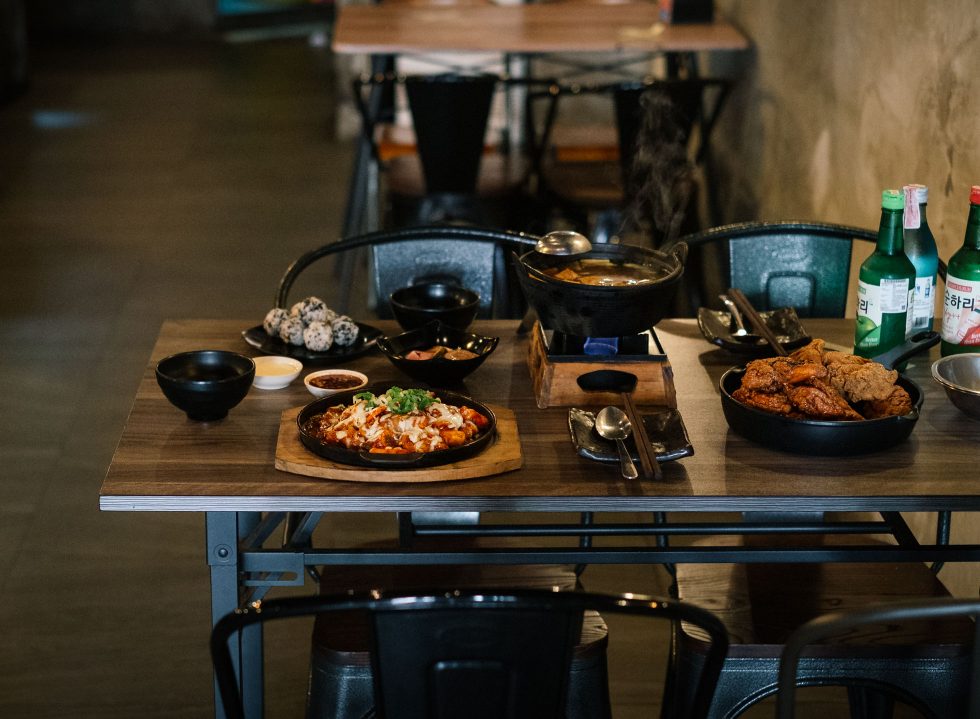 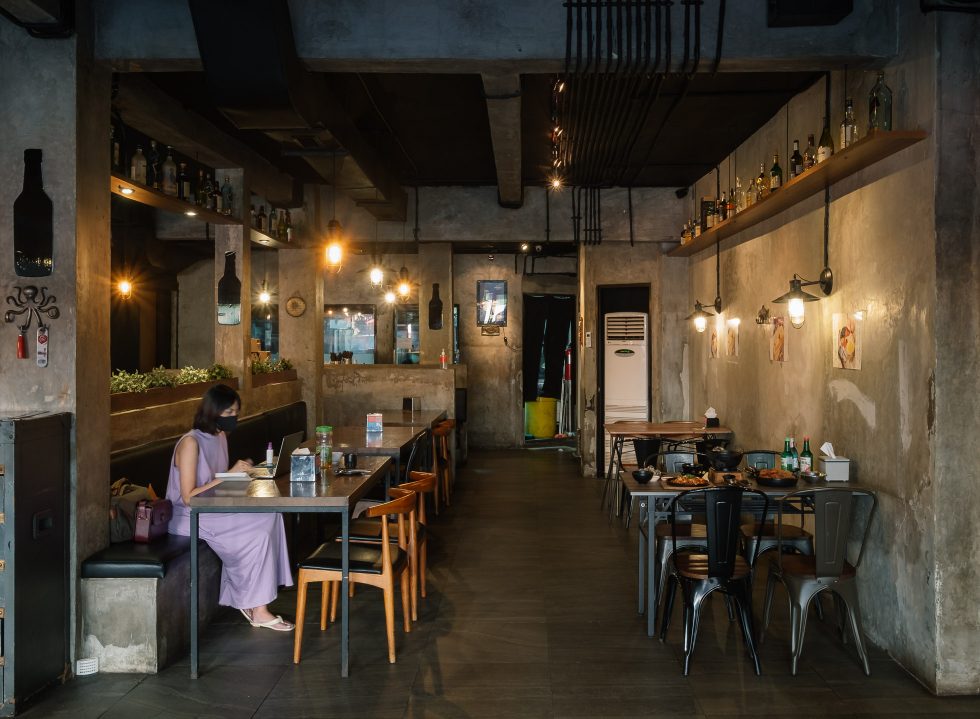 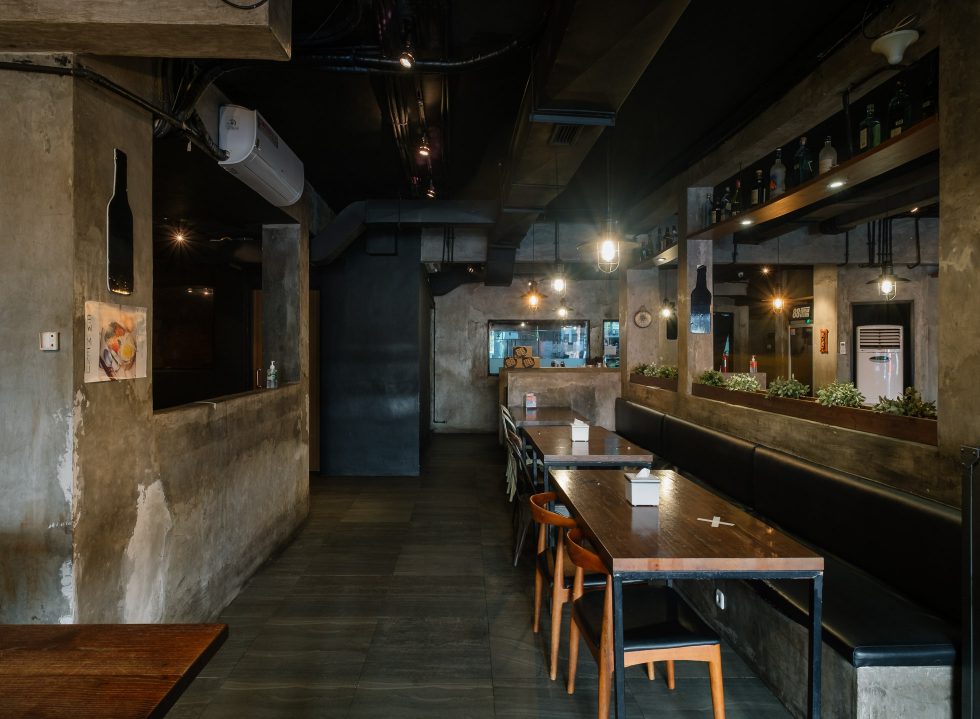 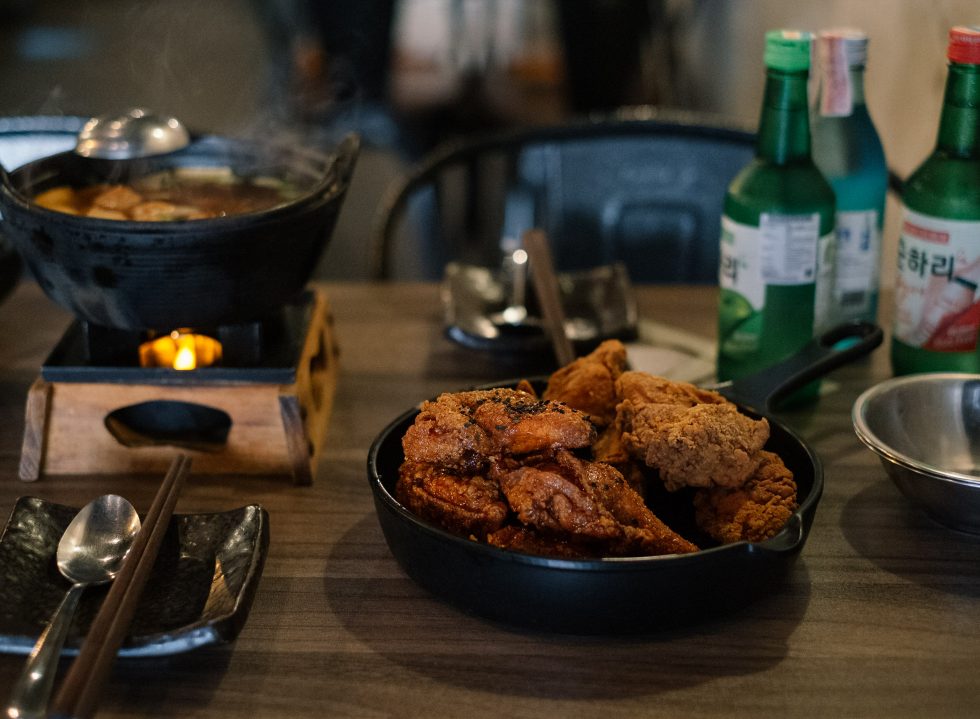 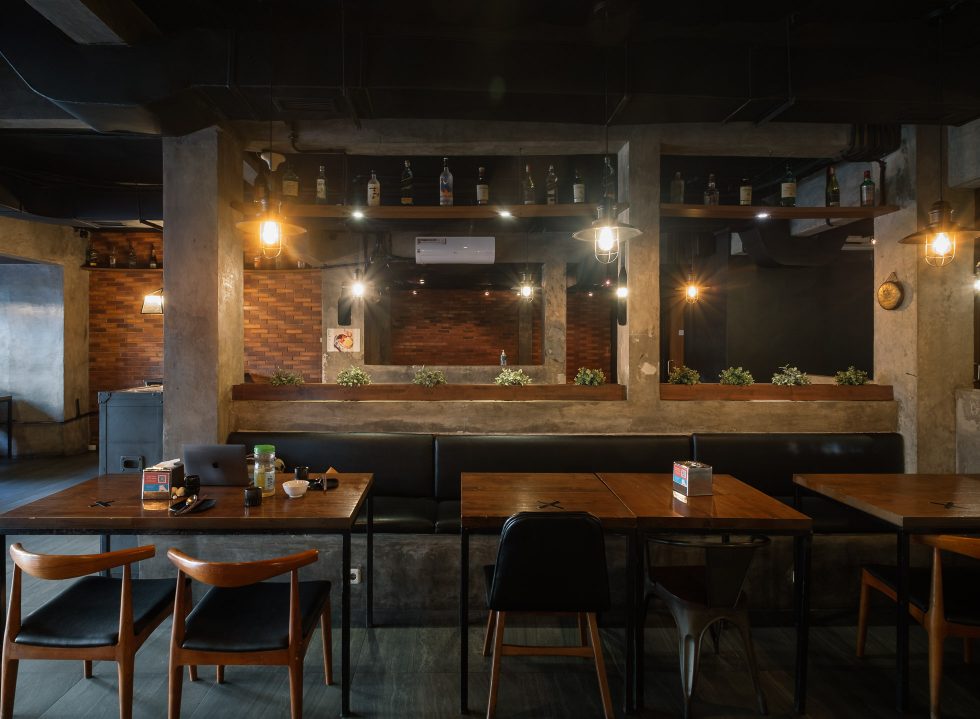 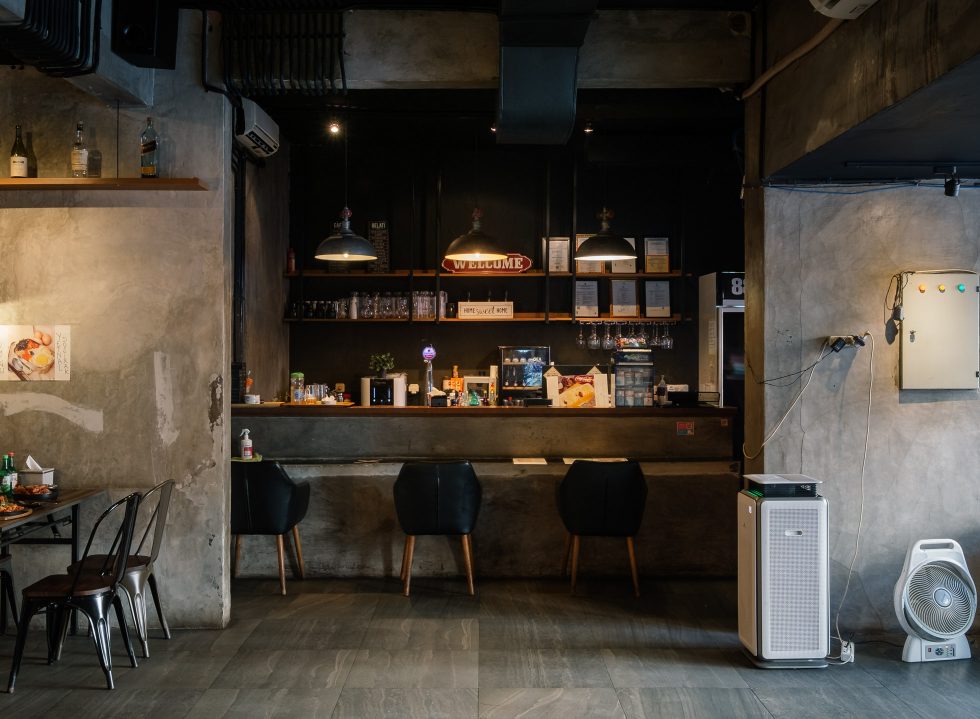 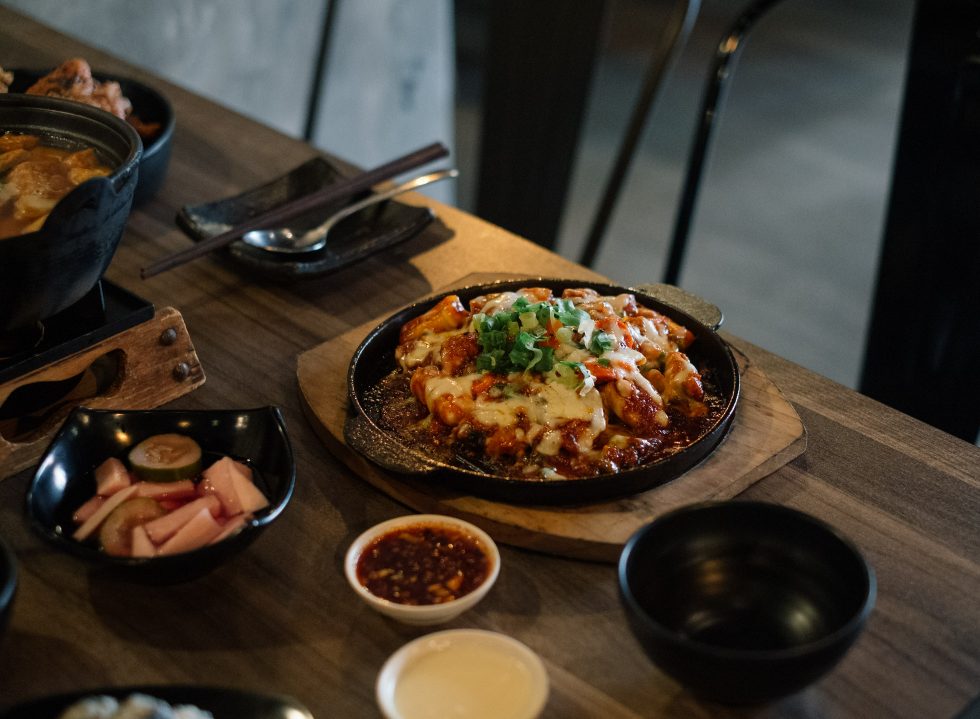 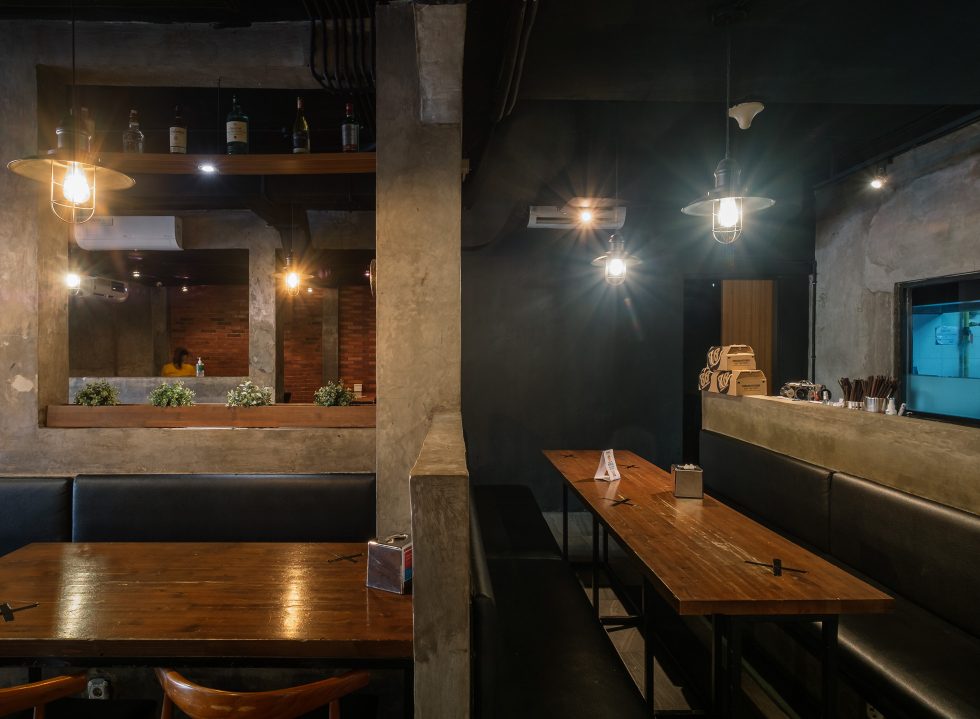 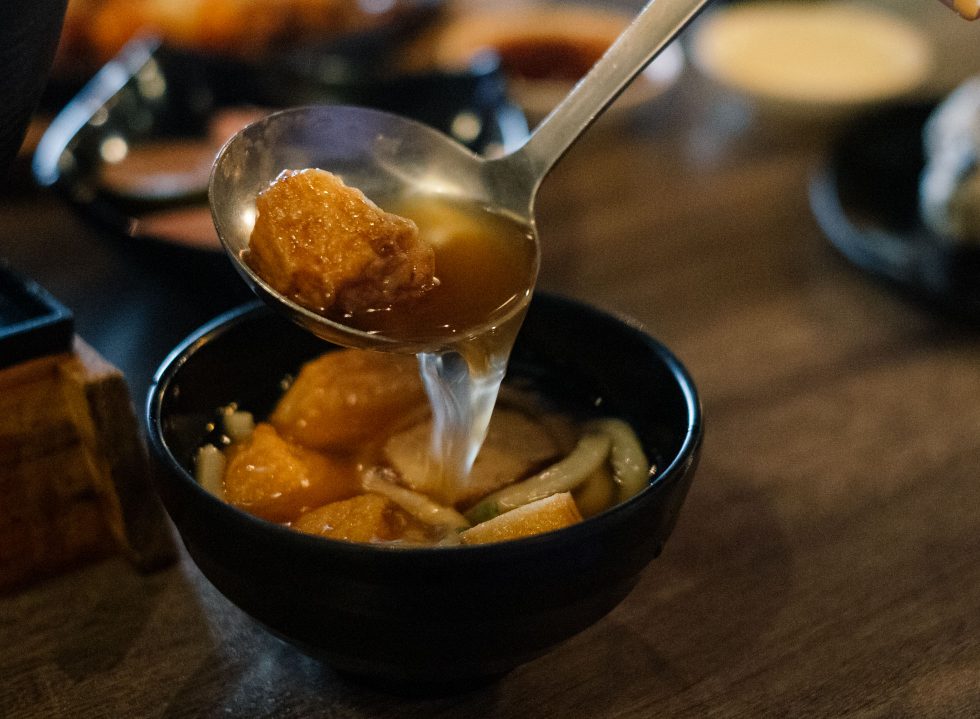 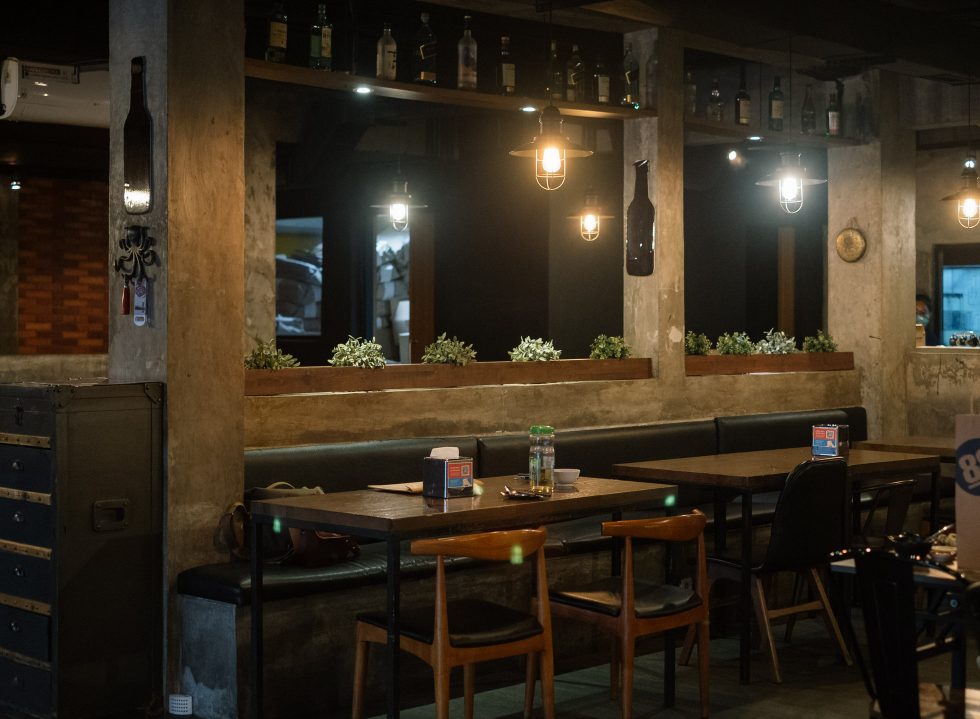 The brimming Senopati is not only known for its medley of F&B establishments but also authentic Korean restaurants that seem to pop up in every corner. Amongst this crowd sits 88 Korean Kitchen, a restaurant-slash-bar whose servings of casual-fusion Korean dishes are best indulged with a bottle of soju or two, along with a group of people to wind down.

The drill at 88 is “freedom”, as described by executive chef, Jun Byeong Joon (known as Jun Chef), where urban hustlers can freely kick back after the day’s toil with a variety of Korean dishes, cooked to match the kick of soju or any alcoholic drinks offered. The number 88, which symbolises fortune, luck and happiness in Chinese numerology, also befits the free and easy atmosphere flowing at the restaurant.

While the industrial-looking interiors don’t say much about the Korean culture, one can get the sense of it in the restaurant’s subtler details: from the K-style way of eating fried chicken with plastic gloves, or the familiar tunes of K-Pop titles played on a loop, down to the genuine taste of Korean food in the hands of the Daegu-born chef. A staple in South Korean modern culture, there’s also a noraebang (karaoke rooms) next door to the restaurant to round off the night on a high note.

If you’ve heard of chimaek  (chicken and beer), then 88’s got it in spades: have their Signature Fried Chicken as its own or half and half with the spicy sauce or soy sauce, but the crowd favourite remains the Buldak, a heavily-spiced barbequed chicken dish with sliced rice cakes and melted cheese in the mix. The generous lineup also includes a variety of Koreans stews, seafood and staple light bites to go with their collection of popular soju brands you’ve likely seen in K-Dramas.

Since 2016, the restaurant has become one of the pit stops for fans of the growing Hallyu trend and for curious foodies on the hunt for Korean culinary in the city. While this strays from the traditional and speciality dishes, 88 Korean Kitchen still gets the job done in giving an authentic Korean experience through its servings of casual food, drinks and atmosphere.

Due to PSBB, 88 Korean Kitchen opens from 11 am to 9 pm until January 8. The karaoke room remains closed until further notice.