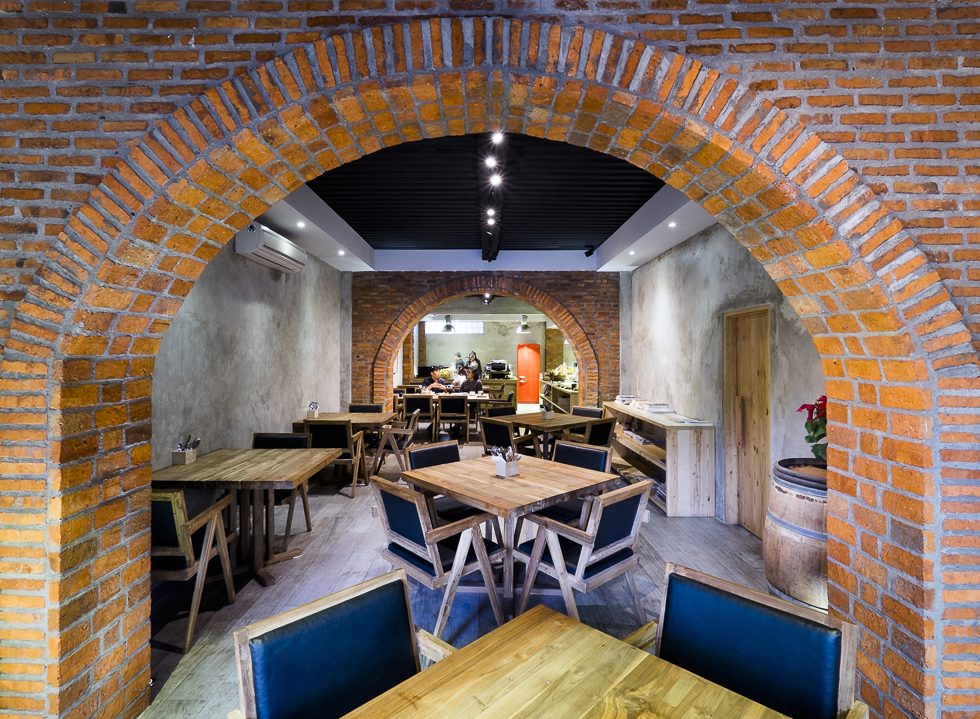 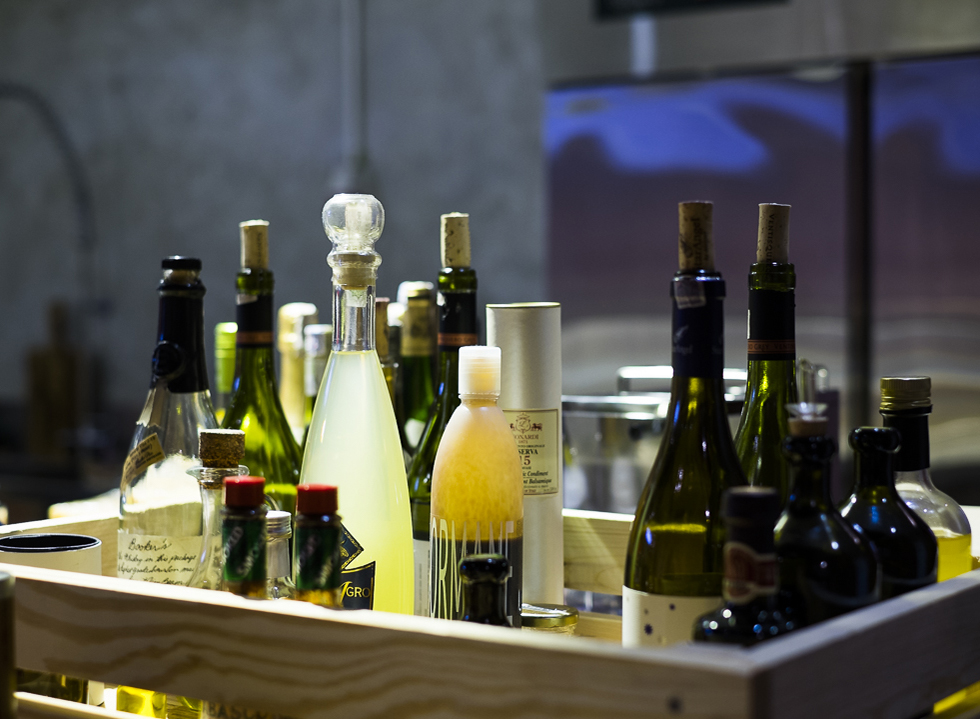 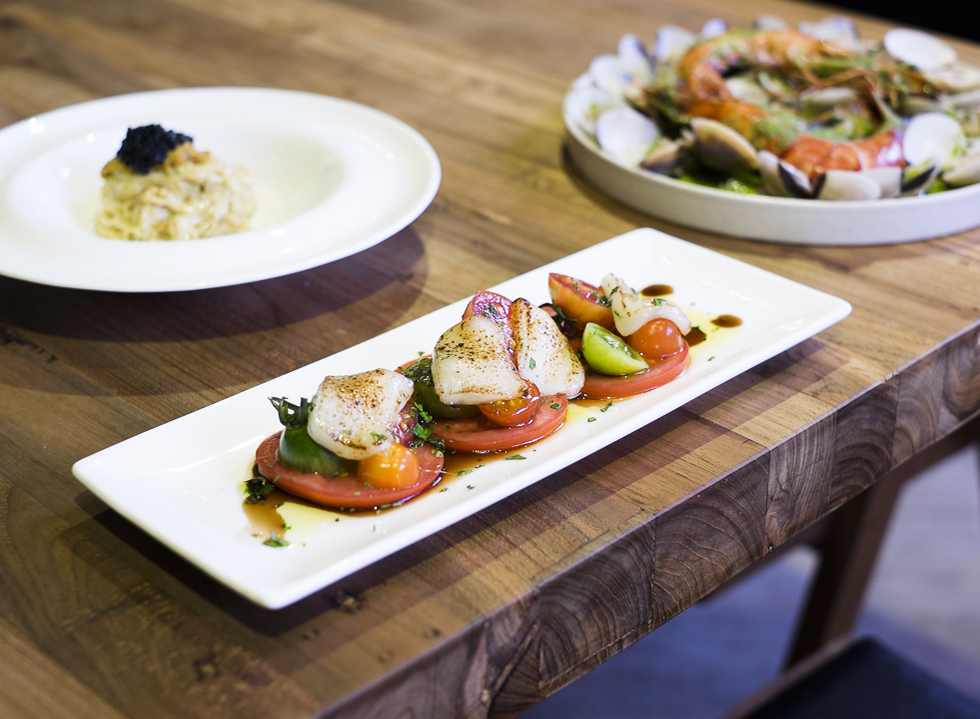 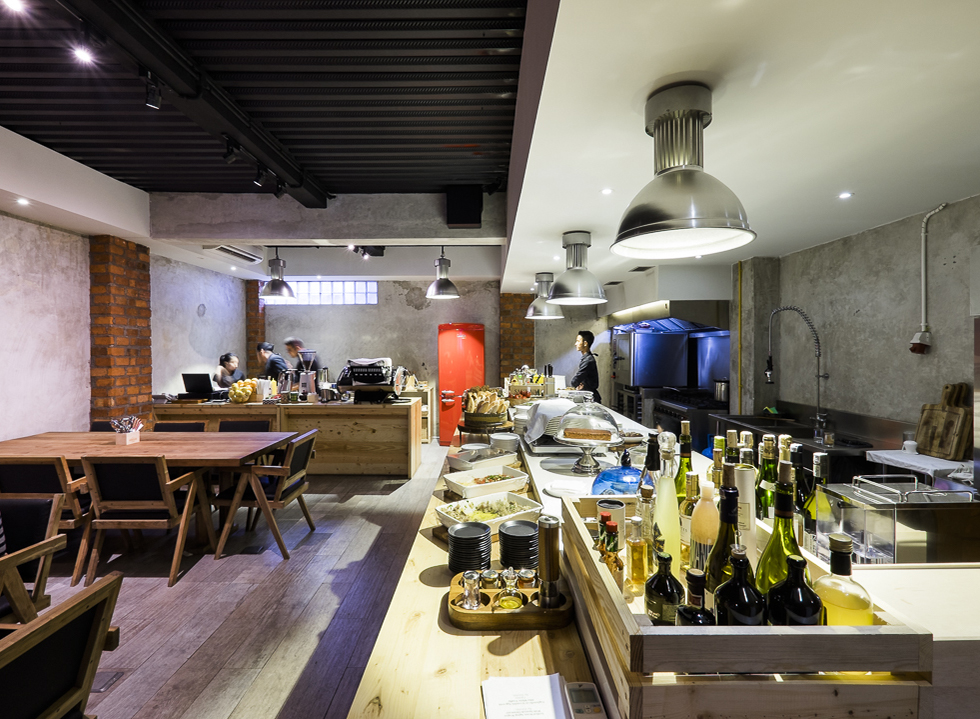 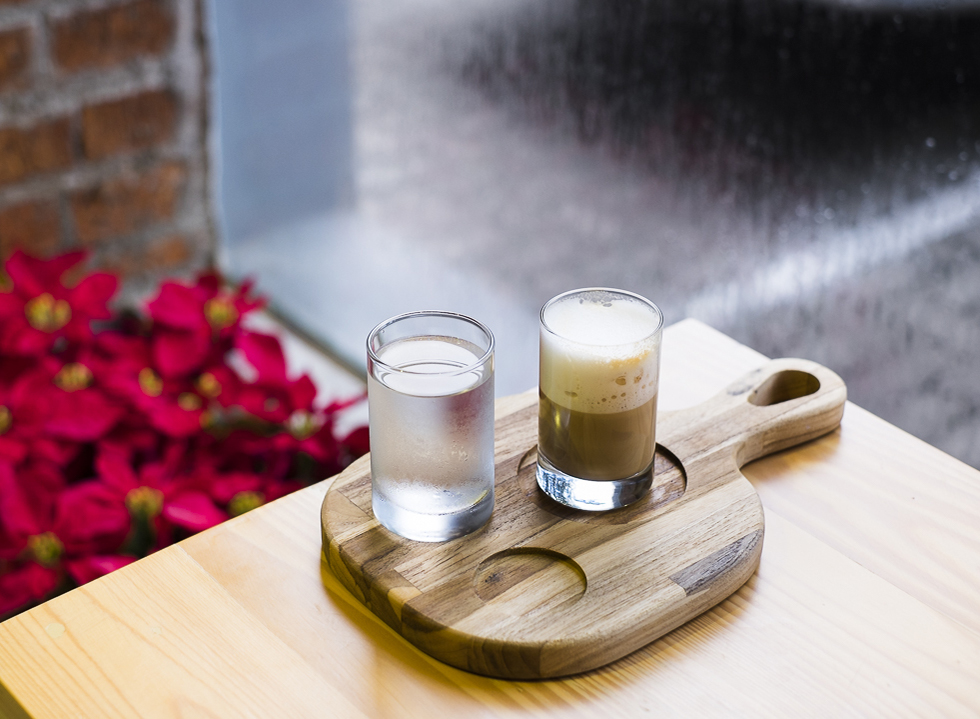 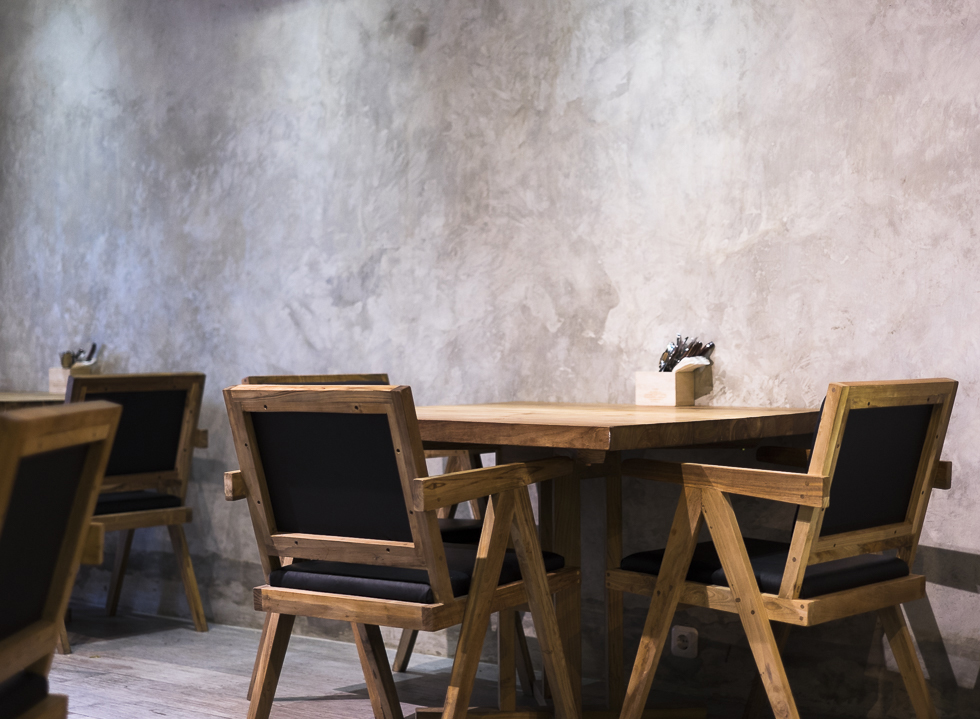 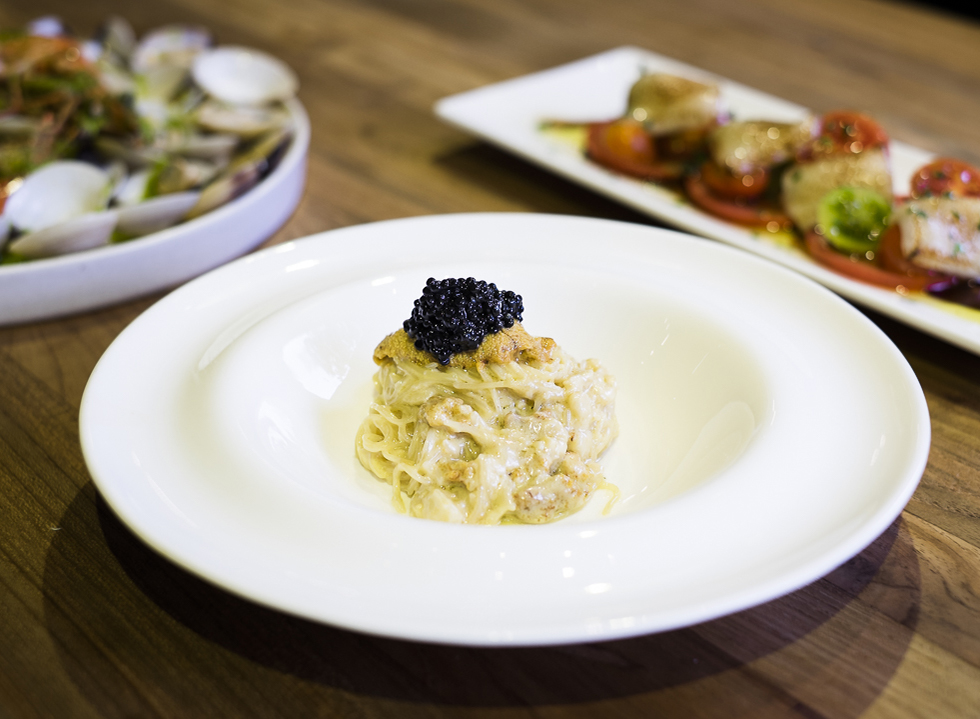 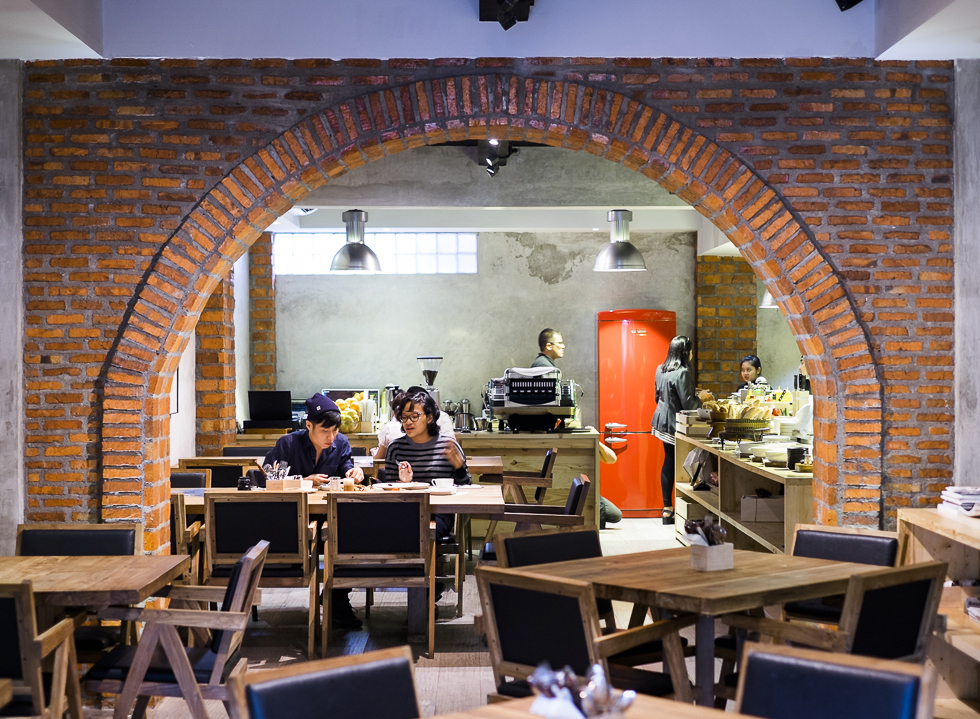 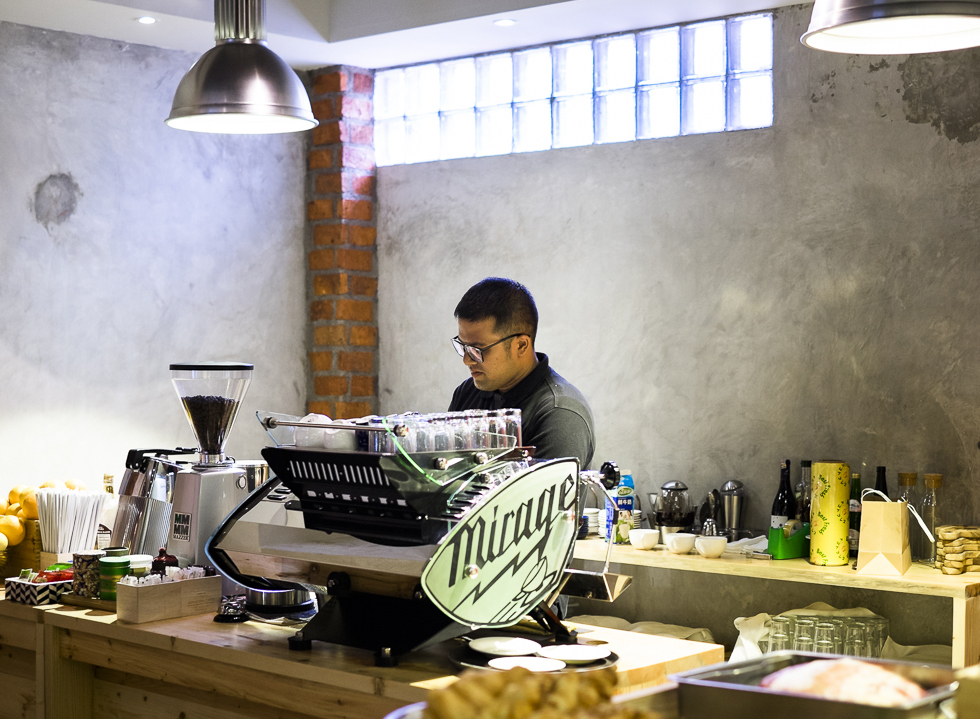 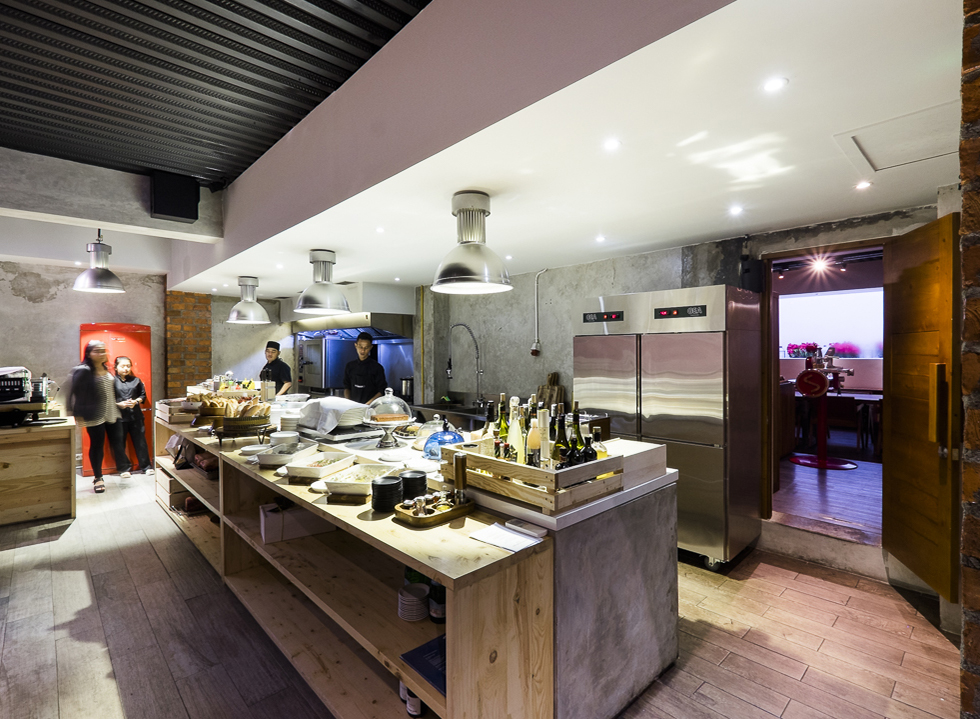 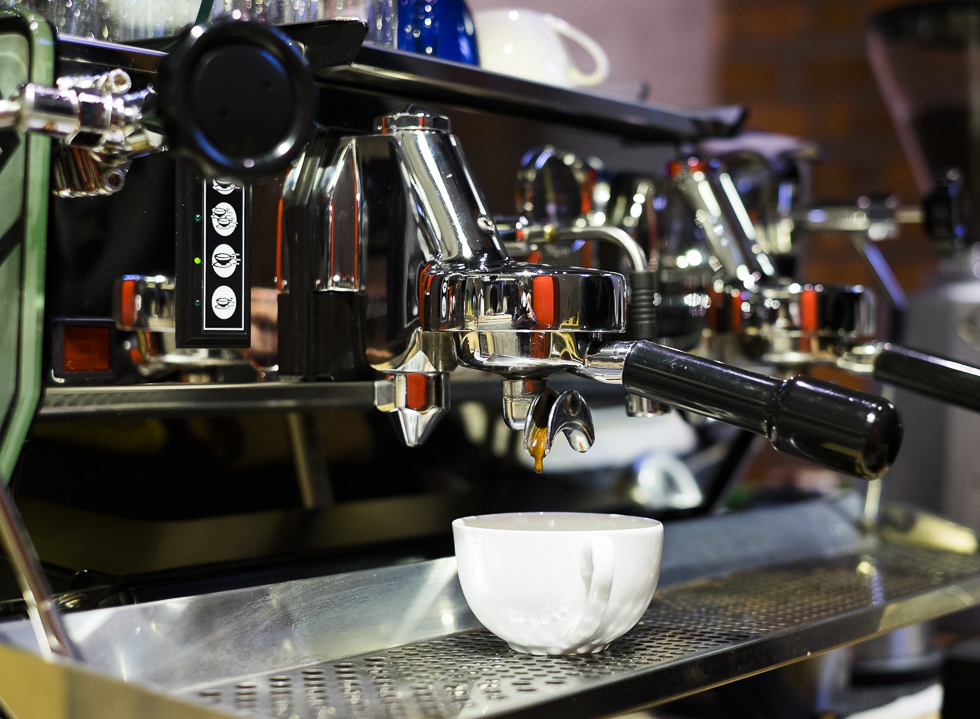 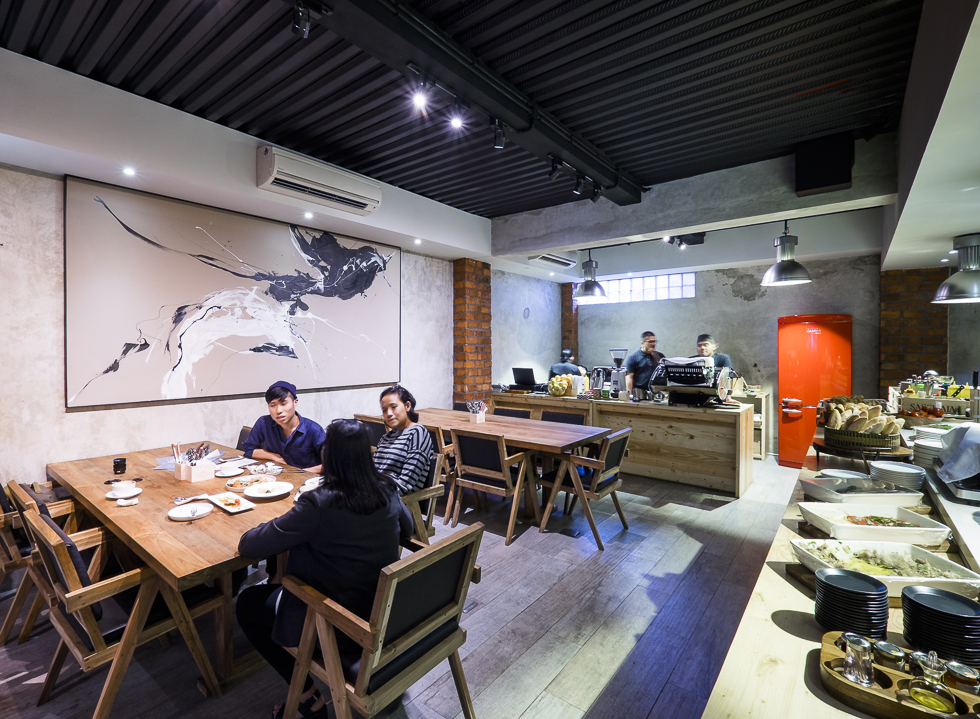 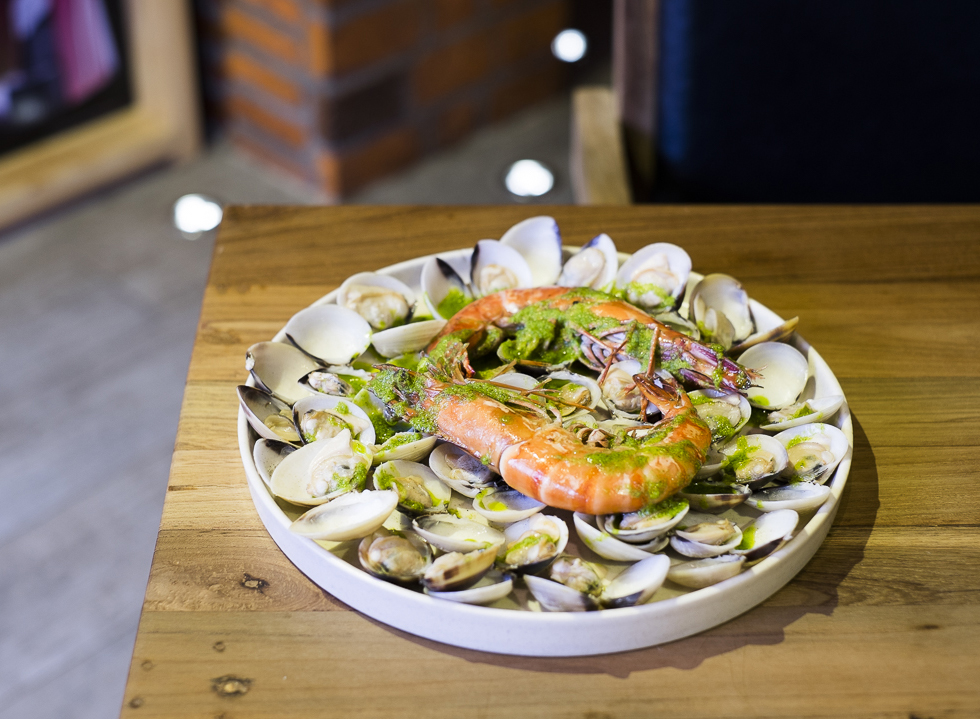 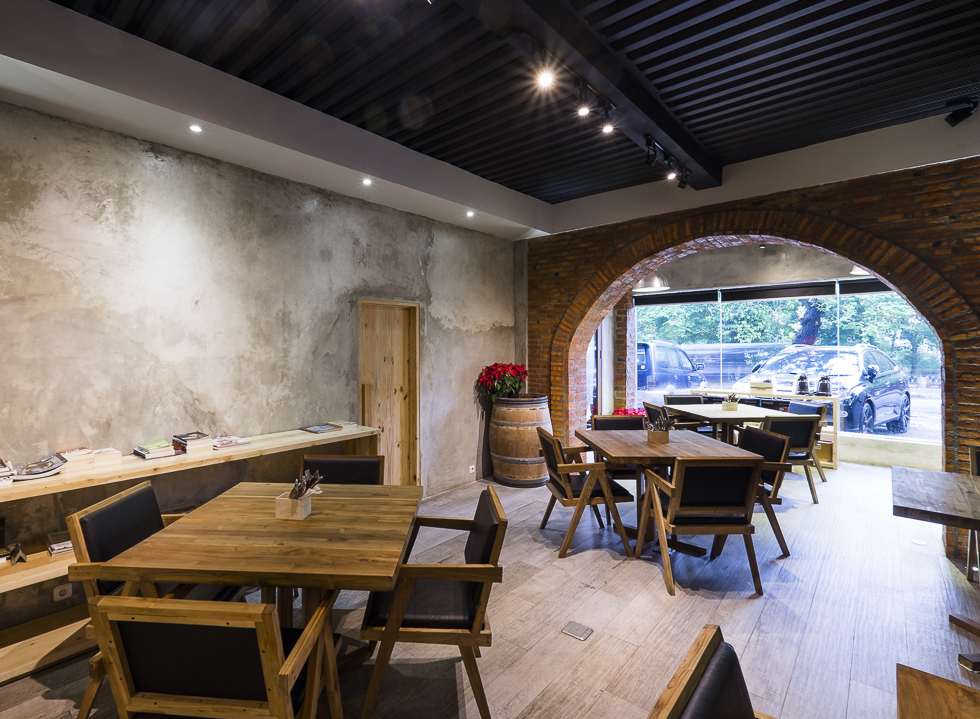 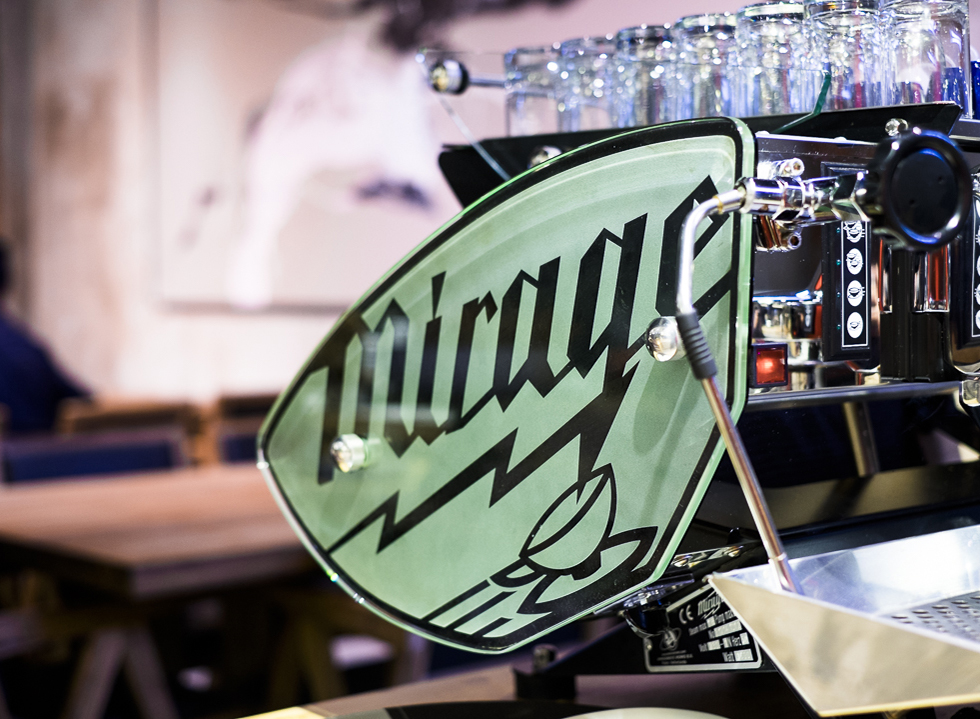 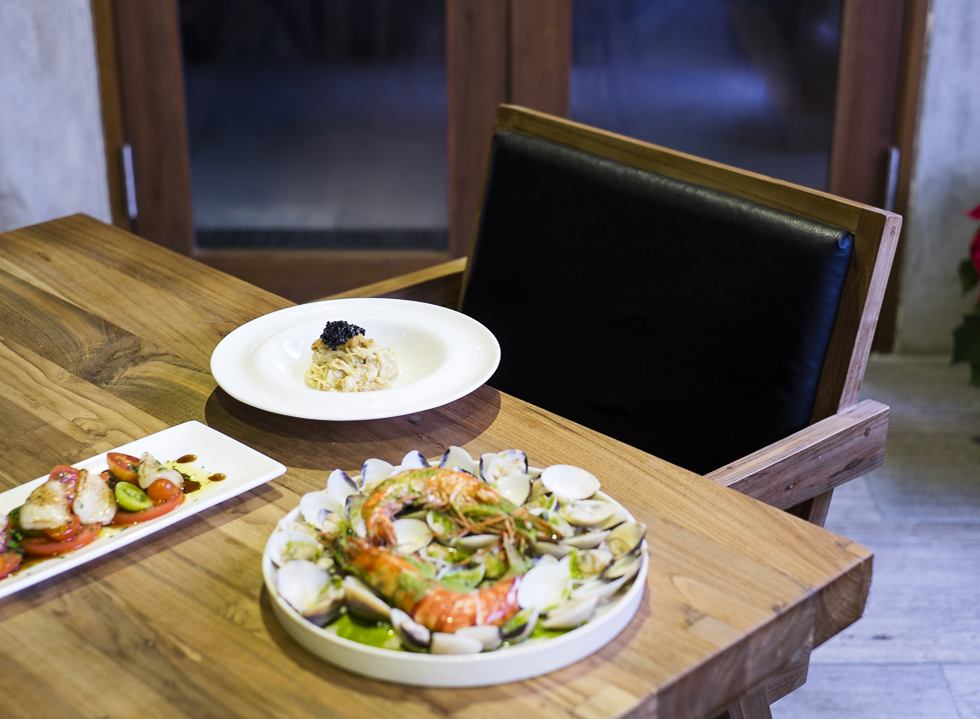 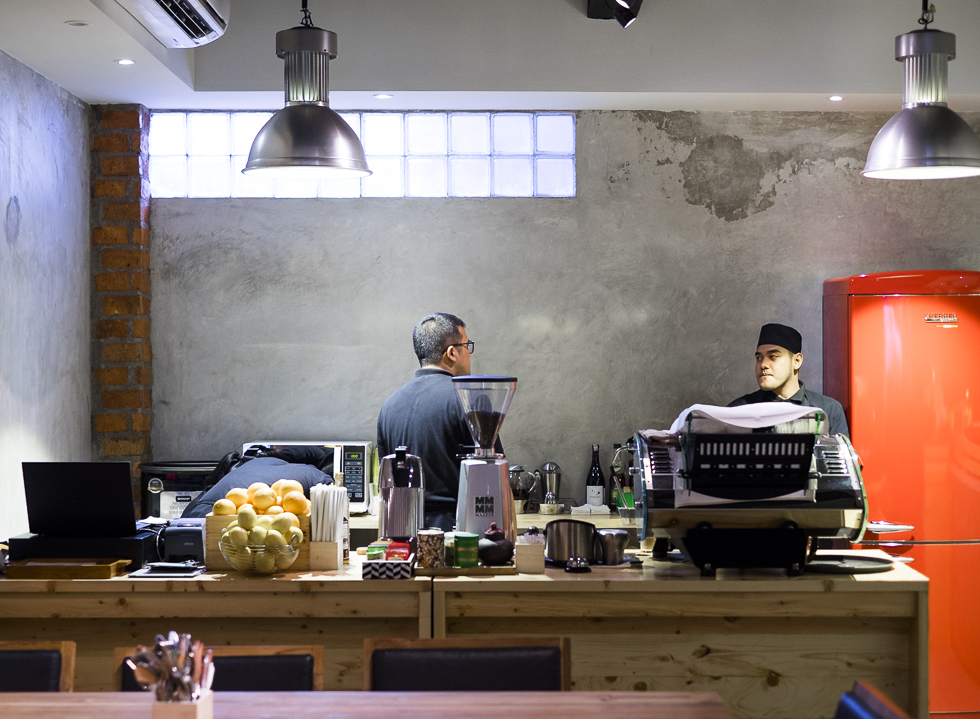 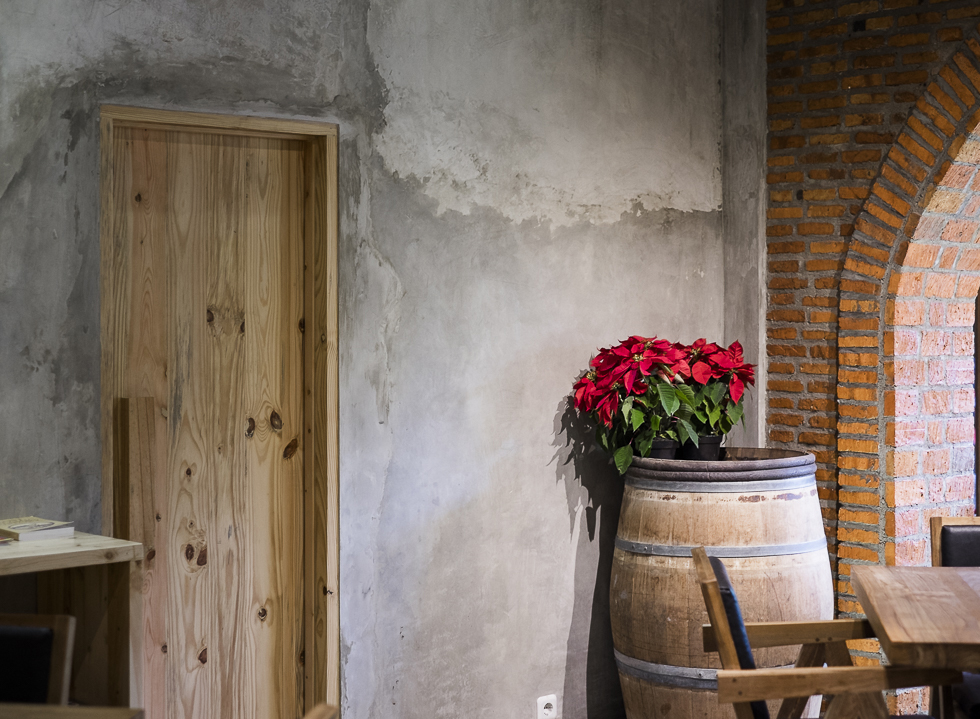 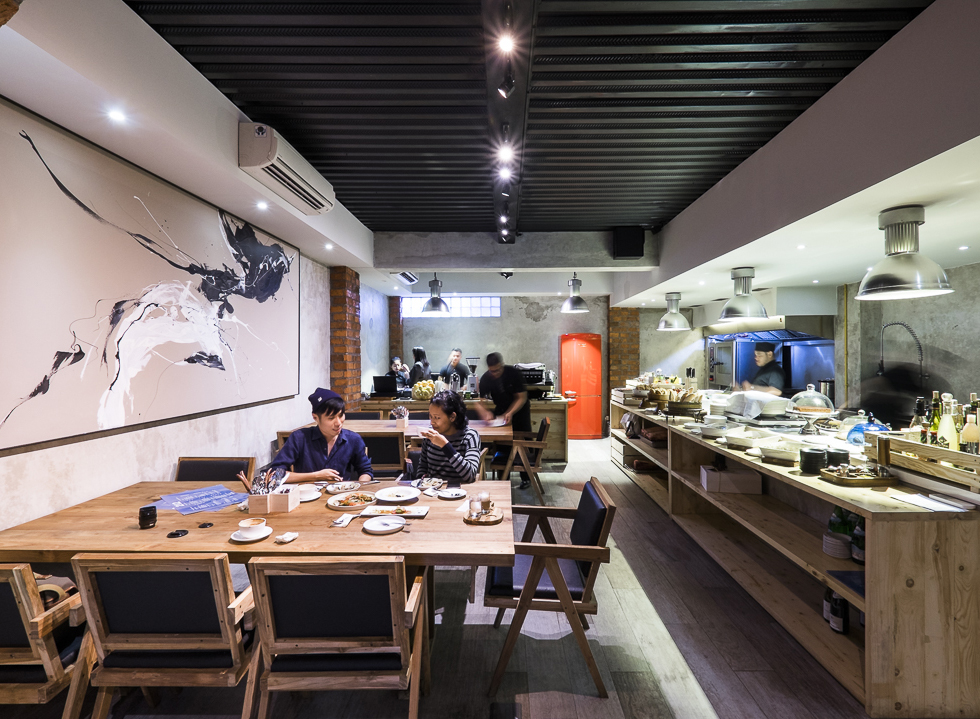 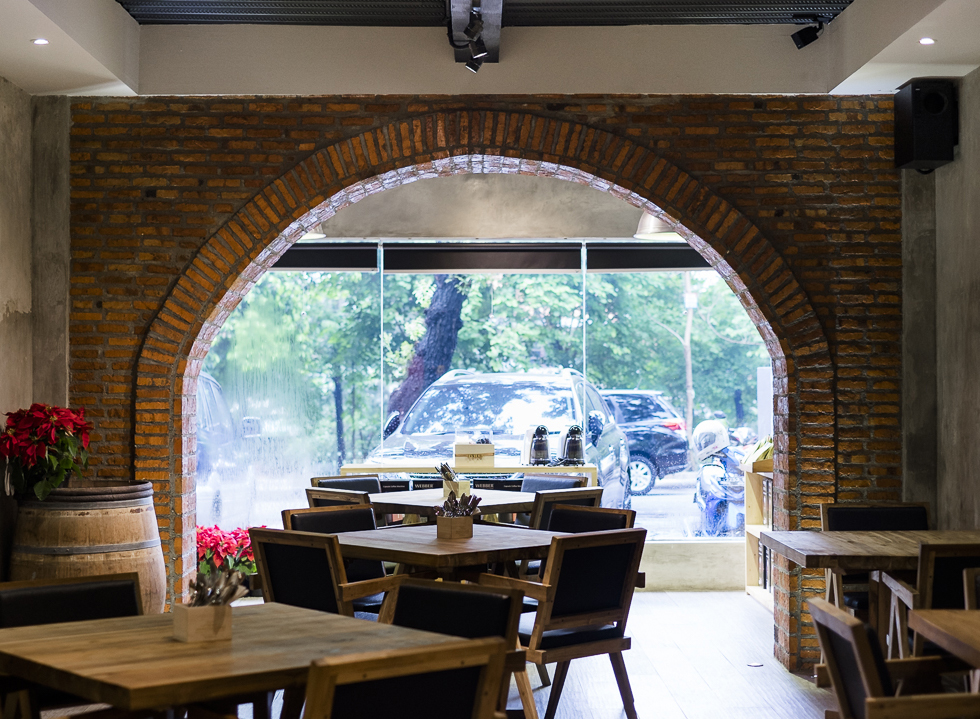 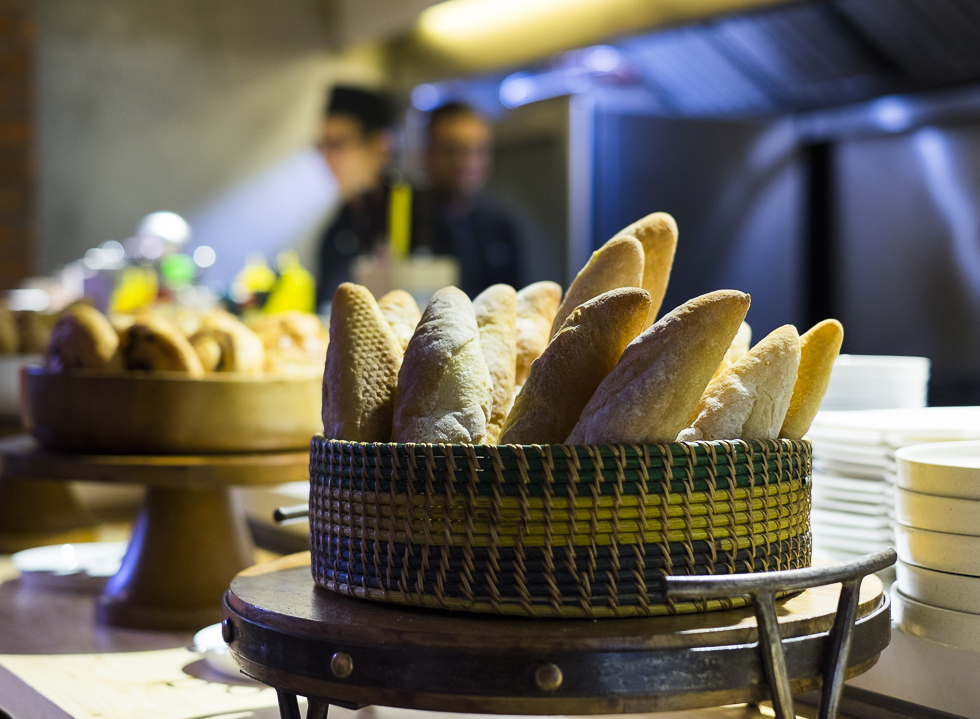 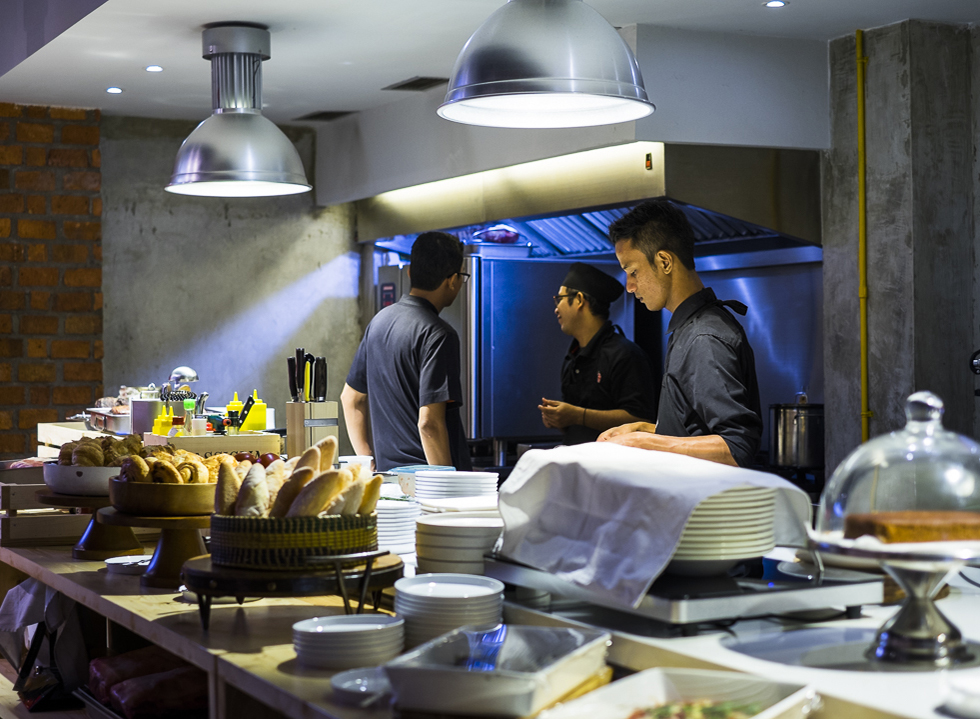 Hidden almost out of sight on the first floor of a three-storey building, the contemporary Mediterranean restaurant, 212, remains an enigma to most people. But, its elusiveness also propels 212 into becoming the best-kept secret for the establishment’s regular patrons.

Those who are familiar with Omakase private fine dining service, Javanegra Gourmet Atelier, would no doubt be acquainted with 212 already, as it was initiated to appease the appetites of those who can’t get enough of their superb offerings.

Headed by Chef and Co-owner, Andrea Peresthu, the menu in 212 gravitates towards Spanish cuisine. Most of the ingredients are imported to ensure the quality of the dishes too. Take Ensalada de Verano (grilled mozzarella with various tomatoes) for example, the sweetness of tomatoes itself is a treat to the palate and also, a great way to start off the meal. Elsewhere, the clams in Sabor del Mar (clams and prawns with salsa verde) changes depending on the season. Do check for Batik clams, as it is one of the highlights of 212.

Those who visit 212 regularly would also find delight in their extended menu where it features dishes that are based on rare seasonal ingredients such as angel hair pasta with sea urchin and caviar. And as if that’s not enough, one could also help themselves to dishes like tagliatelle with Alba white truffle.

The compact space resembles a cosy little Spanish tavern where the meal doesn’t feel complete unless you end it with a cup of coffee. And speaking of the latter, 212 brews their coffee using their own beans too (for the uninitiated, Javanegra is also a specialty coffee roaster based in Jakarta). It is easy to lose track of time in this snug establishment, where breakfast could easily be extended to lunch. Alas, 212 doesn’t serve dinner at the moment. But, it’s very unlikely that they will remain so in the near future.