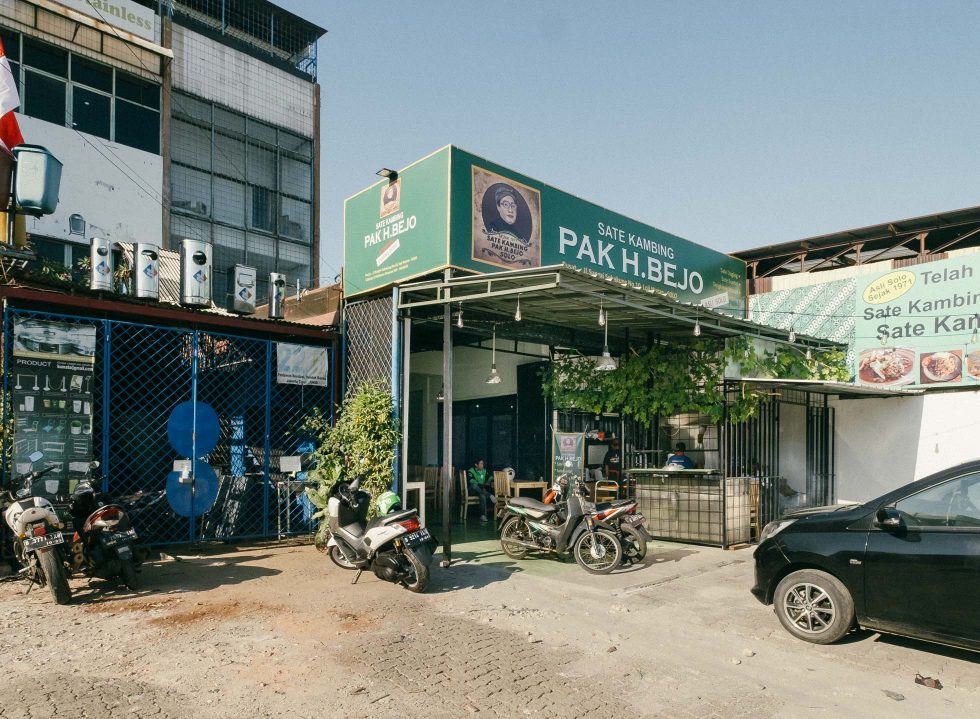 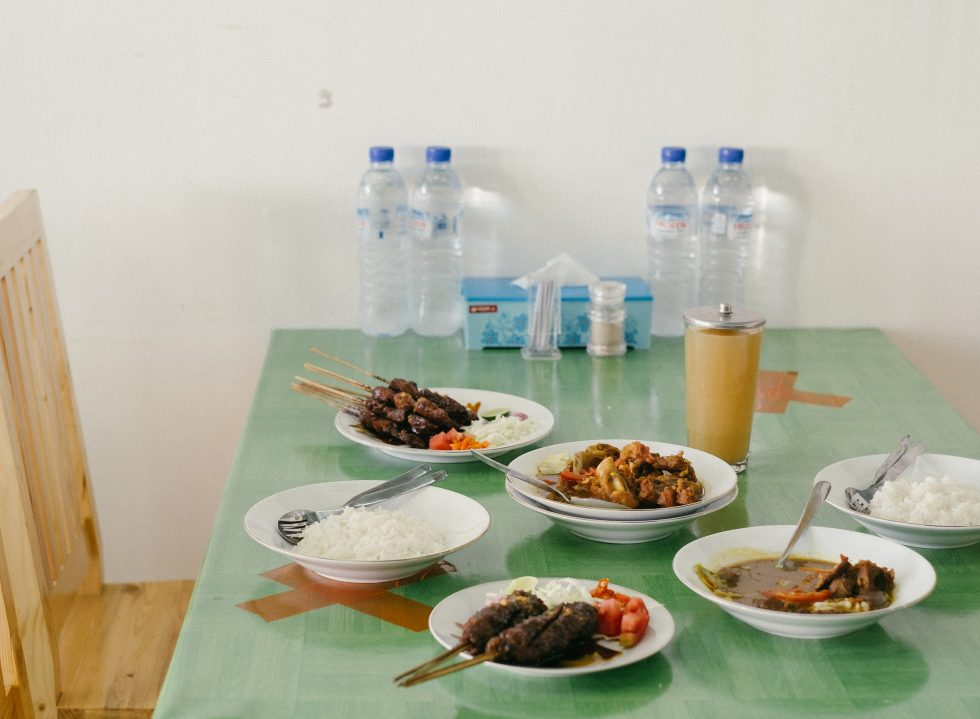 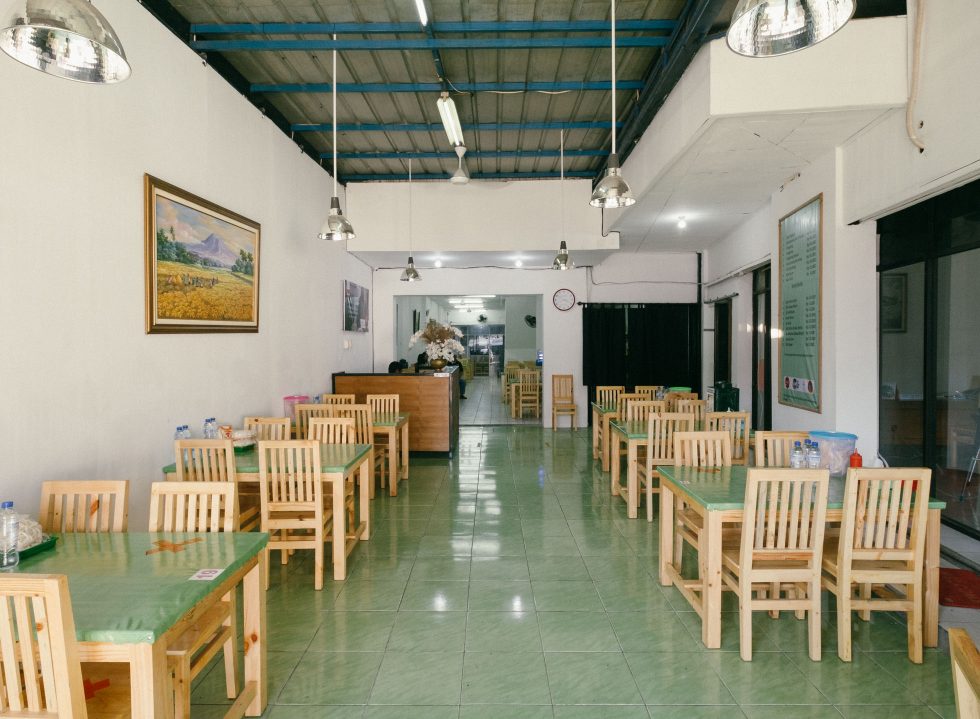 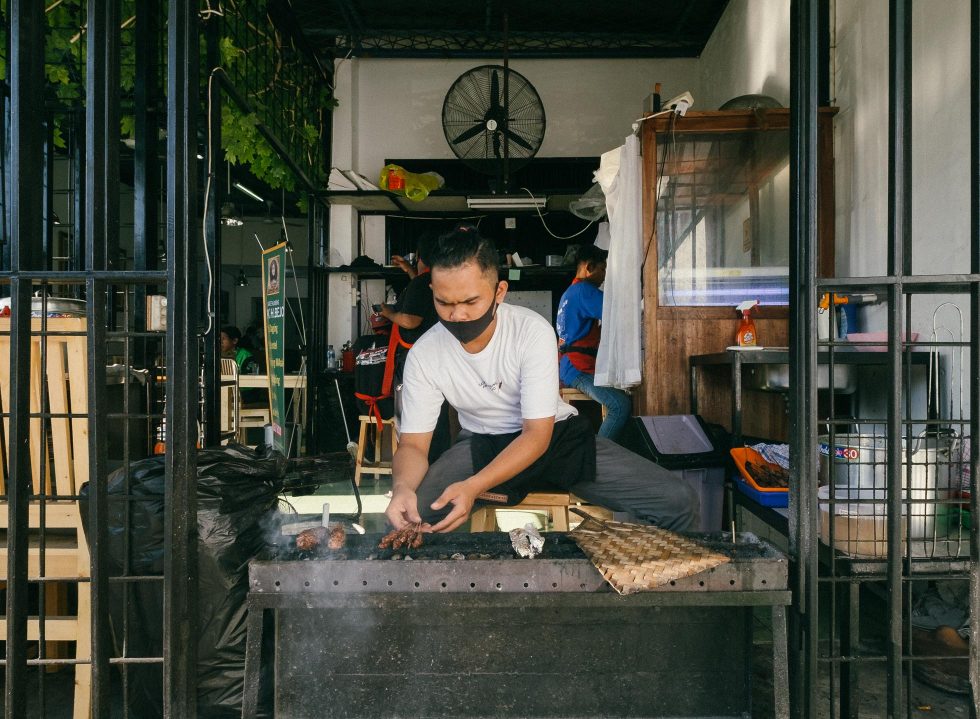 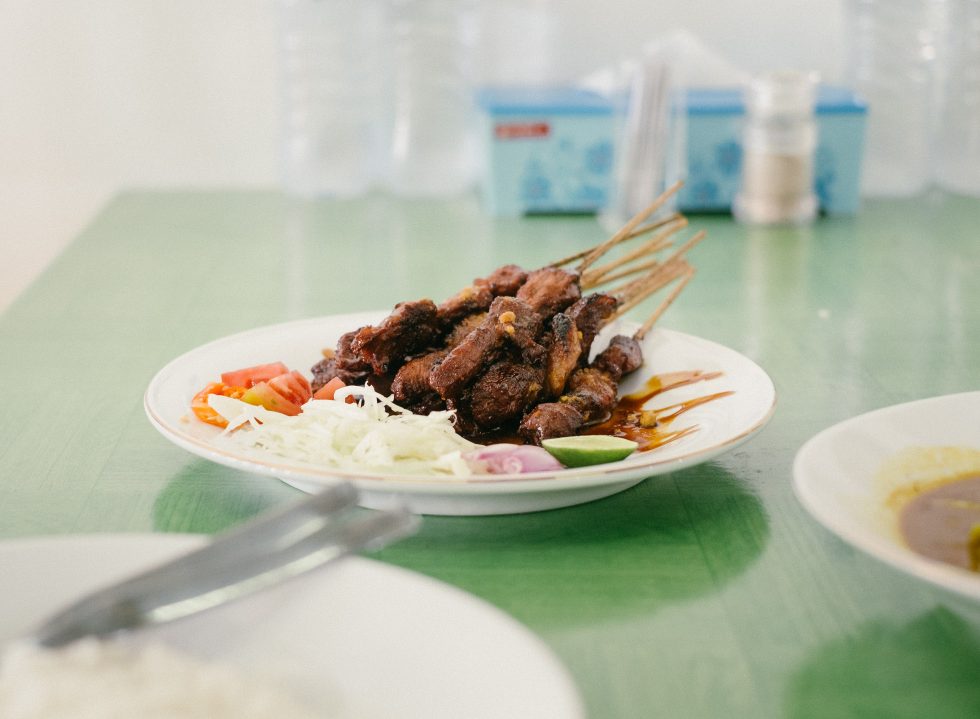 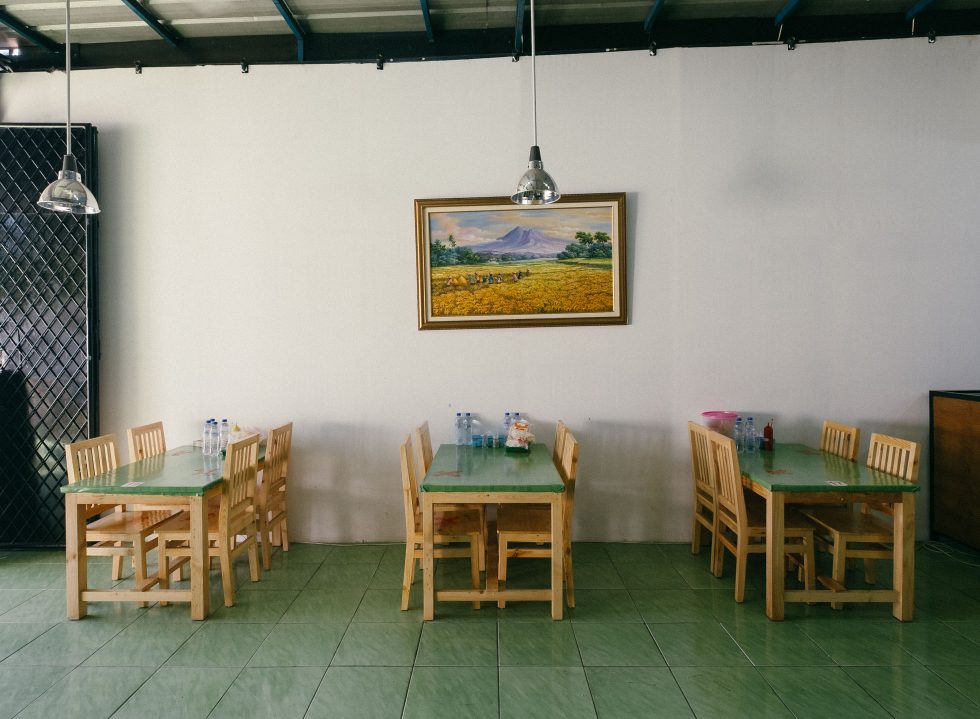 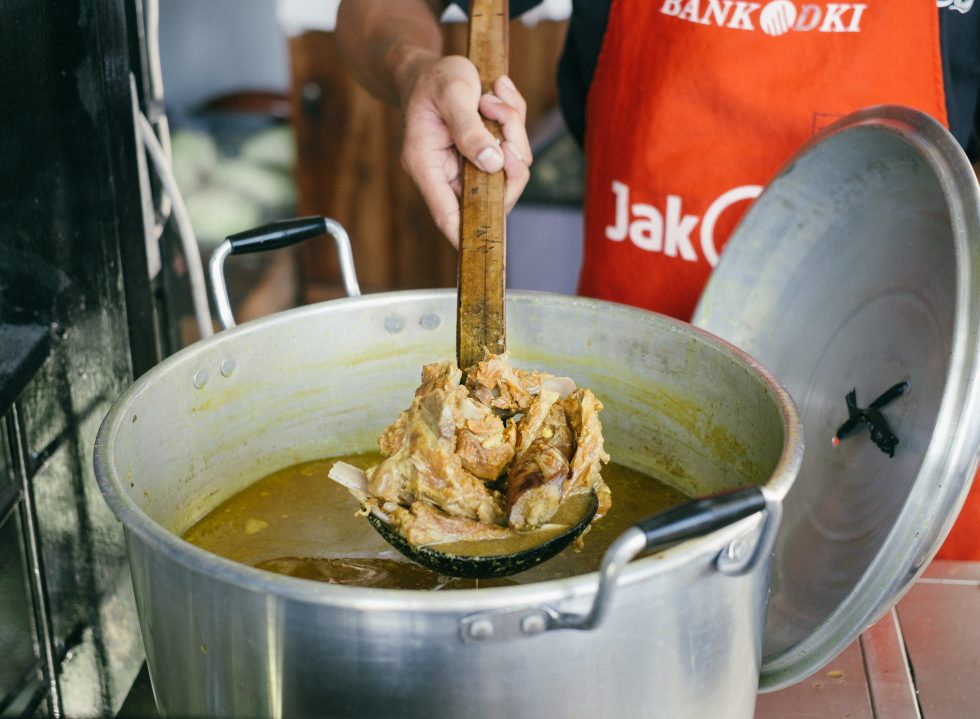 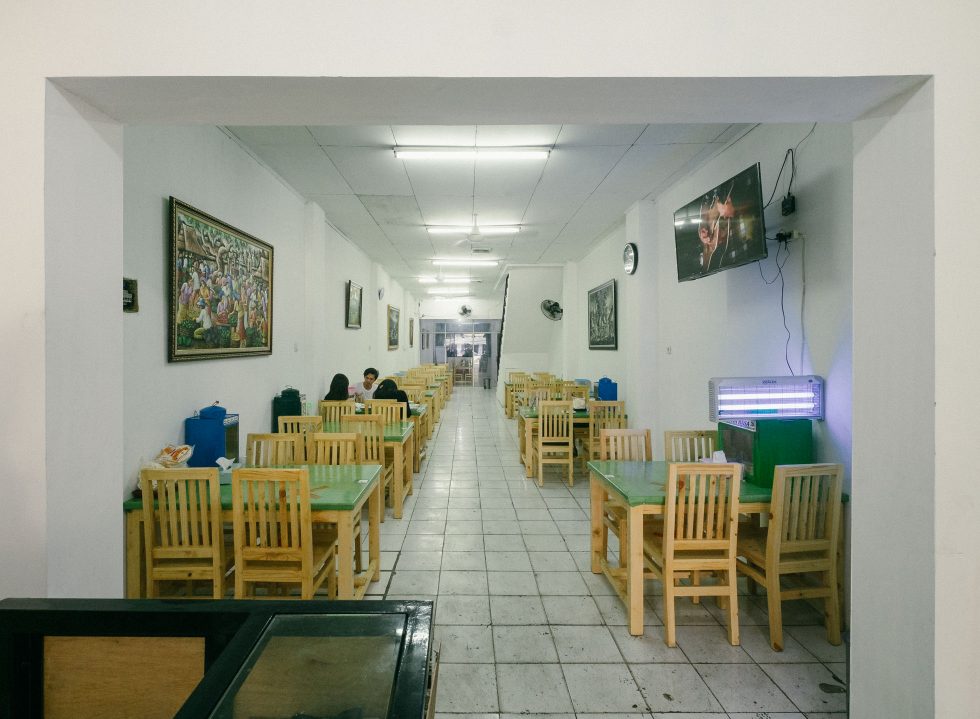 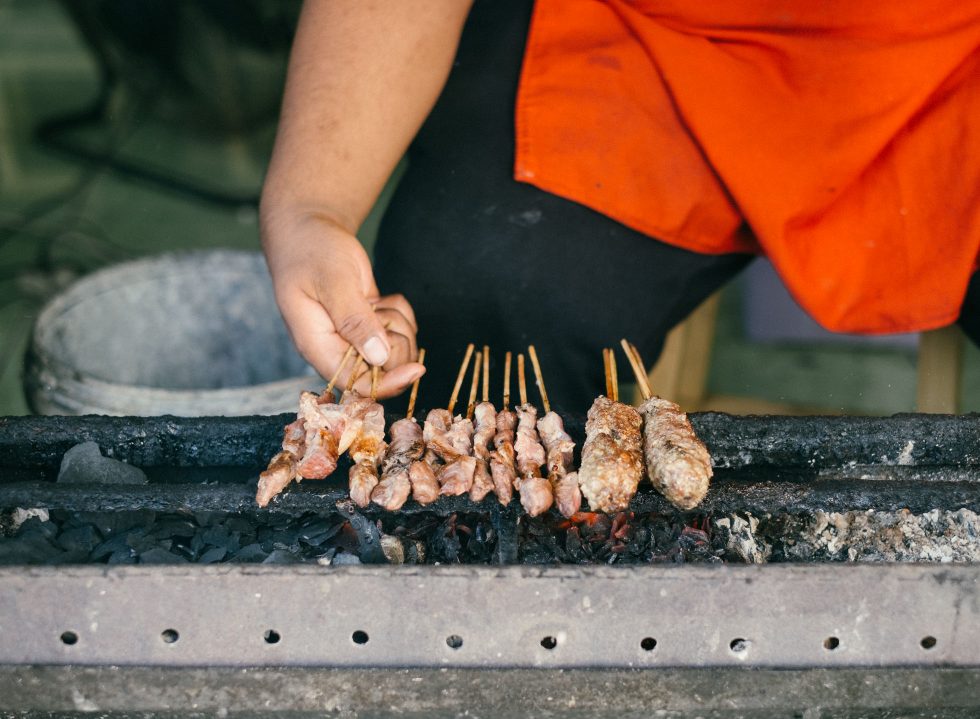 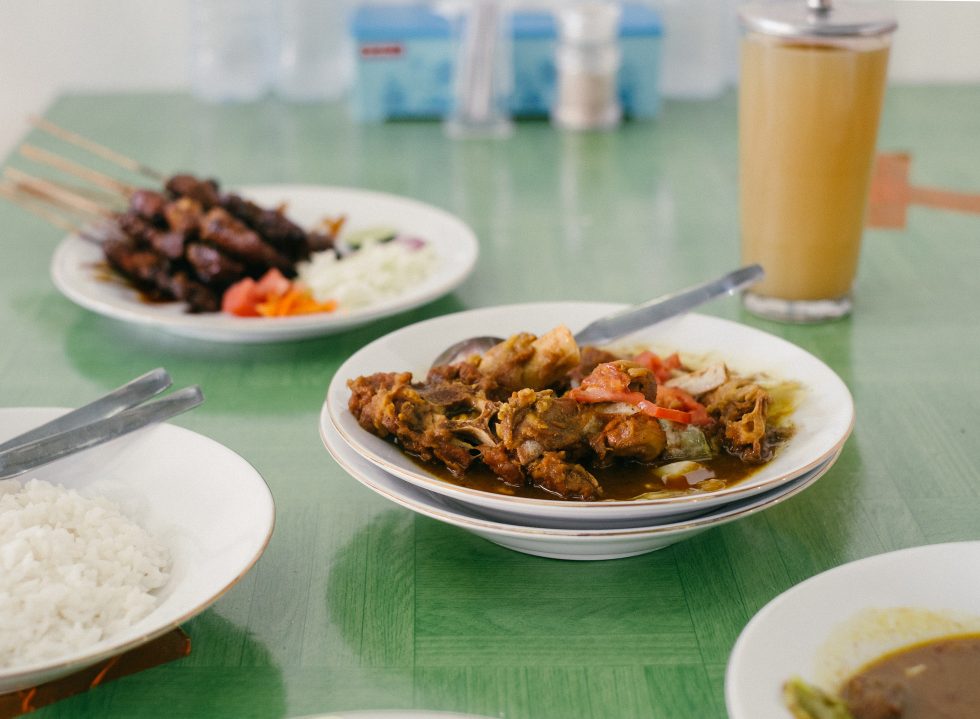 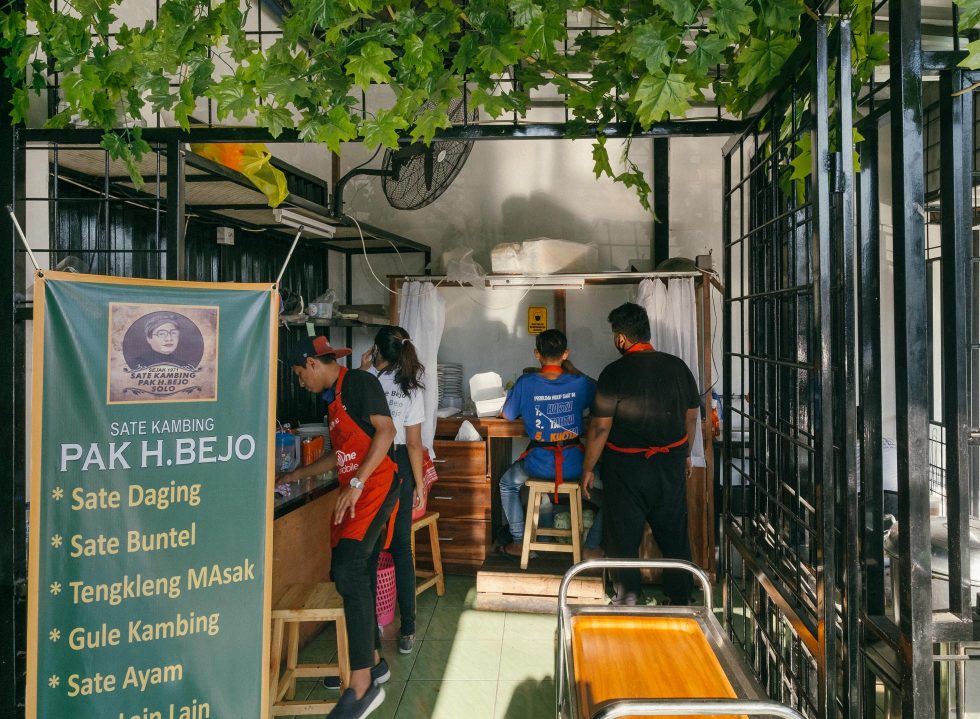 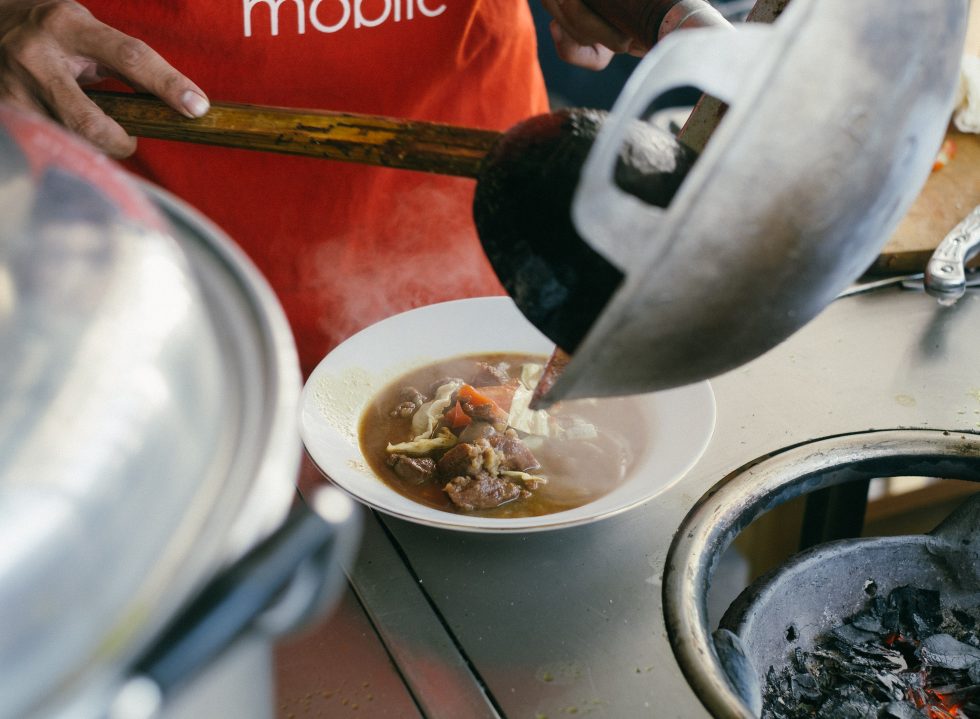 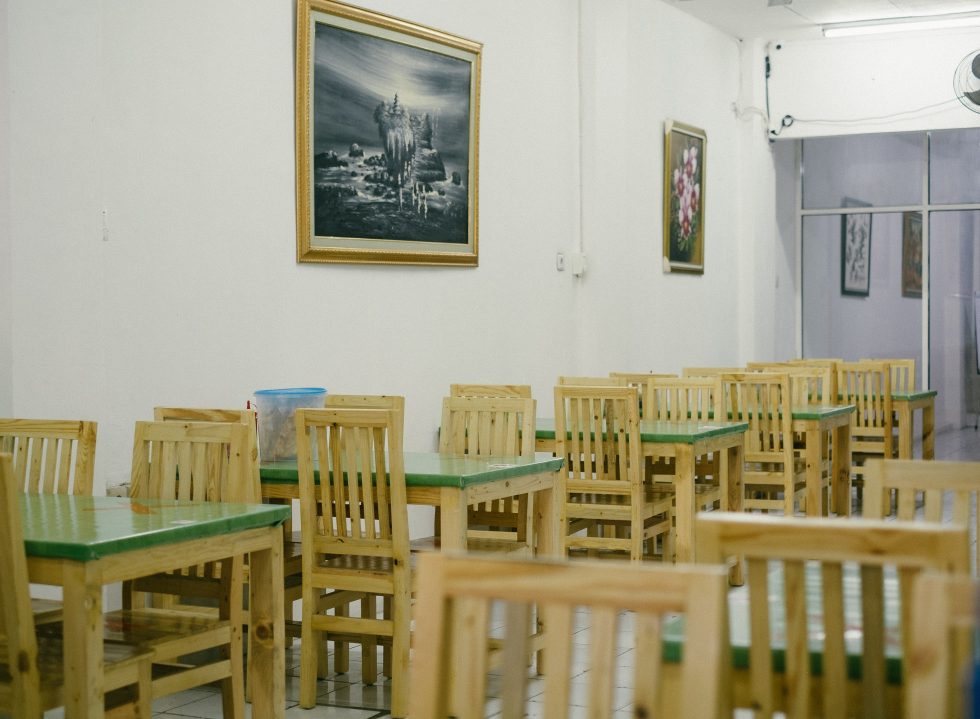 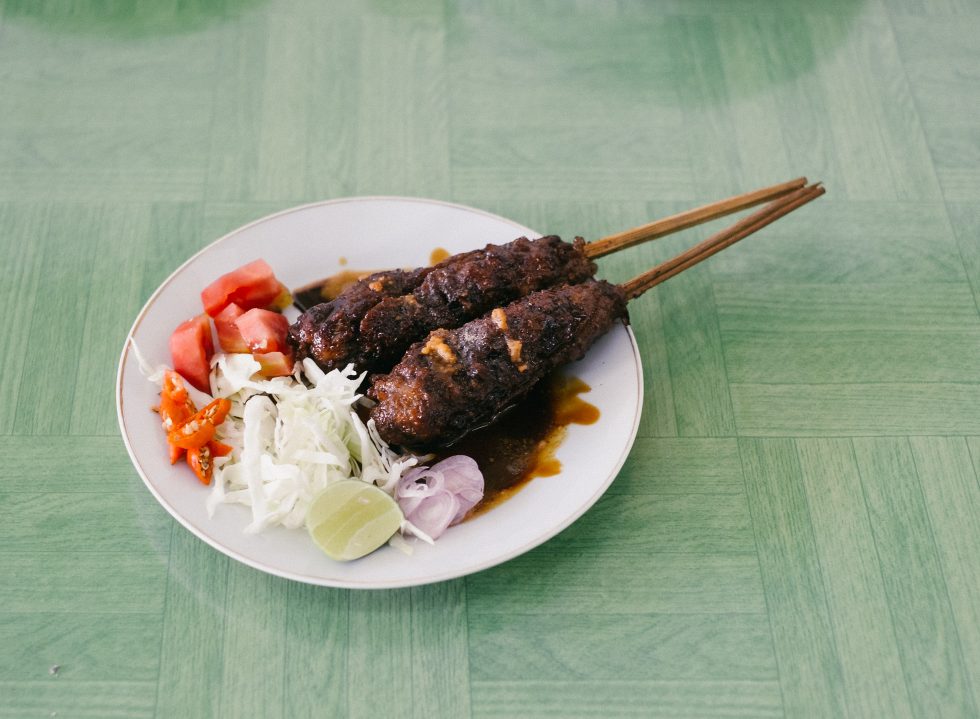 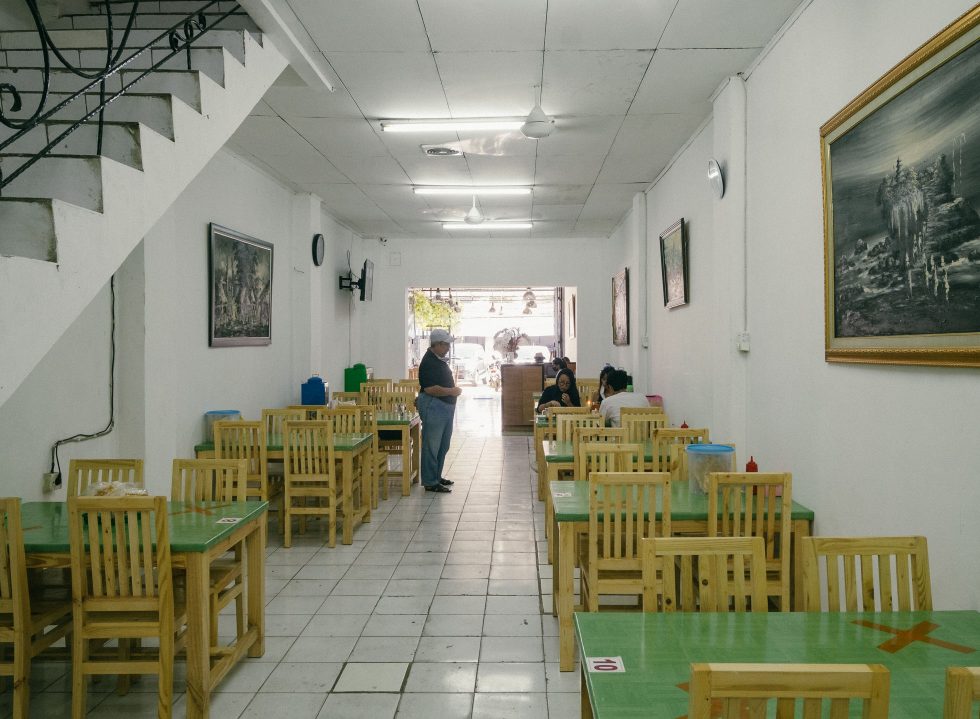 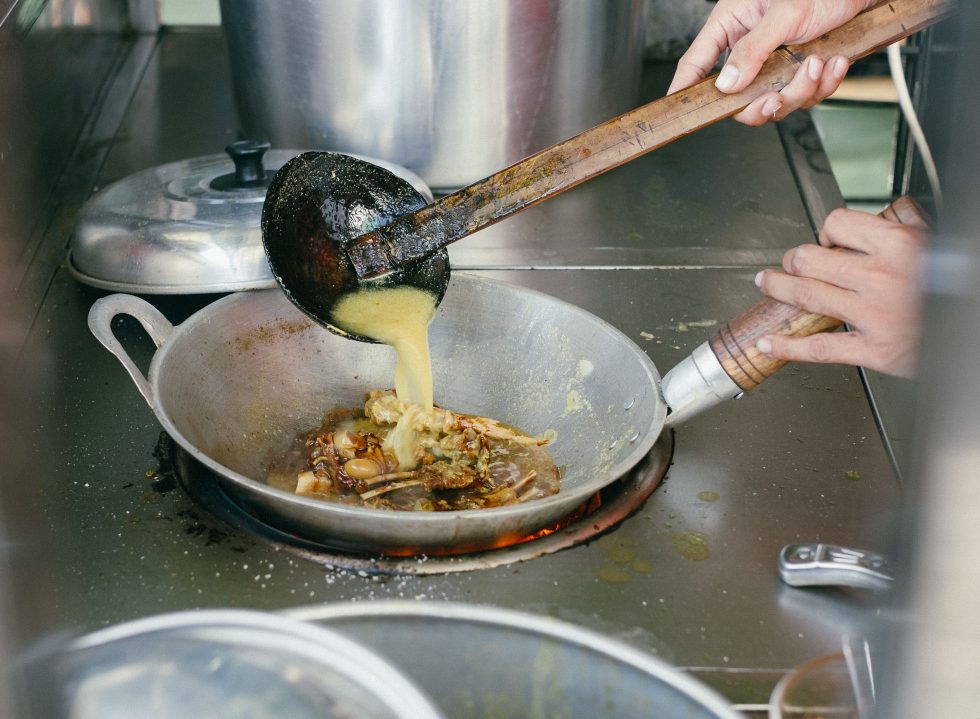 East Jakarta may have been gifted a quiet surprise: it’s a satay house with almost 50 years of legacy, stamps of approval by Indonesian presidents and a classic tale of perseverance. Hailed all the way from Surakarta (or Solo), Sate Kambing Pak H. Bejo is the uncontested street food legend that made it official with its first-ever branch in Jakarta.

Despite the long-standing history, its name emerged rather recently when then-mayor of Surakarta, Joko Widodo, was known to be the establishment’s most loyal patron during his governor days. Allegedly, President Jokowi and his family visited the restaurant weekly without missing a bite of every dish they had to offer. But even before the current era, Pak Bejo’s satay was popular with former President Suharto who used to specifically request Pak Bejo’s staple food and the cooks at national functions and events at the presidential palace.

To receive not one, but two stamps of approval from high-profile authorities testify something that Pak Bejo must have done right with his skewered dishes. With a simple taste of one of the dishes, like the perennial sate kambing (goat skewer), it’s the signature and revered sweetness familiar in Central Javanese cuisine that truly distinguishes Pak Bejo’s satay from the rest. With one bite, diners are in for a sweet and savoury mouthwatering feast best enjoyed in togetherness.

Like in many satay houses, the staples also include goat curries and other Javanese delicacies like tongseng (goat stew with coconut milk and sweet soy sauce) and tengkleng (goat offal and bones in a tongseng-like stew) that pairs best over a bed of warm white rice. However, a speciality by Pak Bejo is the signature Sate Buntelan, a minced goat meat satay wrapped around a skewer, marinated in sweet peanut sauce to preserve its succulence and grilled over fire. Patrons who have frequented the eatery back in Solo are likely to find the same flavours that they’ve encountered there, for the same cook who has been working for the past 25 years at Pak Bejo’s, was brought in to Jakarta to maintain that same quality of deliciousness that put their satay on the map.

While satay is no stranger to Jakarta’s culinary scene, every once in a while, special ones like Pak Bejo’s are a reminder of why we should be proud of this national dish. The patriarch Pak Bejo may no longer be among us, but his legacy remains through this humble venture that his family has taken over and slowly expand to reach even more tummies to satisfy, even after nearly 50 years of trade.