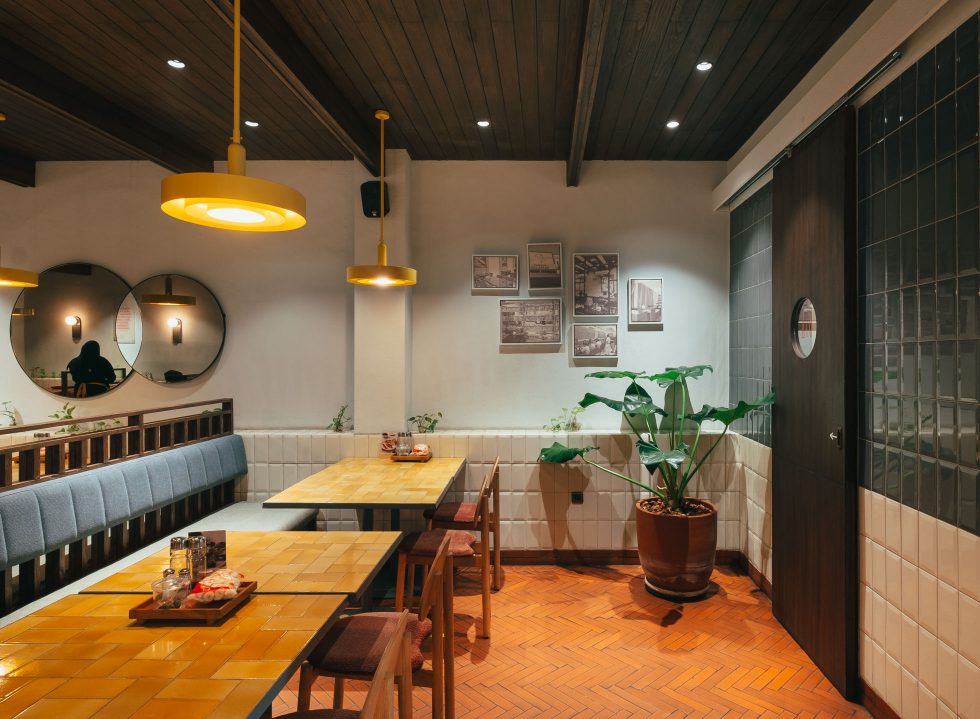 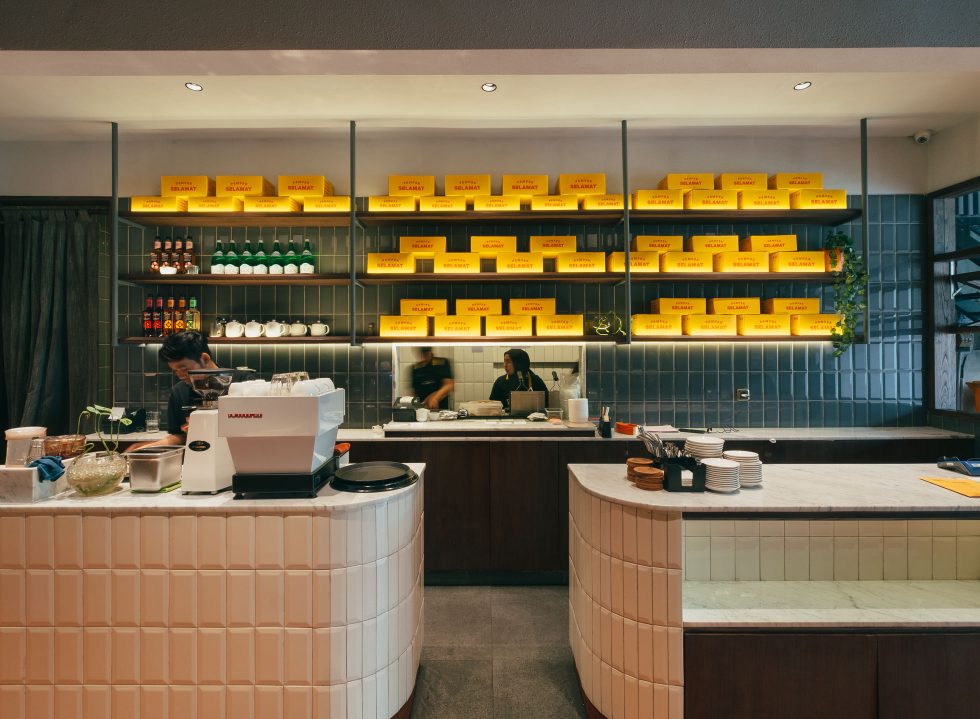 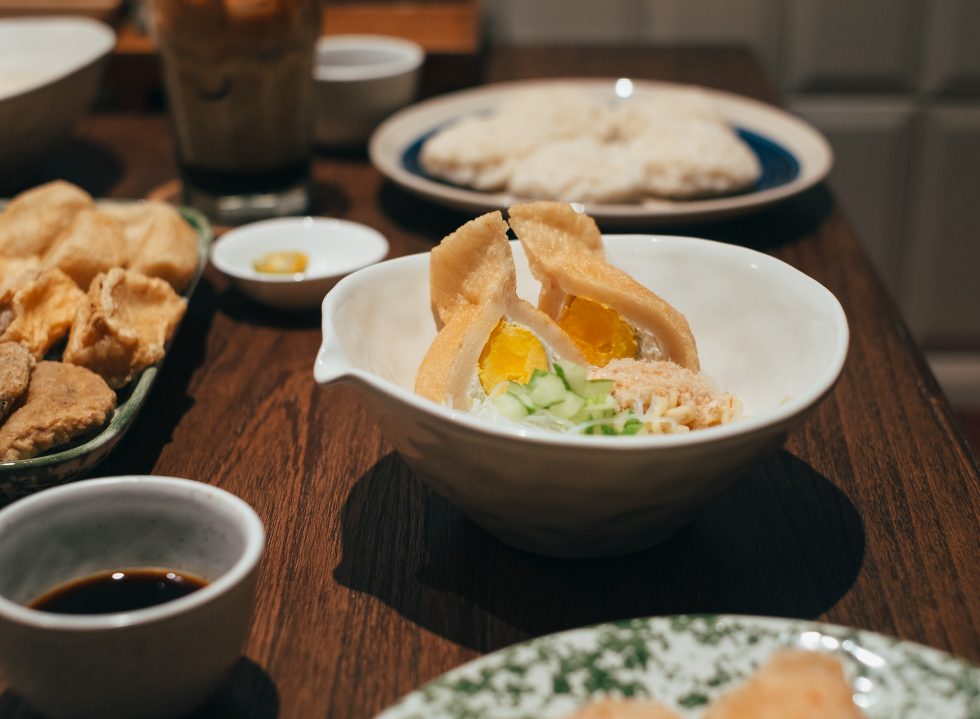 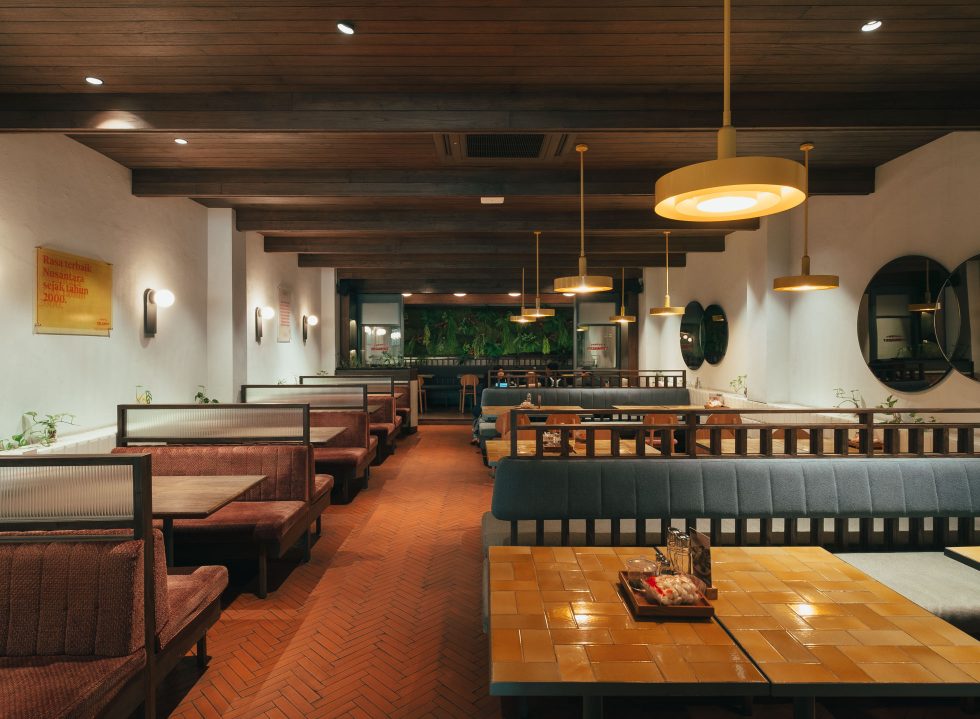 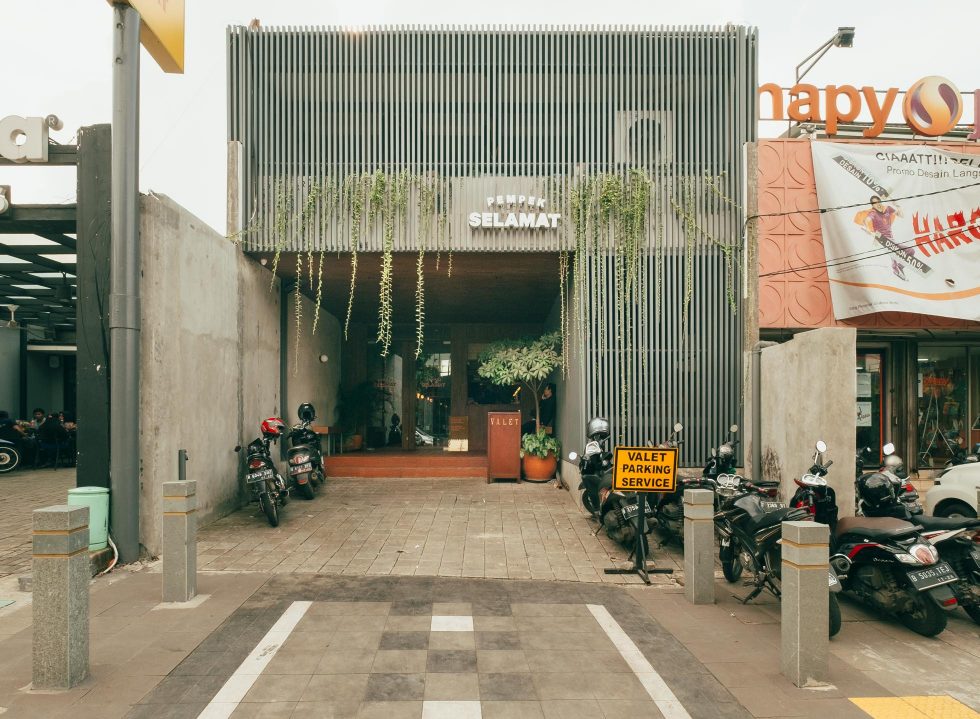 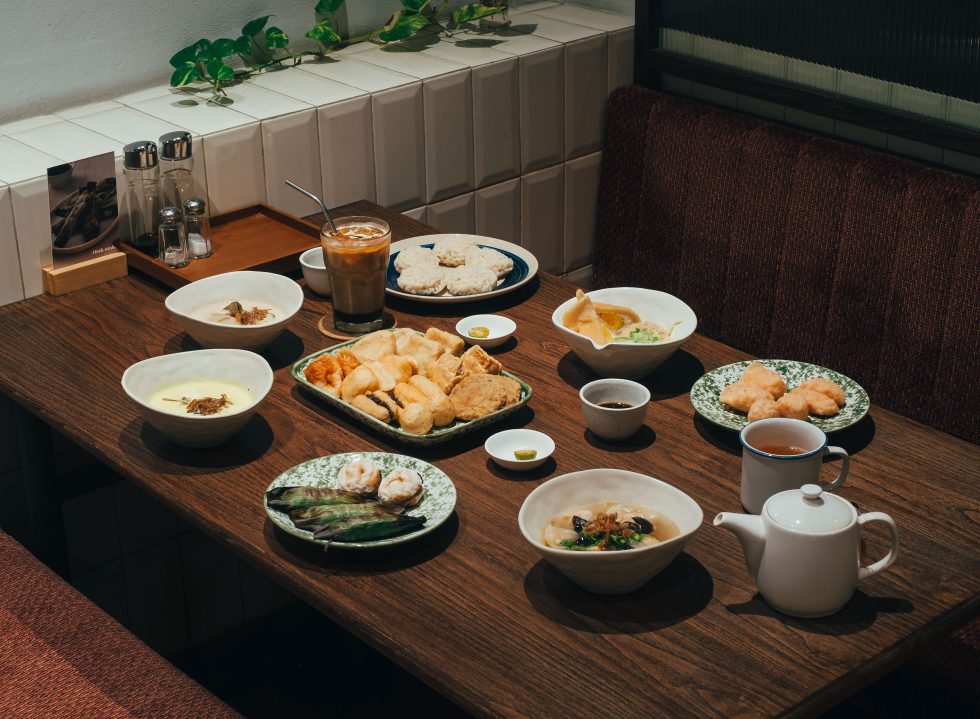 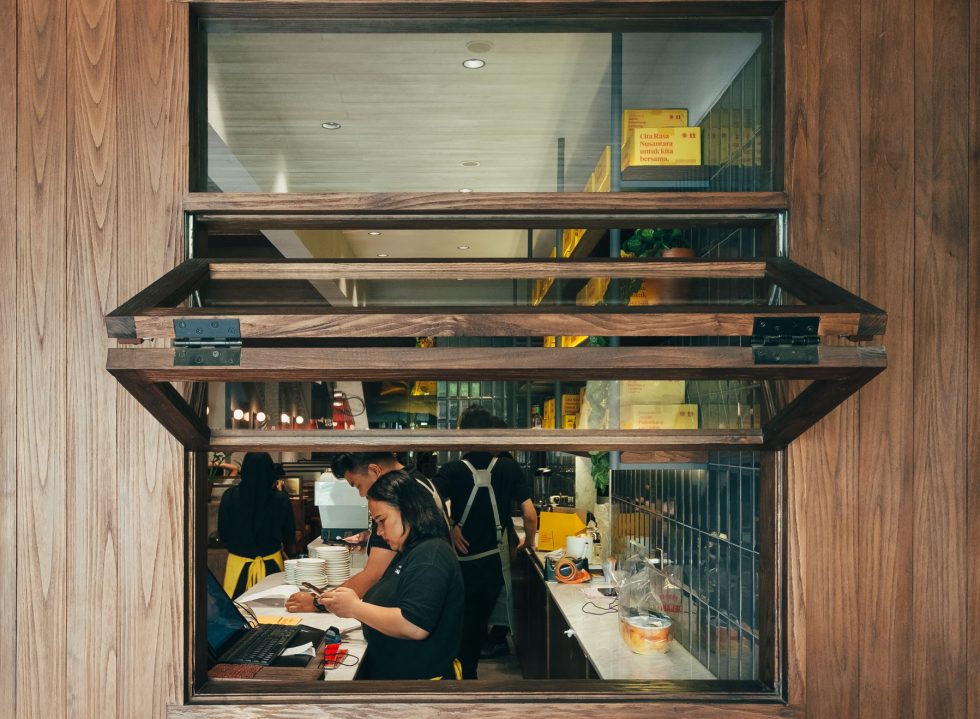 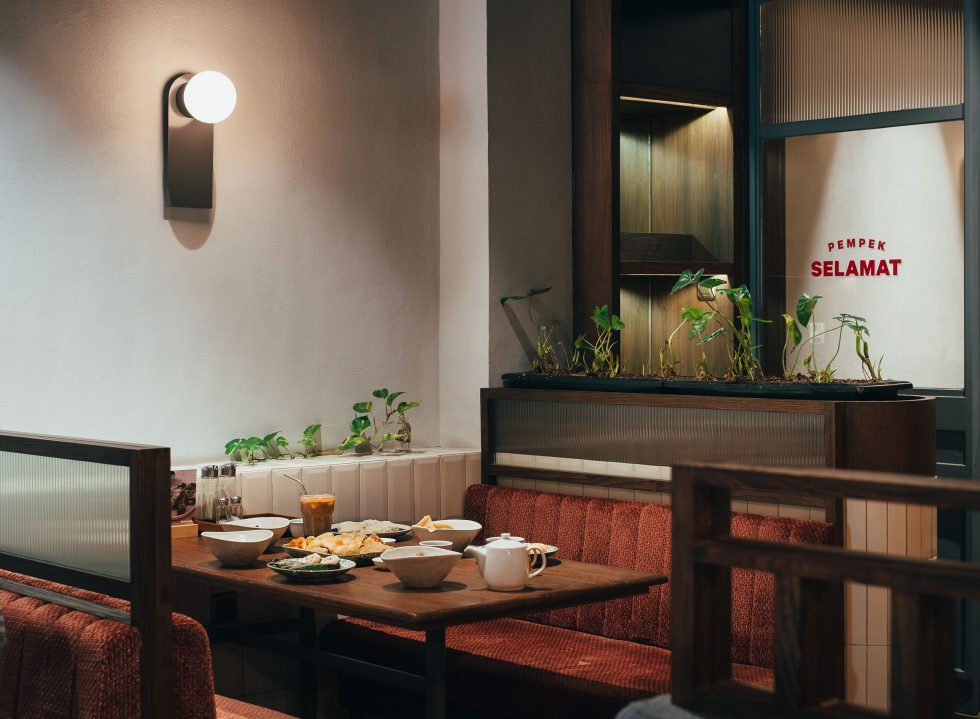 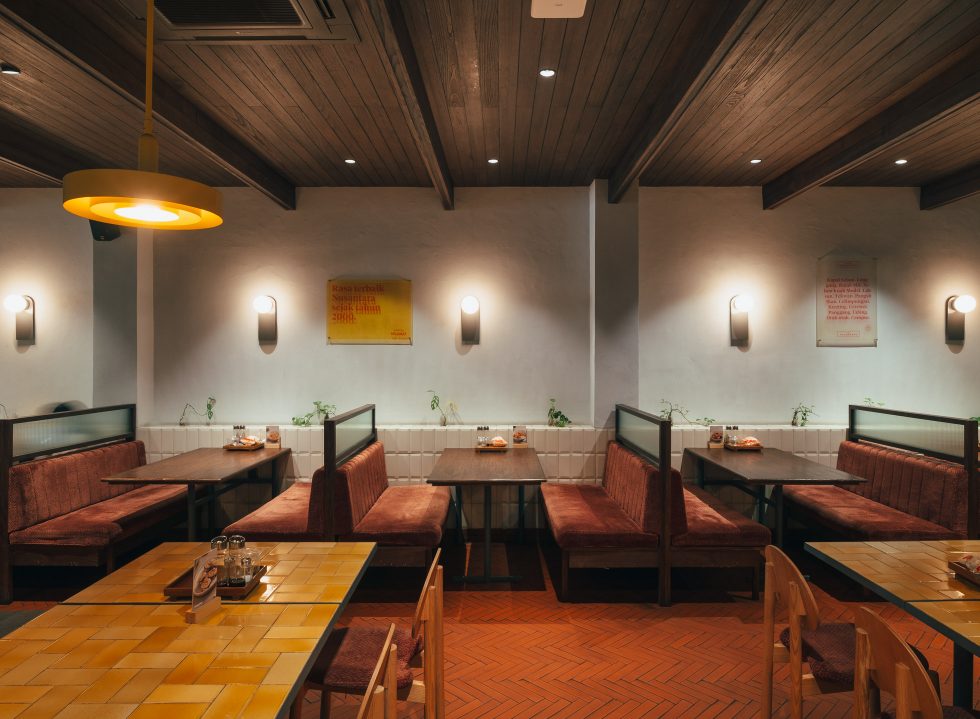 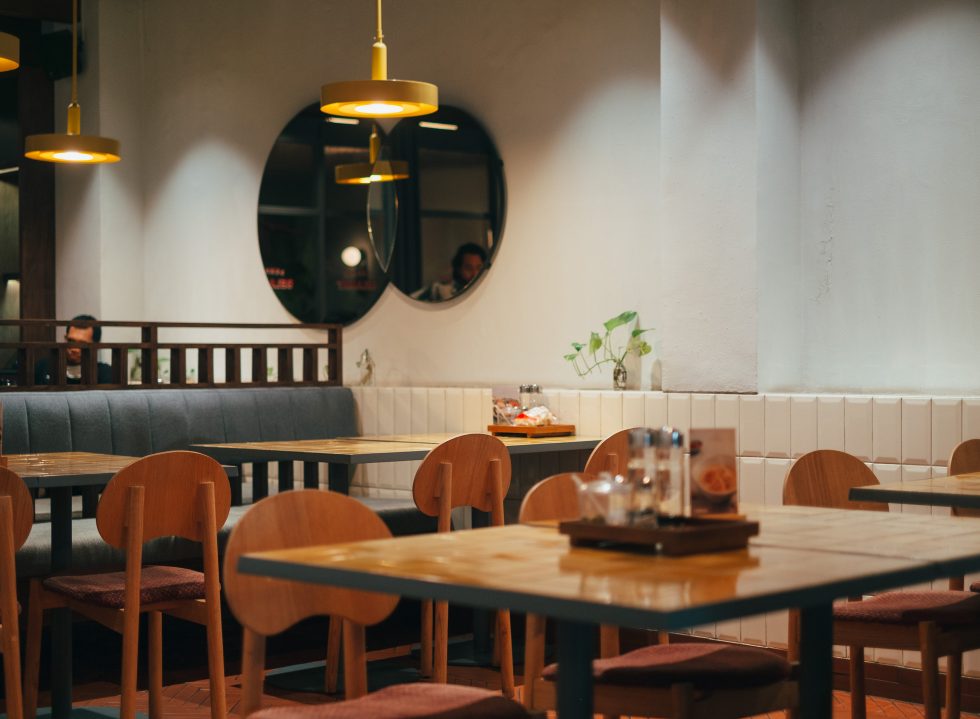 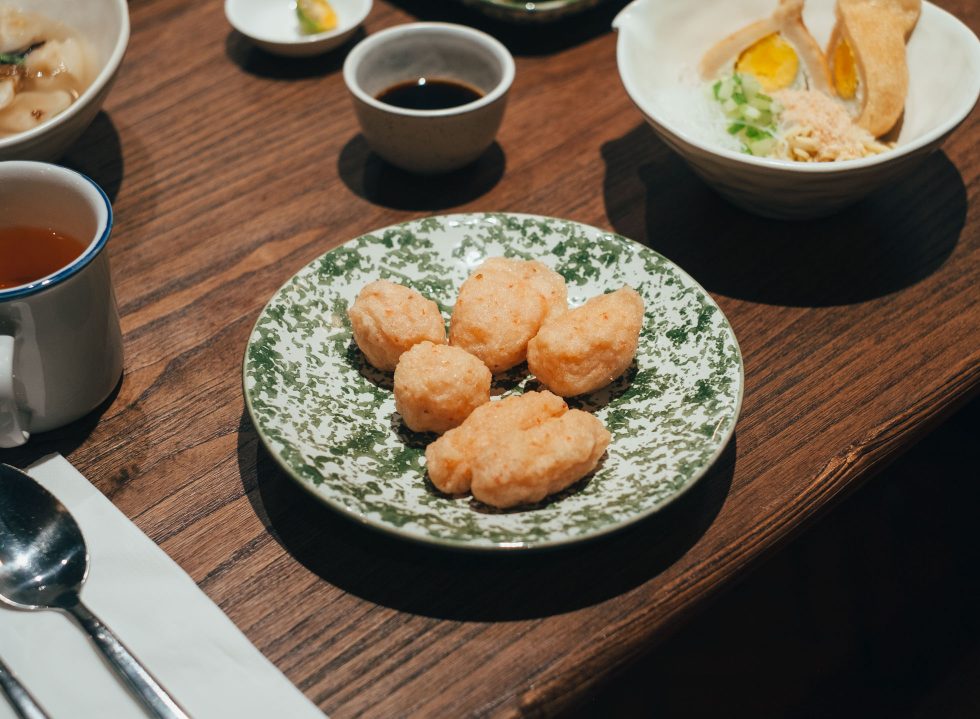 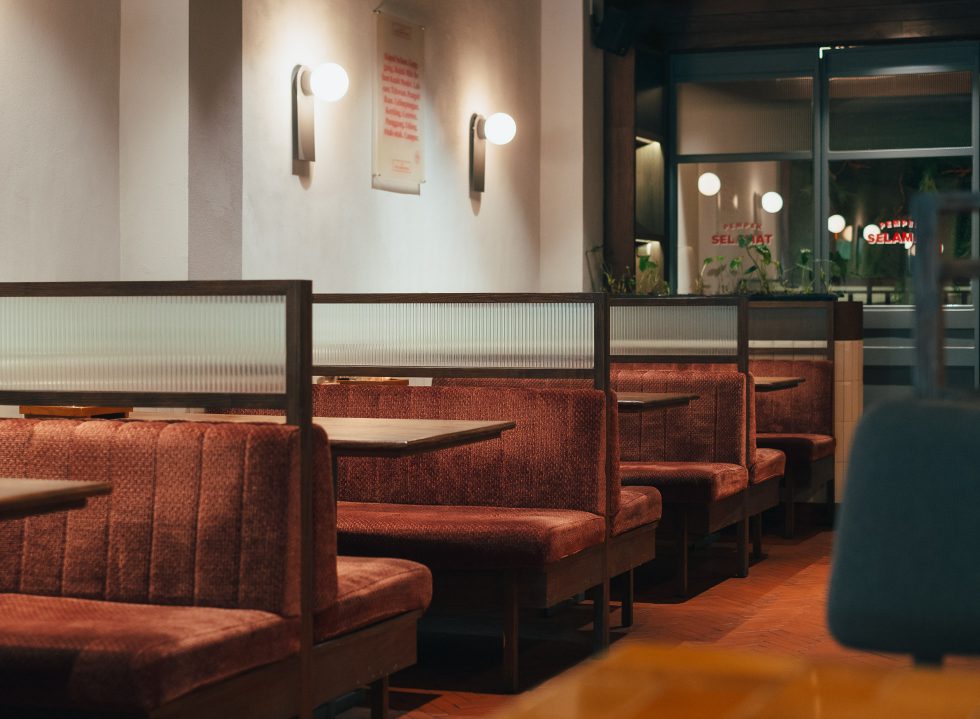 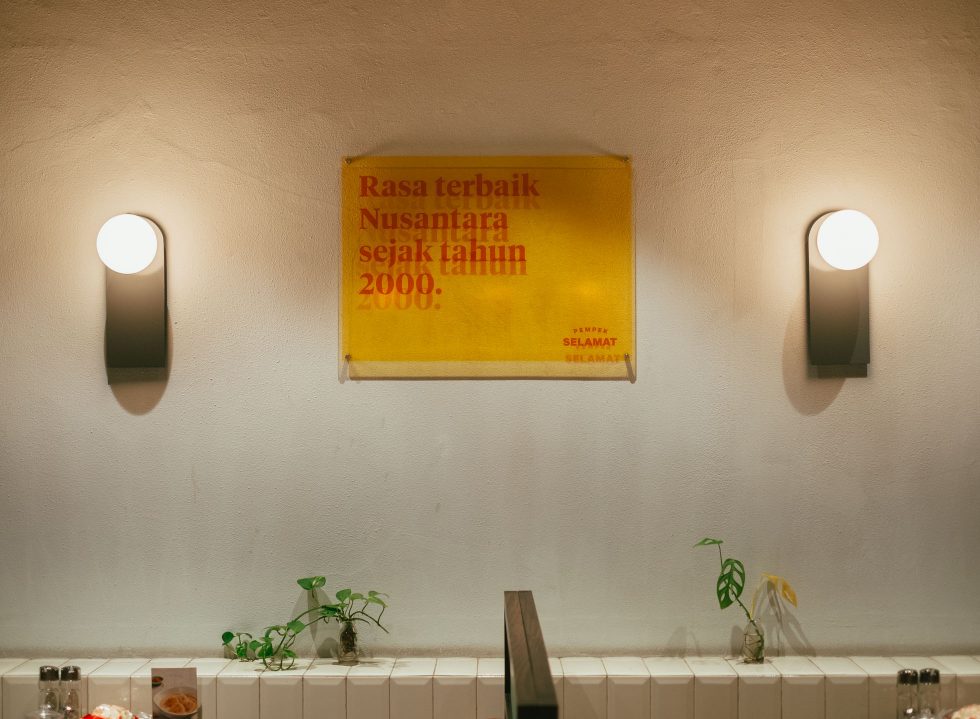 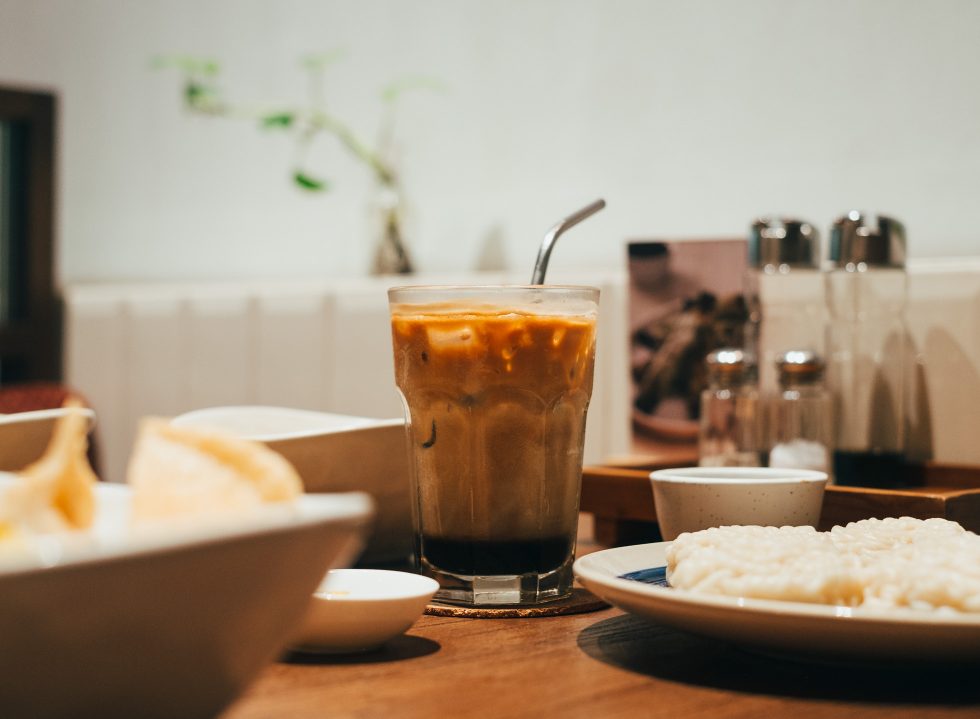 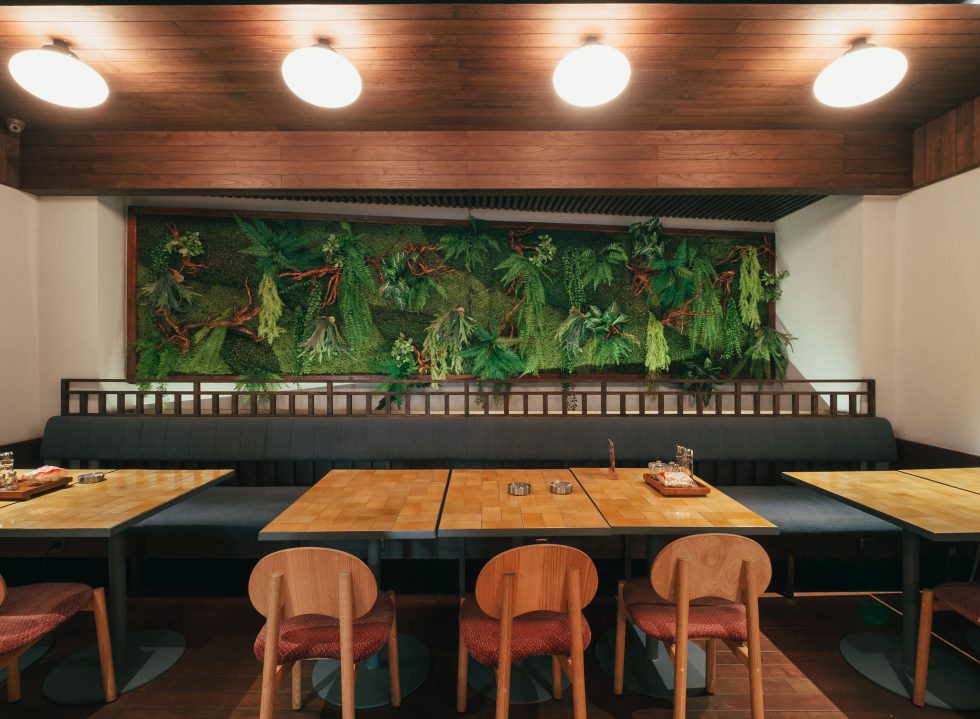 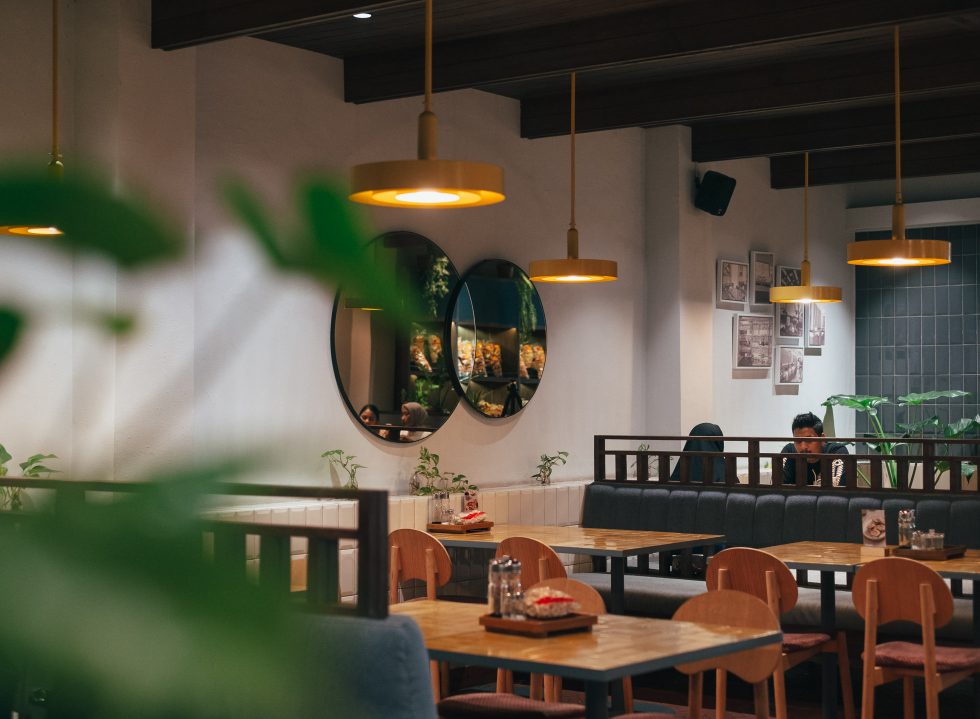 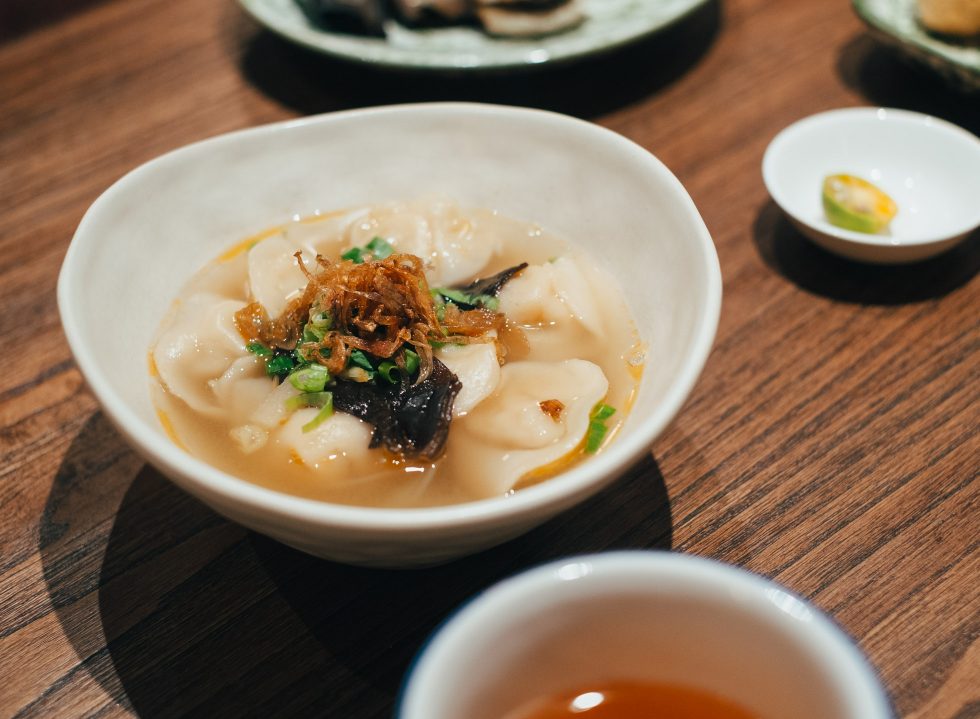 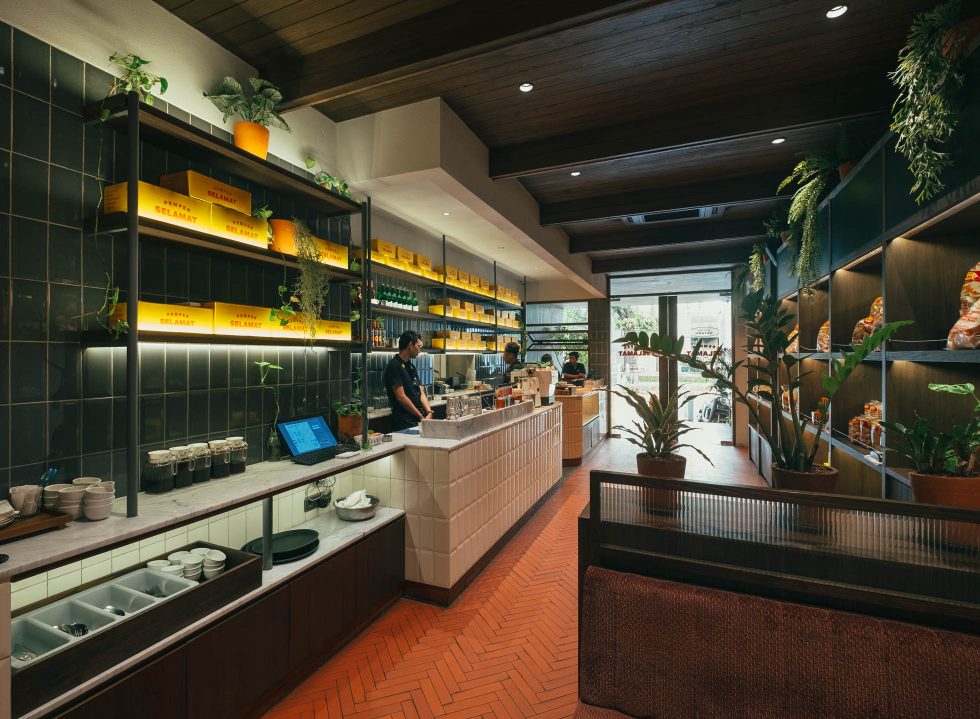 Share
Serving authentic Palembangnese dishes, Pempek Selamat thrives with its first outlet in the city by elevating the experience of pempek-dining that is often synonymous with street food joints while keeping the rich, savoury flavours intact.

Finding the perfect bowl of pempek in Jakarta is no easy quest. When the craving strikes, one might have to wade through many shops that house the traditional Palembangnese dish, and so often, they are designed for no more than a quick feast with noises from the bustling street as the backsound to your meal.

Pempek Selamat, on the other hand, perked up their pempek-dining experience with such an easeful atmosphere. Designed by Bitte Design Studio, whose projects include Beer Hall, Mr. Fox and Burgreens, the Kemang-based eatery might make you want to stay a bit longer for a post-meal lounging.

Snug with couches, dim lighting and wooden homewares, their first Jakarta outlet might recall one of a well-off coffee shop instead of a pempek joint that has been in the business for two decades. Before opening in Jakarta, Pempek Selamat had already flourished in Jambi, Palembang and Lampung and with twelve outlets under their wing, the touch of authenticity in their offerings is not to be doubted.

Their menu, of course, sticks to their roots. Not only pempek, other cuisines from the capital of South Sumatra can also be found here, such as Tekwan (fish soup made from fish dough and tapioca) or Laksan (sliced fish cake bathed in creamy coconut milk gravy) and similar to the latter, Celimpungan, which has Turmeric fused into the gravy.

However, their generous range of pempek or fishcakes remains the spotlight. Try the famously classic Pempek Kapal Selam Kuah (deep fried fish cake filled with egg and served with noodles and shrimp broth) and don’t shy away from being playful and side it with different varieties like Lenggang (fish cake omelette served with noodles and dried shrimps), the unique Pempek Keriting (curly fishcake) which resembles a Kerupuk, and Pempek Udang (made of fish and shrimp dough). If you cannot decide between the options, have a party of Campur, a trayful of assorted fish cakes to fit your preference.

For a pre or post-dining fix, Pempek Selamat has collaborated with Bali-based Seniman Coffee Studio for an array of caffeinated beverages to round your visit. In the mood for a fresh one? Ice Coffee Pandan is the crowd’s beloved. Still, it wouldn’t feel right if a glass of es kopi susu is not in the picture, so why not try their take on the popular drink, Es Kopi Kampung?

From the fresh homemade pempek and stylish interiors to fine fixes of coffee, their Kemang outlet ticks all the boxes. Come with a party for a friendly pempek feast, or come on your own and get productive in their café-like venue. Having fixed their first Jakarta outlet with great finesse, it won’t be long until Pempek Selamat sets their next turf in the city.