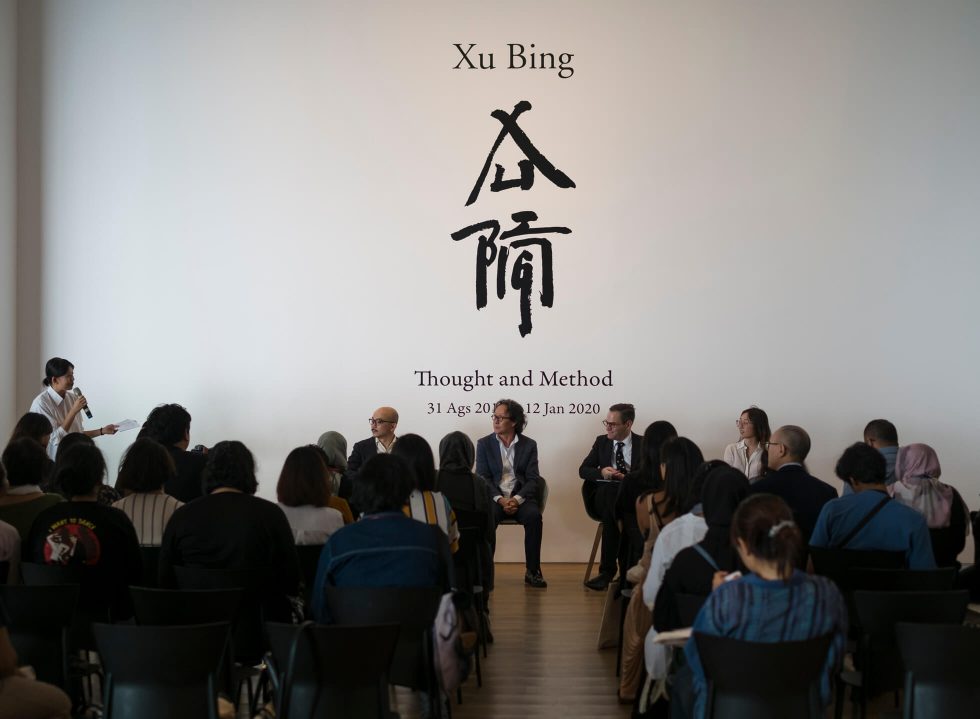 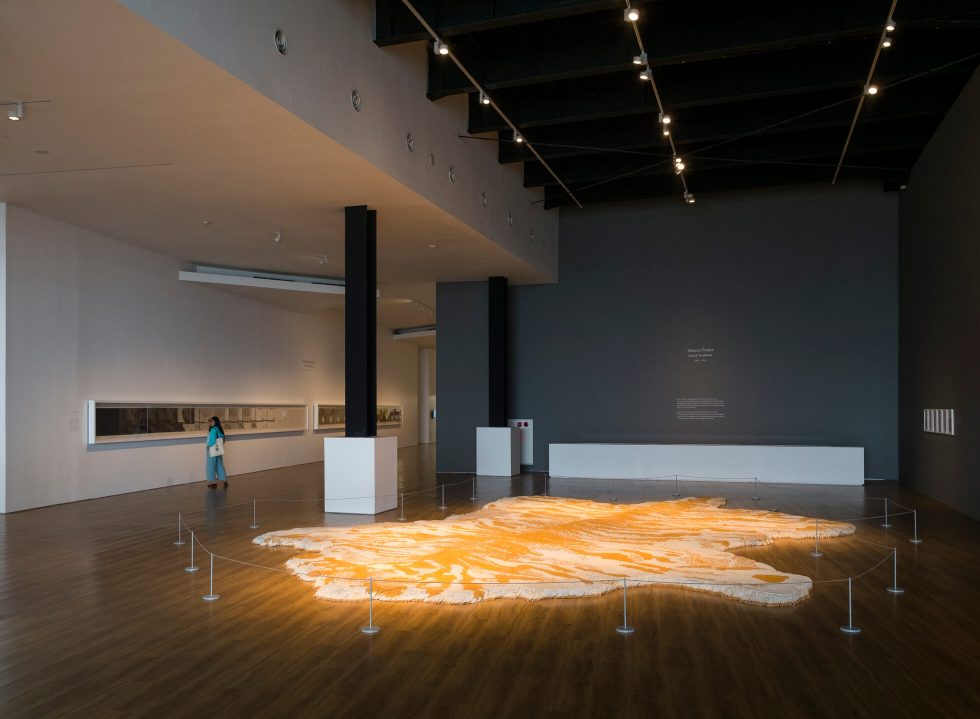 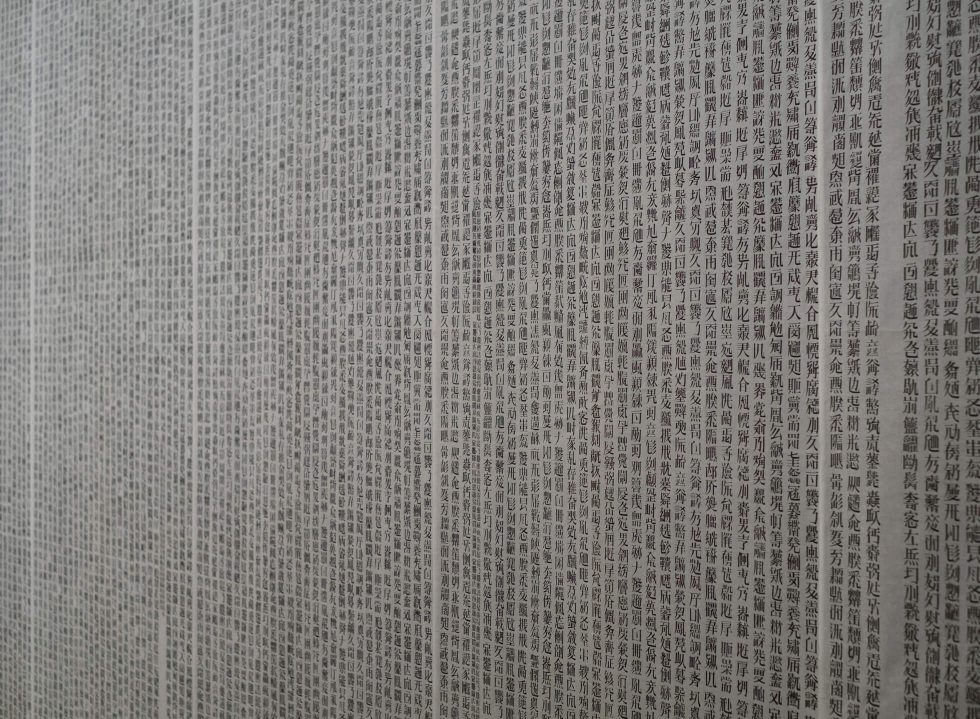 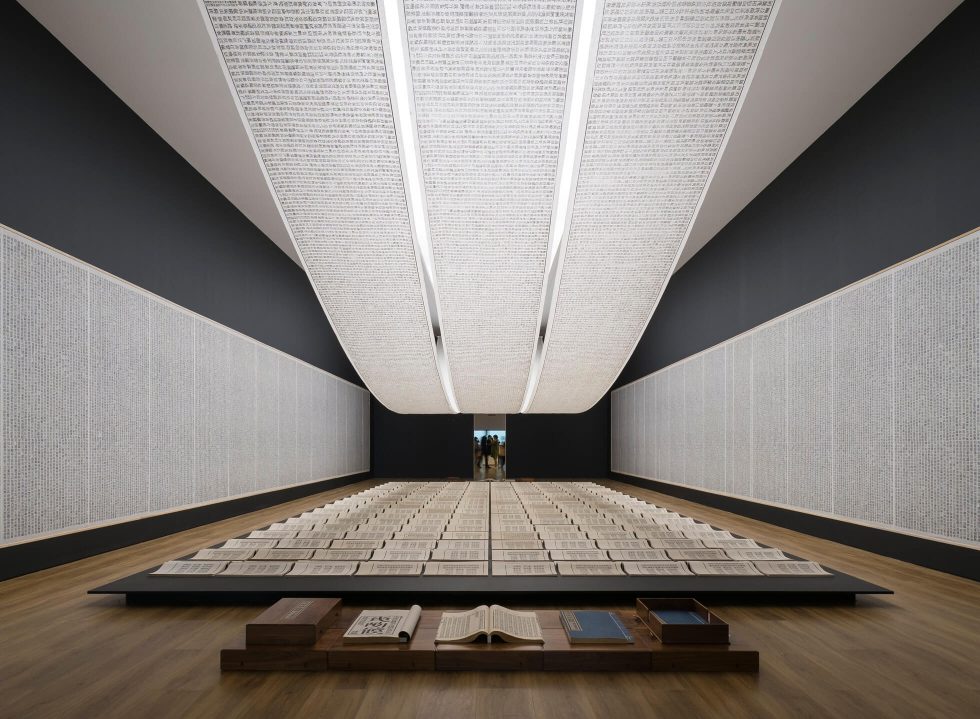 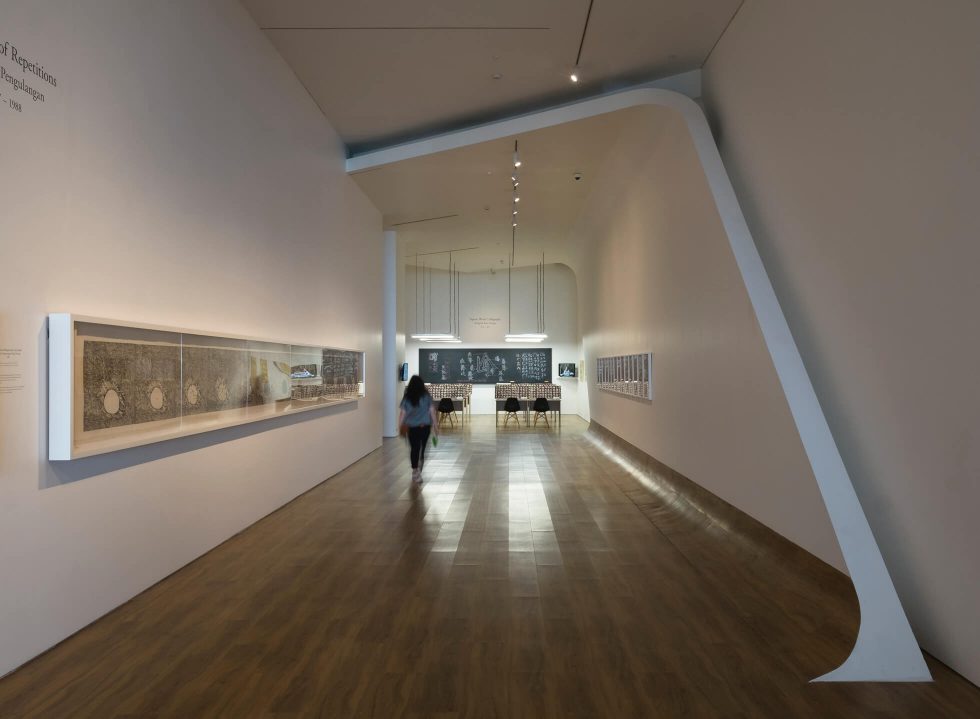 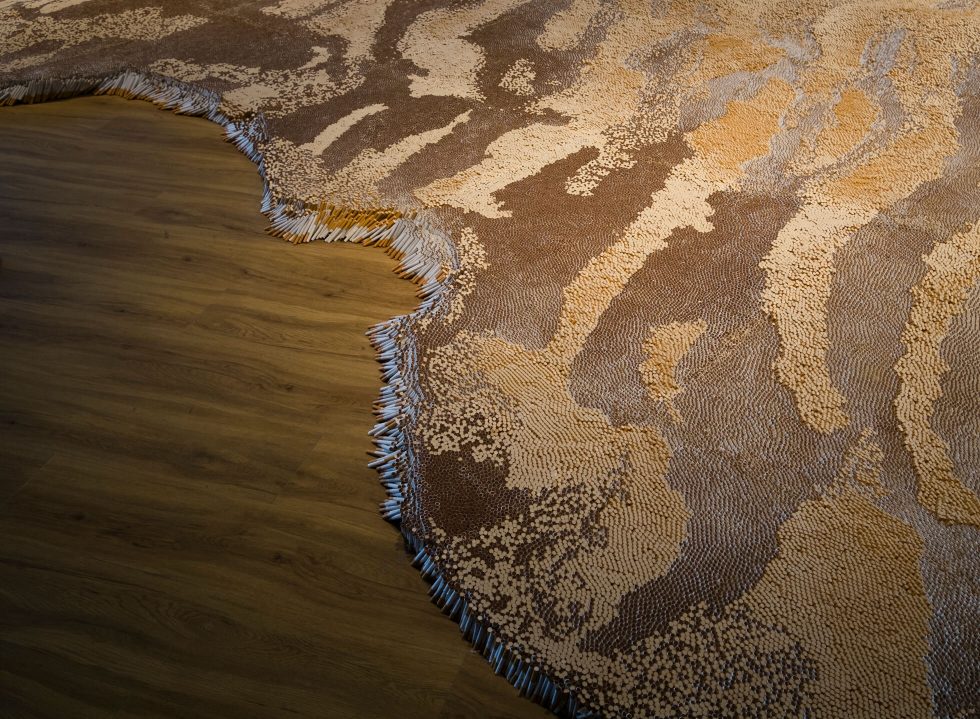 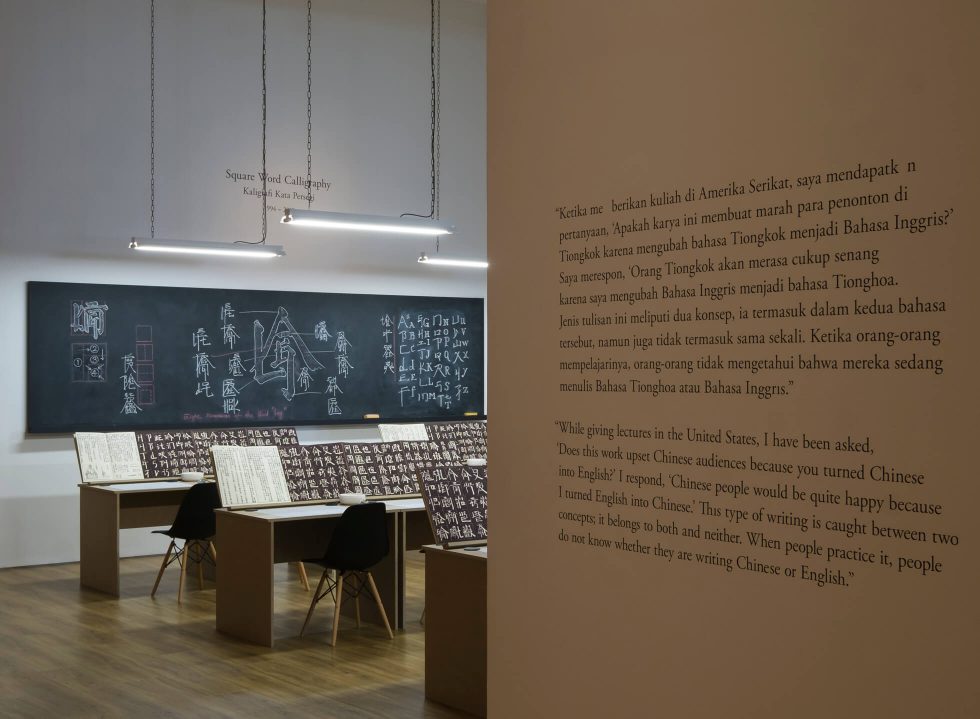 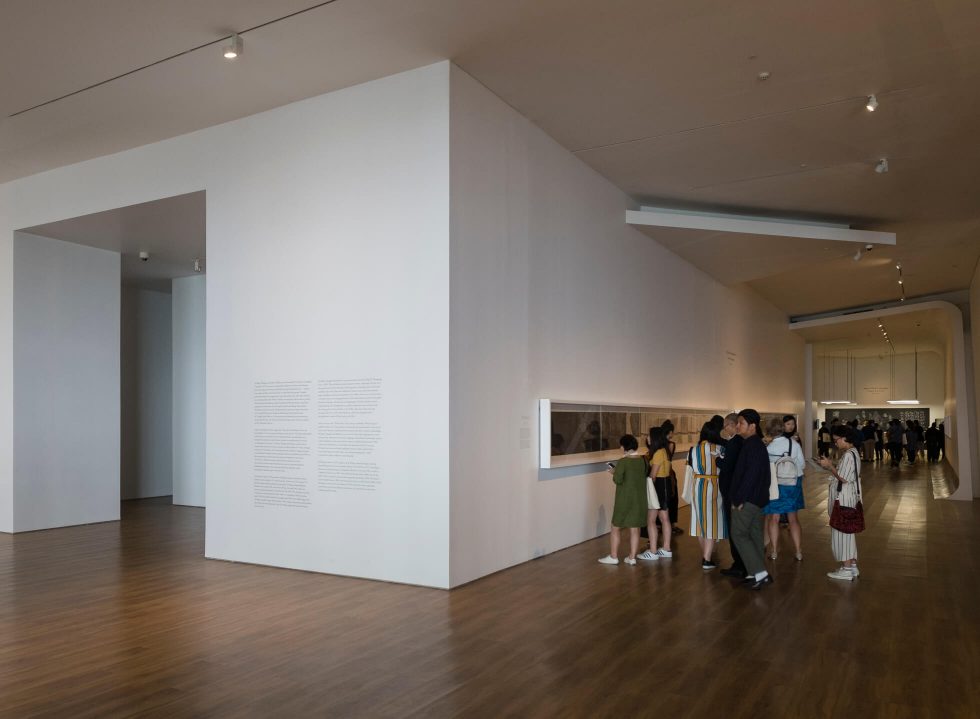 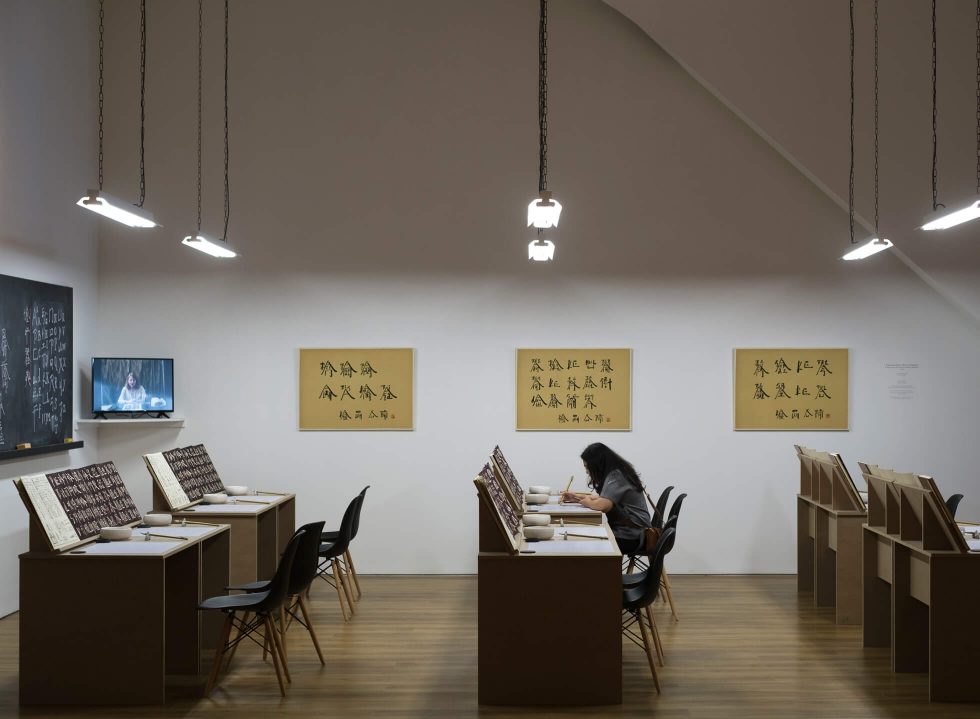 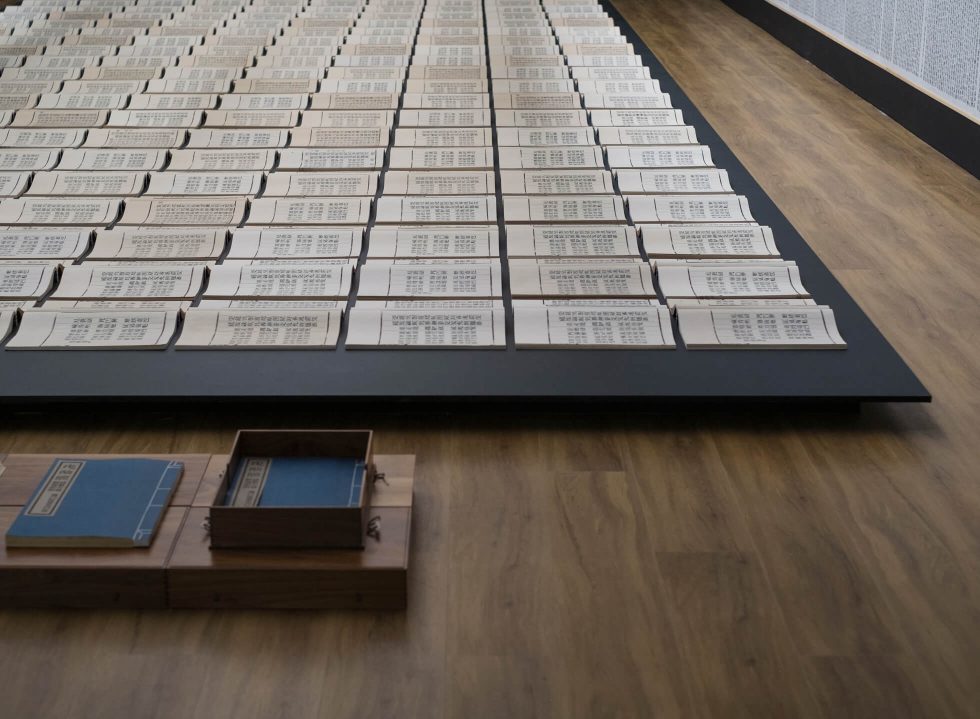 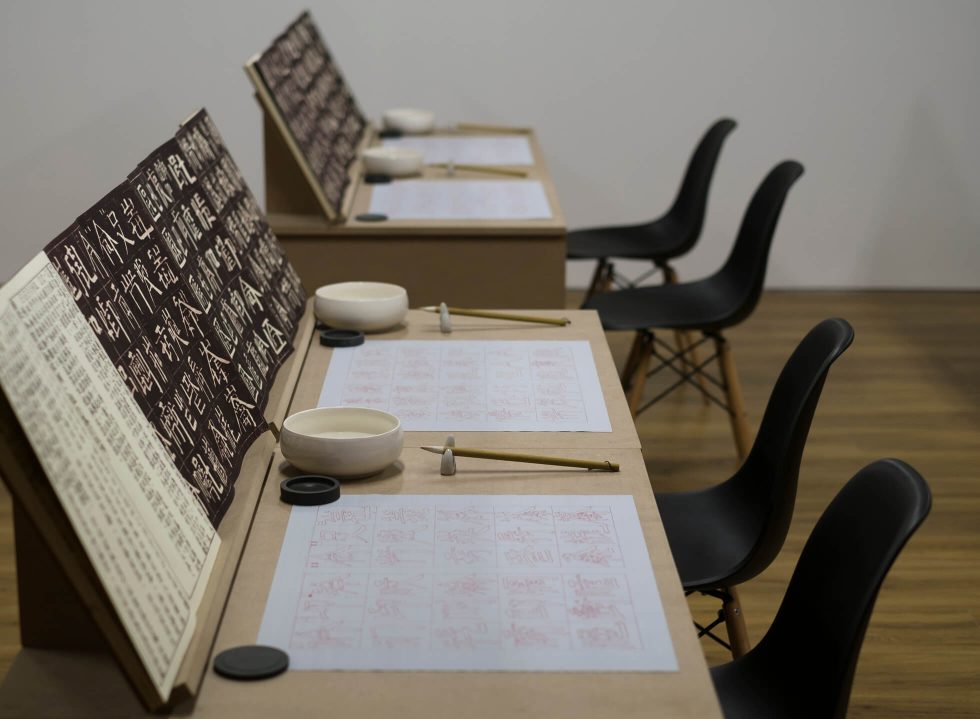 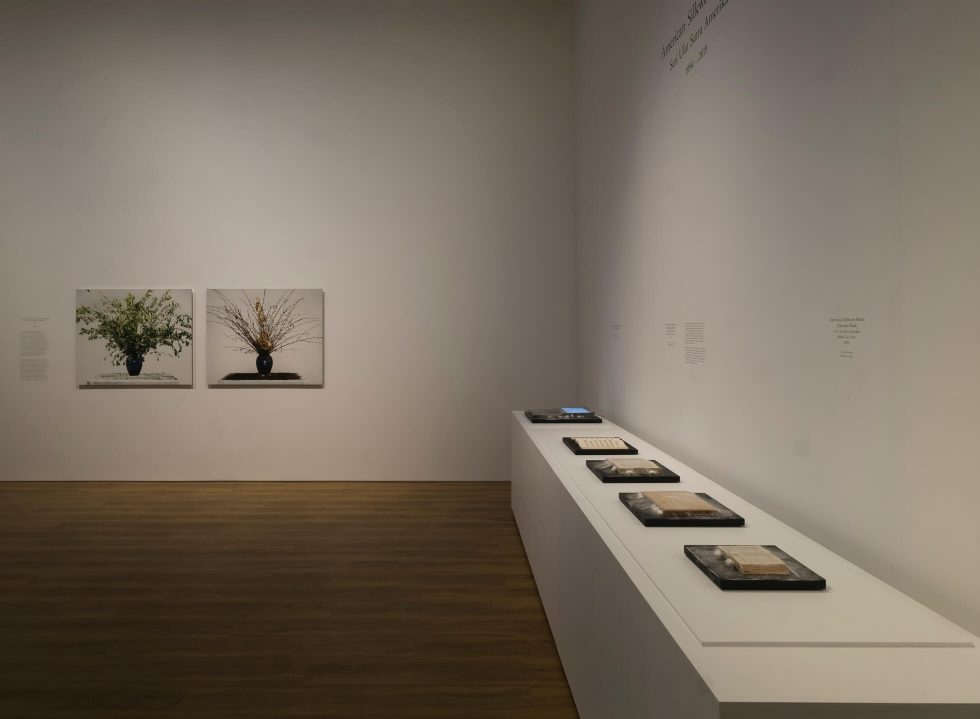 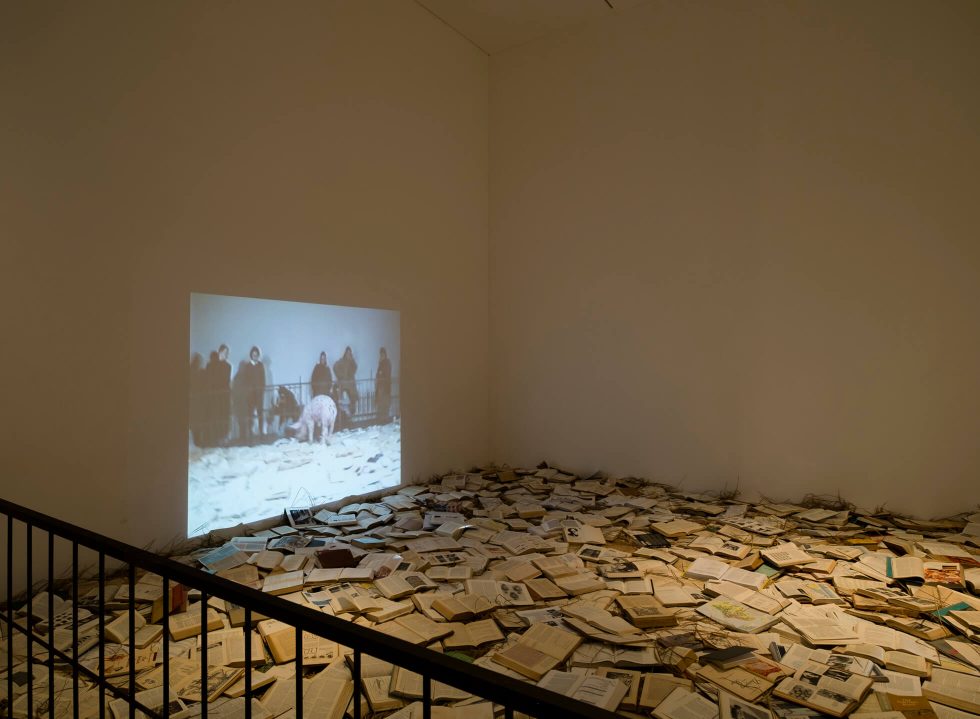 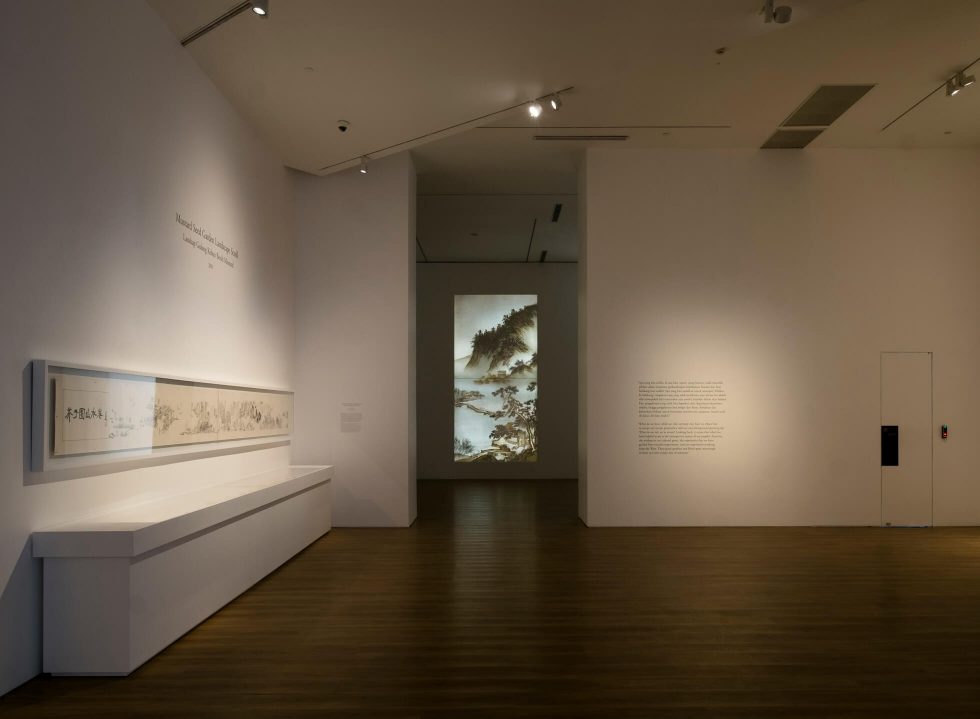 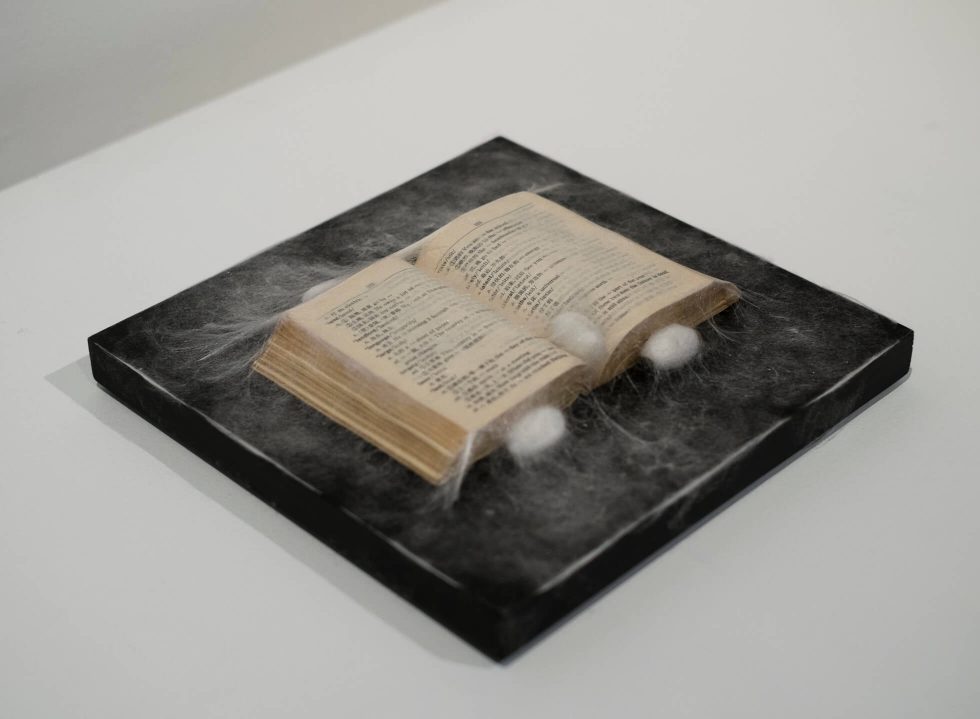 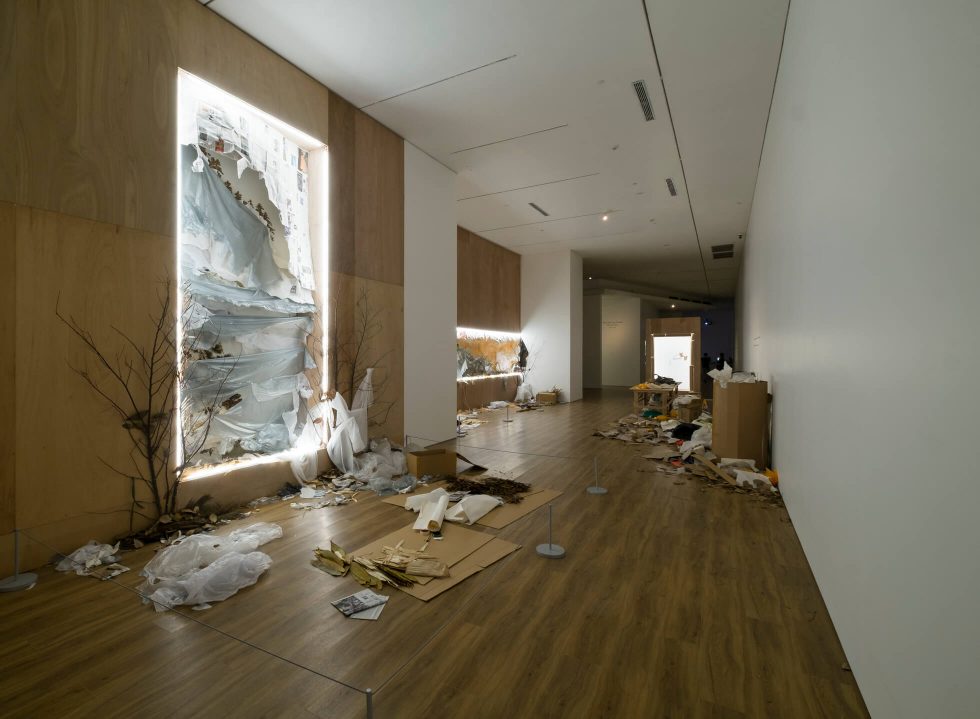 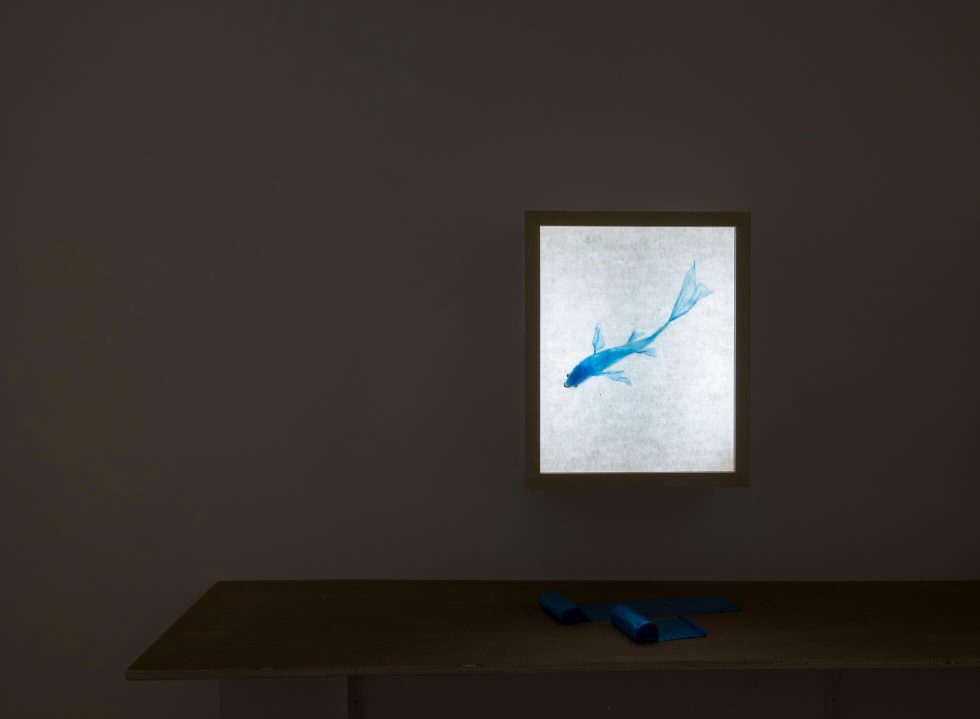 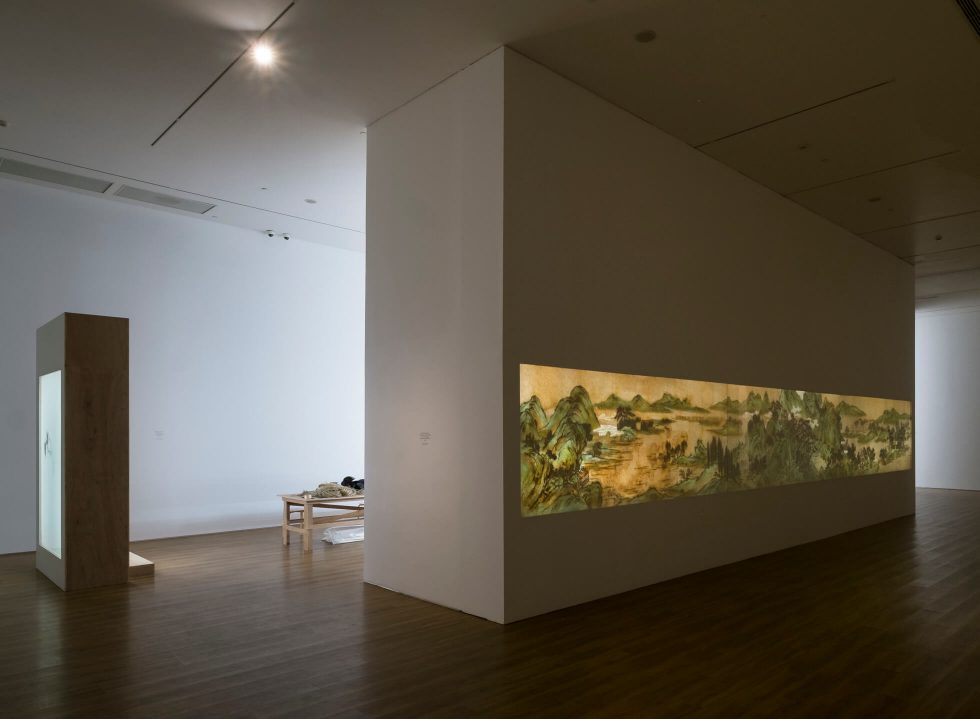 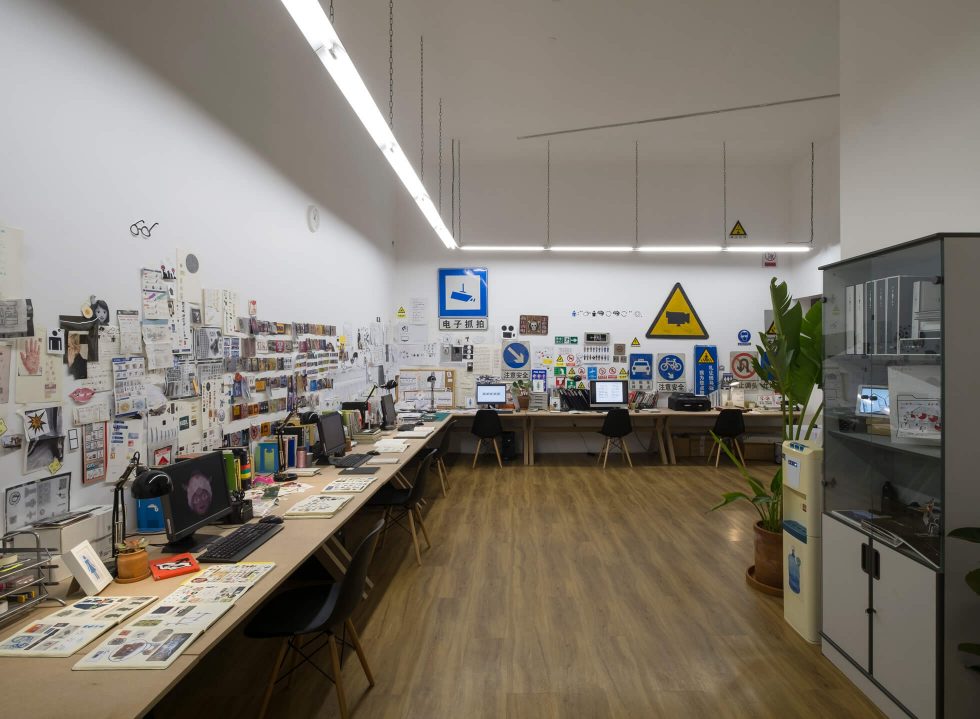 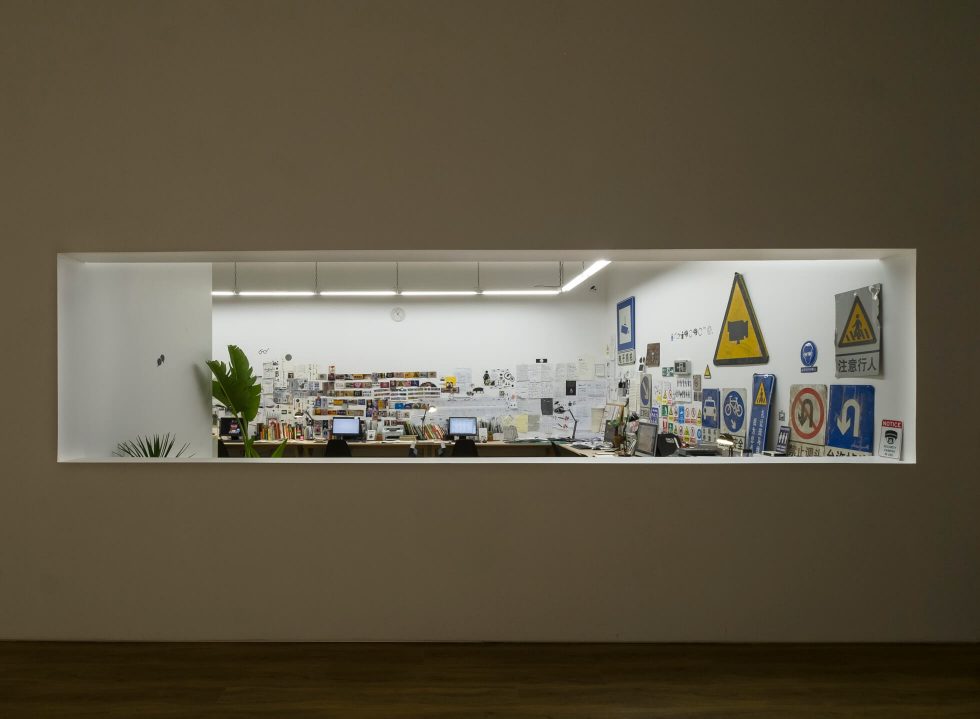 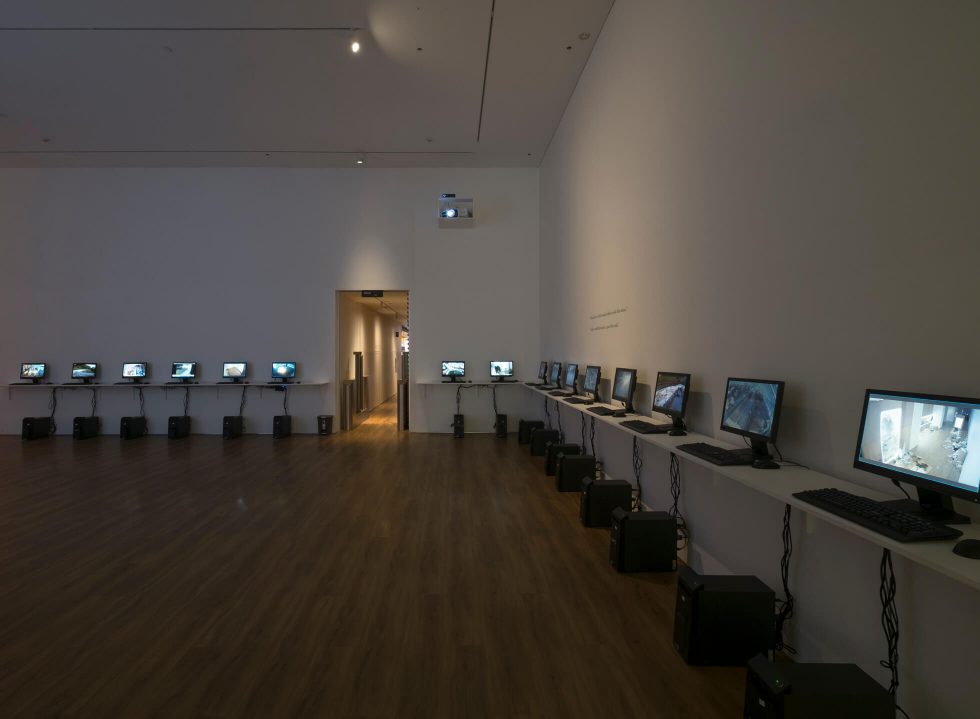 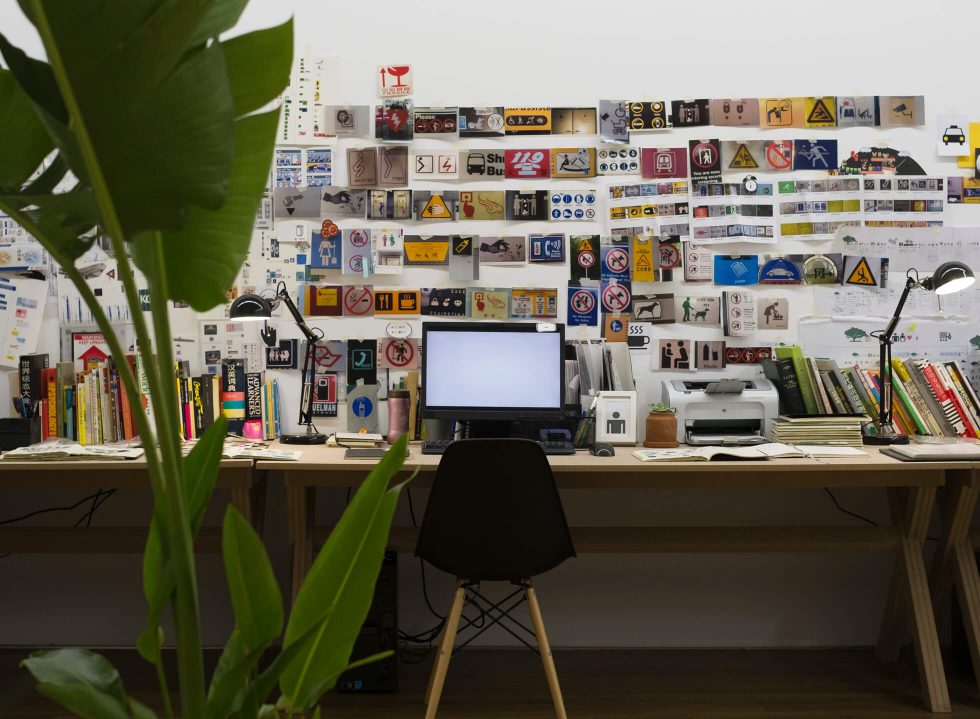 by Beata Primana
Share
Xu Bing: Thought and Method is a major retrospective that exhibits the artist’s process of bending cultural norms, challenging socio-political contexts, as well as commenting globalisation and the world, translated onto thought-provoking artforms.

And to present such artistic narrative for the first time in South-East Asia, well-celebrated Chinese contemporary artist Xu Bing comes to Museum MACAN with his prominent oeuvres spanning for more than four decades in an exhibition entitled “Xu Bing: Thought and Method”. This major retrospective exhibits the artist’s process of bending cultural norms, challenging socio-political contexts, as well as commenting globalisation and the world, translated onto thought-provoking artforms.

Xu Bing’s exploration of traditional language and Chinese traditional aesthetics are motifs to his pieces and installations. Having experienced the Cultural Revolution in China, Xu Bing witnessed a shifting role in language; the revolution stripped away people’s freedom to write; Chinese characters were modified and simplified, utilized as tools for propaganda. Such experience was traumatic yet experiential for Xu Bing, which became one of the artist’s inspiration for Book from the Sky (1987 – 1991), featured in the exhibition. The installation comprises of handwritten books and scrolls draping from the ceiling and walls, filled with 4000 meticulously-written with nonsensical characters, mimicking that of Chinese characters. Here, Xu Bing gives language and words a new breath – challenging its authority, detaching them from the knowledge system and the constructs of our reality with words.

Other pieces of the exhibition include a social commentary on smoking and the tobacco industry entitled Honor and Splendour (2004) featuring an intricate piece modeled after a tiger-print rug, made out of 660,000 premium-branded tobacco. Exploration on “new species” of calligraphic resonates in his work Square Word Calligraphy (1994 – 2019), which explores unique use of lettering form, combining English and Chinese pinyin characters. Xu Bing dissects the roles of animals through his work A Case Study of Transference (1994), creating a space of contradiction that highlights humanly embarrassment when presented with primal nature of an animal intercourse.

Language, words and symbols continue to echo throughout the exhibition where Book from the Ground Studio (2003 – 2019) reflects the use of emoji as a universally-accepted language from the Internet era. Whereas Dragonfly Eyes (2017) is his first film debut recorded entirely with surveillance cameras, capturing the banalities of life, then edited into a melodramatic video piece.

As viewers reflect on his pieces, they are, without a doubt, given the chance to appreciate his rich cultural craft and finesses. And no matter how different cultures can be, Xu Bing’s intricate thoughts and methods will always resonate and offer new lenses to view the past and the contemporary world.

The exhibition Xu Bing: Thought and Method will run through August 31, 2019 until January 12, 2020 at Museum MACAN, Jakarta.