The World of Ghibli - Manual Jakarta 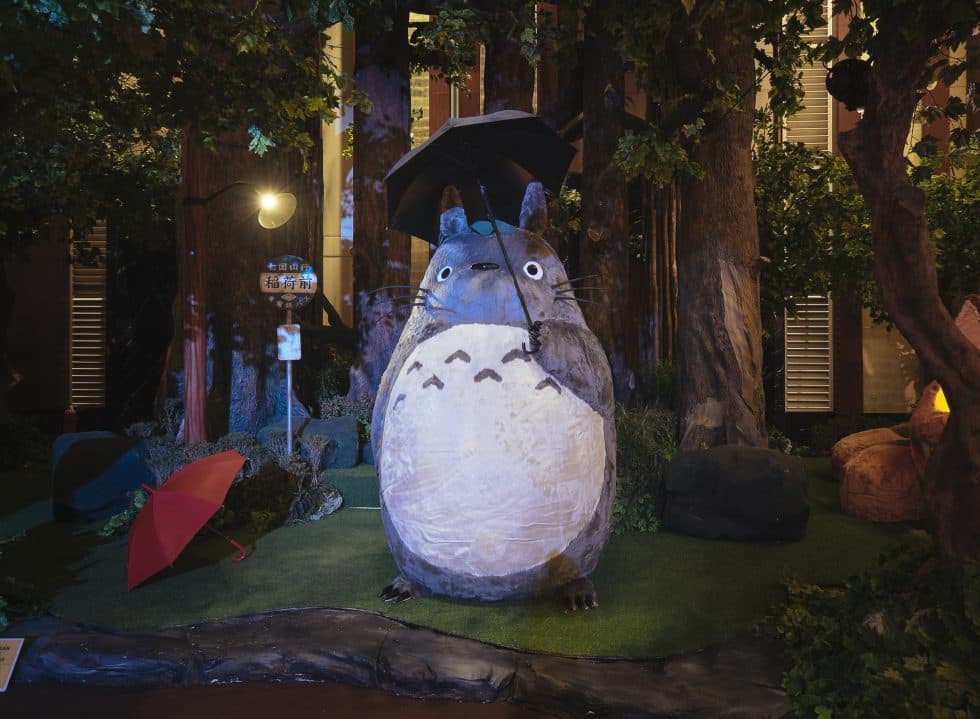 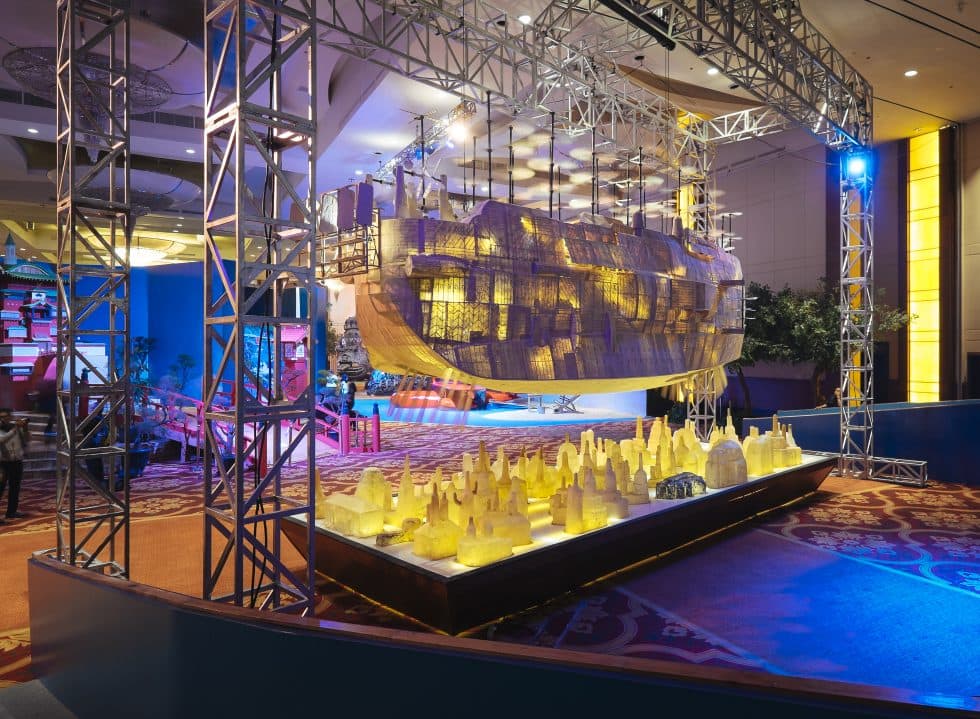 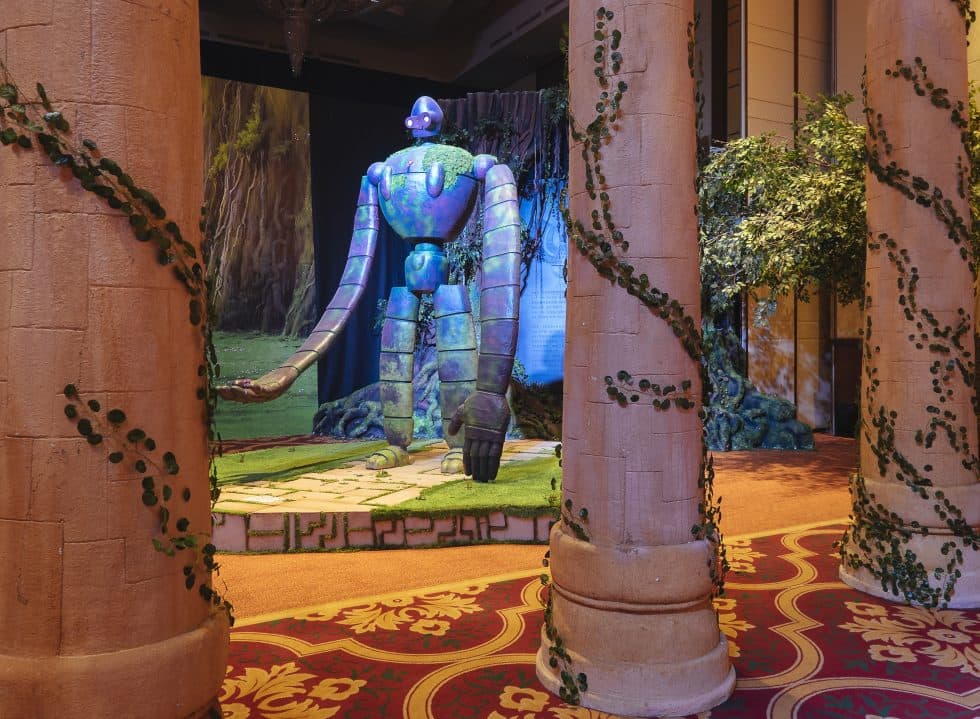 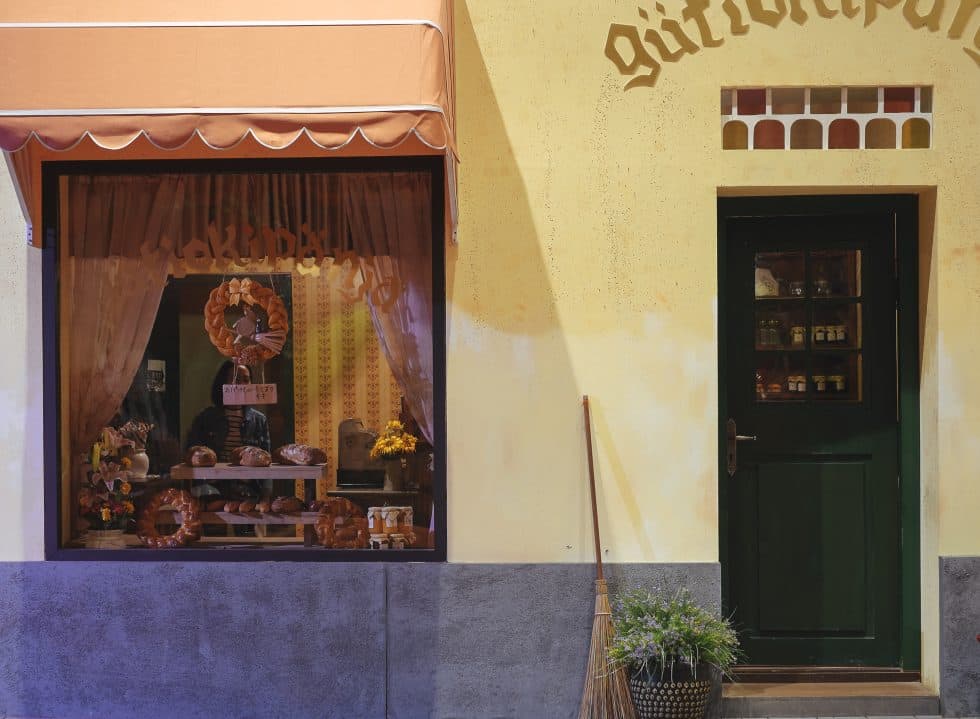 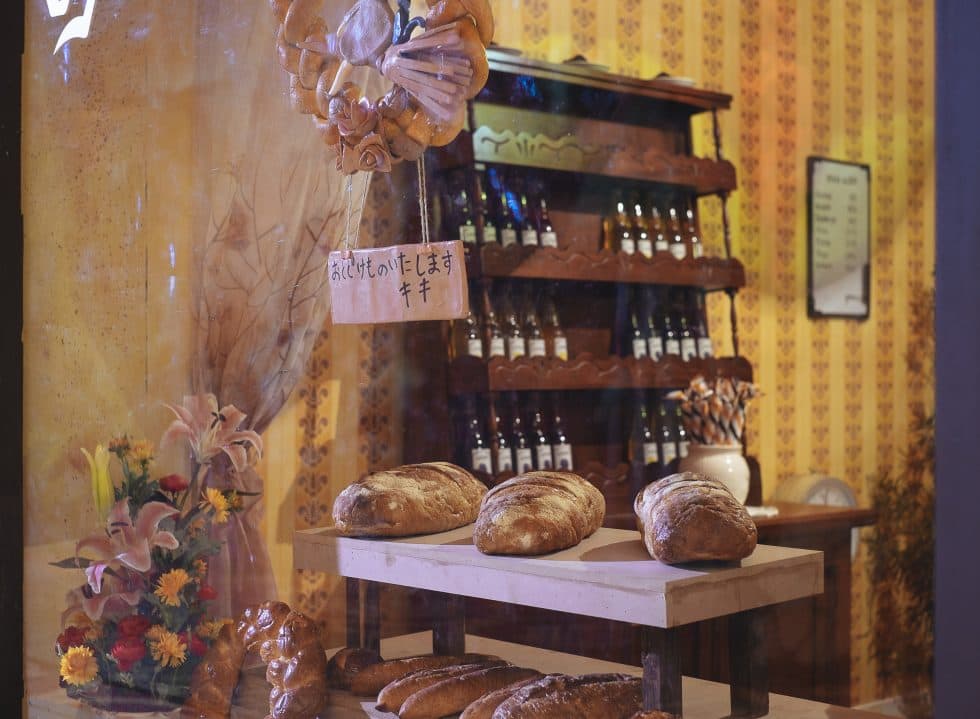 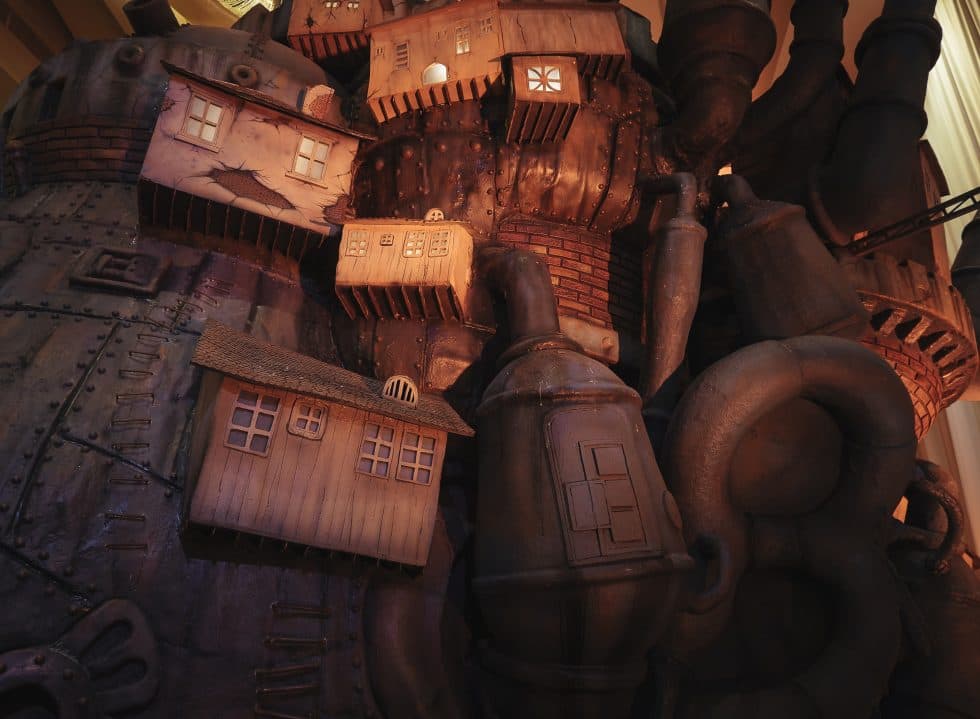 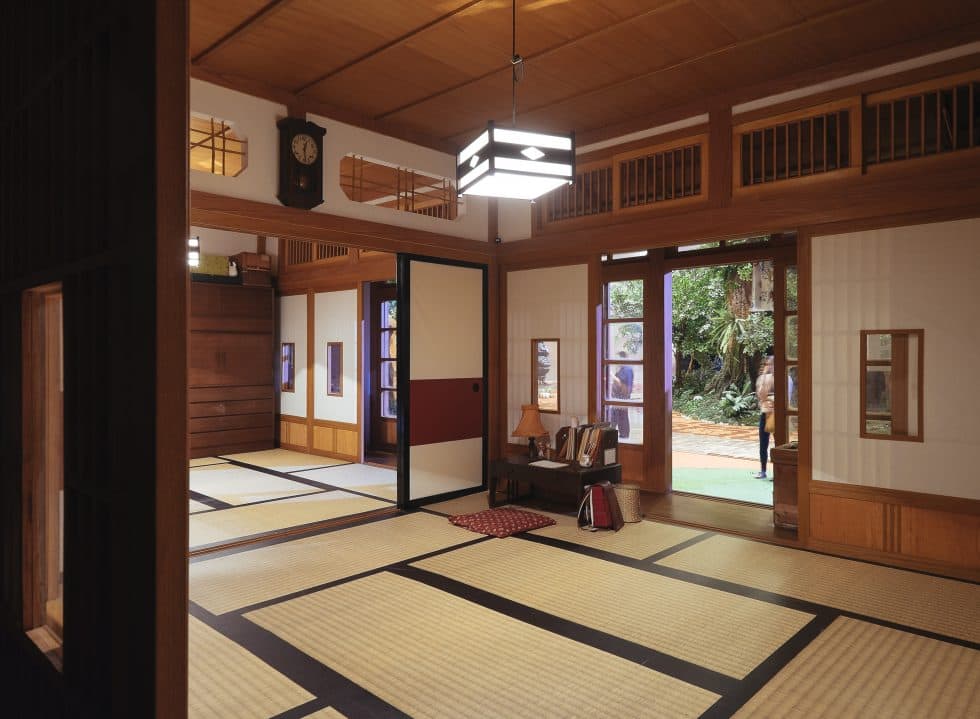 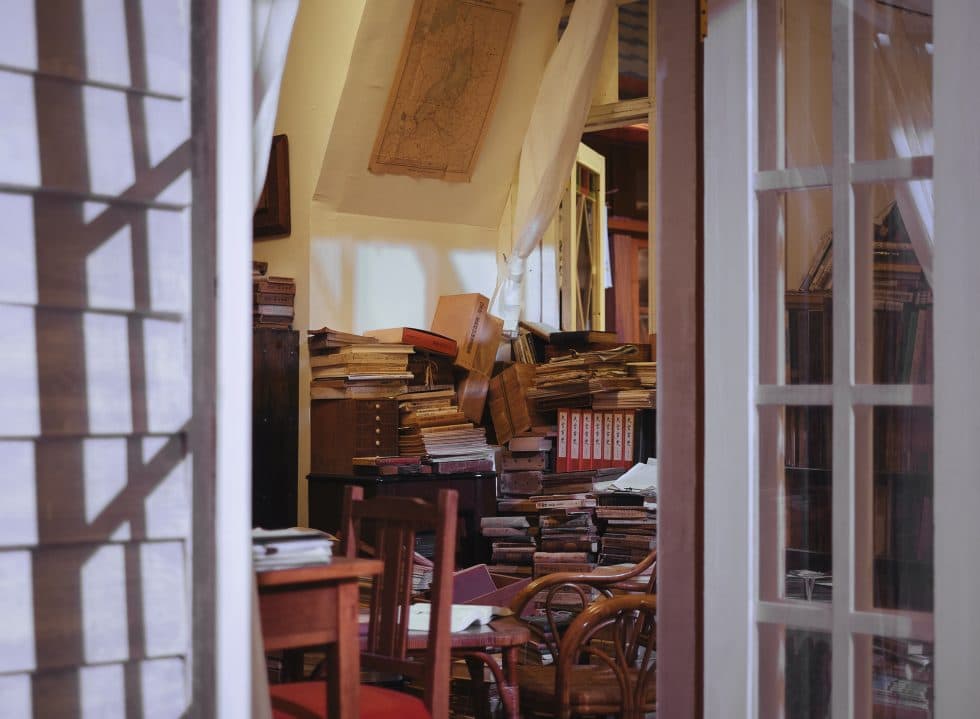 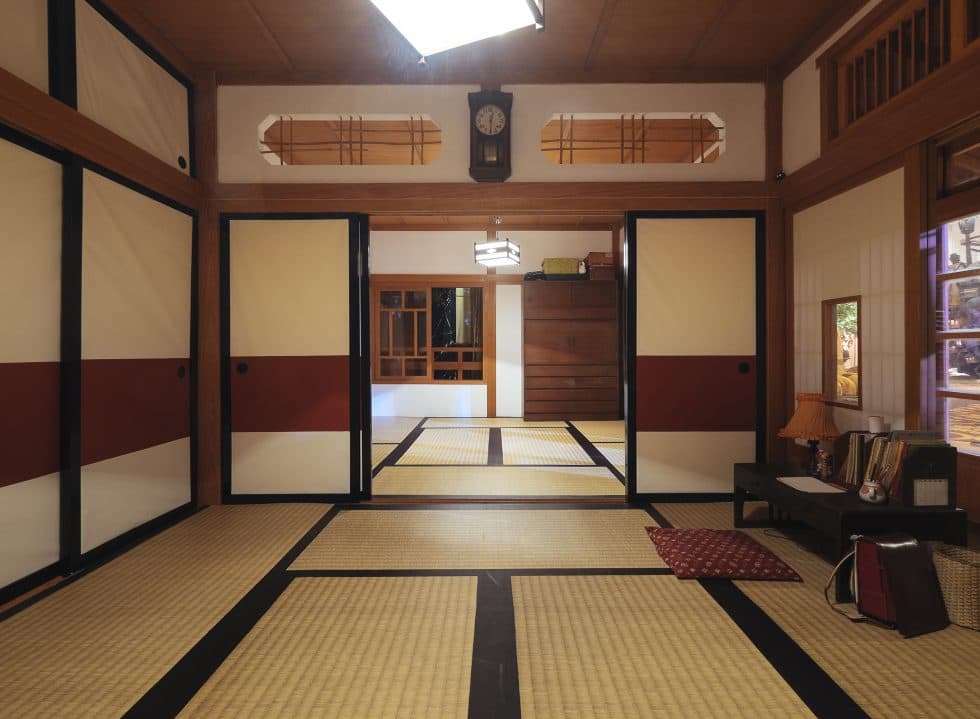 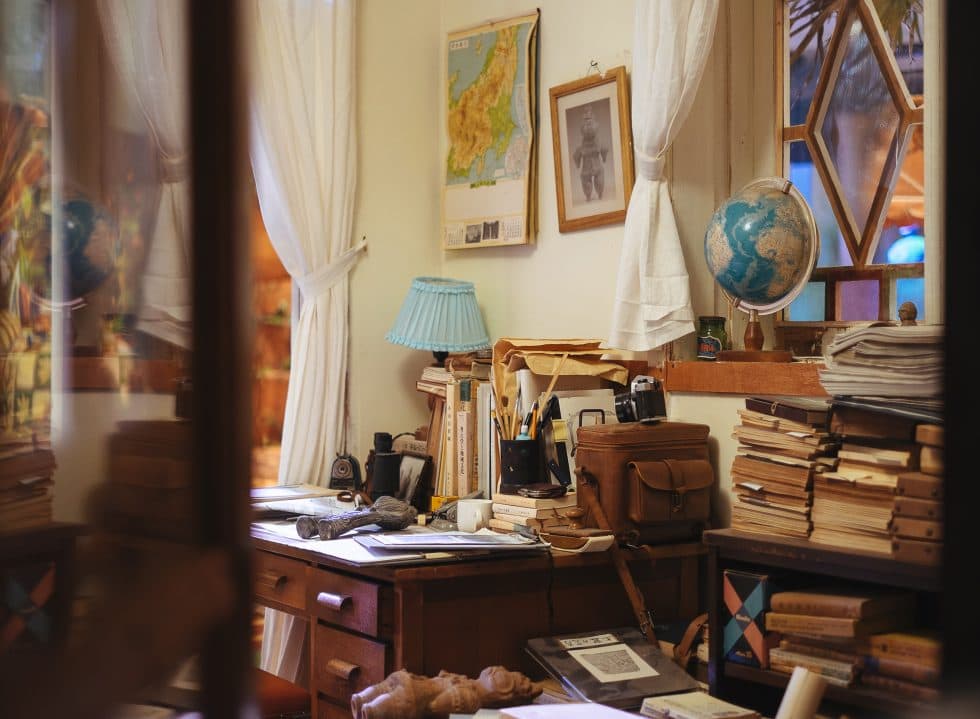 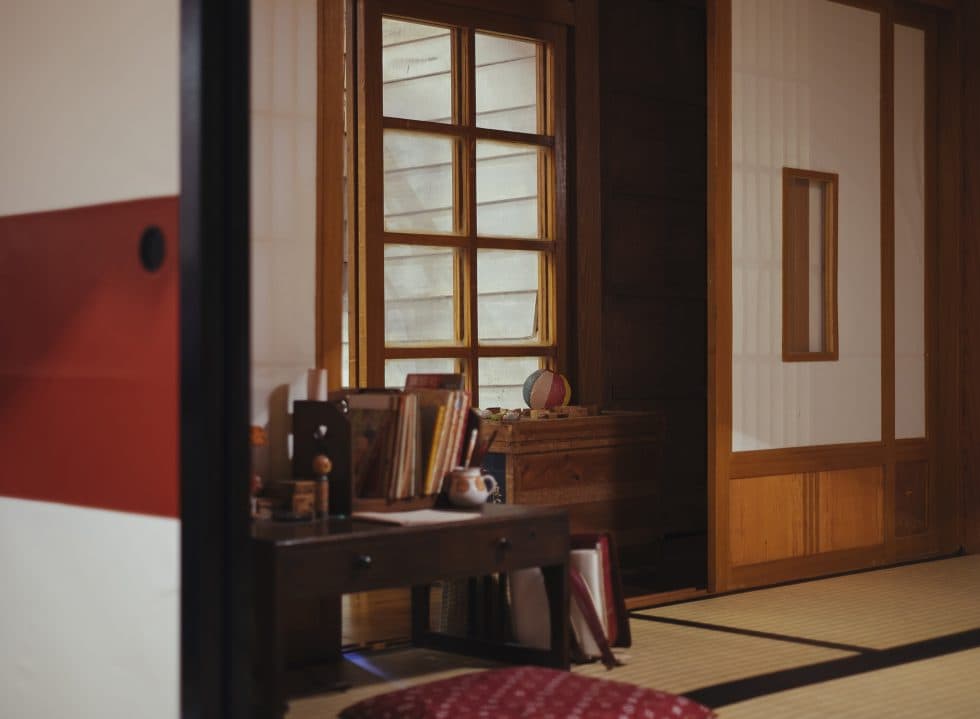 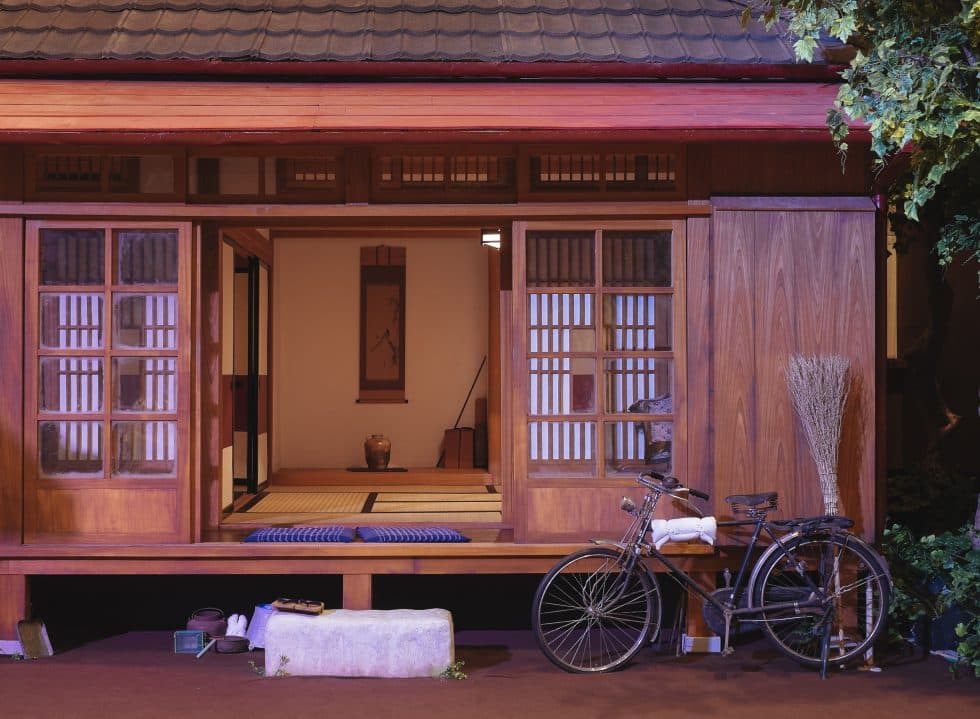 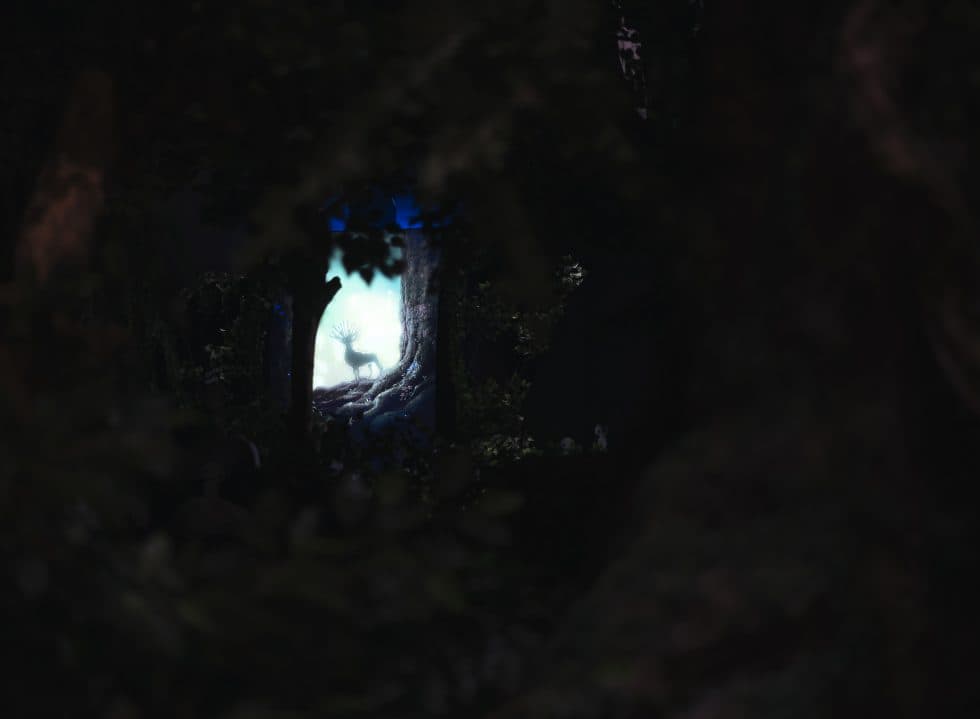 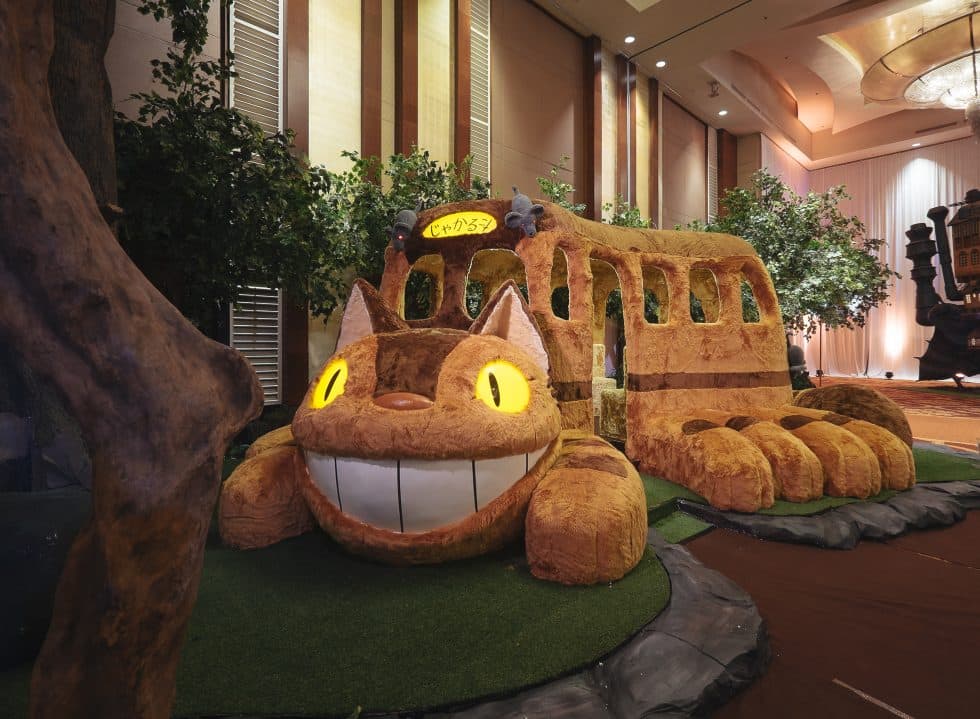 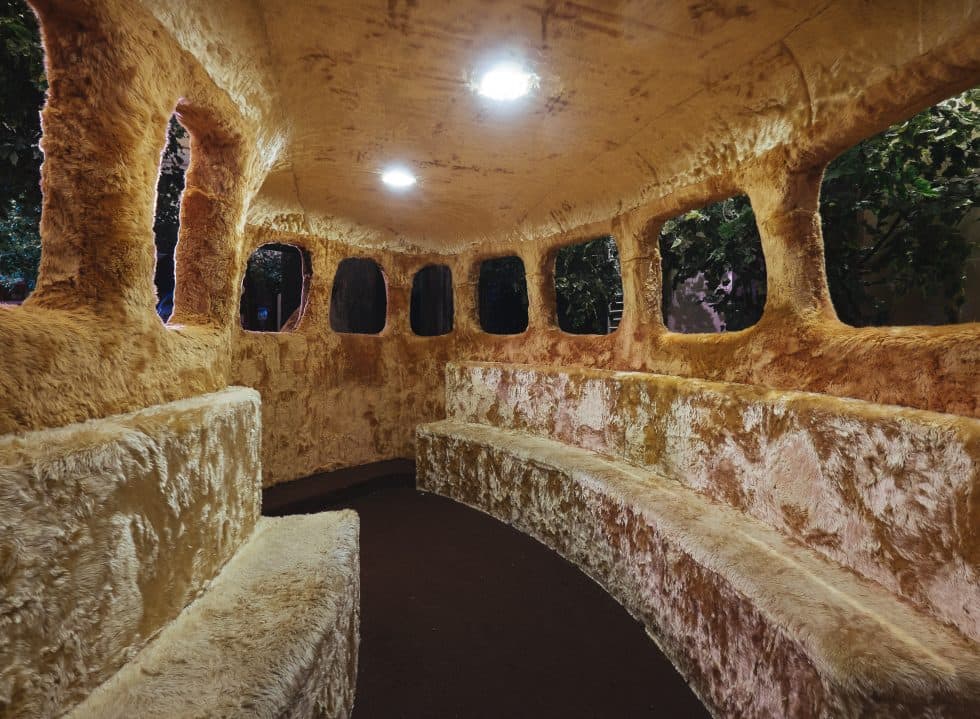 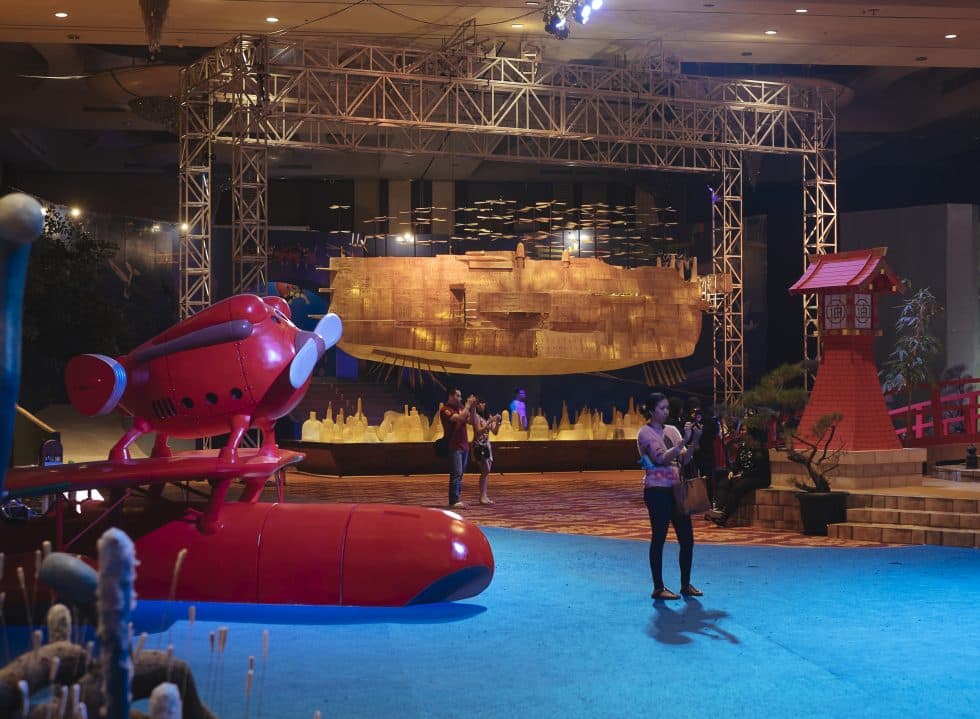 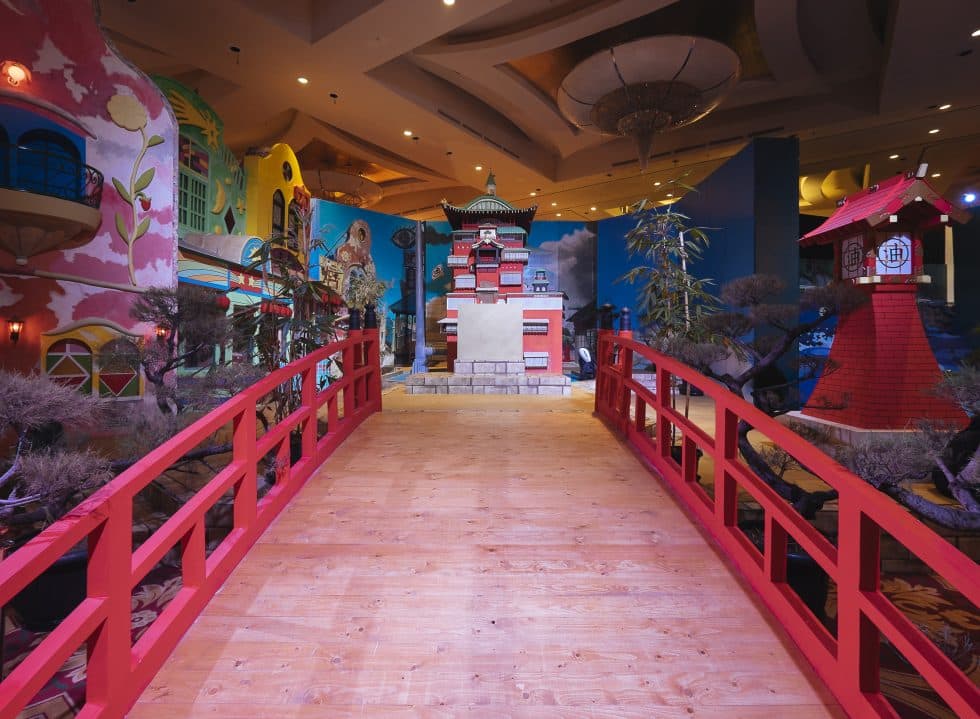 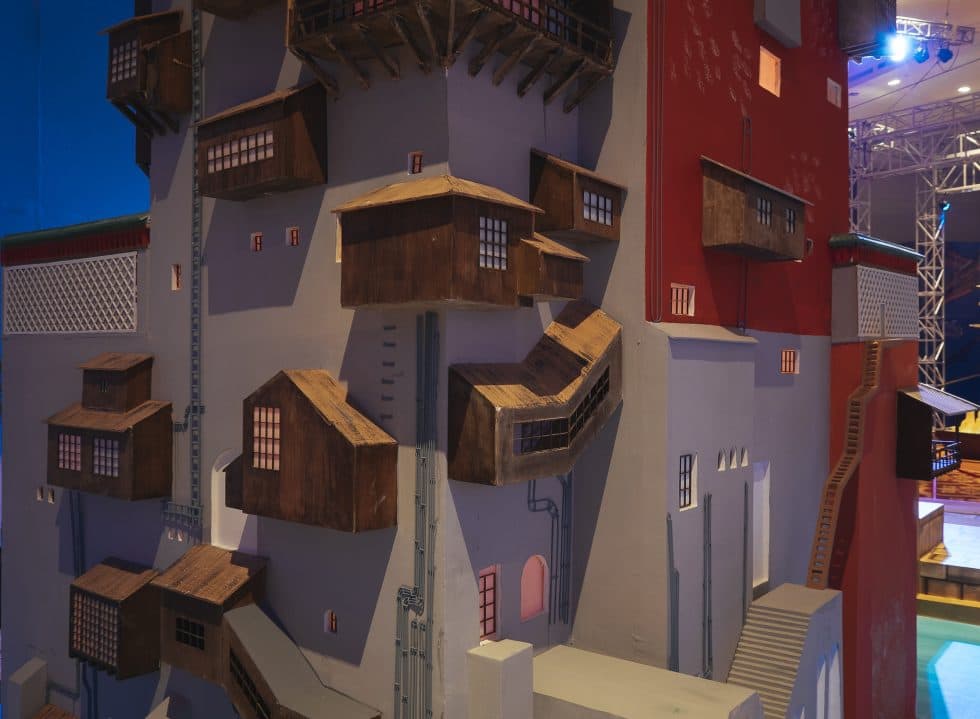 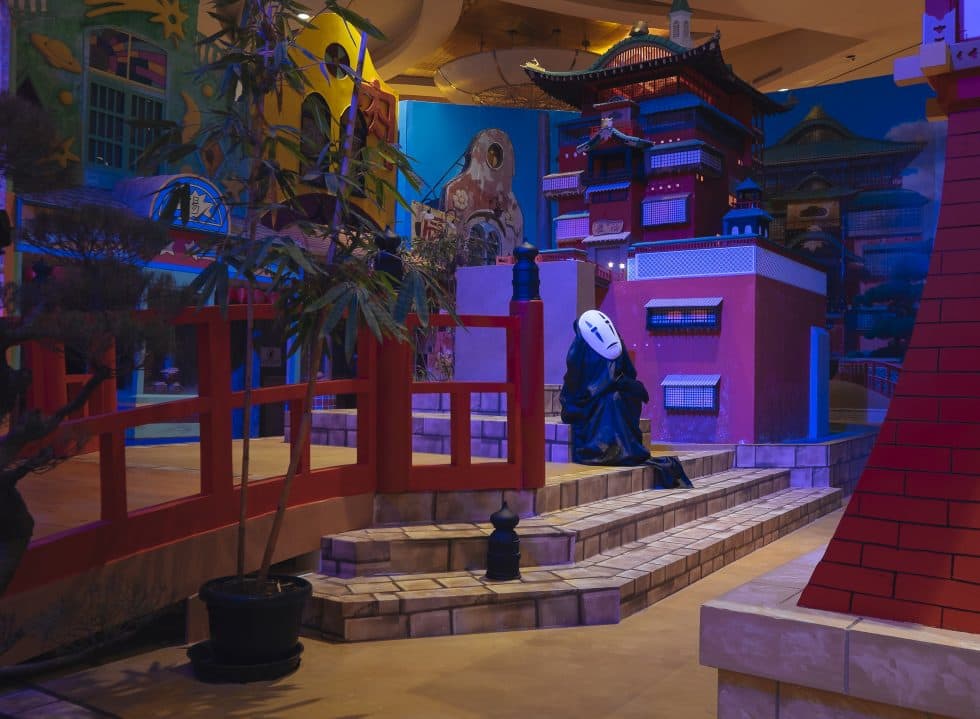 The World of Ghibli

by Julius Kensan
Share
For a limited period of time, Studio Ghibli is holding its first exhibition in Southeast Asia where it features behind the scene process and installations from their famous feature films.

For the first time ever in Southeast Asia, the highly regarded animation film studio, Studio Ghibli is holding an exhibition in Jakarta that features various famous characters and scenes from their feature films, such as Totoro and the countryside home of Satsuke and Mei from My Neighbor Totoro, Laputa Robot from Castle in the Sky and the bakery shop from Kiki’s Delivery Service.

Apart from installations, visitors also get the chance to lose themselves with the behind the scene process of their favourite Studio Ghibli’s films. Storyboard sketches and images of animators painstakingly painting the scenes using watercolour are also displayed. The latter has provided visitors with greater appreciation for the painterly effects that has become one of Studio Ghibli’s signatures. It goes on to show just how much efforts were put into the making of, say, Howl’s Moving Castle, in which the film is filled with minute details of objects in the background.

This is certainly a chance to get reacquainted again with their popular features like Princess Mononoke and Spirited Away as well as the chance to be introduced to less known but equally remarkable films, such as My Neighbors the Yamadas and Arrietty.

The World of Ghibli Jakarta Exhibition runs every day from 10am-10pm until September 17th 2017 at The Ritz-Carlton Jakarta, Pacific Place Ballroom. For more information, visit http://worldofghibli.id.