The Taste Lingers on in Warung Pa'e - Manual Jakarta 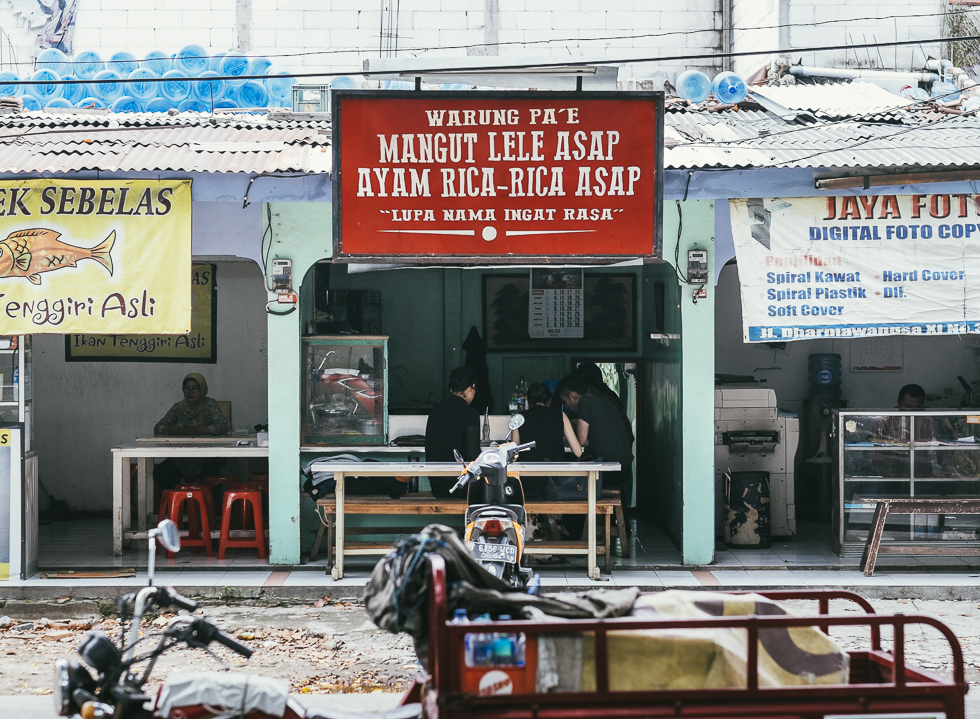 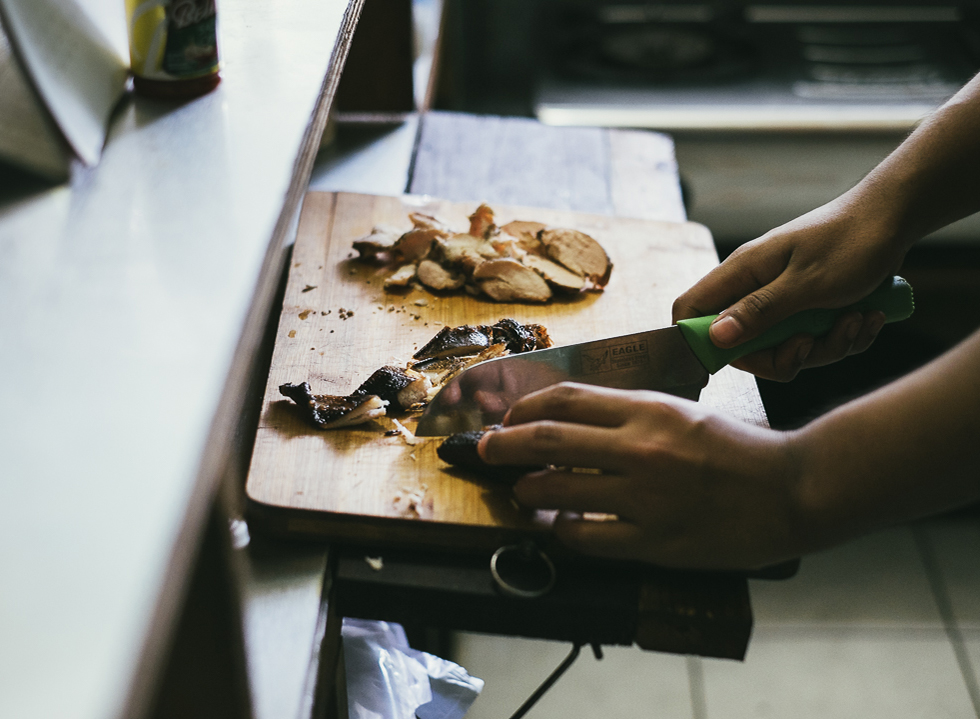 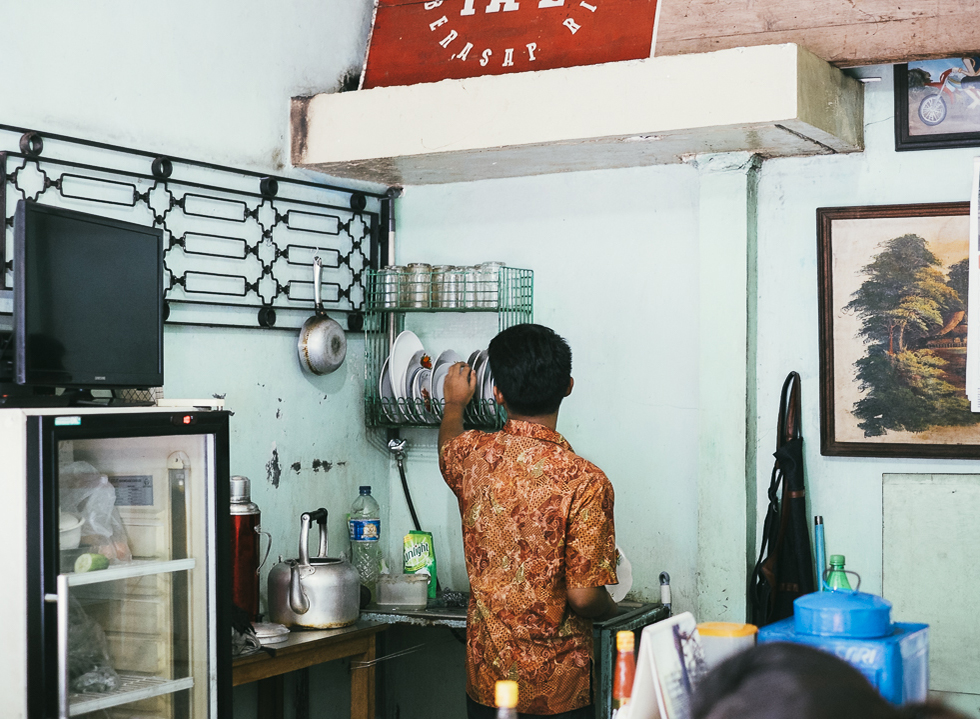 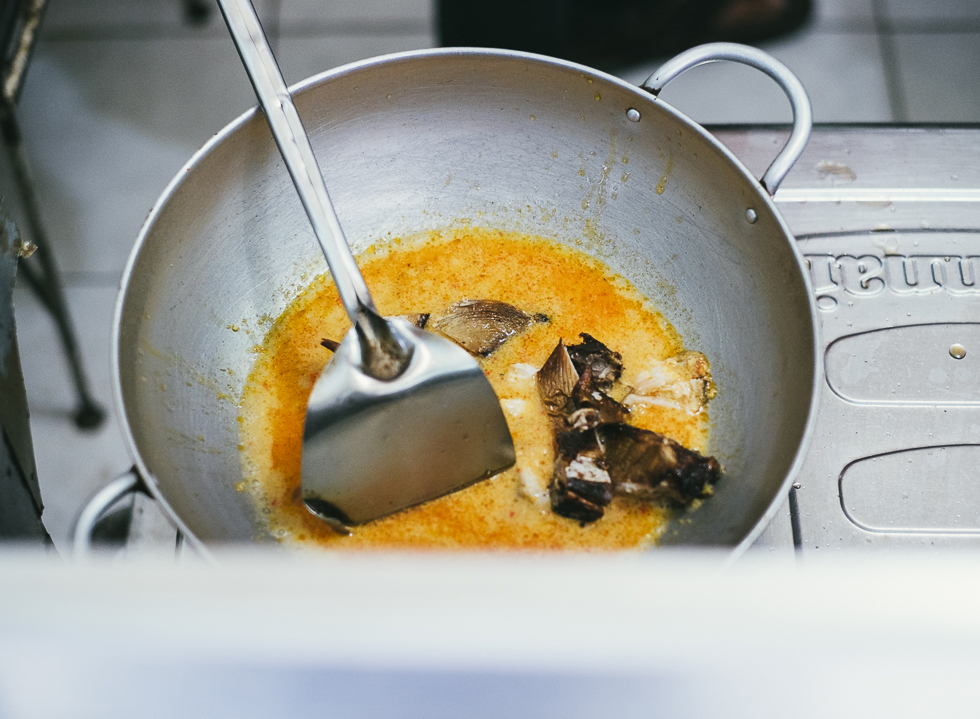 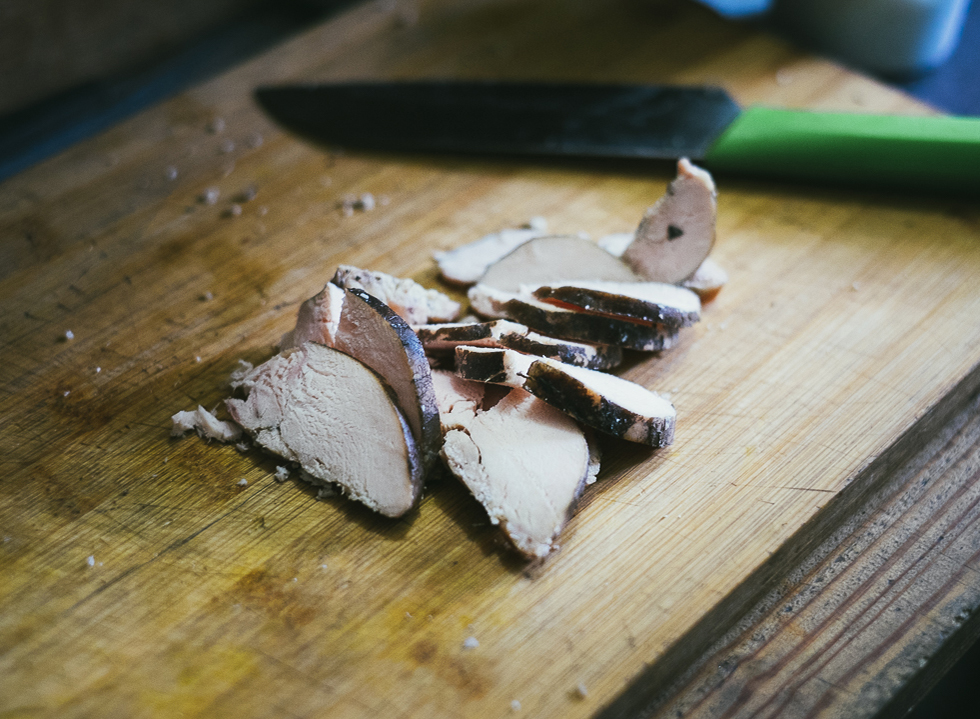 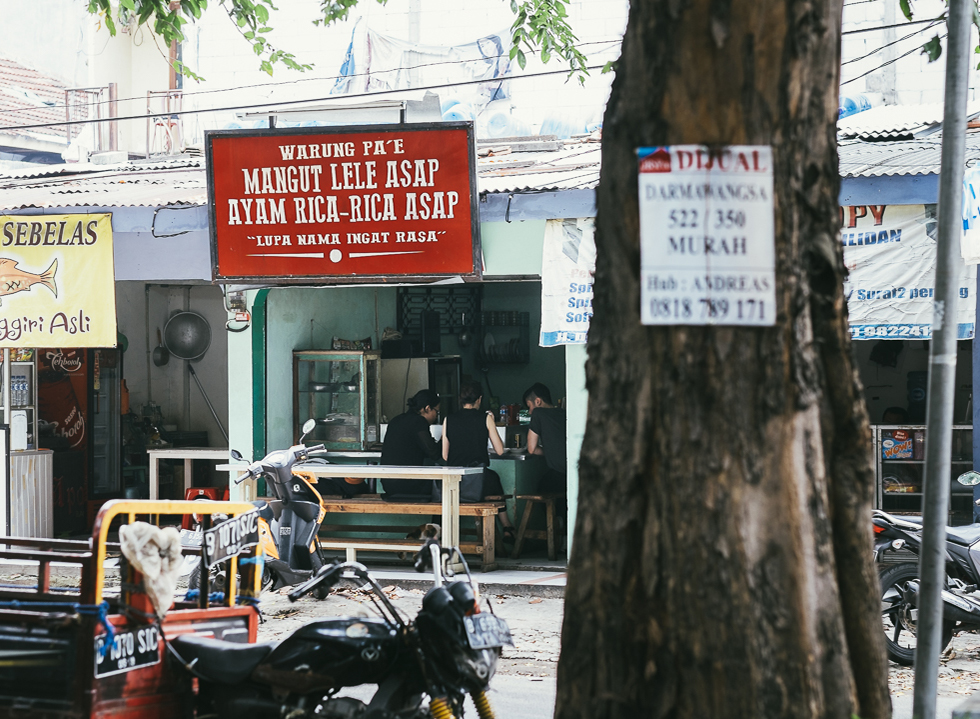 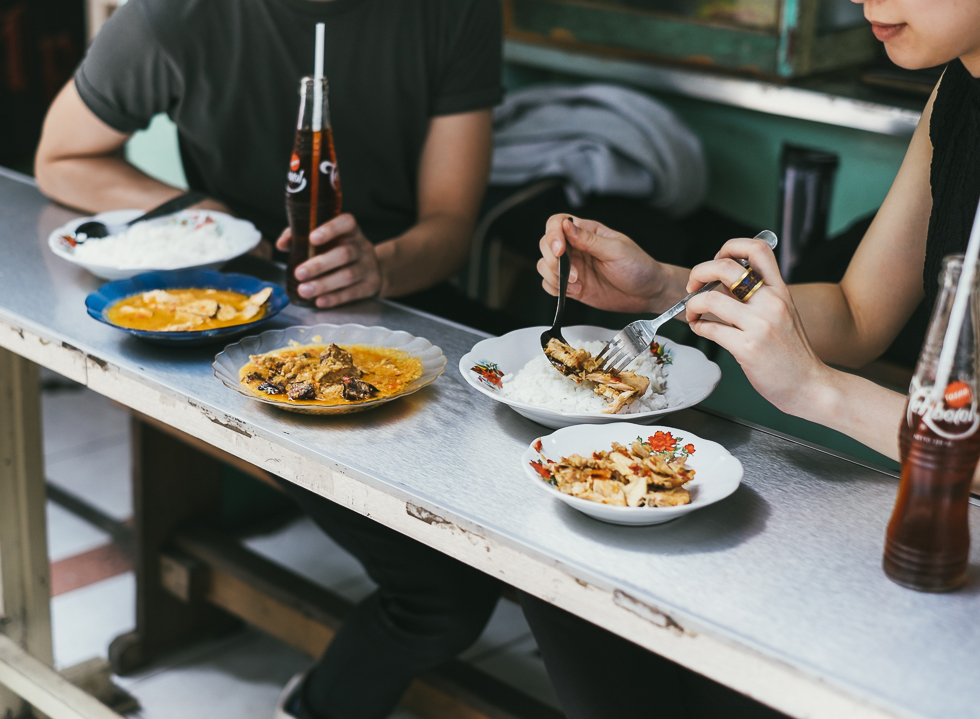 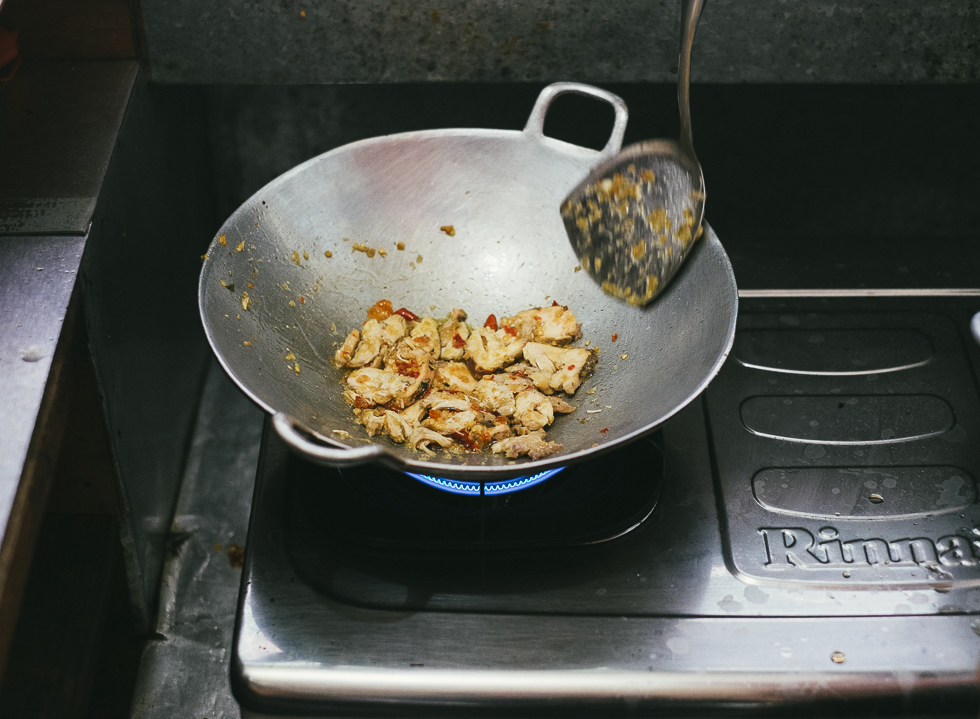 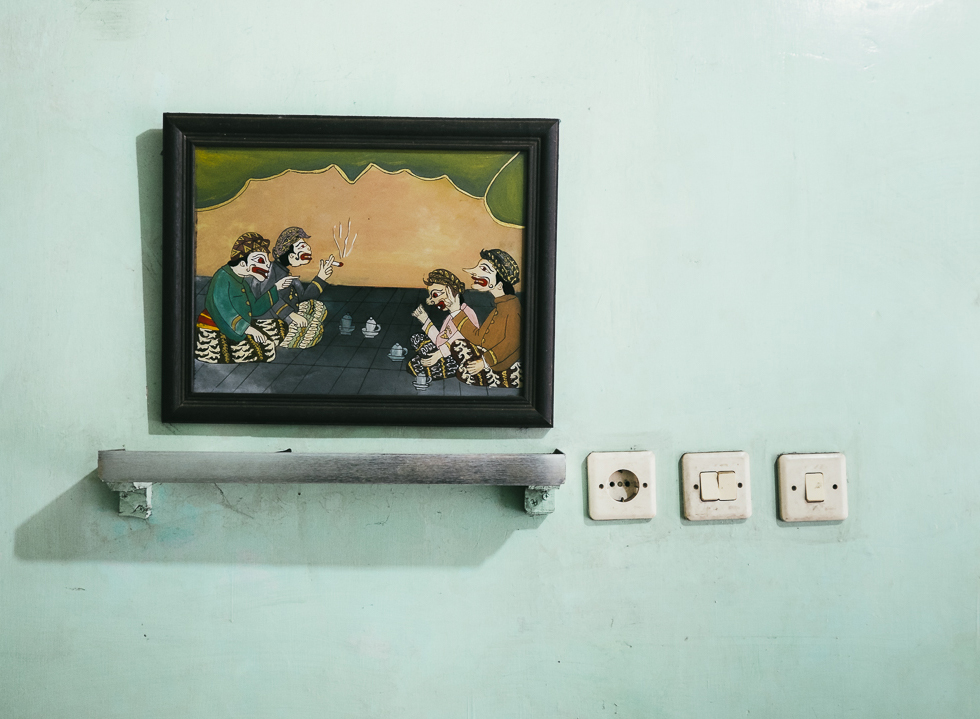 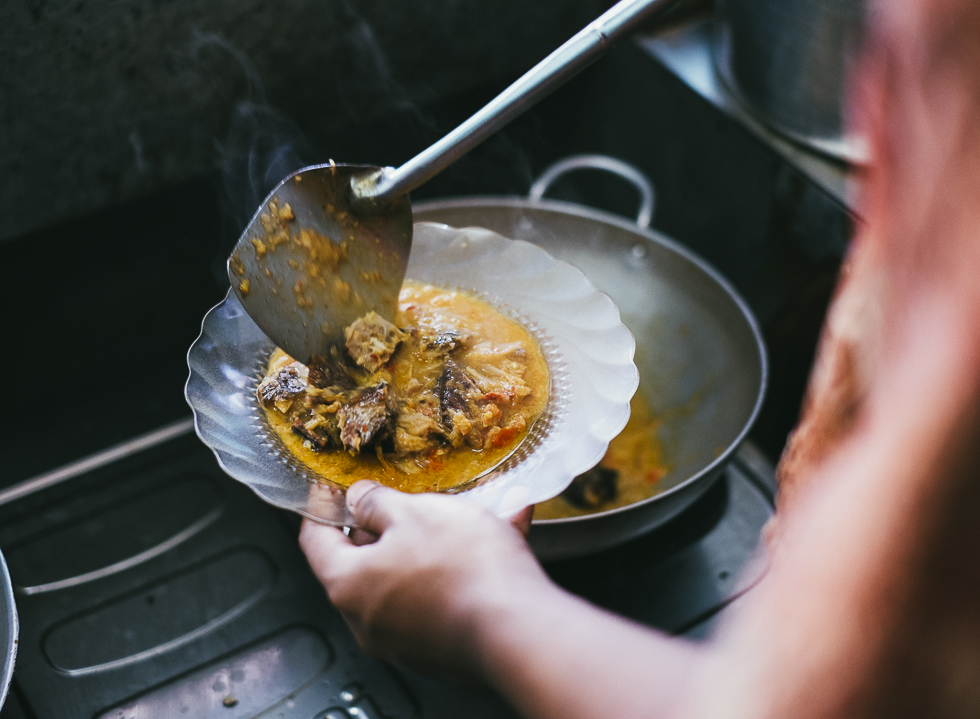 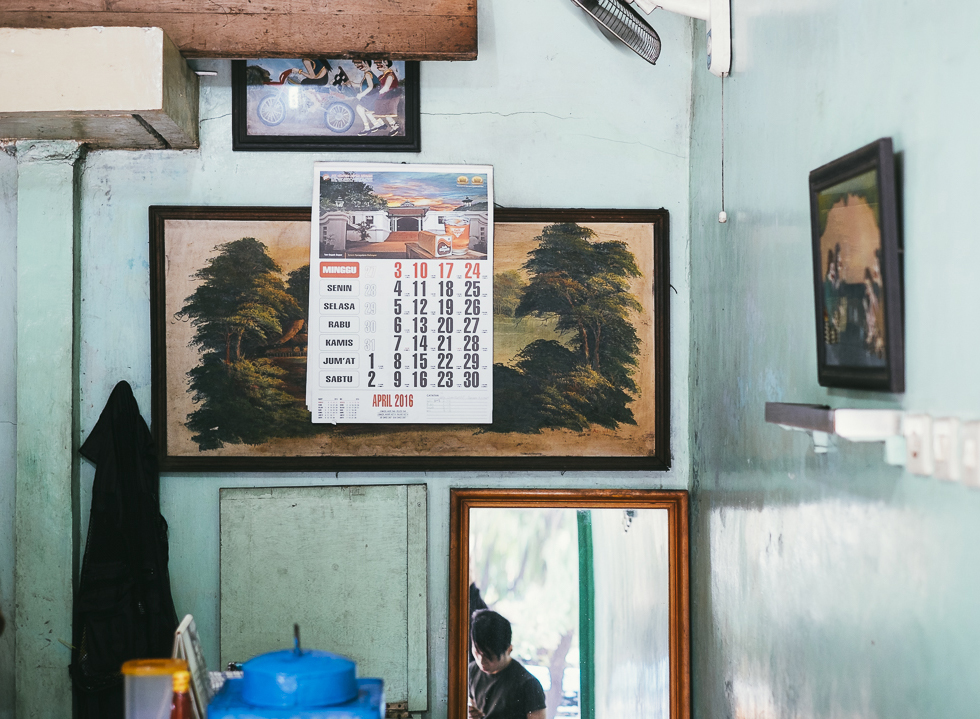 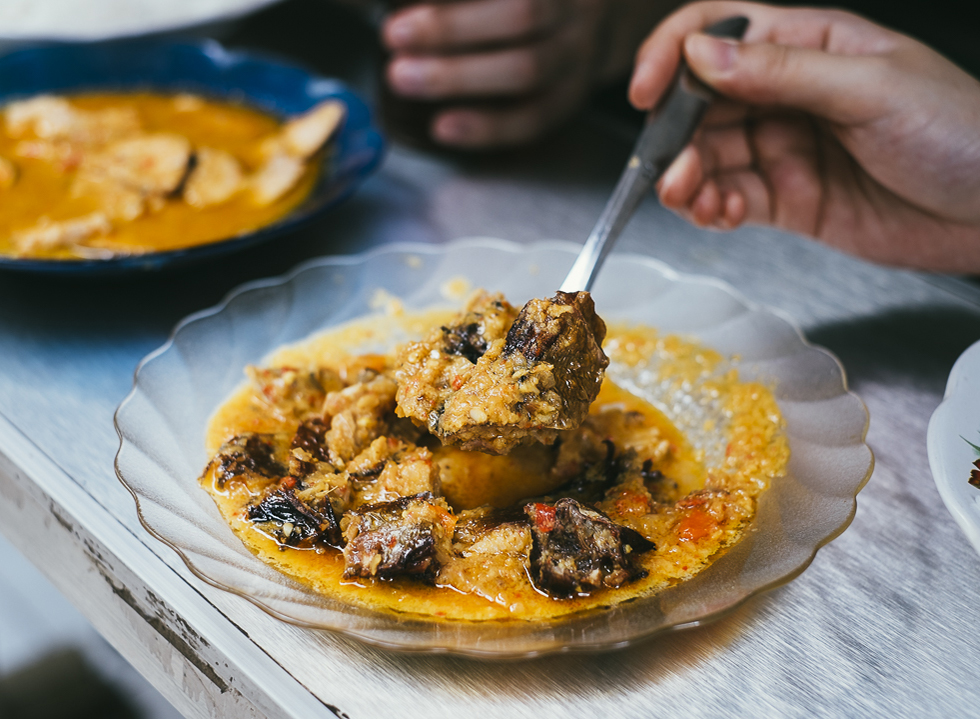 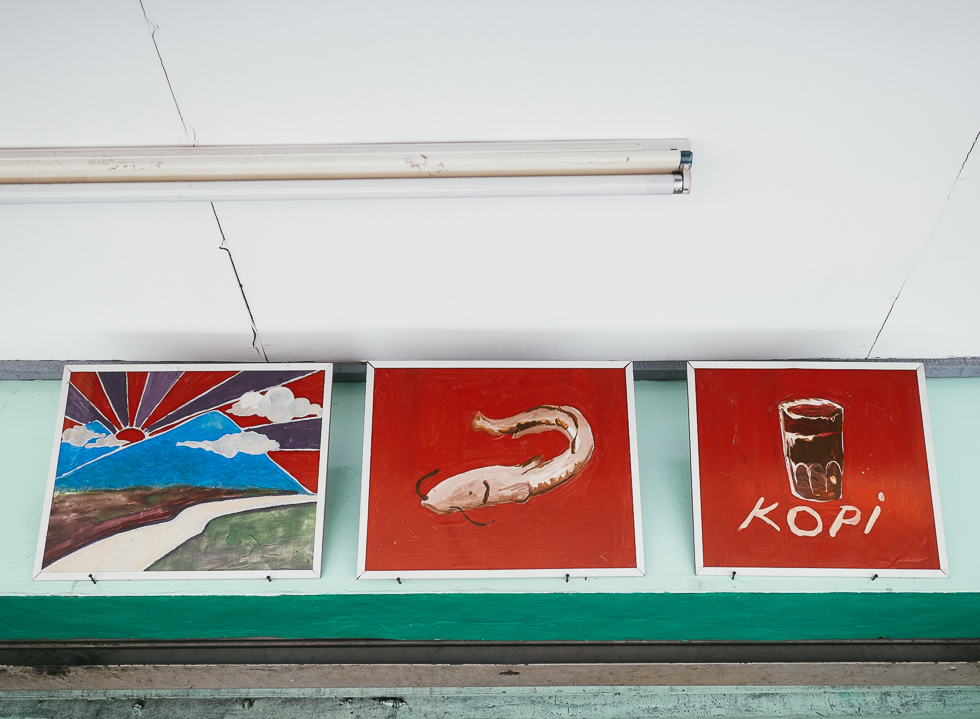 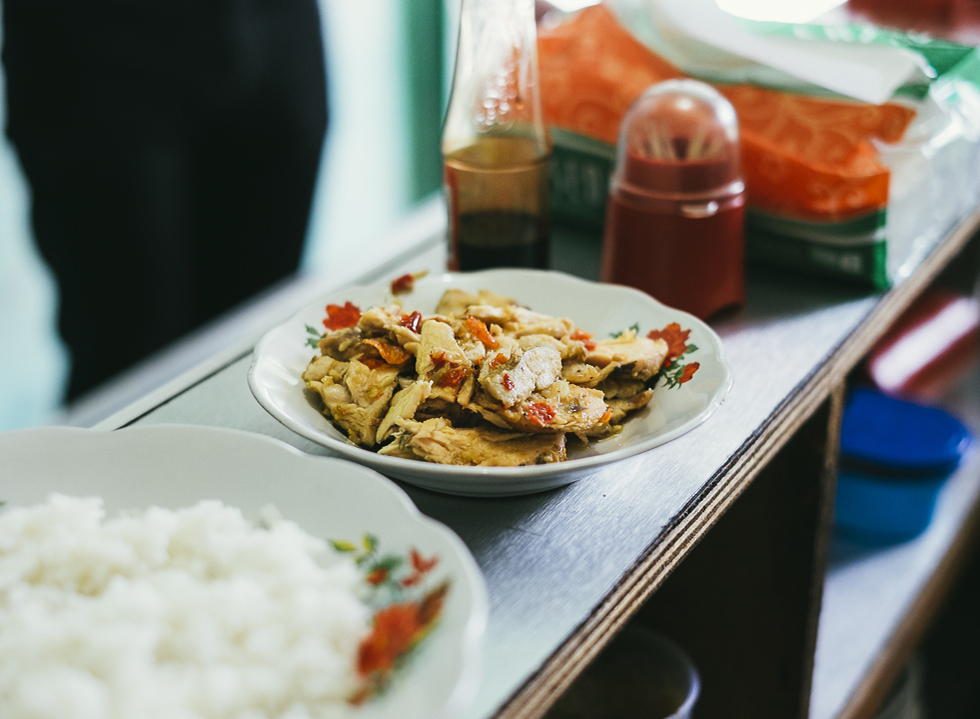 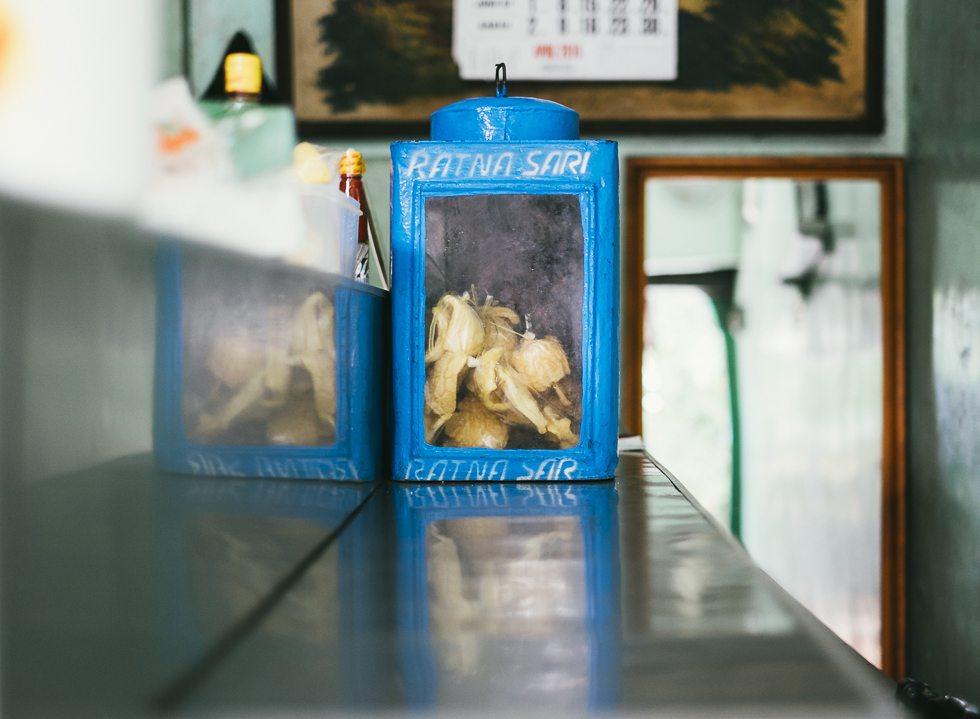 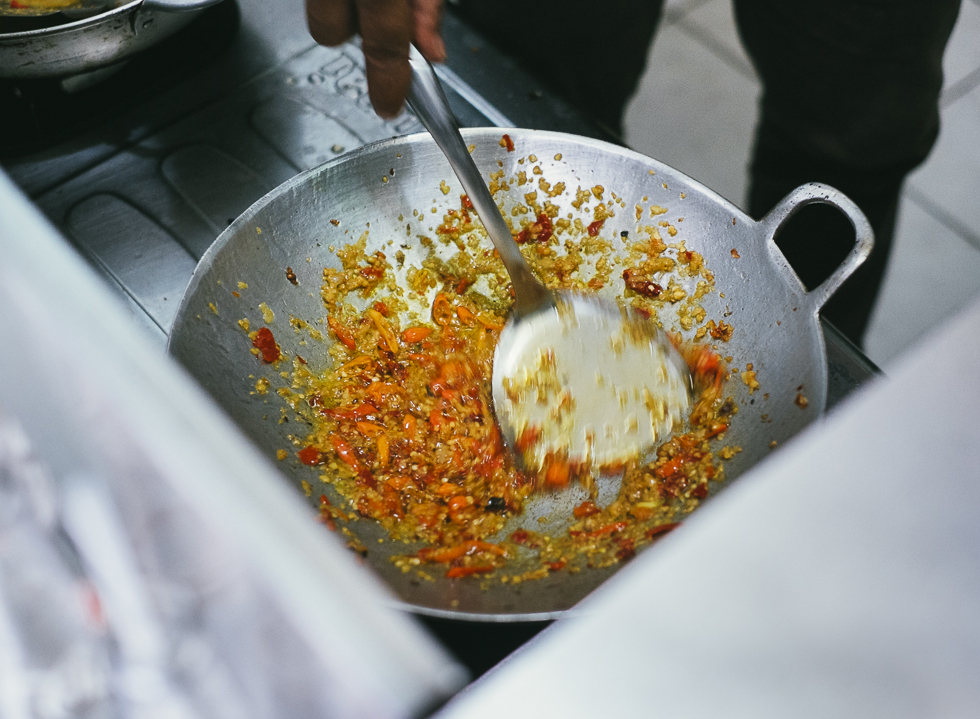 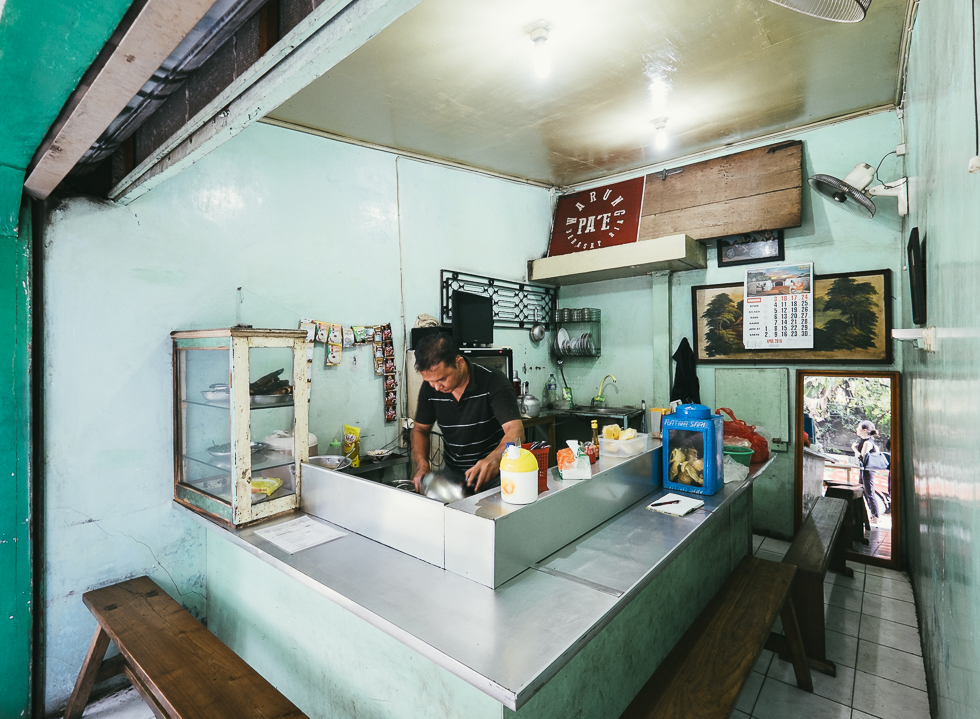 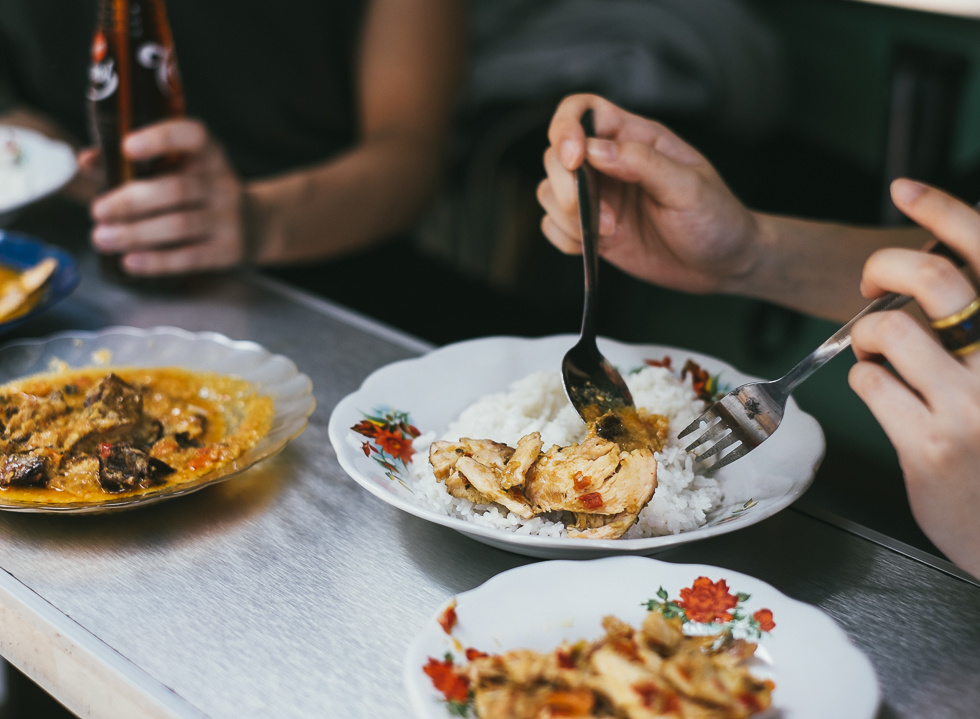 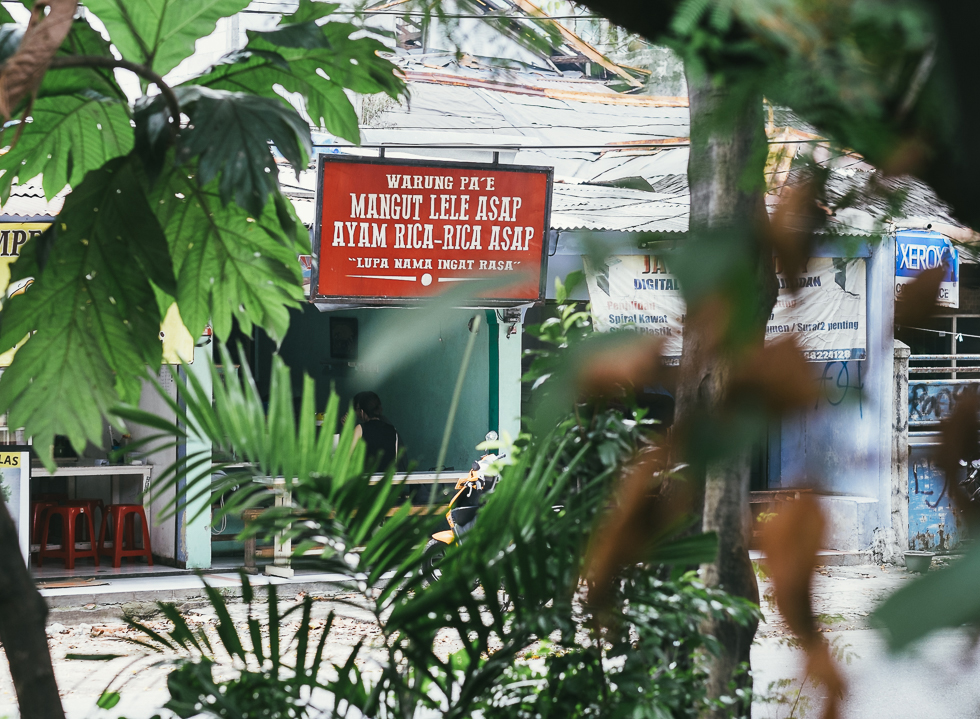 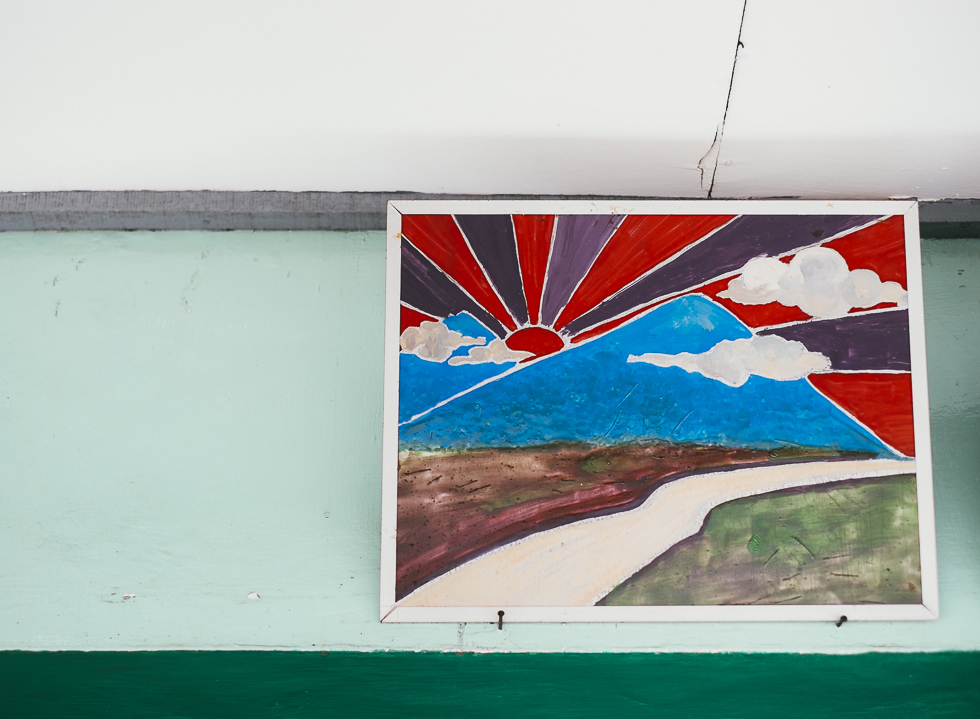 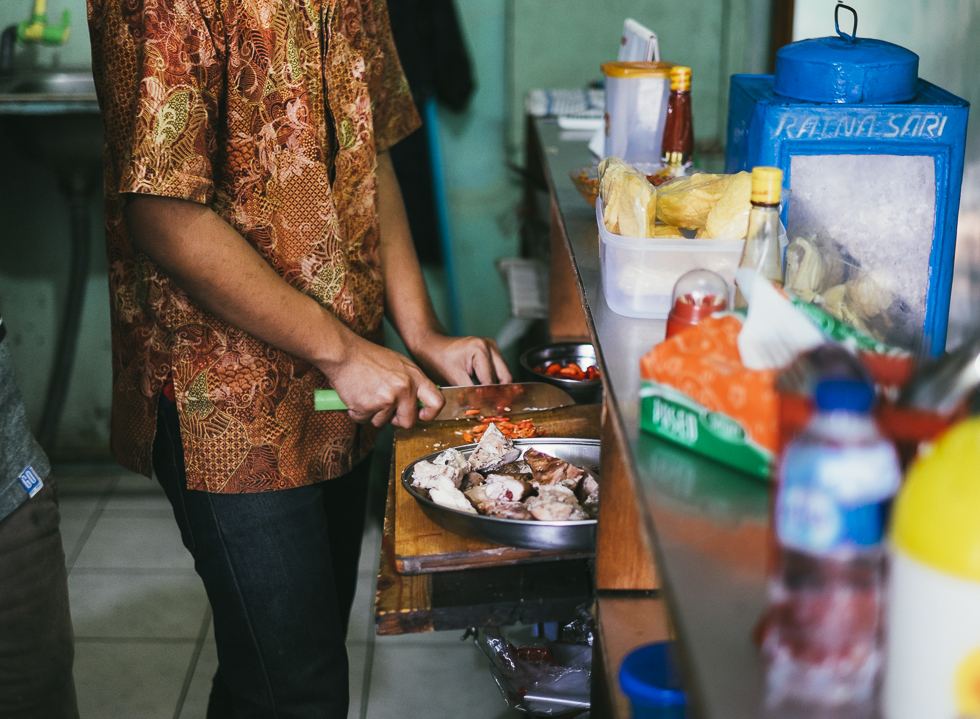 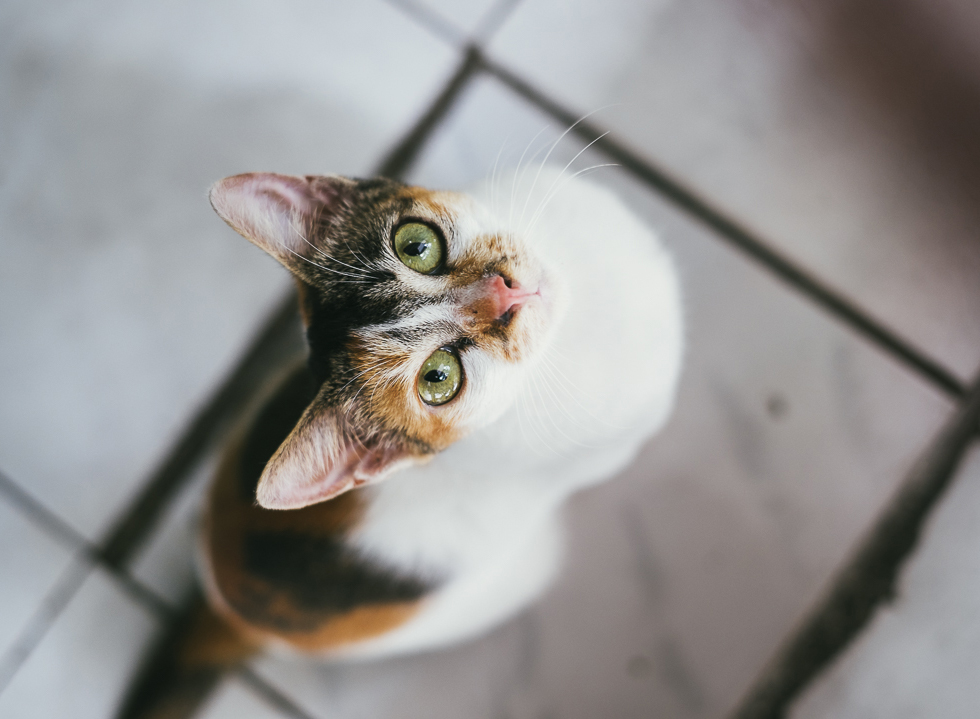 The Taste Lingers on in Warung Pa’e

by Pingkan Palilingan
Share
Using recipe from famed photographer Anton Ismael, Warung Pa’e extends the simplicity of Indonesian food in the form of mangut and rica-rica that are sure to tickle your taste buds.

Born out of Anton Ismael’s love of cooking and inherent paternal nature, where he regularly cooks breakfast for his students, Warung Pa’e embarked several years ago almost discreetly. Started off as a humble warung or kiosk in Cipete next to the well-known photographer’s studio, Third Eye Space, it soon branched out to a second kiosk at Dharmawangsa where it still uses original recipe from Anton Ismael himself.

The old saying “lupa nama ingat rasa”, meaning “you may forget the name, but the taste lingers on”, is emblazoned across the sign, a gentle precaution on what diners would experience at Warung Pa’e.

The warung finds its penchant in homespun home-cooked meals that are close to Anton’s heart, those that he gathered from his childhood period reared in a humble village in Jogjakarta. Their specialty lies in mangut (a warm broth made of coconut milk, ginger, candlenut, bayleaf, galangal; a dish originated from Java) and rica-rica (spicy seasoning, that finds its origin from Manado).

Diners simply select their choice of smoked meat from chicken, catfish (ikan lele), stingray (ikan pari) and a selection of freshwater fishes, and choose how they want it to be served, either in mangut or rica-rica, although the server without hesitation would recommend Ikan Pari Mangut or Lele Mangut. The mangut is punchy as it is thick with spices; you’ll be tempted to have another plate of rice and douse it with the broth.

Concealed behind the high-end part of Dharmawangsa, Warung Pa’e is squeezed between a modest kiosk and a printing shop, where it would be easily dismissed as “another warung” by passers-by. But, there’s nothing more satisfying than indulging in a simple, unpretentious meal. It would be a shame to give this spot a miss based on its appearance.