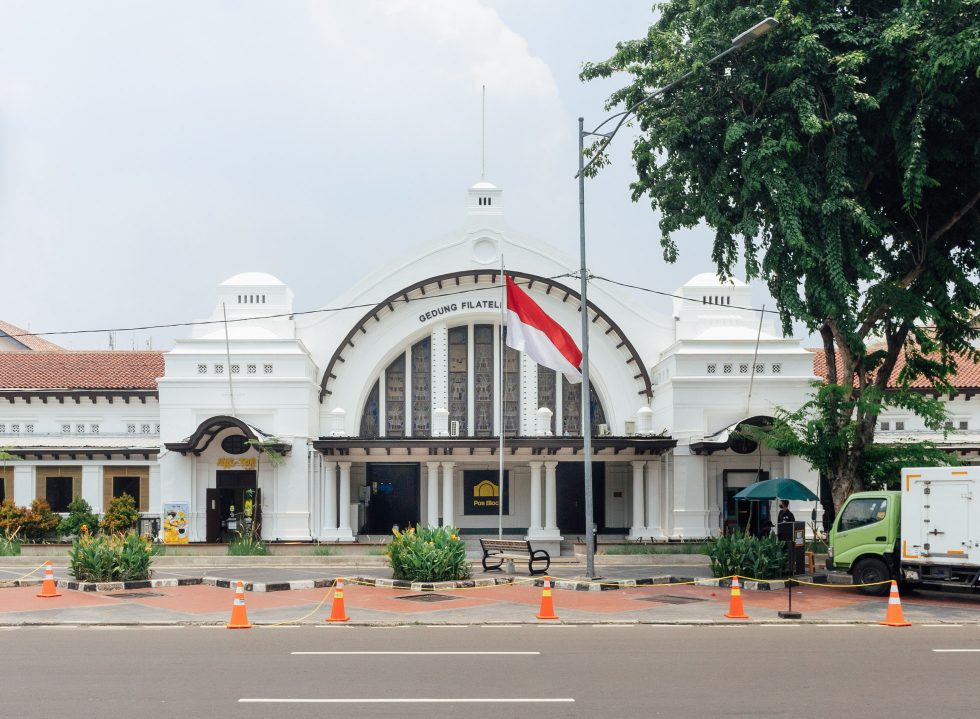 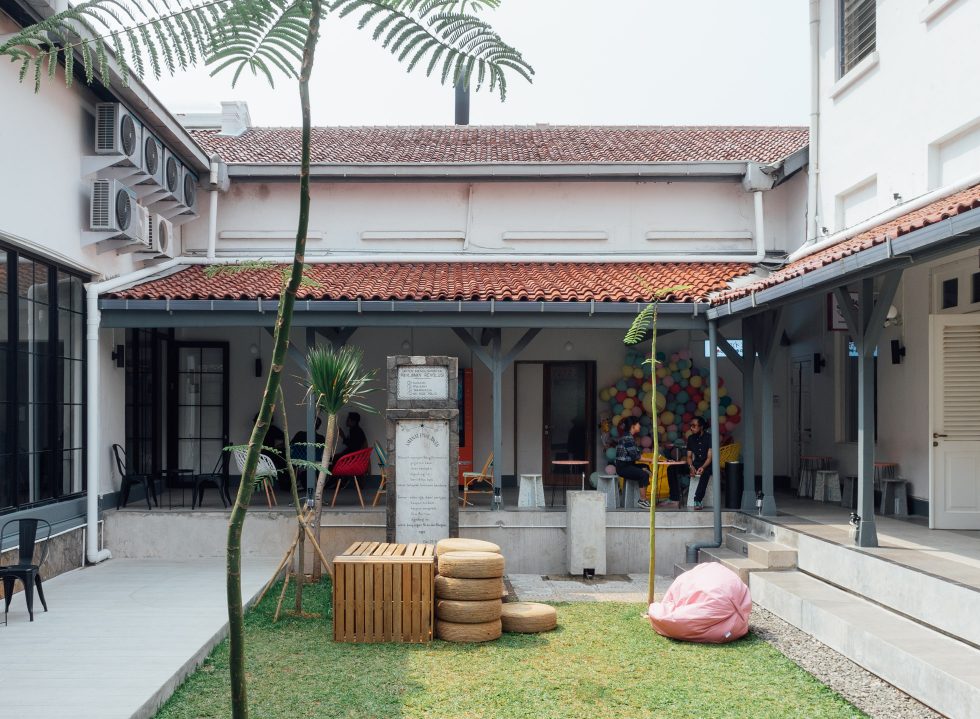 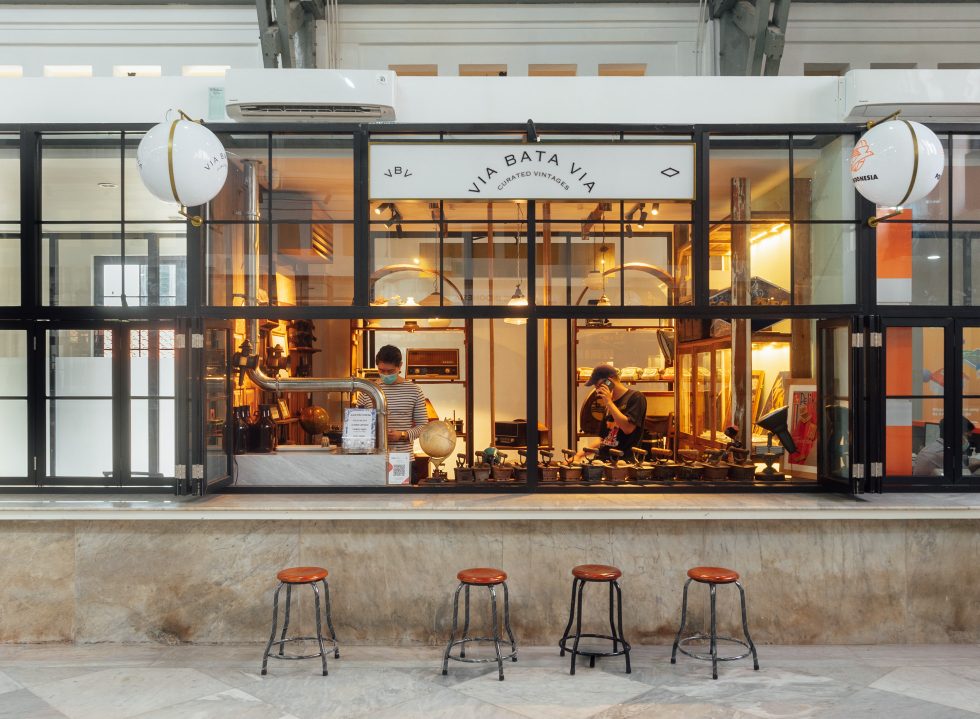 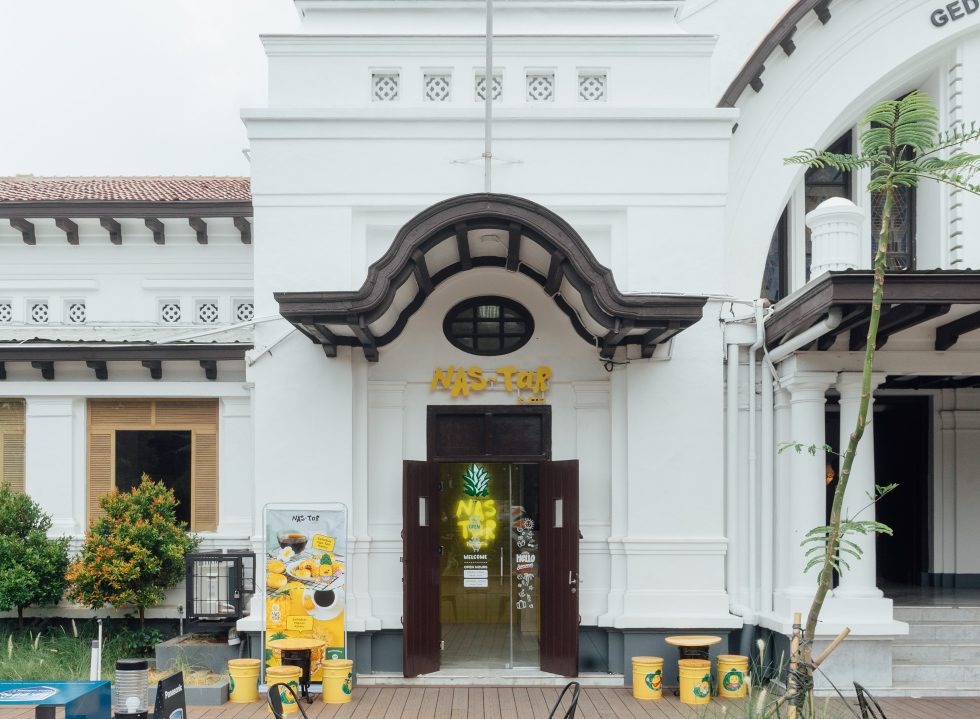 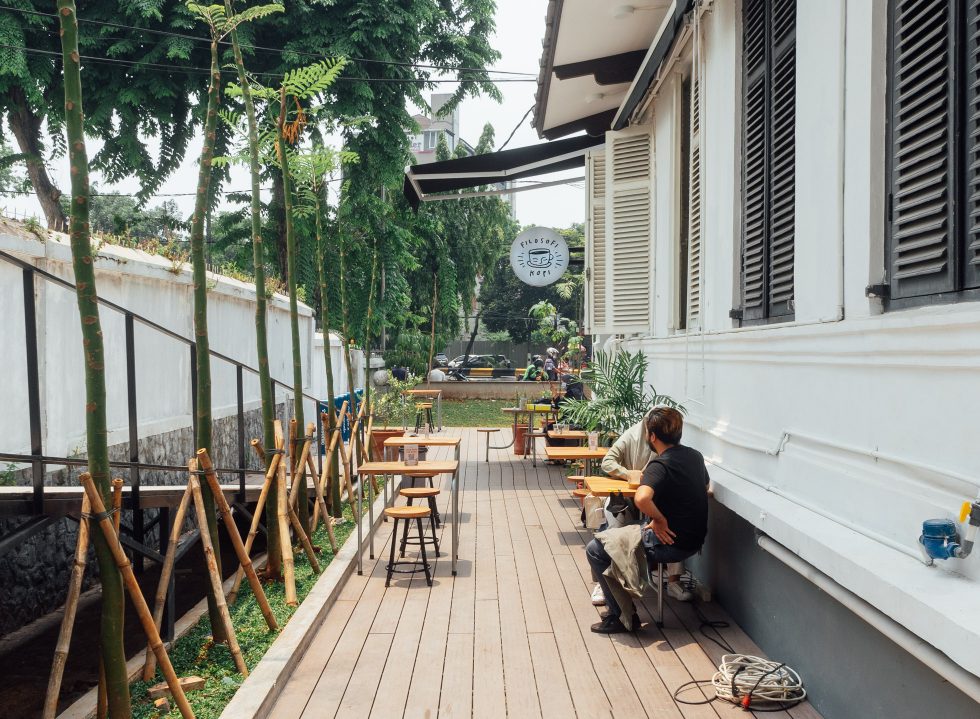 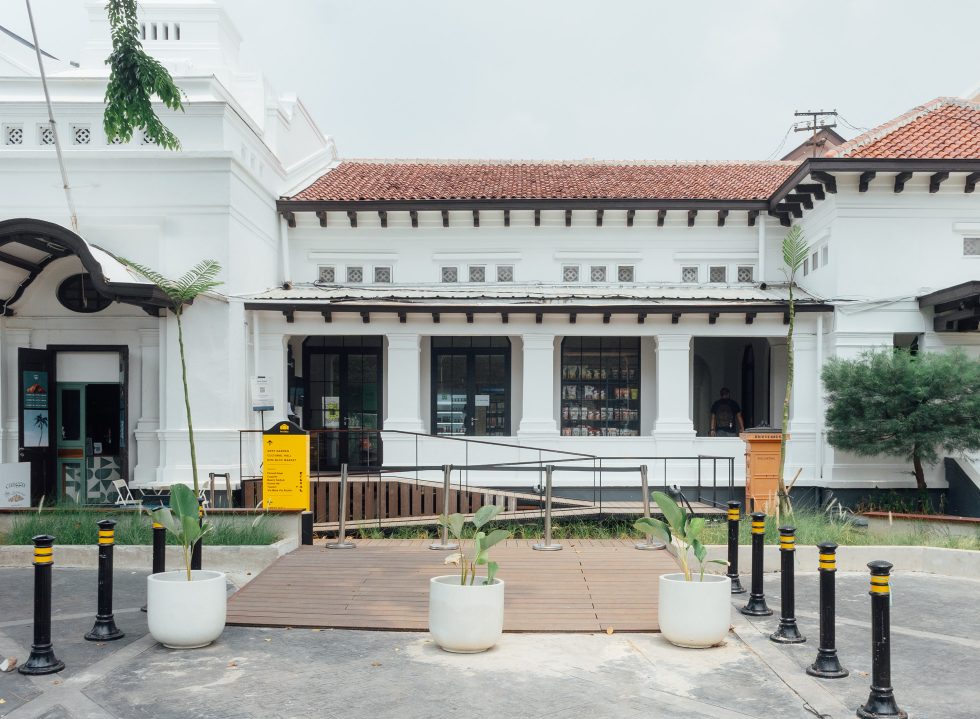 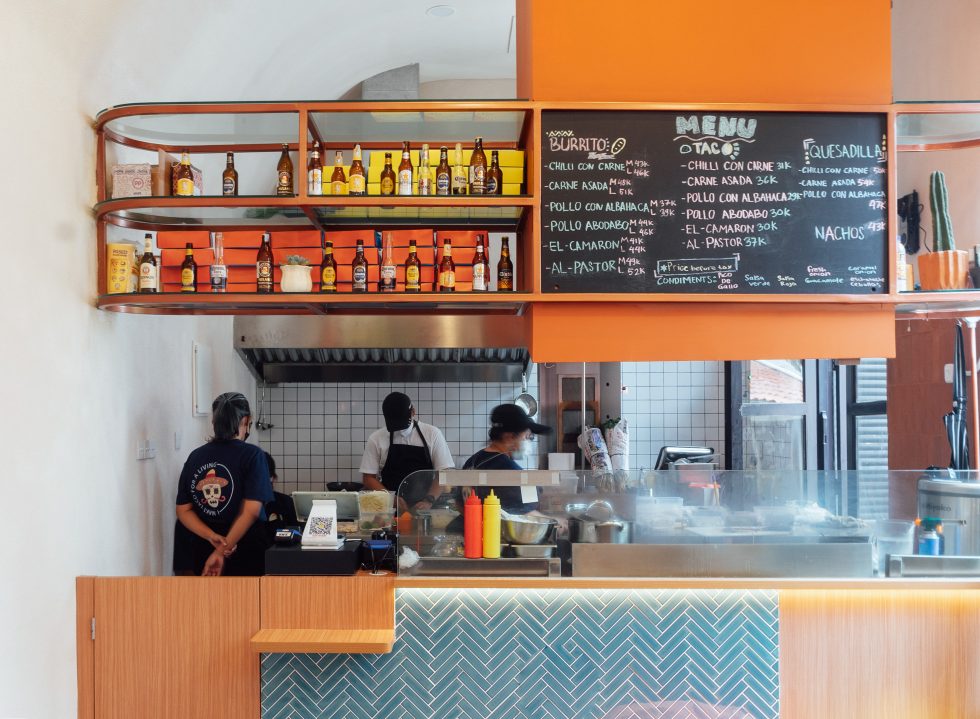 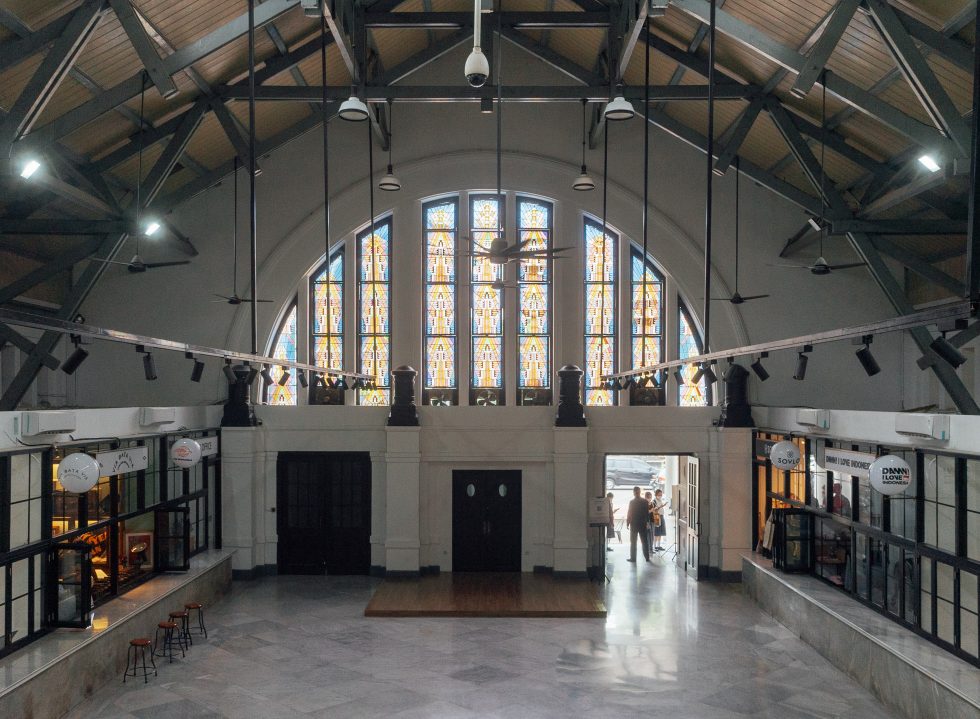 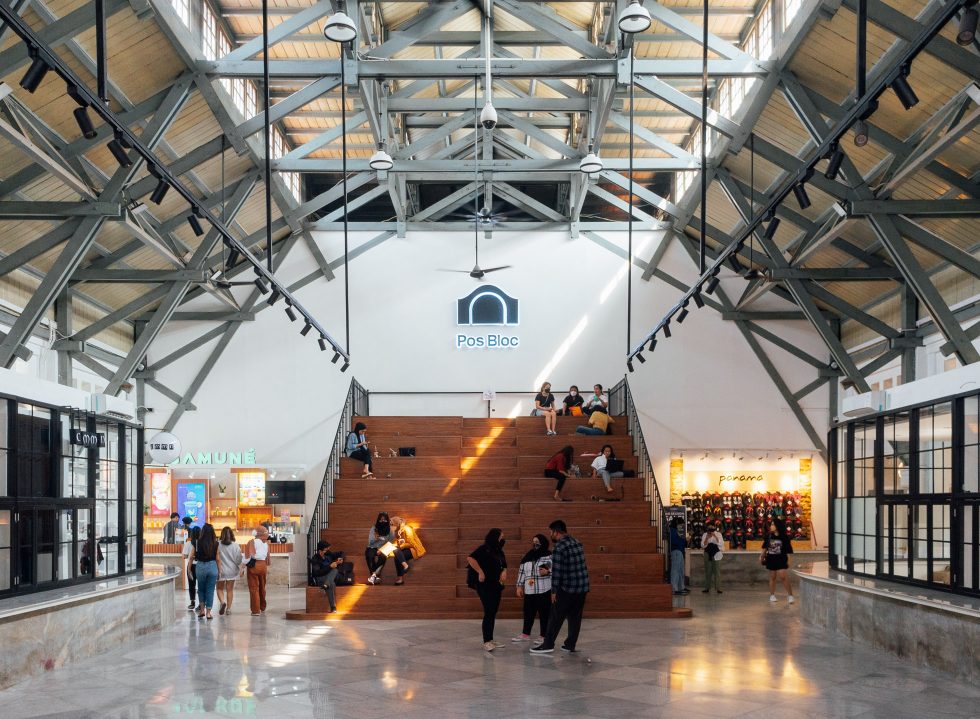 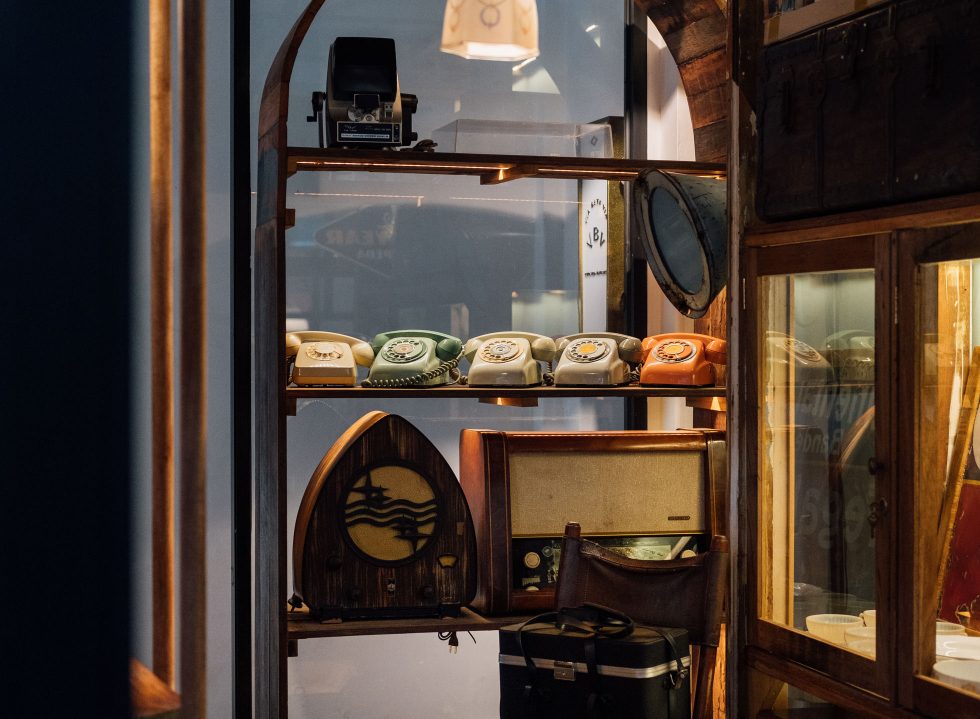 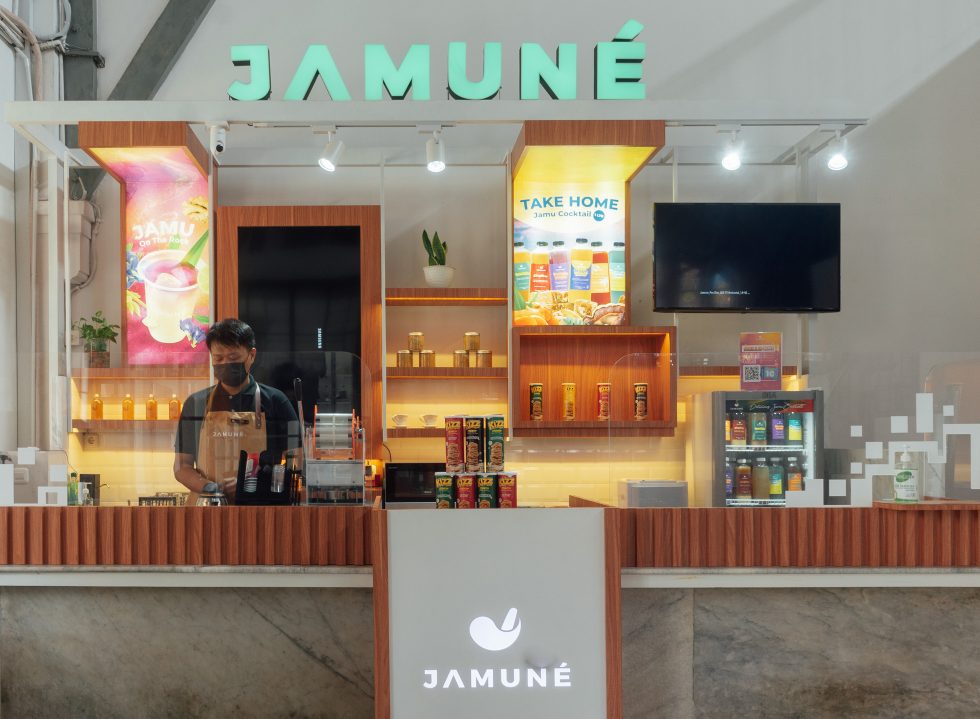 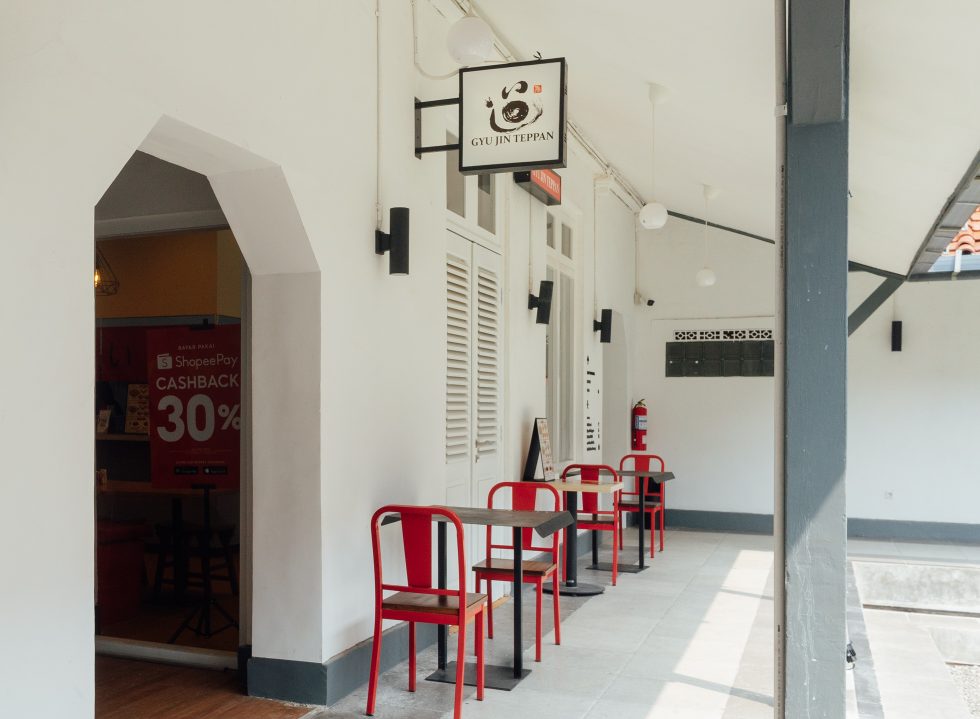 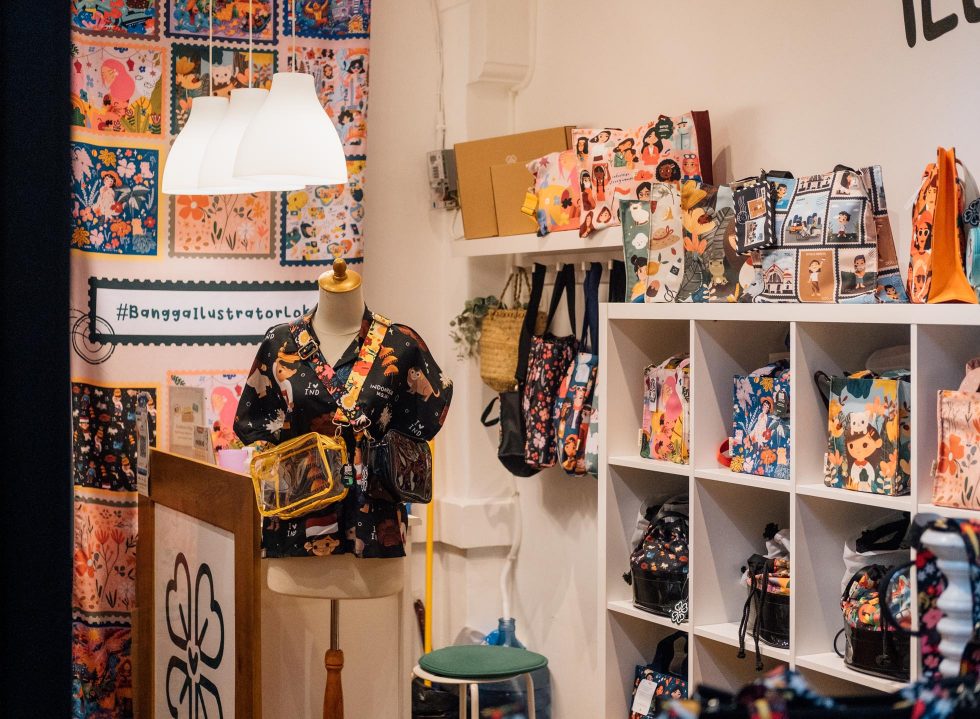 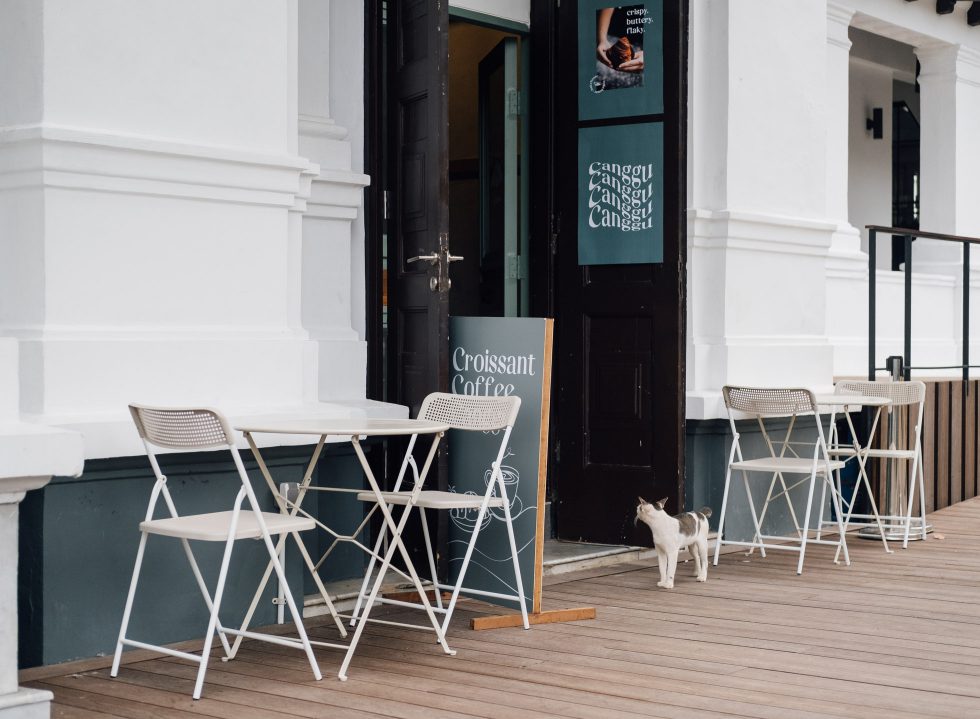 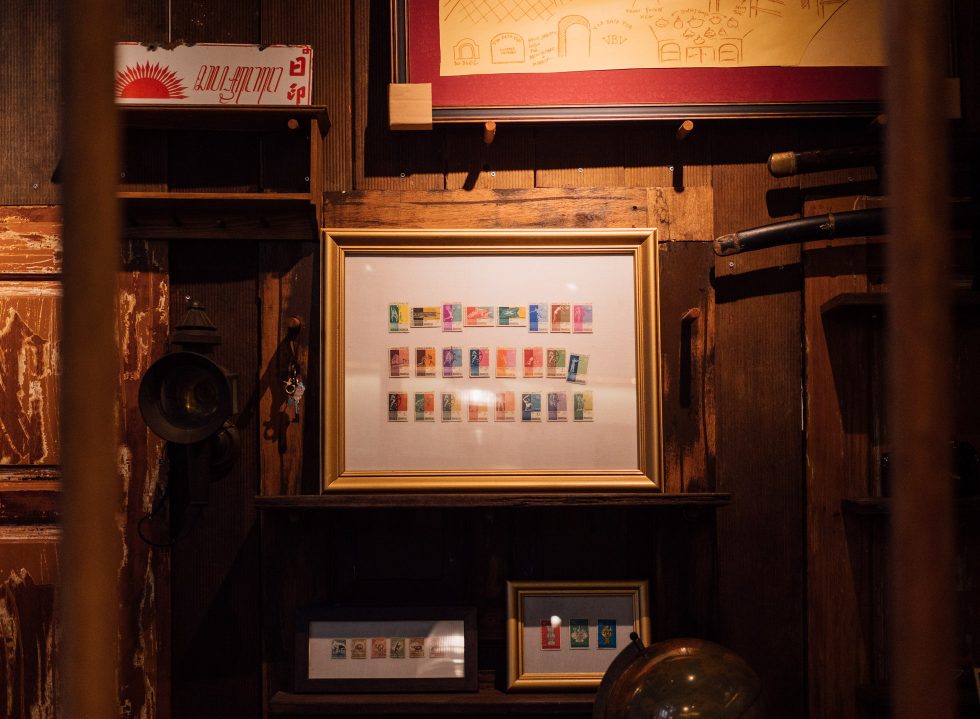 Years since its creation in 1746, a plethora of events have taken place in the building that housed our metropolitan’s first post office. From a contested war post to a nerve centre for stamp collectors, its expansive construction has stood the test of time. Today, Radar Ruang Riang and Pos Indonesia breathe new life into the historical enclosure by turning it into a modern creative hub, Pos Bloc.

It shares a name with sister company M Bloc Space, but with Pos, there’s a bigger vision: this hub in Pasar Baru is just the first of many abandoned post offices and historical buildings that will be revitalised into creative lifestyle compounds across the country. Amid this rise, CEO Jimmy Saputro is conceptualising a big picture notion for supporting local businesses and communities through “creative placemaking”, where art exhibitions, fashion shows, concerts, and other community functions will be hosted or facilitated by the Bloc.

With this revitalisation, it’s as if the building is living its legacy as part of a creative scene. Pos Bloc’s first seat was part of the elite Weltevreden neighbourhood, an epicenter of arts and culture in 19th century Batavia. The Schouwburg Weltevreden (now known as Gedung Kesenian Jakarta or Jakarta Art Building) resides nearby, while across the river, Dutch East Indies’ first record label Tio Tek Hong took its first steps sometime around 1904.

Connecting today’s generation with days gone by is part of Jimmy Saputro’s vision for Pos Bloc. Within its walls, two different eras co-exist, as local-owned tenants like Filosofi Kopi and Canggu Bakehouse sit against the backdrop of the building’s traditional interior. Here, historical significance doesn’t come in short supply. To wit, Via Bata Via offers a refreshing glass of old-school soda paired with a friendly conversation with storekeepers on the value of preserving items of the past.