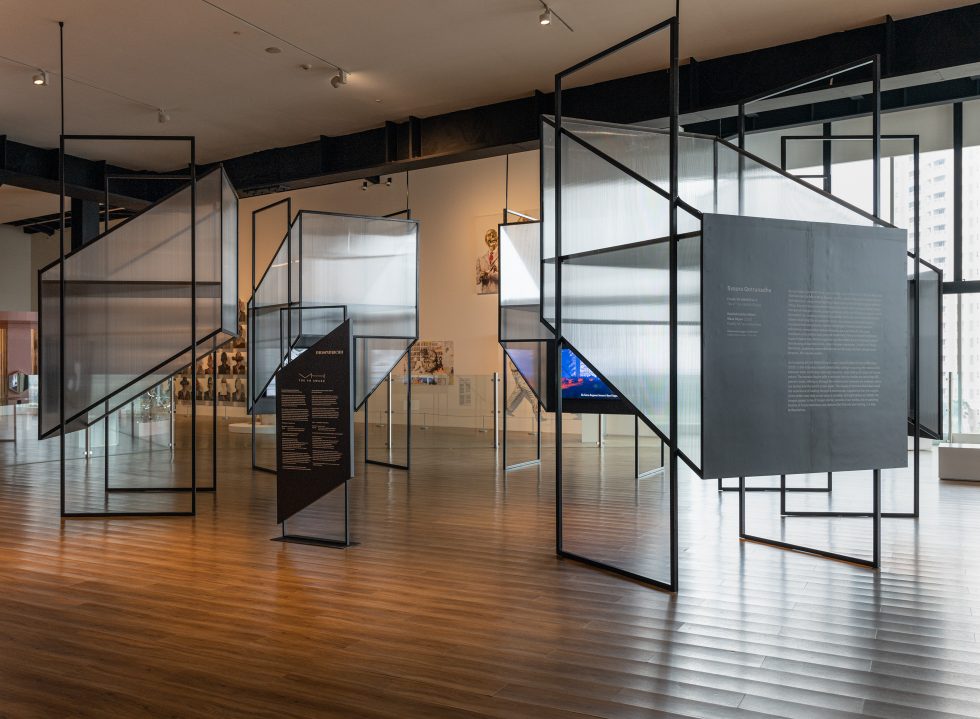 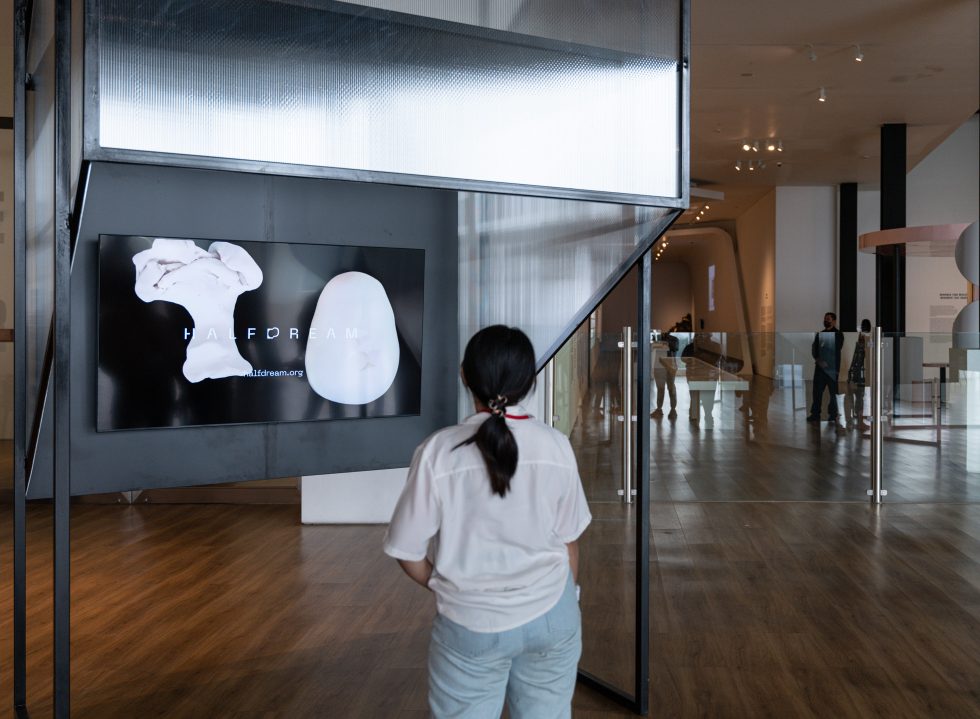 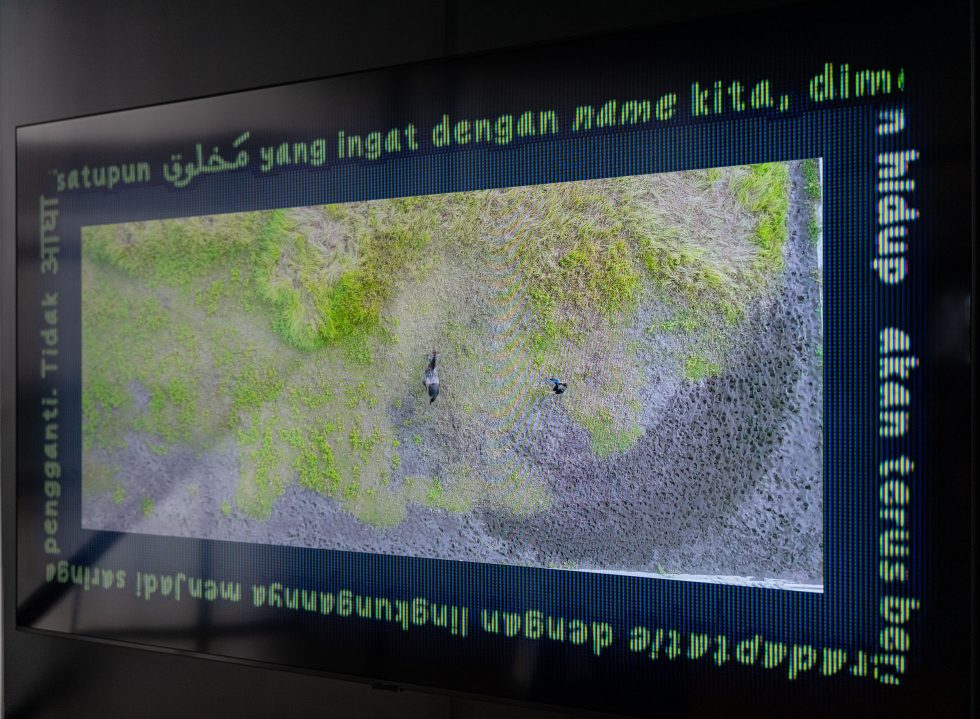 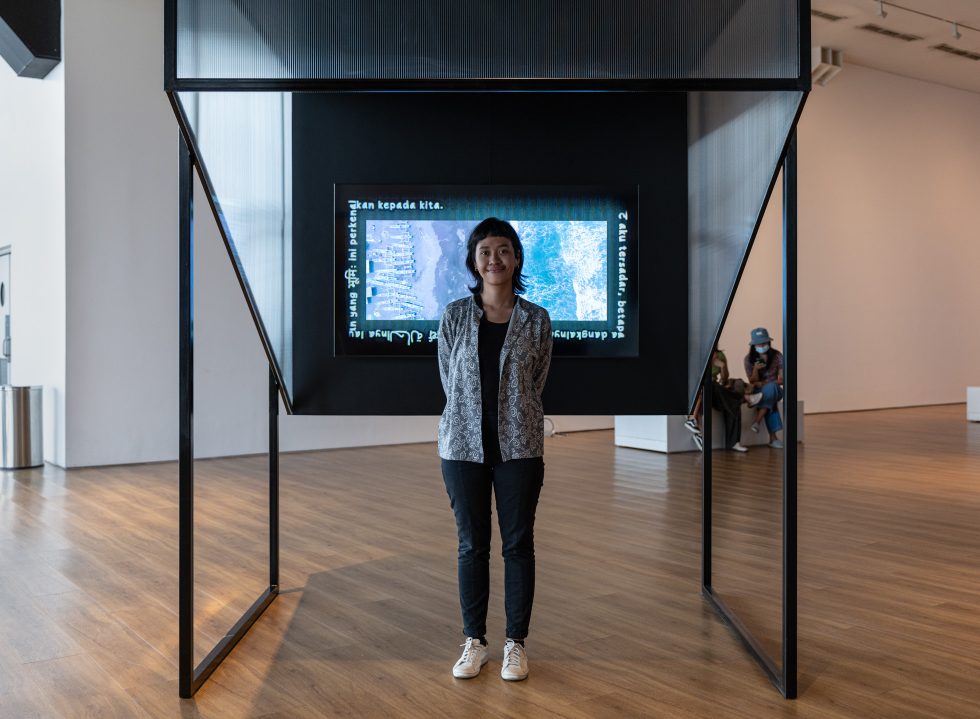 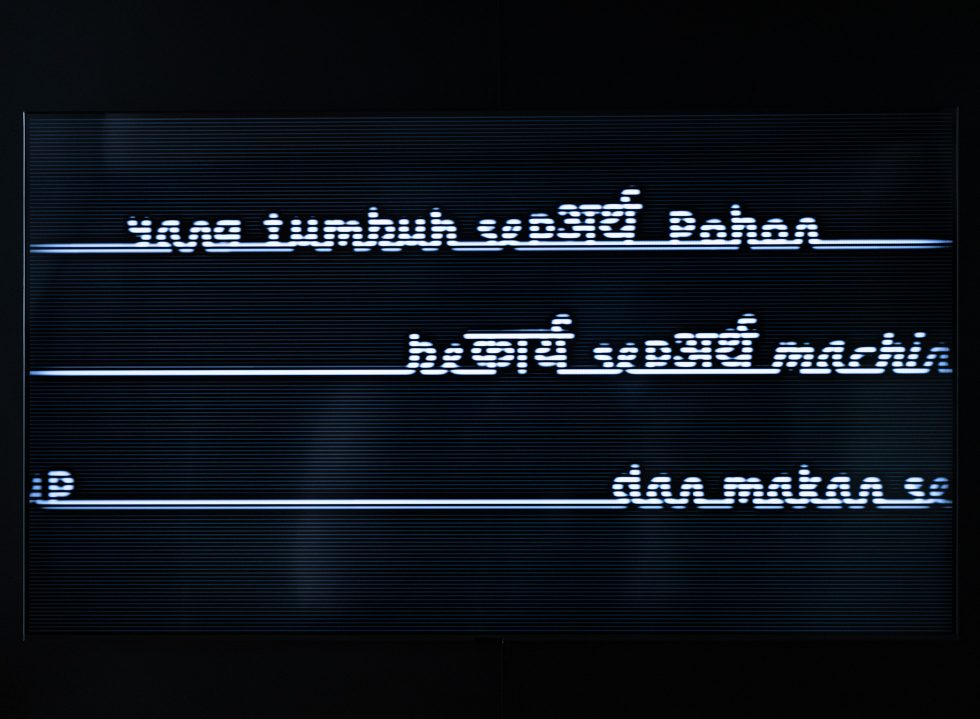 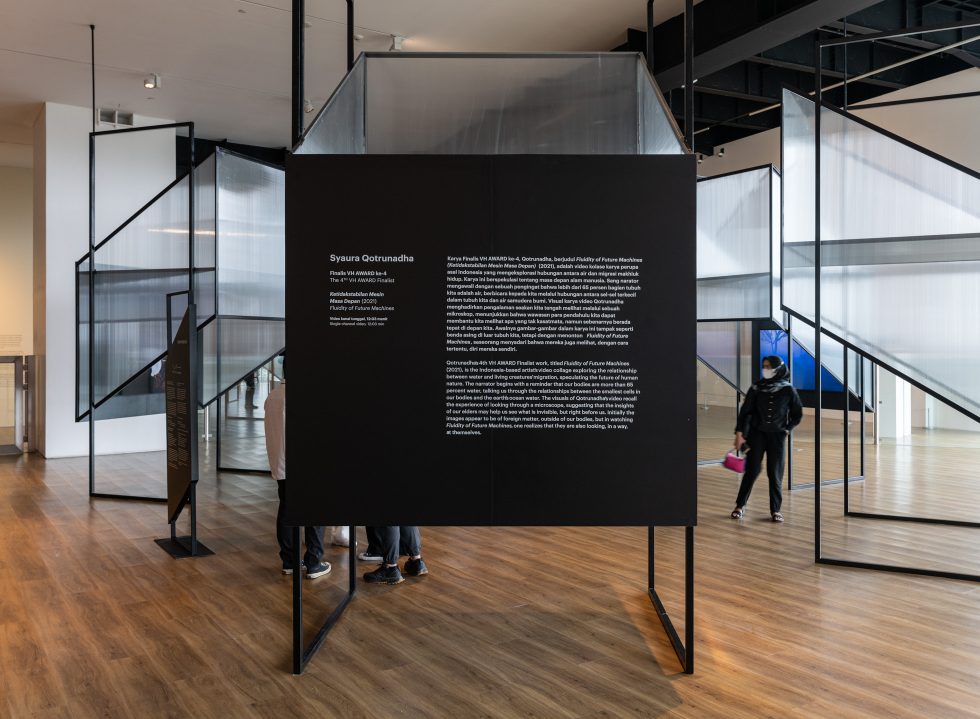 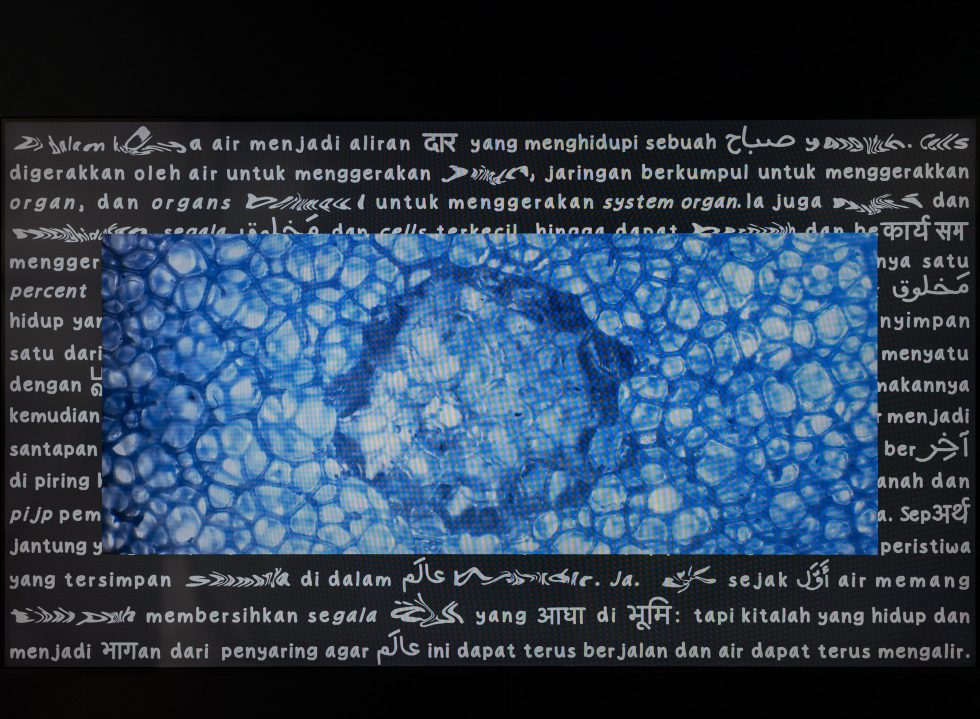 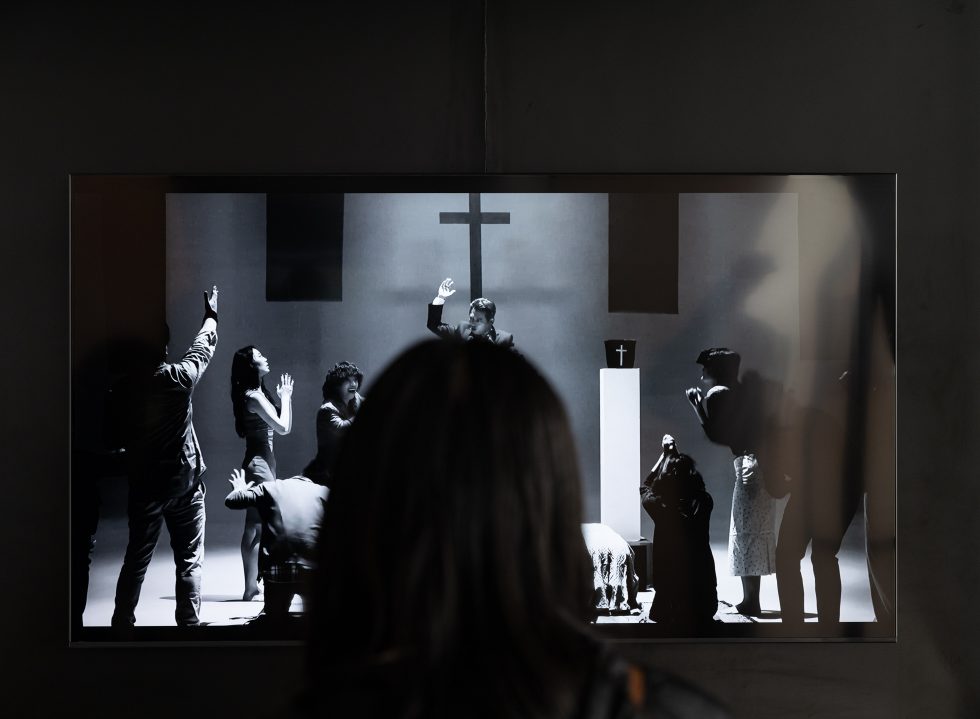 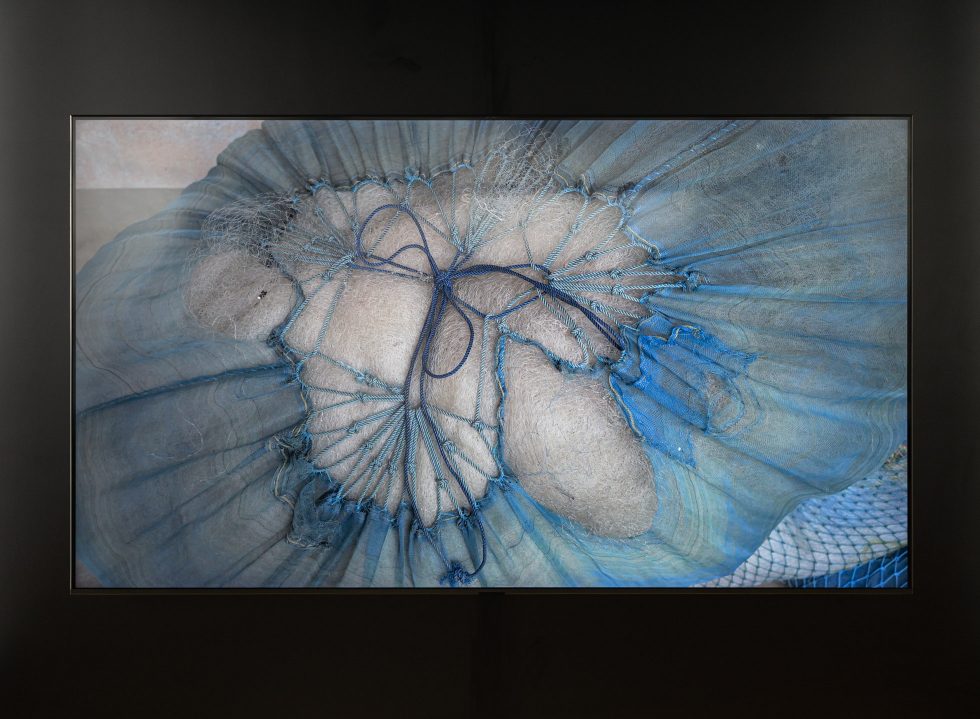 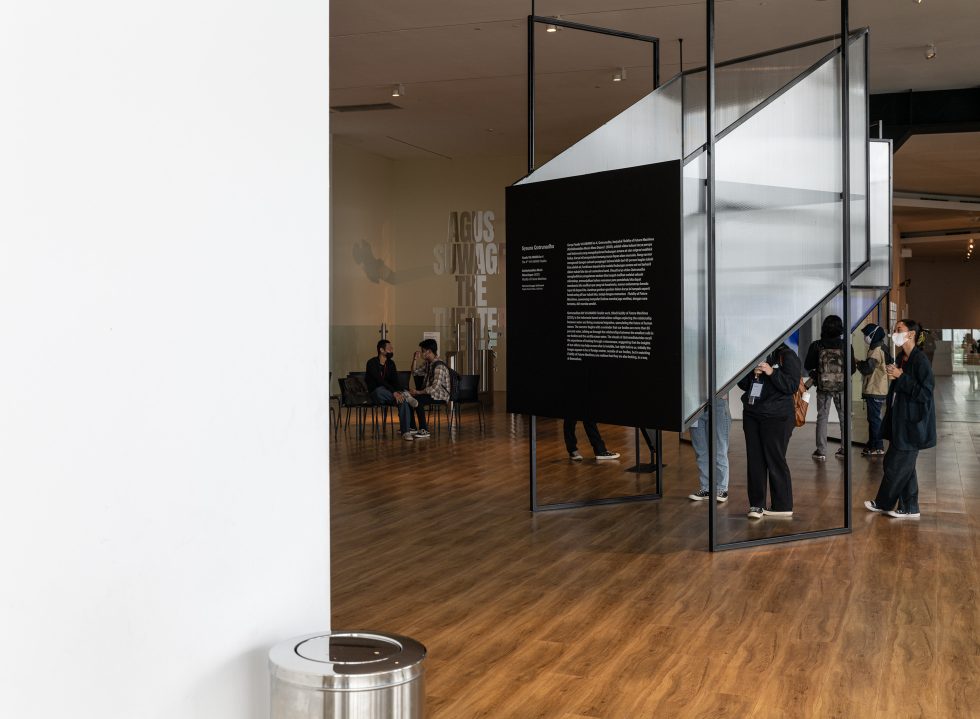 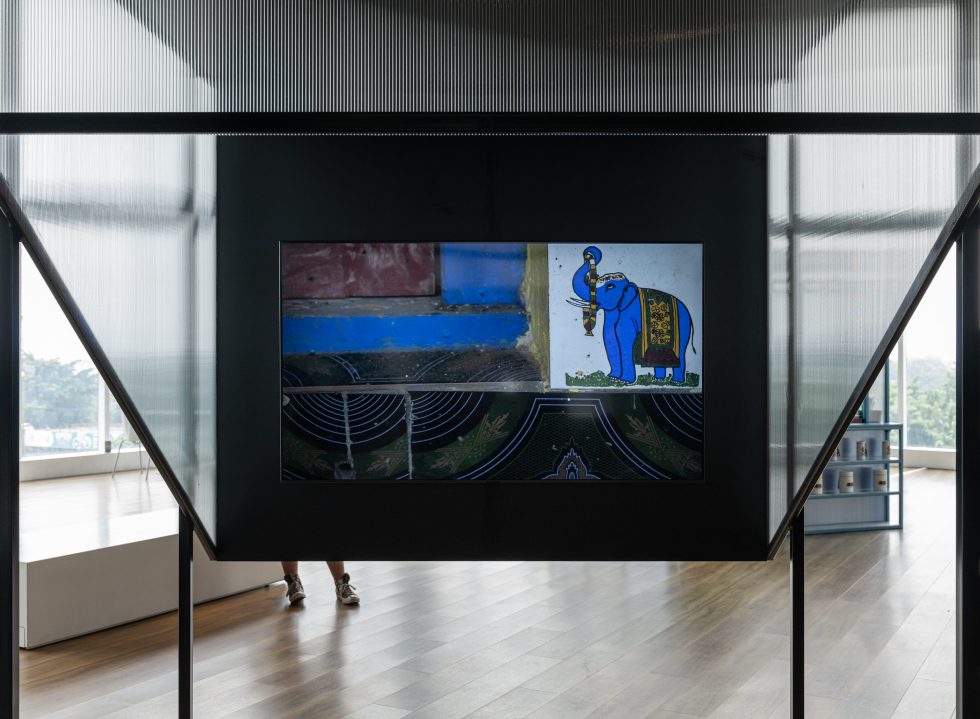 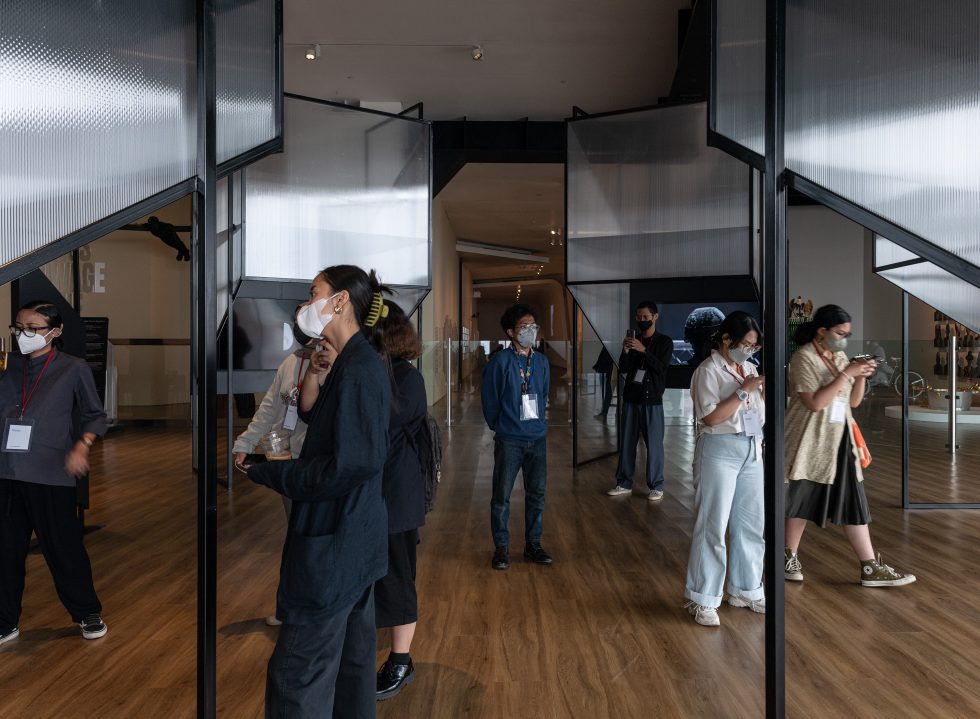 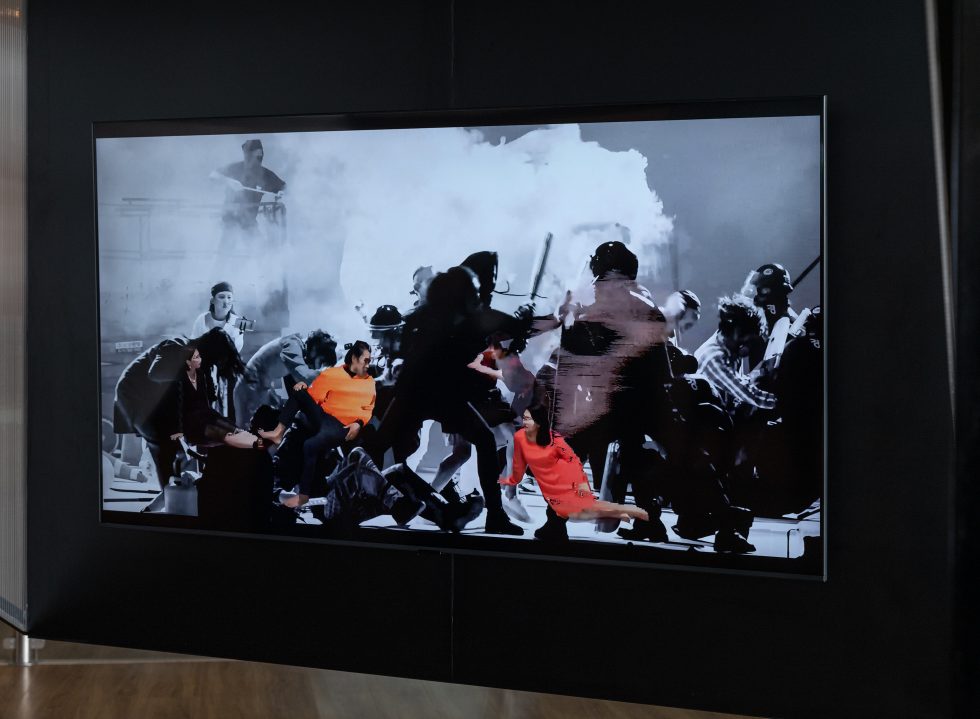 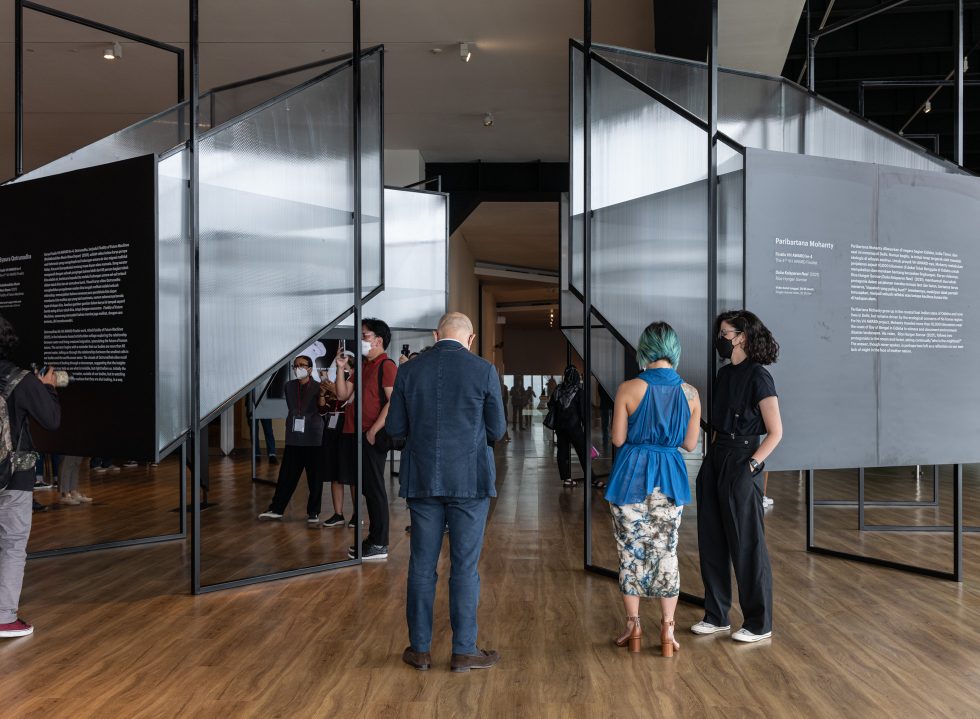 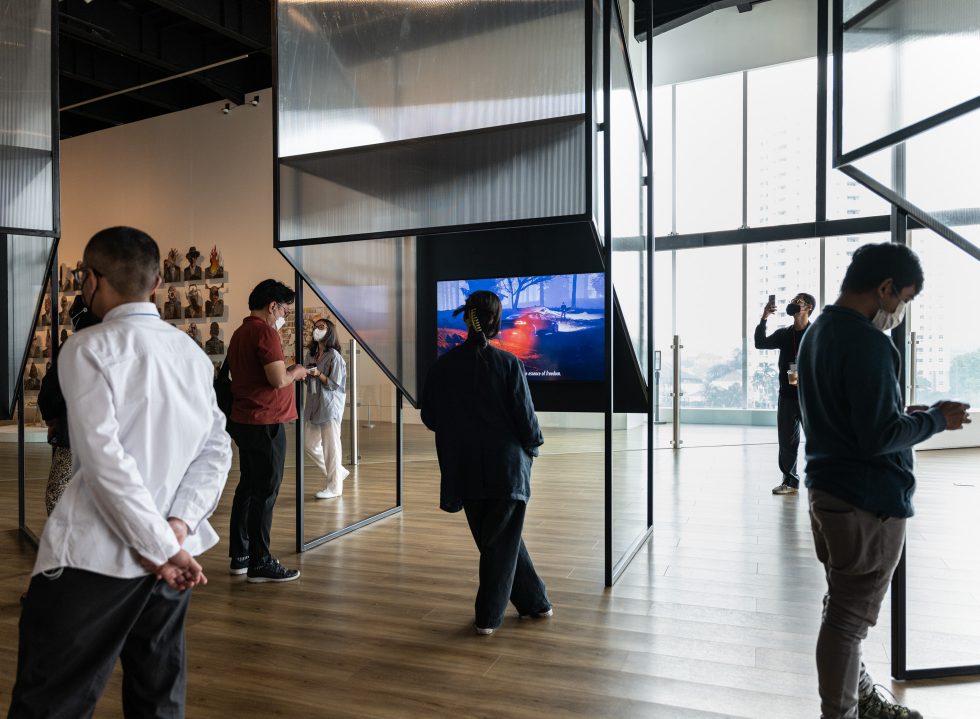 Share
Following screenings in multiple art institutions, the works of the 4th VH AWARD finalists reached Museum MACAN. Reflecting a broad landscape of contemporary digital arts, the exhibition questions the ways technology, art and humanity intersect and continue to shape one another.

Back in 2016, VH AWARD was created to support emerging artists who focus their practice on multimedia and digital arts, specifically centring on Asia and its futures. Hosted annually by Hyundai Motor Group (HGM) since, this year marks the first time the awards expanded its applications beyond South Korea to include interdisciplinary artists from London, Chicago, New Delhi and Yogyakarta.

Following a private screening at the New Museum during the acclaimed contemporary art fair Frieze New York, works by the 4th VH AWARD finalists have since toured via public screening both online and offline in multiple art institutions, from Montreal-based ELEKTRA Virtual Museum to Ars Electronica Festival in Austria, and now showing in Museum MACAN until 13 November.

“We’re honoured to be involved in this year’s VH AWARD, and we see it as an opportunity for visitors to engage with artworks and artists from a broader Asian context. I believe the residency and mentorship programme is also a big step in helping the artists expand their practice, build relationships and stay globally connected,” observed Aaron Seeto, Director of Museum MACAN who was also one of the judges for the event.

As part of the programme, five shortlisted artists received grants and participated in a two-month online residency under New York City-based art and technology centre Eyebeam back in June 2021.

For one of the finalists, Jogja-based Syaura Qotrunadha, this played a big part in developing her piece and expanding her research. “I’m really grateful, of course. Especially for the opportunity to develop my art further and be exposed to mentors and resources that push me to adopt a more exploratory approach to manifest my ideas into visuals.”

Narrated from a future perspective, Syaura’s ‘Fluidity of Future Machines’ (2021) is the last part of a trilogy series which questions the impact of technology and the future of humanity. Exploring the relationship between water and the migration of living creatures, she collaged footage and archives shot between her hometown Yogyakarta and Bandung, where frames shift from zoomed-in microscopic slides to landscapes stitched together with text in a performative manner.

Echoing a similar sentiment, the winning submission, ‘Black Cloud’ (2021) by London-based Lawrence Lek, explores the idea of ‘the future of the past’ through video-game software and CGI animation. Positioning viewers within the ruins of a fictional smart city, SimBeijing, the artist continues an ongoing theme of his practice to confront the idea of digital imagery altering our experience of reality.

Through the five video arts displayed, the 4th VH AWARD managed to reflect a broad landscape of contemporary digital arts and approaches, allowing space for viewers to contemplate the intersection of technology and art, and what it signifies for the future.

The 4th VH AWARD exhibition will run from 10 September to 13 November 2022 at Museum MACAN. For more information about the event, click here.