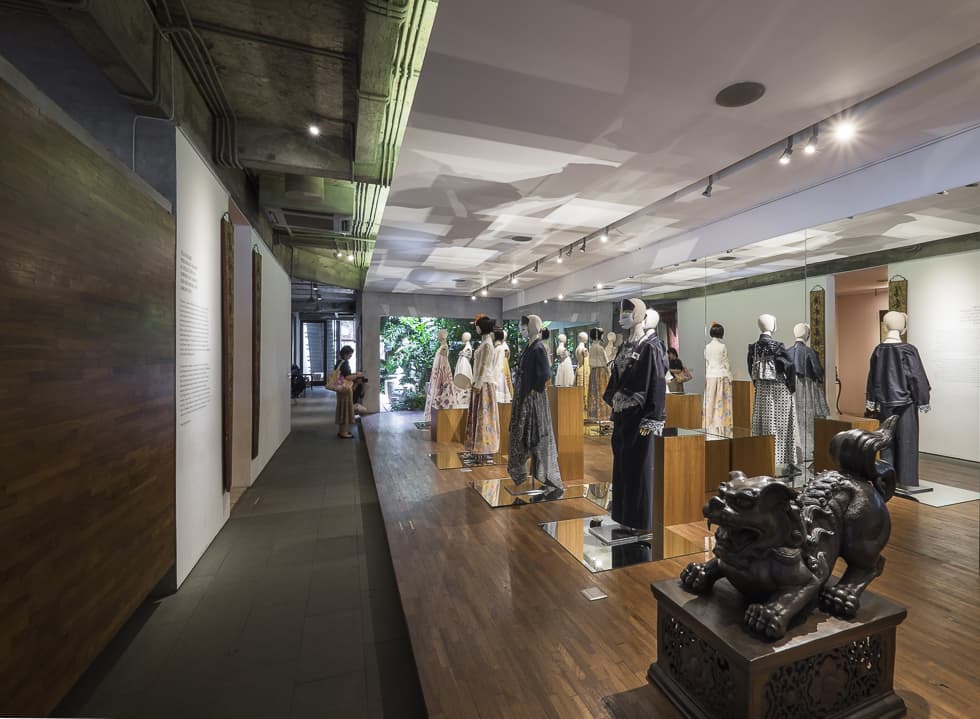 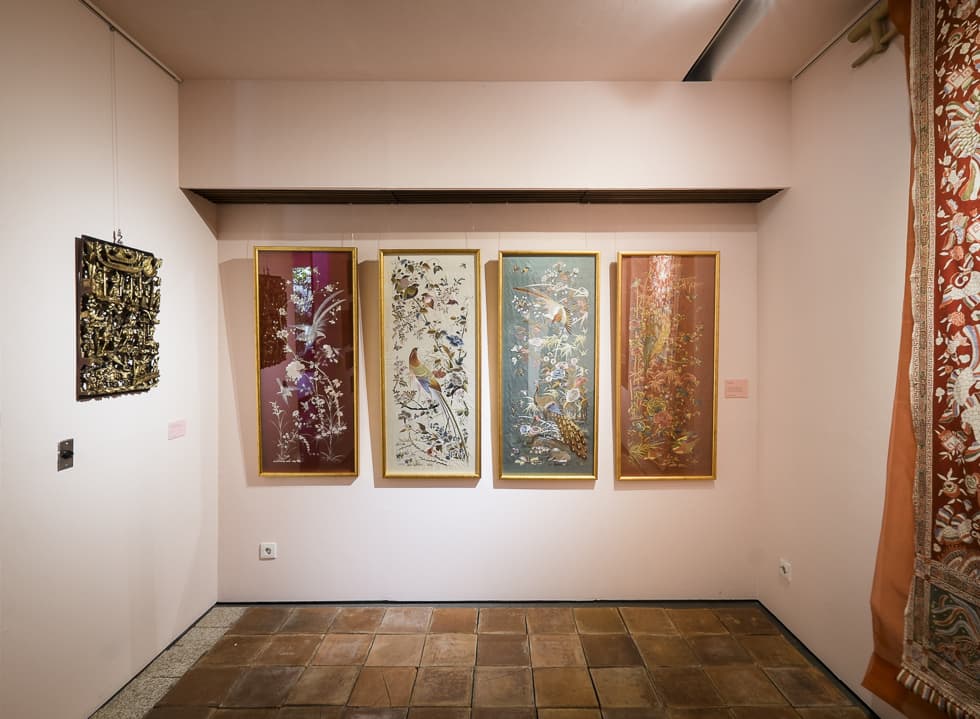 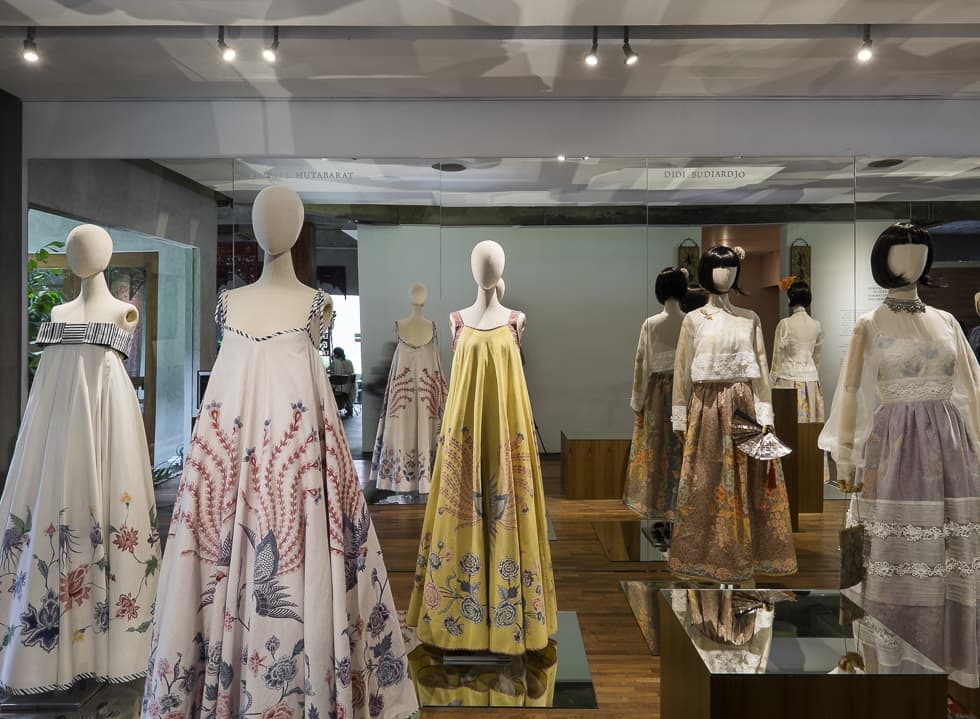 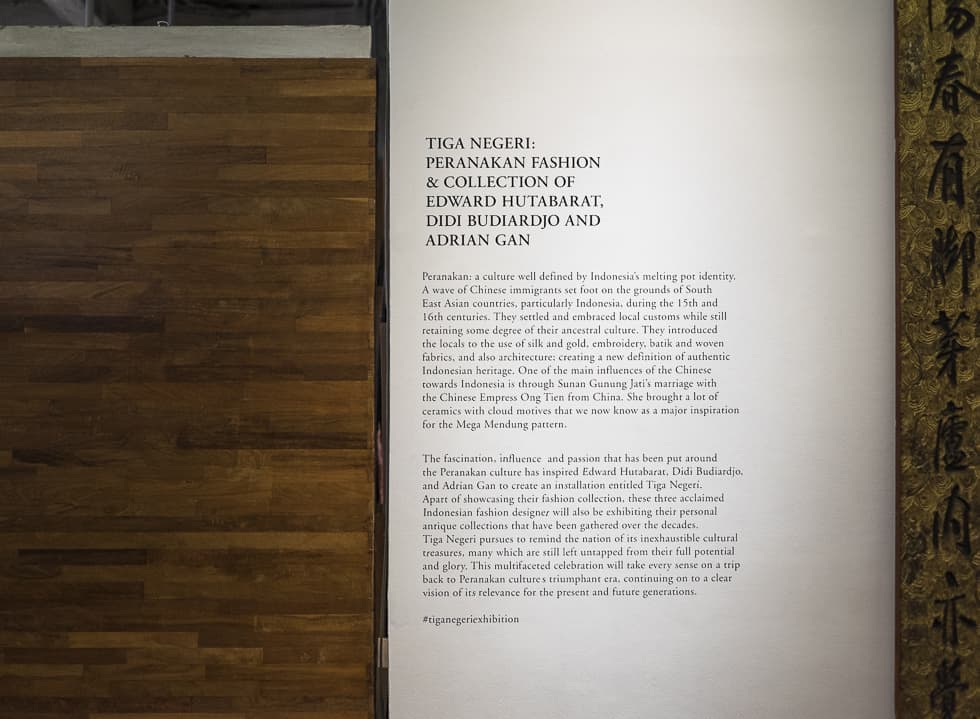 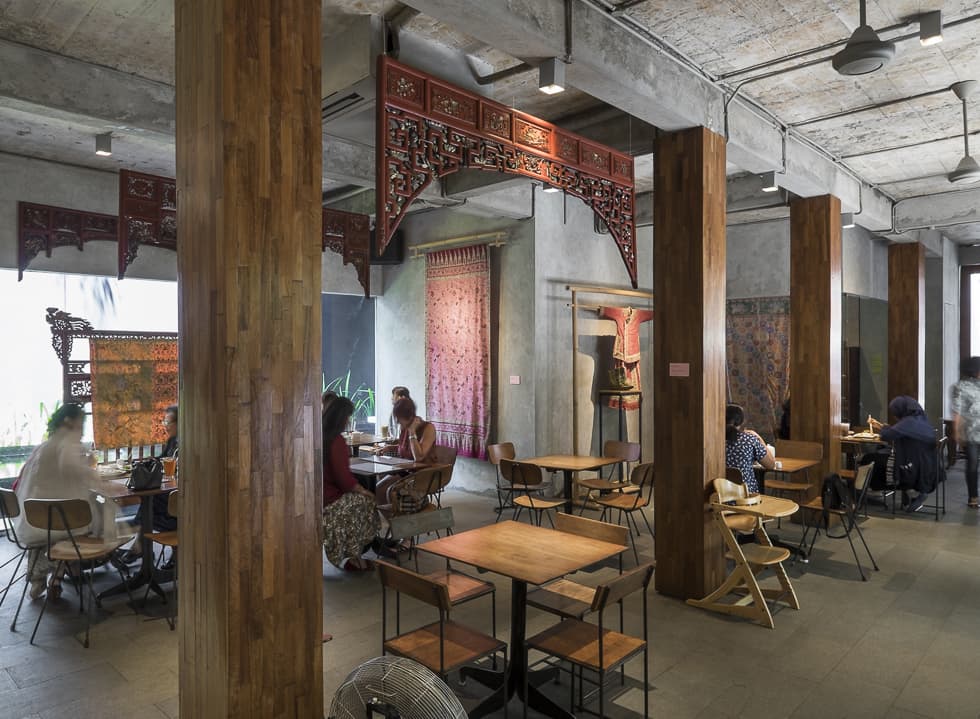 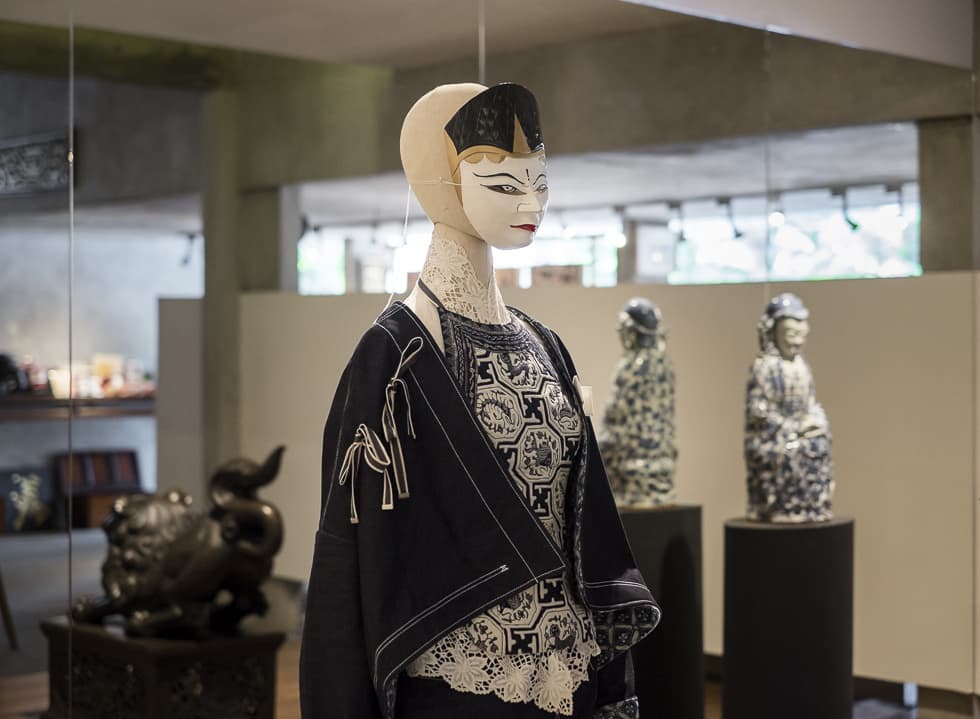 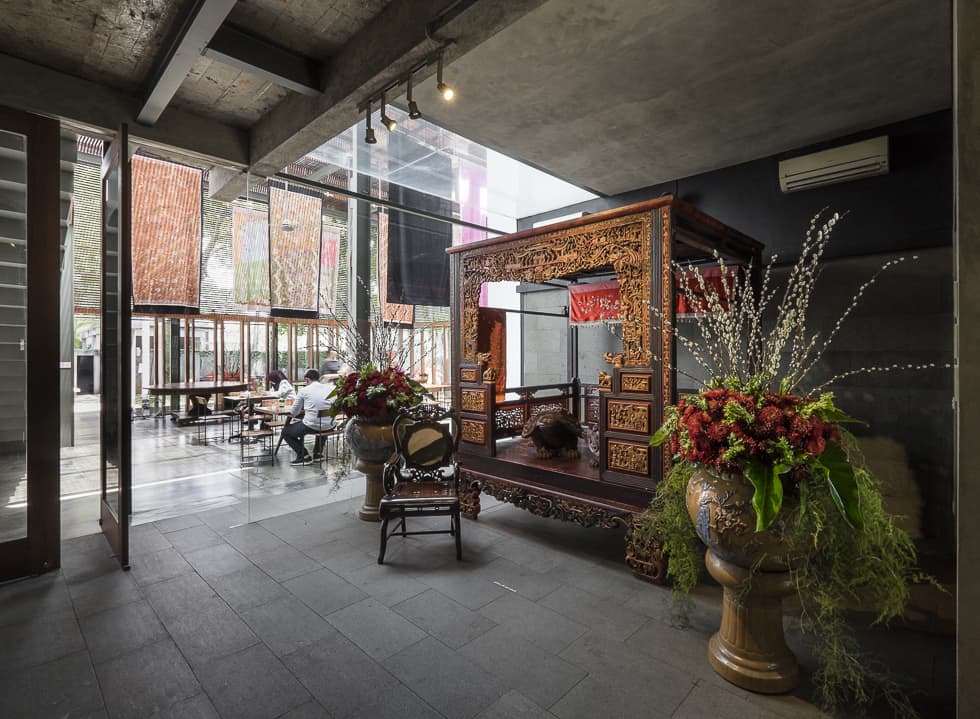 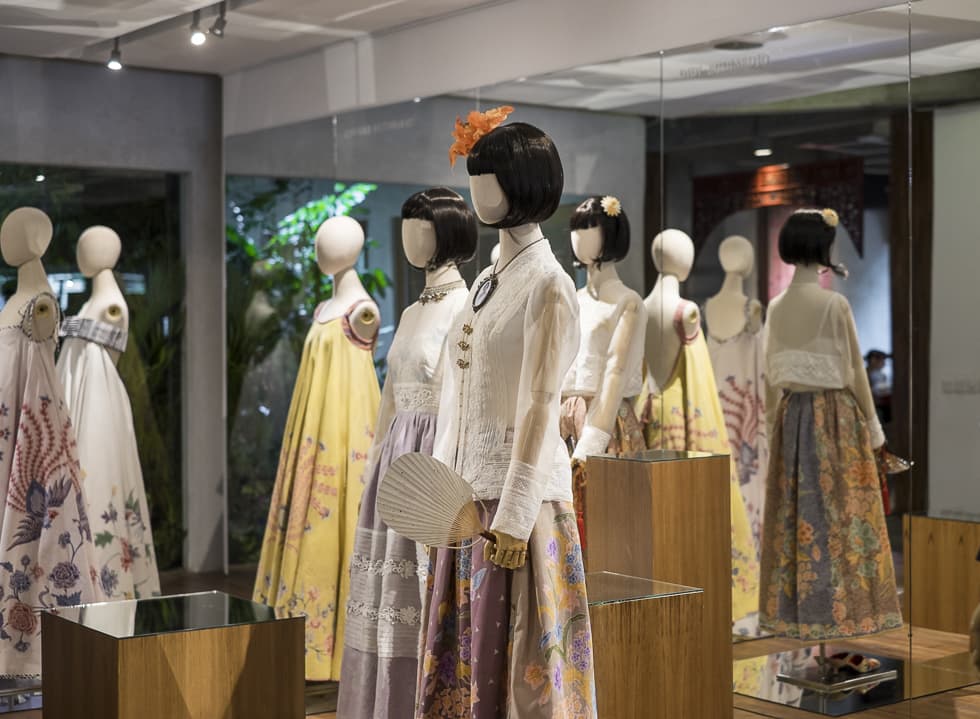 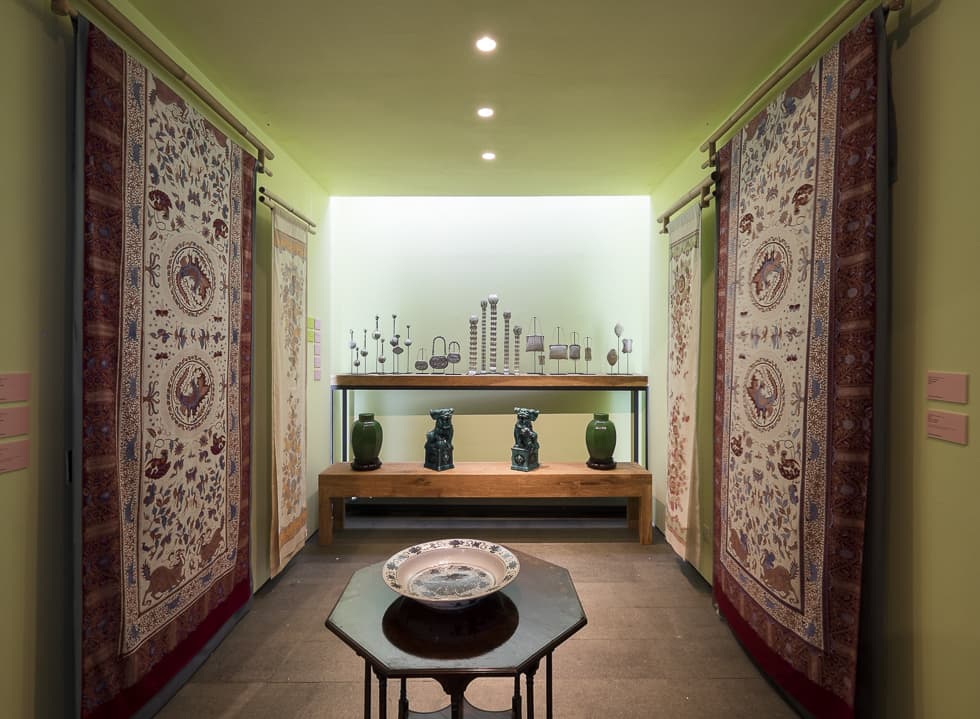 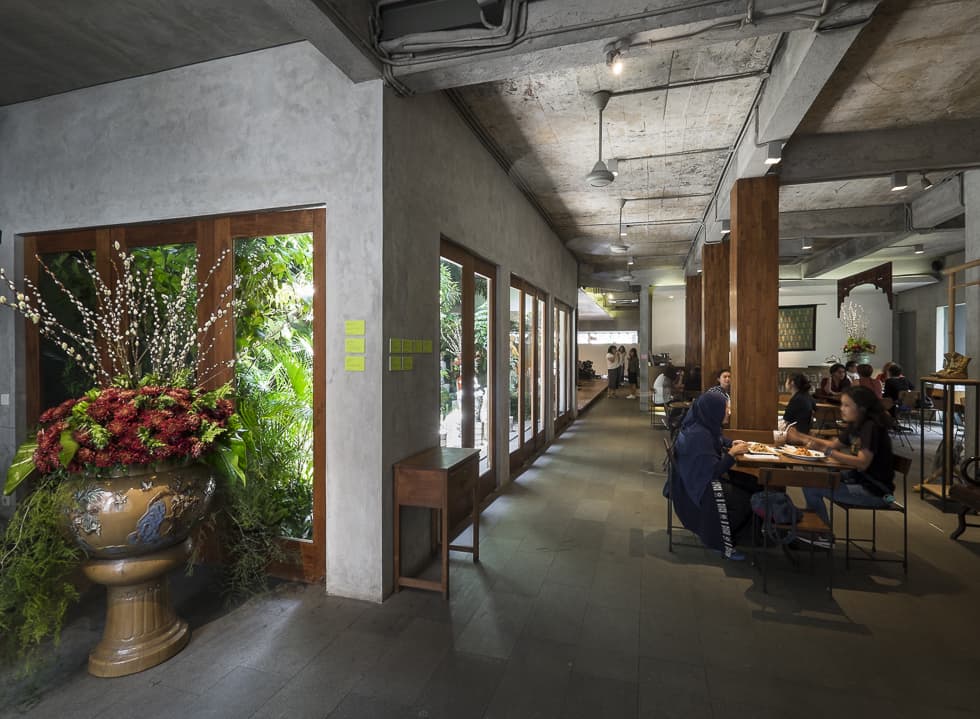 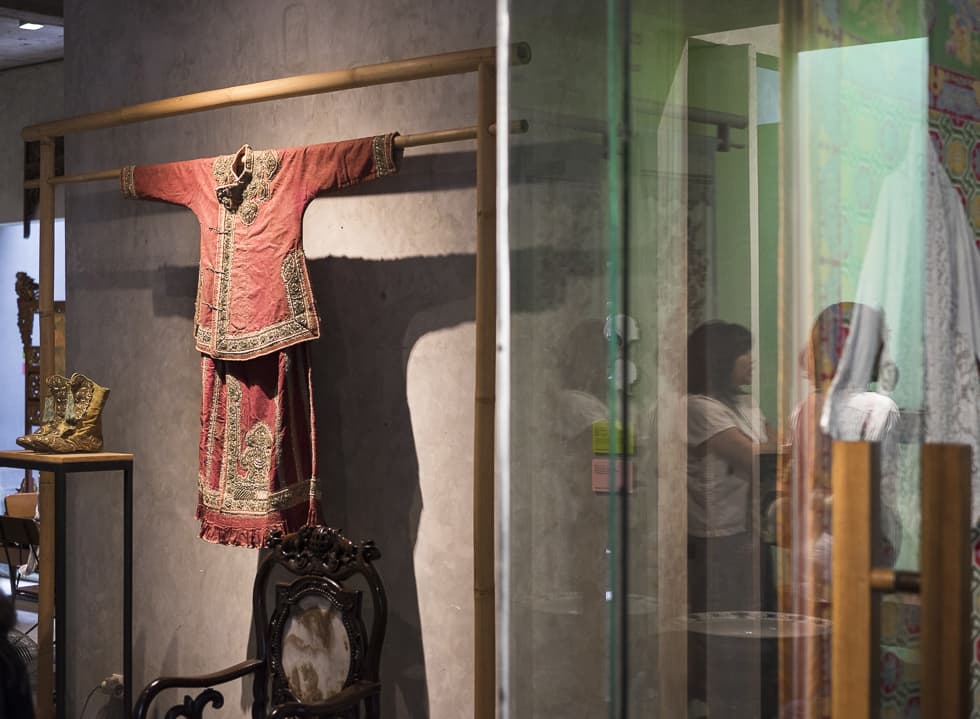 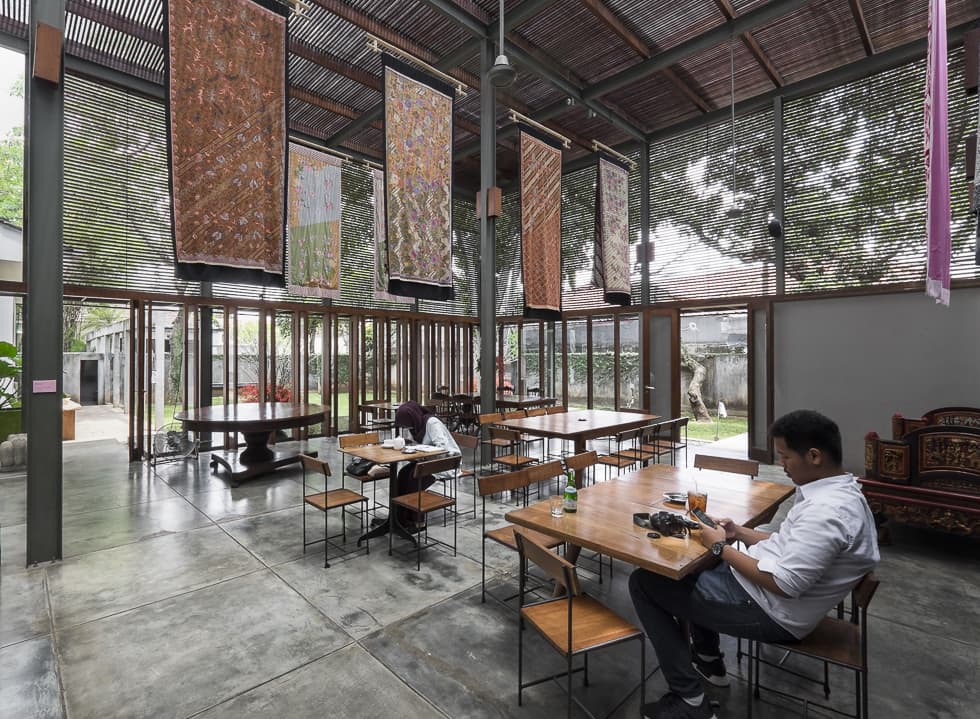 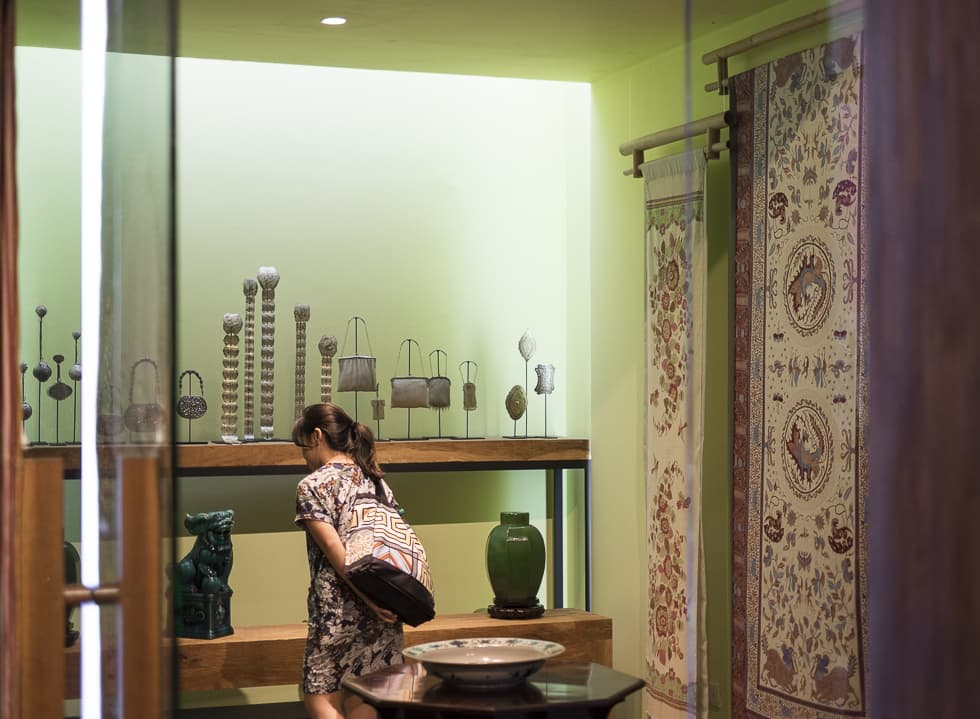 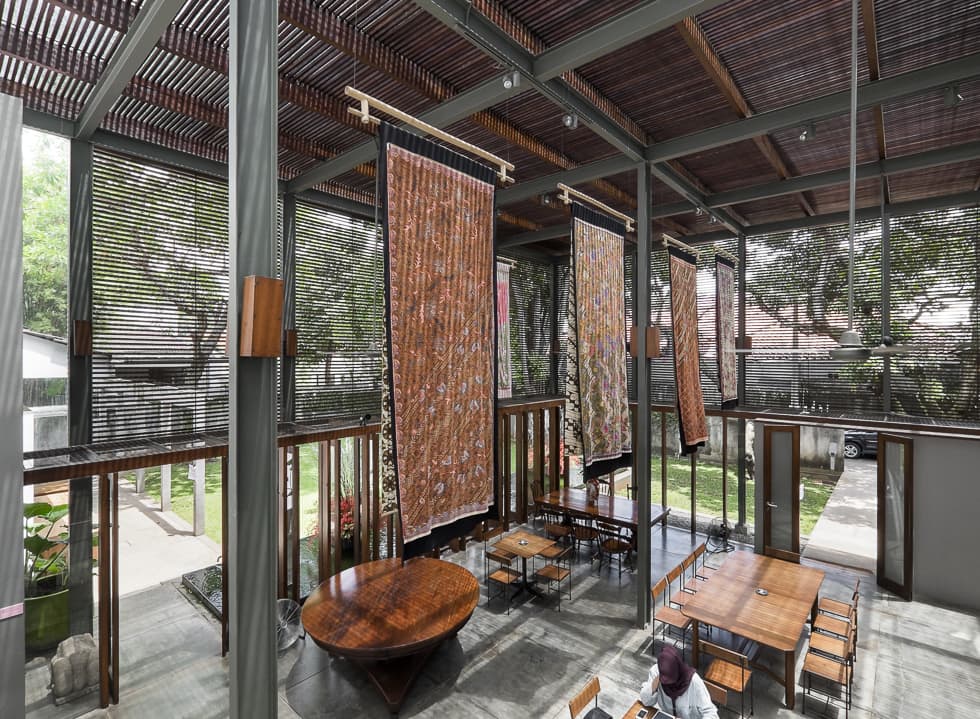 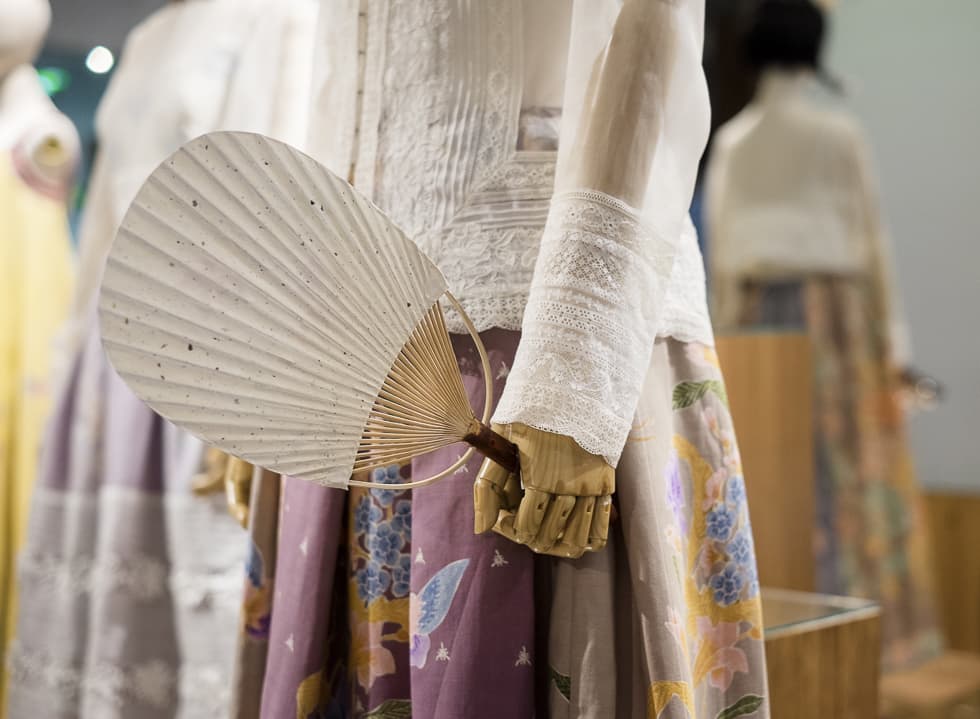 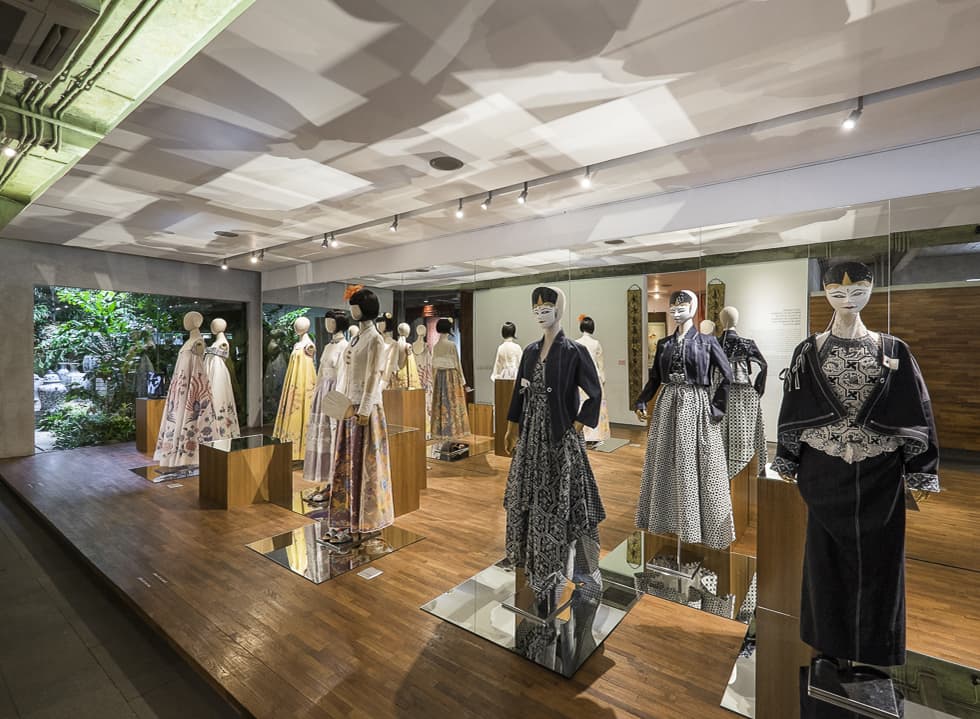 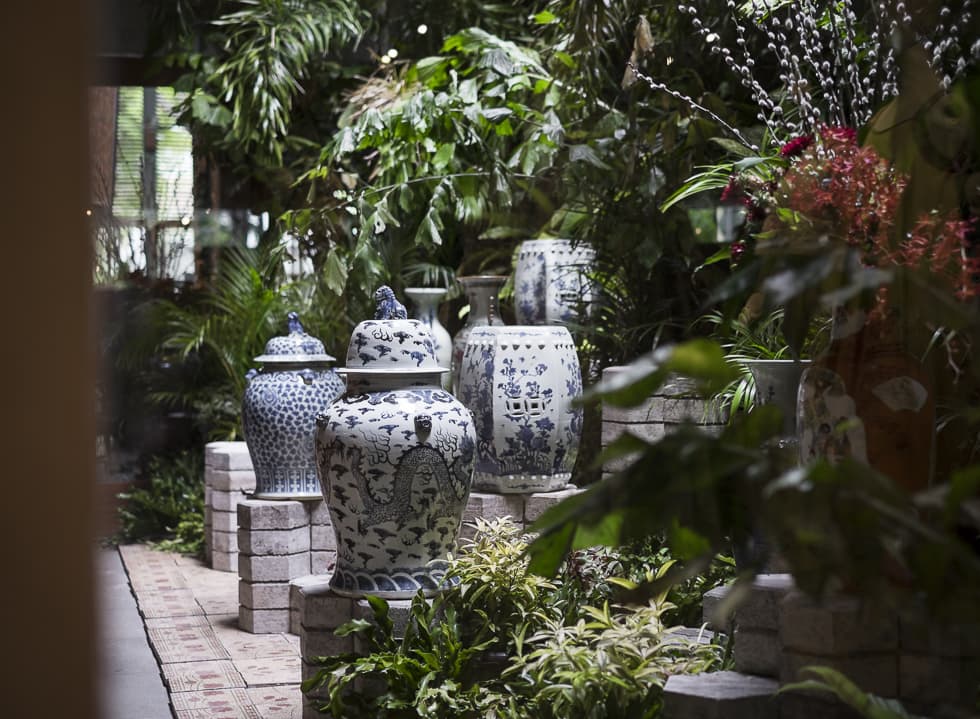 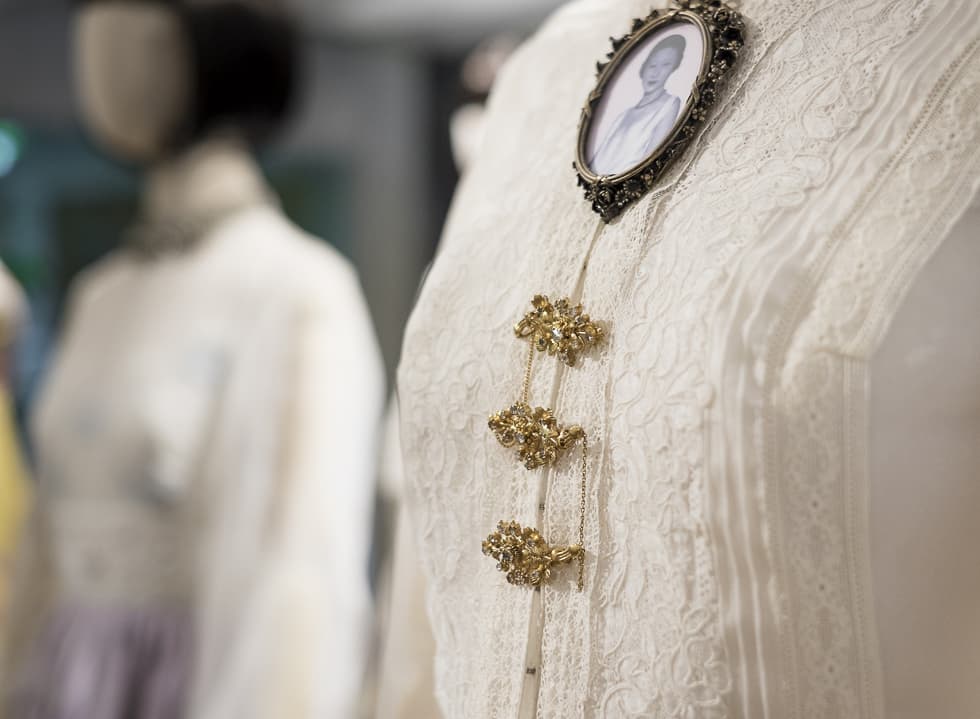 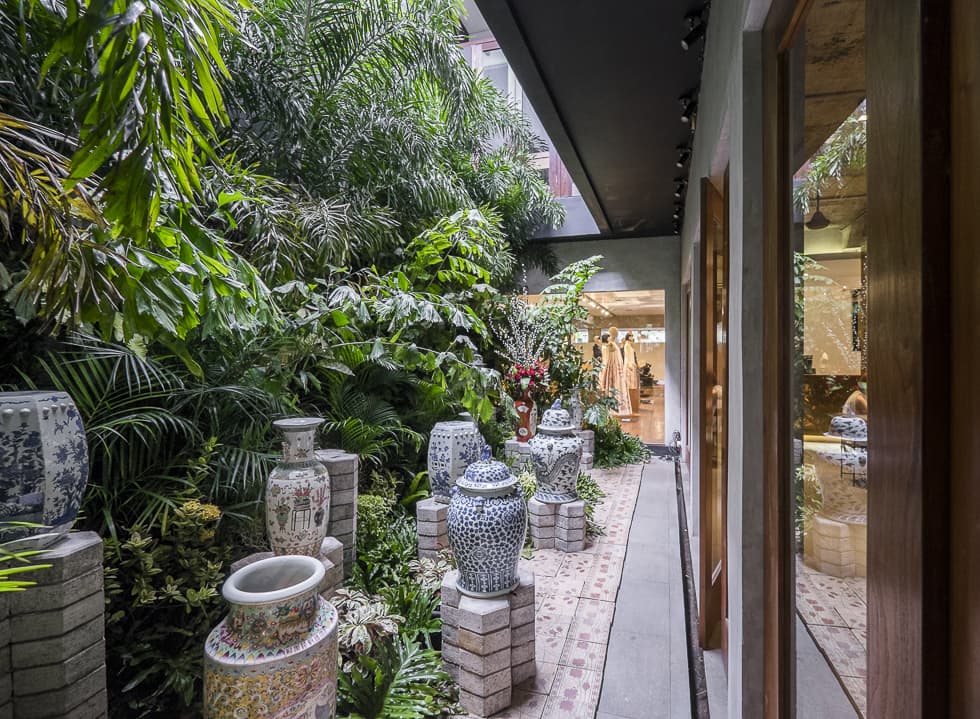 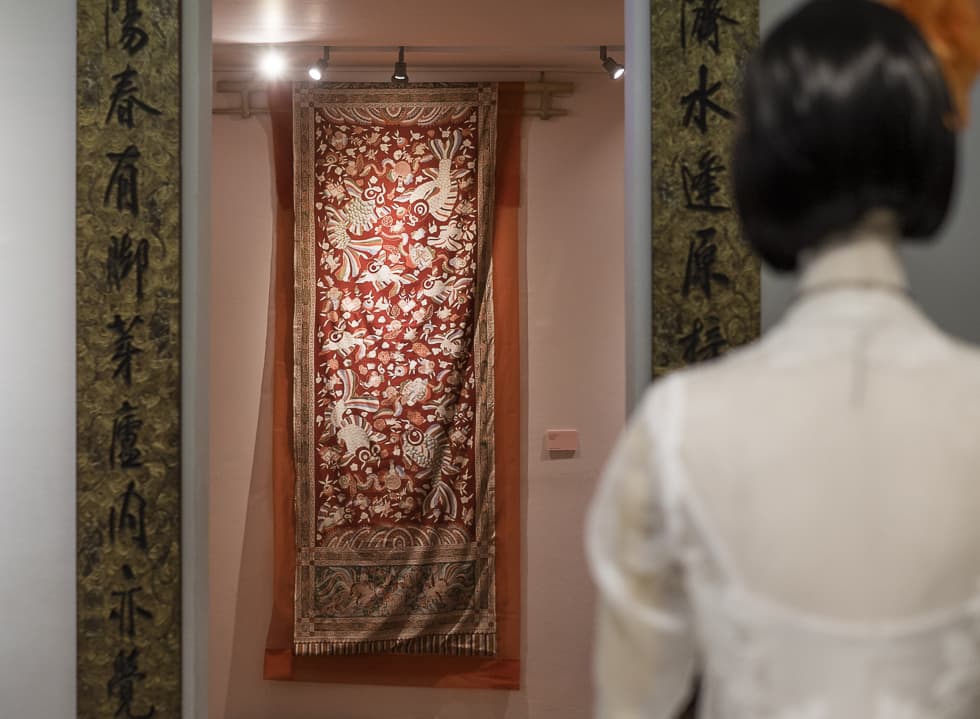 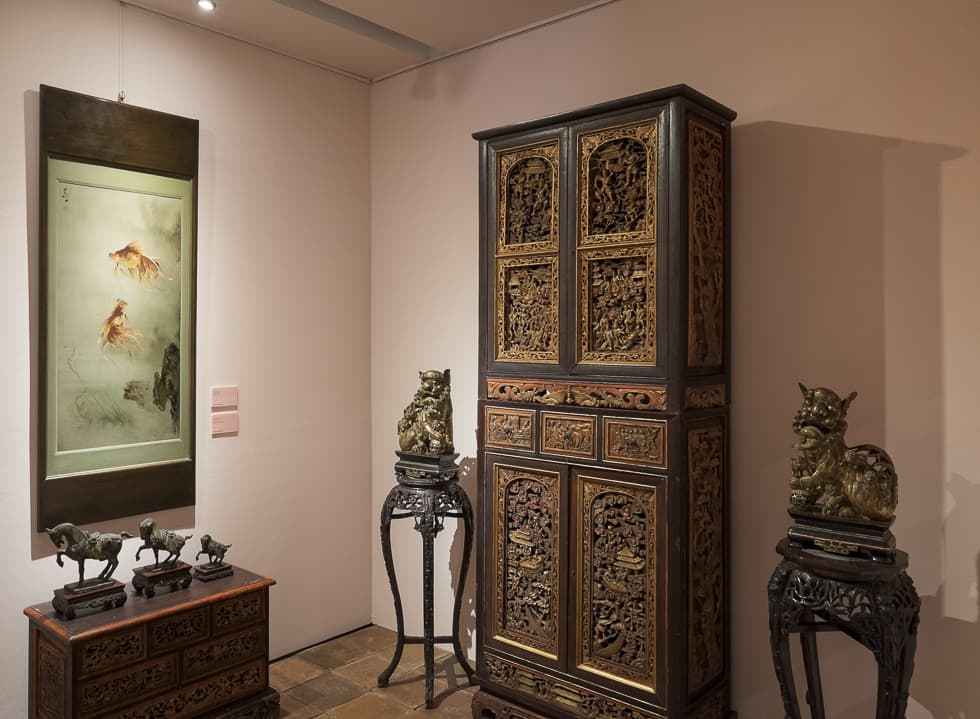 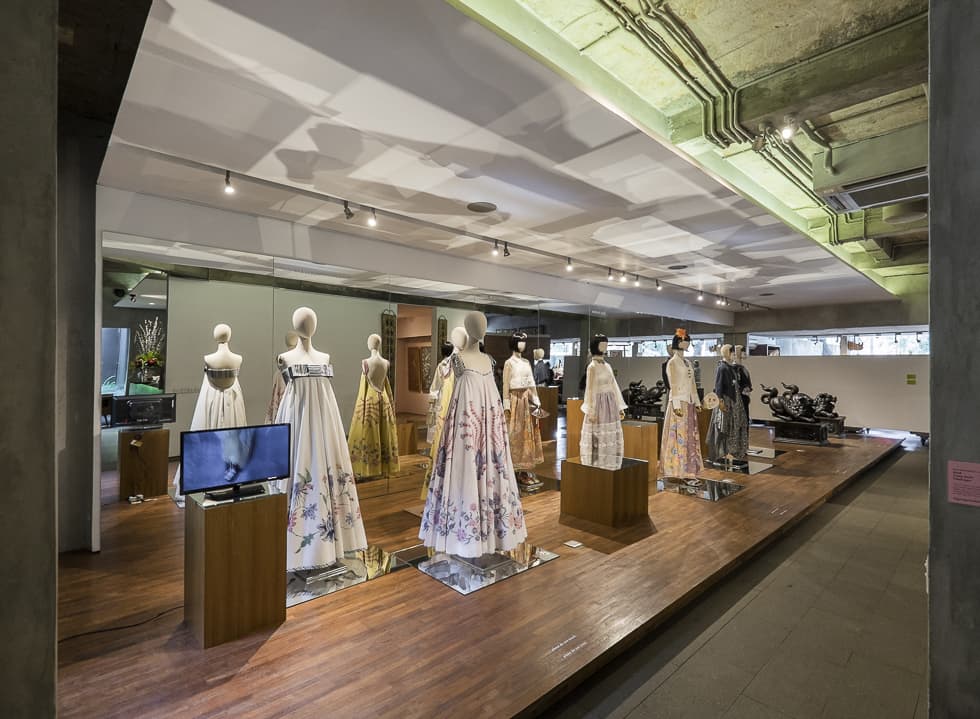 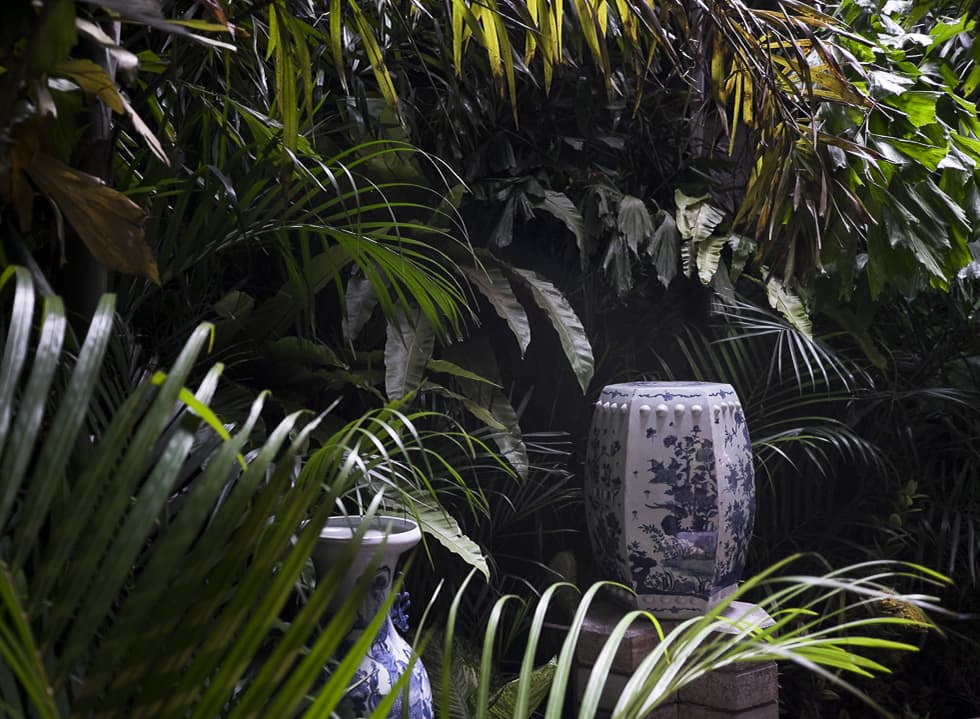 Indonesia is one of the most pluralist nations in the world. The diverse culture and richness that the archipelago is blessed with could be traced back to when the country first welcomed overseas settlers and migrants from countries including China. These settlers continue to play a significant role in our country’s everyday practices, creating unusual yet harmonious blends of cultures. One of these waves of cultural influences that have reverberated ever since is the Chinese Peranakan.

Peranakan Culture, or commonly known as “those born local”, has assimilated into local culture and practices. In this case, Chinese Peranakan traces back to when Chinese migrants who settled in Indonesia during the 15th and 16th century acculturated into Indonesian customs and traditions. The exhibition features various antique Peranakan collections including intricately painted fine china arranged in an aesthetically luscious green garden, ceramics in the form of tiles and vases, antique silverwares, kebaya encim (Indonesian traditional blouse dress most commonly worn by Chinese ladies in Java’s coastal cities), and finally, the Tiga Negeri batik that hung gracefully – a personal collection of the Tjoa and the late Go Tik Swan family, one of the first few Chinese pioneers of batik-making from the northern coast of Java Island.

The Tiga Negeri or known as “Three Countries” refers to the autonomous state of three regions in Indonesia and hence referred to as countries. These three regions are called Lasem, Pekalongan and Solo, where batik processes and methods are distinct and unique in their own respective ways. Dye colourings and techniques vary depending on the region’s geographical location; batik fabrics created in Lasem use the traditional blood red colour, while Pekalongan batiks are dyed in deep indigo blue and Solo with its natural earthy brown tone.

Aside from enjoying these collections, guests can observe a graphic visualisation of Tiga Negeri, specially produced by Hermawan Tanzil of LeBoYe design firm. While antique dealer Gilbert Wiryadinata also showcases his personal collection ranging from ceramic vases, statues and paintings that are sold for the public throughout the exhibition.

The exhibition hopes to grow the awareness and appreciation towards our rich cultural histories and influences, especially among Indonesian young generation. Tales and stories leave unfading marks on these artefacts, in the hopes that they can forever be revered as a strong part of one’s national identity.

“Tiga Negeri: Peranakan Fashion & Collection of Edward Hutabarat, Didi Budiarjo and Adrian Gan” will run from January 22nd to February 5th. Slide through our photo gallery to see the previews of the exhibition.