The Fragility of the New Normal - Manual Jakarta 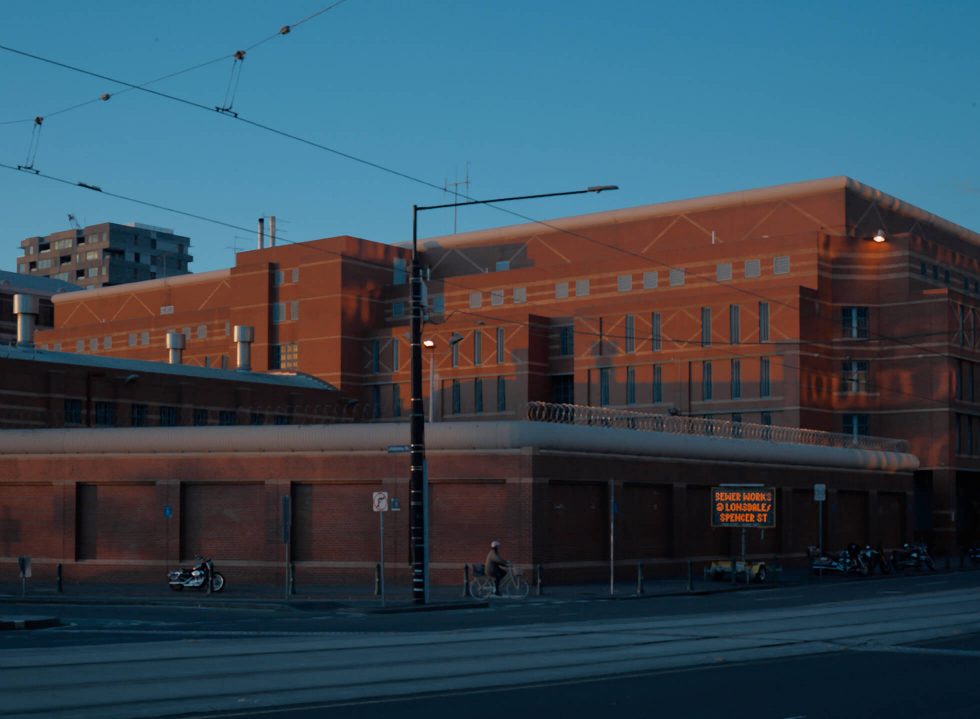 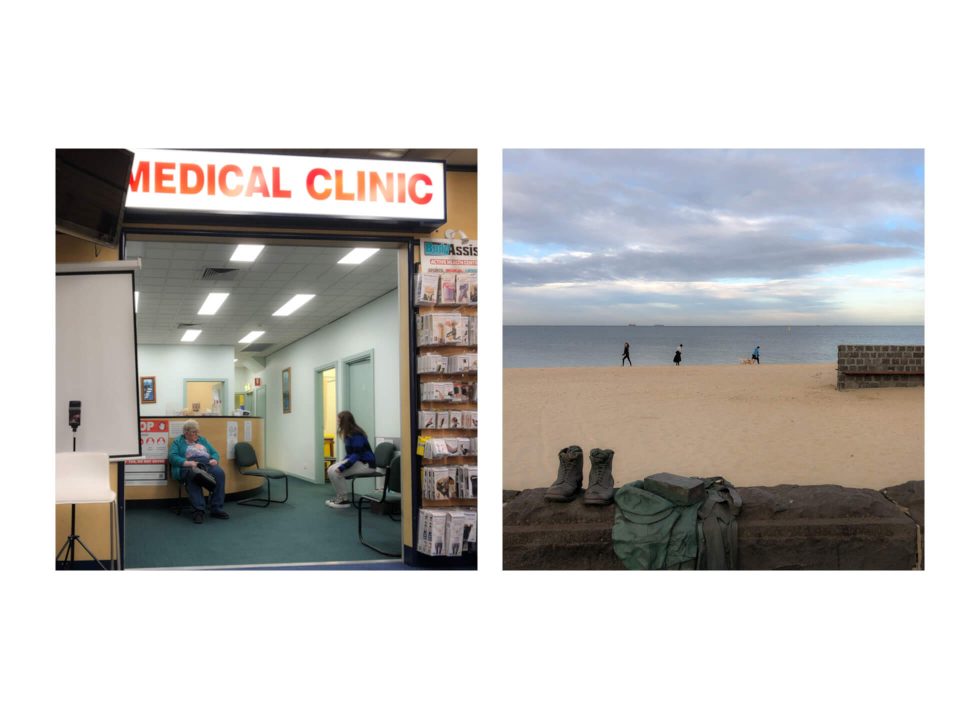 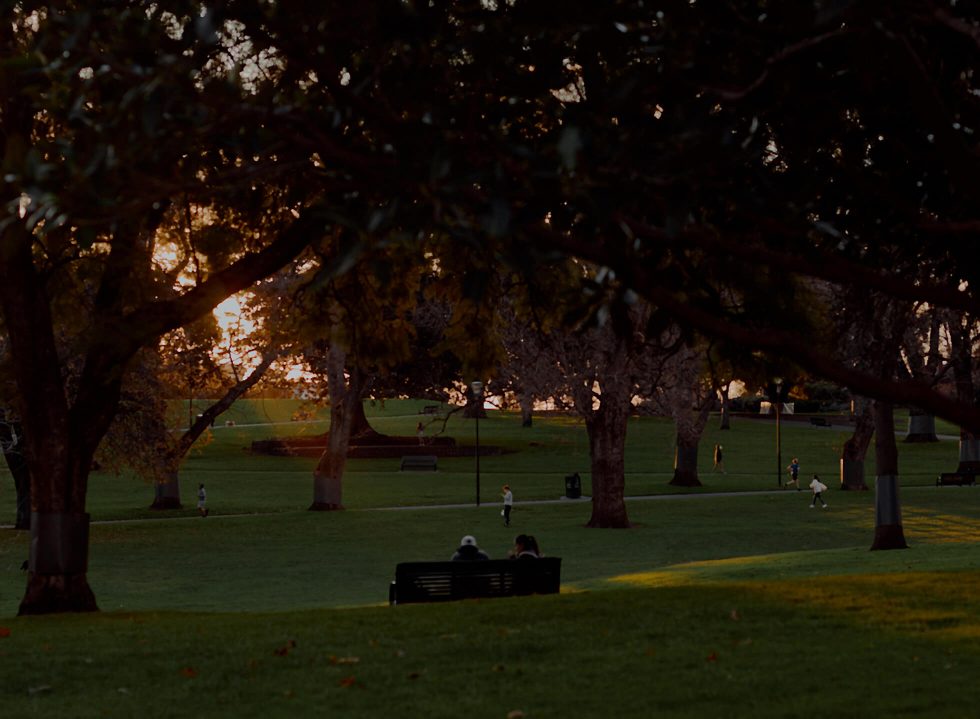 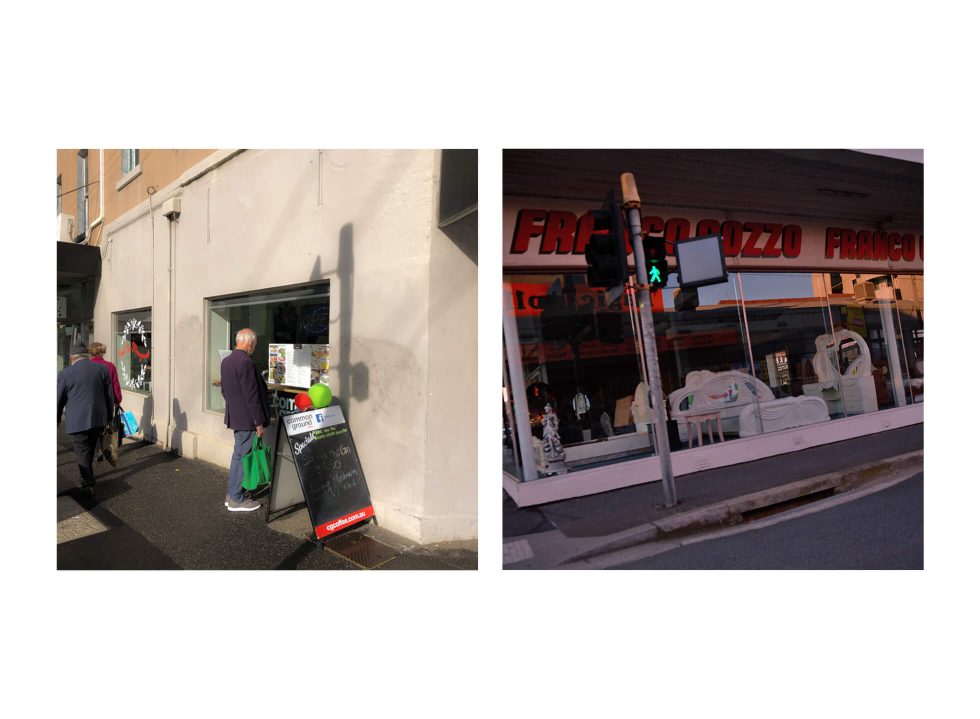 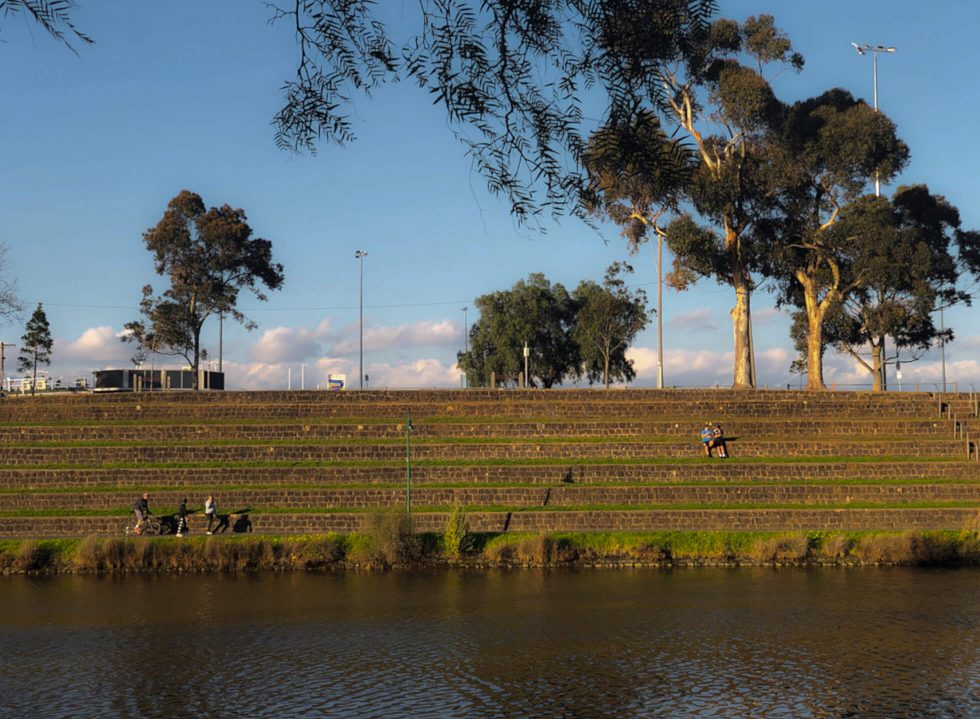 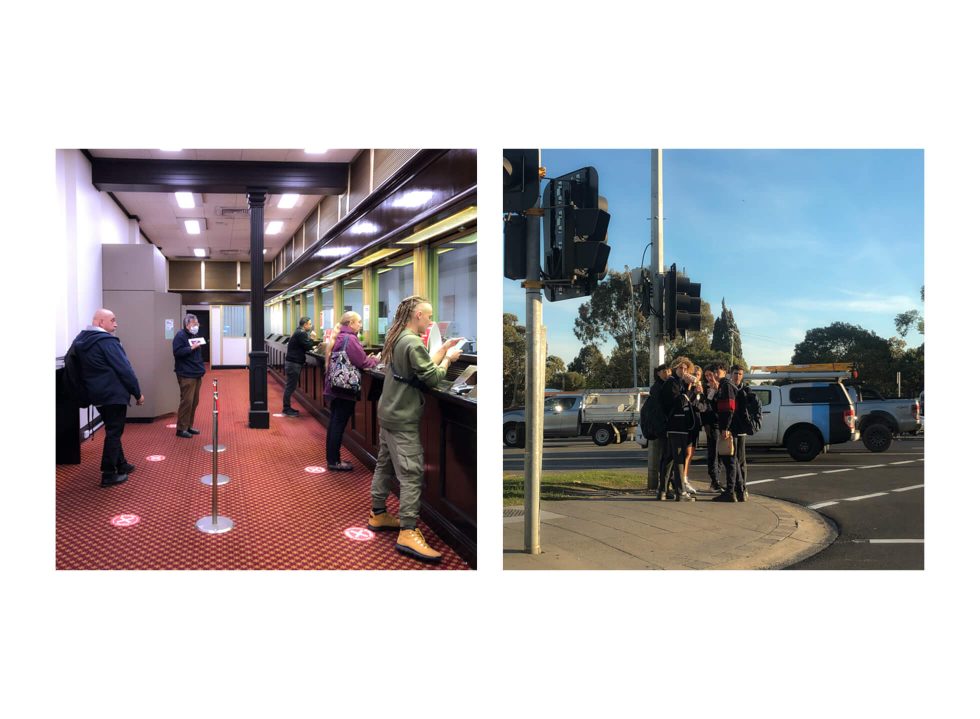 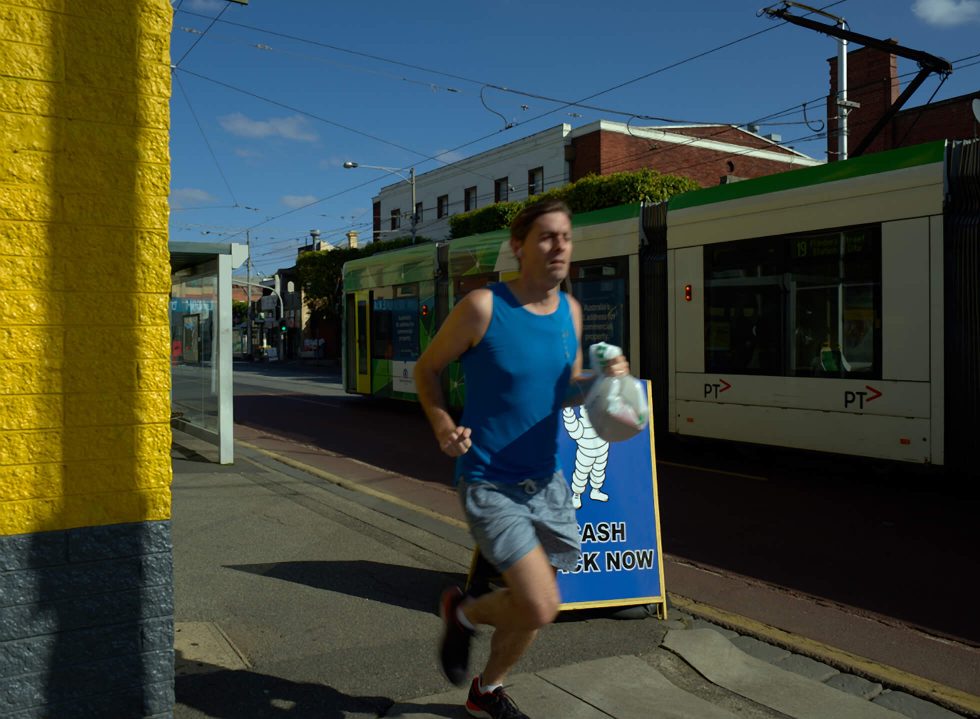 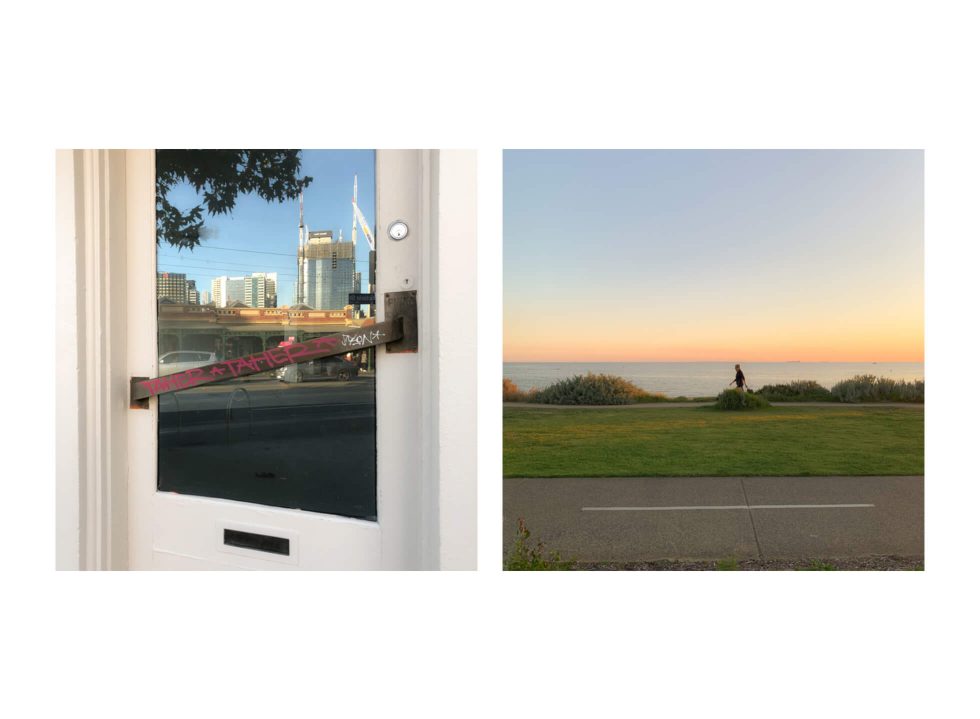 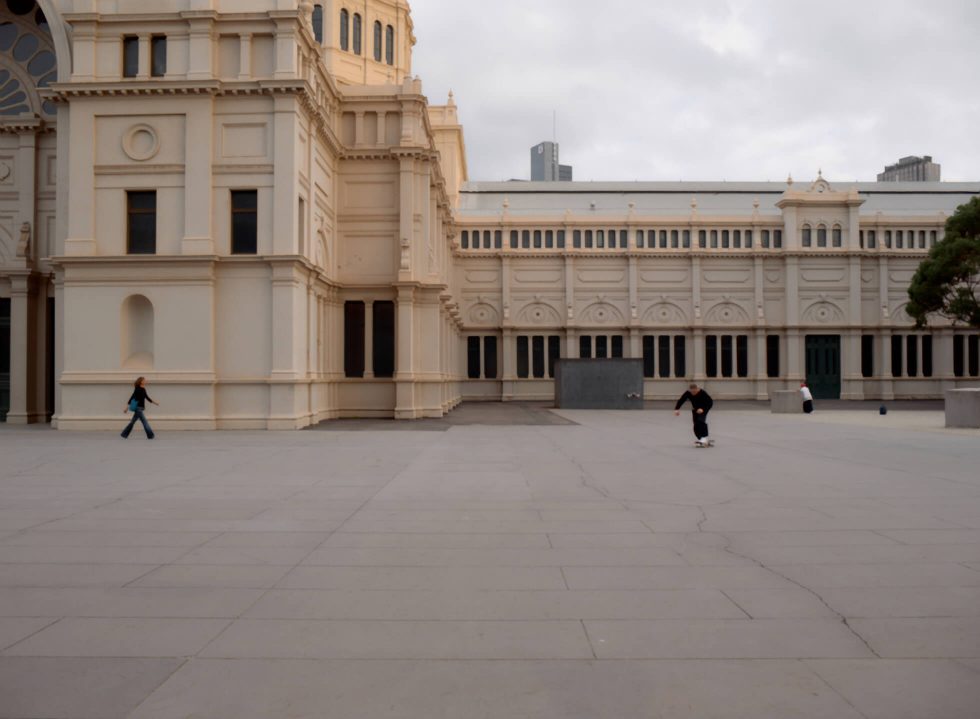 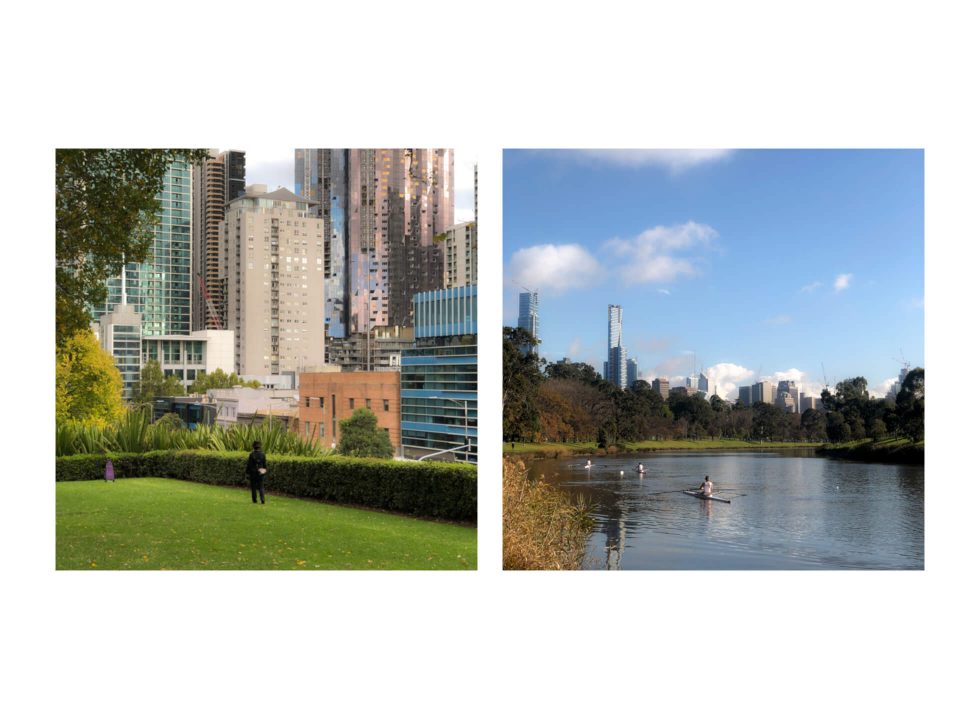 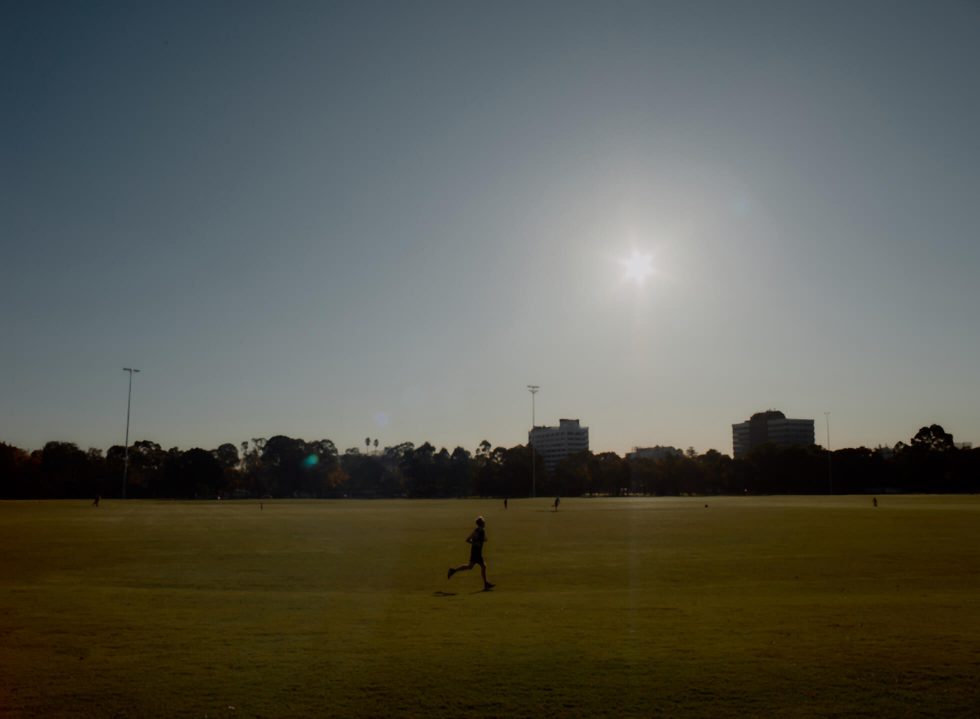 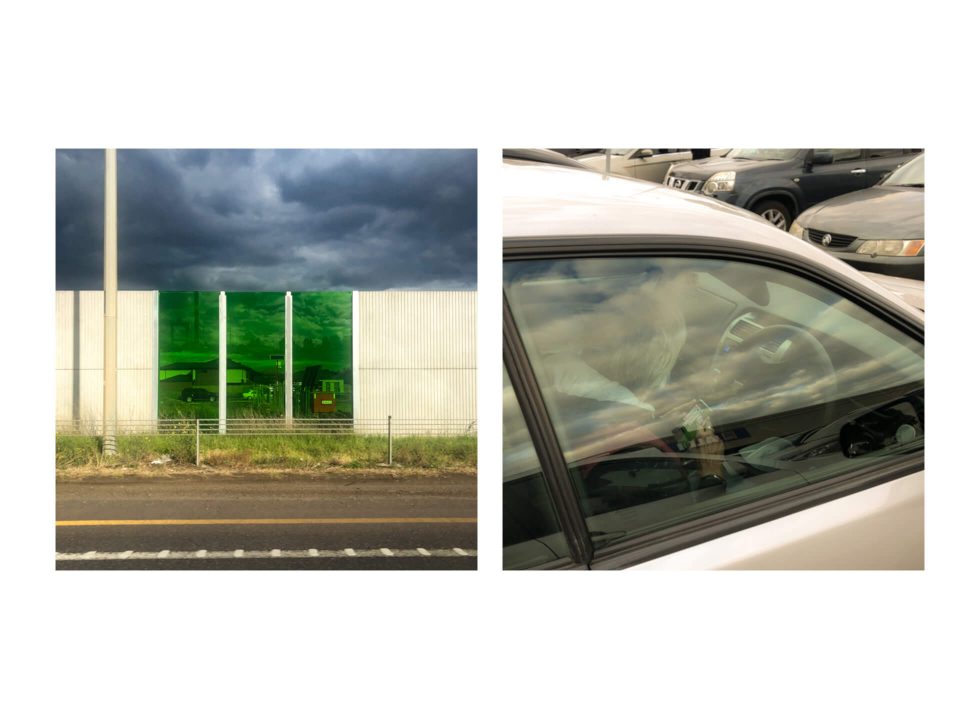 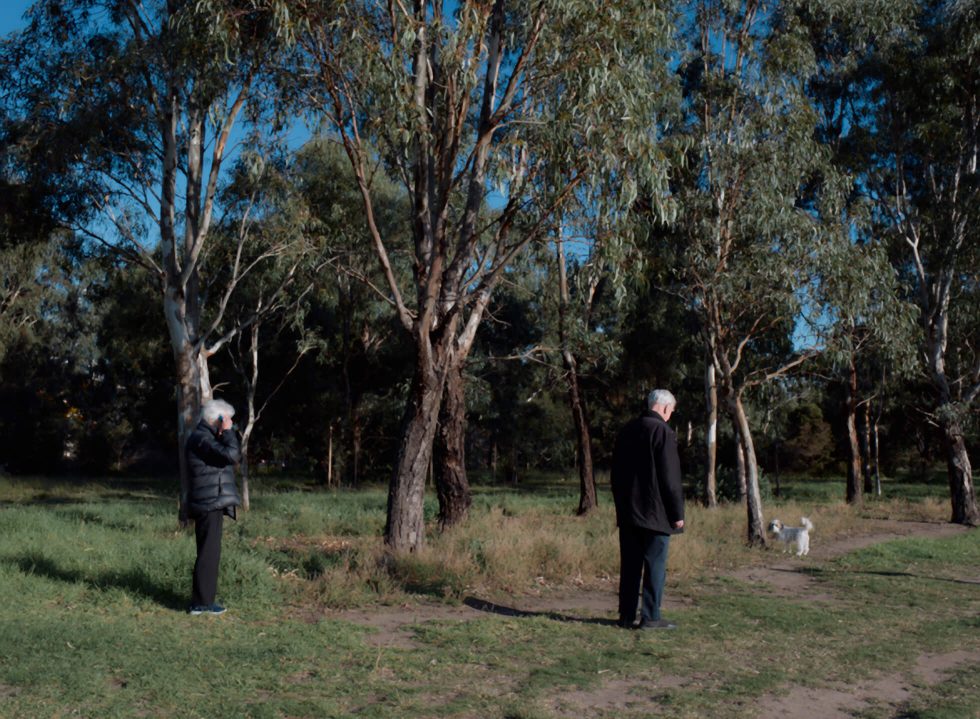 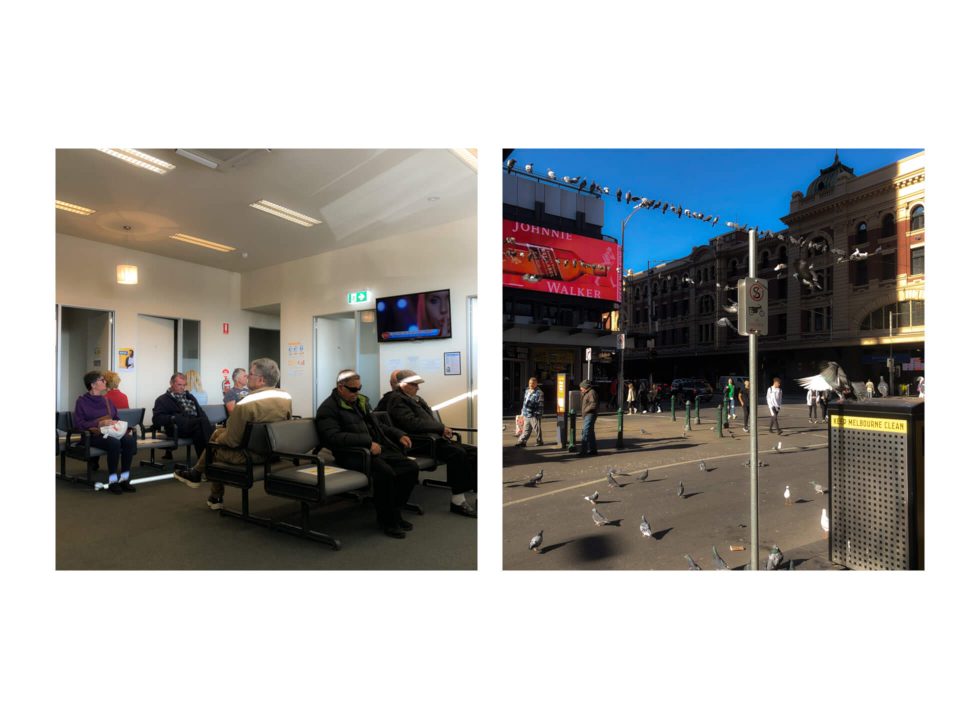 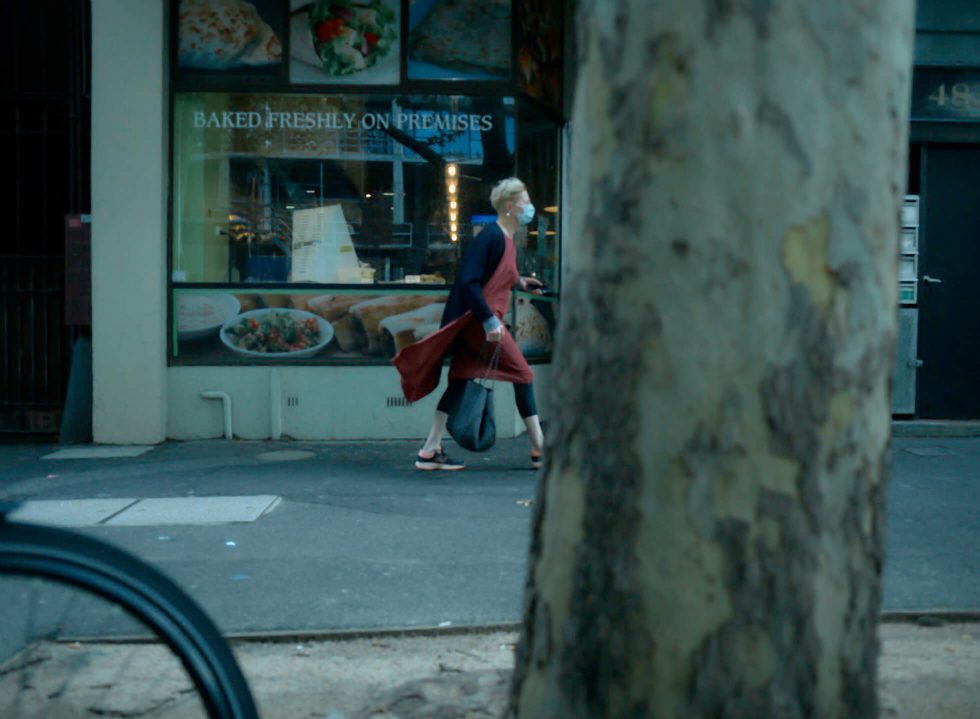 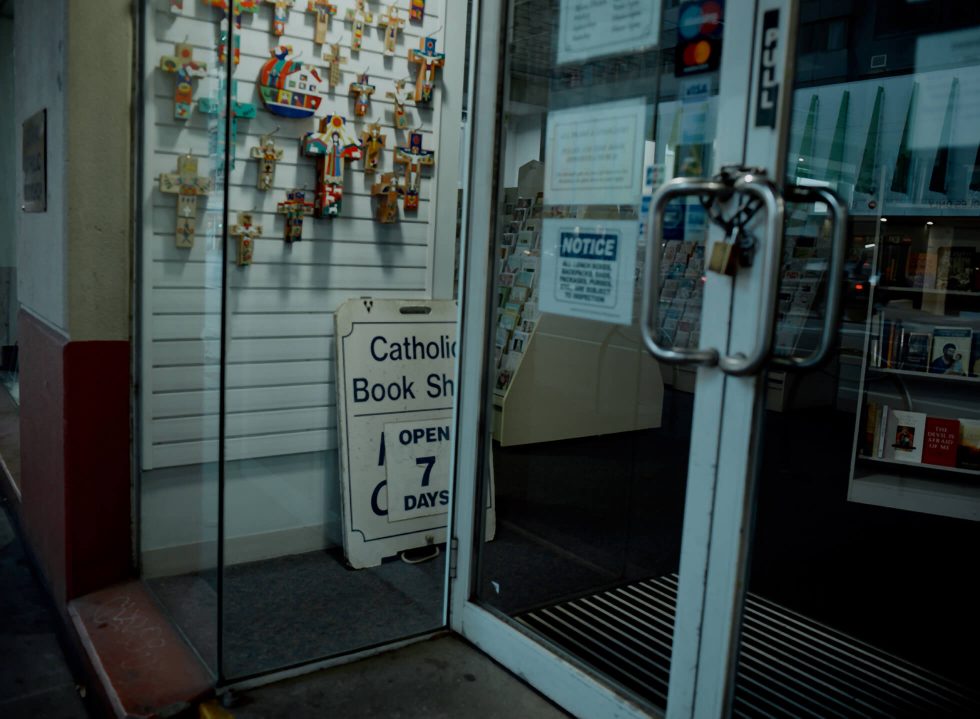 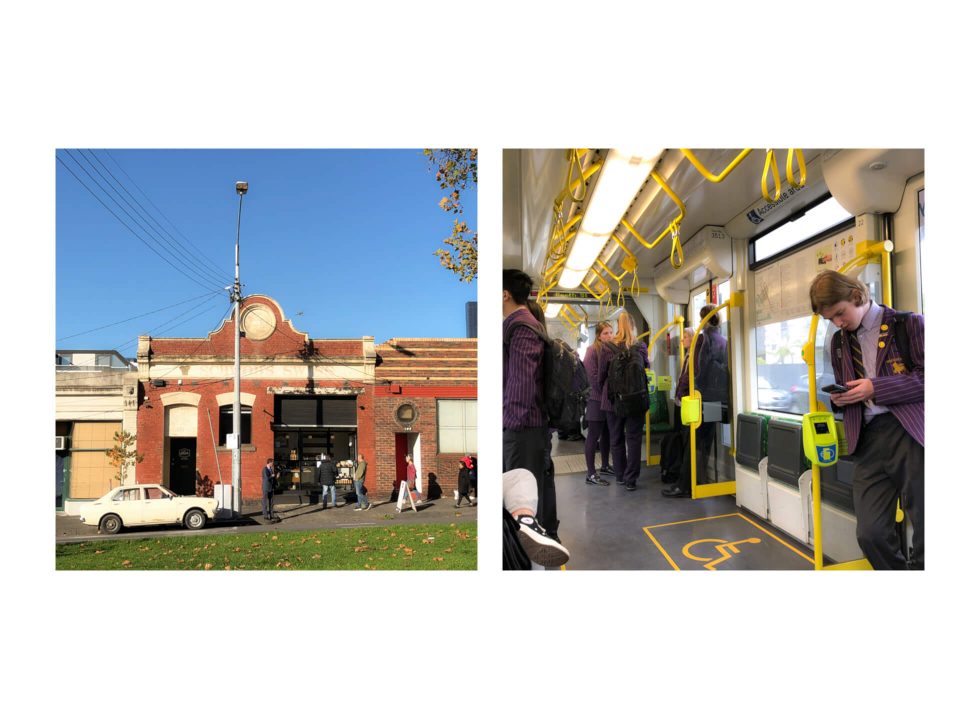 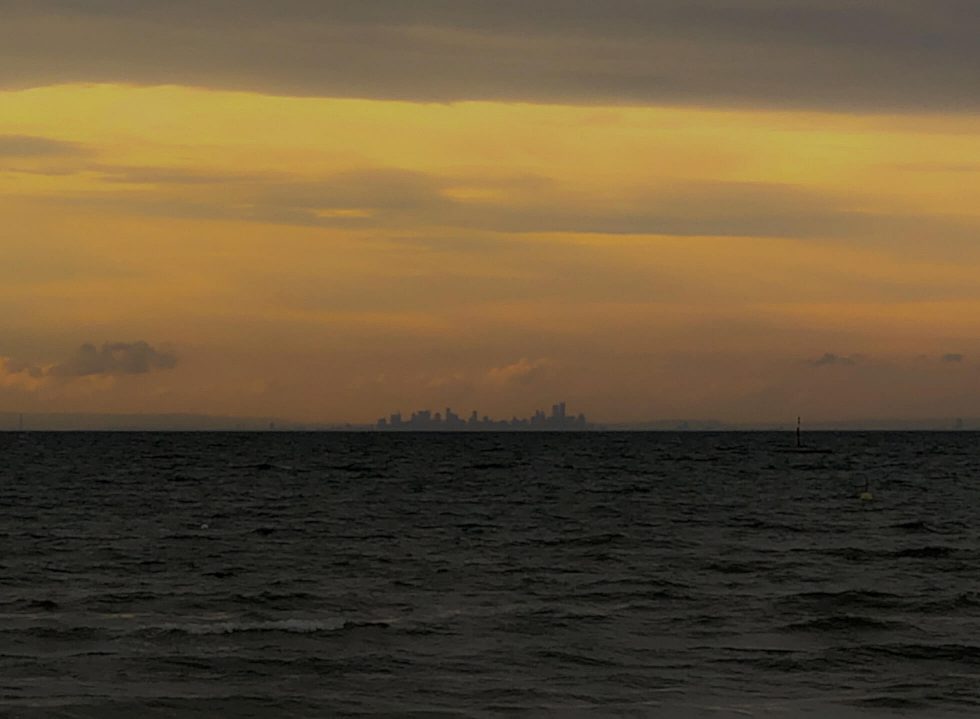 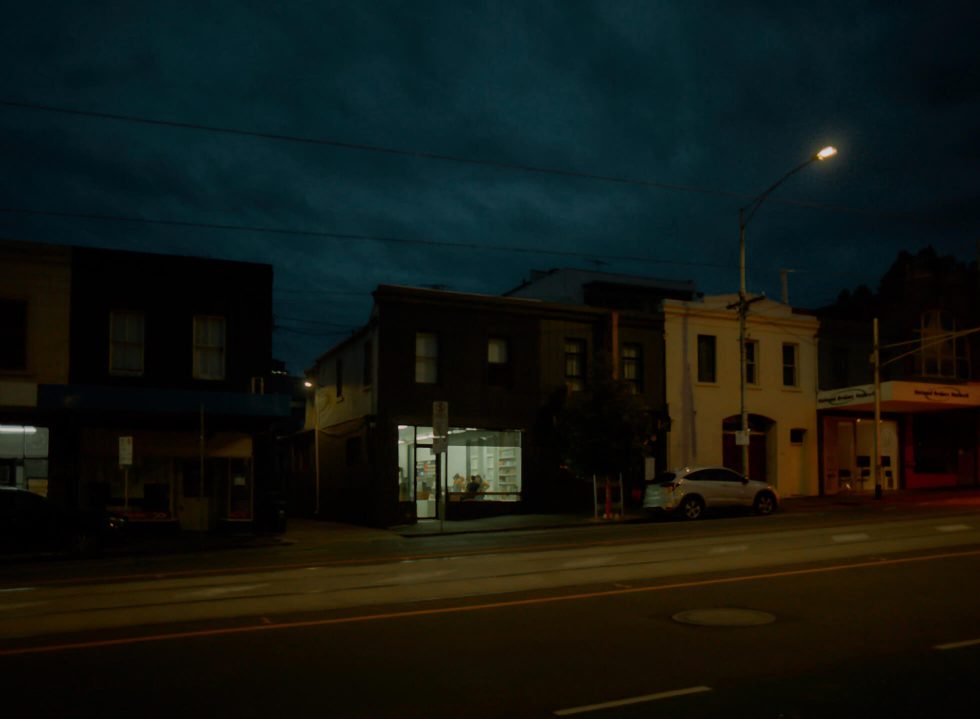 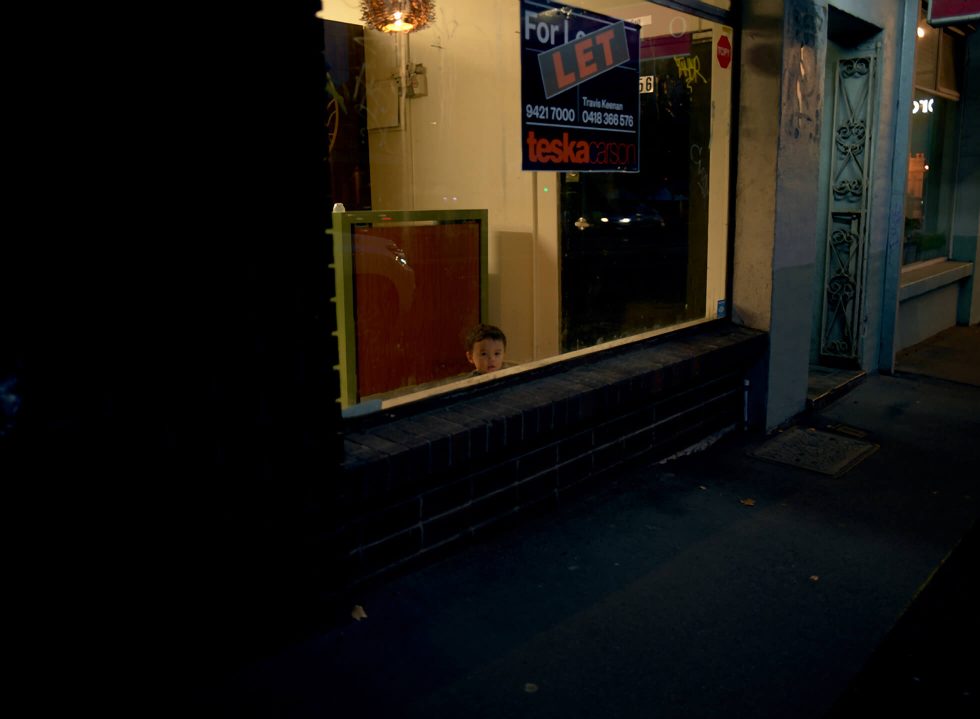 The Fragility of the New Normal

Share
‘New normal’ in Melbourne, Australia seems promising, until an uptick of infections inflated the numbers, again. Photographer Chris Bunjamin documents the frailness of this new reality that starkly reminds Indonesians of how unpredictable this fight against the pandemic can be.

“It was super quiet like a dead city. People were paranoid,” described photographer Chris Bunjamin about Melbourne, Australia, at the onset of coronavirus. Just a few months ago, in March, the photographer and his wife flew out to the Australian city for a family visit that wasn’t supposed to last longer than a couple of weeks. As COVID-19 swarmed globally at the same rate it consumed lives, travel restrictions snapped into place, and the situation back in Jakarta was not looking any better: “We decided it was better to postpone our travels back [to Indonesia],” Chris said. Since then, he documents daily on-goings of living there.

Melbourne engulfed in the fear of the virus doesn’t seem like Australia’s second-most populous city. The city underwent a lockdown period, or Stage 1. Restaurants—the lifestyle heartbeat of the city—were barren of diners and Melburnians were urged to stay home. “People followed the new rules and there were hefty fines for those who chose to disobey. I think the Victorian government did a good job at [implementing the rules],” recalled Chris.

By the end of May, the efforts paid off as Melbourne successfully flattened the curve and entered Stage 2: easing restrictions. The infamous new normal ensues in the state of Victoria. Locals welcomed the transition wholeheartedly—it was promising a way back to normalcy in the Victorian capital city.

Complacency created an illusion of safety, whereas reality dictates that the fight is far from over. Amidst the new normal, reports of an uptick in infections are back in the news for the Australian city—a situation all too familiar in Jakarta who, in a spin of irony, announced a soaring number of positive cases after loosening the grip of large-scale social restrictions.

As we reflect, the new normal wasn’t designed for permanence, because even the most calculated decision can be unpredictable in a fight against a pandemic. Melbourne, Jakarta—these are stark realities that show just how fast and easy can the virus rip us of the privilege to recover at the slightest negligence of our dues, recoiling a city back into hiding and reckoning months-long of arduous restriction to complete vain.