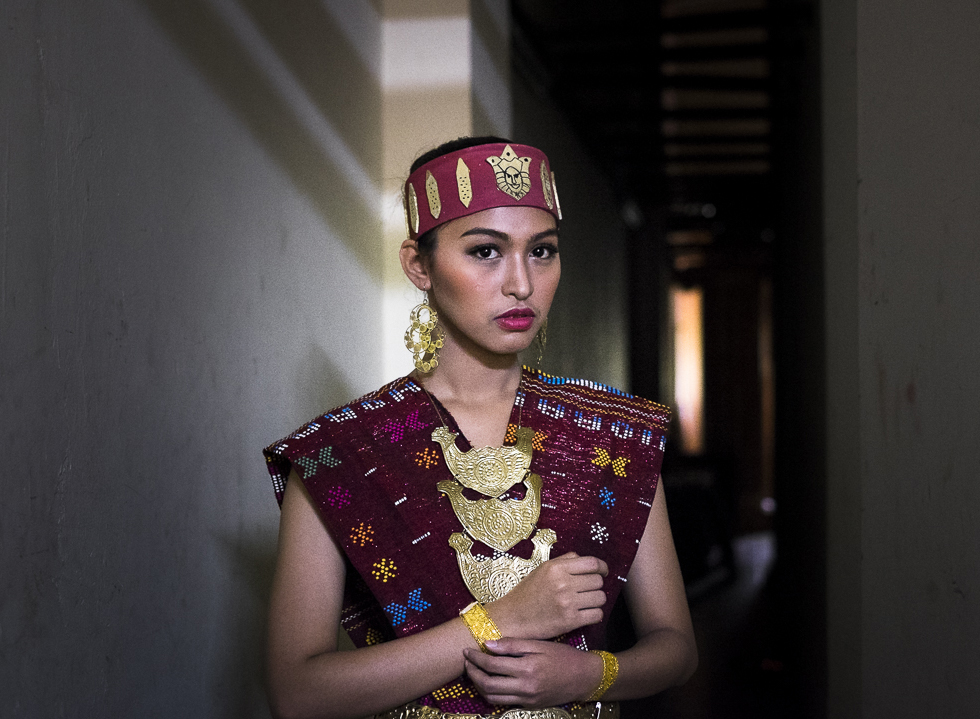 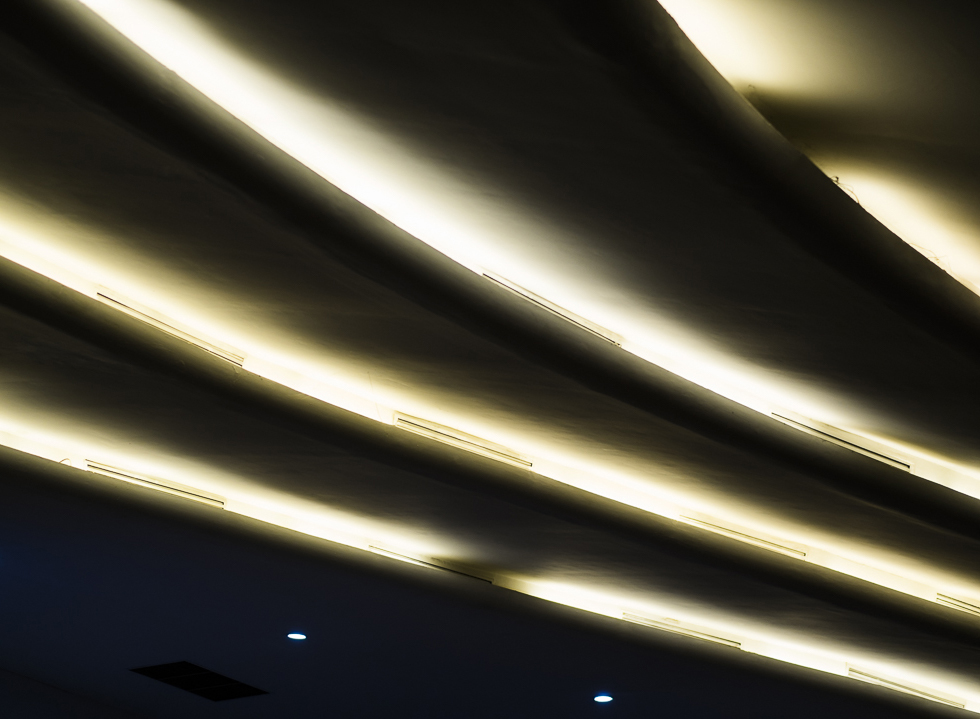 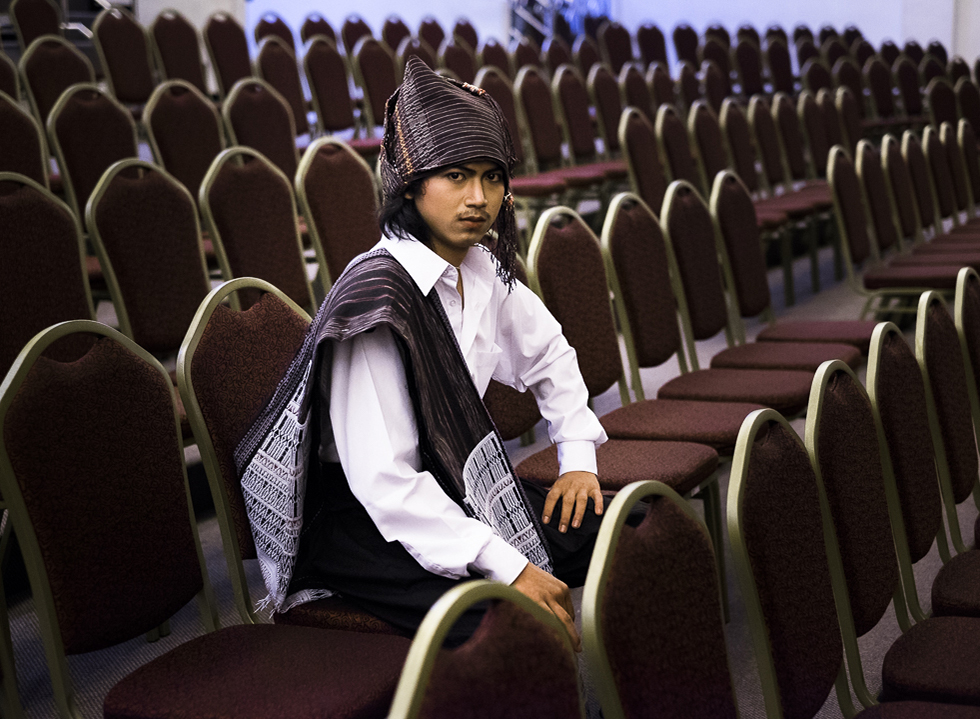 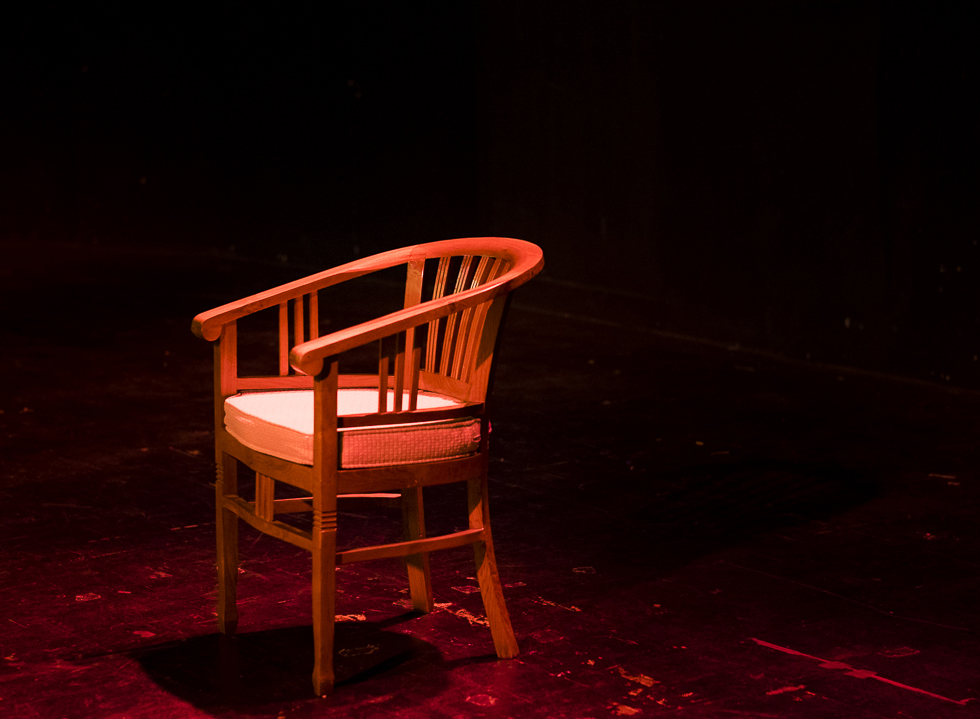 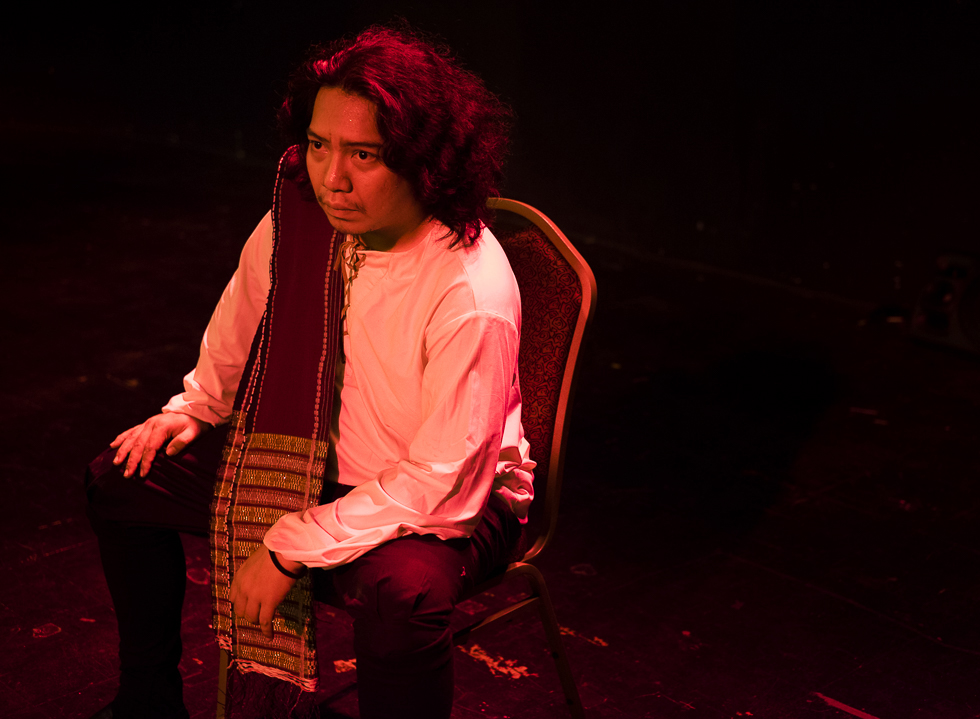 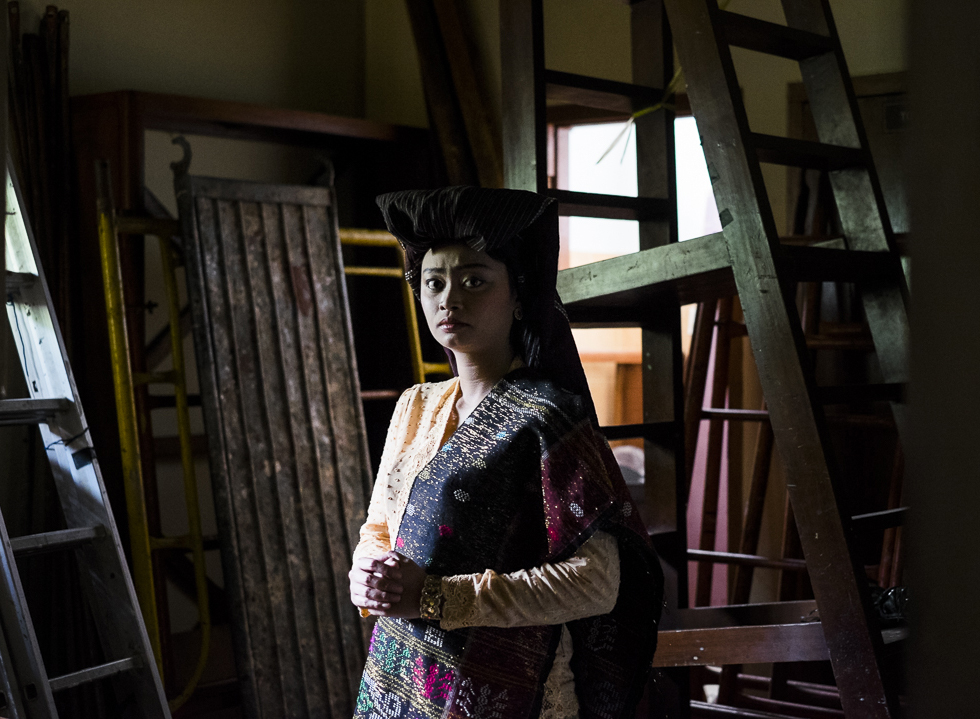 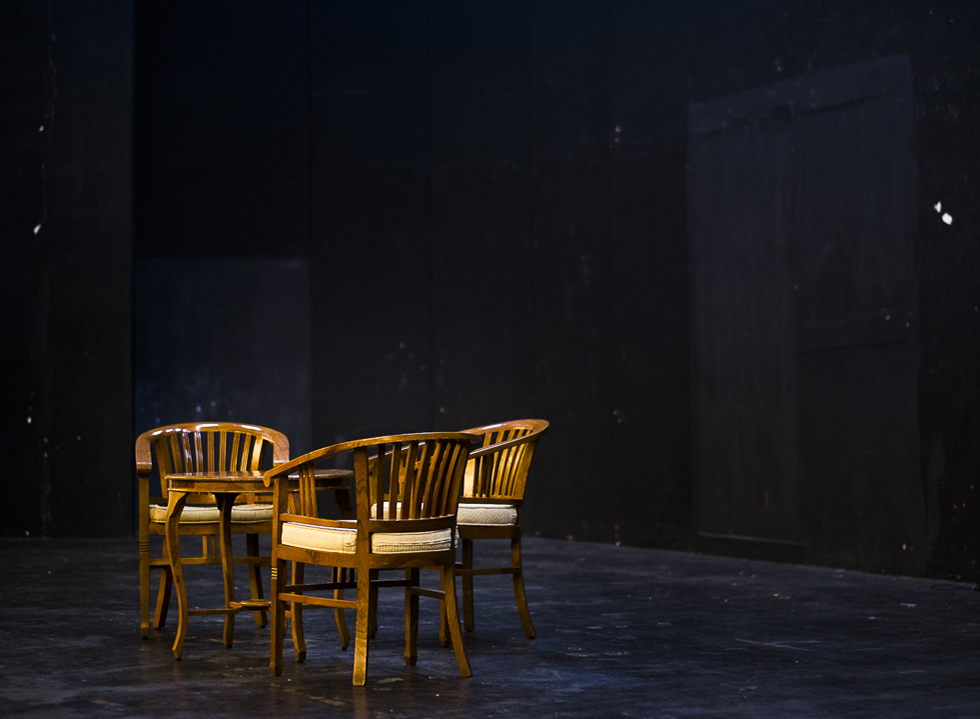 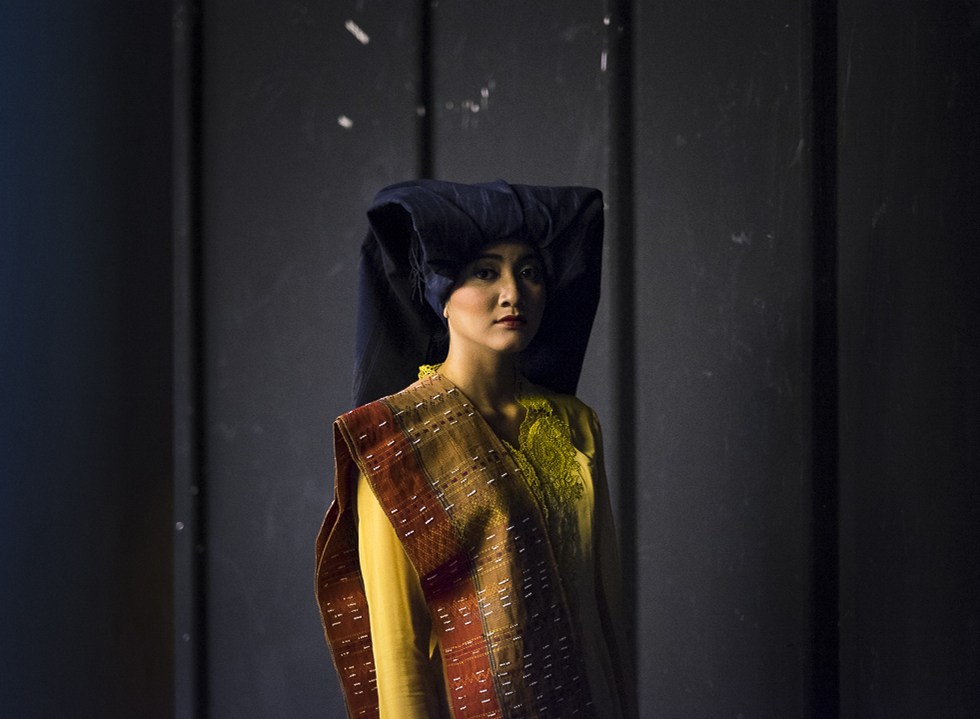 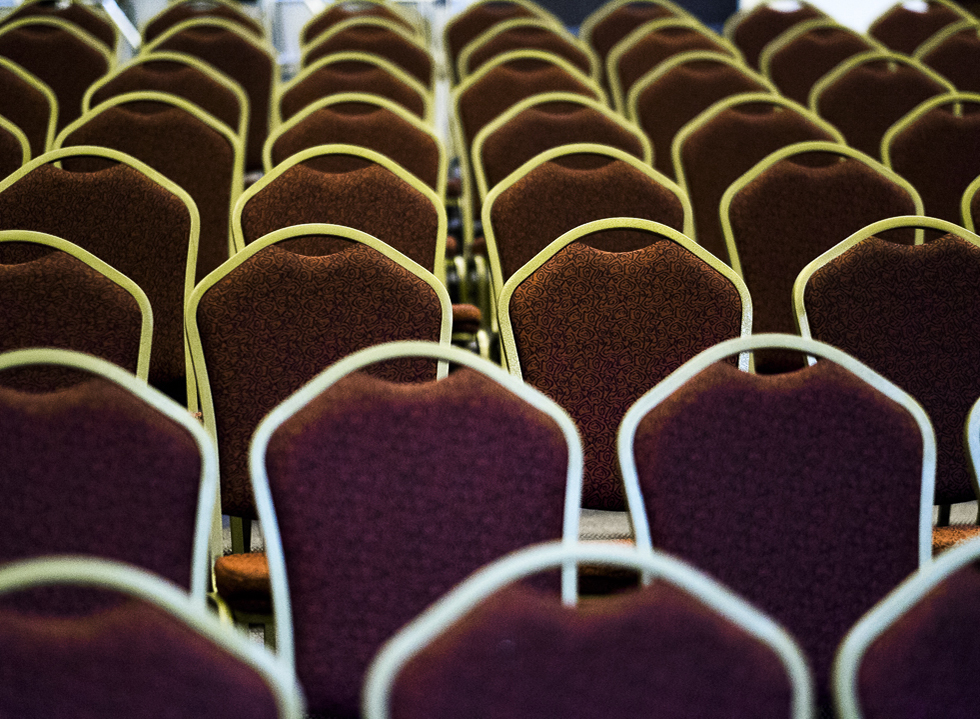 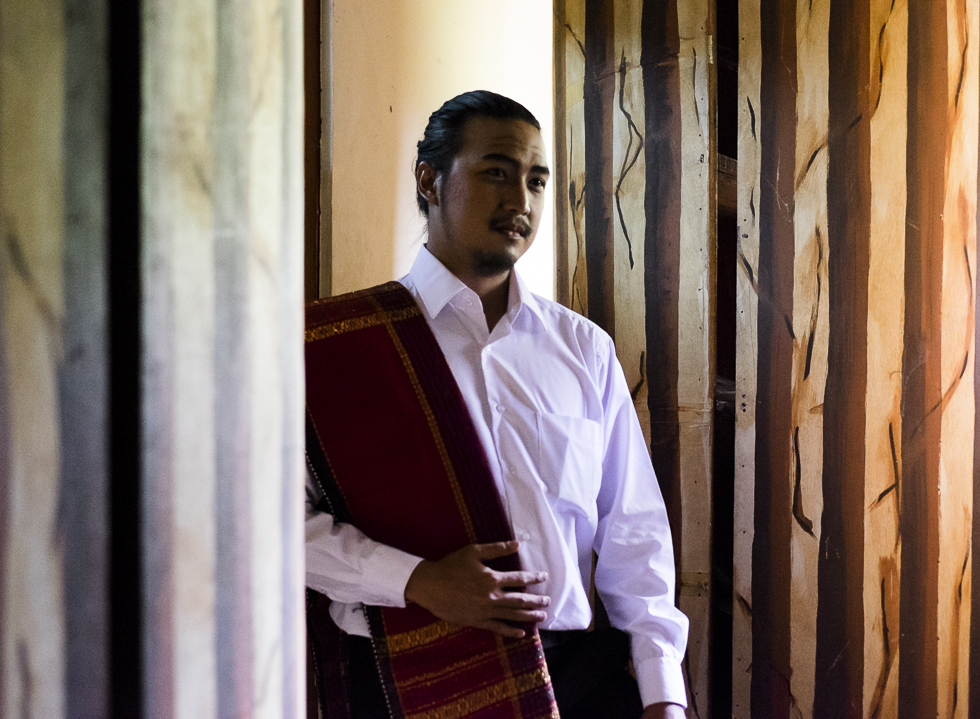 by Manual Jakarta
Share
A sneak peek to Pernikahan Darah by Teater Pandora, which is set to arrive at Taman Ismail Marzuki on January next year.

“The theatre is so endlessly fascinating because it’s so accidental. It’s so much life like,” Arthur Miller, an American playwright once said. With the rapid development of technology, it’s very easy to neglect theatre as one form of entertainment these days.

But let’s not get overly pessimistic about it. Cue Teater Pandora, a theatre community initiated by students and alumni of University of Indonesia. As a part of their official launch, the theatre group celebrates through Pernikahan Darah.

Adapted from a play by Spanish playwright, Federico Garcio Lorca, Pernikahan Darah chronicles the tragedy of a tumultuous love affair that is set against the backdrop of a conservative Batak (North Sumatera) culture and tradition. The play placed its spotlight on the wedding ceremony between Antonio and Helena. However, unbeknownst to Antonio and his mother, Helena is still entangled in a love affair with her ex-lover, Leonardo. And to make matter worse, Antonio’s father was murdered by the family of Leonardo.

Apart from their dramatic performance, spectators would also be treated to a rare union of Batak and Spanish culture. From intricate costumes, wholehearted dance and acting performance, to its strong plot, there seems to be no other fitting medium to enjoy this story than through theatre.

In anticipation of Pernikahan Darah, here’s a sneak peek to the play with the actors, each dressed in their respective costumes, shot against the backdrop of theatre backstage.