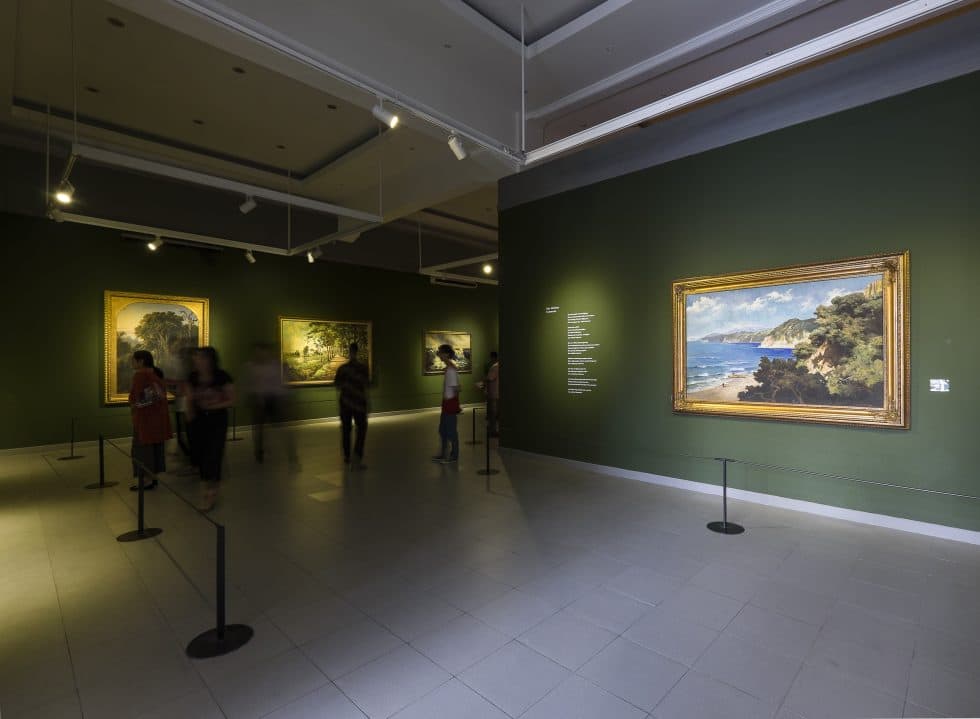 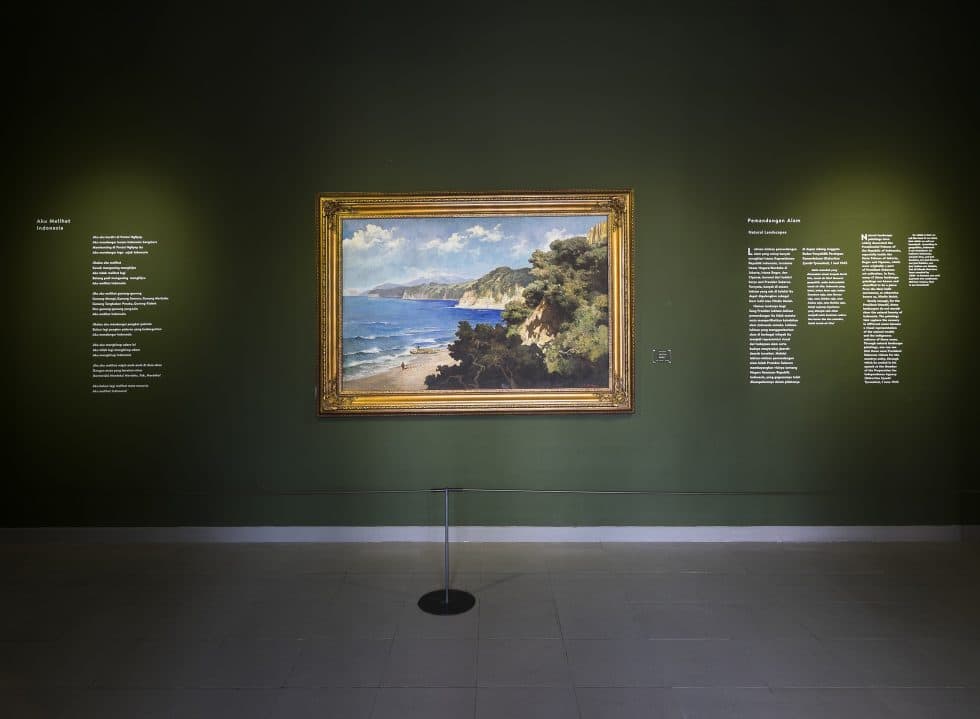 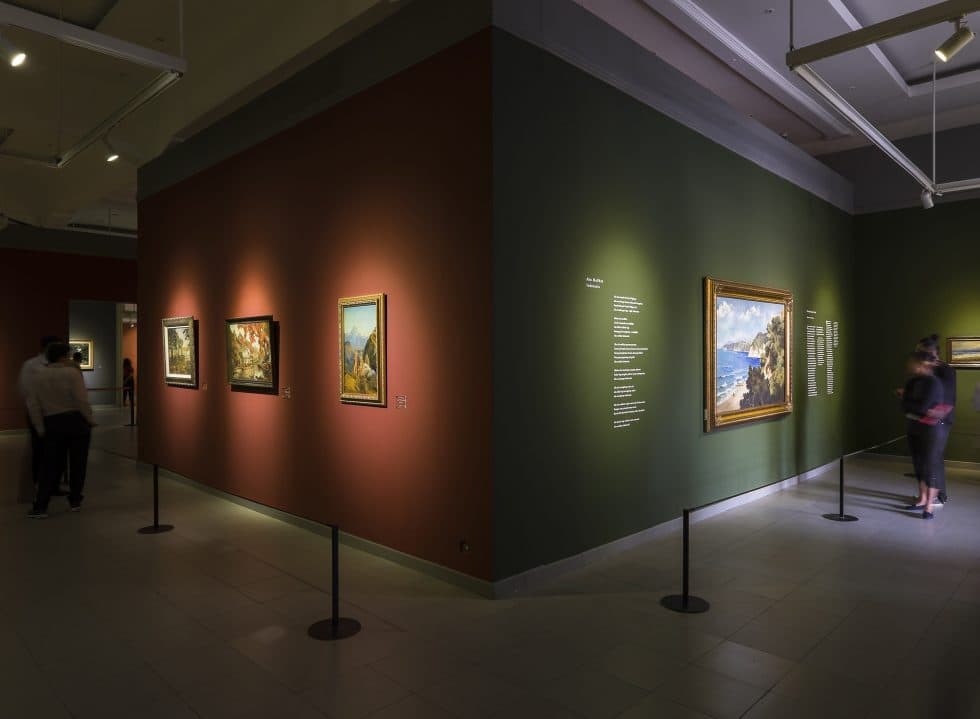 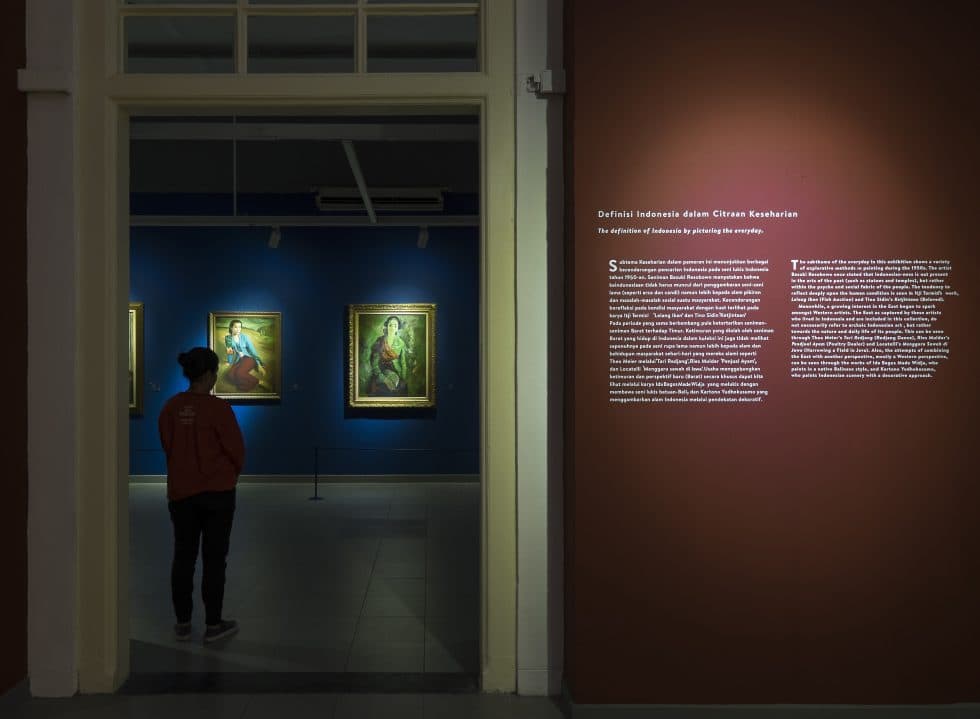 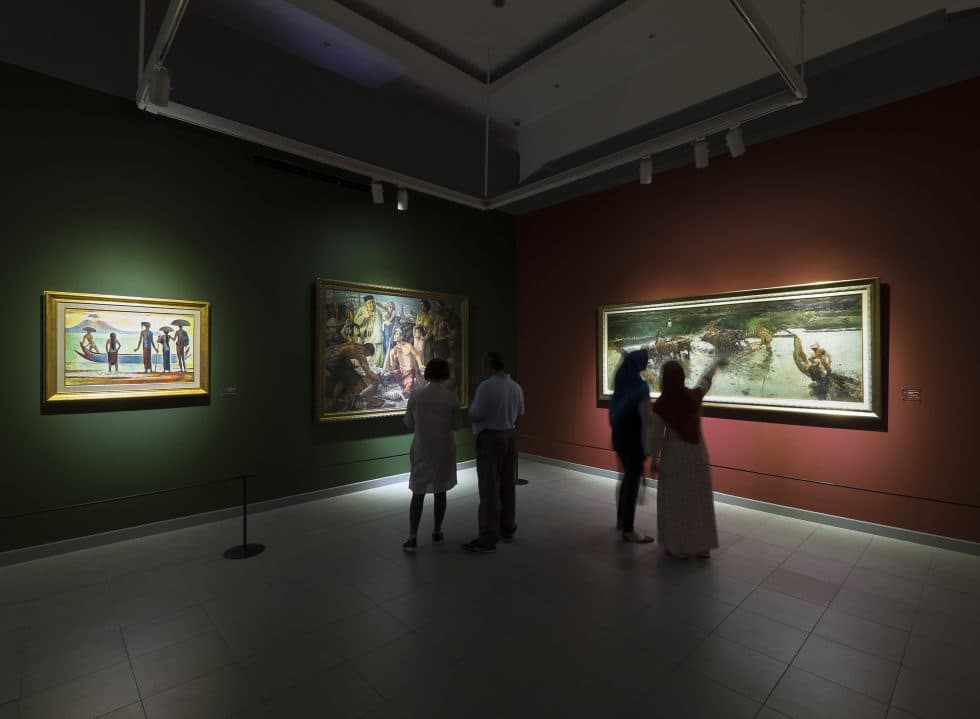 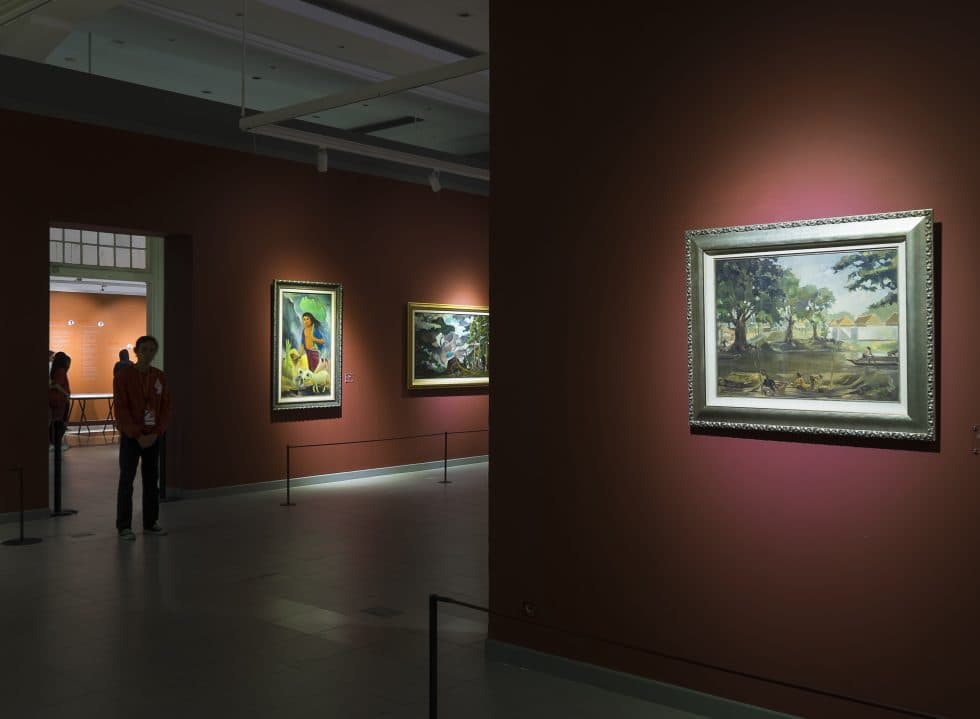 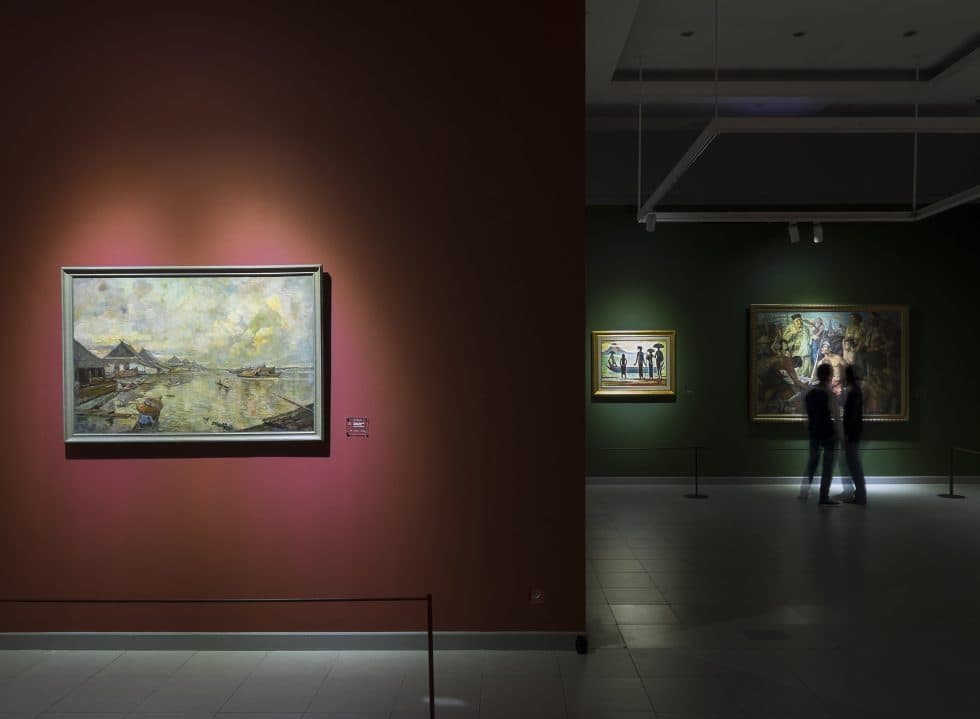 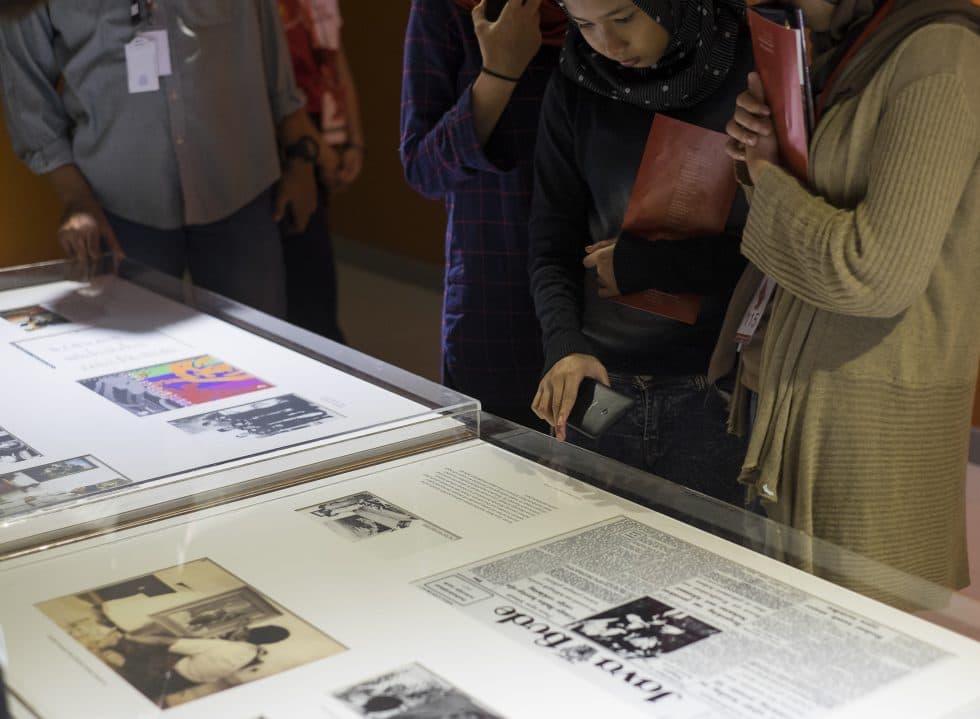 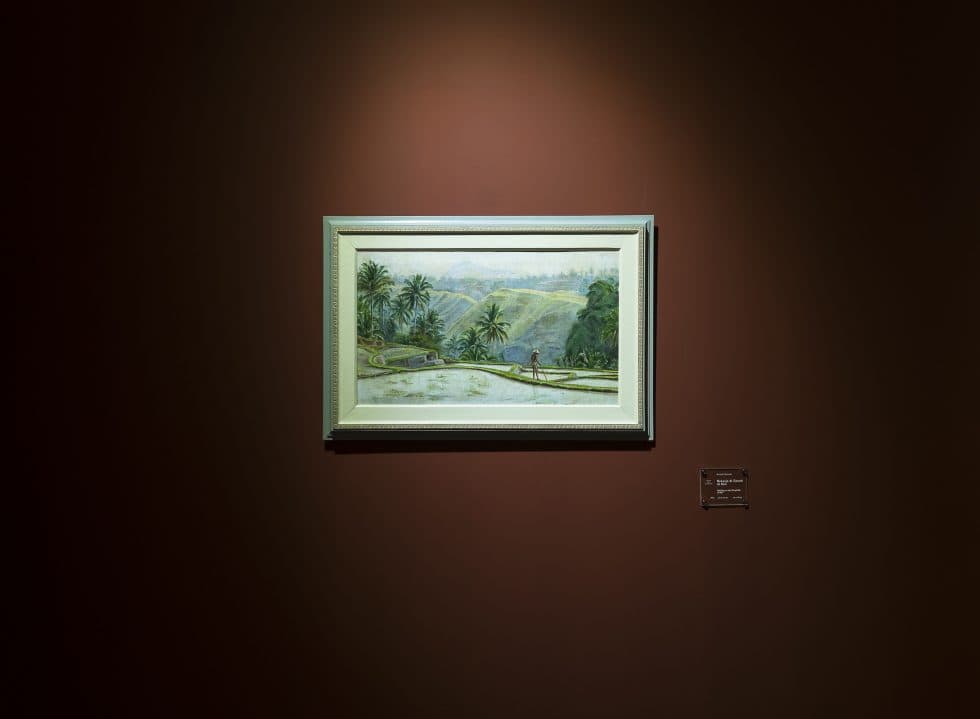 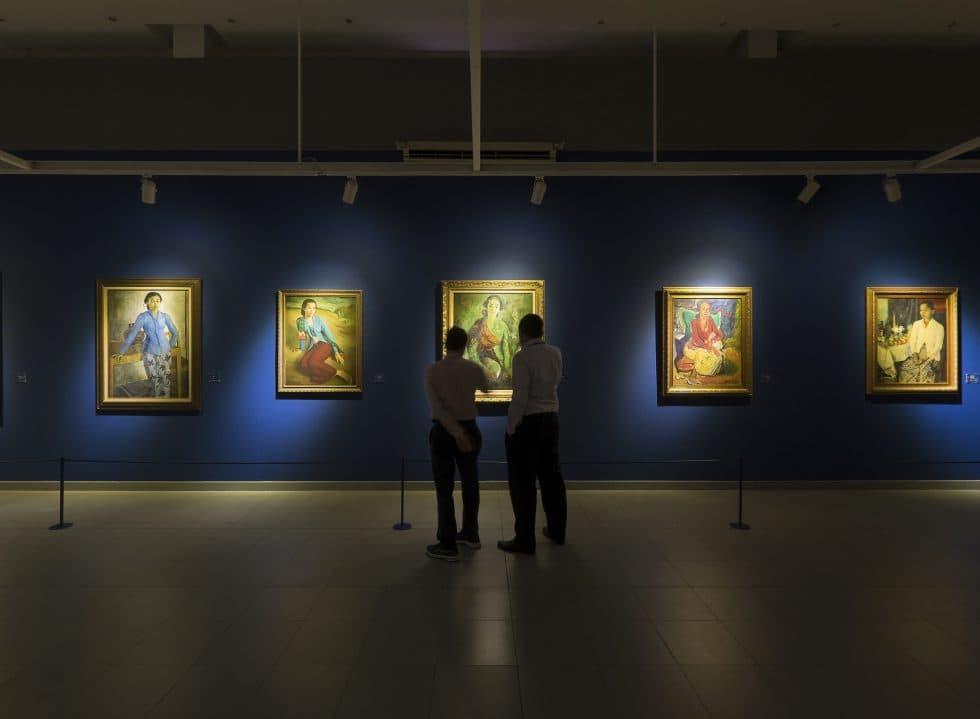 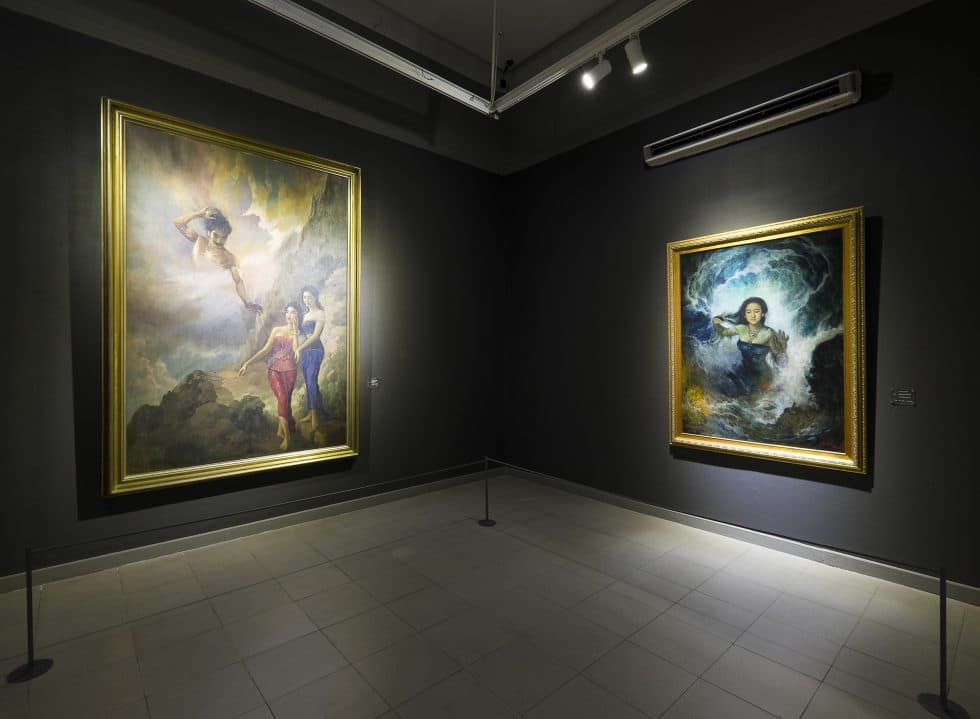 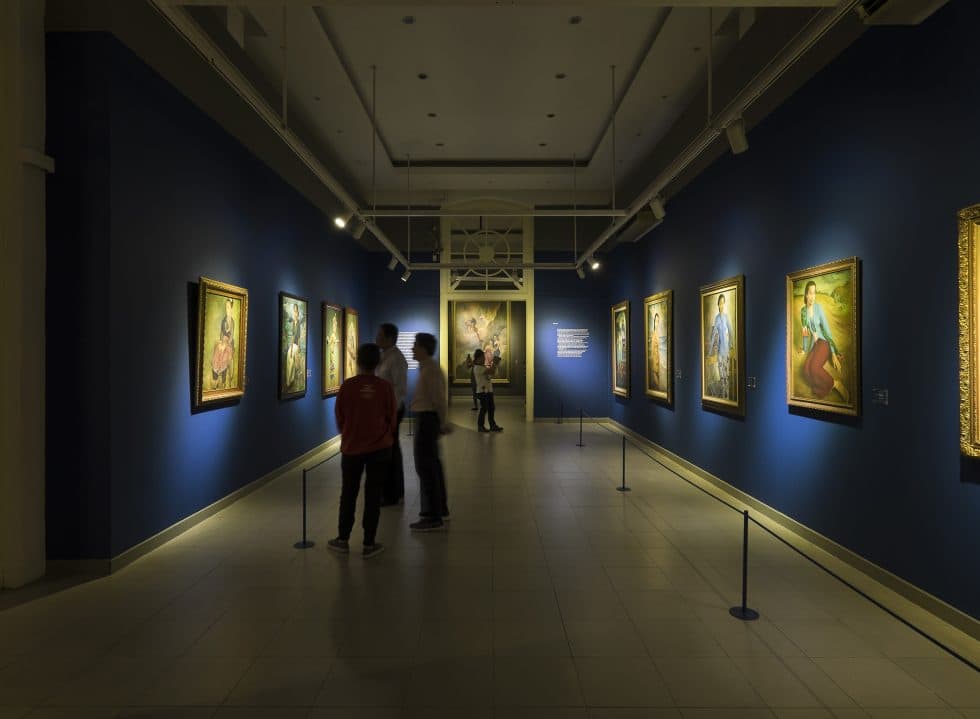 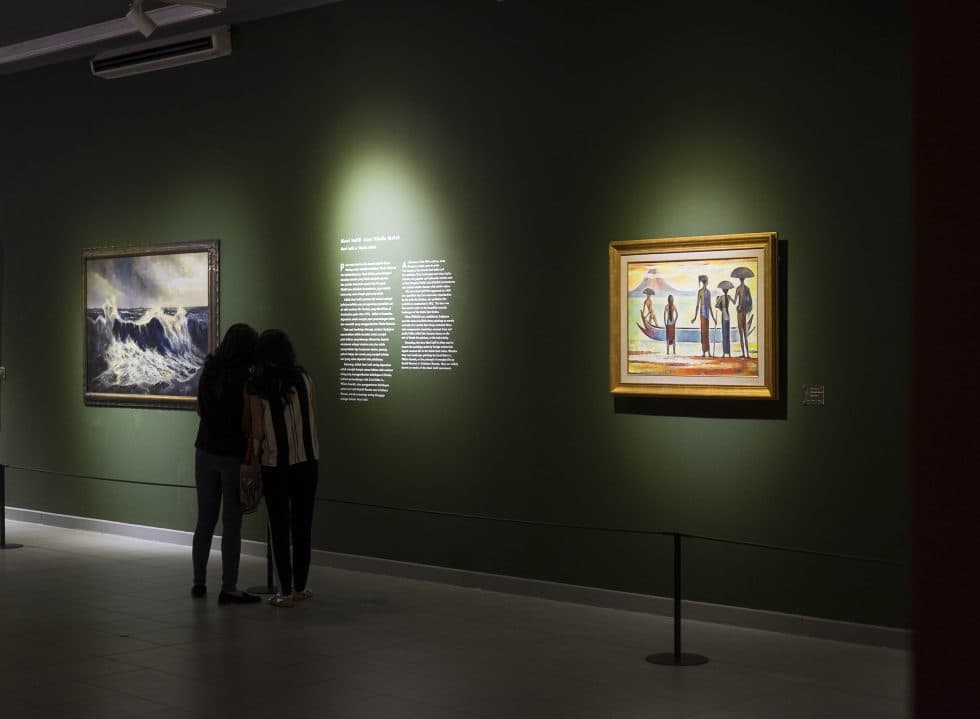 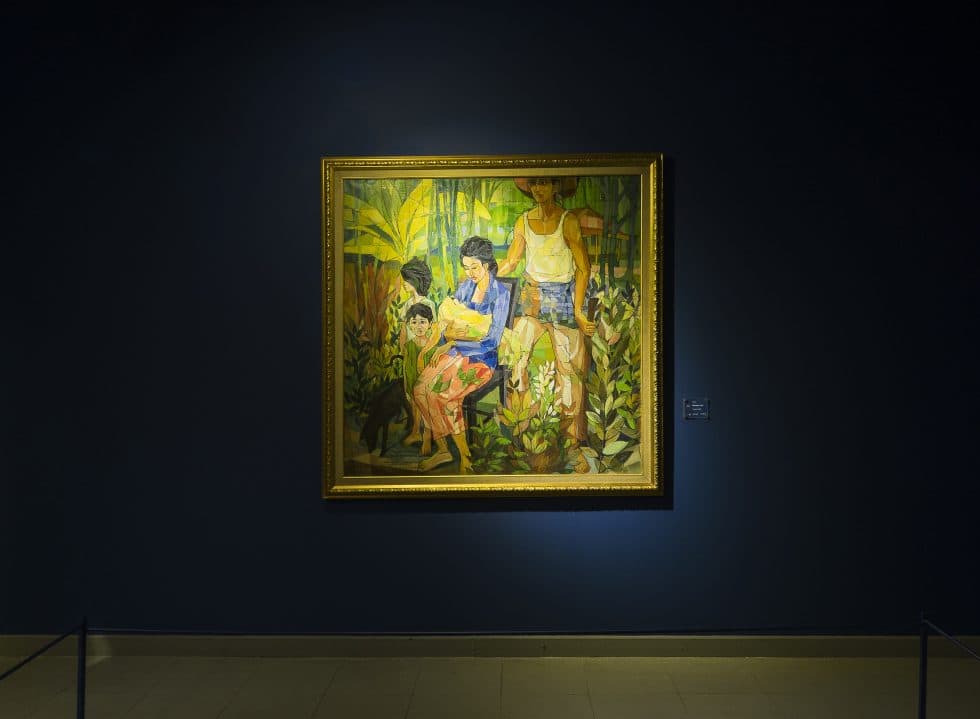 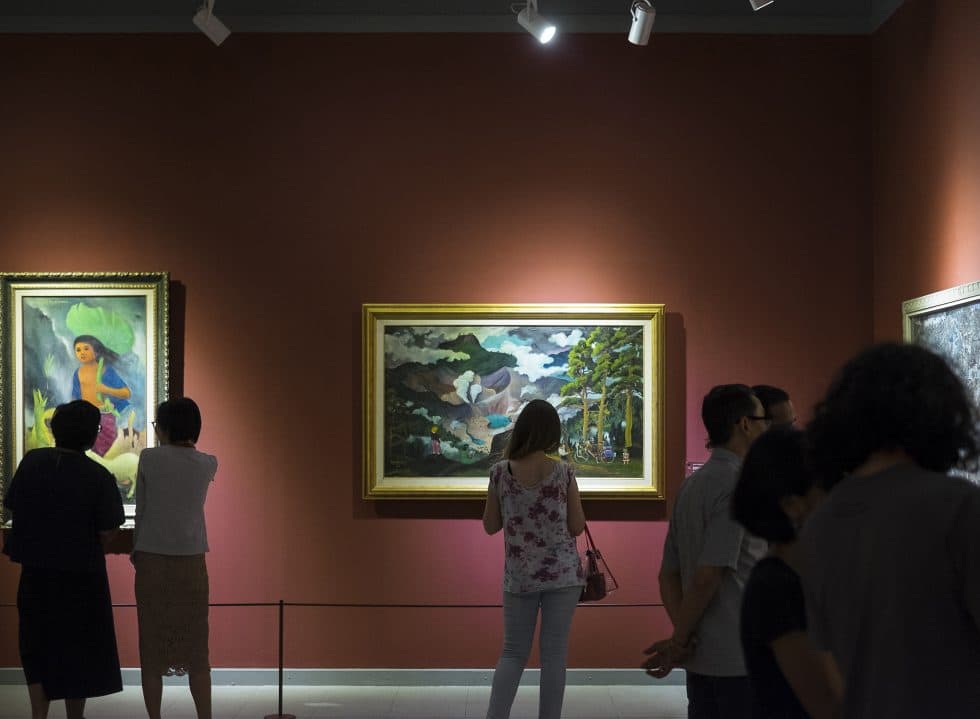 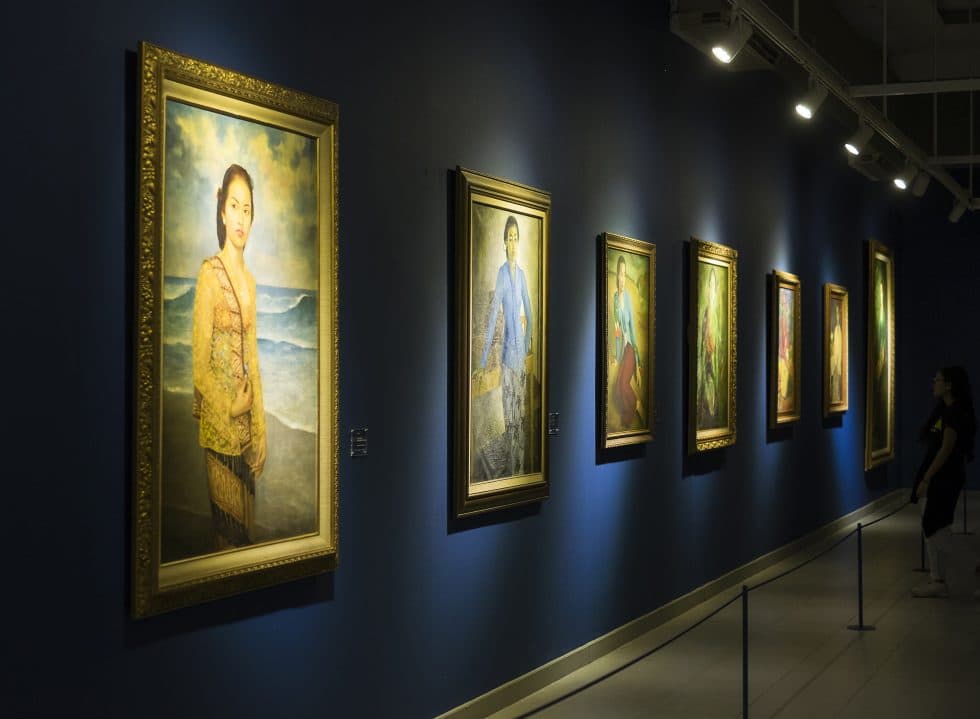 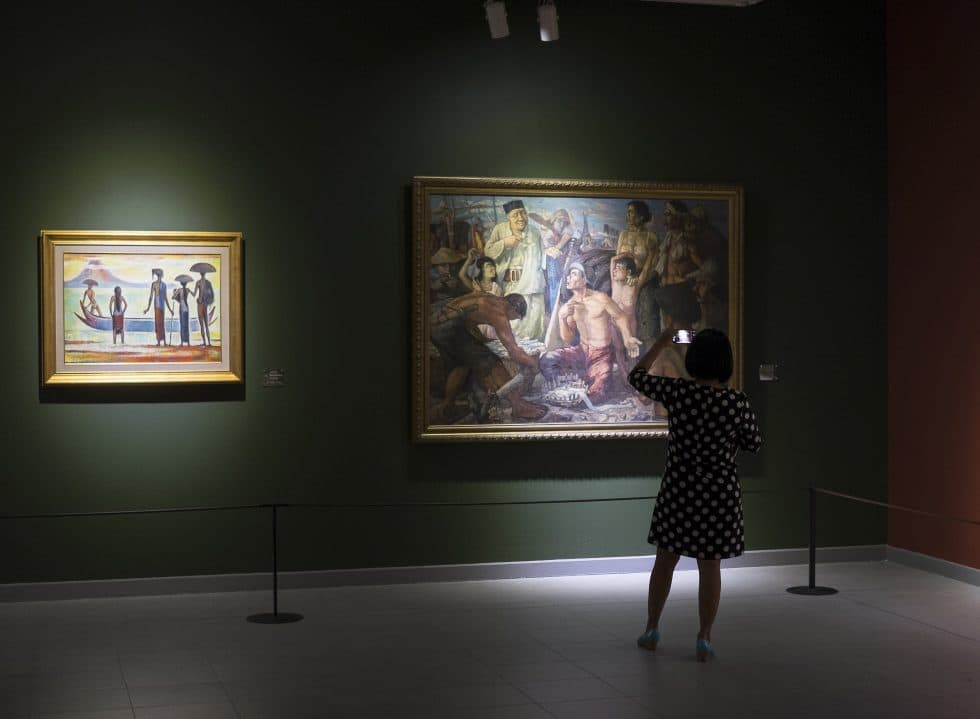 by Beata Primana
Share
For a limited amount of time, artistic collections of the Presidential Palaces appear in public for the second time in Galeri Nasional.

To commemorate the coming Independence Day of Indonesia, Galeri Nasional is exhibiting their second display of Indonesia’s Presidential Palaces painting collections under the theme of “Senandung Ibu Pertiwi.” Out of the thousands of paintings that hung on the walls of the Presidential Palaces (Cipanas Palace and Bogor Palace), this year’s exhibition features 48 different artworks from 41 different artists across the 19th and 20th century.

This year’s exhibition is divided  into four different categories that act as sub-themes to each grouped displays: nature, everyday life, cultures and identity, as well myths and religion. The four different themes featured in the exhibition make up the many different rich characteristics of the motherland.

In Nature, it showcases the abundance of greeneries, such as the picturesque landscapes and sceneries of the different regions in Indonesia. The Everyday Life highlights the grassroots activities of commerce and commotion in wet markets, ploughs of paddy fields and everyday fishery life. While cultures and identity showcases different Indonesian women in the traditional batik and kebaya outfits, and myths and religion presents the country’s ever-fixation with folklores and religious beliefs.

Many of the artworks are from familiar names such as Basoeki Abdullah, Raden Saleh, Itji Tarmizi, Hendra Gunawan, and Lee Man Fong to name a few. One preserved painting from a Russian painter, Makovksy, is also featured in the exhibition through an LED screen in the form of a replica. In addition, significant documents and files about the Indonesian artists are also being exhibited here.

The exhibition will run from August 2nd – August 30th, 2017 from 10am-8pm at Galeri Nasional Indonesia with several workshops taking place throughout the entire month. For more information, visit www.galeri-nasional.or.id.