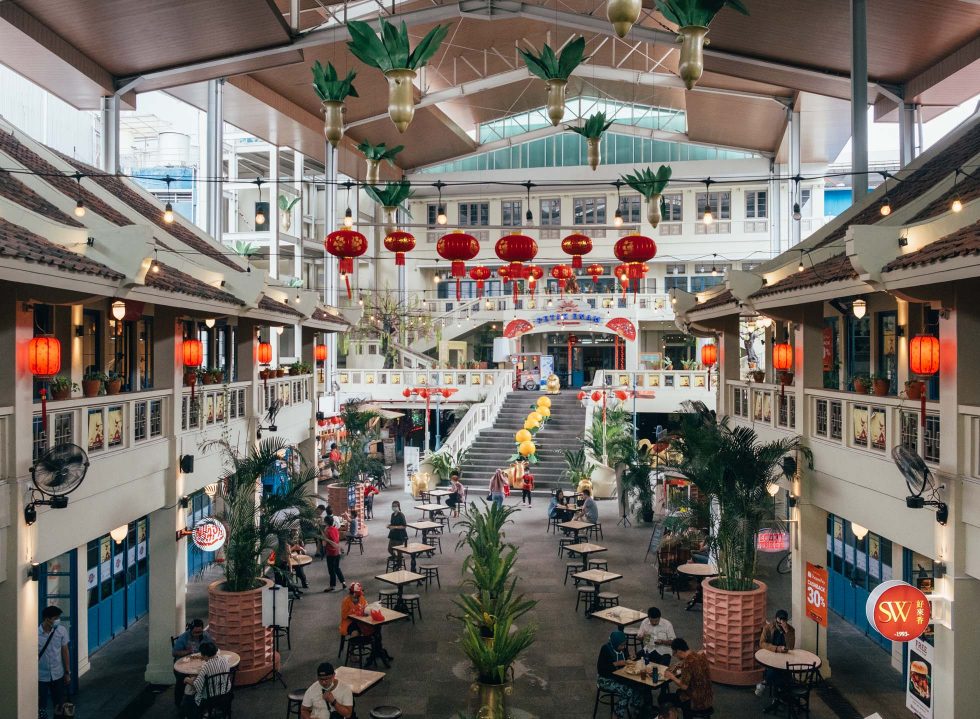 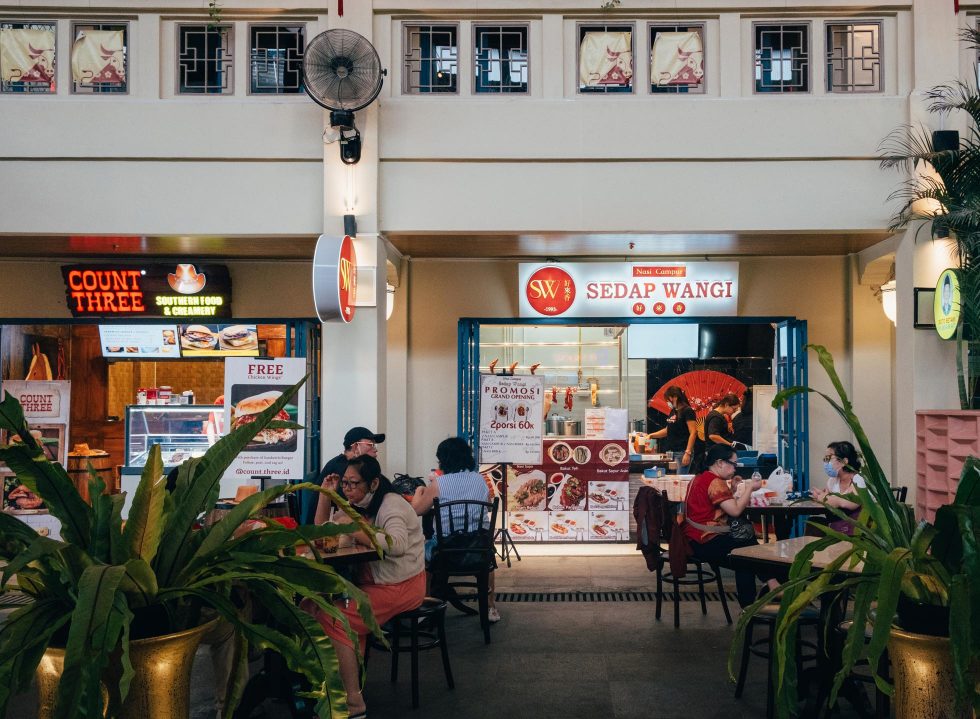 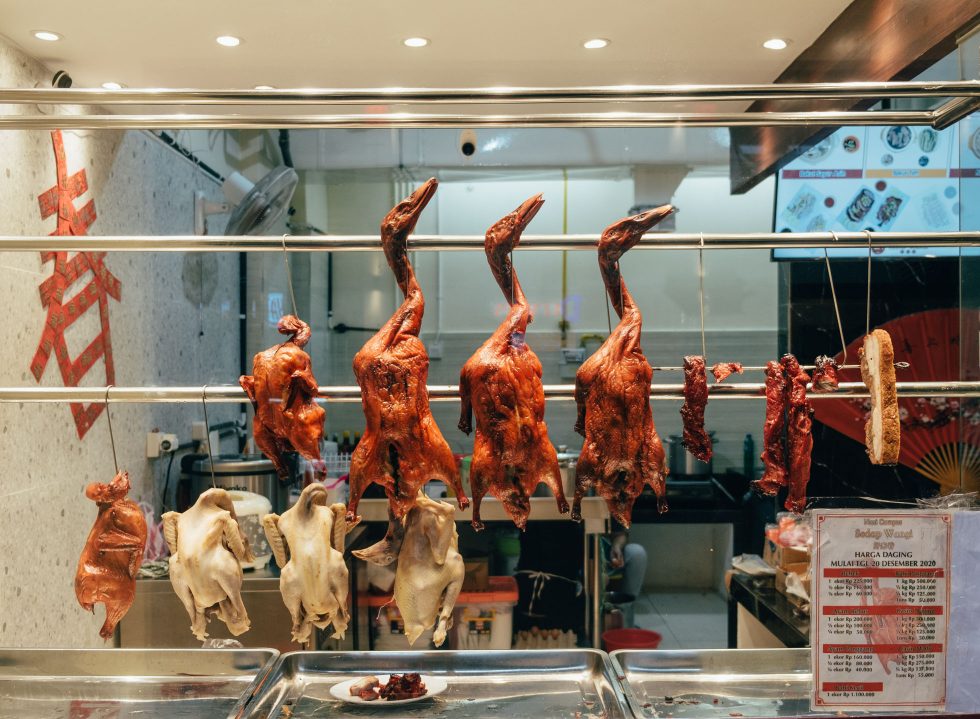 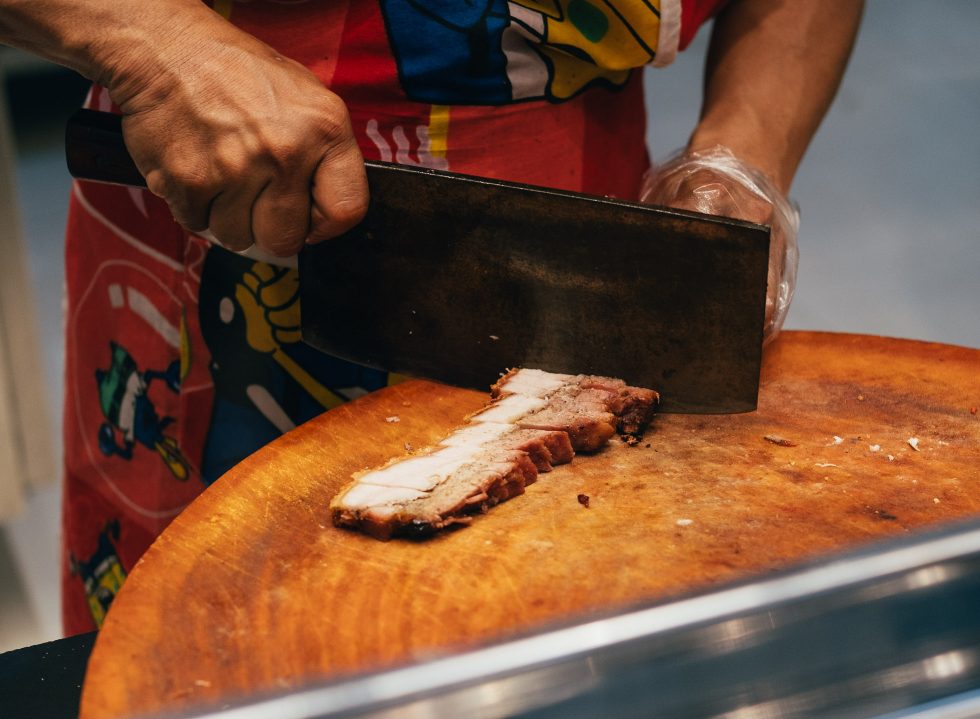 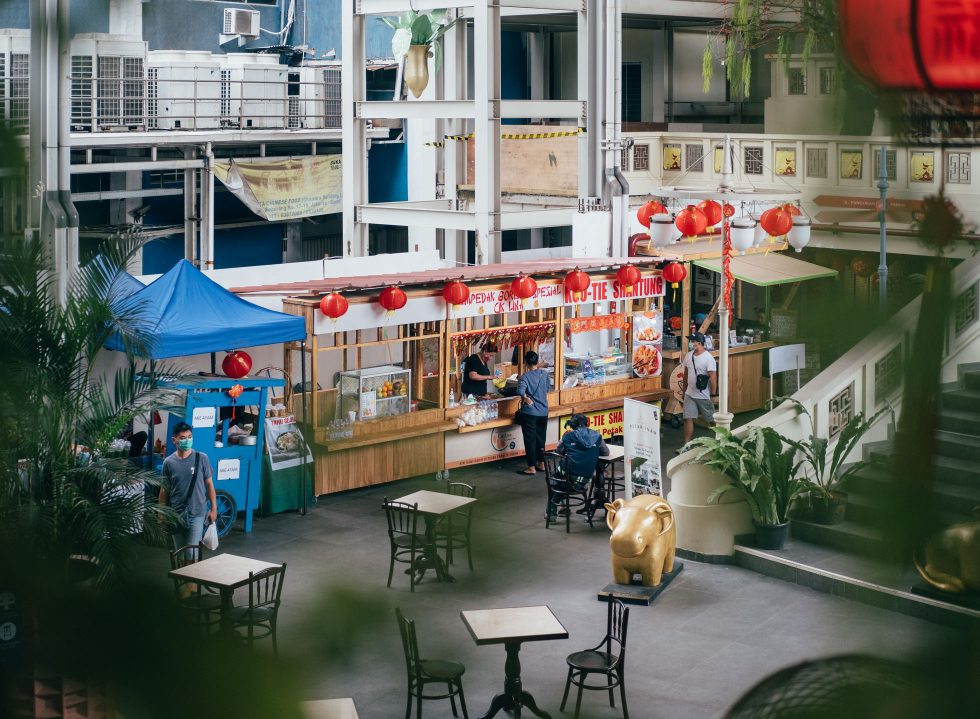 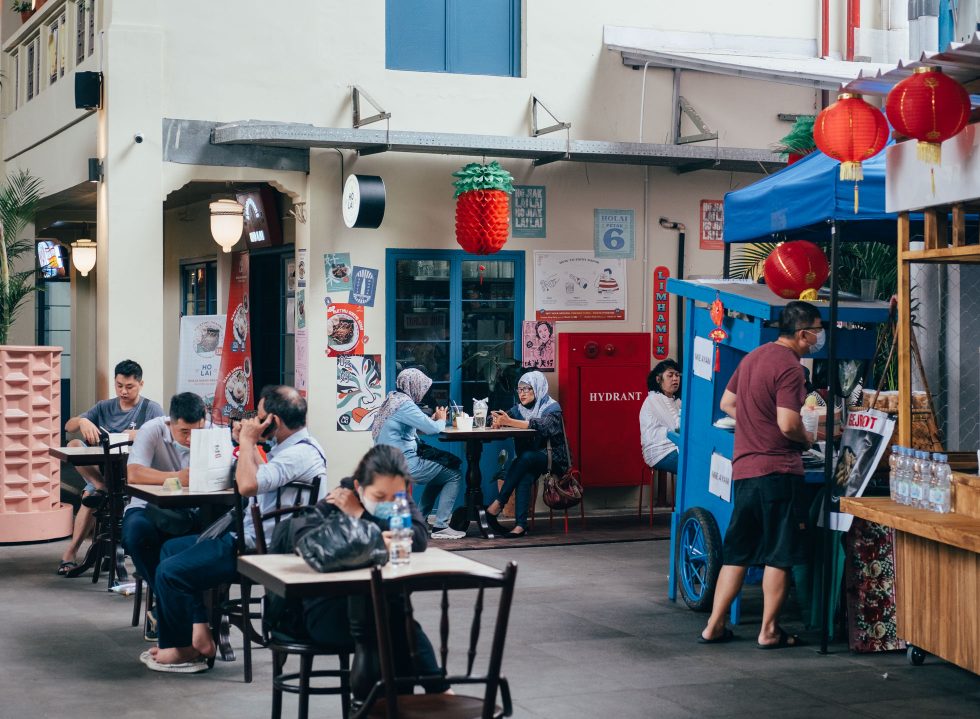 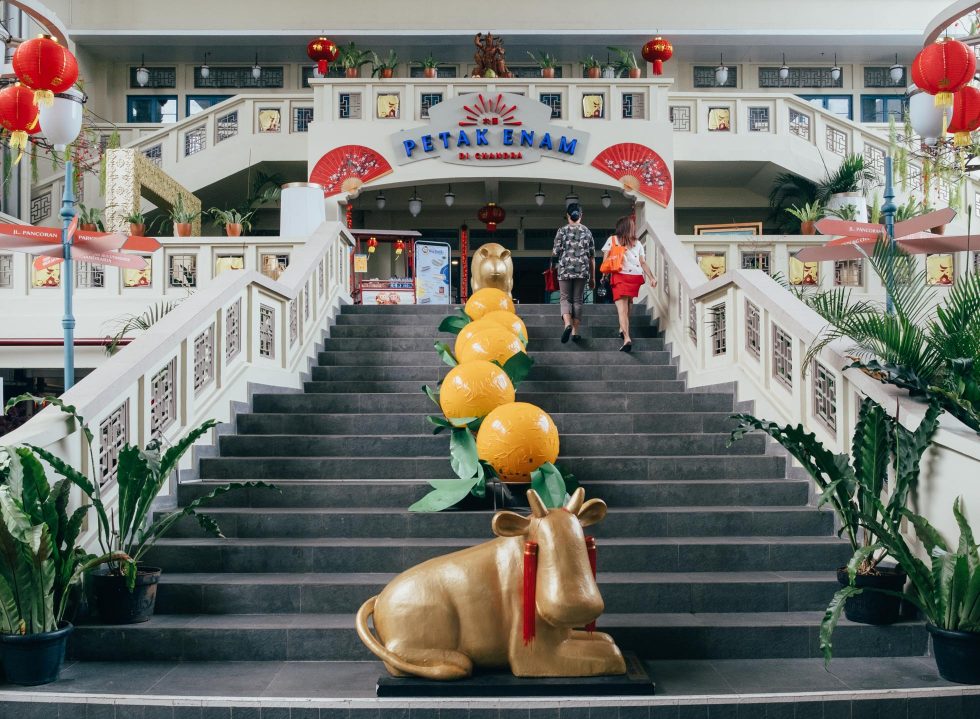 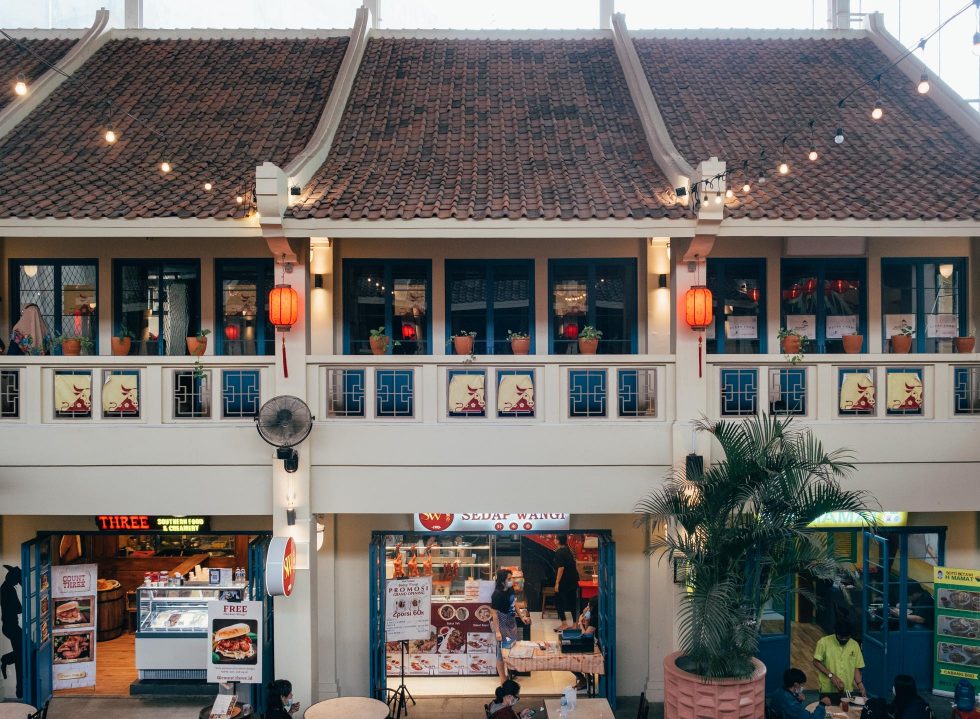 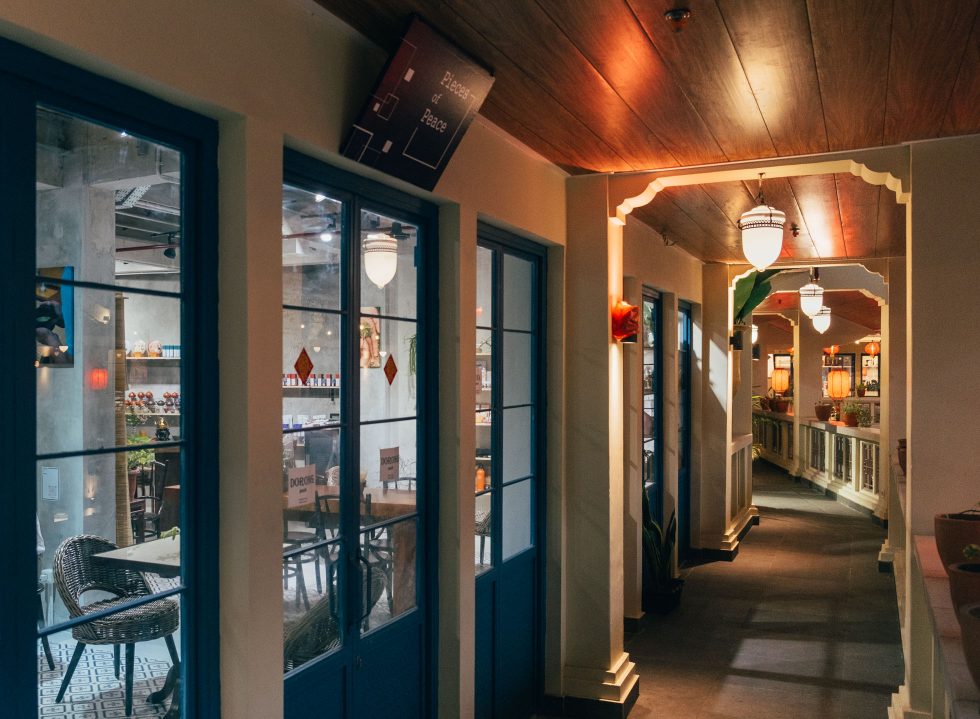 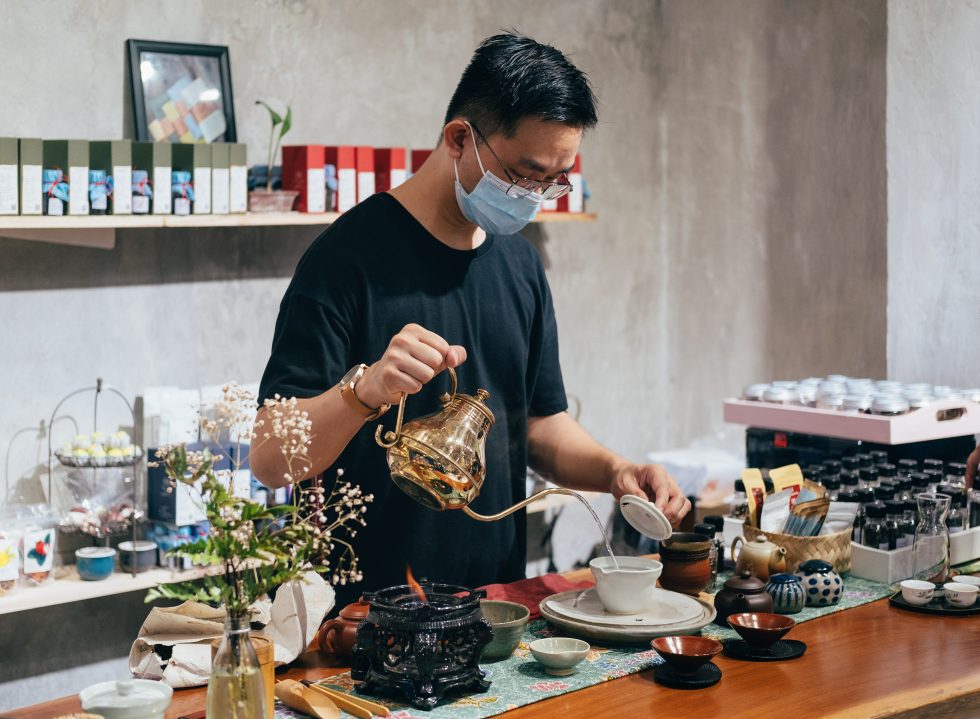 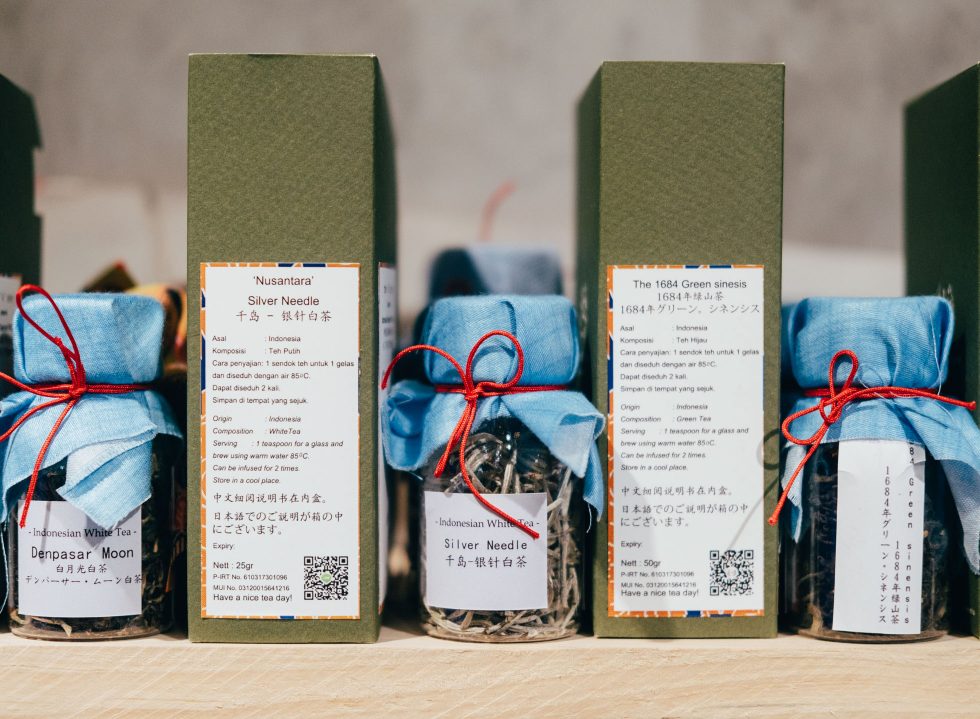 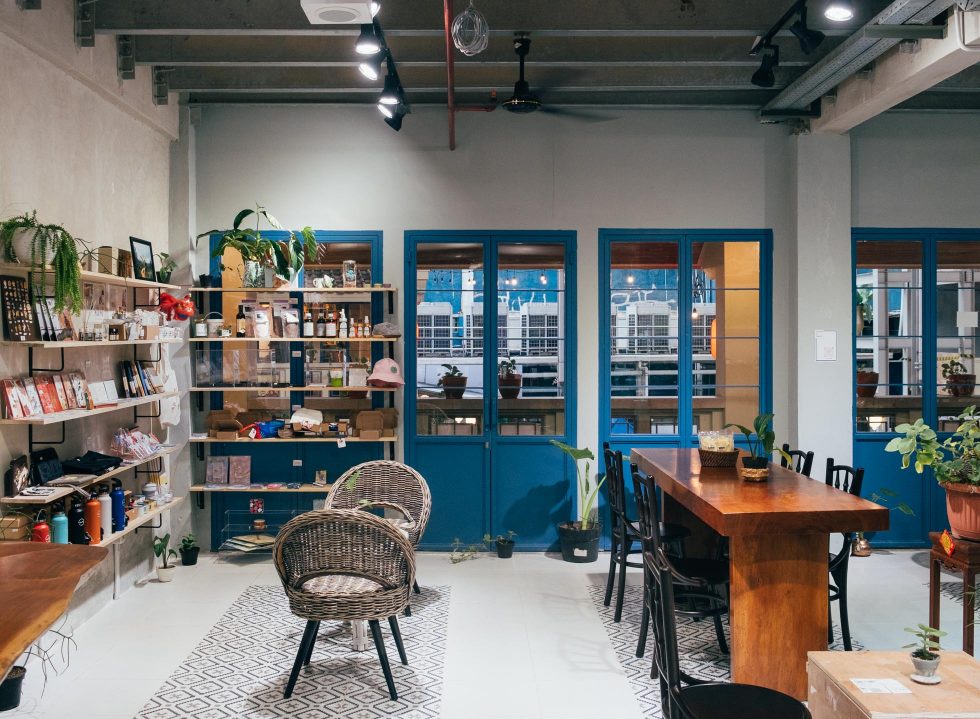 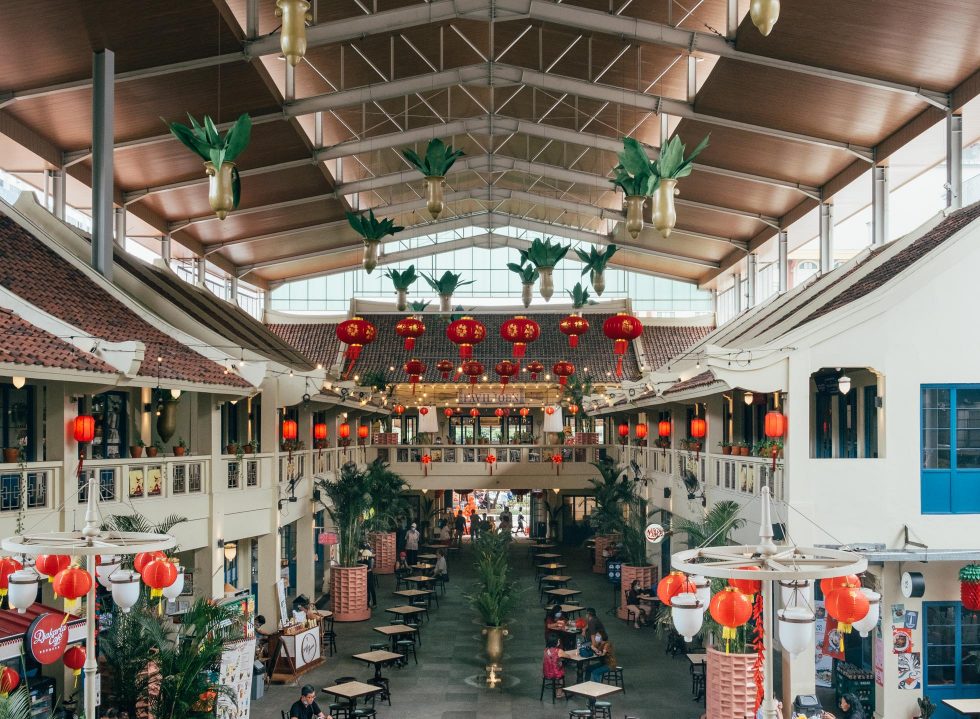 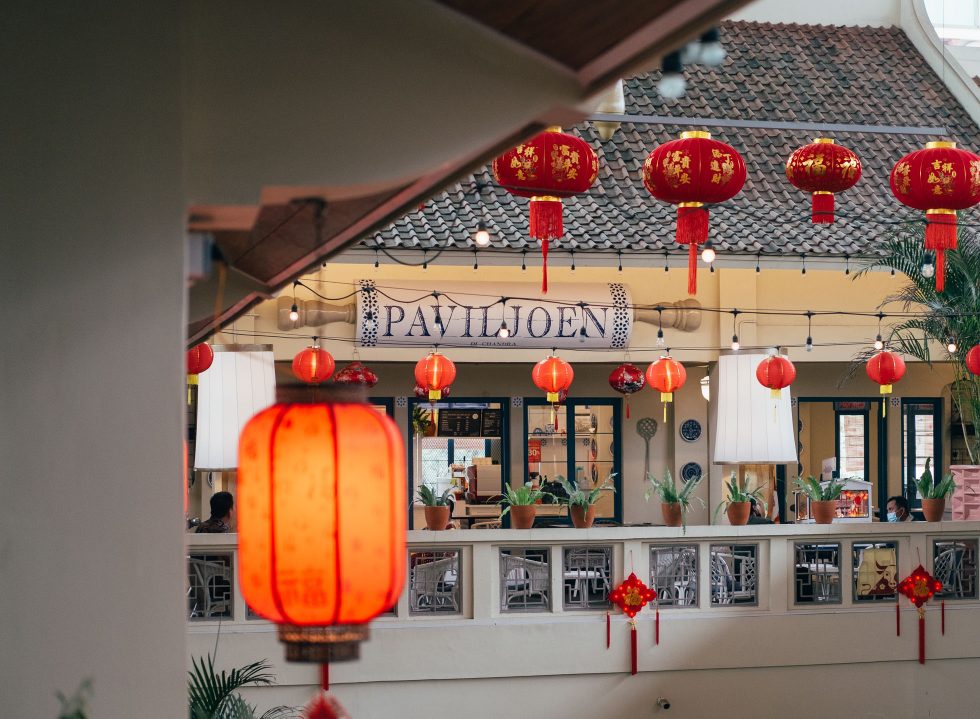 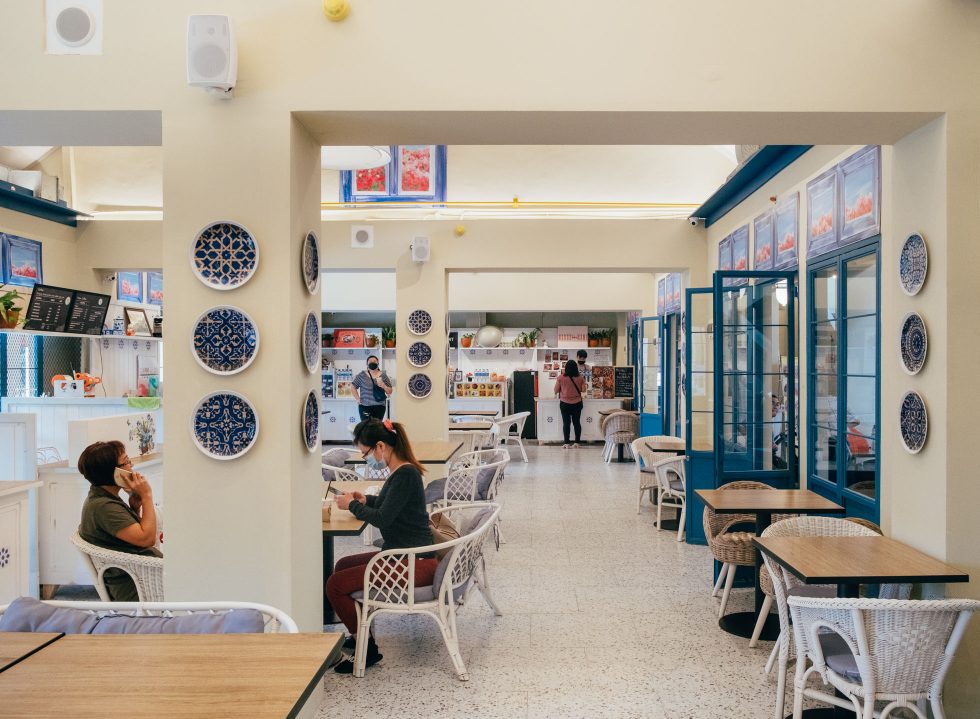 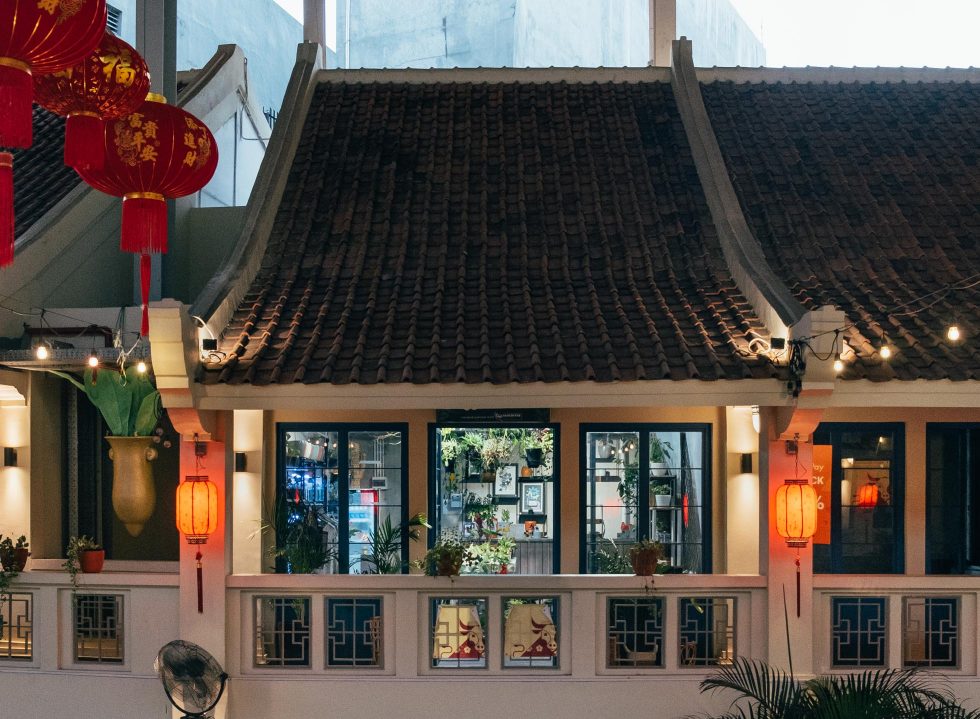 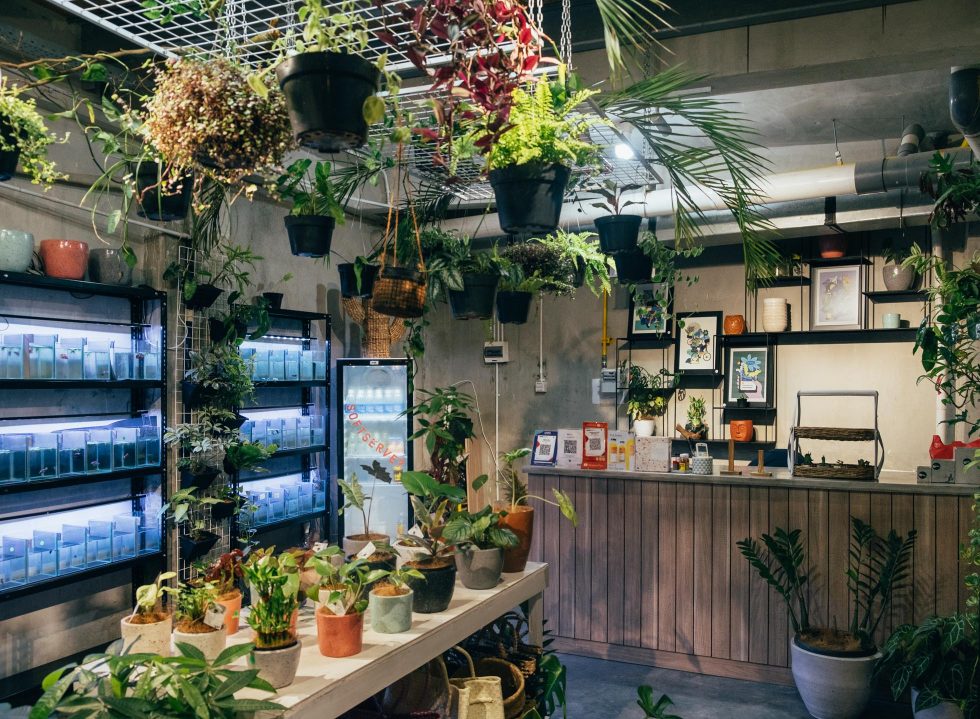 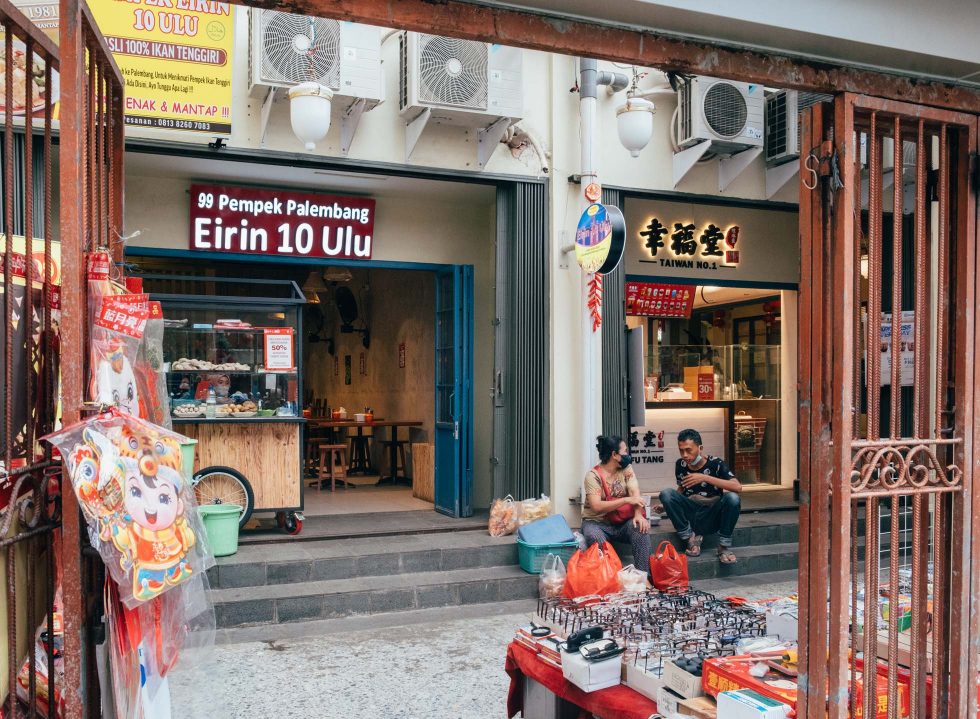 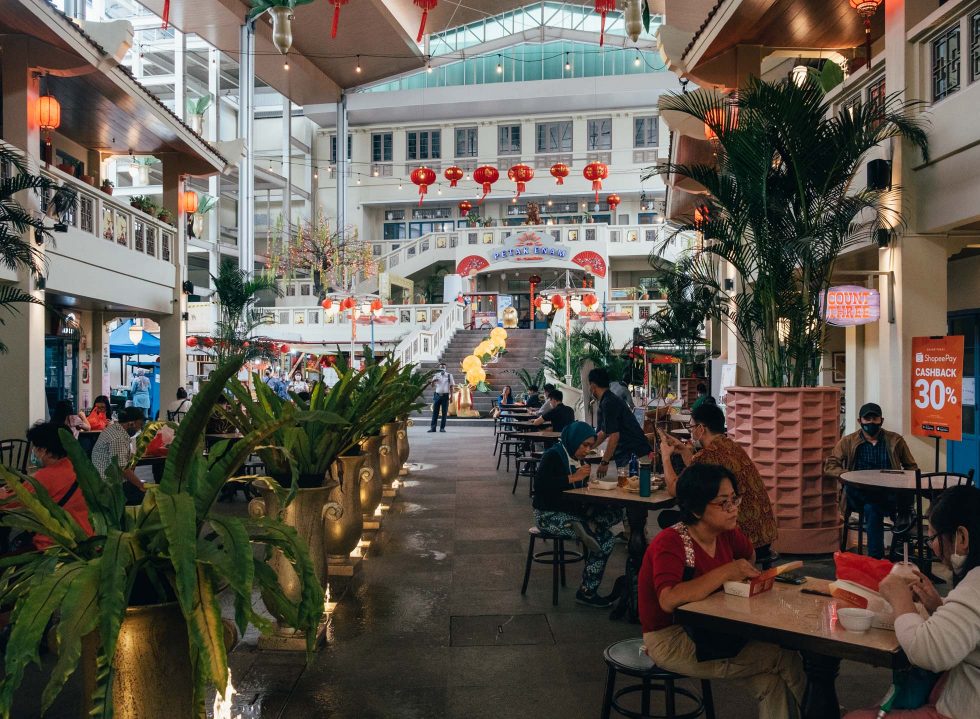 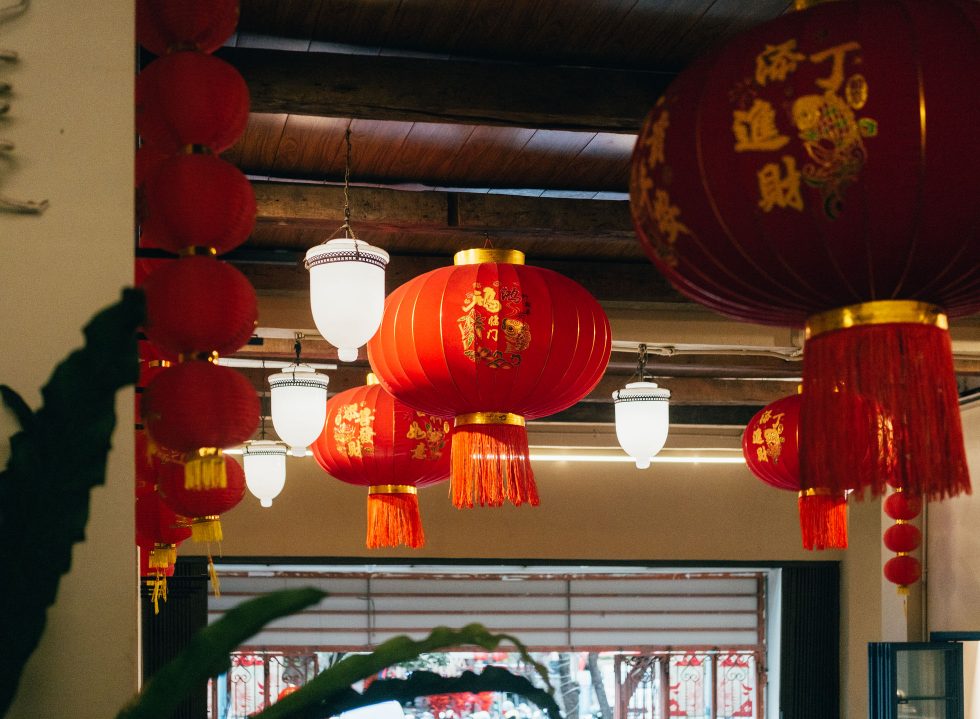 The Old Soul of Petak Enam

Over the years, the growth of modern lifestyle in and around the city has taken the spotlight, giving Jakarta many “heartbeats” to look forward to when we seek to discover this metropole. Amid the speedy growth, some older spots have lapsed into the backseat, but should we remember, these ones tend to bear more cultural soul from decades past. Such a place would be Jakarta’s Chinatown in Glodok where a revitalisation of one of its main spots sparked excitement again.

Petak Enam sits adjacent to Gedung Chandra, one of Jakarta’s oldest and still-standing department stores where time warps, yet it still bustles with a kaleidoscope of local energy. “The space used to be a parking lot, which we’ve relocated to build Petak Enam,” said Rex Cokrowibowo, Creative and Project Director of the lifestyle space.

Whereby Glodok is beloved for its genuine Pecinan atmosphere, the same is emulated in Petak Enam through the square of kiosks with a design that replicates Indonesian Chinatown’s architecture. “While it’s definitely modern, we preserve the ethnically Chinese heritage of Glodok by embracing the style of building it used to have,” Rex explained.

On the surface, it may allude to a petty case against the gentrification of a neighbourhood. But with a host of local businesses residing in these kiosks, even local residents are drawn to the offerings of the space. To wit, stalls of bakmi ayam and kuotie share space with contemporary and local chain establishments like Sedap Wangi and Soto Betawi Hj. Maruf. The upper deck resides local businesses that draw a variety of crowds such as plant nursery Tanamlokal and Pieces of Peace. The latter is a teahouse where traditional and modern takes on the Chinese millennia-old tea culture meld, drawing in intrigues for the young and old alike.

“Over the years, there’s a significant decline of people and visitors to Glodok. No one says: ‘Let’s hang out in Pancoran!’ Meanwhile, a place like Petak Enam can draw new crowds that would return [to Glodok] again and again,” closed Rex. Indeed, while Petak Enam is new, the genuine soul of Glodok still spills over the compound to carry on the character of Jakarta’s biggest Chinatown. The hustle of local merchants is in sync with the spirit of market-goers going about their day, just like in the Pecinan we know. In a way, Petak Enam is the modern facelift that acts like the gate that would steer the younger generation into the rediscovery of Jakarta’s oldest cultural heartbeat.