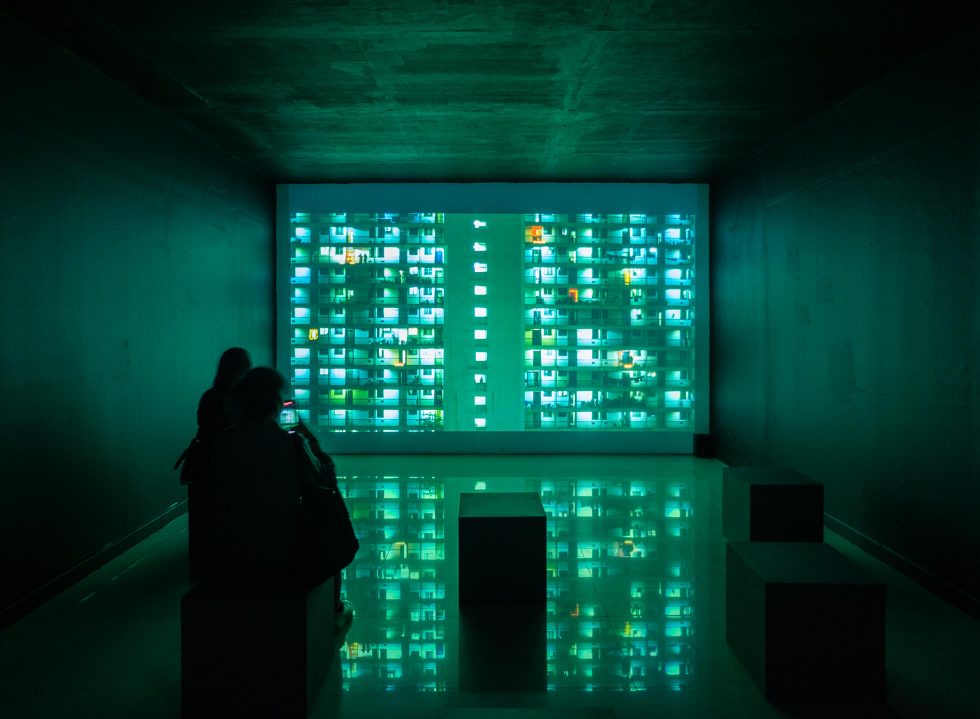 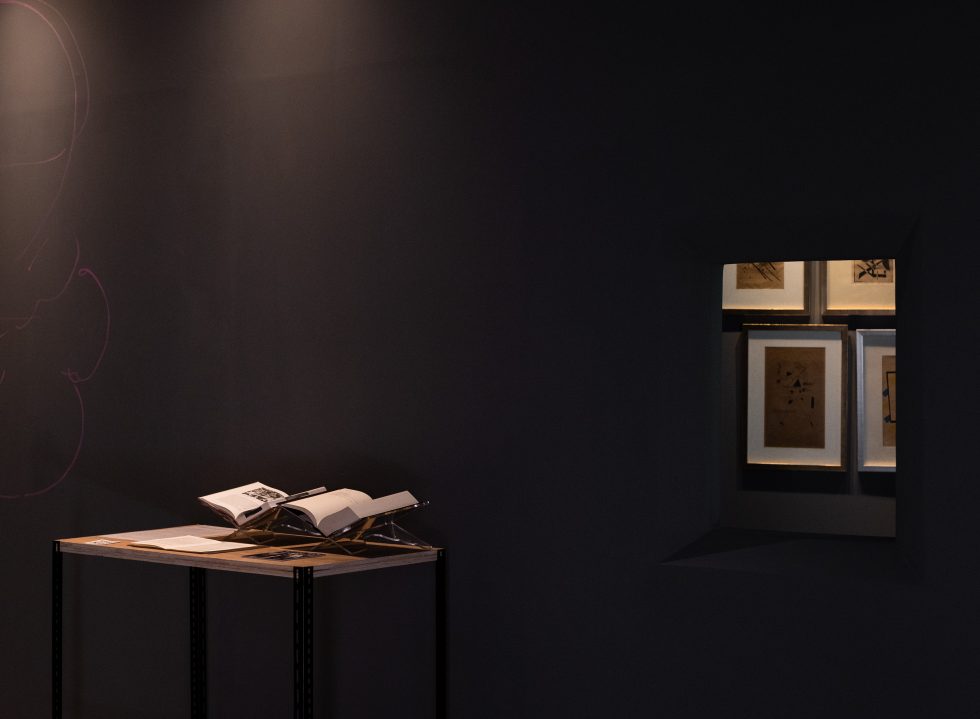 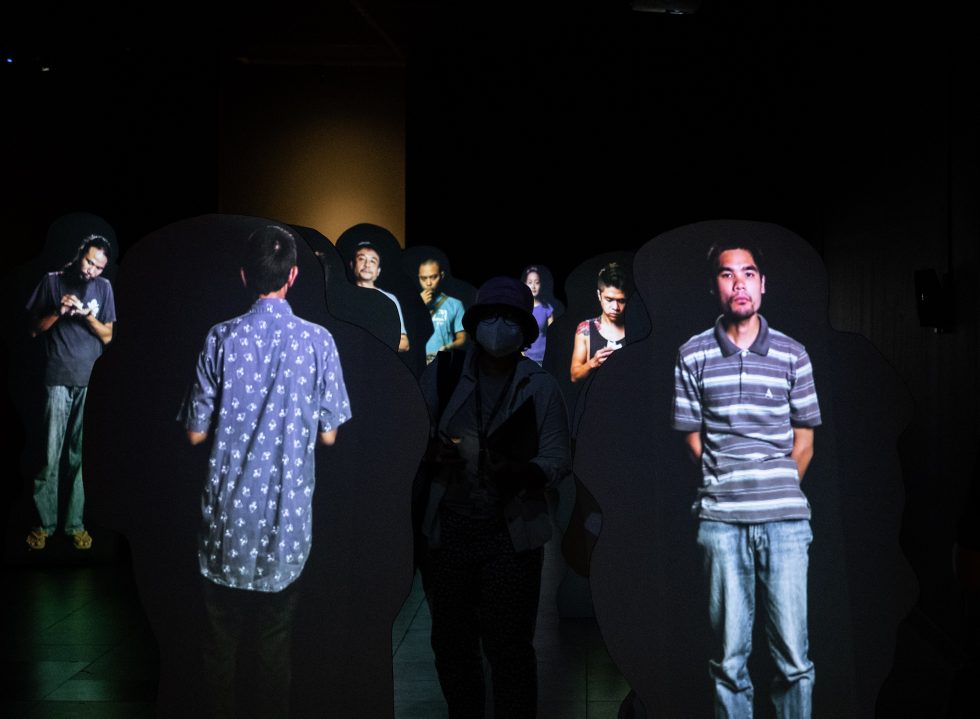 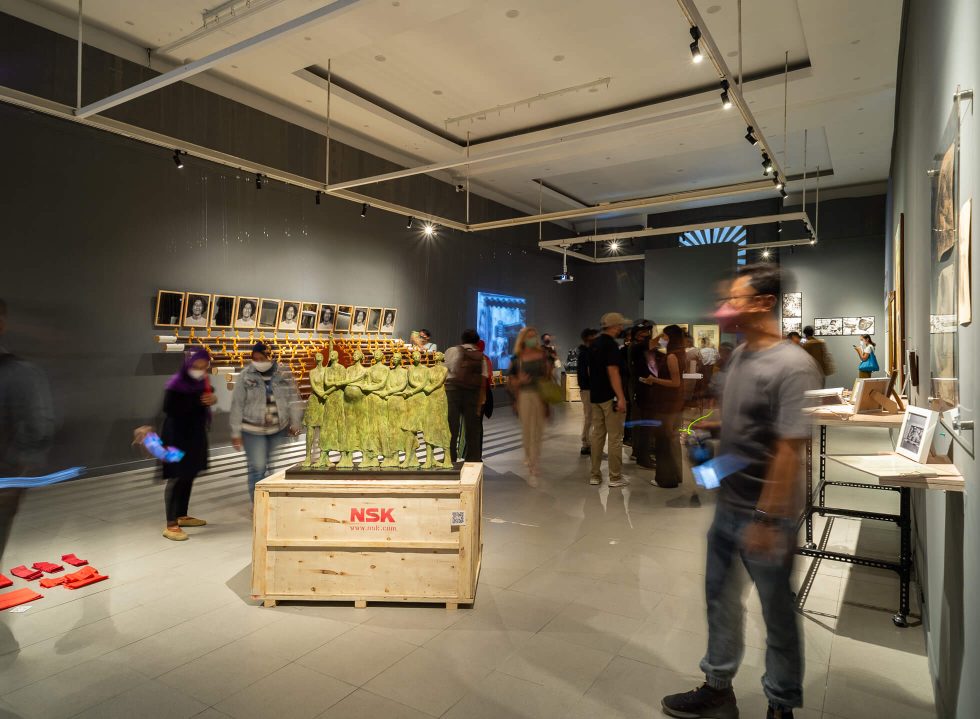 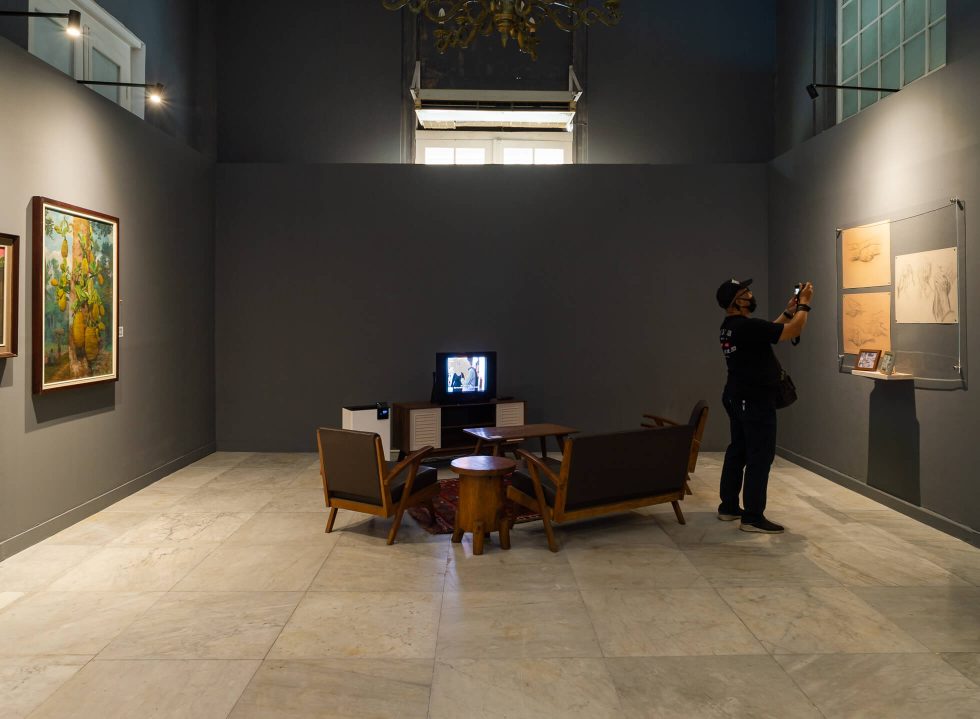 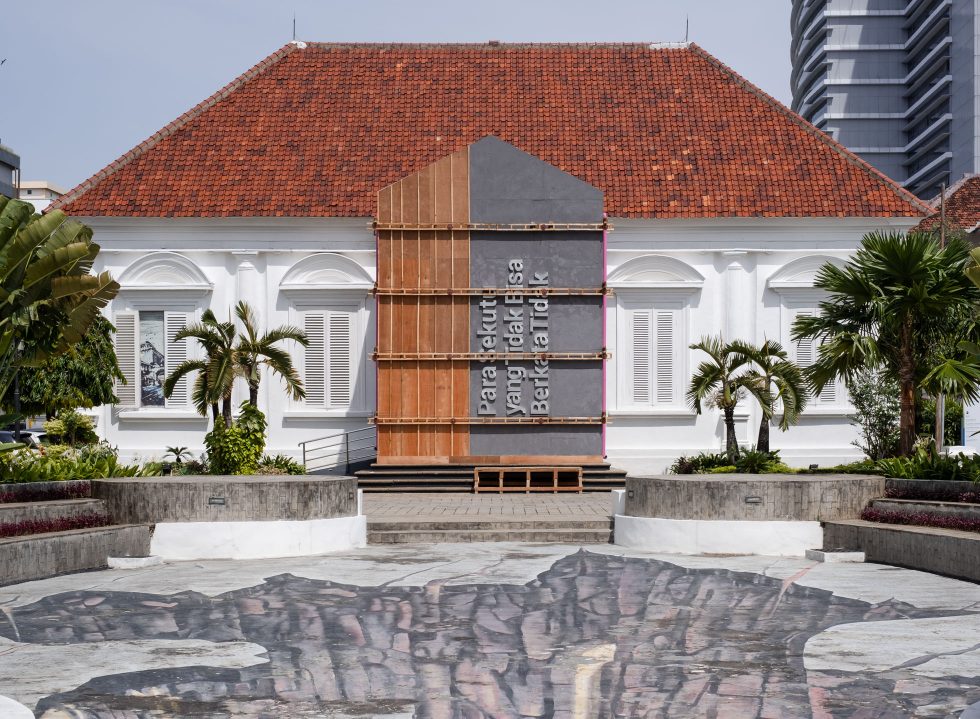 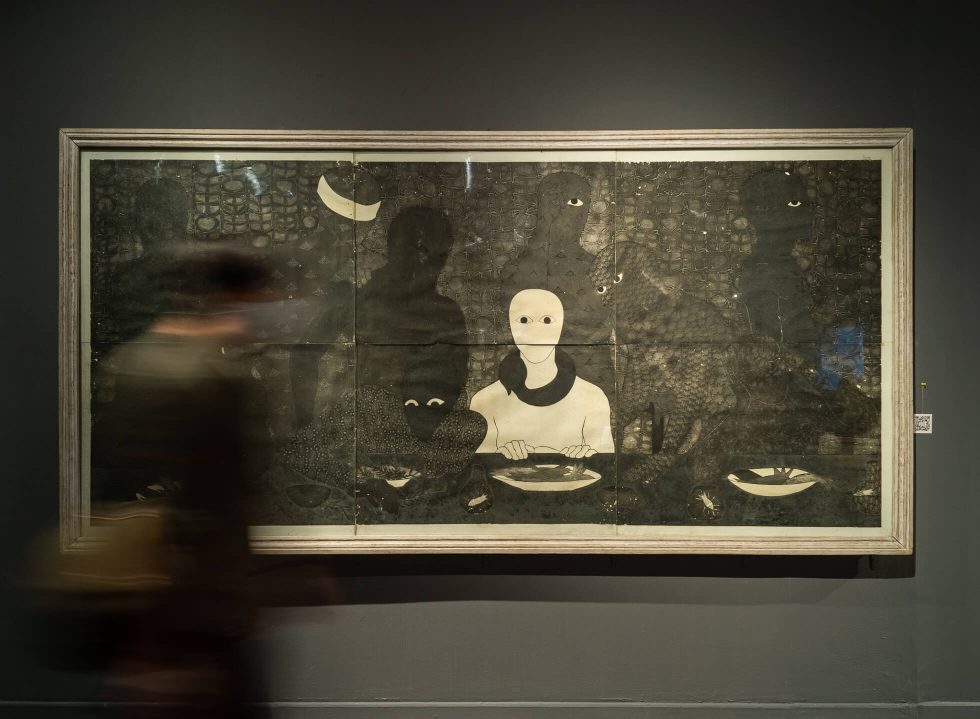 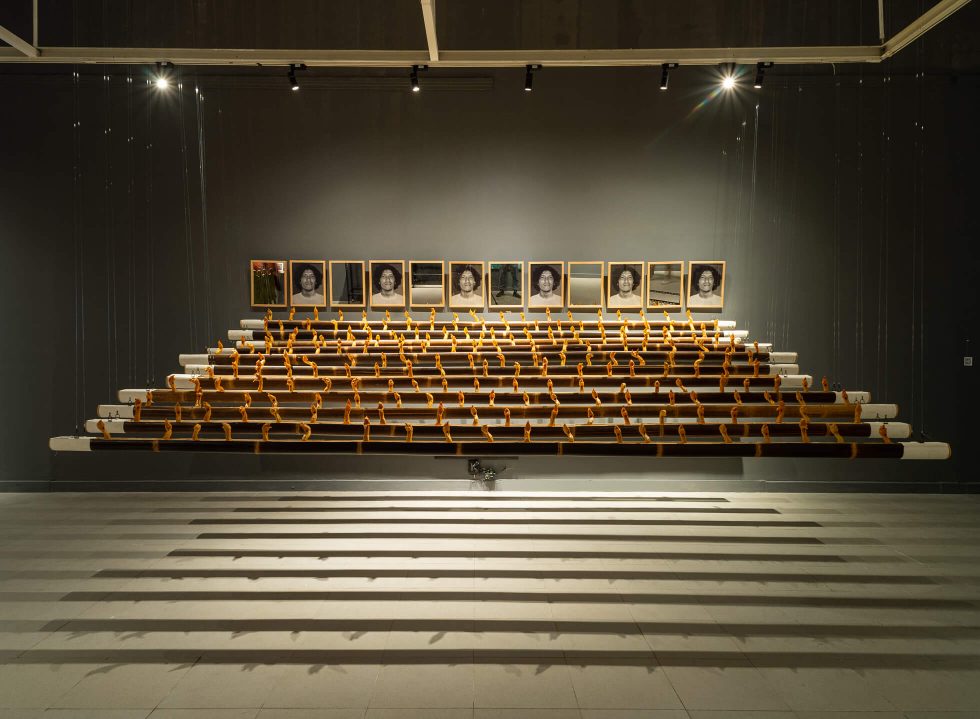 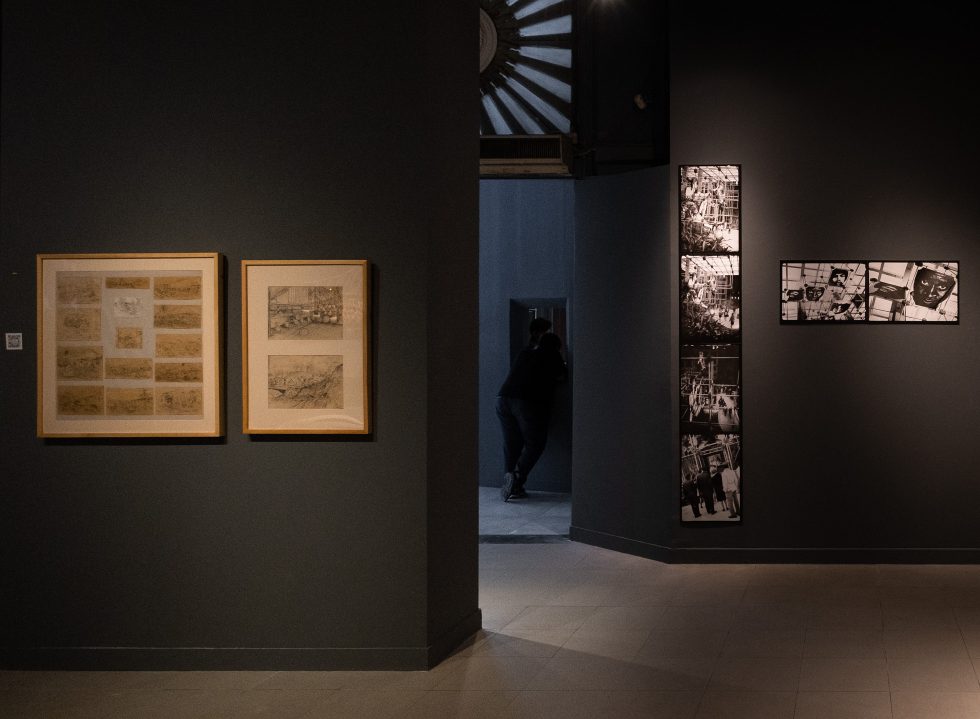 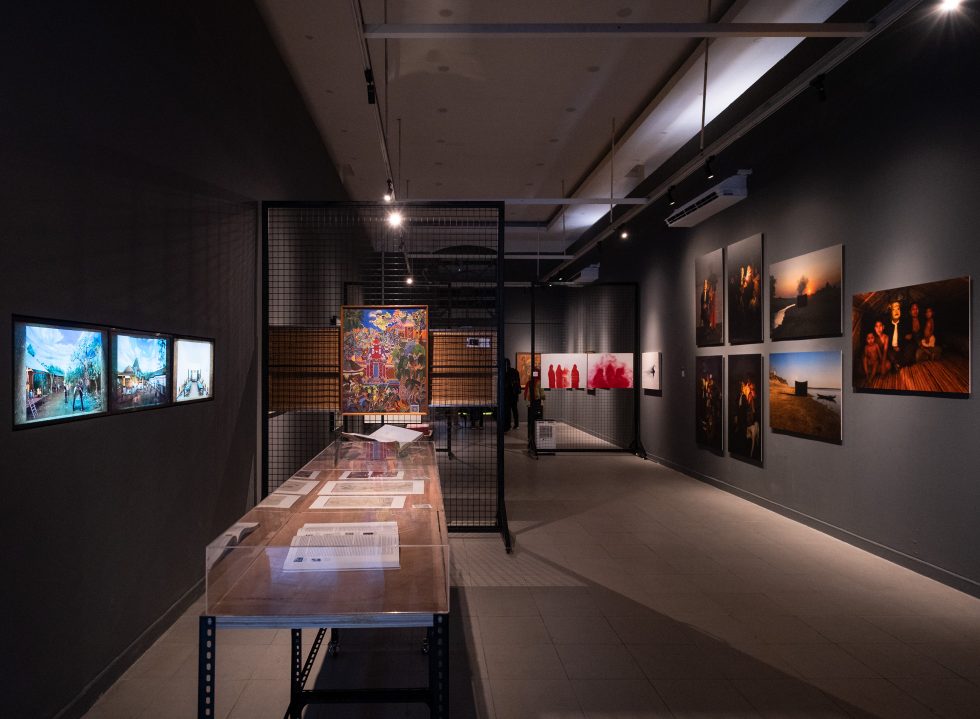 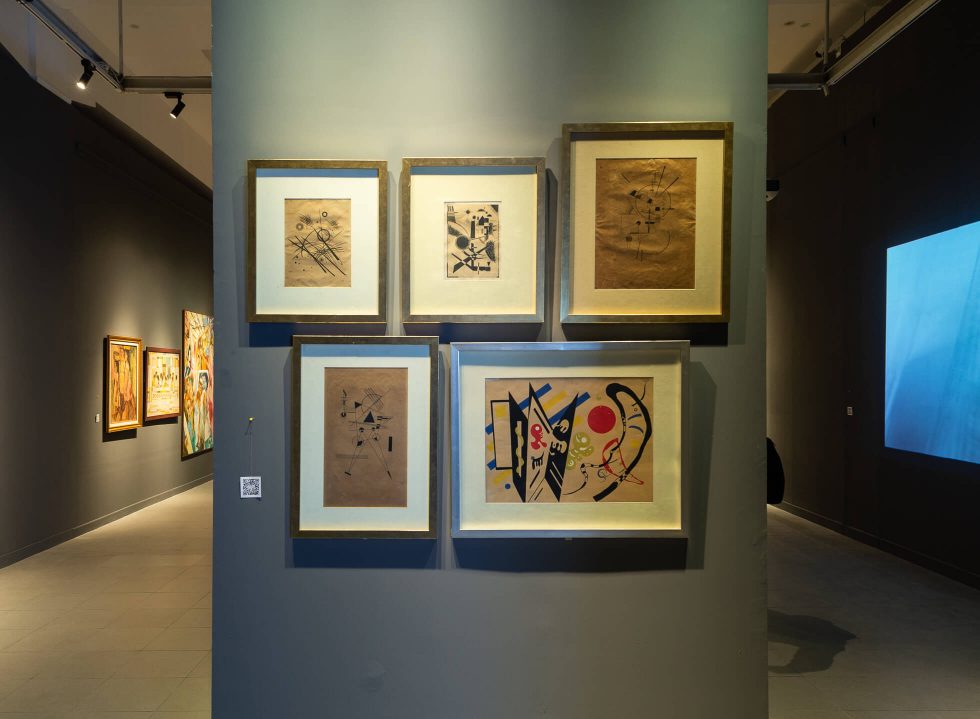 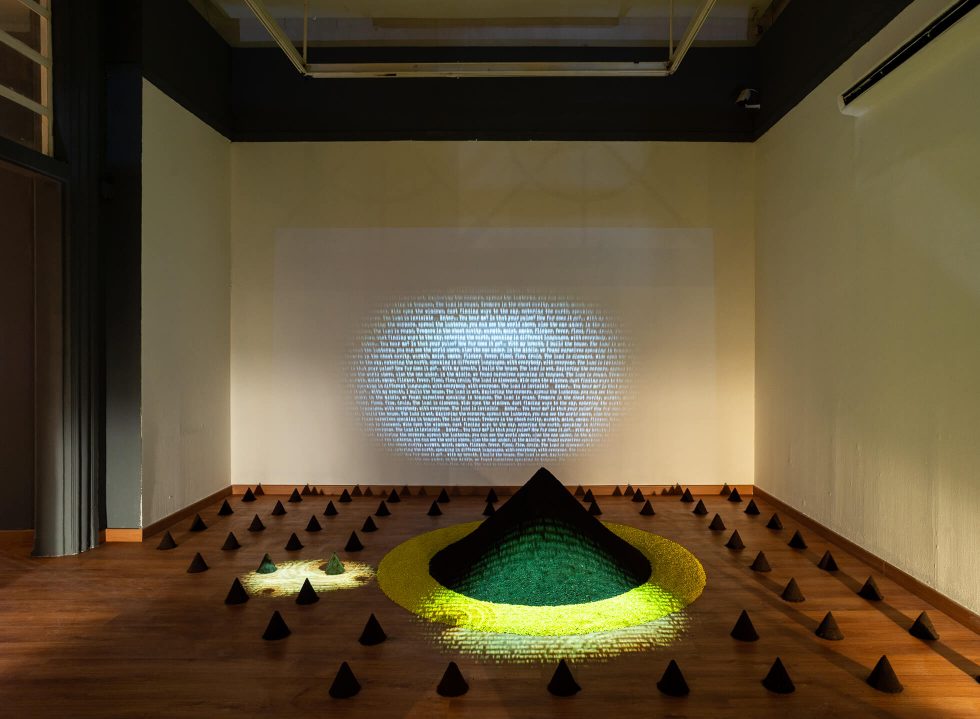 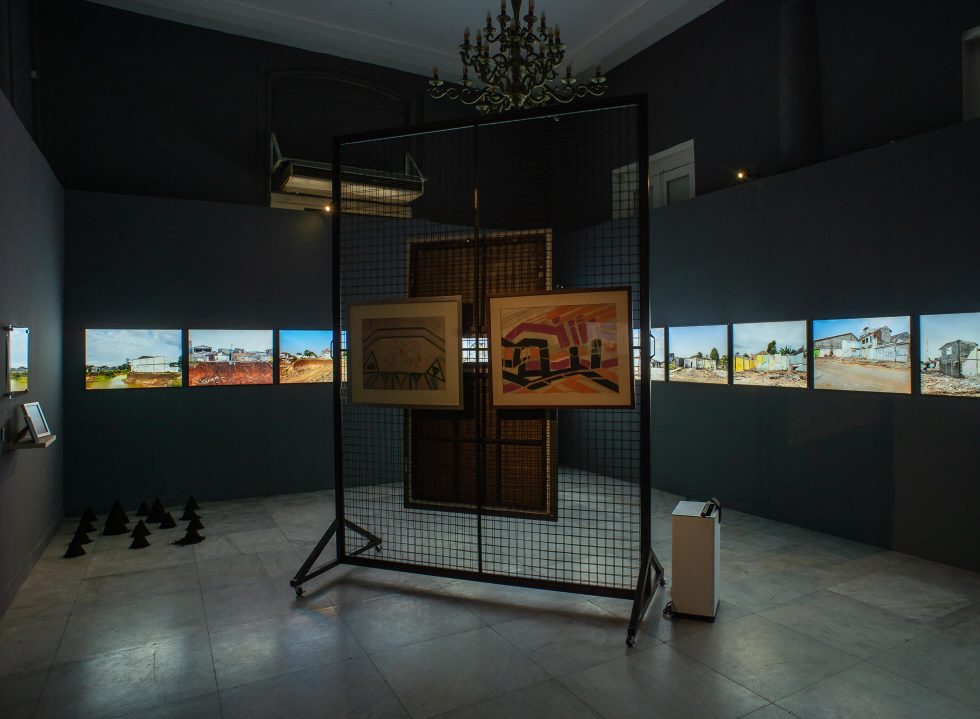 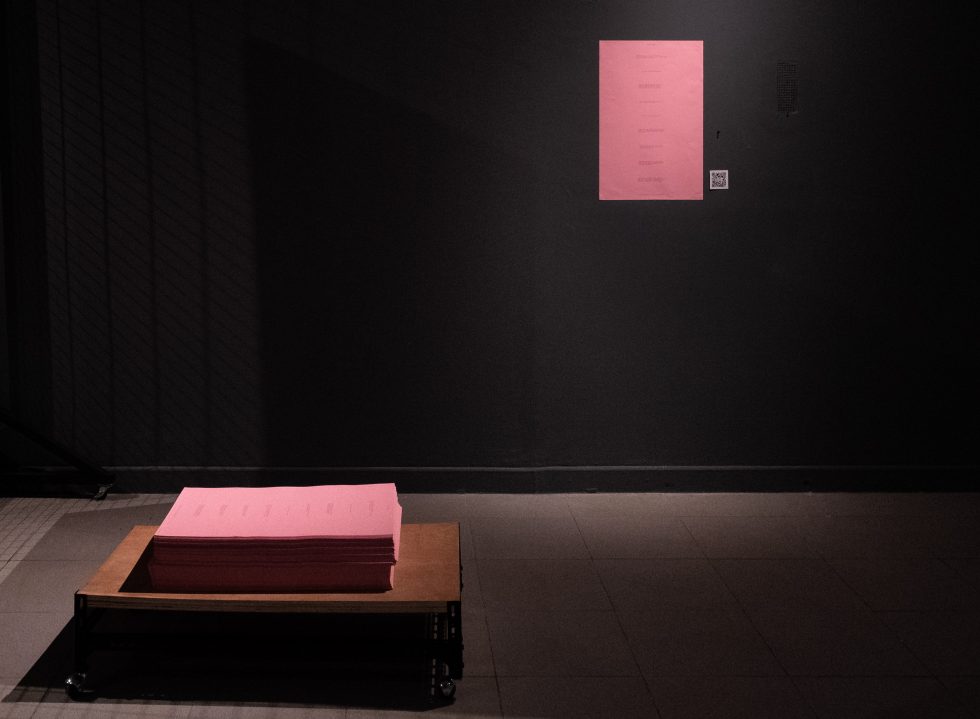 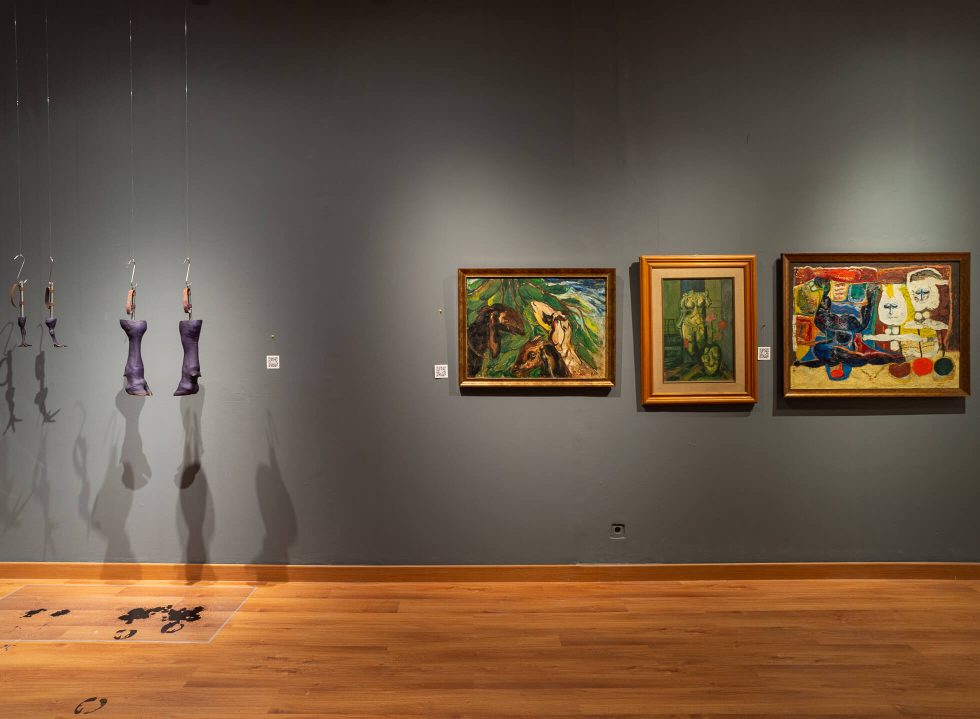 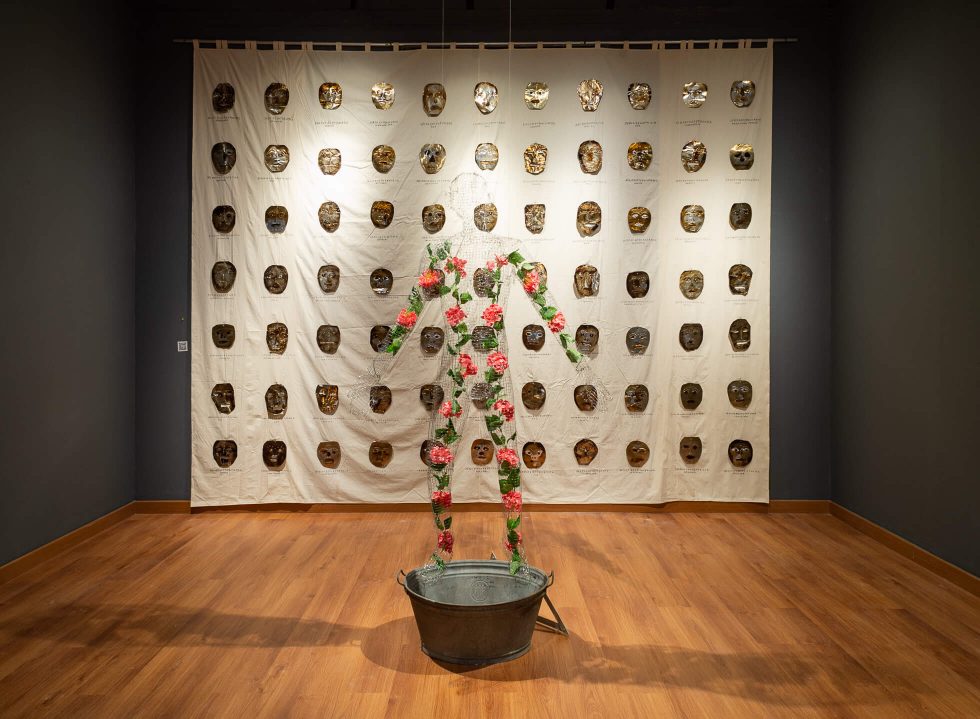 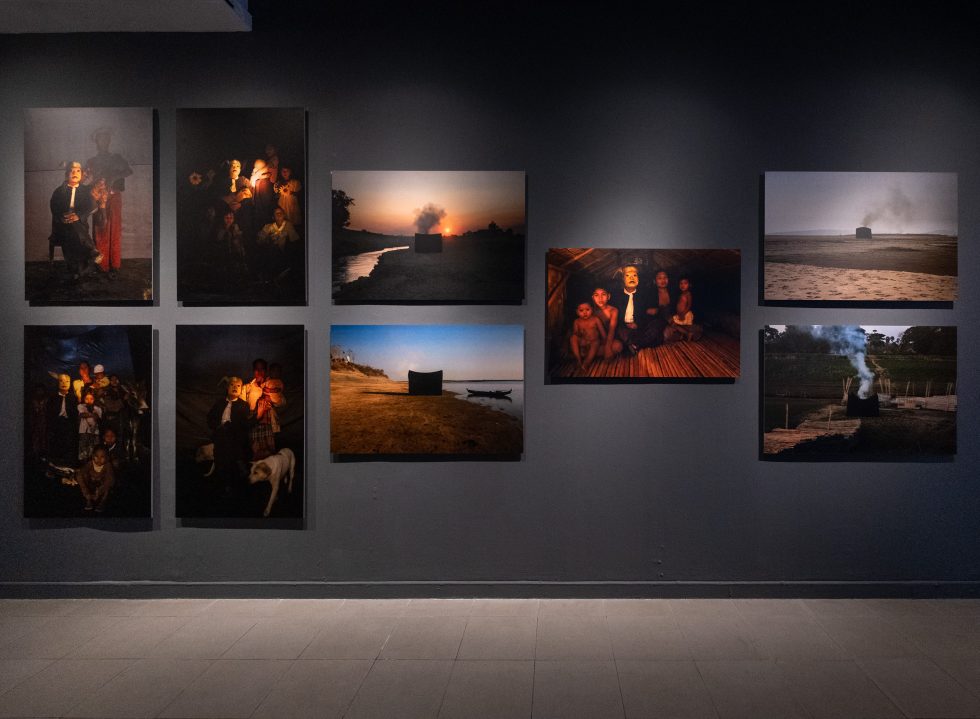 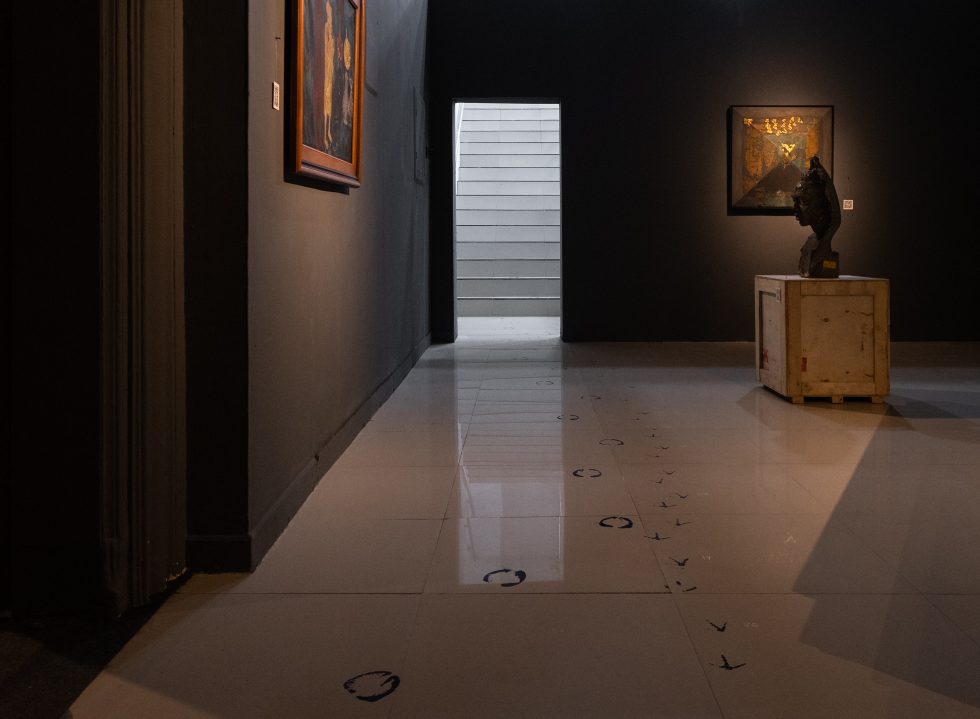 As the fourth and final exhibition of  ‘Collecting Entanglements and Embodied Histories’— a long-term curatorial project initiated by Goethe-Institut in collaboration with artists and curators from Berlin, Thailand, Singapore, and Indonesia — ‘Para Sekutu yang Tidak Bisa Berkata Tidak’ at Galeri Nasional explores the intersection of history and political narratives from a pivotal time in our chronology and hints on its echoes to this day.

Spread across five rooms, the works on display are diverse, taking on many forms yet unified in their offering of shared, yet individual, experiences. From photography, sculpture, painting, to mixed-media installations, the pieces illuminate visitors on the historical backdrop which clouded much of the early days of the country’s independence, manifested into five sub-themes of Convivialities, Allegiances, Festivities, Kinship, and Forces.

In developing the exhibition, curator Grace Samboh paid close attention to the two preceding exhibitions, the ‘Paris-Jakarta 1950-1960’ of 1992 and ‘Contemporary Art of the Non-Aligned Countries’, which heavily influenced her roster of selected pieces. In addition to works from Galeri Nasional’s collections, archives from Nationalgalerie in Berlin, MAIIAM Contemporary Art Museum in Thailand, and Singapore Art Museum were also present, showcasing up to 50 pieces and names from Agus Suwage, Basoeki Abdullah, S. Teddy D., Bruce Nauman, Dolorosa Sinaga, Käthe Kollwitz, to Wassily Kandinsky.

A notable piece is Paduan Suara yang Tidak Bisa Berkata Tidak (1997) by the late S. Teddy D., an installation slash wall piece that was reproduced and lends its name to the exhibition. Created during 1997 when the Golkar political party won for the very last time, it depicts rows of yellow chicken heads—all uniform and appearing to ‘sing’ the same song—propped on wooden blocks, set against black and white portraits of the artist hung on the wall, side-by-side with framed mirrors, immediately positioning the viewers as part of Teddy’s uniform ‘choir’.

Closer to the entrance, a video installation, Unsubtitled (2010-2013), occupies a dark room, which sees 19 wooden cut-outs playing videos of art workers and artists eating on a loop. A critique on the surveillance and intimidation of artists in Vietnam, the installation was put together by Hanoi-based filmmaker and media artist Nguyễn Trinh Thi, whose work was often censored by security forces.

In many ways, other works in the exhibition also open up a larger dialogue on issues of authority, ownership, and freedom of speech, while at the same time offering a new lens to view the past. It also prompts visitors to interact with the collection in a way that remains separate from the creator’s purpose and to come up with new ways to engage with works they’ve possibly already encountered before, this time under a different narrative.