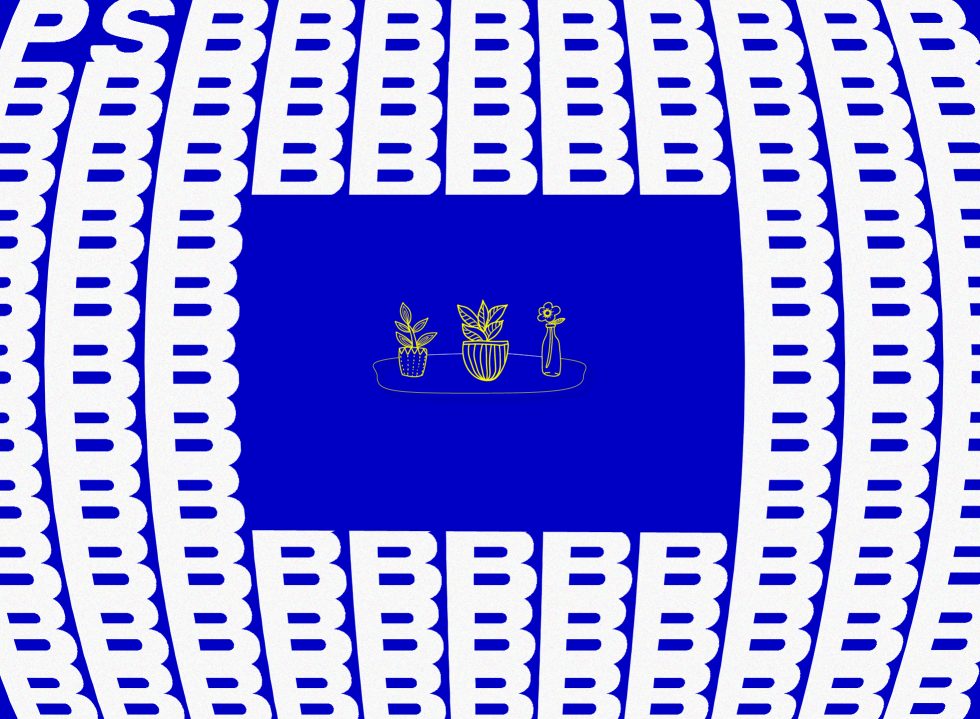 Opinion: The Bliss of Solitary Pursuits

Share
In light of staying-at-home, pseudo-extroverted Associate Editor Hana Anandira questions the overestimation of the ever-up-to-date lifestyle which has estranged the virtue of self-investment through solitary pursuits.

When the stay-at-home protocol was issued, I had just finished unpacking and arranging my new place. Although I never had any trouble with spending time alone, I know myself enough that I don’t dwell that well alone in new environments for a prolonged time, even without pandemic-induced regulations.

I was right. Soon enough, solitary living during a virus outbreak made me panic. Who can I (physically) interact with, if things spiral out of control? Will I be able to endure months of being alone in the same room? The idea of limiting myself behind walls for an uncertain period of time sounded all too daunting for a person who sought pleasure in being around other people, i.e. a pseudo-extrovert.

Months into the pandemic, I found myself deeply invested in a pastime I thought I would never pick up: gardening. I started with two potted greens (both were gifted by a source I interviewed for an article) and ended up with ten houseplants sitting in my backyard just within a few weeks. Watering them became the first thing that I do in the morning, and propagating the lush ones soon became an activity that I keep looking forward to. It felt so rewarding to see them growing healthily, making this pastime almost therapeutic.

Now, here I am running a routine consisting of other activities that had taken a backseat pre-corona: finishing some books, cooking proper meals, engaging in yoga, scrolling less and writing more, on top of caring for my potted plants. As I don’t have to ‘curate’ myself to feel comfortable, being alone feels like coming home; and it’s a different kind of joy to learn that I don’t need to constantly find myself laughing in a crowd to feel like myself.

At the time of writing, I am constantly telling myself to not “spiritualize this confinement”  because the year’s biggest setback is also an epidemic of stress that we are individually facing at our own pace and ability. As for me, I learned that a simpler, less-fun life, doesn’t make it any less of a life. And if you’re lucky enough, I believe it’s possible to come out of this demanding period with a brave, new wholesome self. It turns out, investing in myself bore the best fruit to deal with pandemic angst.