Opinion: In The Face of COVID-19 - Manual Jakarta 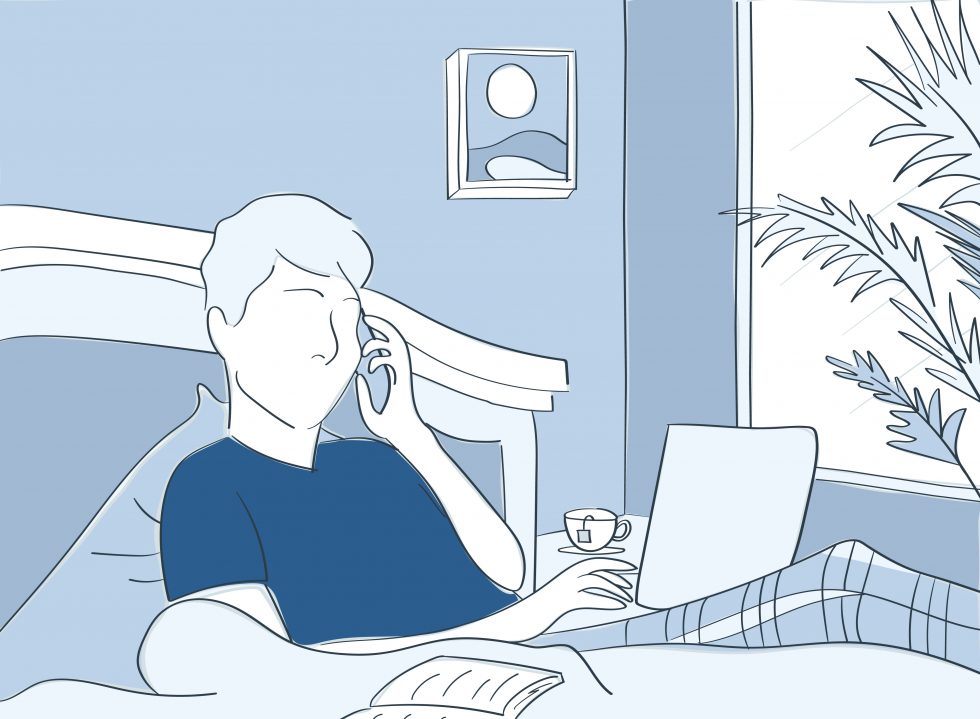 Opinion: In The Face of COVID-19

Julius Kensan
Share
Editor-in-Chief Julius Kensan reflects on the COVID-19 crisis that has hit the local lifestyle industry hard and how there’s something poetic about observing Nyepi during this time of setback.

Before I begin, if you’re touching your face unconsciously right now: stop. I’m sure I don’t have to go into details on the reasoning behind it. To think that only a few weeks ago we were going about our daily routines and banal activities such as grocery shopping was the least of everyone’s worries. Now everything has changed within the span of days. The relentlessly bustling city of Jakarta has almost ground to a complete halt as people withdraw themselves from the outside world (and into the virtual one) in an effort to put an end to the spread of COVID-19 virus.

Since Manual Jakarta is a lifestyle magazine, I’ve witnessed how the lifestyle industry has been forced to adapt and tackle this sudden change of event. Annual fashion shows were cancelled, museums were closed and F&B establishments scramble to introduce safety measures for patrons while struggling to stay afloat. The latter got me thinking about earlier this year when the editorial team was thrilled, but overwhelmed at the same time, at the increasing number of new cafes, eateries and restaurants.

A colleague of mine, Larasanti Sarwono who has the bad fortune of starting her own vegan eatery Sprouts in the middle of the crisis shared with me how “the number of dine-in customers has fallen drastically.” This, of course, creates a domino effect which will, in turn, affect her employees and the future of her business. Her story is of course not uncommon. Even established lifestyle groups like Biko Group has announced that they are closing all of their outlets until further notice in response to the “recent government protocol against the crisis”. Through her Instagram post, co-founder of Burgreens, Helga Angelina shared how they had to make the difficult decision of letting go some of their employees.

When I ask Larasanti how long the business would hold up if the situation doesn’t get better in the near future, she said: “Without delivery service, probably around six months.” But she’s optimistic that they can bounce back once the pandemic is over. Still, smaller independent establishments like hers are nimbler in responding to a sudden crisis of this scale. Luckily, her landlord has been kind enough to offer a concession on rent. However, the same can’t be said for others. This is why retail stores, F&B establishments and many more have banded together to petition for the government to take action by providing resources to deal with the crisis, including the waiving of utility bills.

But above all, the most worrying aspect amidst the crisis is the spreading of misinformation. During a video call with my mother, she had read that onion can help prevent the spread of COVID-19. I had to cut her right away and correct that. Even my friends, who I consider to be well-equipped when it comes to sifting out misinformation, have fallen prey by forwarding me a digital poster on how gargling salt water can actually help kill the virus.

After all that’s said and done, I think that there’s something remarkable in the fact that Nyepi (or Day of Silence) is happening this Wednesday. A public holiday observed by the Balinese is a day of self-reflection. If there’s anything to gain from this distressing experience of social distancing and self-isolation period is that it has forced us to reassess our priorities in life (our needs versus wants) and confront the fragility of the systems. Once this nightmare is over, hopefully, it will be a time of renewal, of letting go of outdated practices and embracing innovative ways of doing things that go beyond the lifestyle and media industry. 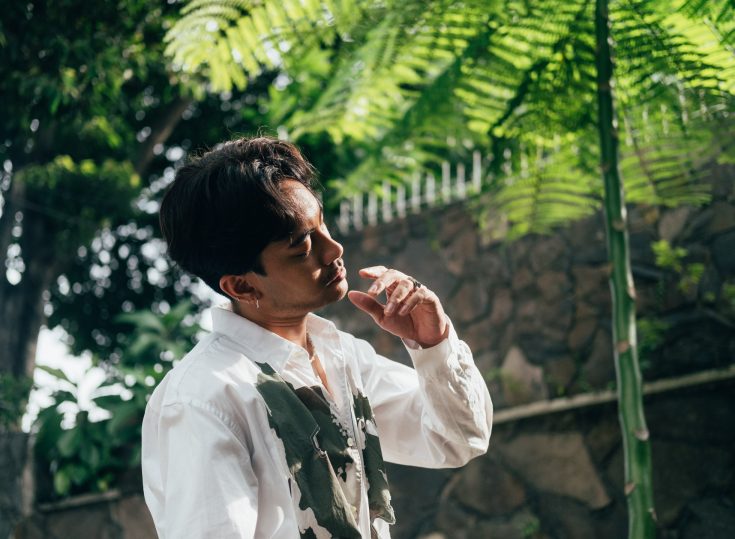 For his solo debut, Gamaliél unapologetically took control and created an ambitious E.P. his younger self would be proud of. Looking inward with reimagined sounds, majestic strings and earnest lyrics, 'Q1' is a strong refusal to conform to the ‘boxes’ set before him. 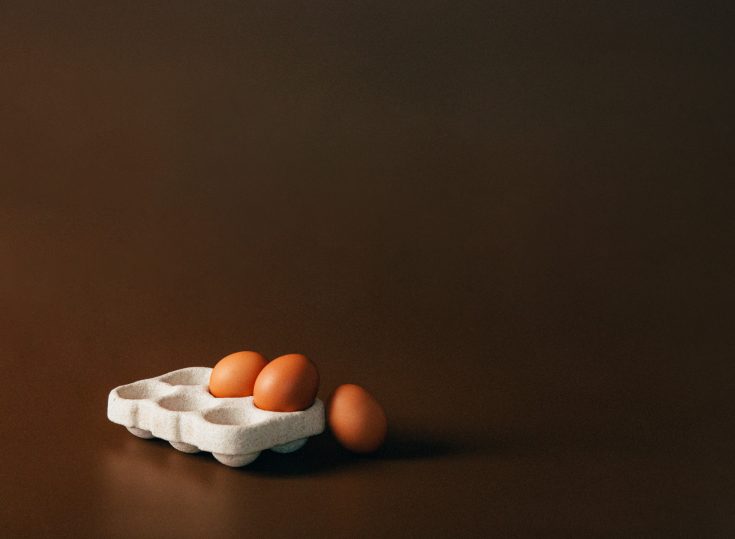 The Semarang-based artisan label Hom Lab has a range of organic products to its name, but its one-of-a-kind Egg Tray, sustainably crafted using eggshells waste, has charmed us for its full-circle philosophy worthy of our attention for Manual Pick, a series where we highlight items we love and desire that range from remarkably banal to mucho fancy. 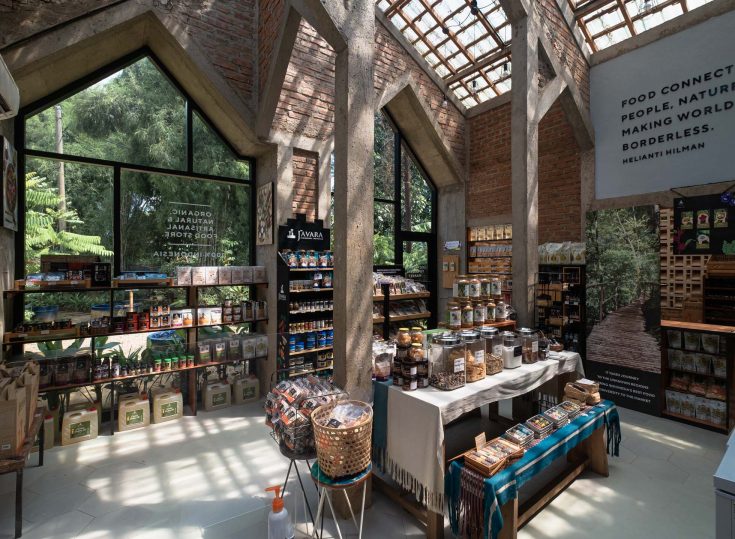 Javara Culture Garden Store in Vida Bekasi lured us for another Manual Excursion, where a wealth of organic, artisanal food staples and on-the-farm experience at their three-hectare garden that makes the drive up to Bekasi all worthwhile. 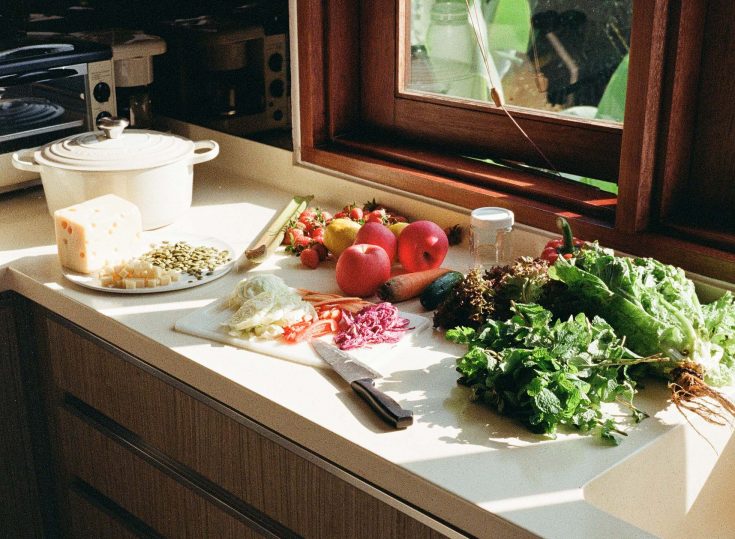 How the Pandemic Sets Course for Home Businesses

The pandemic slump has led to a new crop of F&B businesses with humble beginnings from their home kitchens. We talk to home business owners on their journey and what they make of this hustle in this difficult time. 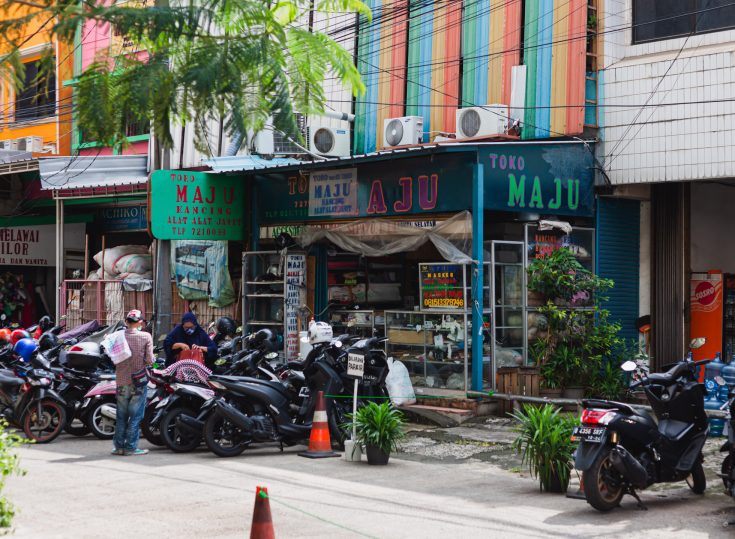 All The (Sewing) Goods in Toko Maju

Amid the textile shops in Pasar Mayestik, Toko Maju feels like a portal, inviting customers to enter its maze-like store into a plethora of haberdashery and sewing supplies. 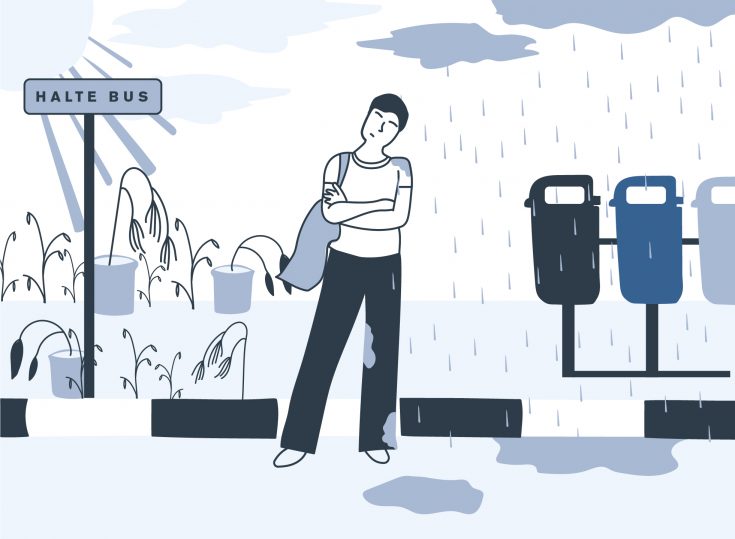 What’s worse than waiting for a bus on a scorching day? While waiting for a bus in the absence of a shelter, editor-in-chief Julius Kensan ponders on inadequate facilities (or lack thereof) in the city’s public transport services.