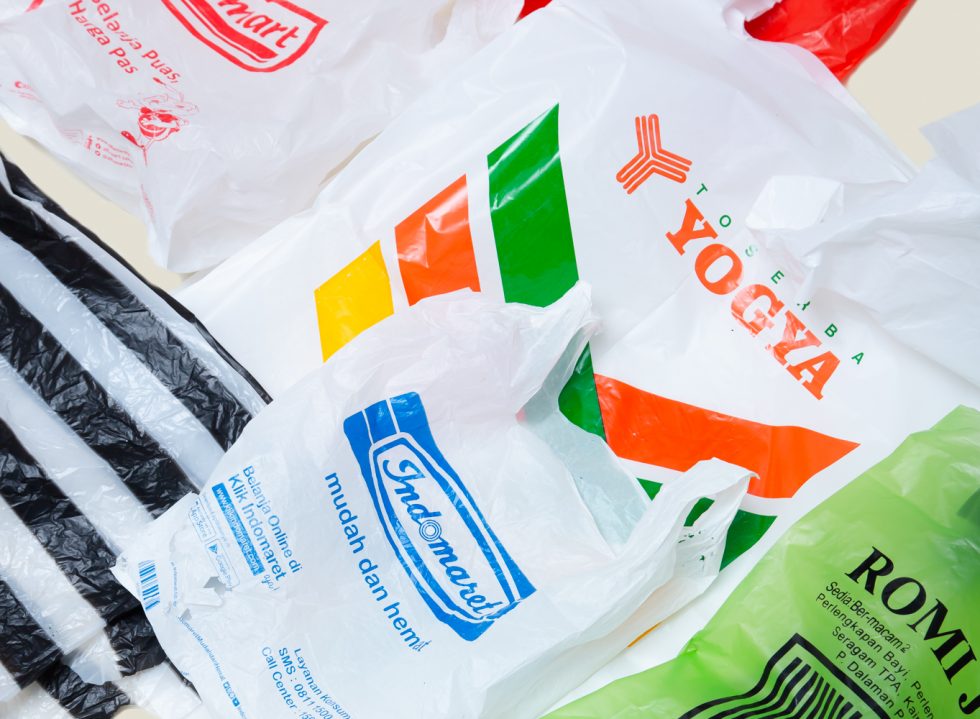 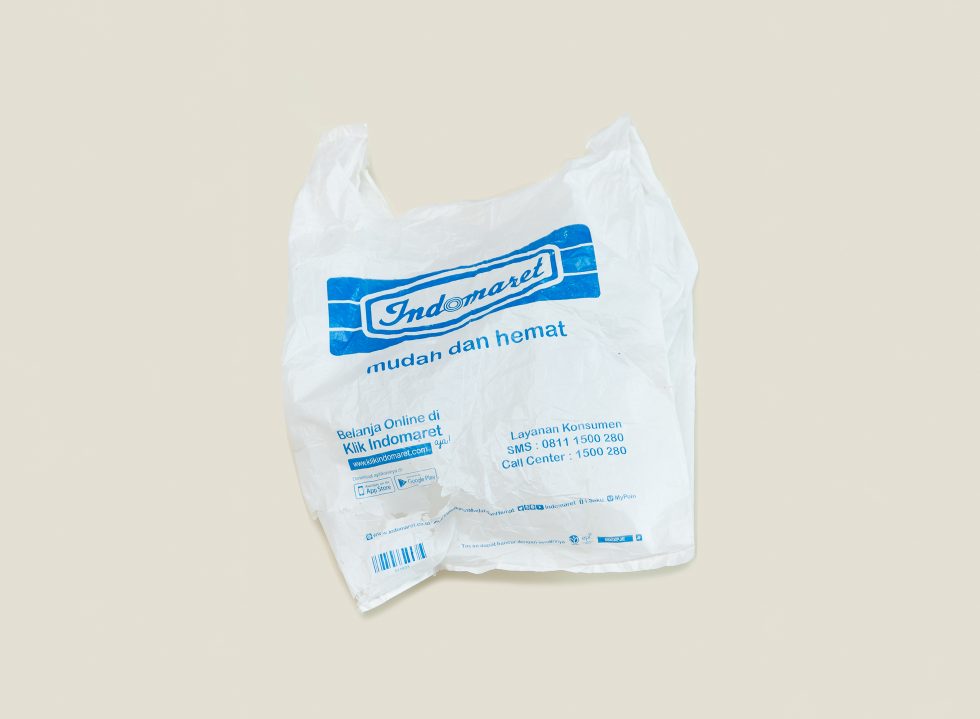 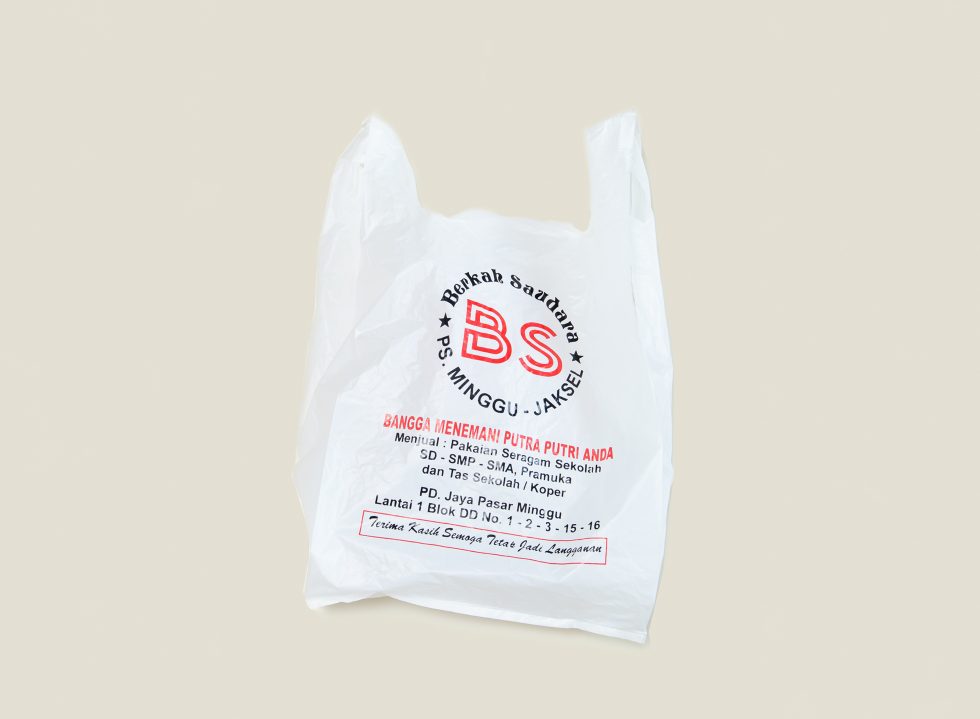 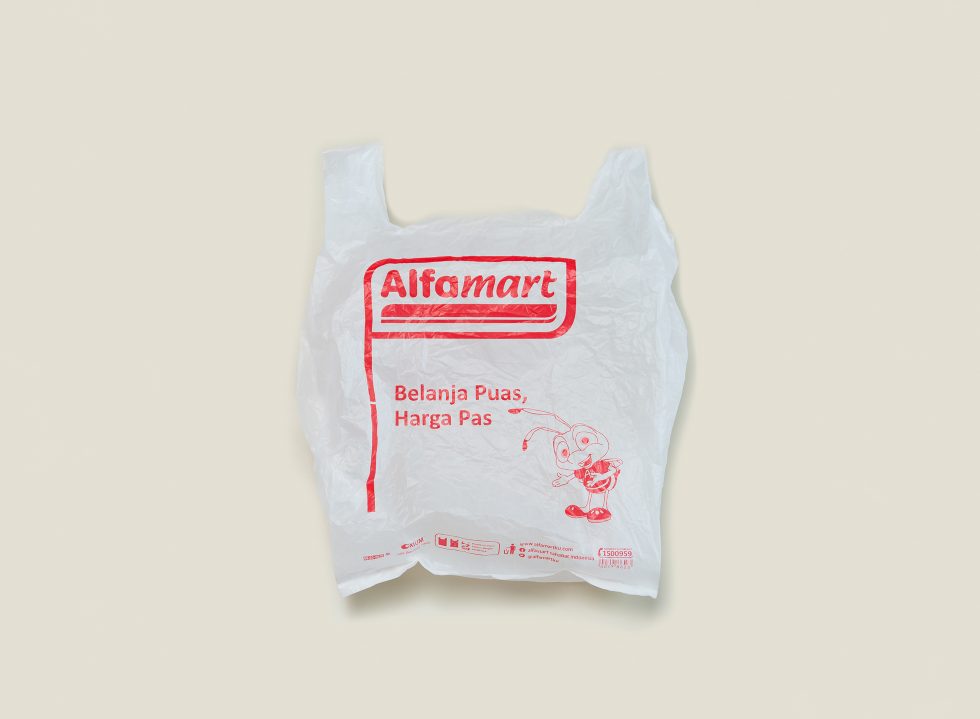 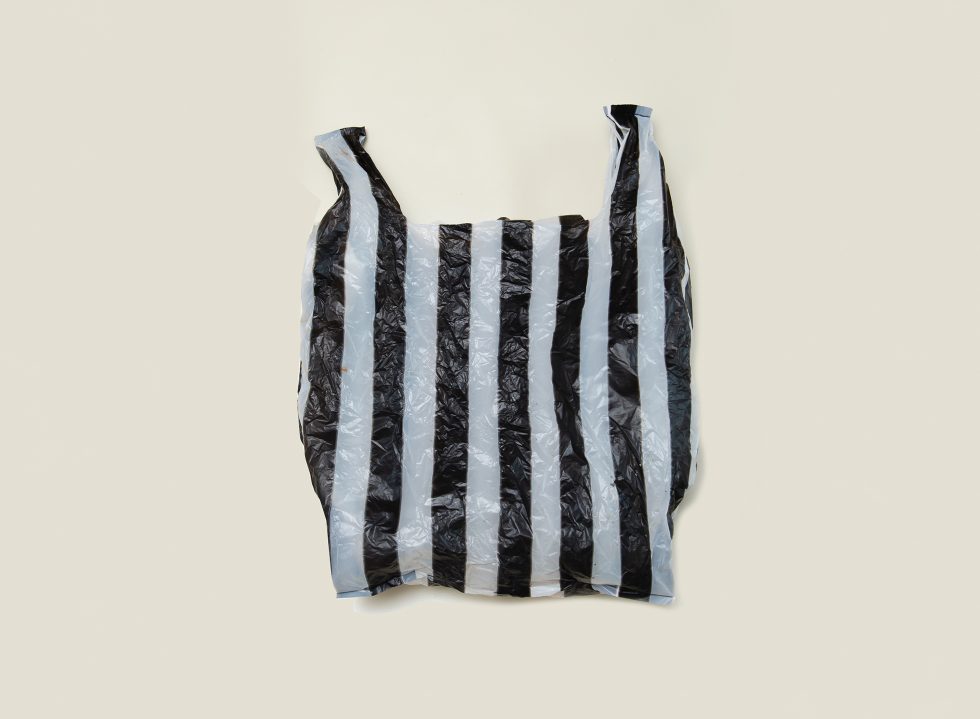 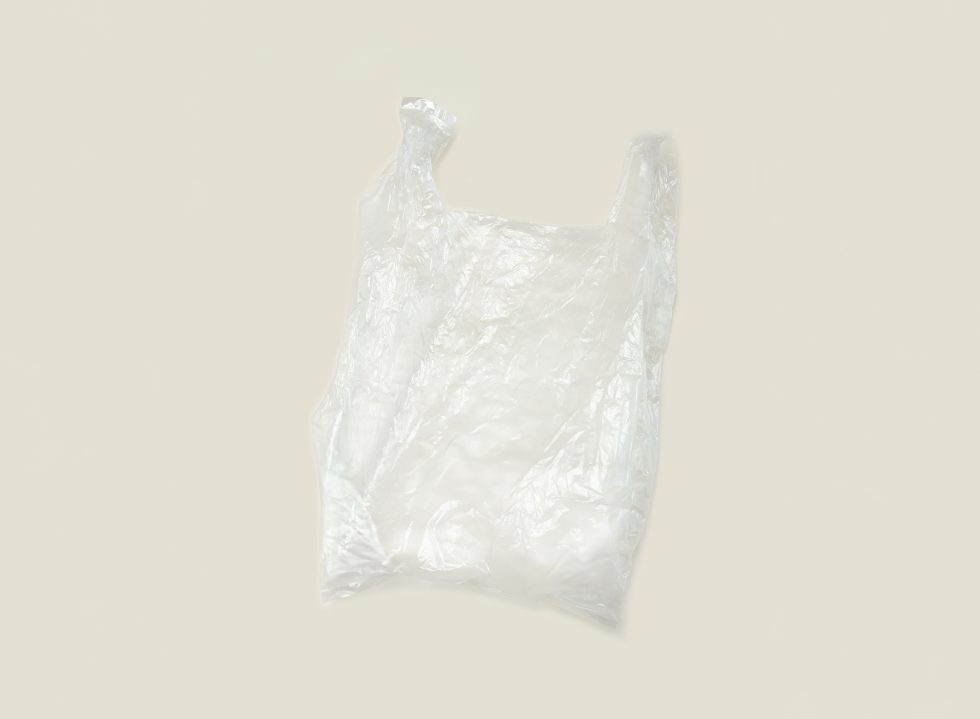 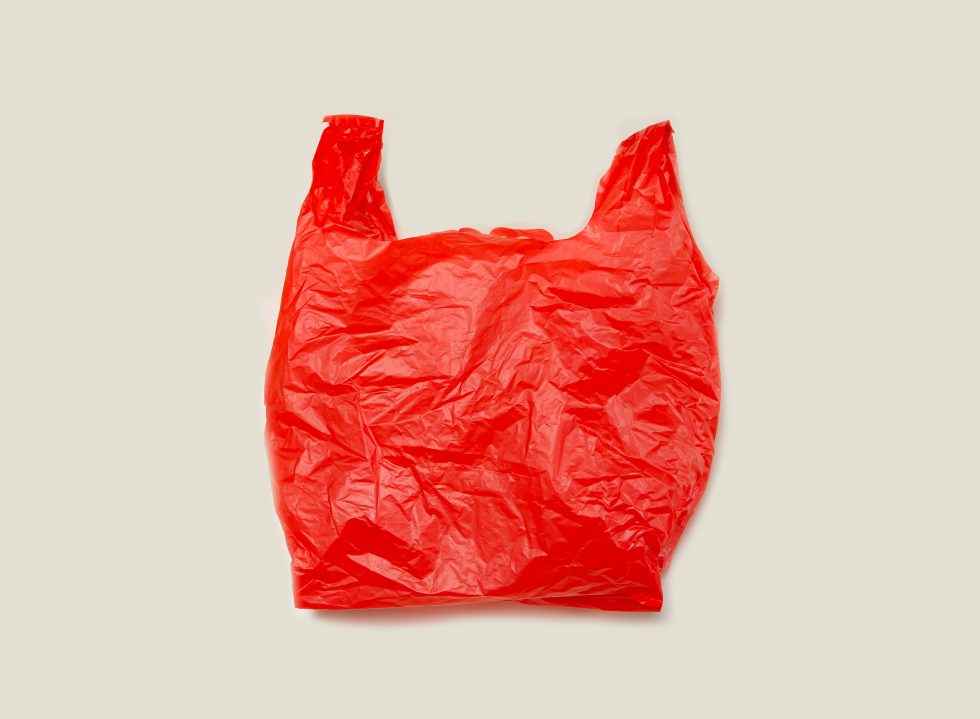 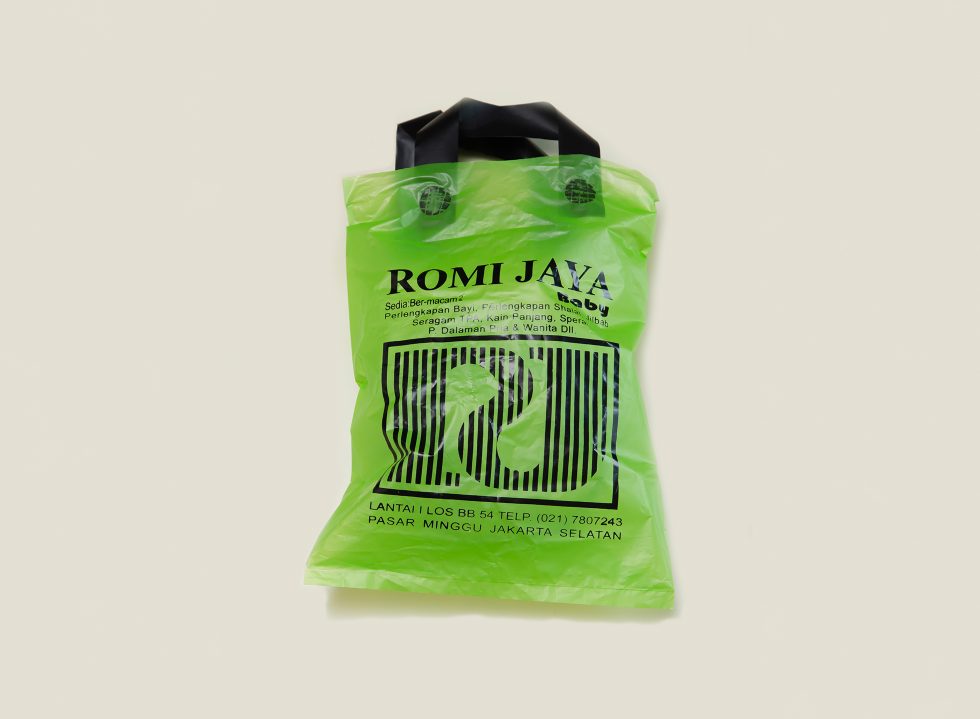 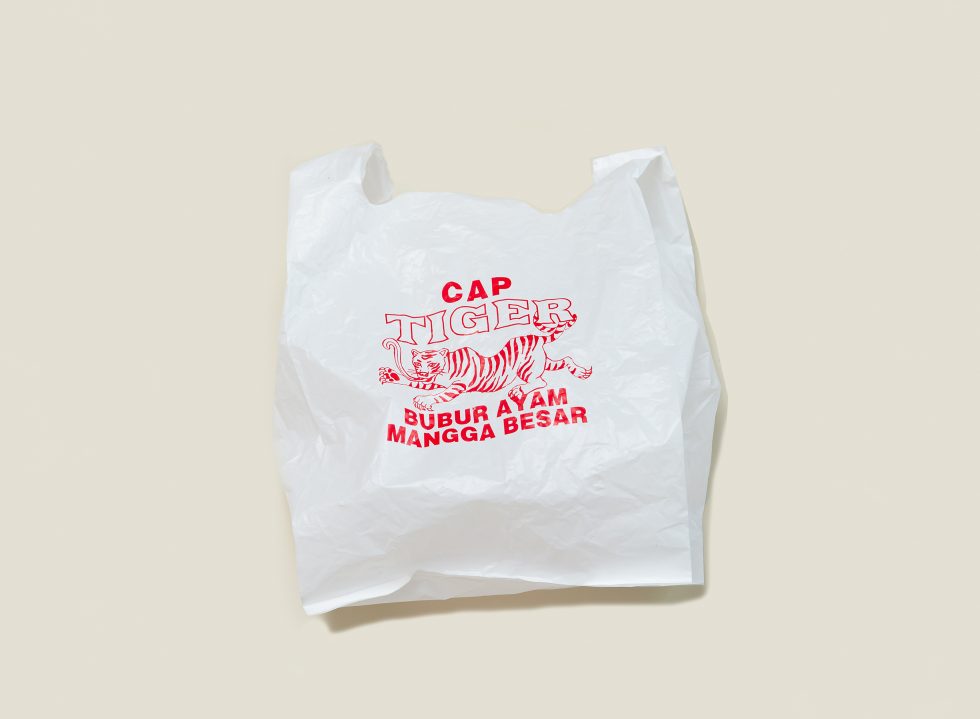 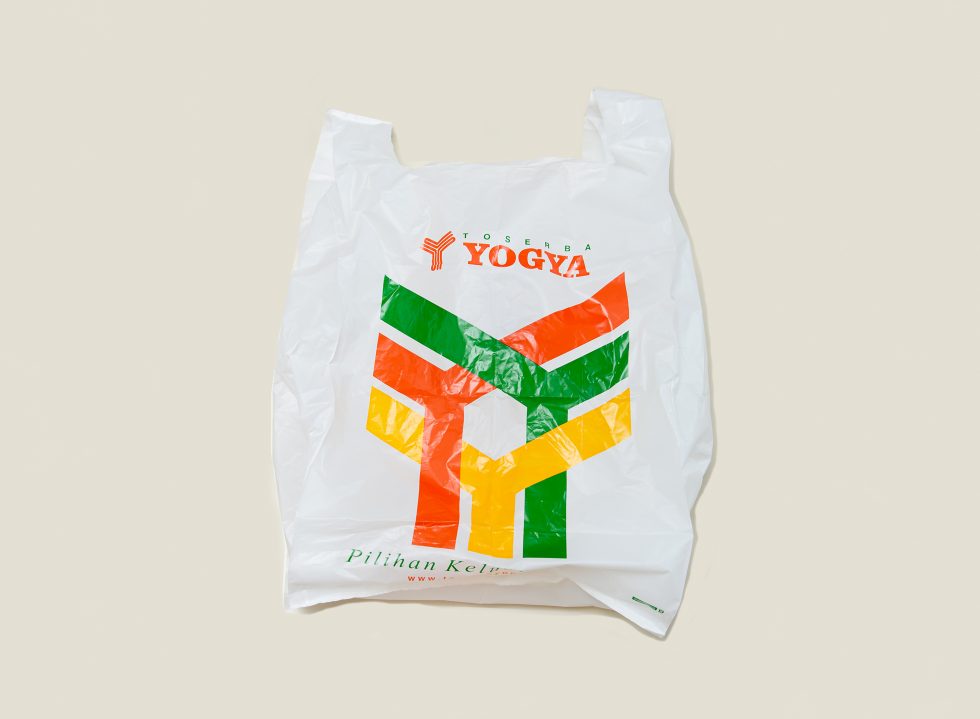 Share
A year into the single-waste plastic ban, we revisit these familiar objects of necessity and meditate on the changes we’ve adopted, new behavioral habits we’ve picked up and the scores of sustainable alternatives that have surfaced since.

Up until a year and a half ago, visits to the supermarket (or any shop for that matter) meant hauling plastic bags full of purchases back home. But today, ask a cashier for one, and you’d be pointed directly towards the store’s selections of reusable bags, or sometimes, a stack of cardboard boxes to sift through for ones sturdy enough to reuse. And that’s a good thing.

For a country heavily dependent on plastic as a method of packaging, last year’s initiative to ban single-use plastic bags proved that although it takes effort, self-awareness and adaptation, change in this direction is realizable.

We are aware of the fact that most plastic waste will long outlive us. But at the rate we use and discard them, their average usage period is frightfully short. Deeply embedded in our consumer culture, they were items inseparable from our day-to-day patterns: wrapped into every online deliveries, in-store purchases, and takeaway orders.

Our reliance on them seems quite displaced when faced with the facts: plastic bags are too often tossed away after single use, where they end up littering gutters, clogging streams, and scattered on street corners. A study in 2018 reveals that Indonesians throw out 7000 tons of garbage daily, up to 34% of which comprise plastic waste. No longer able to escape or deny the long-lasting consequences of plastic waste, the ban felt sobering and urgently needed.

In light of that, we look back and reflect on the change of habits we’ve developed since the ban and what it means for us to move forward. For one, the restrictions prompted the public to approach the issue with accountability and rethink their consuming habits. Impulsive shopping is countered with the simple query of  “Did I bring a bag?” or “Do I really need this?”

As for alternatives, fun-printed and colourful eco-friendly replacements are the norm now, fashionable even, thanks to the rise of zero-waste shops and alternative materials. The options are aplenty for reducing single-use plastic: beeswax and fabric wraps, water-soluble cassava plastic or self-brought jars for bulk shopping. However, we still can’t look away from un-tackled areas of the ban: what of small businesses, street food vendors or “warungs” whose bargain on plastic bags is economic? The fact remains that swapping single-use plastic bags is a luxury not everyone can afford.

Perhaps, the first year of the ban is a battle for consumer consciousness. And though we celebrate the progress we’ve made, our battle is far from over and being won, and in retrospect of one year, what does this signify?