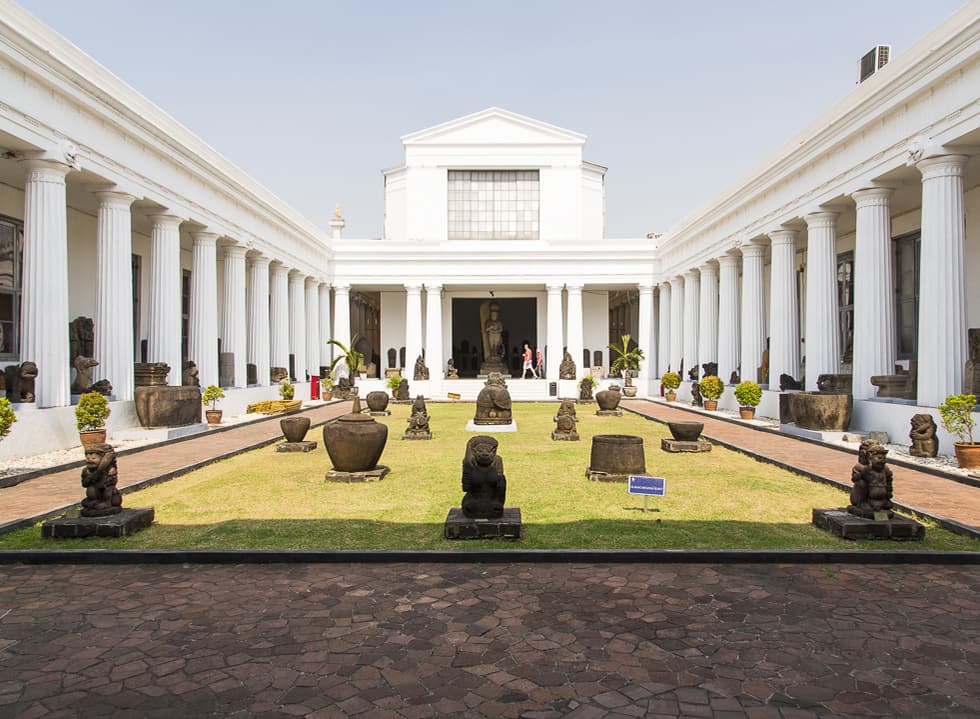 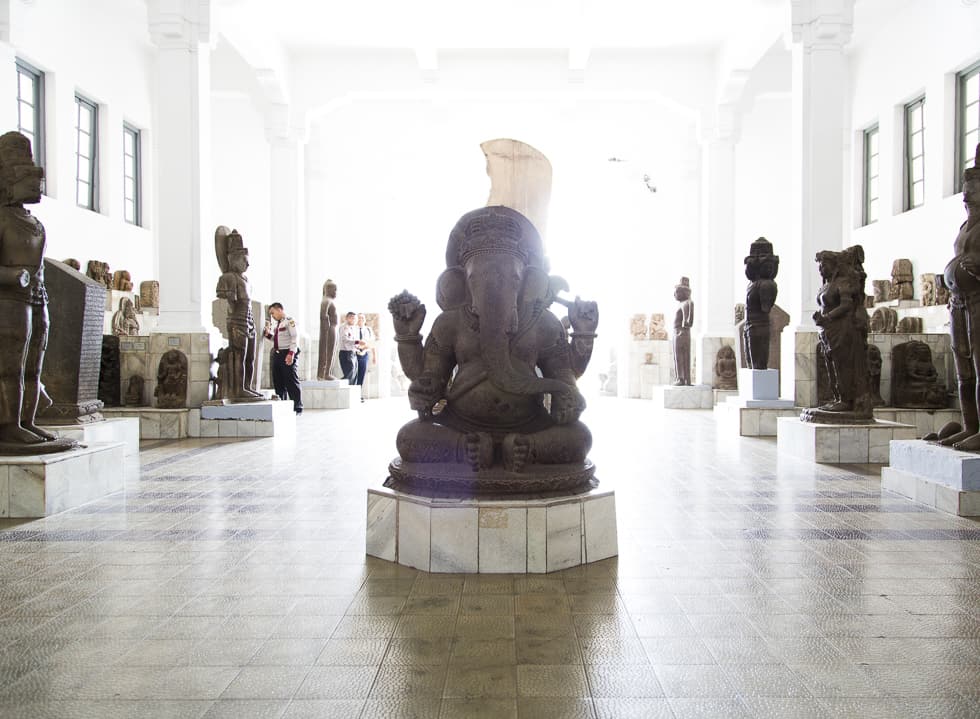 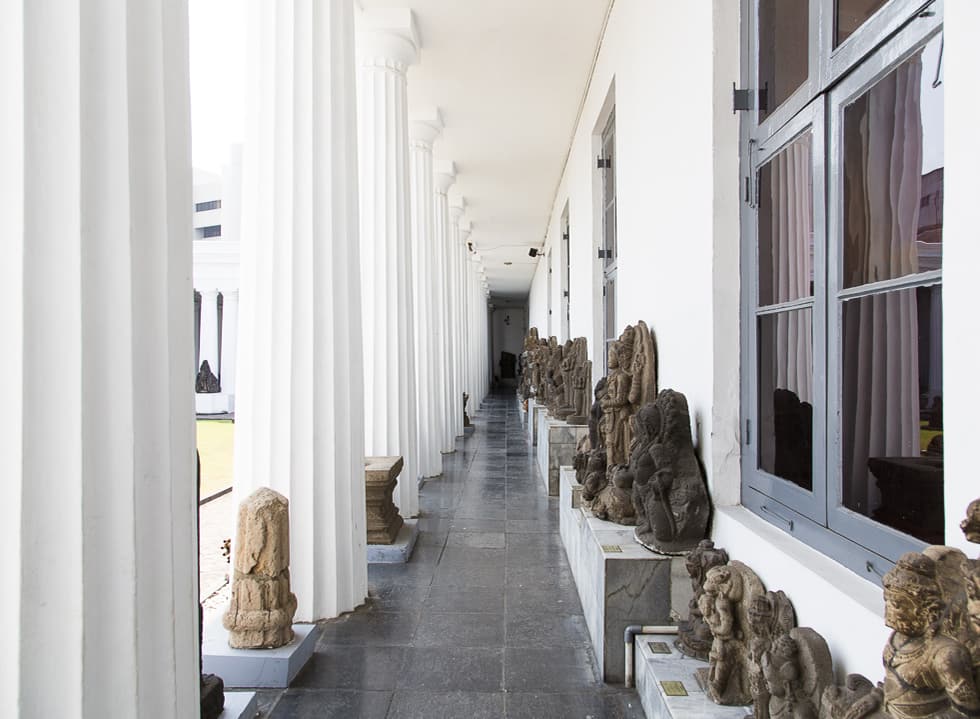 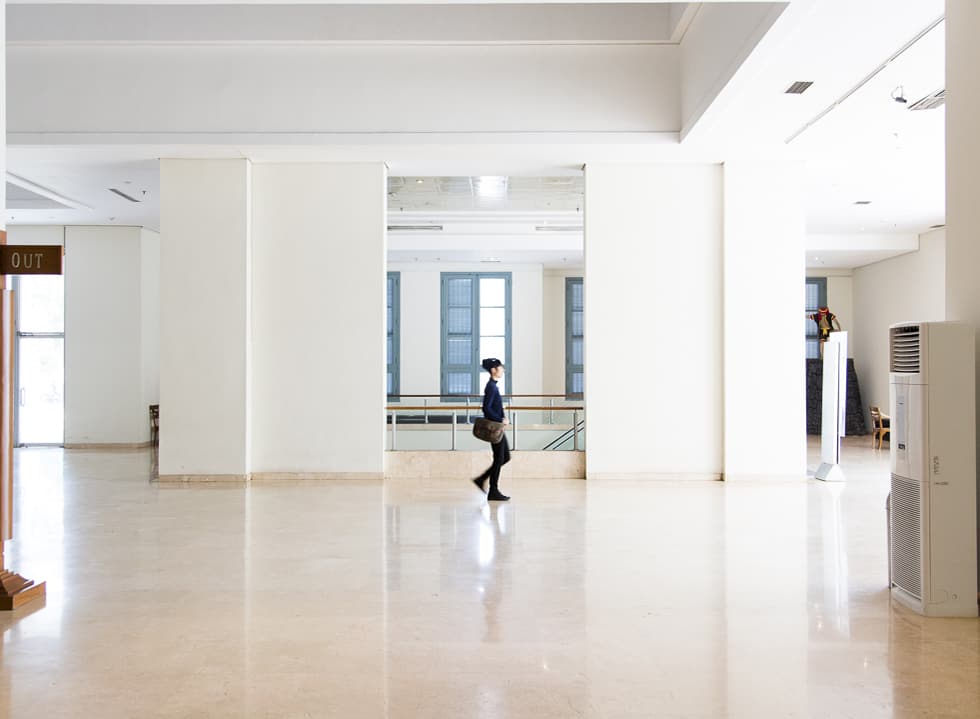 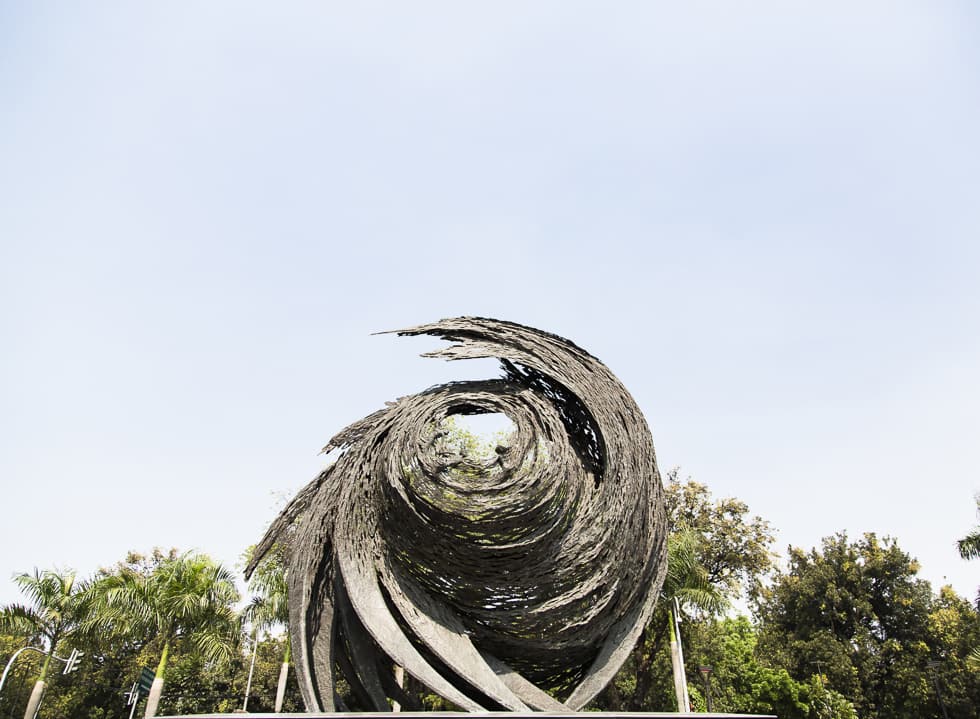 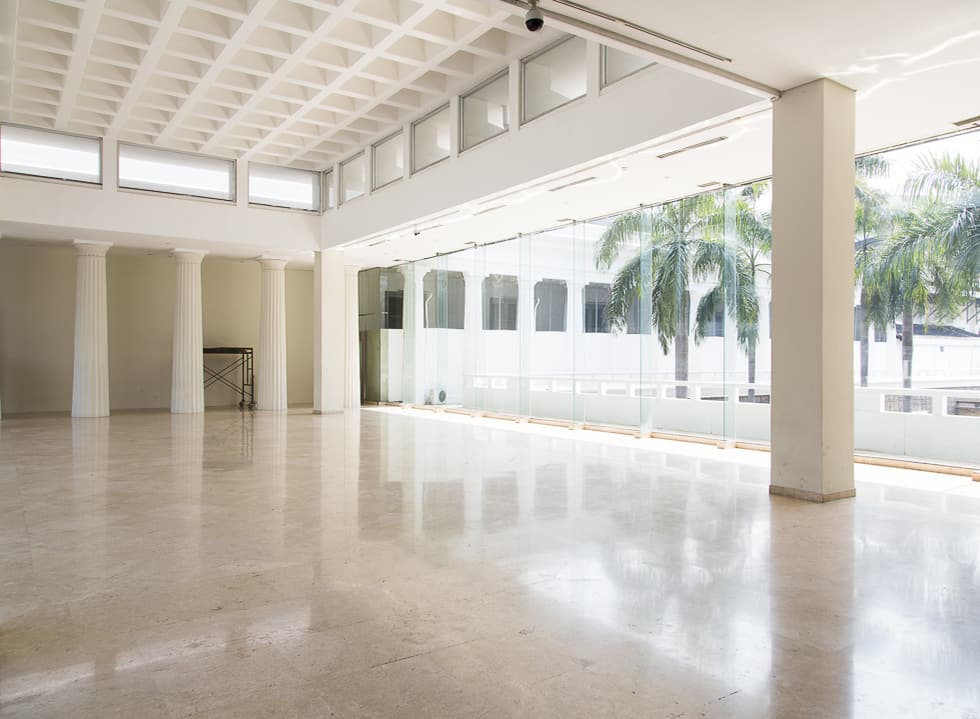 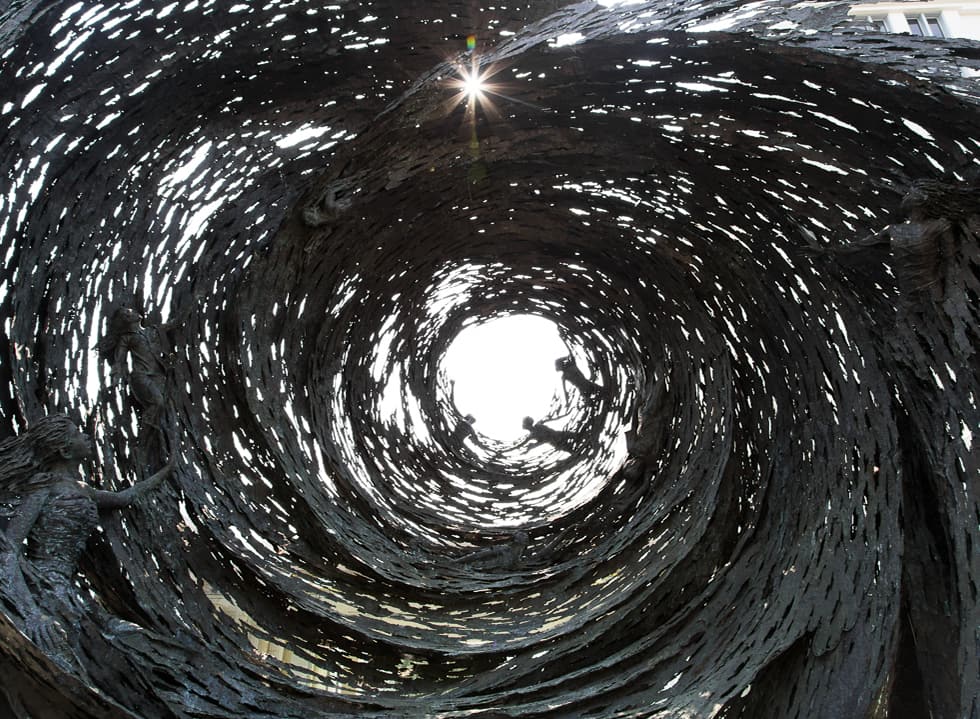 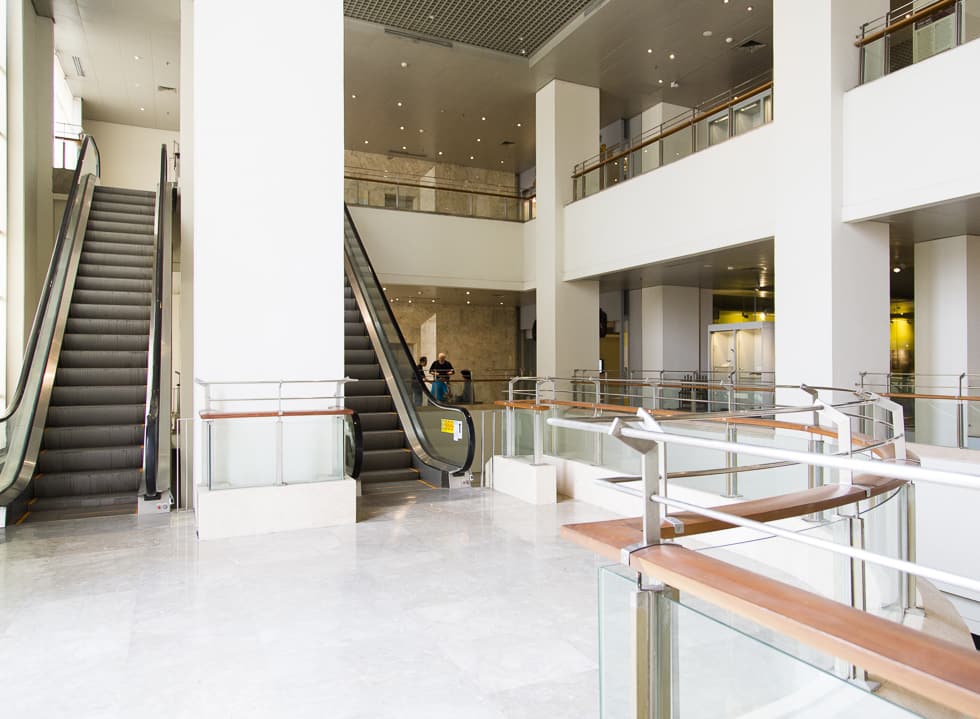 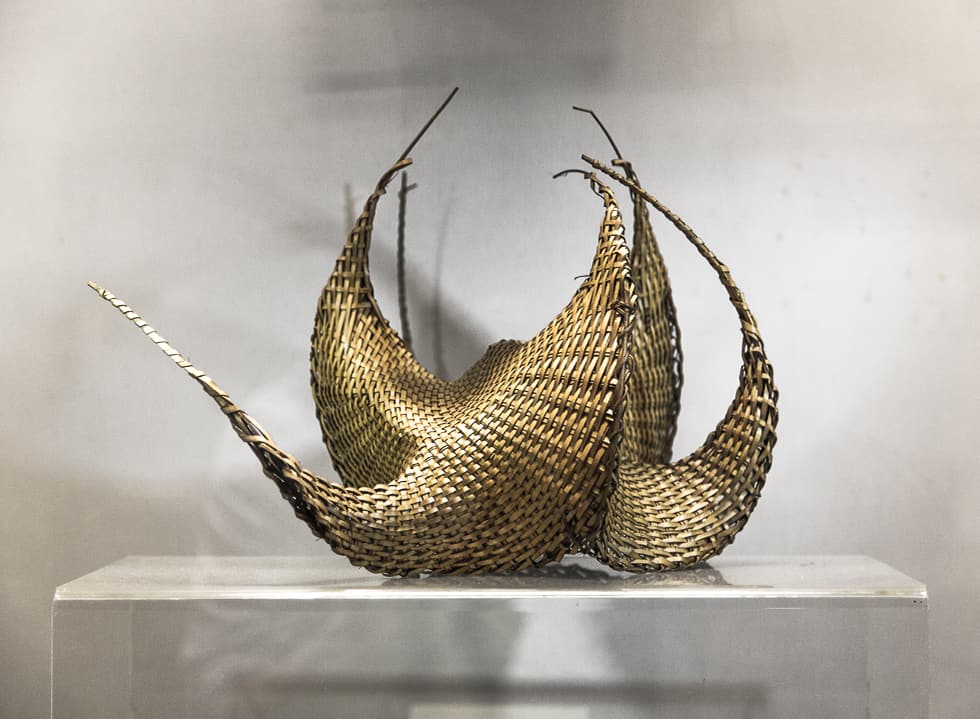 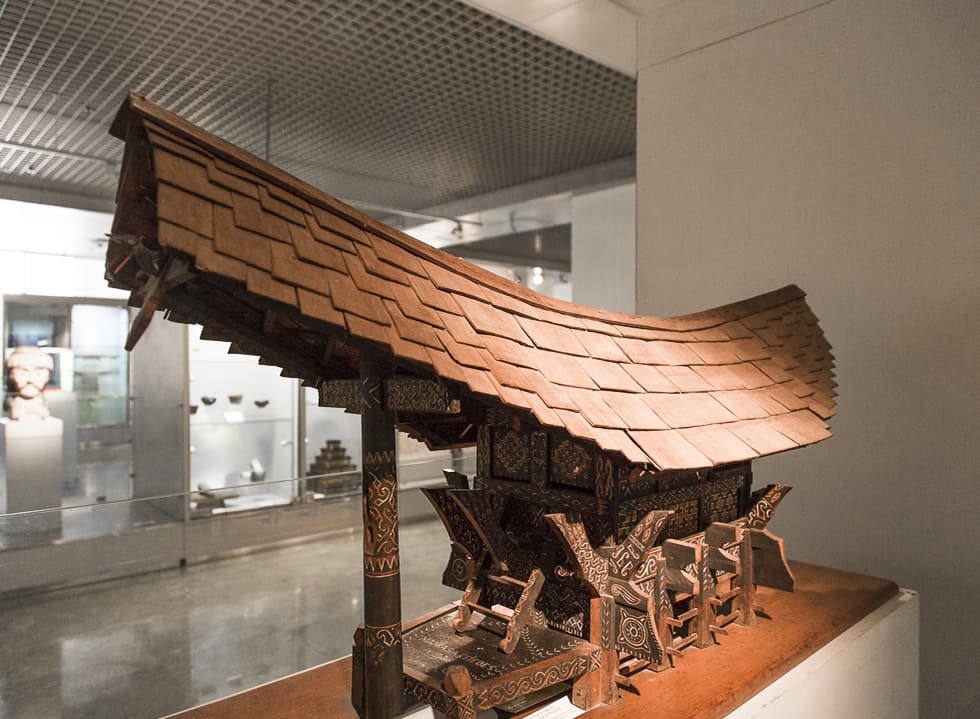 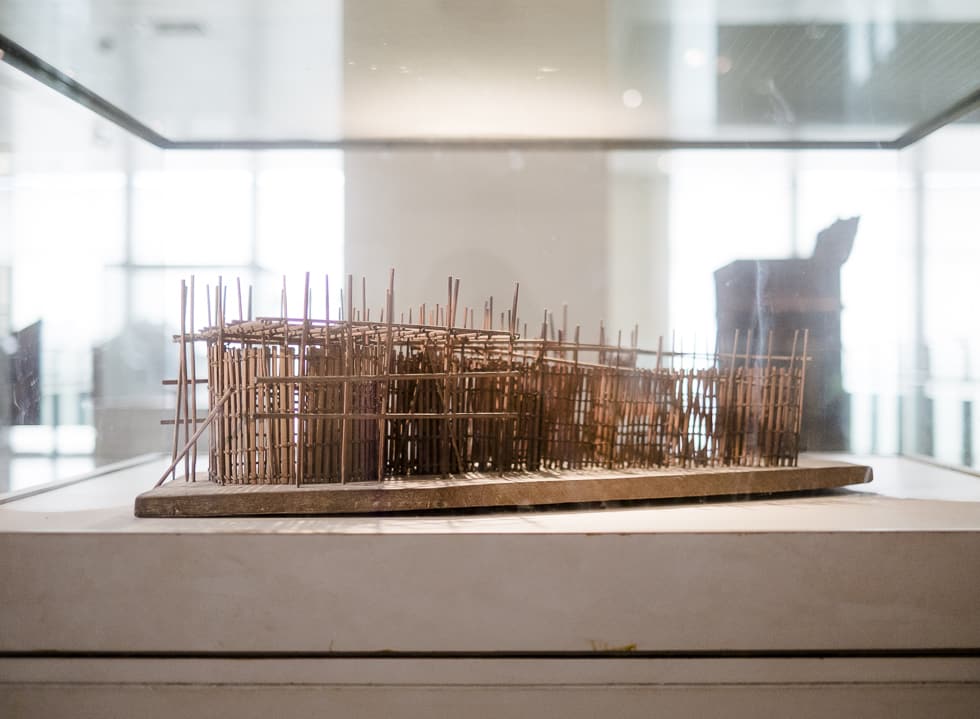 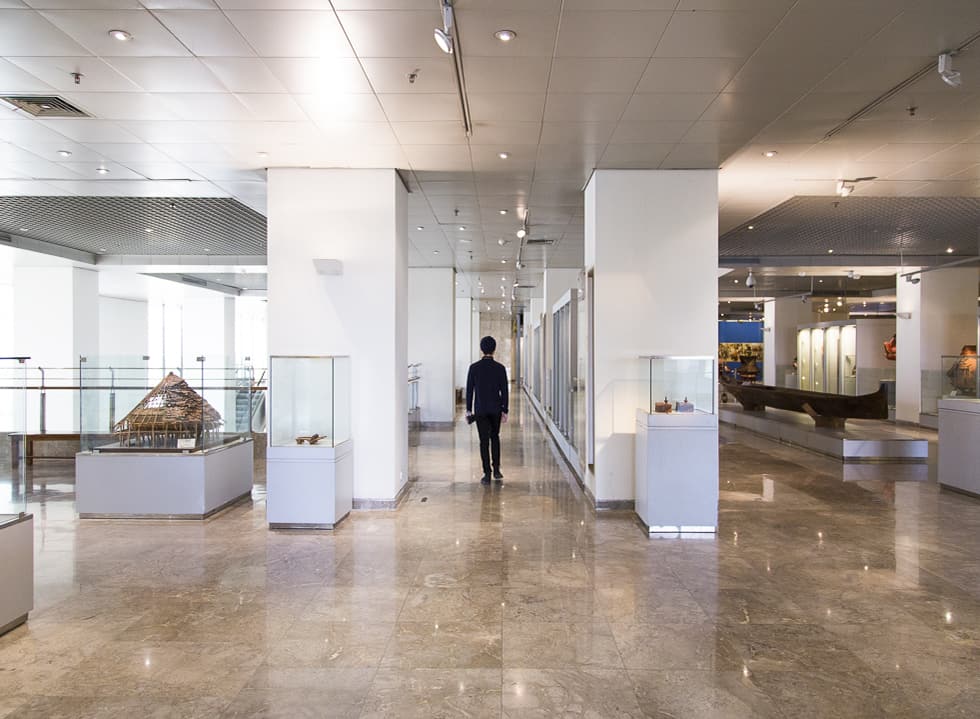 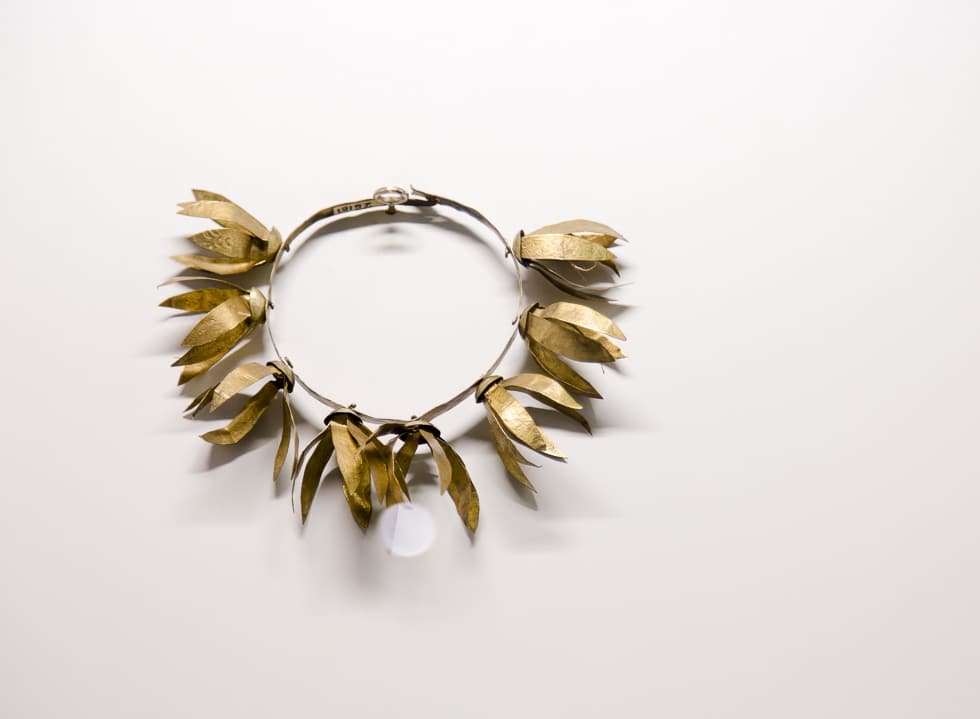 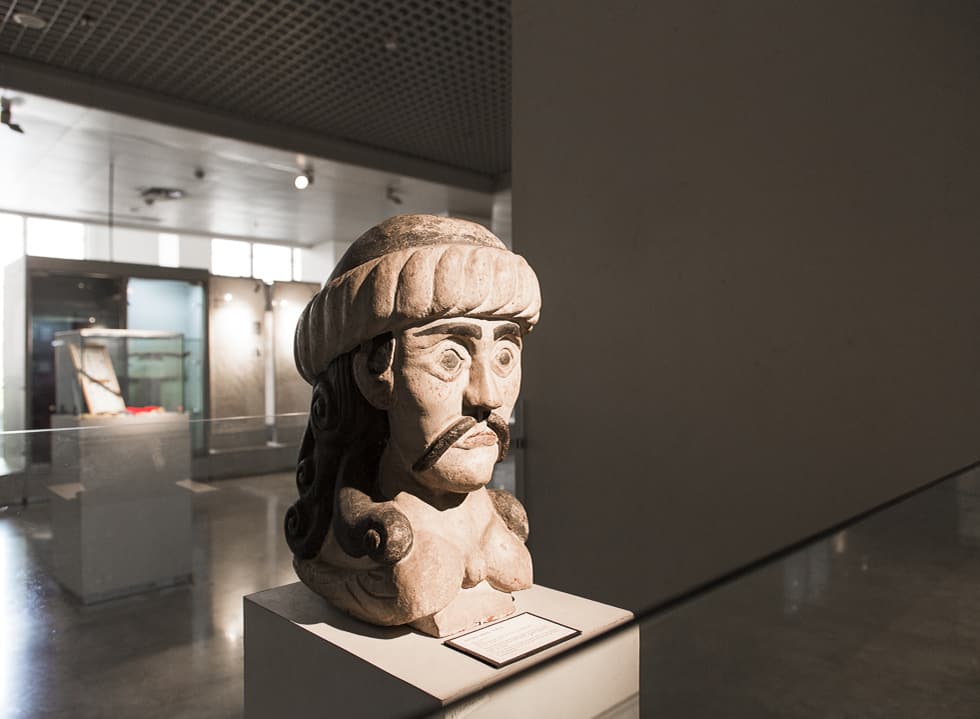 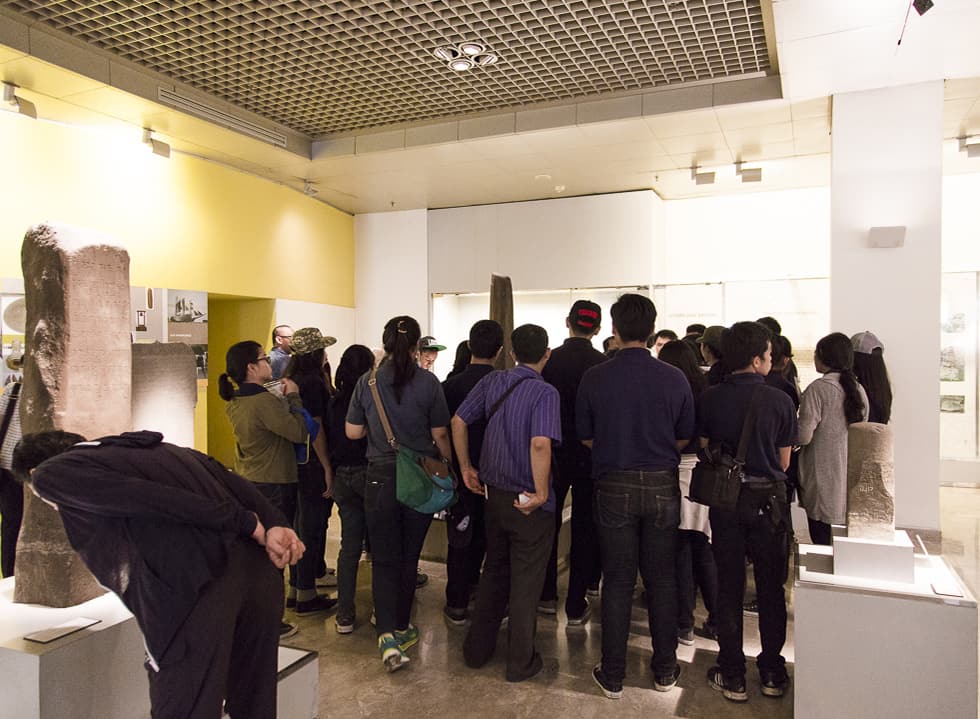 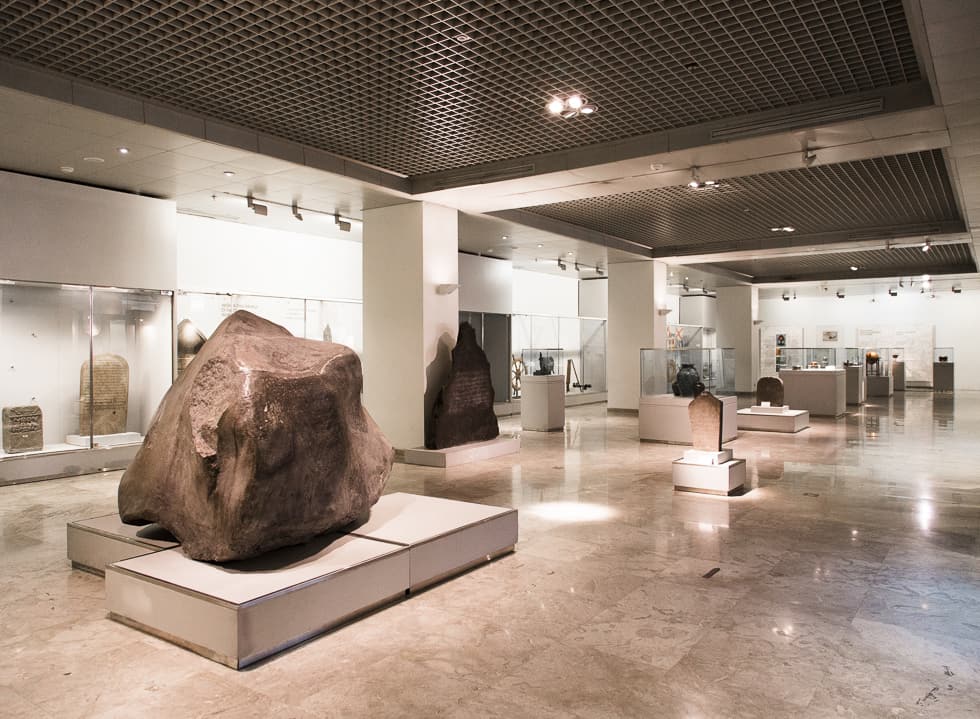 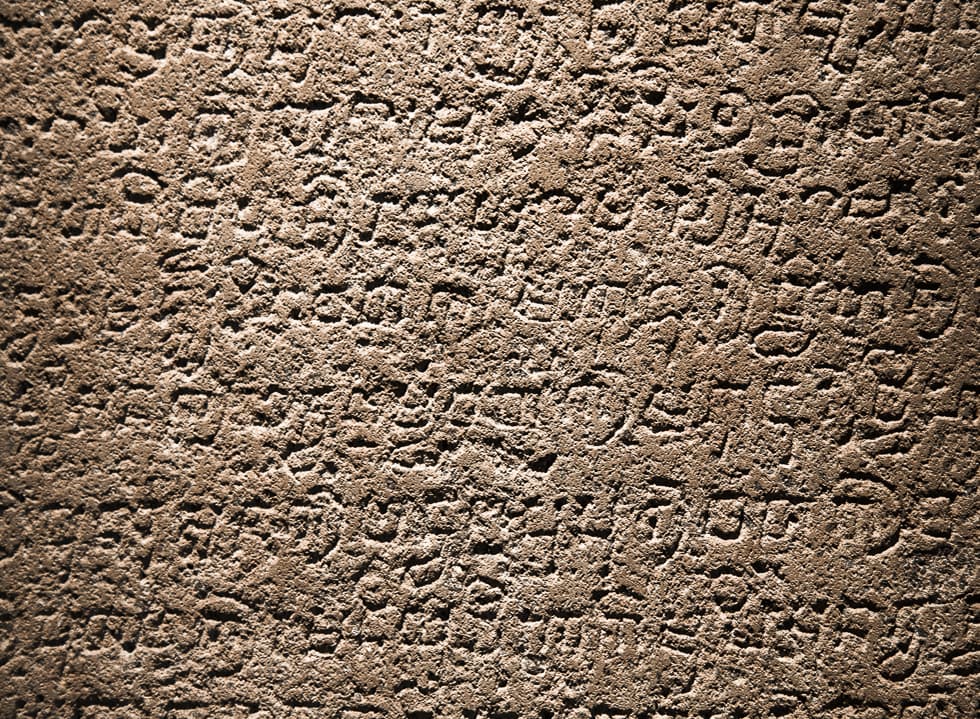 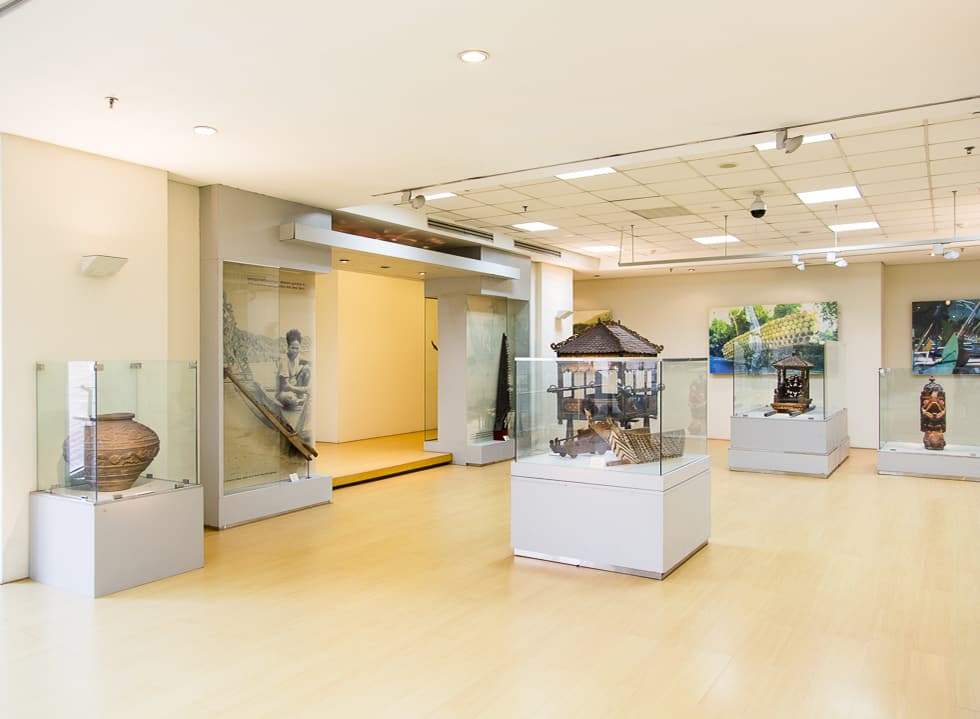 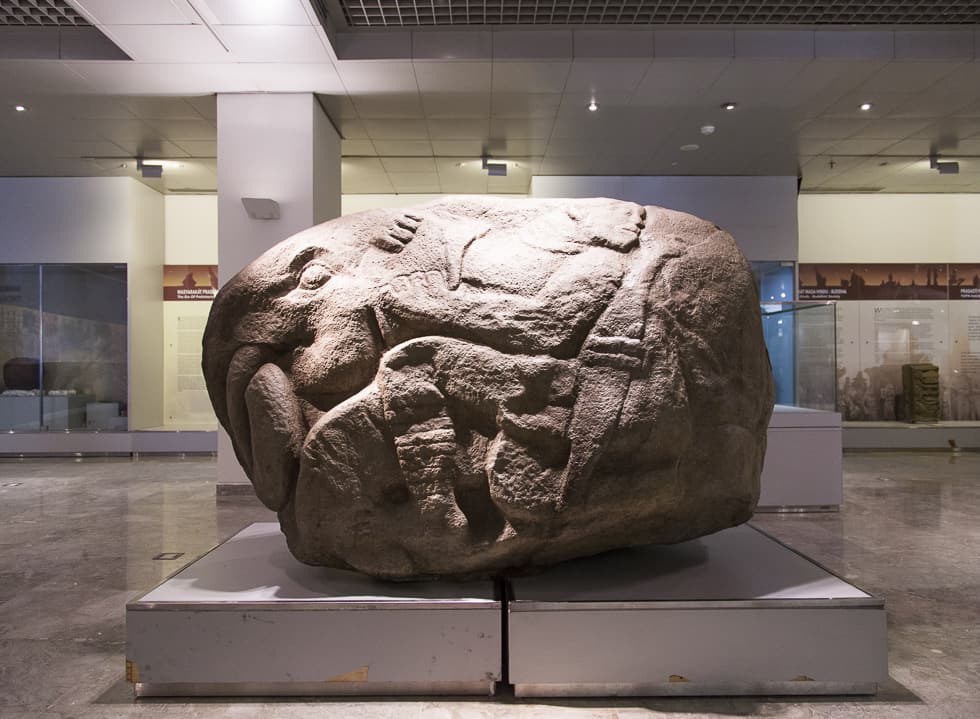 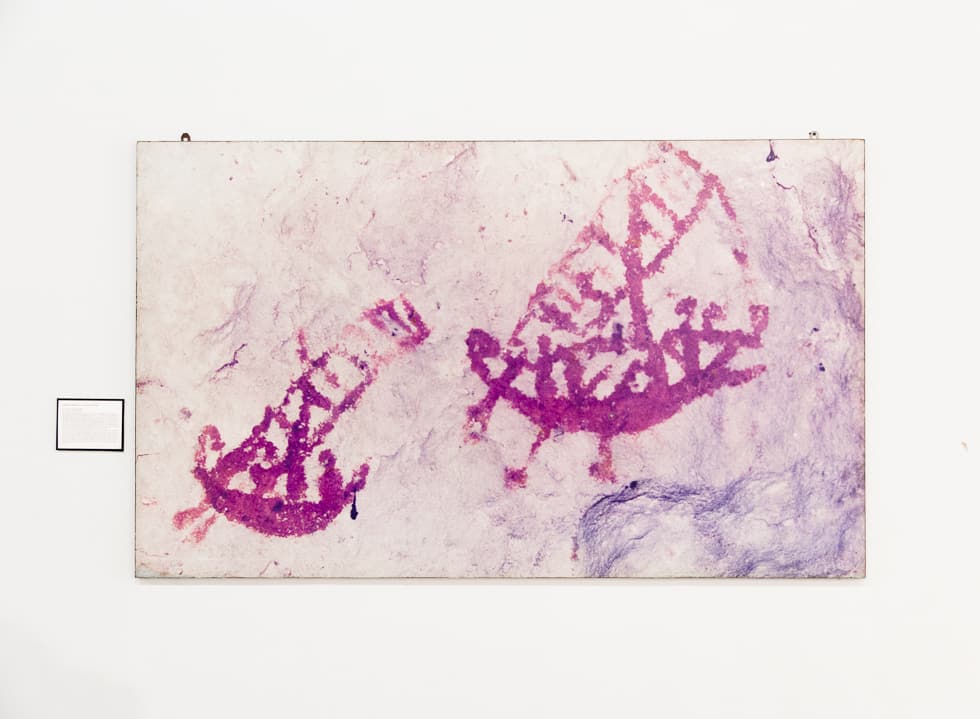 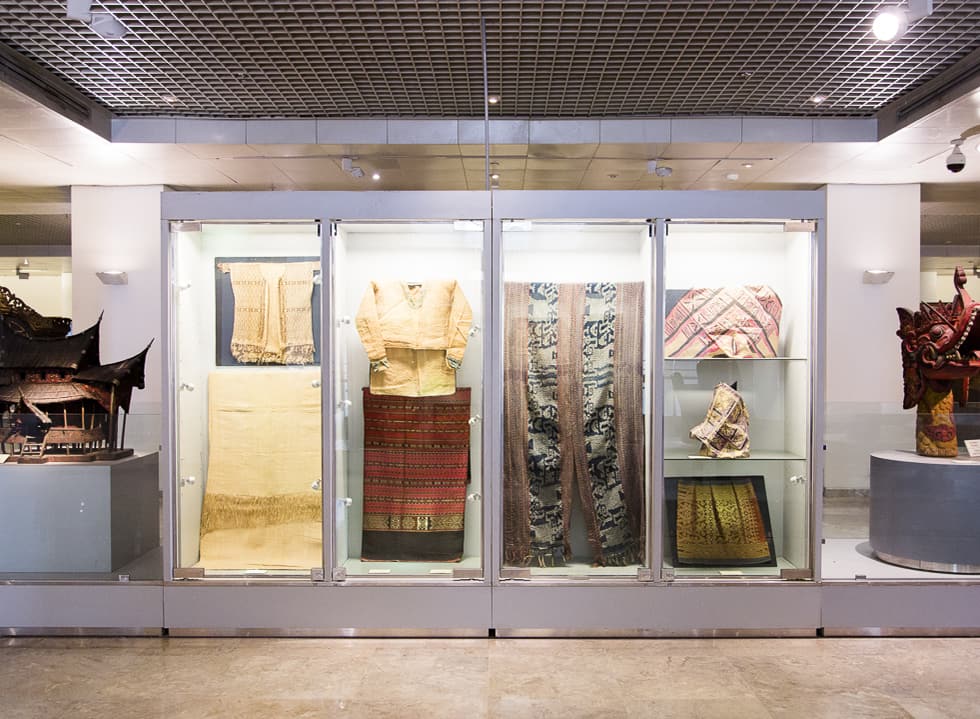 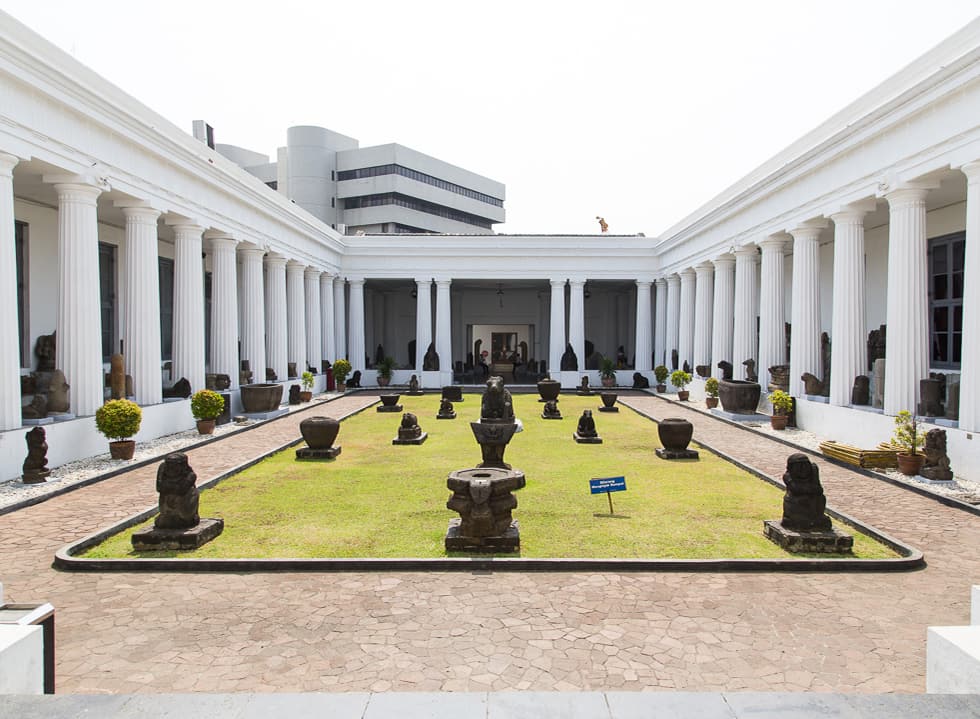 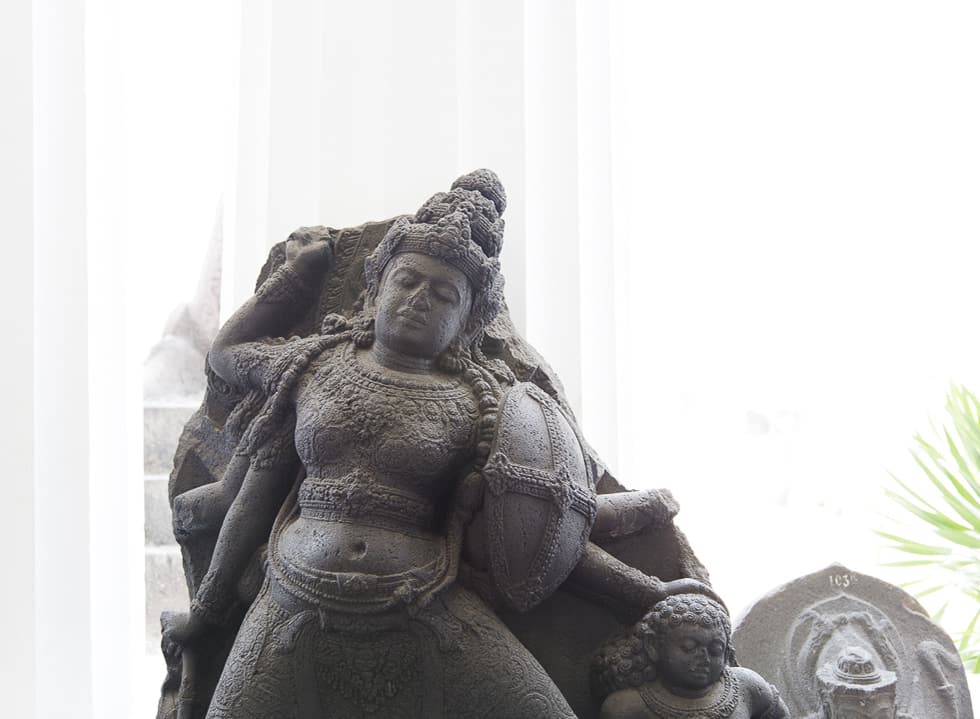 by Julius Kensan
Share
National Museum offers one the much-neglected quiet time under the company of historic objects from primitive to colonial era. A weekend of quiet time is no longer just a wishful thinking.

Although the National Museum is not getting the attention it deserves, one should always look on the bright side. Less visitors means you get to enjoy the pieces at your own leisure without being interrupted by loud strangers or selfie-obsessed teenagers.

The impressive National Museum is divided into two main buildings. In the older building is where the ghosts from ancient past dwell. Spectacular statues of Gods from forgone era lined along the corridor of the building, where all of them fixed in a glance, a movement as if trying to convey a message or a warning that the modern mortals no longer concern about.

The new building, spanning more than five-storey, housed historical objects from the primitive to colonial era. It is easy to scoff at our ancestors’ attempts at creating those simplistic, some with childlike quality, household objects but look away and you’ll never get the point. These aren’t just mere objects created for their own pleasure. Instead, they were made to serve specific purposes, such as religious rite and wedding ceremony.

Designers who are encountering creativity block should pay this museum a visit, instead of spending hours online scrambling to find an inspiration. Some of the pieces, such as crowns made from nature’s humble materials, would look totally at home at the latest runway collections. And some possessed such contemporary appeal that you would wish for them to be used as a model for modern architecture.

The exterior of the museum rounds off the whole experience like a cherry on top of a cake. During midday, the sun casts harsh shadows on the buildings that exalted the museum’s presence. Yes, the lack of visitors (for now) should be viewed as a blessing because thanks to the still surroundings, senses are heightened and one is easily absorbed into the museum’s presence. Here, the biggest takeaway is not just the knowledge imparted from the past but also the opportunity to be with your own inner voice.