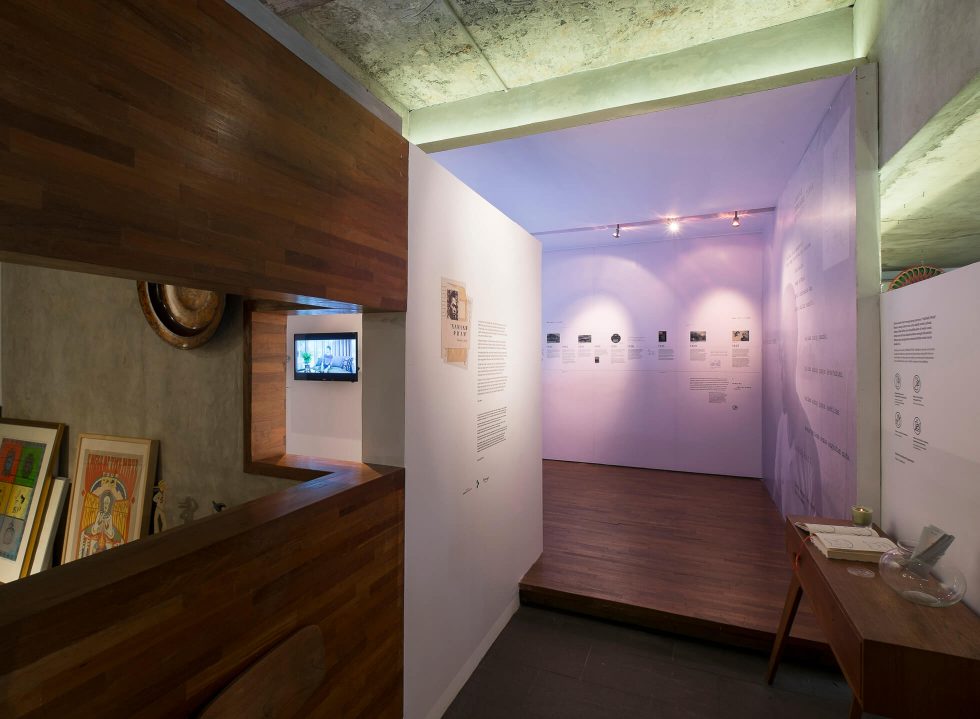 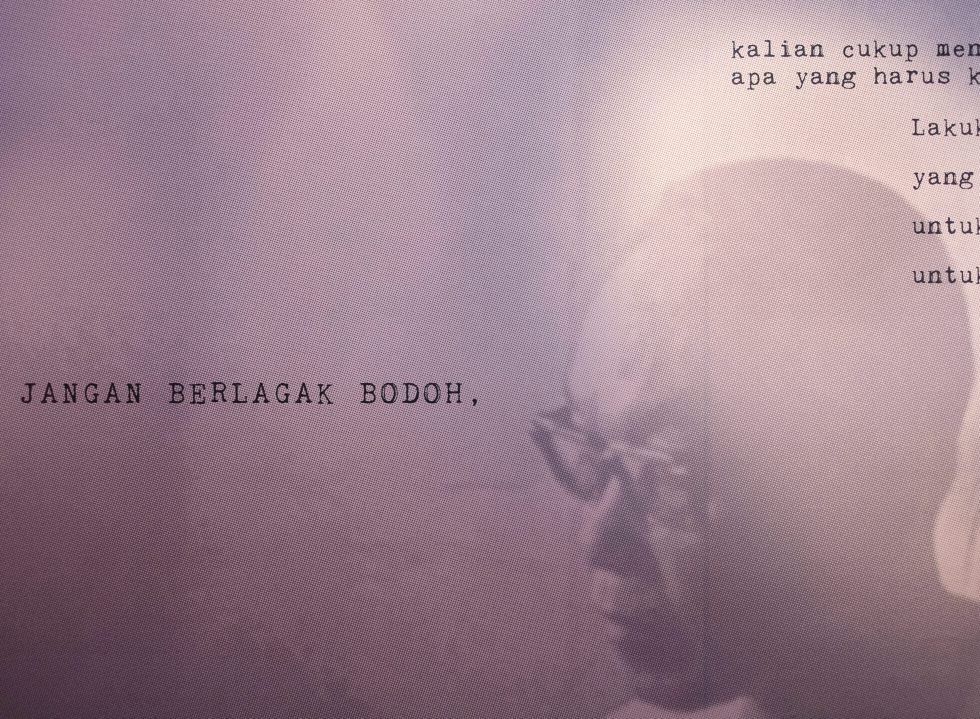 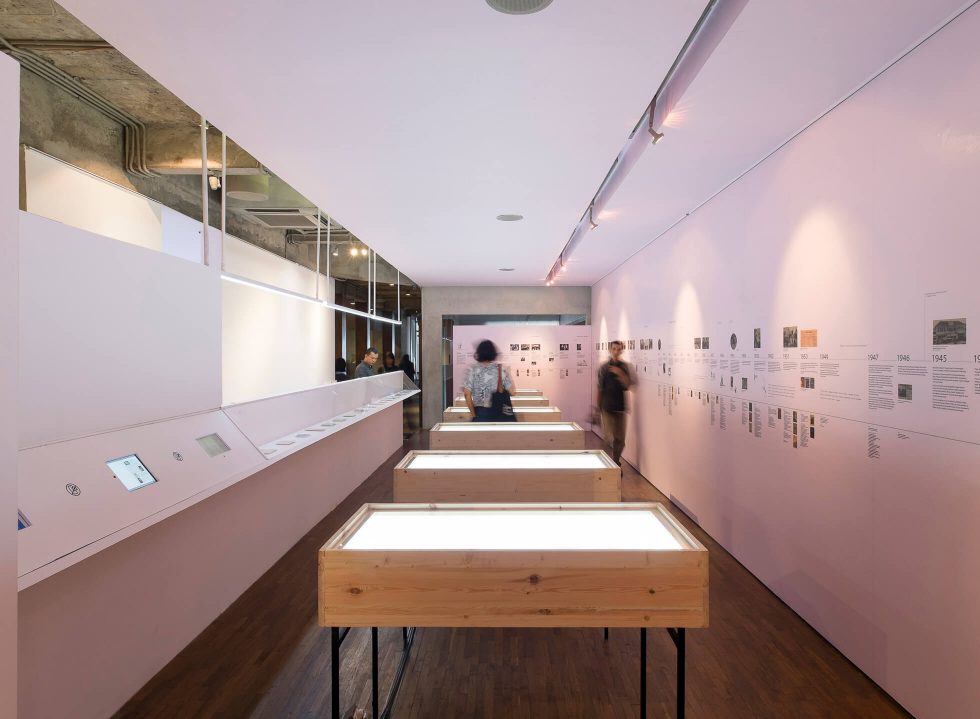 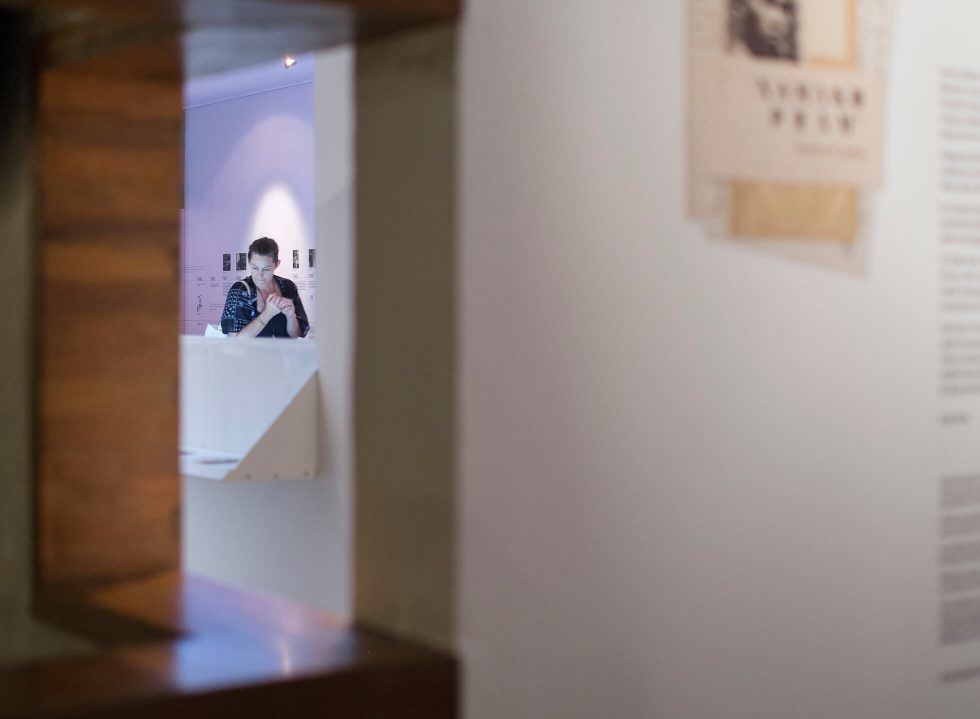 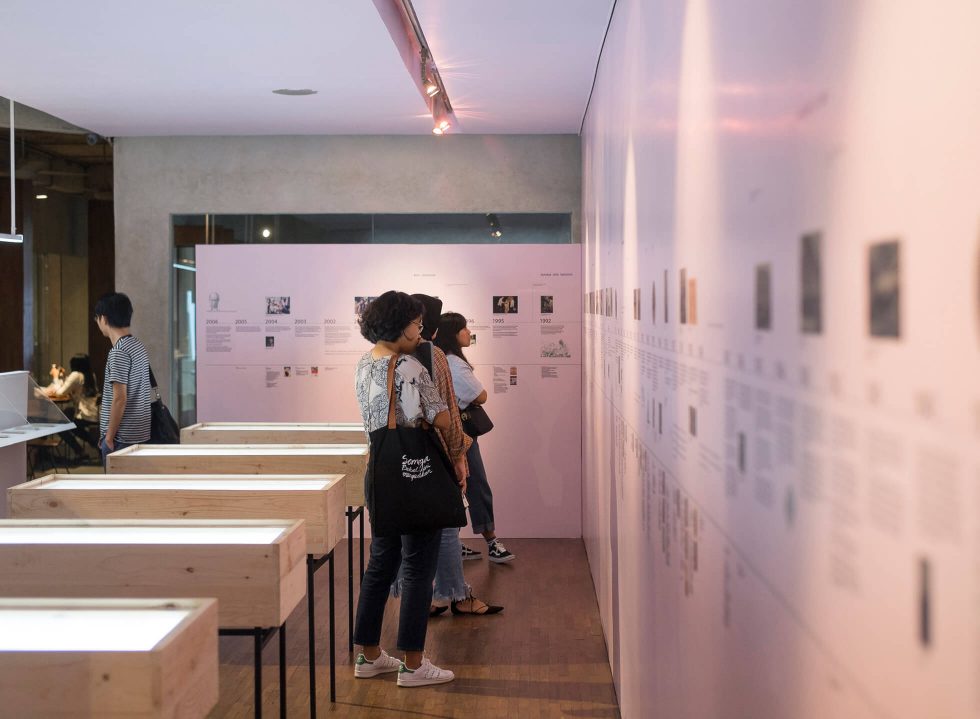 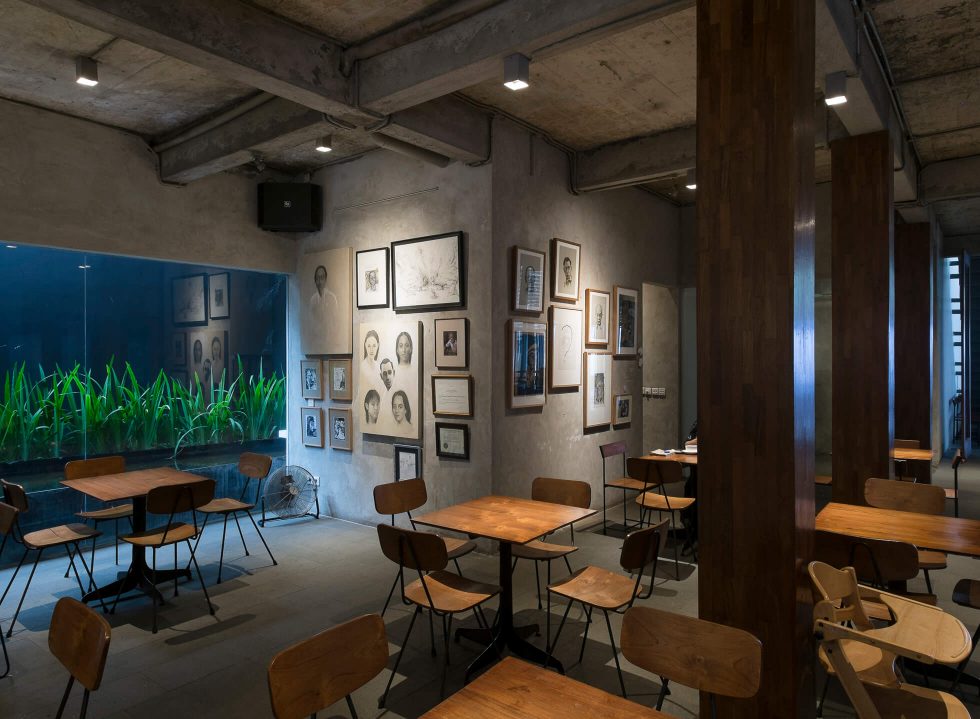 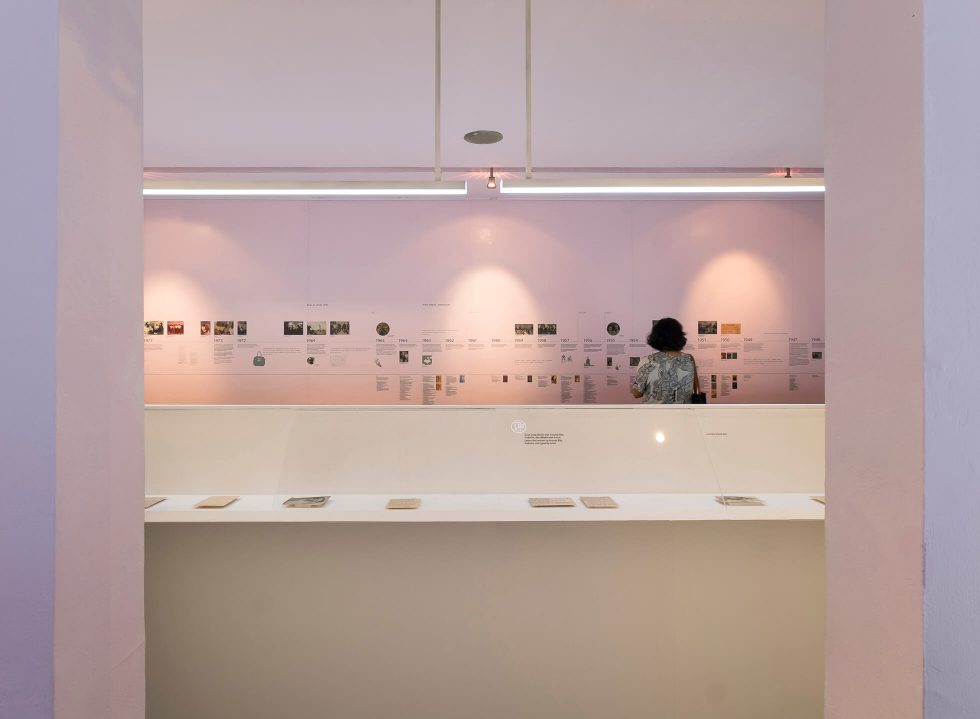 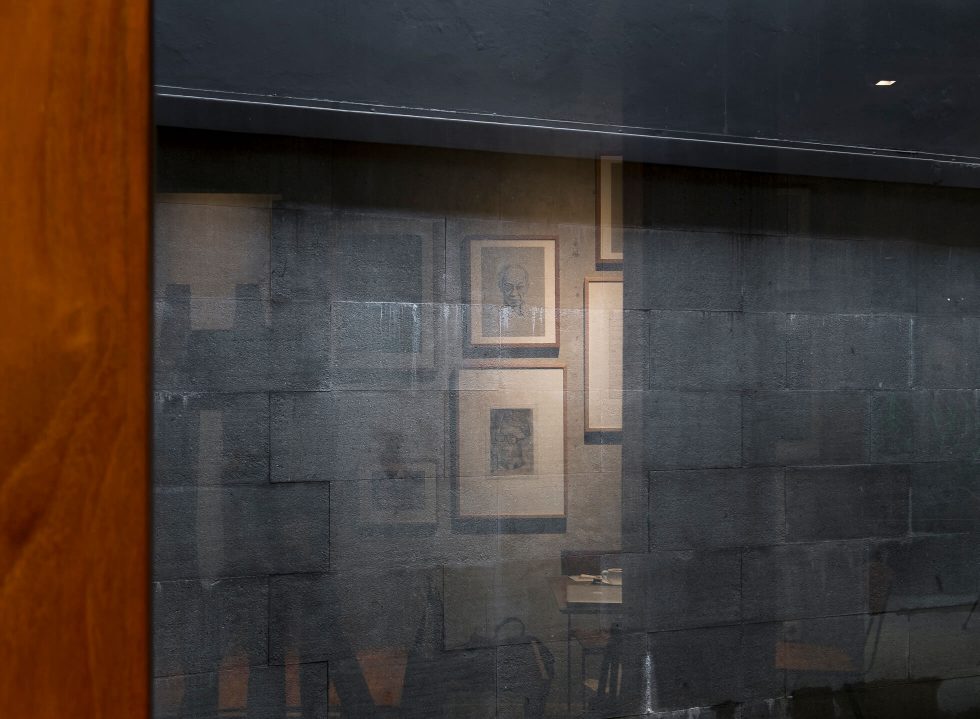 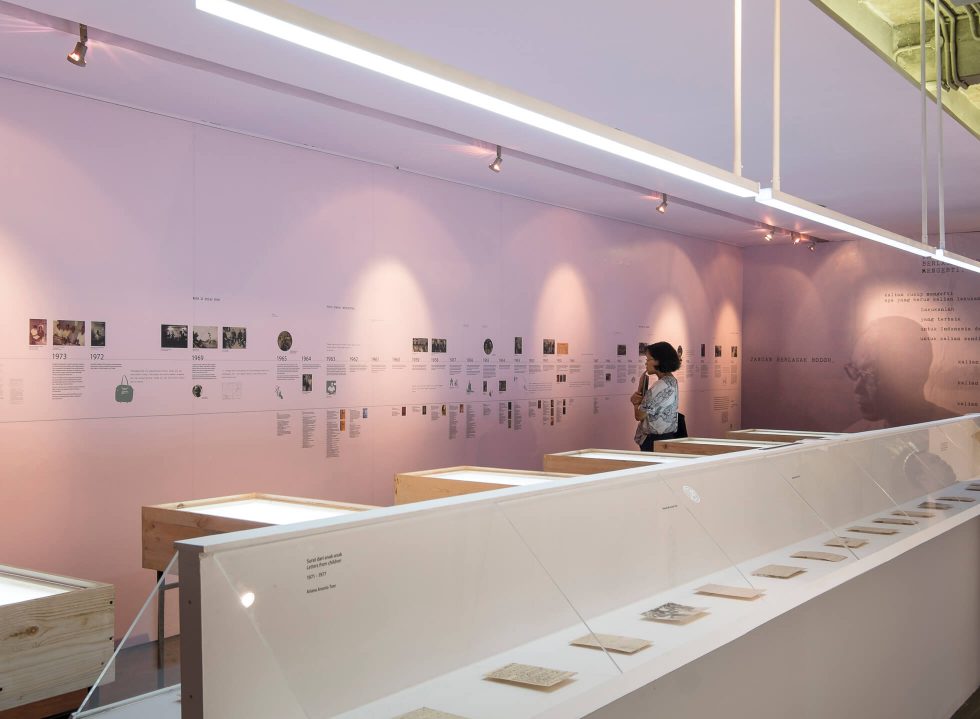 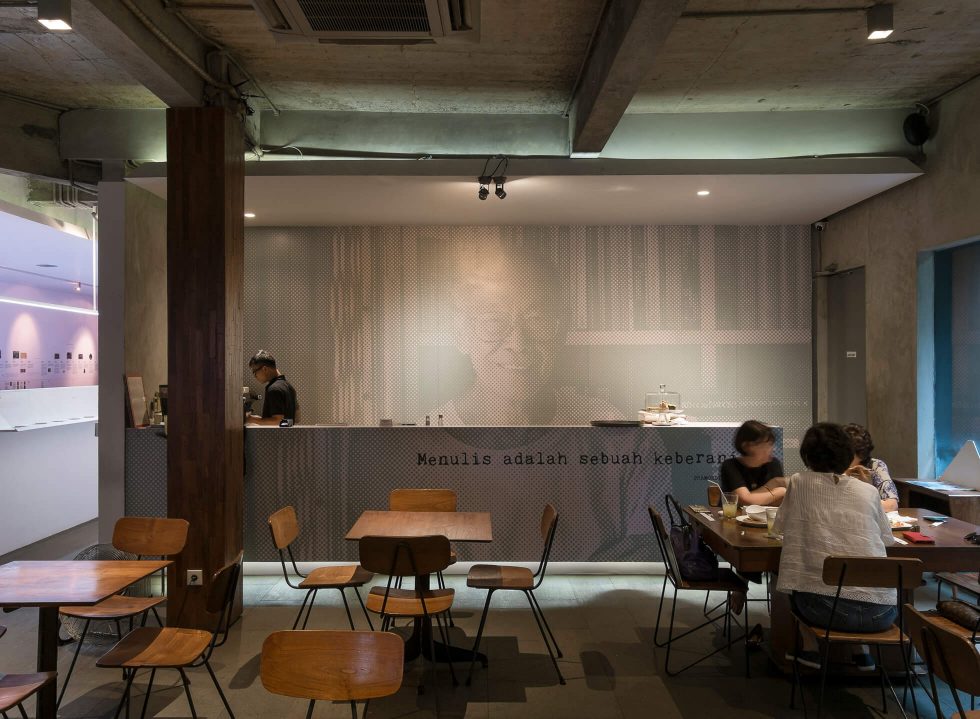 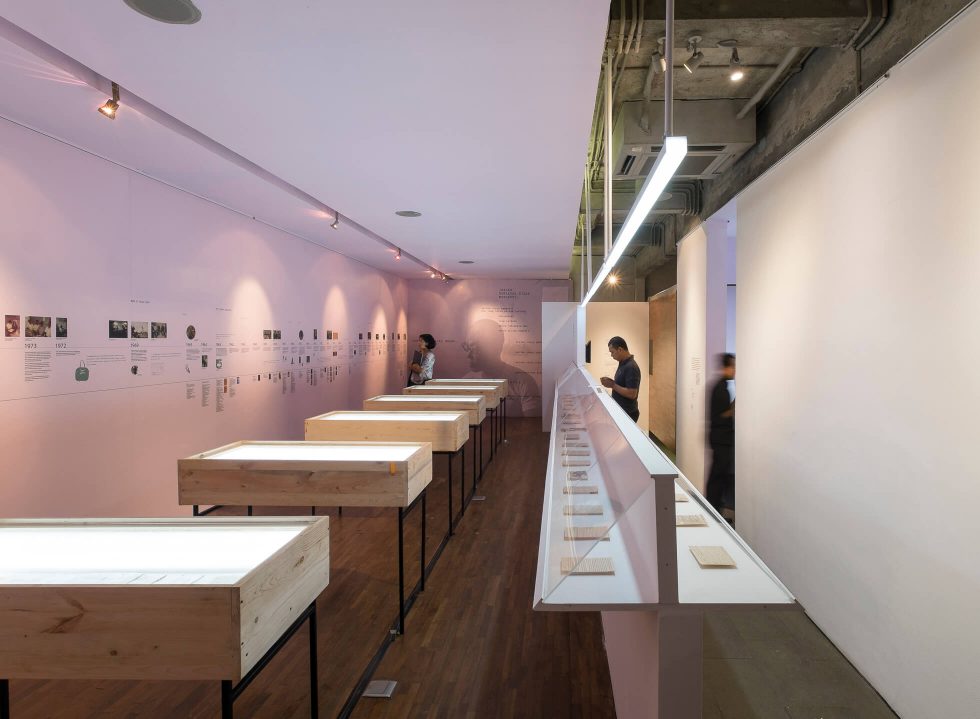 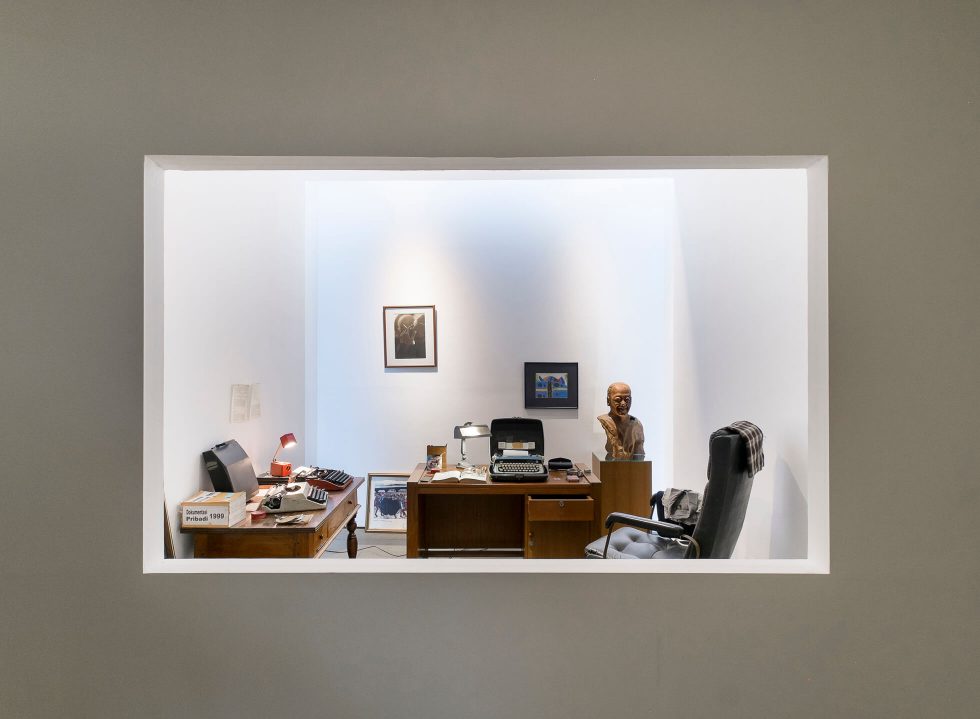 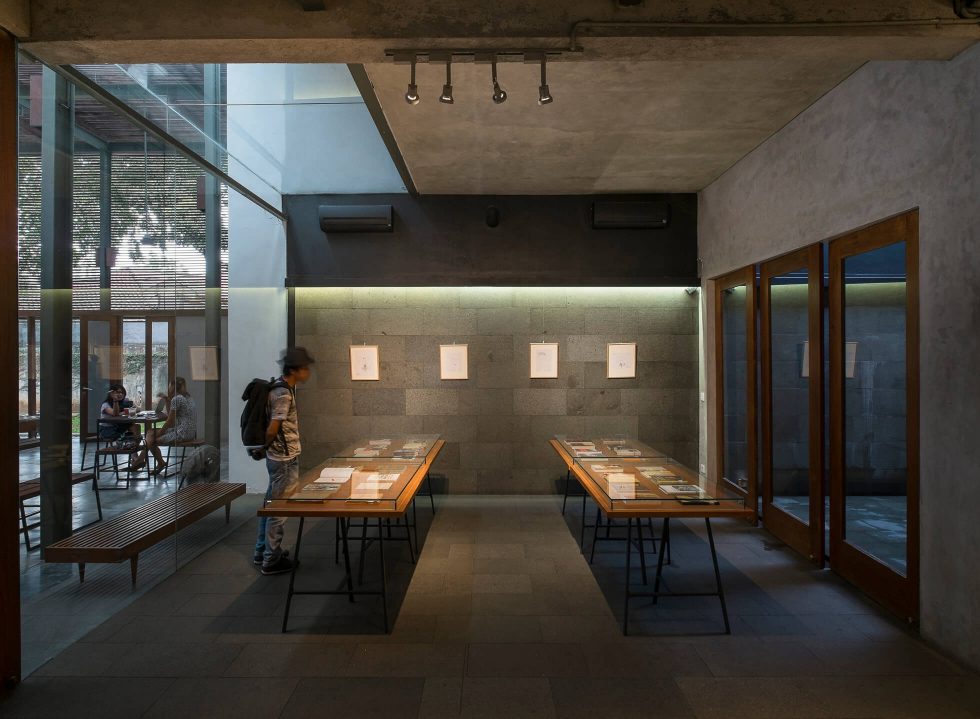 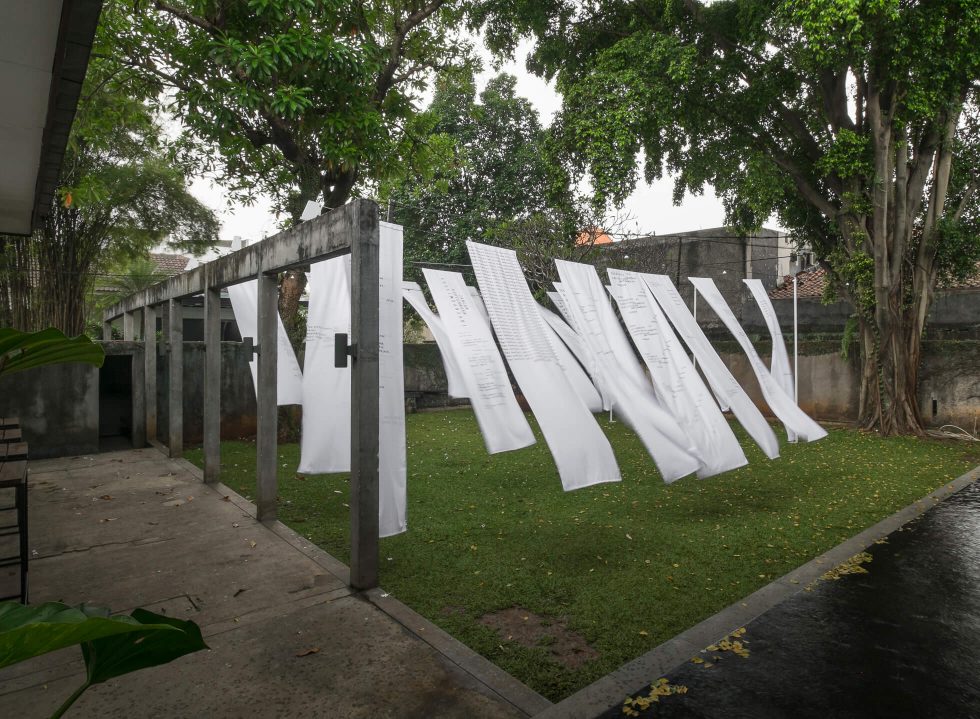 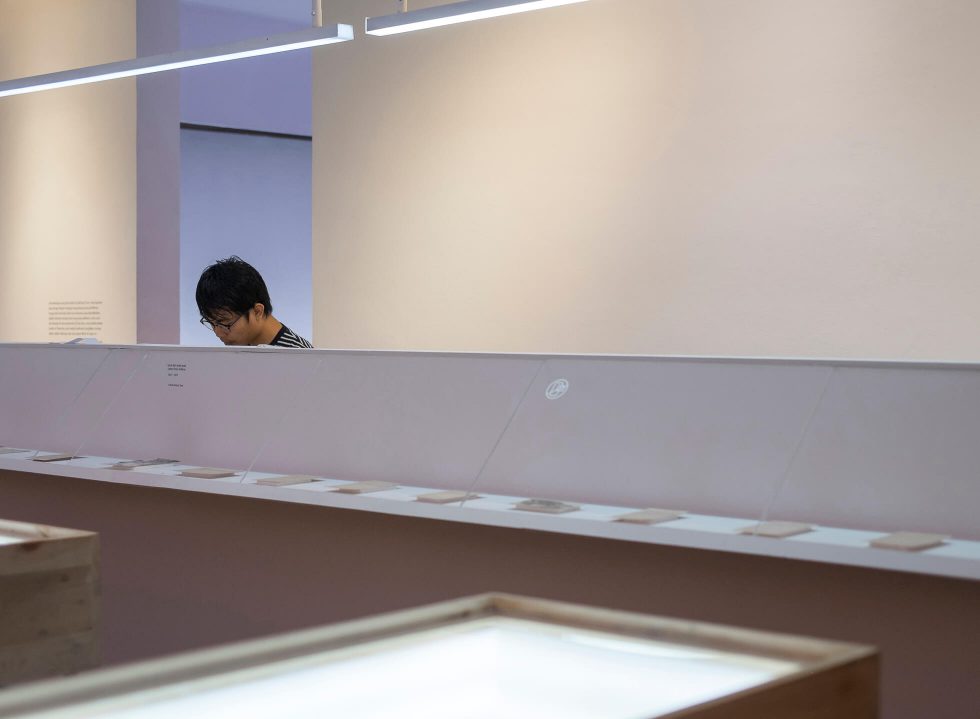 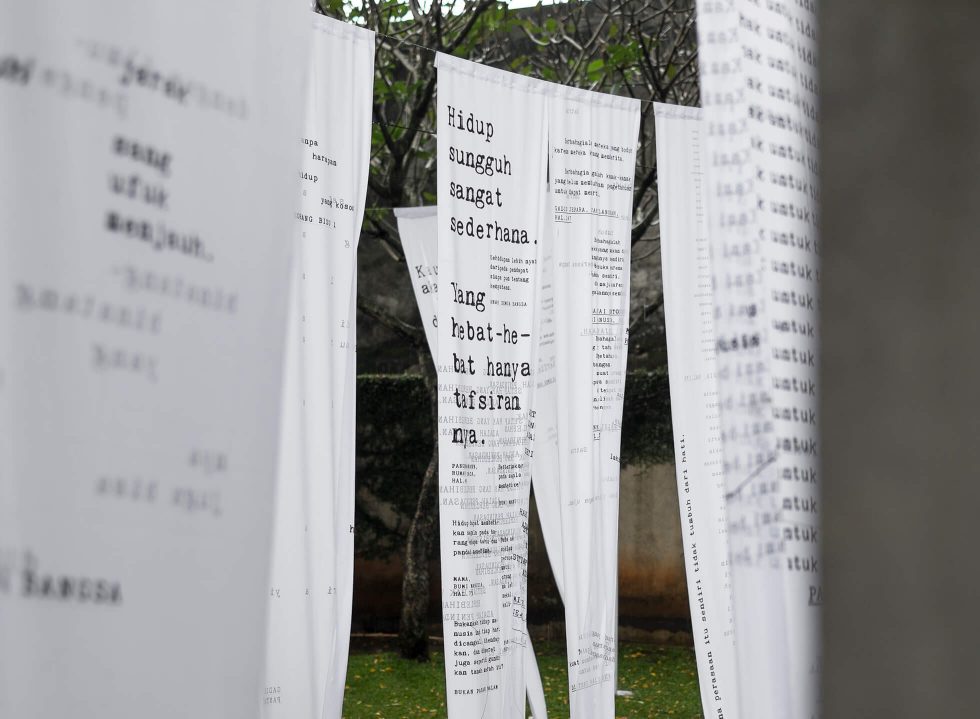 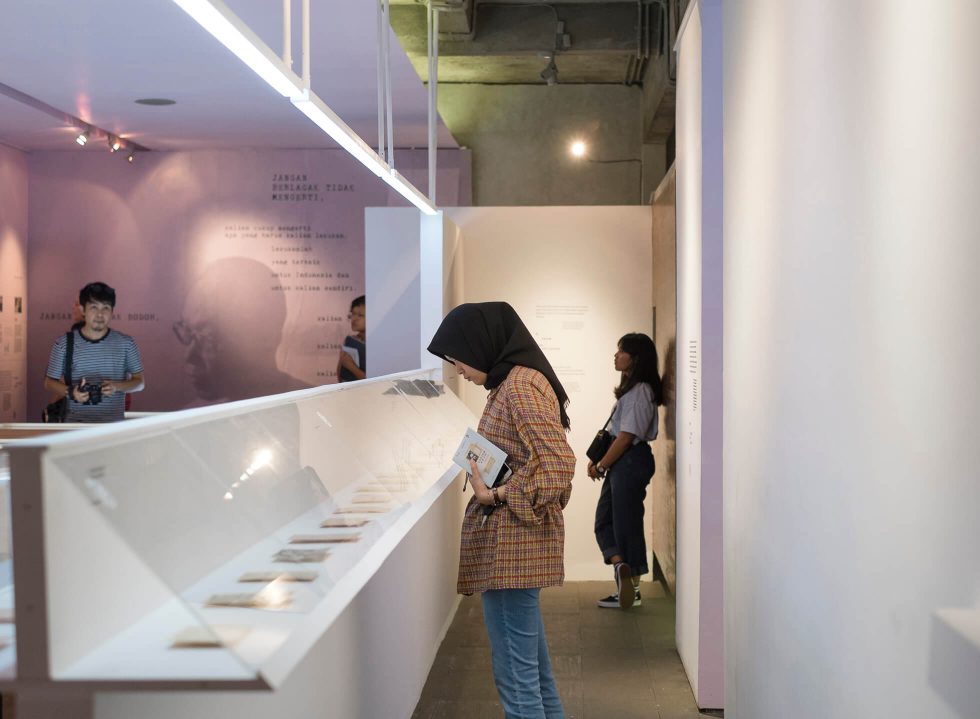 by Pingkan Palilingan
Share
"Namaku Pram" Catatan & Arsip is a detailed exhibition into the personal life of one of the country's prominent literary figures, Pramoedya Ananta Toer.

From affectionate letters to personal mementoes, “”Namaku Pram” Catatan & Arsip” reveals the side of Pramoedya Ananta Toer that is untold to many. Held in Dia.Lo.Gue Artspace, this exhibition shines the spotlight on this significant figure in Indonesian literature, through a one-month long exhibition.

A novelist, documentator and avid notetaker, Pramoedya or known to his peers by his nickname “Pram”, produced more than 50 titles throughout his life that have been translated into over 40 languages. But rather than his acclaimed oeuvres, the exhibition delves more into the life of Pramoedya.

Upon entering the space, patrons are being taken through a clear timeline of Pramoedya’s life that details notable occasions from his birth in 1925 to his passing in 2006, along with a slew of important moments such as his imprisonment by the Dutch (during colonialism period) and Suharto’s regime.

His experience in the latter is displayed under a stretch of glass case, showing postcards from Pram’s family members during his 14 years of imprisonment. Letters from his wife, Maemunah Thamrin, as well as daughters and son, chronicle their pining for Pram, an irreplaceable husband and father figure to the family.

Pramoedya is oft-presented as an industrious man with his unceasing efforts in advocating people’s rights and freedom of expression. Another integral part of the exhibition also puts a magnifying glass on this side of his personality, that is represented through unreleased notes and manuscripts – produced during his captivity in the Island of Buru – in Pram’s original handwriting.

This intimate look towards the life of Pramoedya offers a rare opportunity to take a peek into what has shaped and moved him into becoming one of the most treasured characters in the country’s literary sphere.

For more info about the exhibition and Dia.Lo.Gue Artspace, visit https://dialogue-artspace.com or their Instagram at @dialogue_arts. 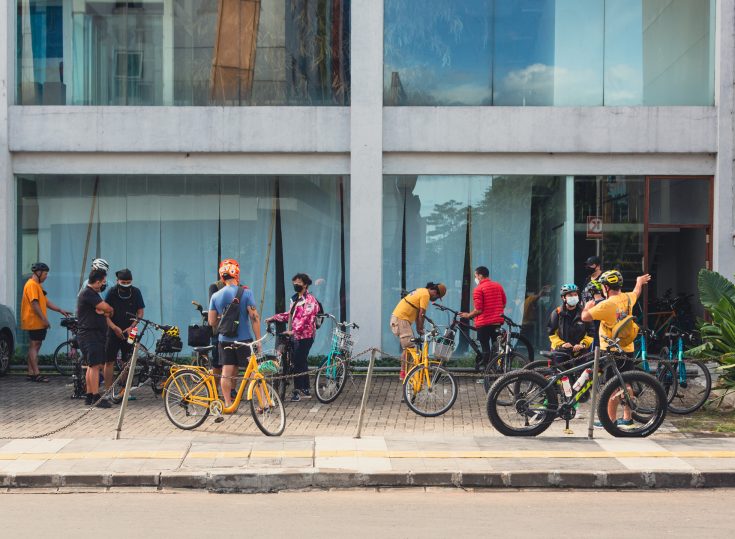 Wandering Into the Other Side Experience

The merry crew of the Other Side Experience leads city-dwellers on tours across the capital, uncovering stories along the way for an animated bicycle ride through its nooks and crannies. 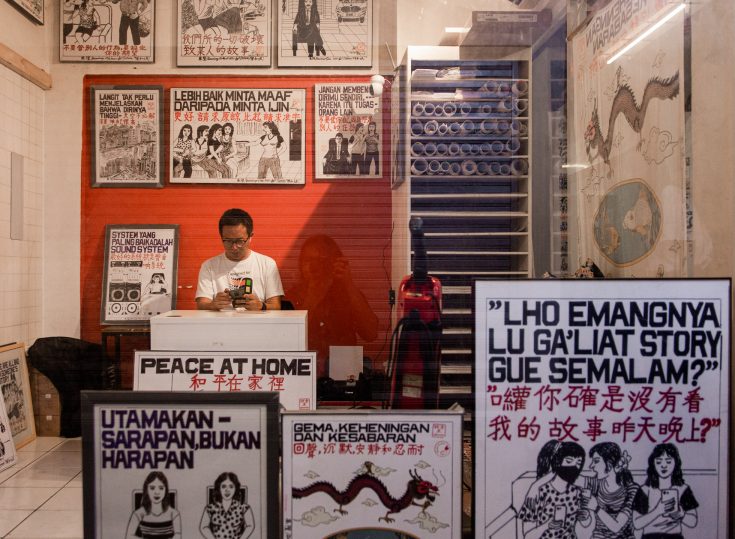 Seni Kanji: The Legacy Lives On

Behind the humour-infused satirical quotes and cartoonish figures of Bandung-based studio Seni Kanji, the late 66-year-old illustrator Paulus Supomo carved out a legacy that continues to live on. 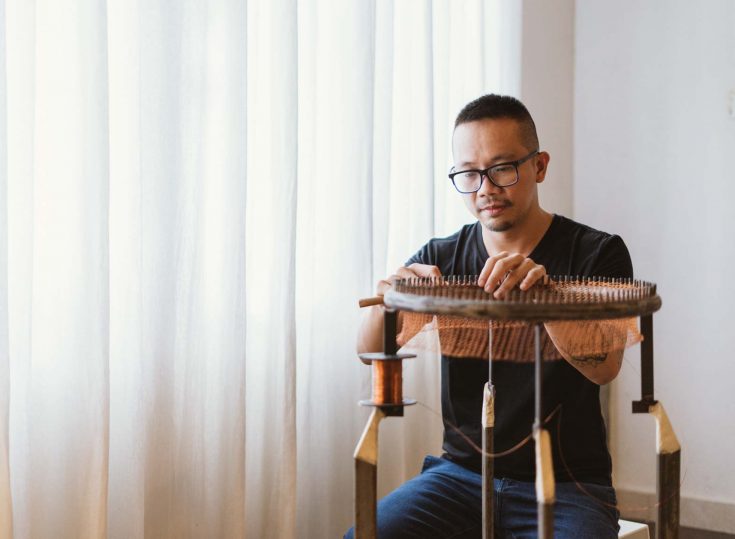 In the Light of Ong Cen Kuang

Utilising common materials that are least associated with lightings, such as zipper and copper threads, designer Budiman Ong of Ong Cen Kuang has confidently built a respected brand from Bali for the discerning ones. 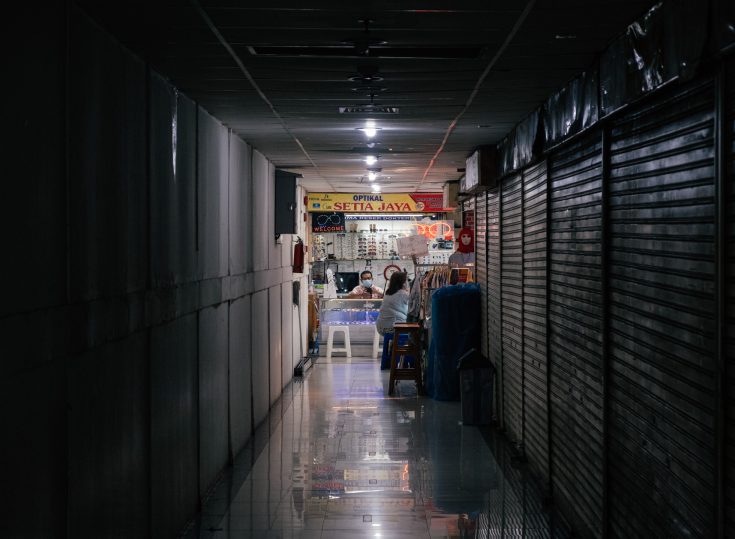 This Manual Excursion traversed the beaten path of Pasar Baru, a long-standing epicentrum of commerce in the capital city that continues to charm urbanites through generations with its perennial attractions. 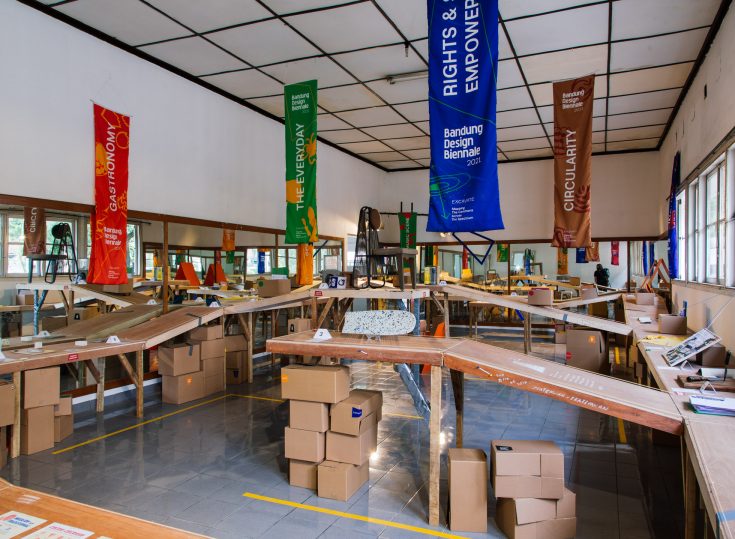 A Moment of Reflection with Bandung Design Biennale 2021

Bandung Design Biennale returns for its third reiteration, reflecting on the transdisciplinary aspect of design and its role within the creative city. 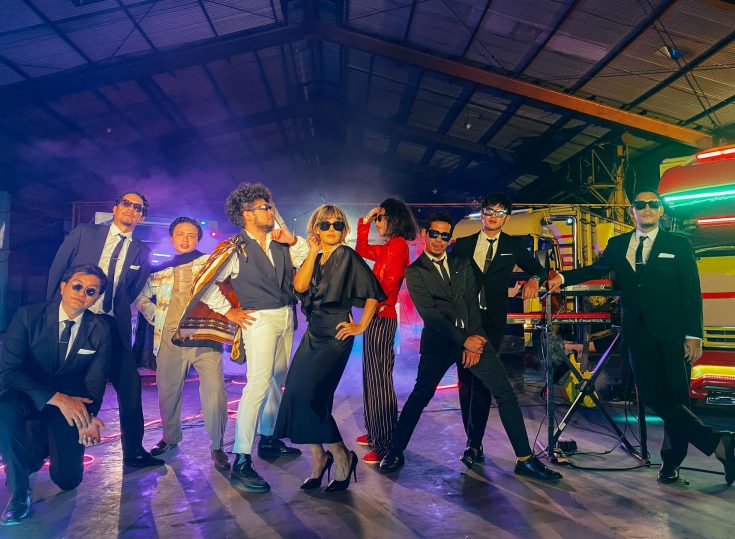 From Virtual to Live: The Music Industry’s Awaited Comeback

Livestream may define the music scene for now, but musicians and industry players are exploring possibilities to bring back the thrill of live concerts. Is hybrid concert the future? After all, the show must go on.