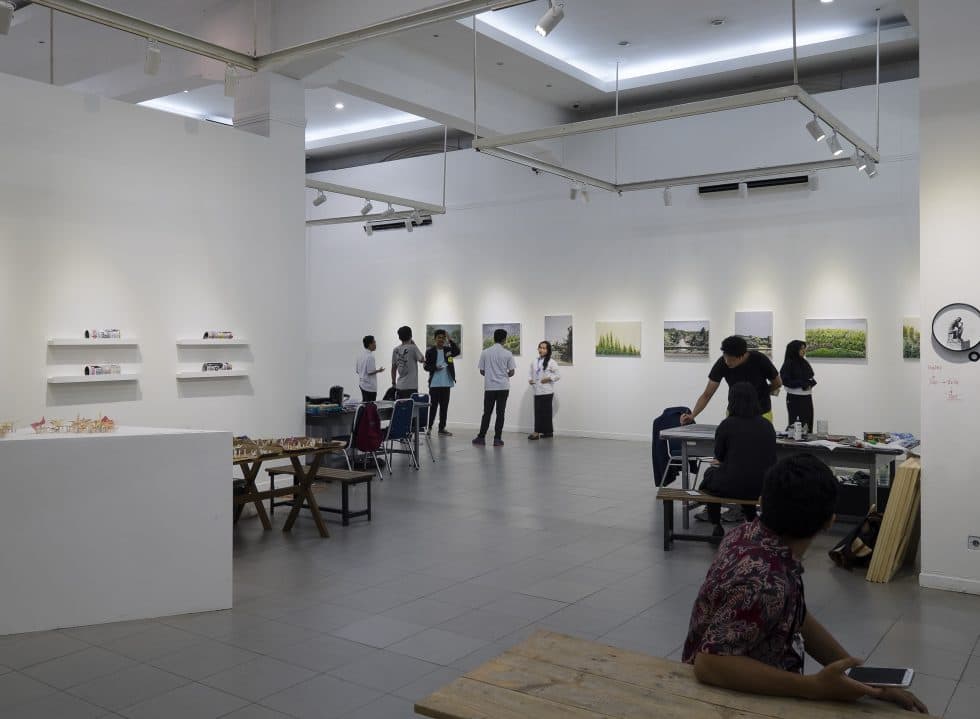 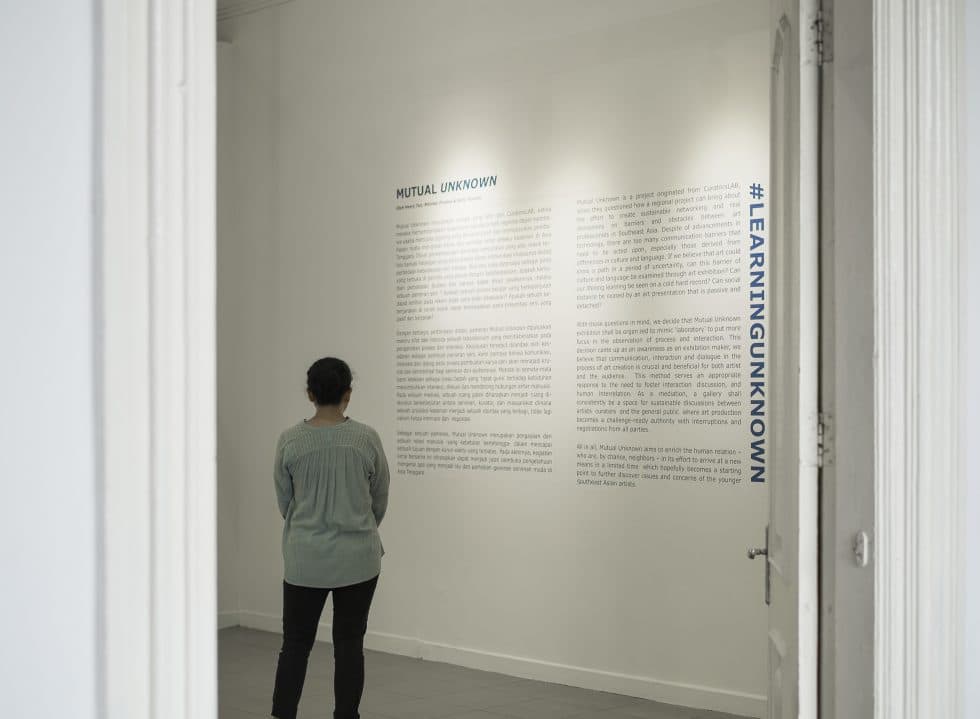 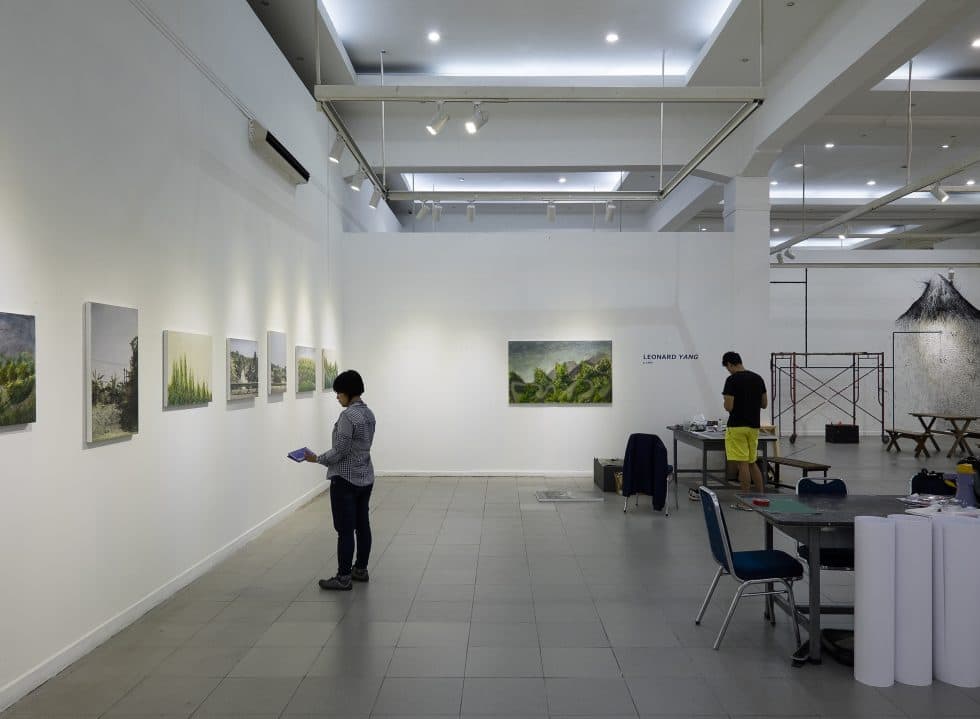 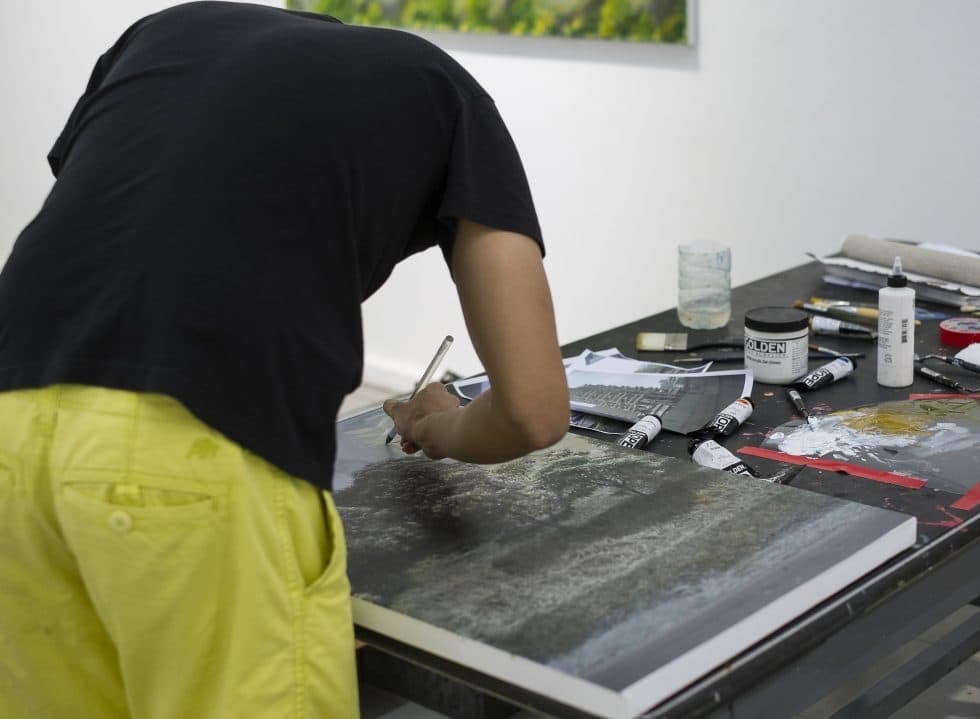 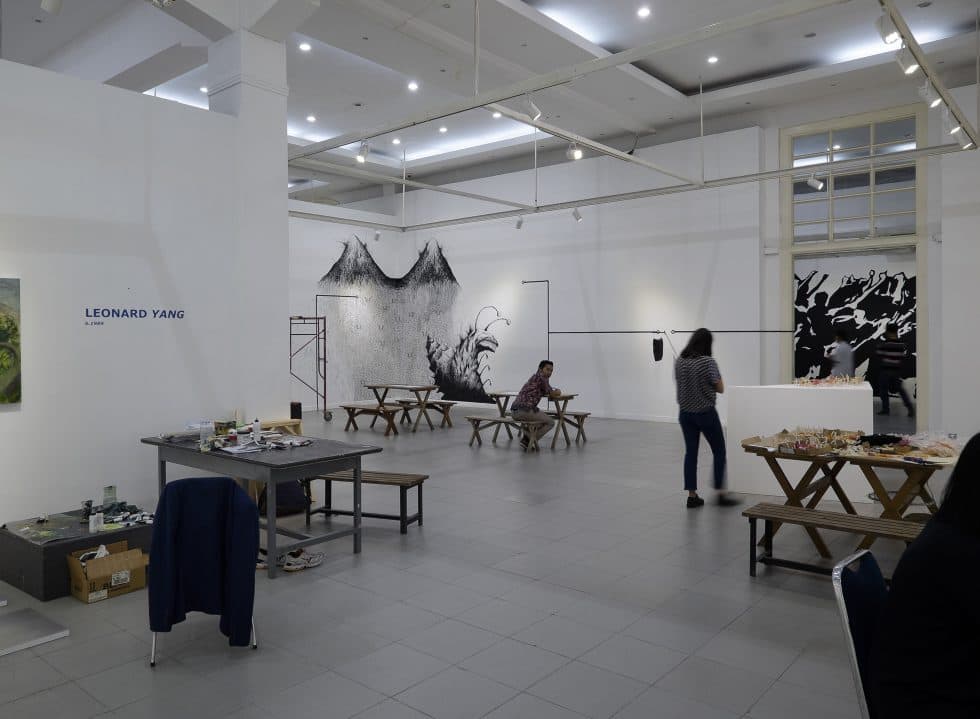 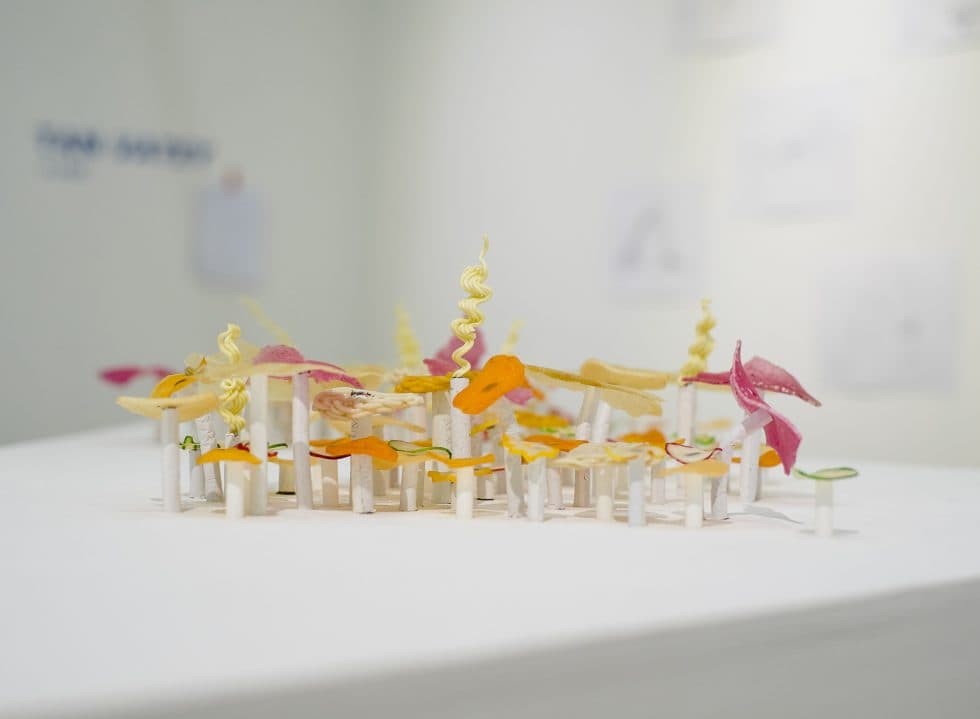 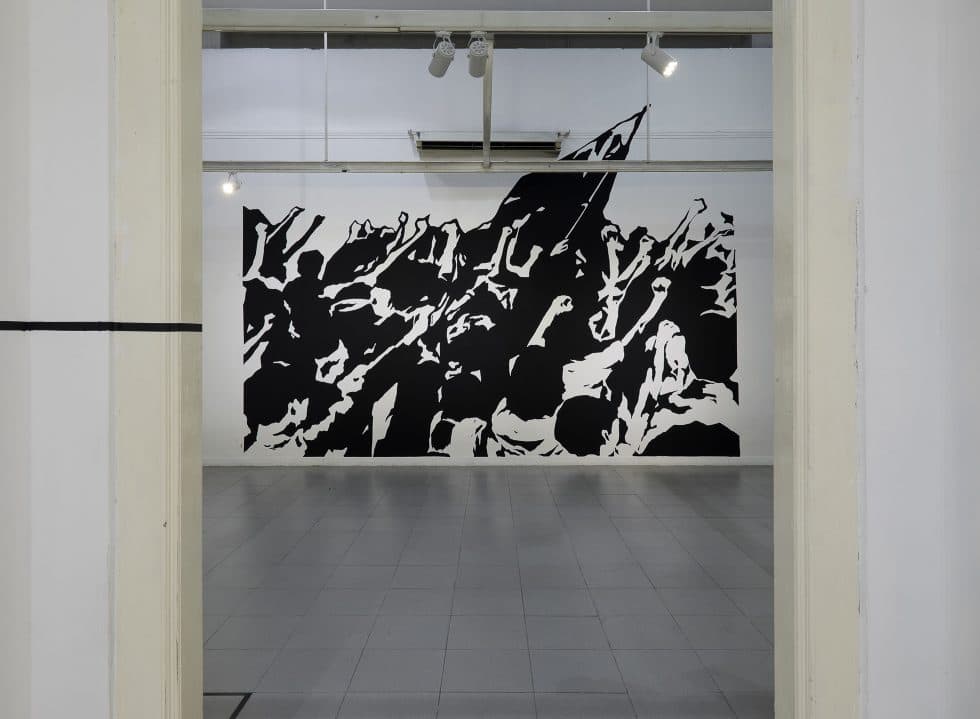 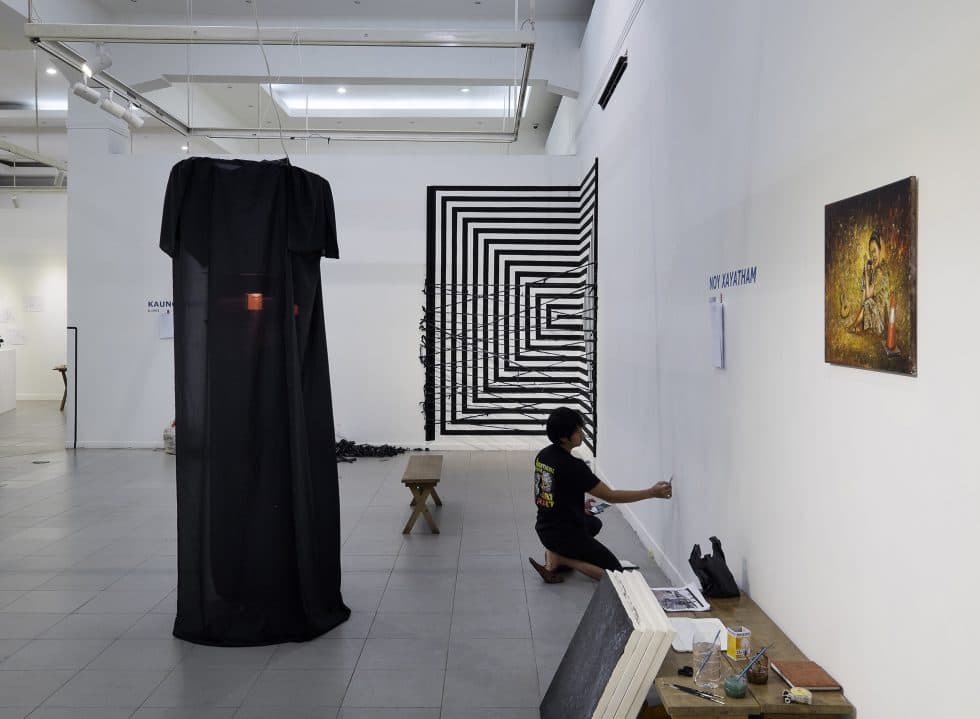 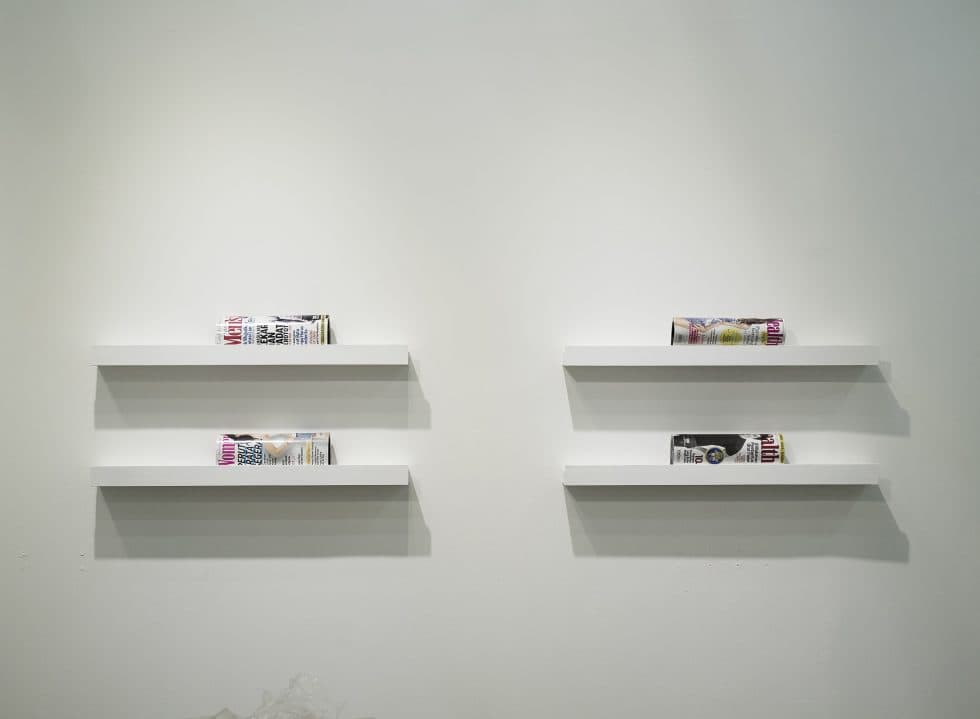 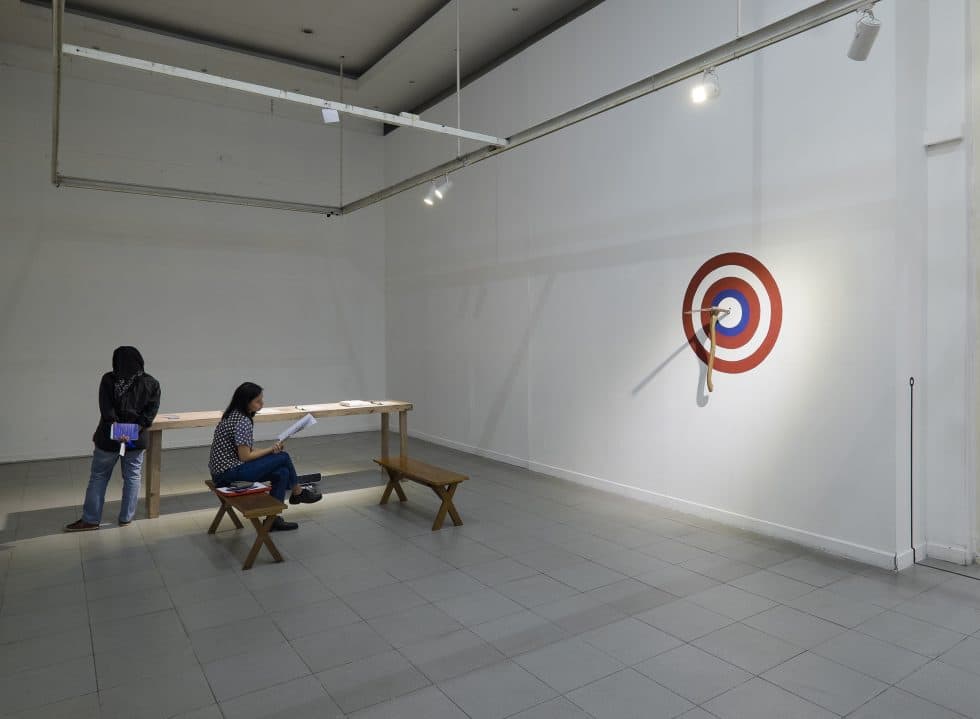 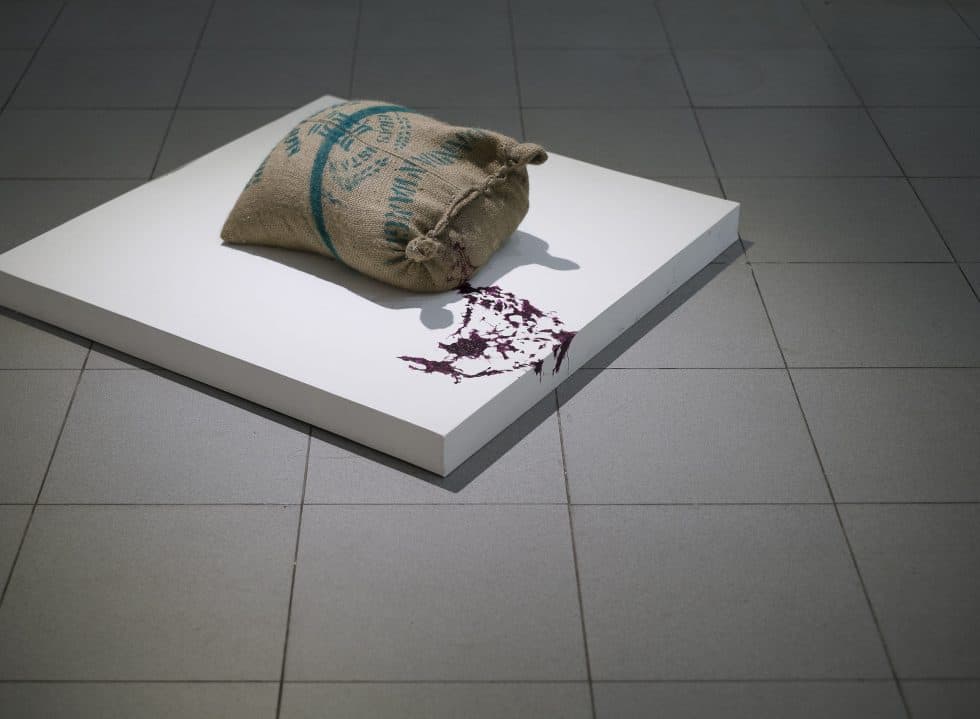 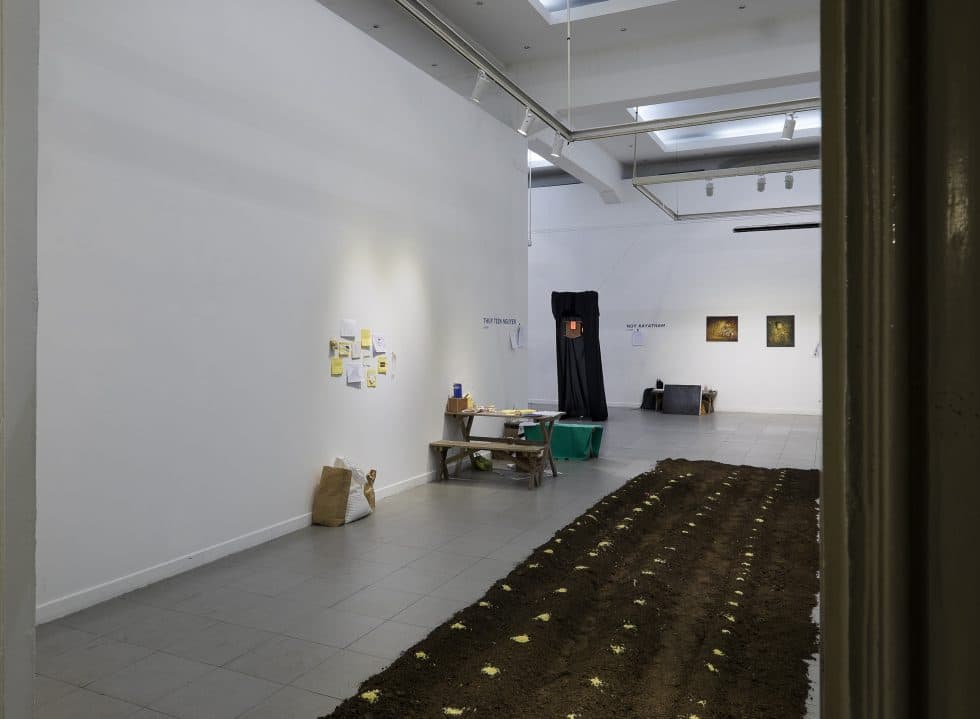 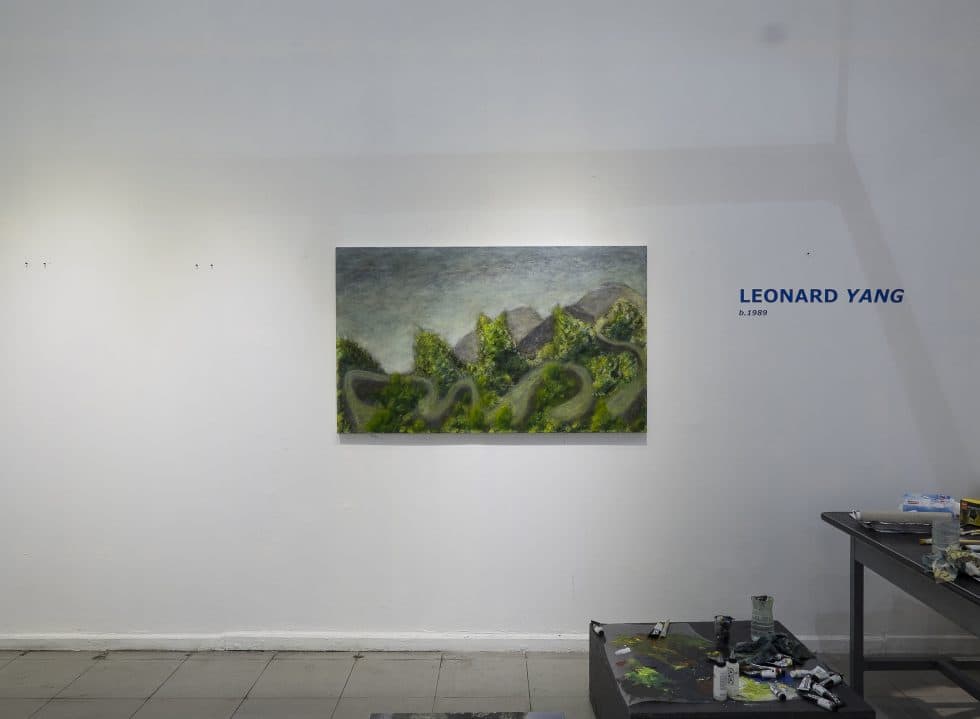 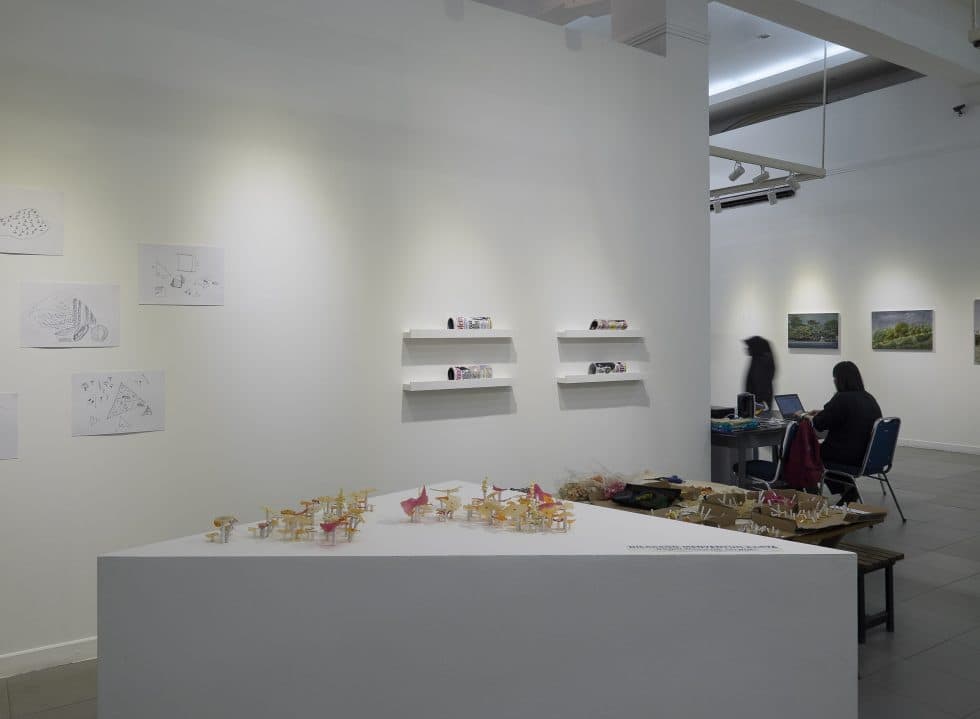 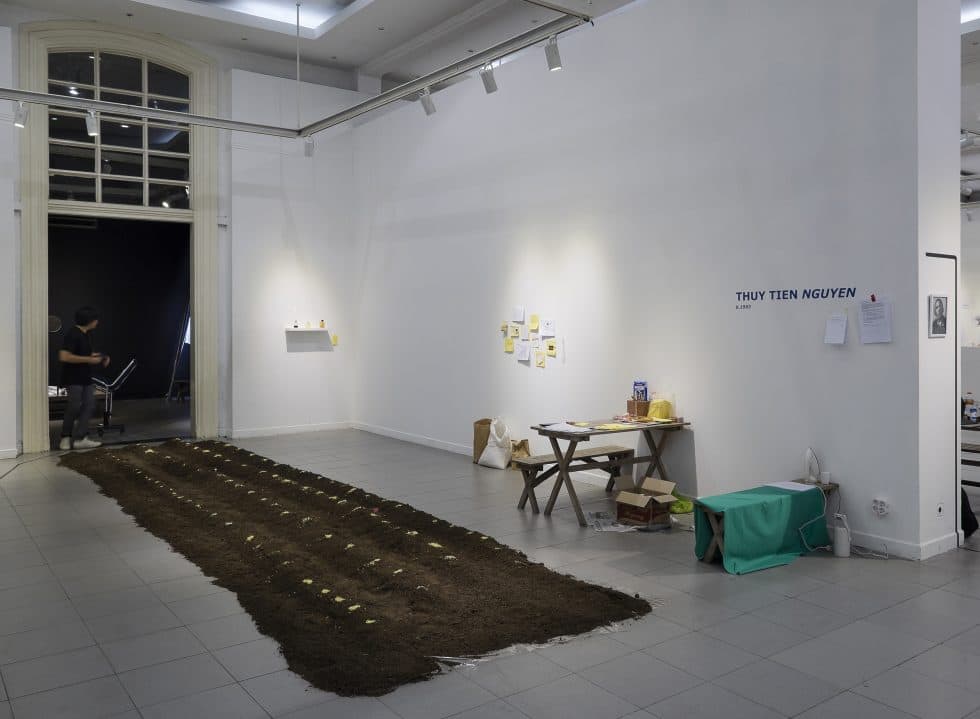 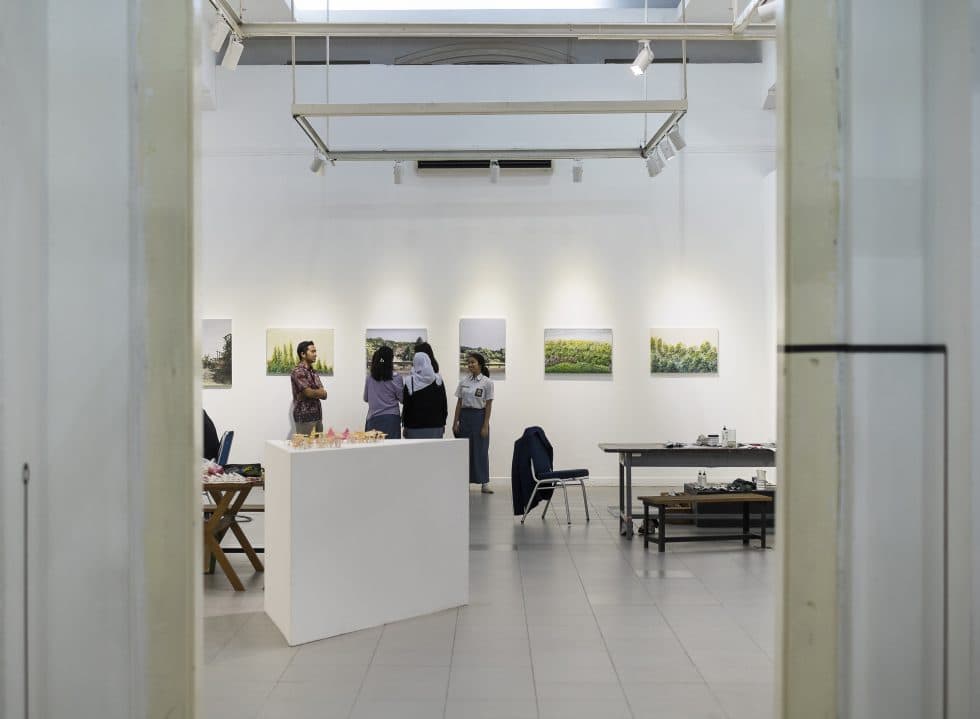 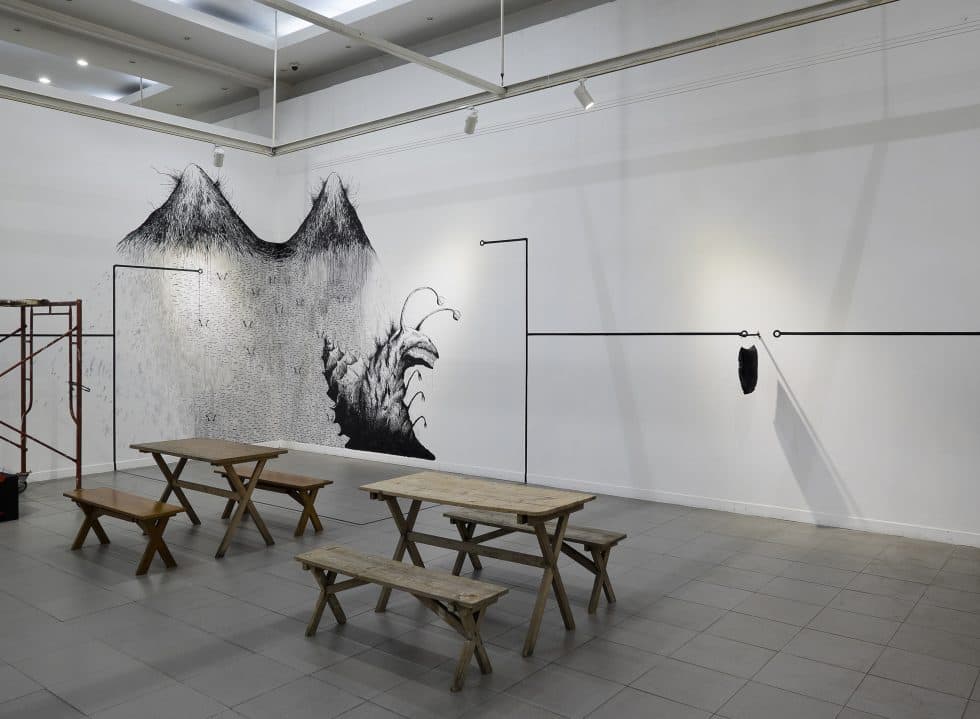 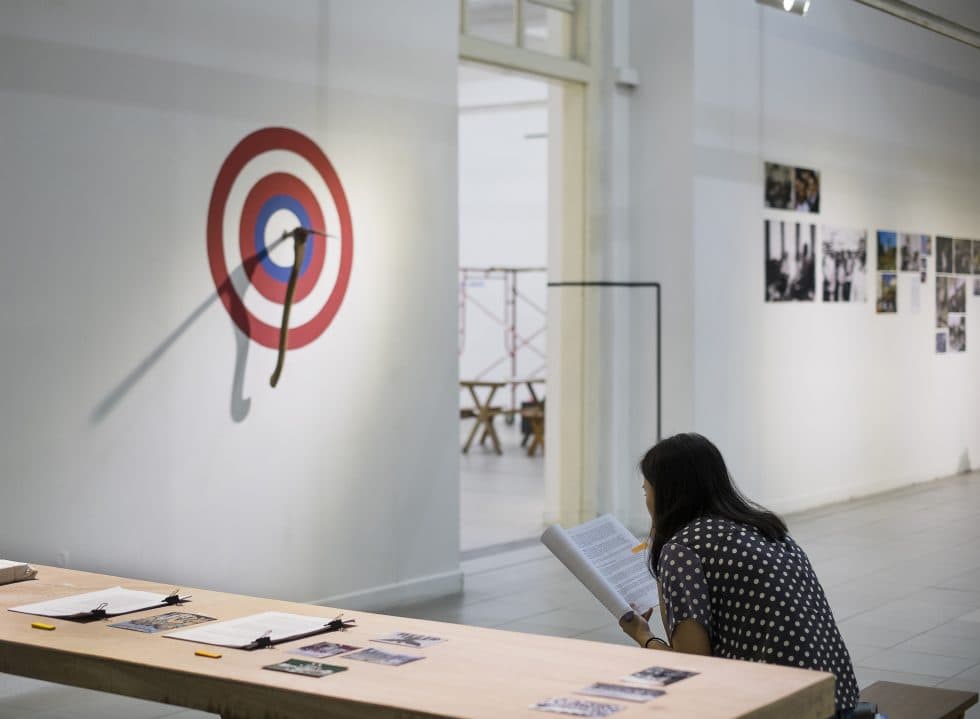 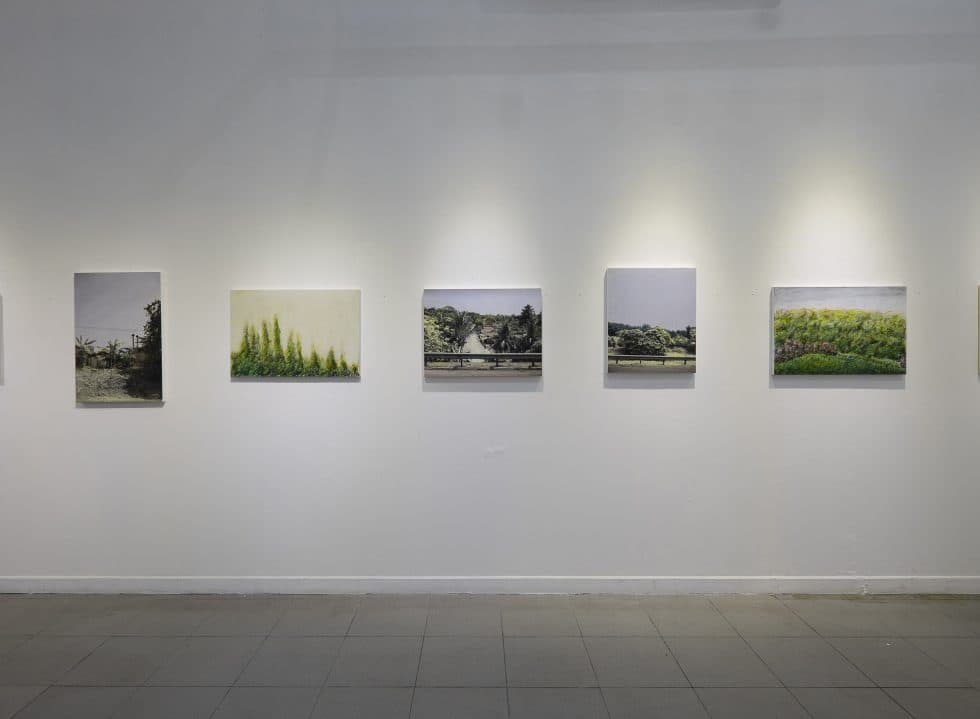 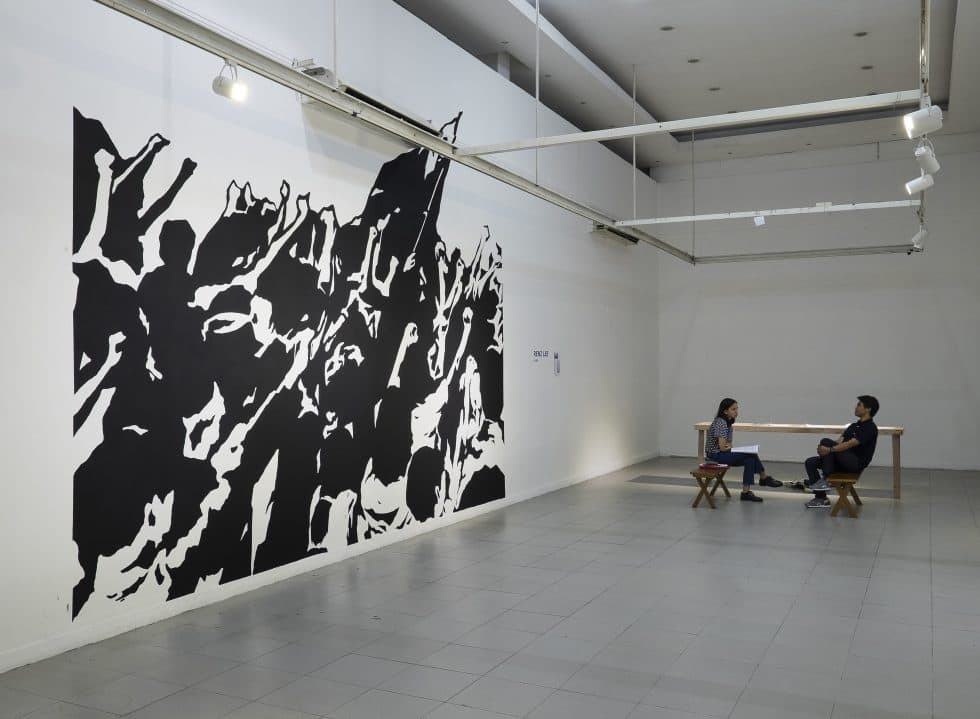 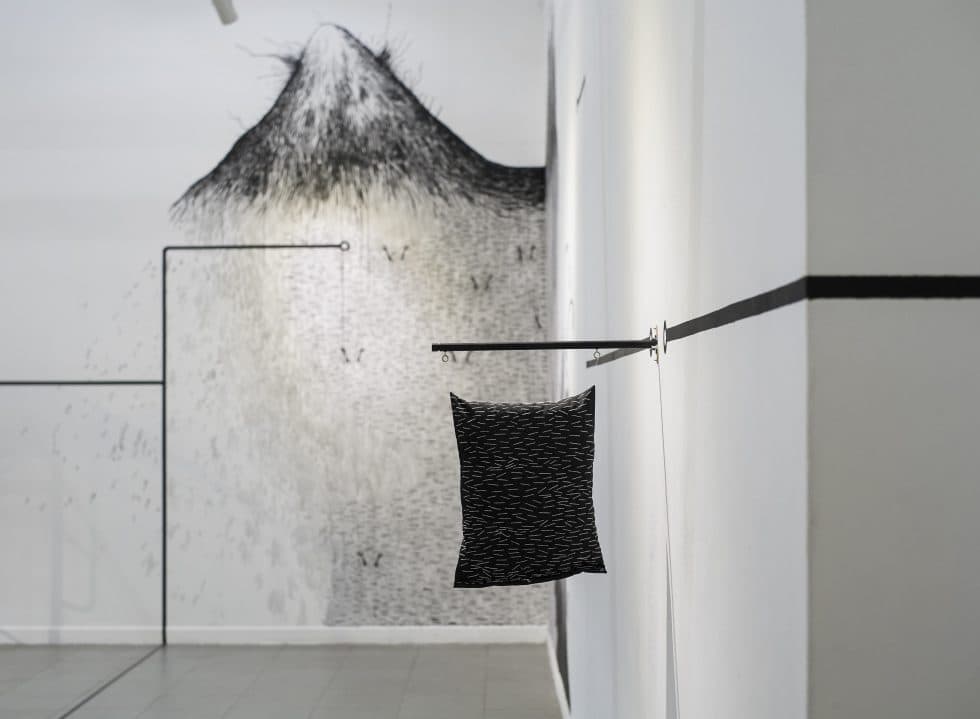 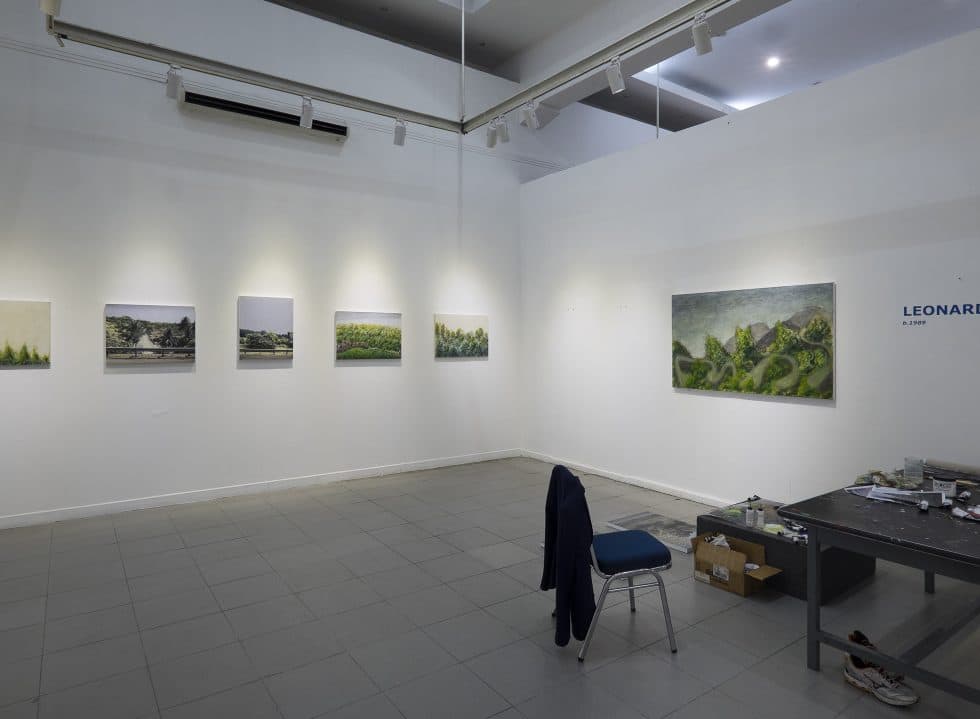 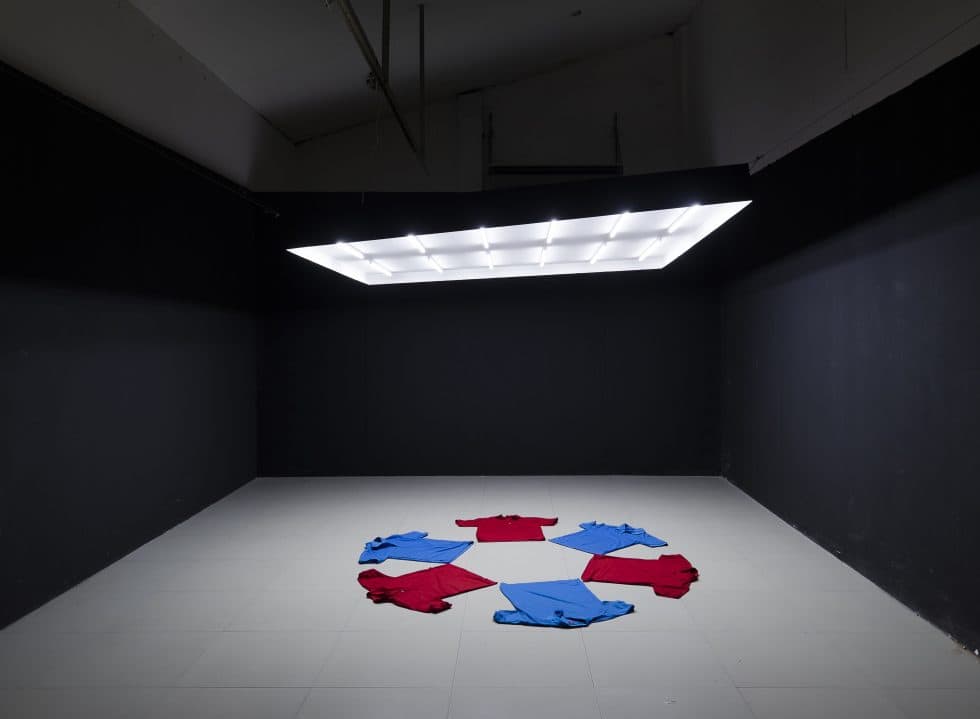 Learning the Unknown at Mutual Unknown

by Beata Primana
Share
Mutual Unknown exhibition showcases works from South East Asian artists based on their experience in Indonesia through an open studio setting.

Usually, visitors to museums and galleries would expect to see themselves meandering in a still and quiet space where artwork, installations and mediums hang or stand statically in a room. If they’re lucky, the artist is present to explain the concept, but most of the time, the duty falls on the small rectangular descriptions beside the artwork.

A project by CuratorsLAB and supported by Goethe-Institue as well as Galeri Nasional Indonesia, Mutual Unknown turns the table around in an unconventional way of showcasing arts and exhibition. Apart from its open studio setting, visitors also have the opportunity to converse, share opinions and engage directly with the artists within Hall A of Galeri Nasional Indonesia.

Nine South-East Asian talents welcomed visitors to get involve with their works that resulted from their observation and experience in Indonesia, with a focus on the perspectives of the overlapping, nuanced Asian cultures that we as neighbouring countries tend to overlook.

Malaysian artist, Azam Aris featured an installation about the similar phonology between Bahasa Indonesia and Malay. While, Thuy Tien Nguyen from Vietnam brought a unique concept of ‘growing’ your own instant noodles complete with an instant-noodle seasoning infused perfume – as major rice producing countries, like Indonesia are gradually consuming instant noodles as staple food.

Mutual Unknown is being held in Hall A at Galeri Nasional Indonesia from 10am-6pm. The Open Studio exhibition will run until June 15th 2017, whilst the Final Presentation will be on June 16th and 17th 2017.