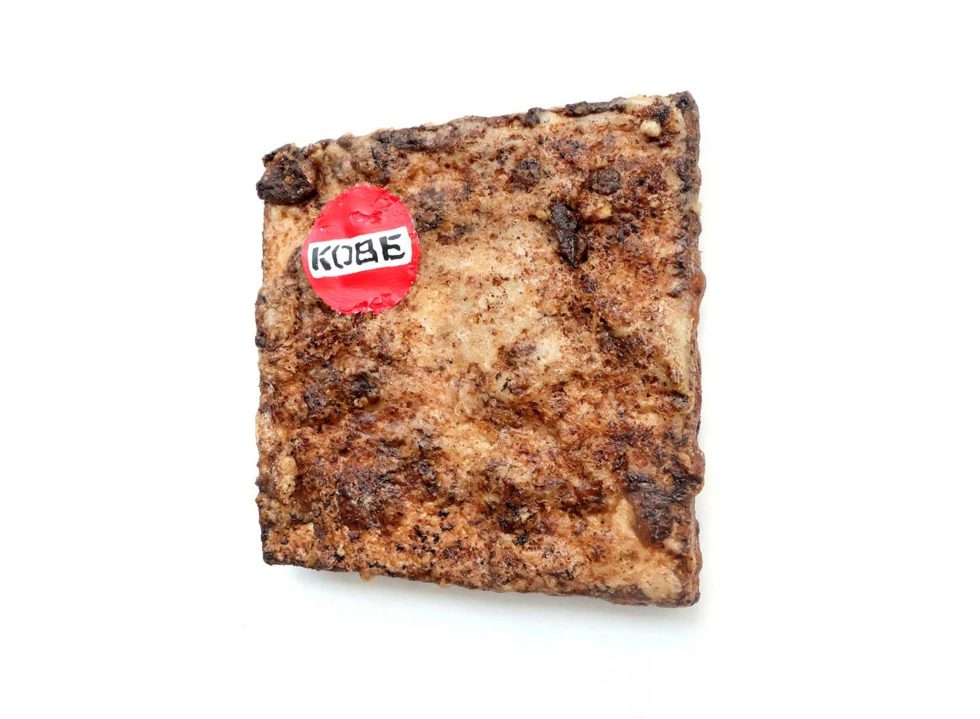 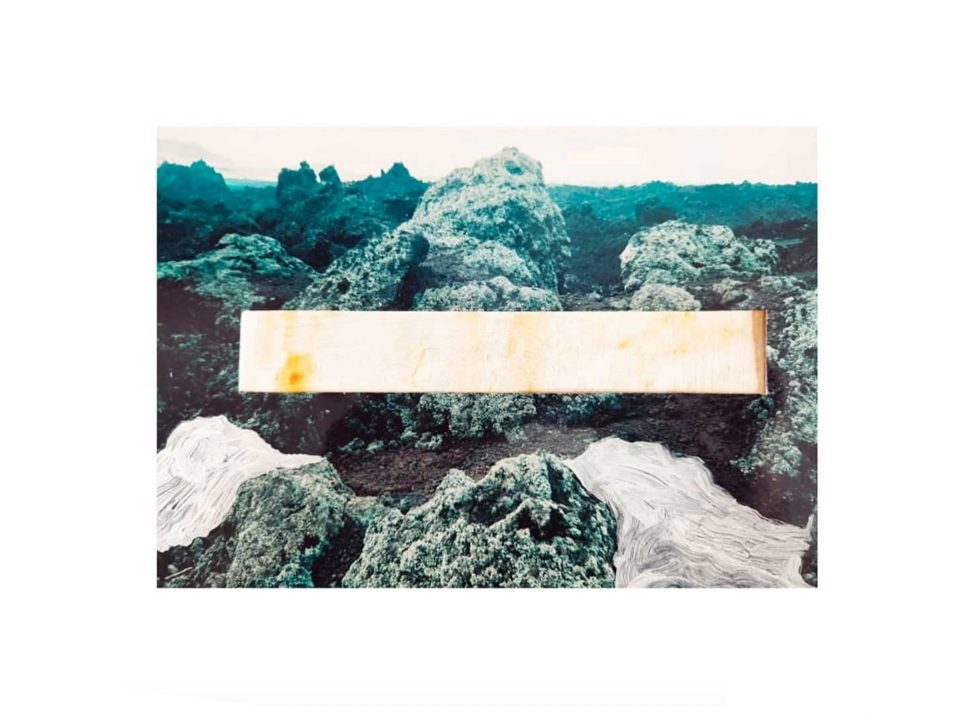 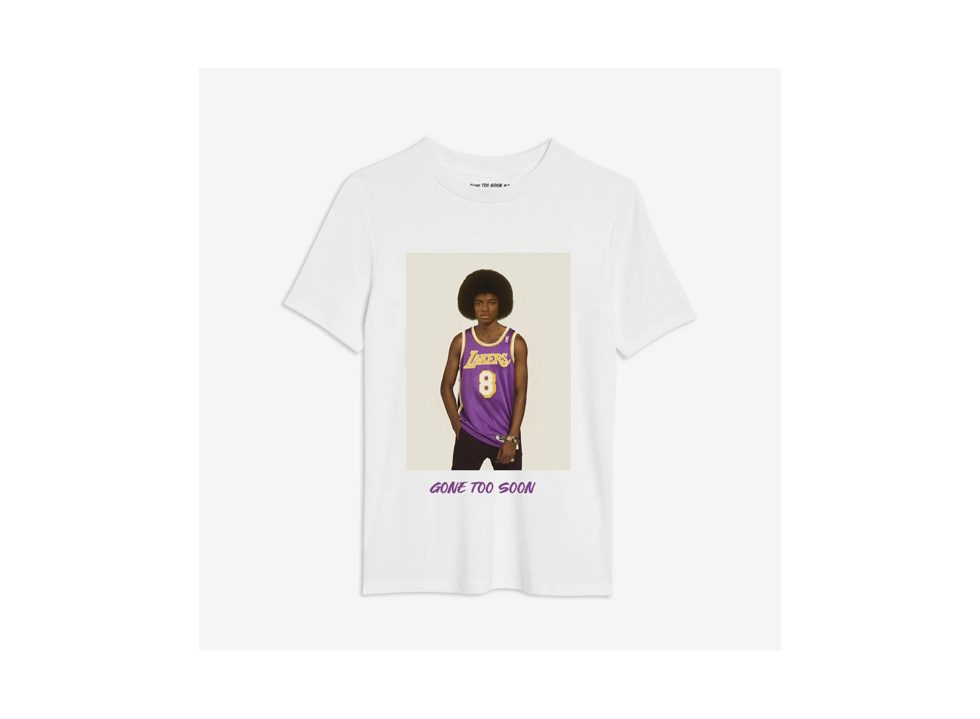 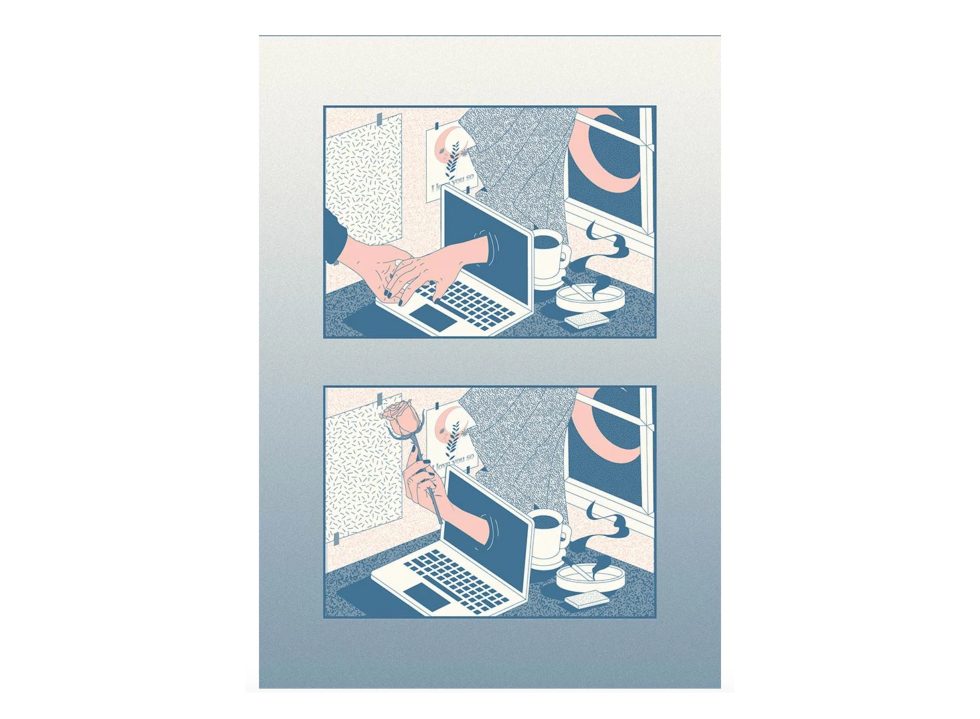 by Erdira Wirengjurit
Share
Museum MACAN launched its first-ever Arisan Karya, an art auction programme to support local artists where buyers did not simply purchase the artwork they covet—it was done by random raffle. From the pool of 103 artists involved in this first edition, we talked to four artists: Agan Harahap, Anton Ismael, duo Irfan Hendrian and Rega Rahman and Dina Angeliana Pane to reveal the intrigues of their artworks.

“In this opportunity with everyone here, we will raffle to reveal the artworks to ticket holders,” says Reza Zefanya Mulia, Digital Coordinator at Museum MACAN to a virtual room of attendees in Museum MACAN’s Instagram live stories, Friday, 29 May 2020. The live session, attended by about 150 people, is the finale event to Museum MACAN’s first edition of Arisan Karya. The latter is an initiative by the Jakarta-based modern and contemporary art museum as an effort to support local artists in a time where the art community is heavily impacted by the major downturn caused by the pandemic.

Through Arisan Karya, Museum MACAN held an art auction with a twist: instead of having buyers traditionally bid for the artworks they covet, an iconic arisan-like raffle draw will determine the artwork a buyer will win at random—thus the finale held on the museum’s Instagram page. In this first season, raffle tickets sold out within an hour of the launch and Museum MACAN successfully auctioned all of the 103 artworks by the 103 local artists.

From the line up of participating artists, which include many recognised and emerging ones alike, the collection of artworks is as vast as it is eclectic with works of photography, pottery, and mixed-media installations. For a scope into some of the pieces, we talked to four artists, Agan Harahap, Anton Ismael, duo Irfan Hendrian and Rega Rahman and Dina Angeliana Pane to share the depths of their artwork for Arisan Karya.

Gorengan ala Crispie’s (2019) by Irfan Hendrian and Rega Rahman Flour, oil, and acrylic on canvas

The duo Irfan Hendrian and Rega Rahman from art collective Kris Jo took on a literal approach to the culture of “goreng-menggoreng” and our love for fritters. “We didn’t know what would the result look like. How texture would form, how the canvas would crumble and how the paint would react by being deep-fried in hot oil,” Irfan reveals.

Despite the fun, albeit extremely dangerous, experiment for this artwork, for Irfan and Rega the experience was about stepping beyond their artistic convention and letting nothing restrain their individual capacity for an artwork this eccentric: “It was a collective effort,” he continues, “We think the simplicity of this artwork will bring fun and laughter to anyone seeing it, especially in this difficult time.” Additionally, with gorengan culture being a local staple for a Ramadan Iftar, the layer of humour adds on without any intent to “criticise the phenomena.”

For an artwork like this, perhaps a question that can’t help but emerge is the following: Is it edible? To which Irfan responds: “Not at all. We substituted the egg with glue for the batter to avoid rotting, and it was varnished in the end. We think it would taste like glazed cardboard.”

“We were given the freedom to draw, put anything on that piece of paper, yet the only thing all of us drew was the scenery of a mountain and a rice field,” Anton Ismael says of his childhood, his daughter’s and all of his friend’s observable moments as a child sketching the mountain scenery.

Anton, who is Jakarta-based and currently works as the Creative Director at the photography and creative studio Third Eye Space, started a career in photography, then delved into painting to finally combine the two into his new form of expression.

His auctioned artwork in Arisan Karya, Batas Gunung, is introspective of his home and upbringing. “It’s a general wonderment and not even a critique: what is it about our freedom as children, our roots, our education at home and out that made us all draw the same image on our papers? Where did those creative limitations come from?”

Batas Gunung is a manifestation of a thought that came sweeping to him when he was working on a photography project about home a while back. From there, his creative process took mountains as a symbol of home: its constraints and power in developing a human into its own individual. “I believe more and more in the conviction that we need to work on our creative freedom as early on in life as possible,” he continues, “So how do we do that? Once, it felt like there was no limit and I want to re-explore that realm.”

Agan Harahap who is known for his prankster persona, thanks to his photoshop creations, delivered exactly that for Arisan Karya: Gone Too Soon is a t-shirt (made in collaboration with Stella Rissa) featuring young Michael Jackson in Kobe Bryant’s Lakers basketball jersey—the late star athlete’s prominent basketball team.

The piece, unmistakably Agan in every style aspect, however, holds commentary that extends beyond humour: “The death of Kobe Bryant marked the beginning to a series of ongoing hardships that we are enduring until today,” Agan says in an interview.

Inspired by “internet timeline”, the artwork resonates with the artist for how the year 2020 has unravelled in shambles since the beginning and is continuing with seemingly unending agony with the COVID-19 pandemic. At glance, the face swap with Michael Jackson may strike as the humourous aspect of the creation, until one realises that Gone Too Soon is also a song written and performed by the King of Pop.

“Since the beginning of the quarantine, I knew I would never get used to his absence. Notifications became more familiar than holding hands. Then it struck me, who would have known that one day, direct contact, meeting and small affectionate exchanges would become a luxury?” Dina Angeliana Pane, who self-identifies as an “amateur” illustrator, speaks for a wide relating audience when it comes to missing a loved one during a pandemic.

“A pandemic like this,” she continues, “To me, gave a new aspect or understanding to relationships, and not just romantic ones.” With the distance and restrictions that limit her and her significant other, and the loss of the artist’s grandfather just before the pandemic, a realisation engulfs her conscience: “In expressing love, immediate interaction is not the only way. Distance does make the heart grow fonder and keeping those persons in your thoughts will make them live forever.”

But coming to these conclusions was not immediate. The thoughts and doubts of our ability to love with a separation between us and that special person, as many could naturally have, were burdening to Dina too. However, out of this angst was born the desire and affectionate urge to “fervently pray for them even more, for  all the goodness to abound that person.”

“Love is unshakeable. The reality we see is now it manifests differently with a pandemic surrounding us,” she concludes.