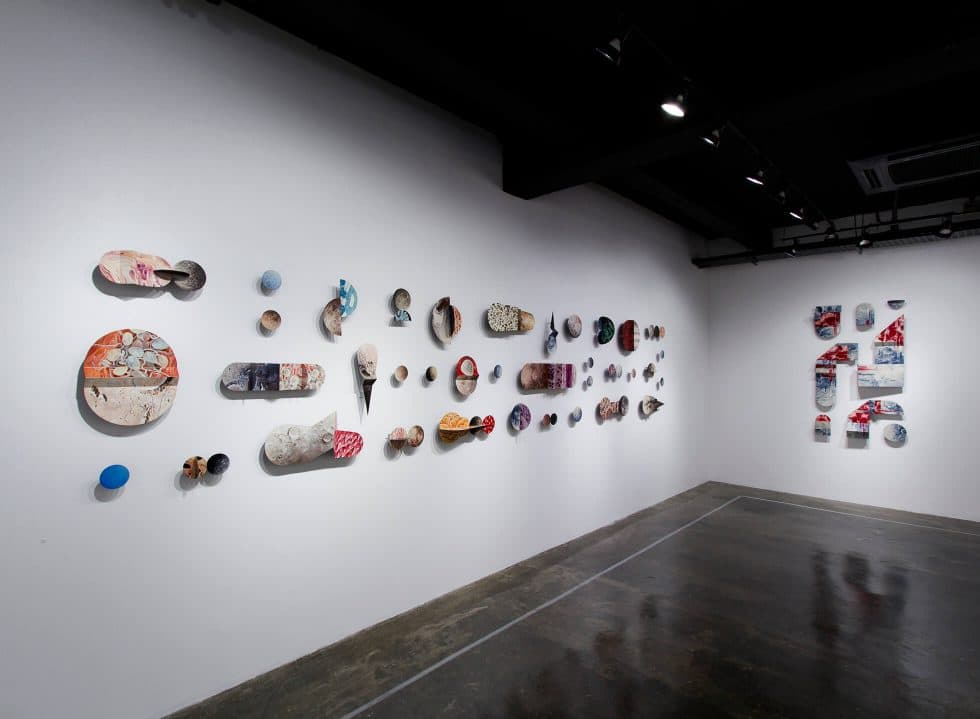 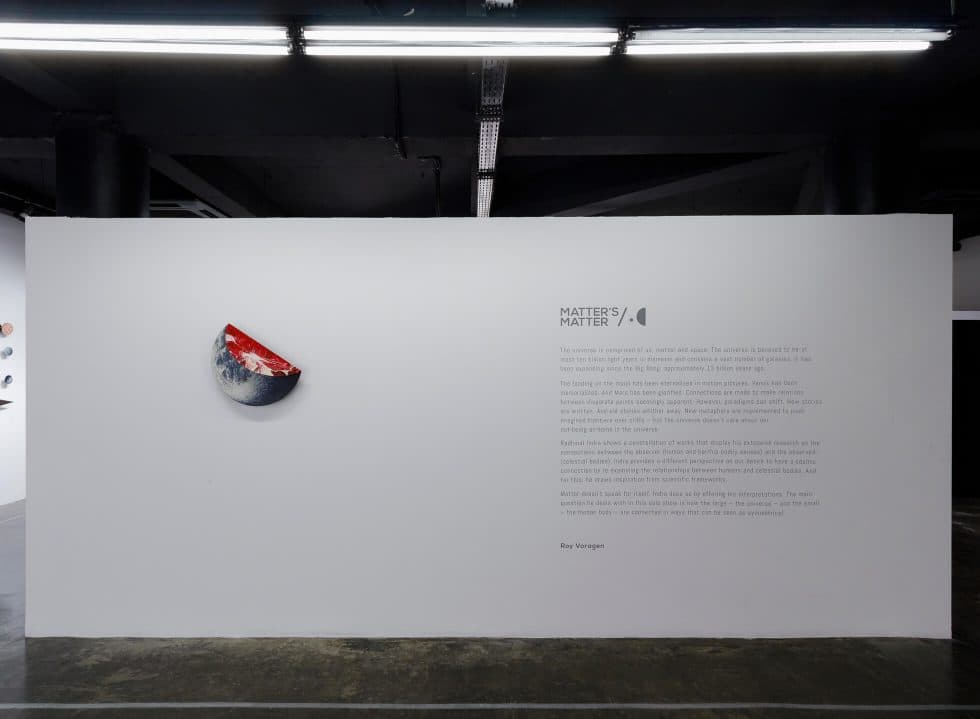 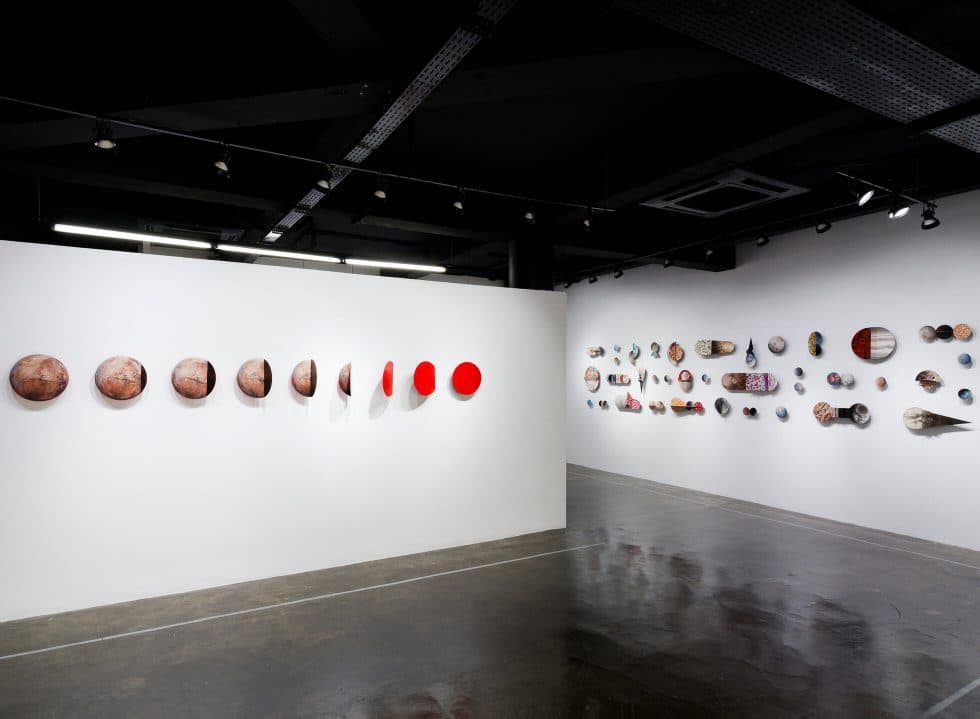 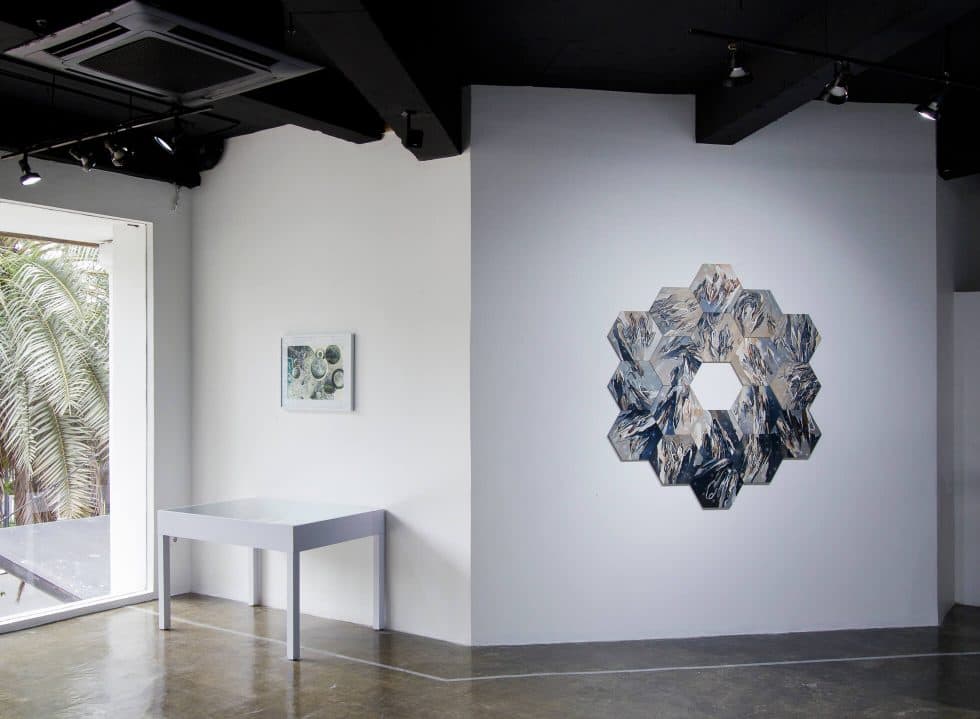 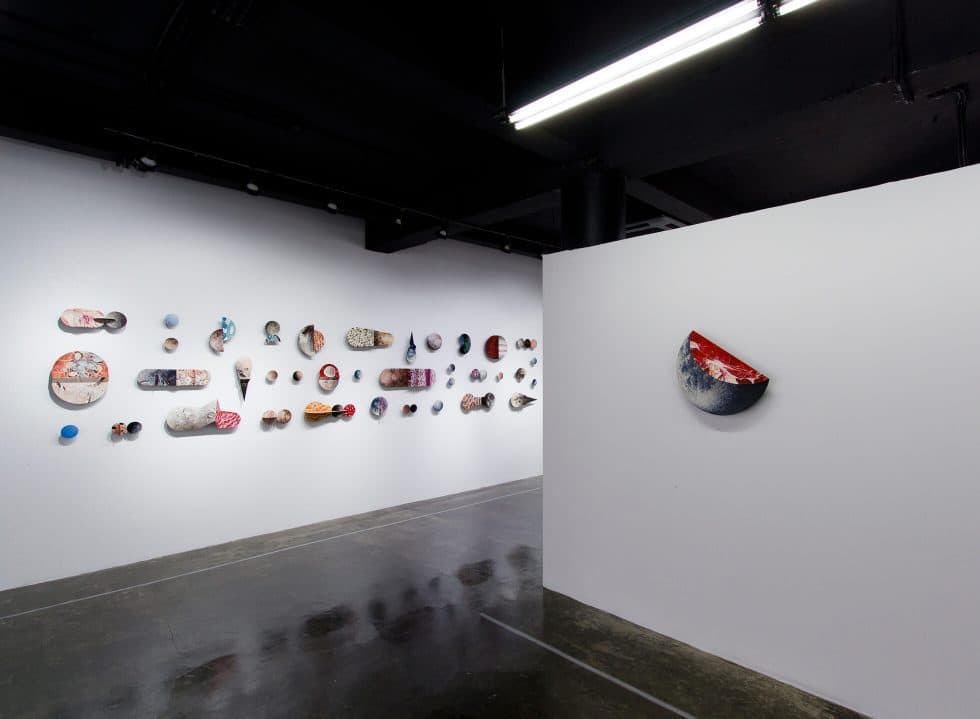 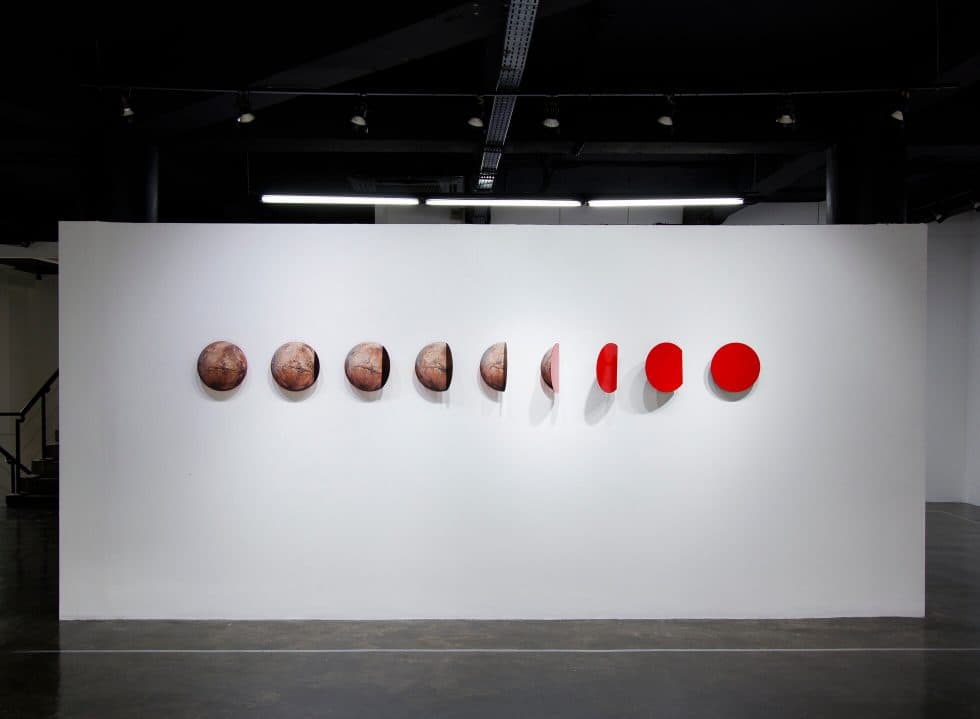 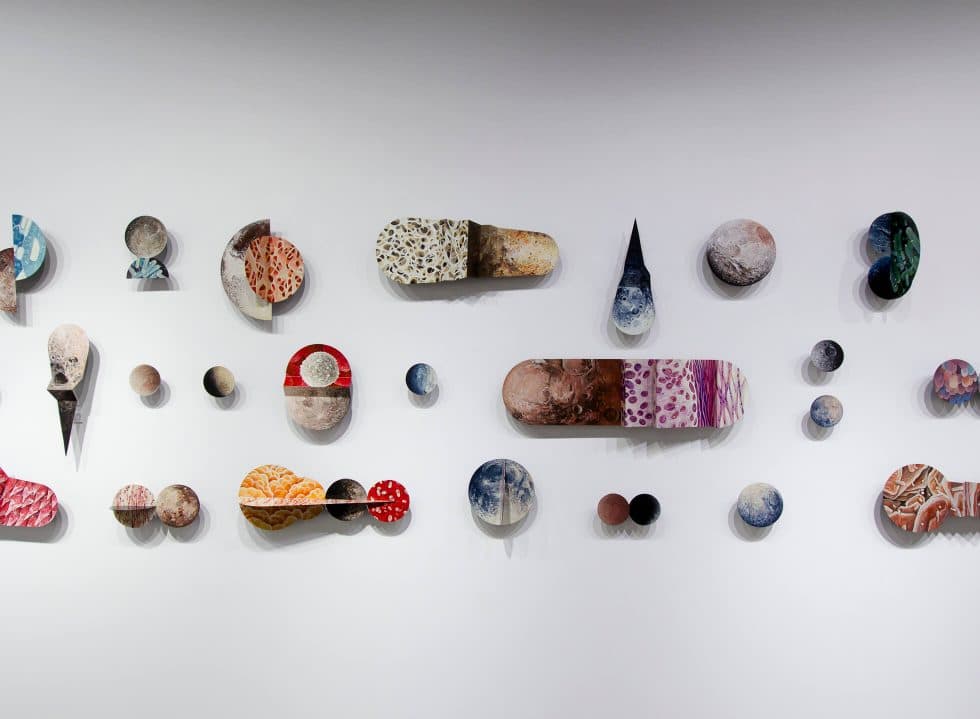 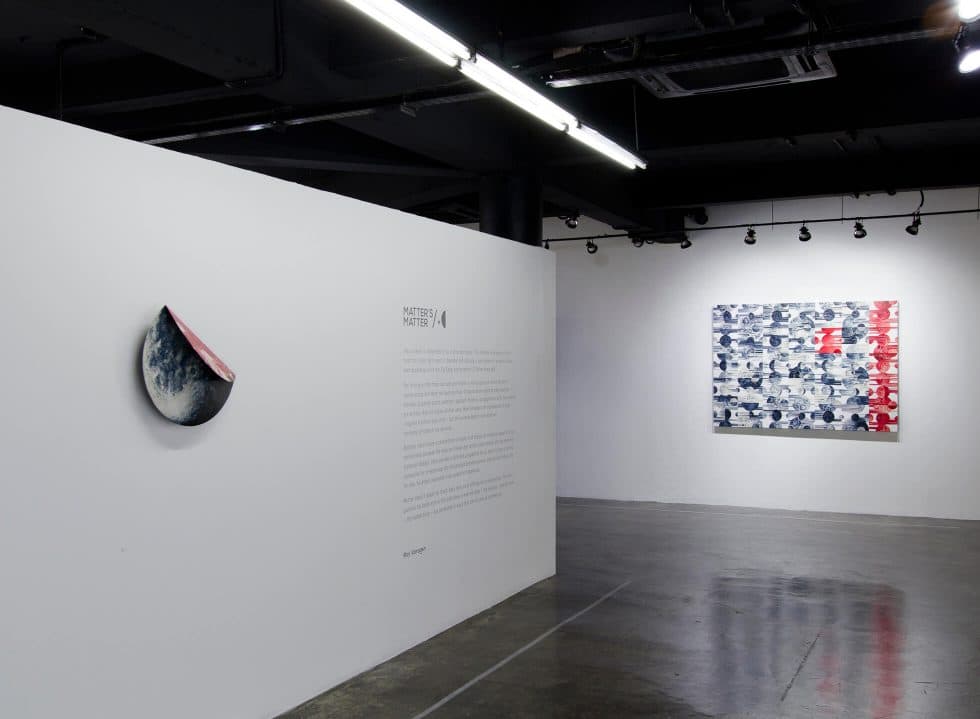 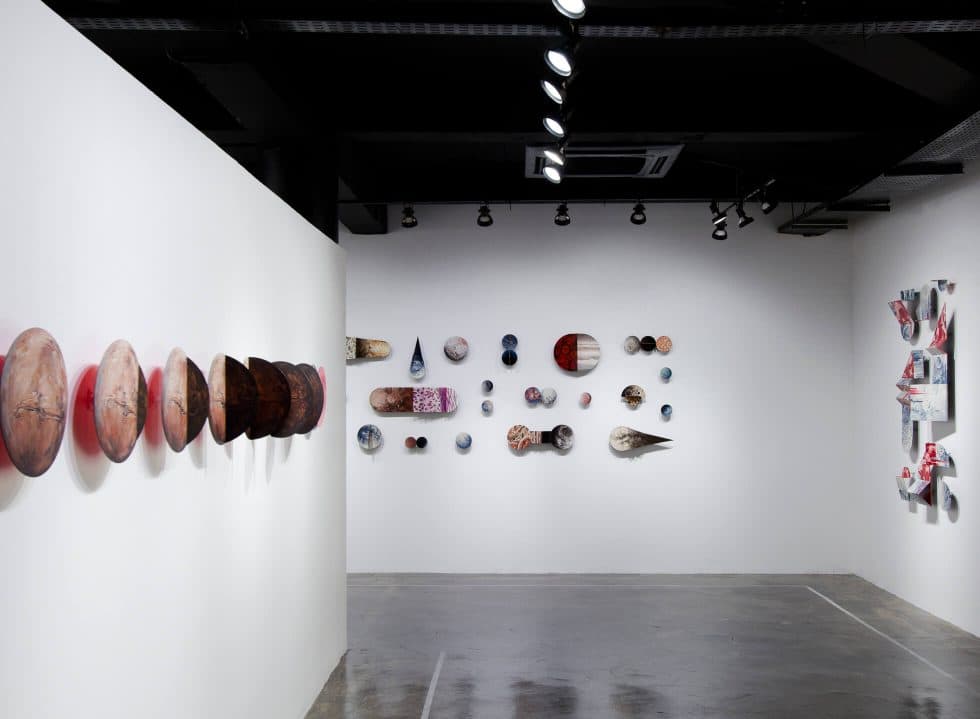 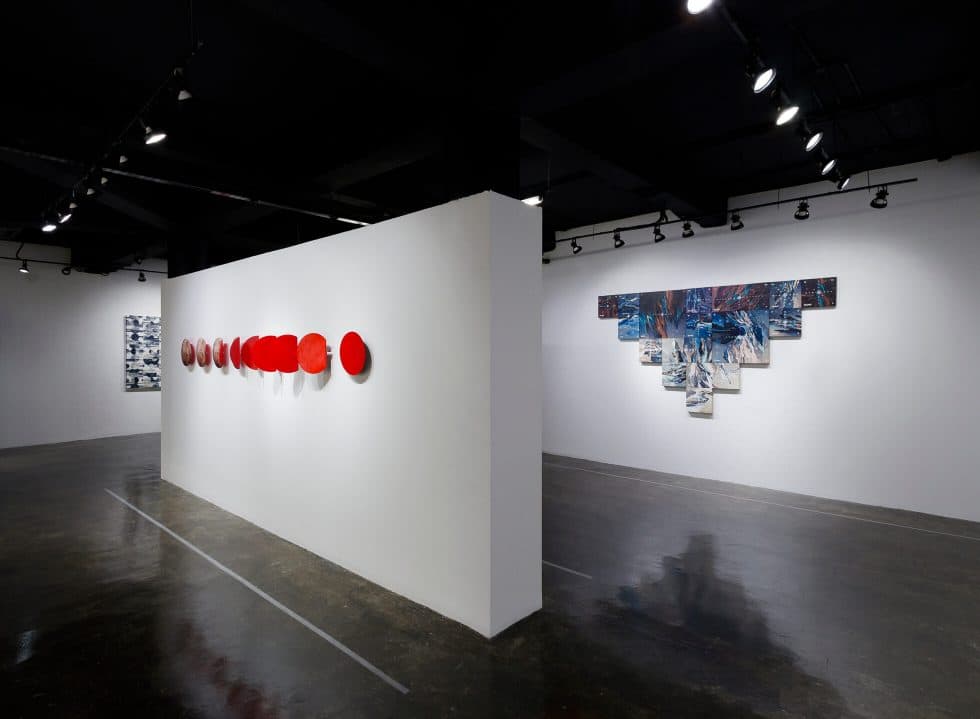 by Sandy Indahsari
Share
Matter’s Matter showcases artworks by artist Radhinal Indra where it explores the connection between cosmic and human being in his first solo show at RUCI Art Space.

Designer turned painter, Radhinal Indra delves into people’s fascination in discovering the connection between the outer space and mankind in his first solo exhibition at RUCI Art Space, Matter’s Matter. As one of people’s strongest desires is to connect, Indra’s works presents a point of view for those who are also curious with the unknowns of the universe.

The exhibit shows his interpretation on how even the large cosmos can be connected to something as small as cells in human body. Through different mediums such as paintings, installations and videos, visitors get the chance to participate in his observation and opinion on the subject.

A single channel video called “One Year Cycle” shows a looped video of the artist’s interpretation of the moon, which is often used to represent months, by using different shapes and texture to indicate that time is subjective. While Telemicroscopic show combinations of microscopic textures of objects in outer space and human body through a series of acrylic paintings on aluminium.

Matter’s Matter open daily from 11am-7pm in RUCI Art Space until November 26th 2017. For more information about the exhibition, head over to www.ruciart.com.