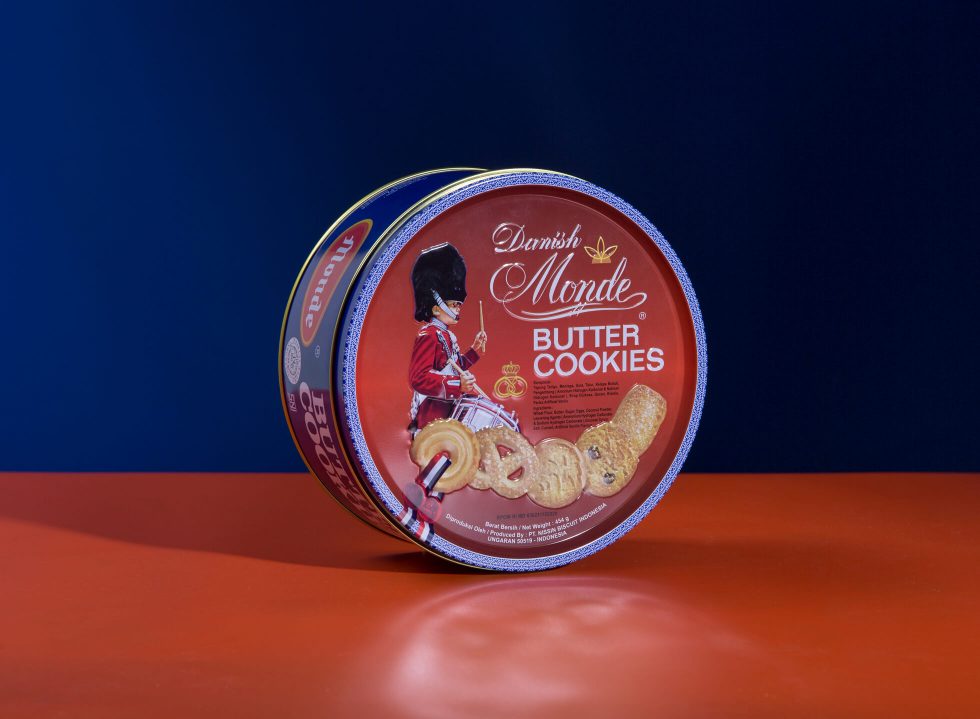 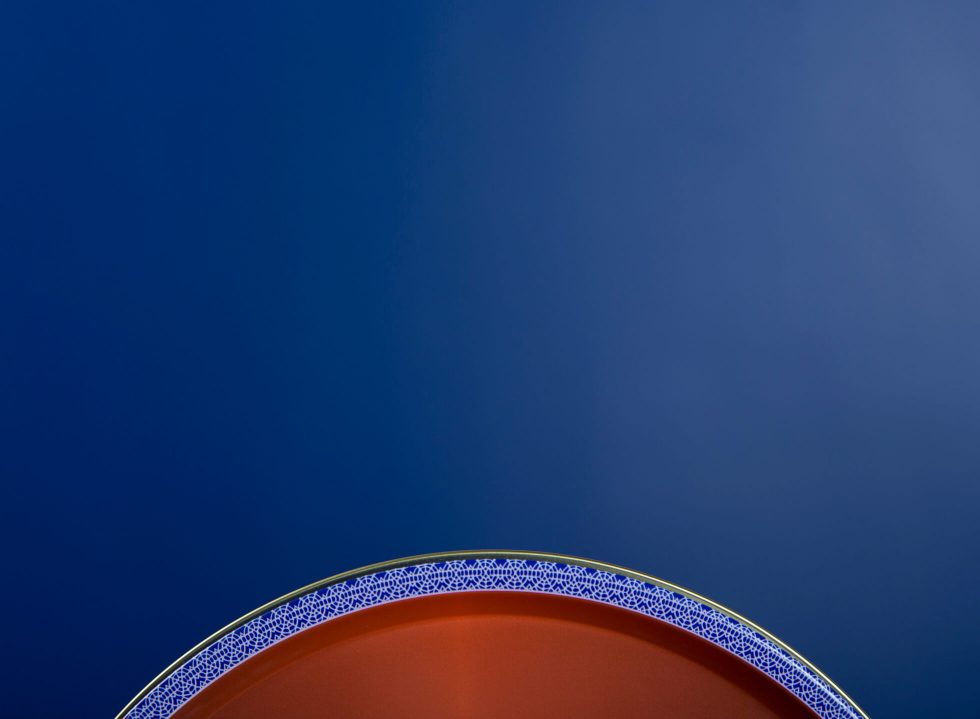 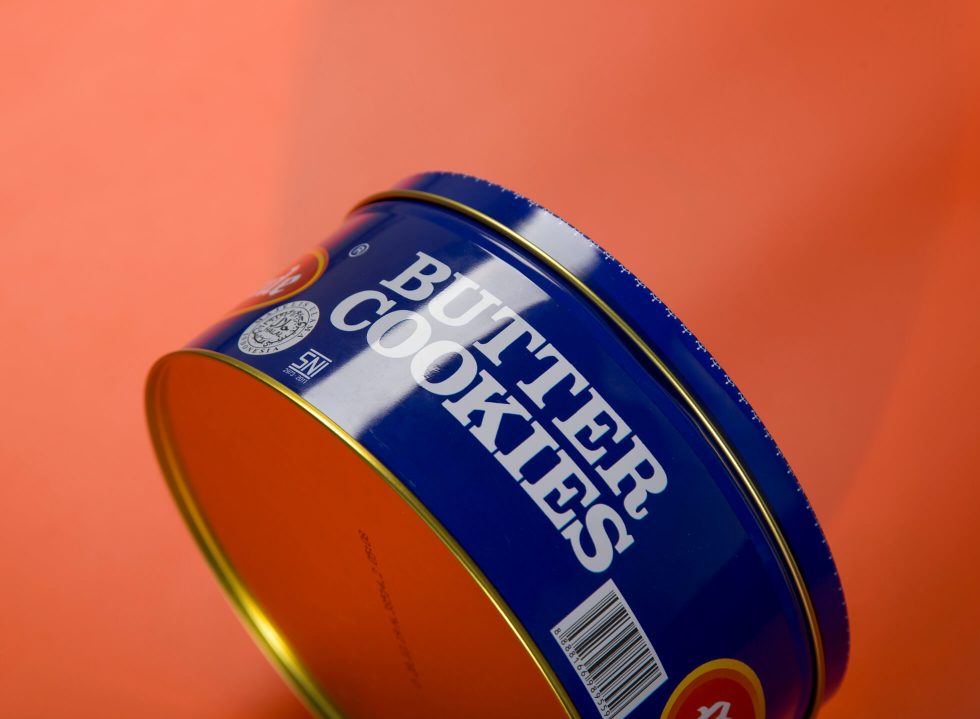 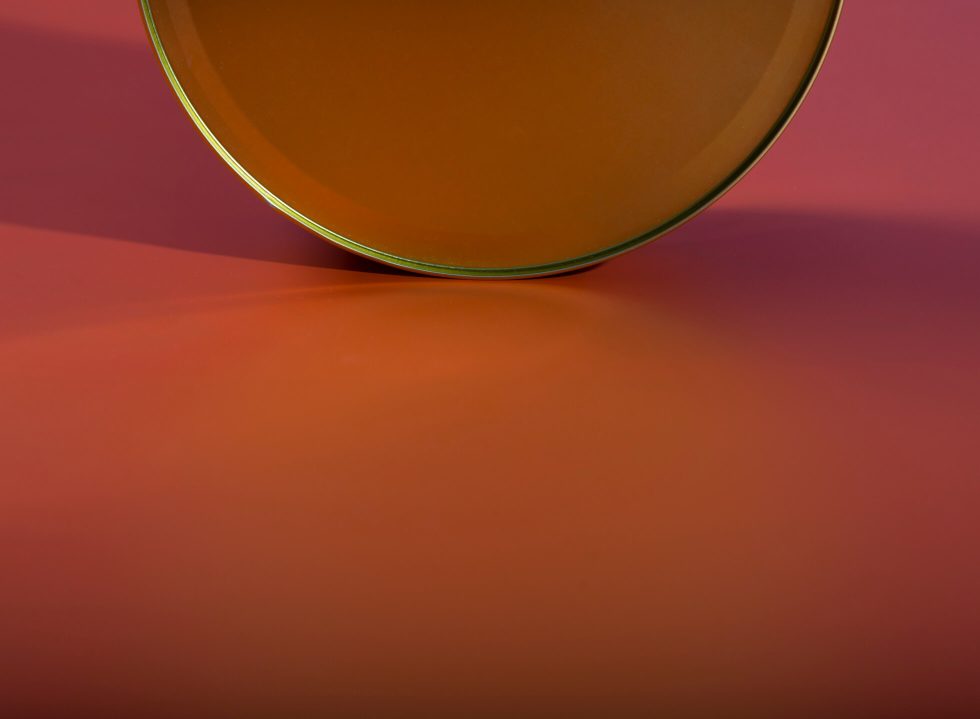 by Erdira Wirengjurit
Share
The iconic tin of Danish Monde Butter Cookies piques our interest in more ways than one: the promised sugary goods and an amusing set of visual cues culled from other cultural depictions but Denmark’s. Manual Pick is a series where we highlight items we love and desire that range from remarkably banal to mucho fancy.

It sits among stacked goods in the corner kitchen rack, stored sloppily in table drawers or neatly placed on the coffee table. The unmistakable red and blue tin box never fails to catch our fancy for how we remember it: a box of cookies.

The Danish Monde Butter Cookies are indulging munchies found right at the crossover between affordable and delightful. These ones are made locally, but the cookies are, in fact, staples of Danish baked goods and they come in their Scandinavian signature sweet and buttery crumbles. The taste is uncomplicated and heartwarming, an ideal match for one’s afternoon tea time.

Despite carrying the unapologetically Danish confections, the number of visual cues engraved on the tin says everything but, ultimately posing an amusing conundrum for shrewd observers. Take for one, the archetypal British royal guard. Or the Dutch tricolour flag tied around one of the cookies. And, is that an Indian mandala-like patterned trim at the perimeter? Its brand, Monde, is in French. Not to mention Nissin, its manufacturing mother company, is Filipino – despite its Japanese name. Who would have thought that having an afternoon tea would be this entertaining?

Could it be that this confusing identity is a prophecy of Danish butter cookies earning a soft spot globally? The secret behind its branding oddities may never be revealed. But whether it’s unfeigned or intentional, at least it has ticked the curious ones with amusement and grandmothers can’t resist the temptation to repurpose the magical tin box. Though, no deceit is as ever globally bitter as finding your grandmother’s sewing kit inside instead of the promised cookies. What a troll, indeed.