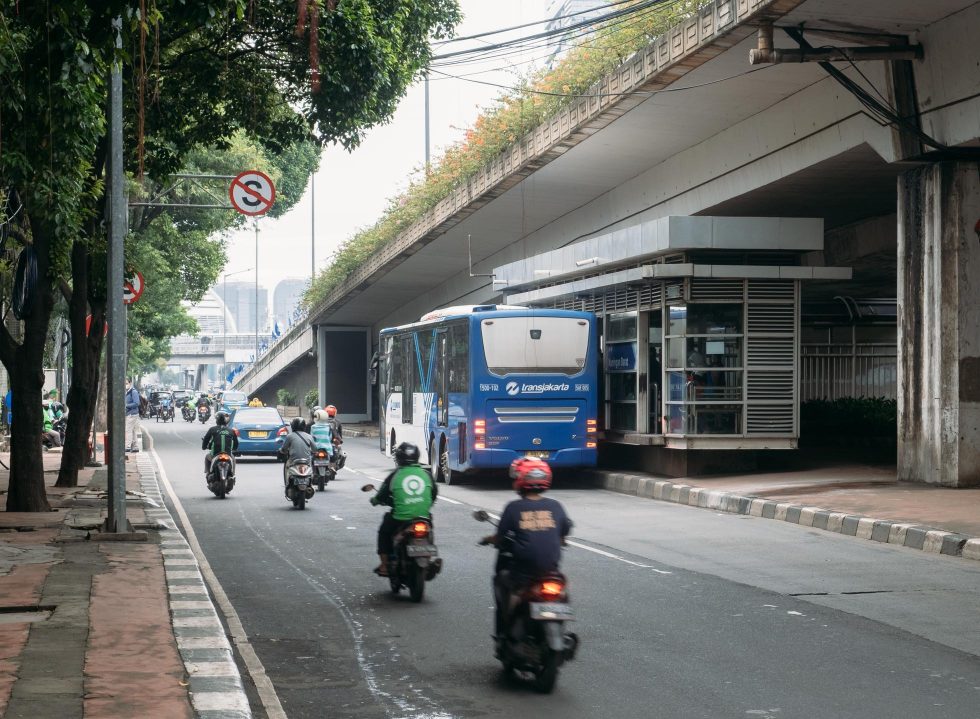 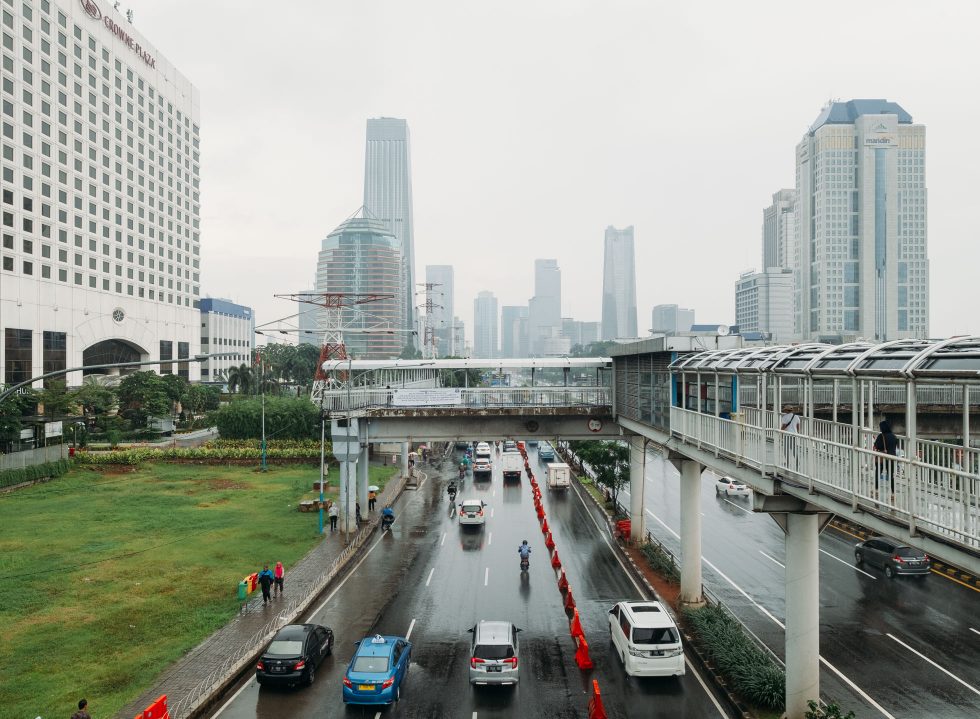 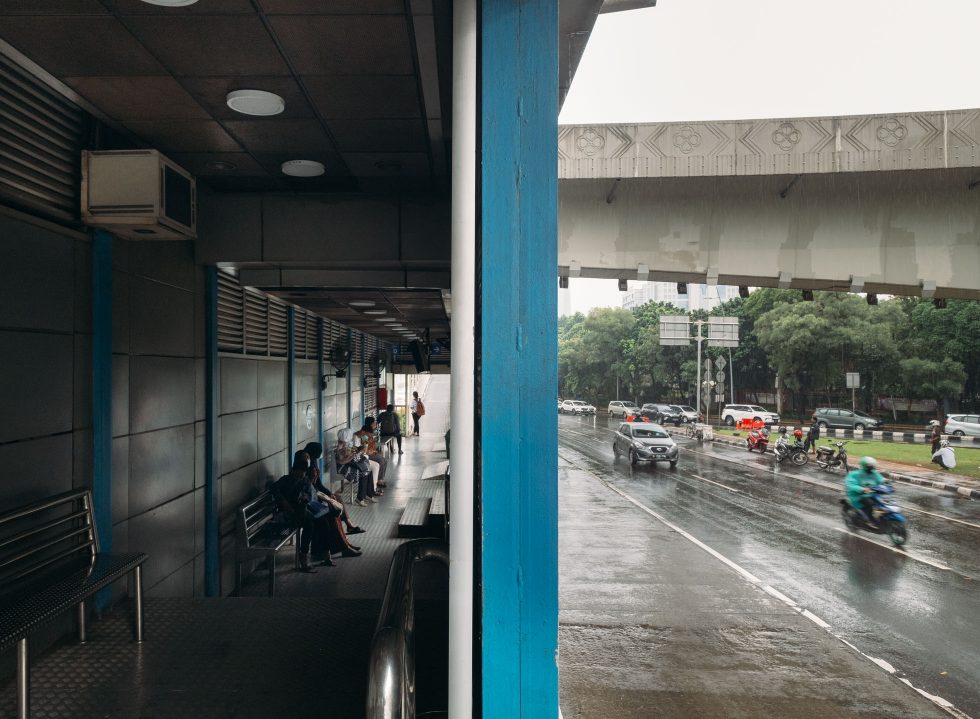 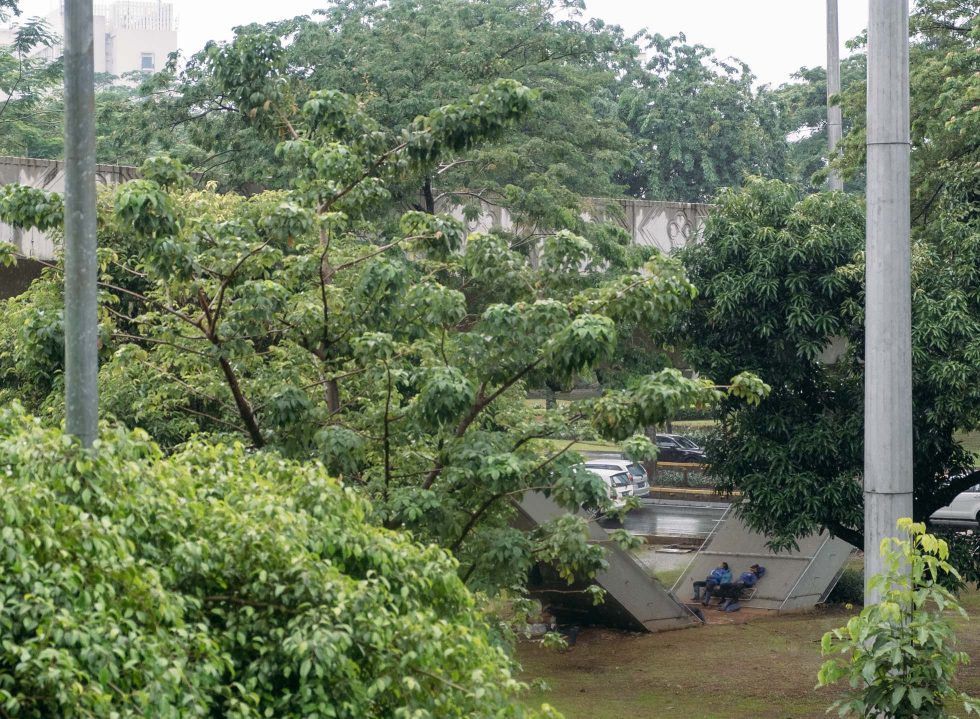 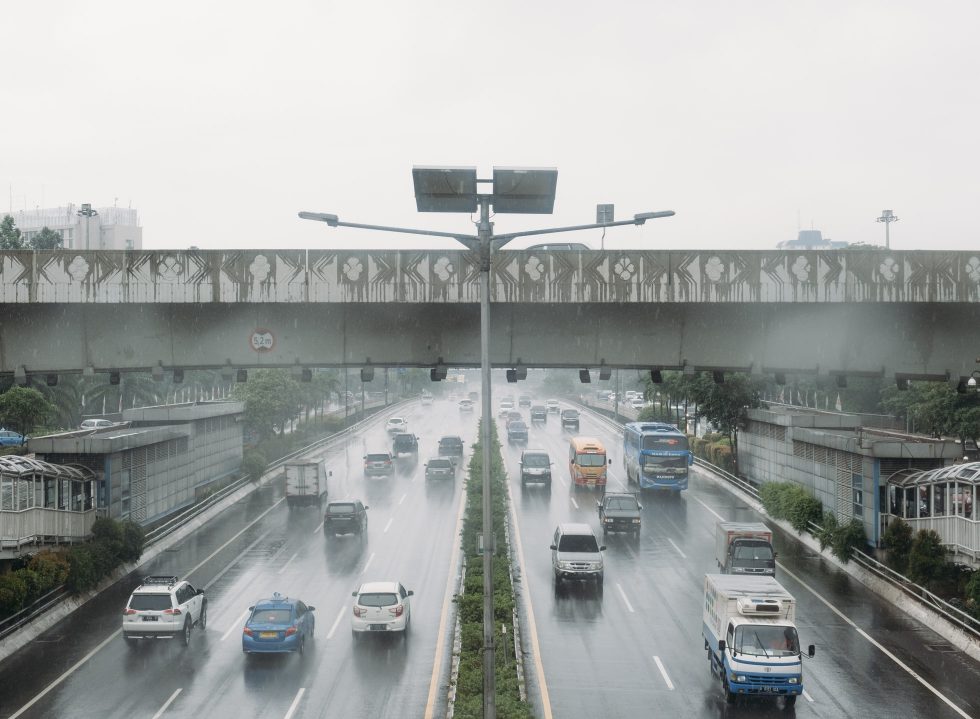 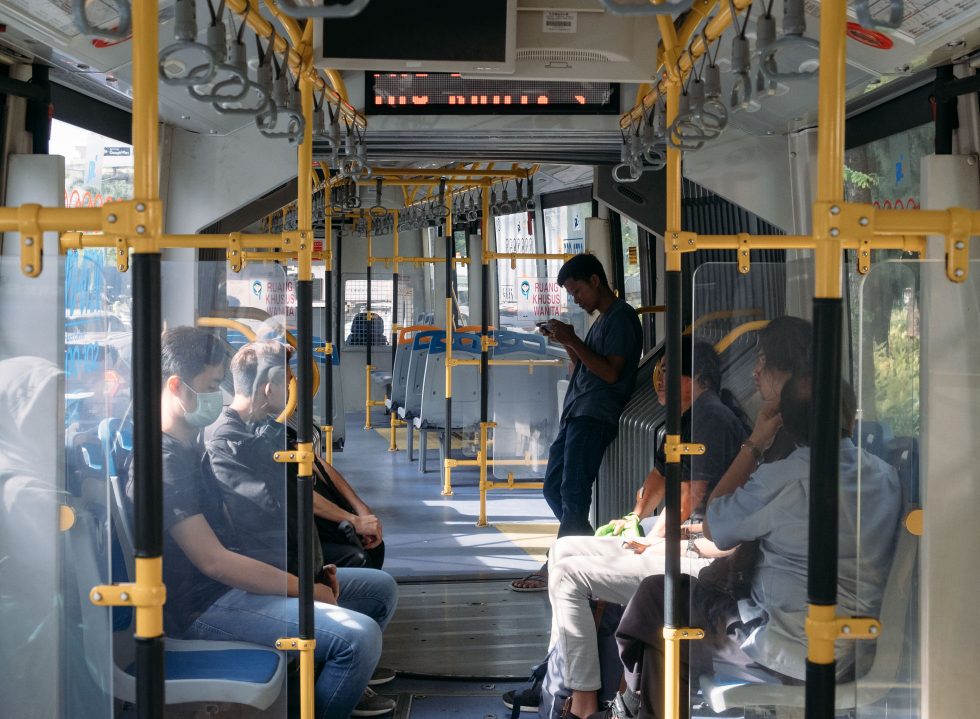 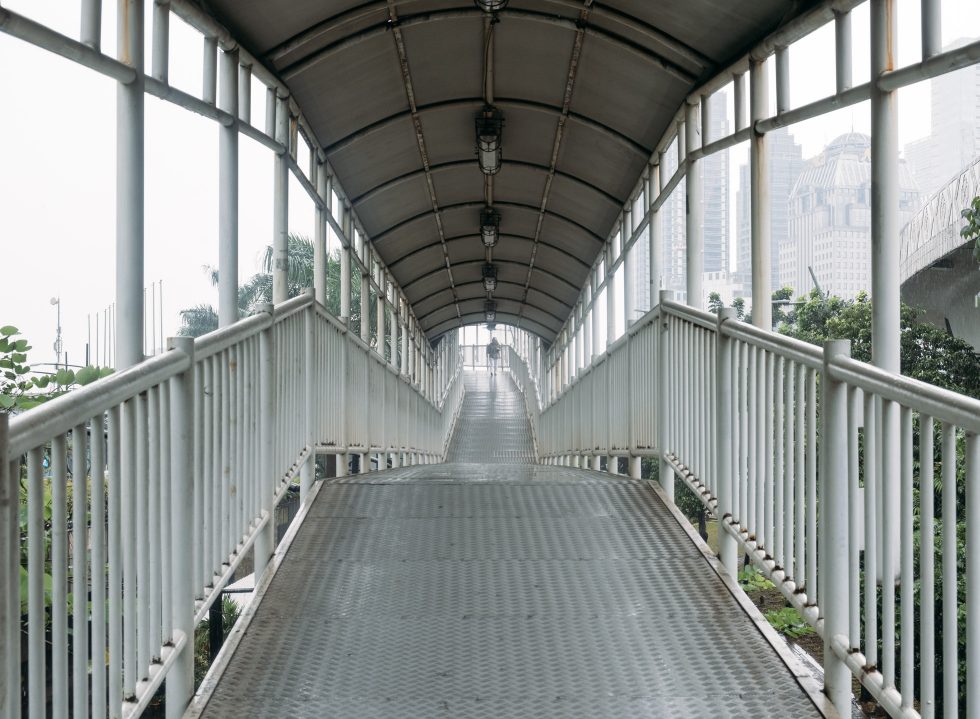 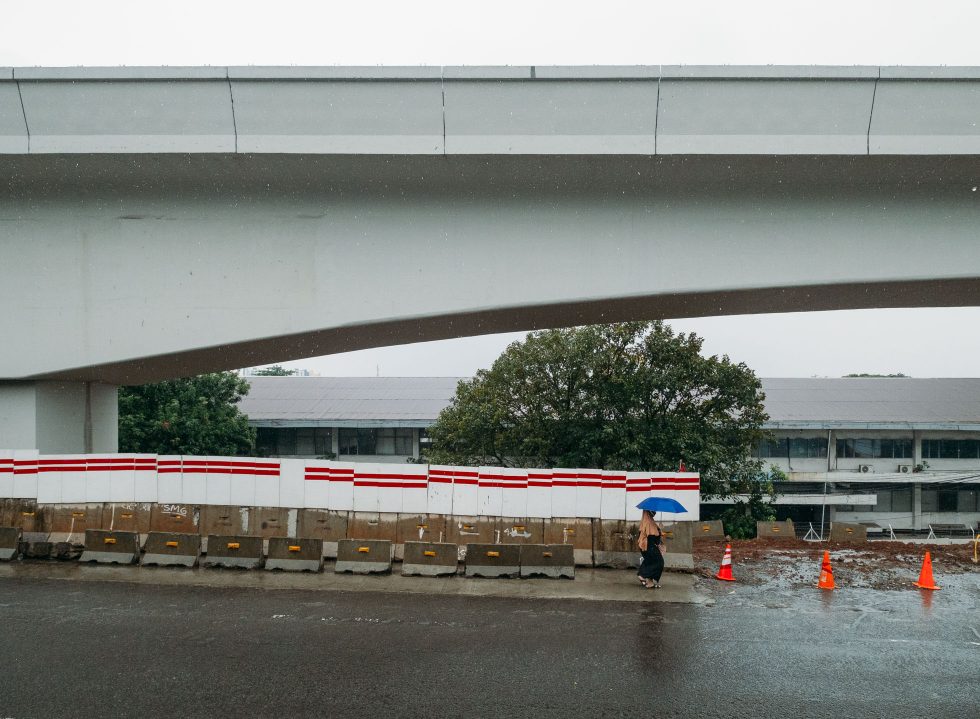 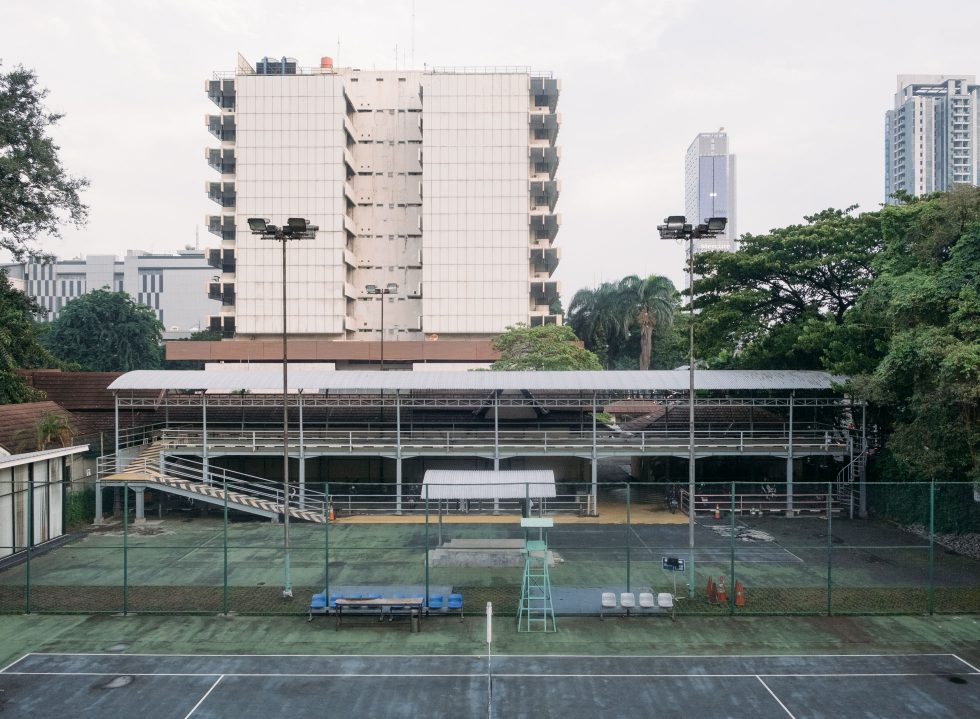 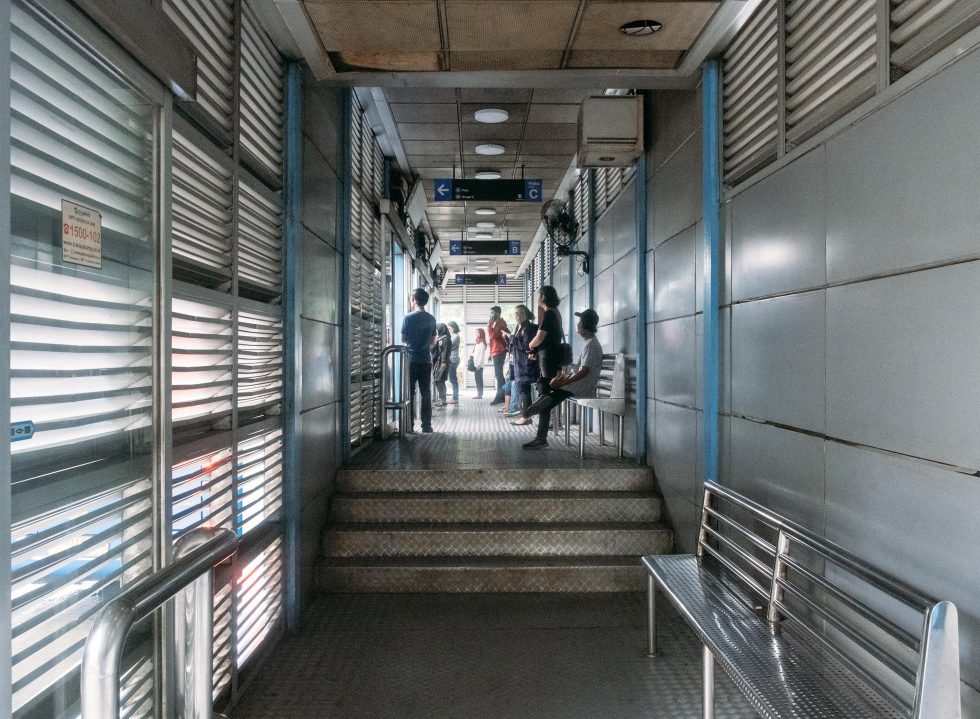 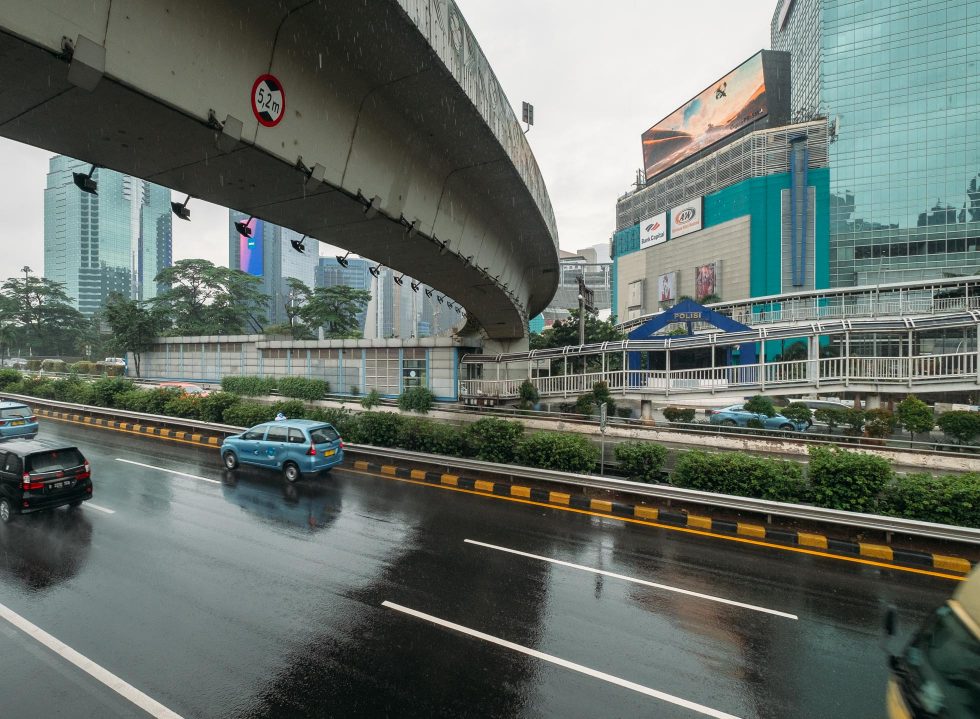 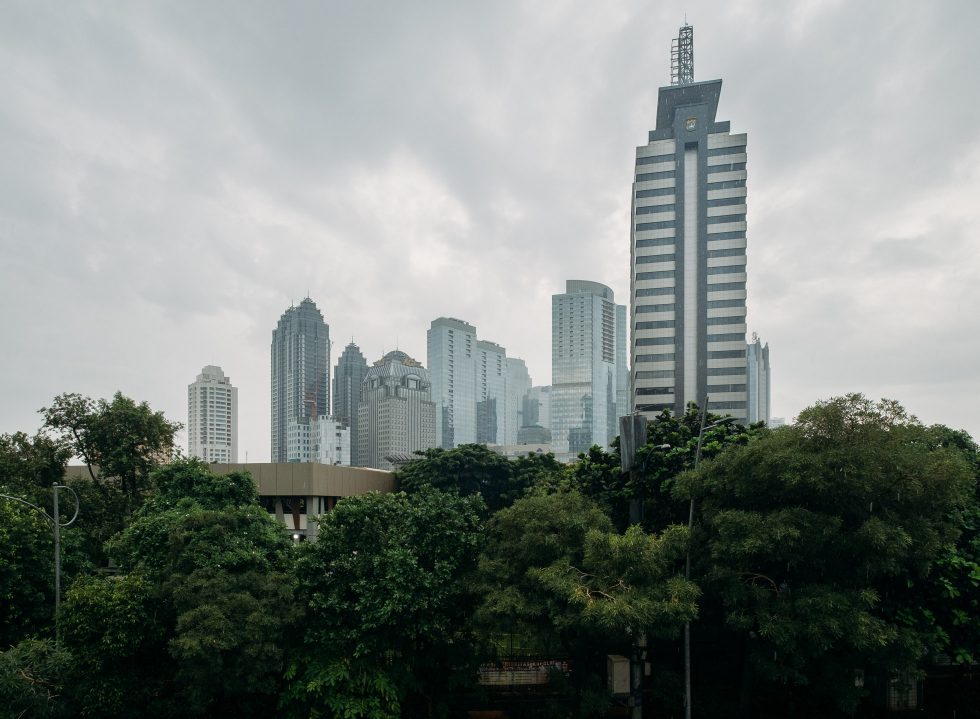 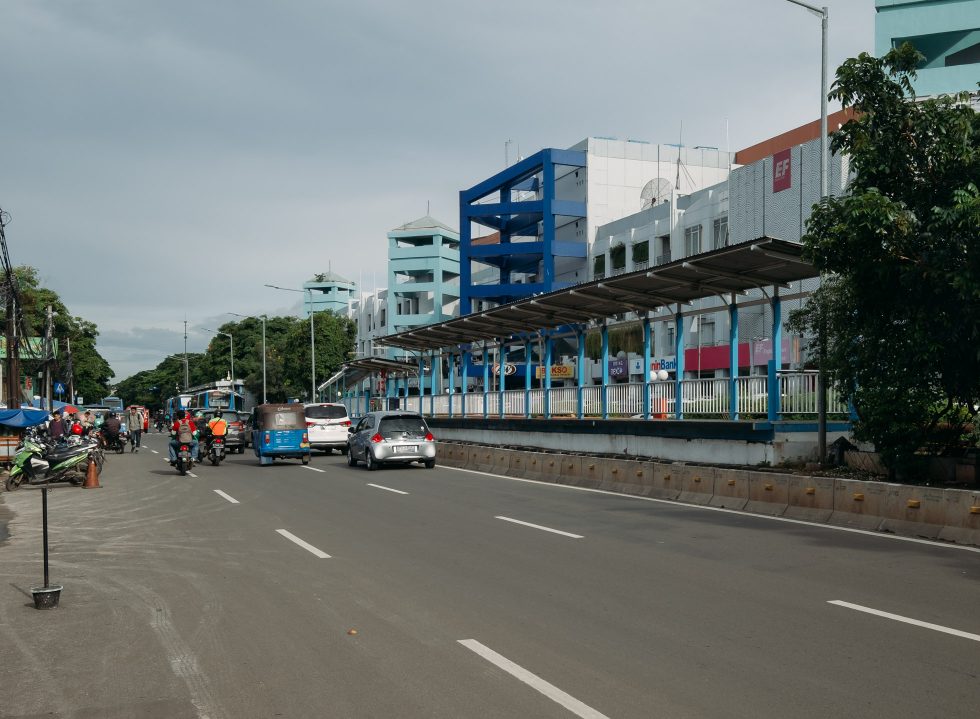 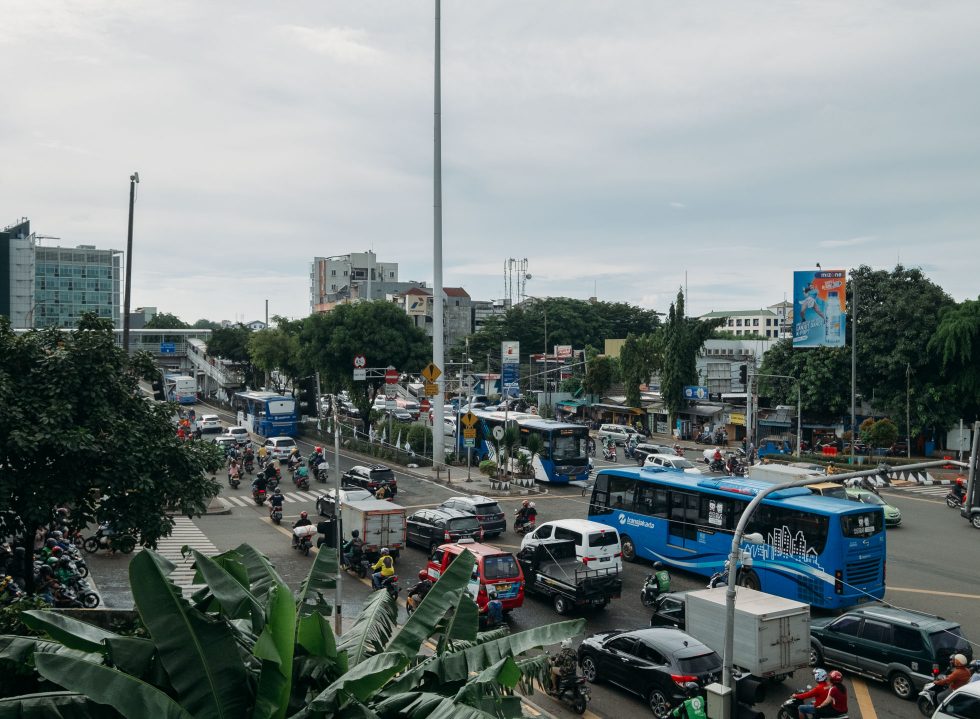 Share
In this excursion, we take a trip across the city using TransJakarta, the Bus Rapid Transit system, from Pinang Ranti to Pluit, the longest bus route to date. Though indispensable for the daily traveler, a simple ride brings a surprising amount of hidden gems and sights unlikely seen elsewhere—yet another intrigue of the city.

If there is one thing that a city like Jakarta needs, it would be a good public transit system. In recent years, Jakarta has slowly but surely improved their public transportation to help the daily life of commuters, and while the MRT is the new shiny toy everyone raves about, TransJakarta has been the backbone of the city for the past sixteen years.

Initially created to help decrease the traffic flow, throughout all its mishaps and growing pains, TransJakarta today stands with 13 primary routes, 10 cross-corridor routes, and 18 “feeder” routes that go deeper inside the neighbourhoods of Greater Jakarta.

The day took us from end to end—terminal Pinang Ranti in Makasar, East Jakarta to Pluit station in North Jakarta—with corridor 9 that stretches for 28.8 kilometer, officially TransJakarta’s longest bus route. Going in and out of toll roads and passing through south, central, and west neighbourhoods that lay between the two terminus, naturally, you will find commuters from all walks of life, going to work, running errands and maybe like us, planning a little exploring for something new within the old.

Who would have thought that a single bus ride of observation could as humbly be revealing of Jakarta. Whilst inside, the rocking bus put many office workers into snooze; elderlies, mothers and children are common sights too, leaving you wondering, what could they be up to on that fateful day.

Looking outside, the ride carries its passengers through cityscapes that make up Jakarta—from hectic suburbs, busy districts, to the skyscrapers of Central Jakarta, the view shifts along. Outside, in rain or shine, sights of construction sites abound in ever-developing neighbourhoods. And as expected, food stall vendors journey to their trading spots around each bus stop where, naturally, foot traffic is heavy with hungry dwellers looking for a bite to grab post- and pre-bus ride. We don’t blame, despite the allocated TransJakarta routes, nobody that travels by wheels here is immune from the city’s traffic, and time spent on the road sure induces the craving for snacks.

If you want to grab a quick and easy treat or to get a brief respite from the day’s chaos, humble eateries are near at hand at every stop, but if you’re getting off at Semanggi or Grogol 2, a short walk will open the eyes to street food finds that you would less likely discover otherwise. By word-of-mouth or social media, find yourself savouring legendary dishes like bakmie or otak-otak next to the stations.

This route can get one from the easternmost point of the bus corridor to the northernmost point in a couple of hours. If this single route can lead to so many discoveries and experience to fill a day, imagine where 13 major routes could lead? Venture out and allow yourself to be surprised by the city’s many gems, in the name of knowing our home a little more.