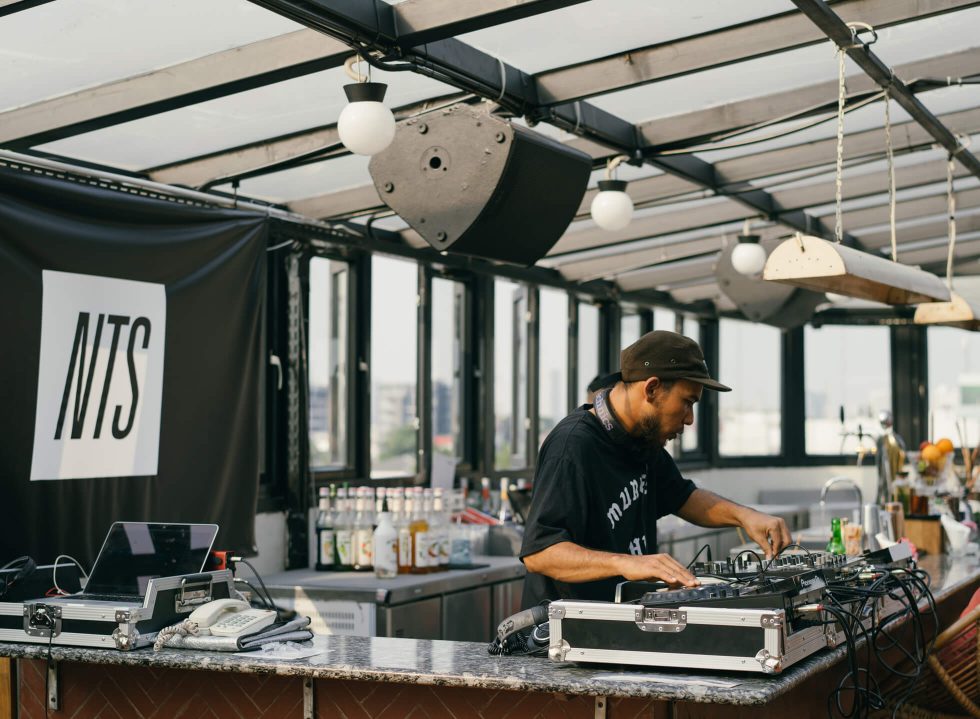 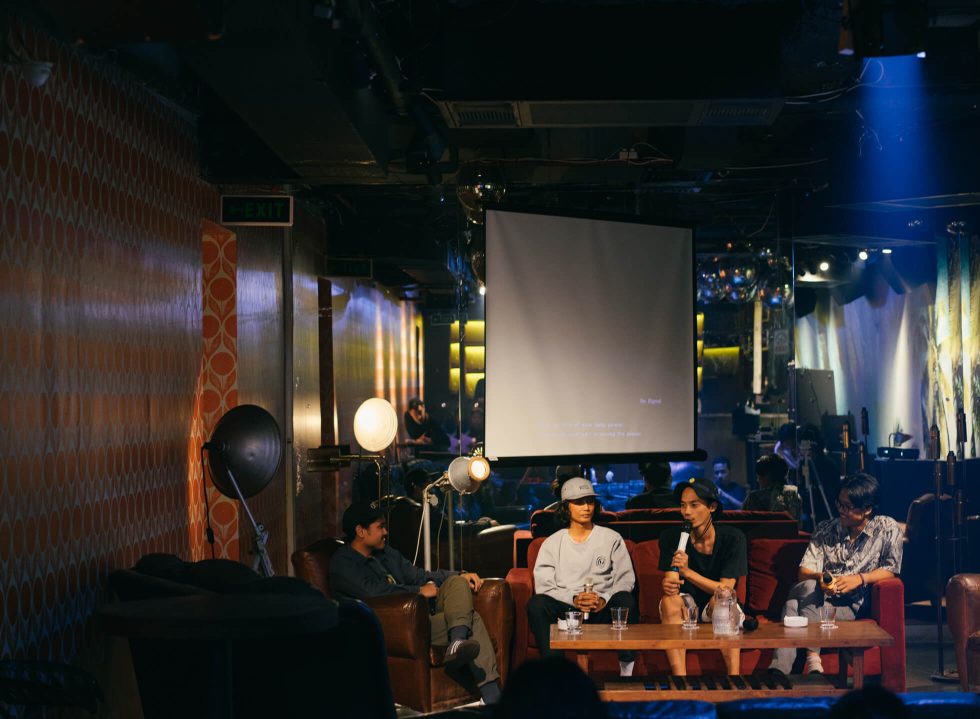 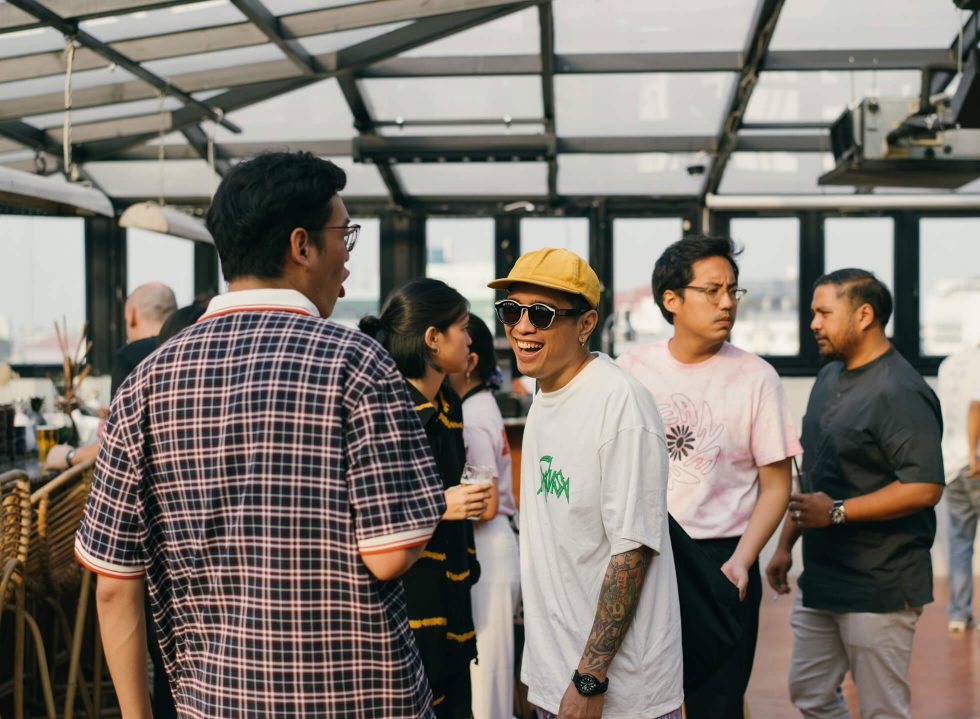 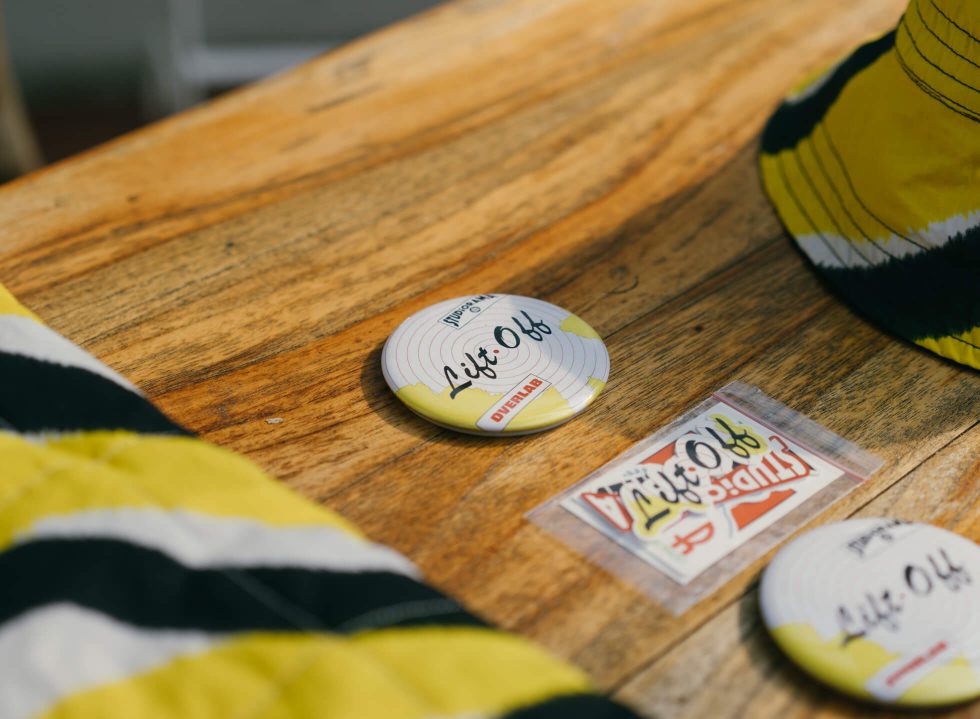 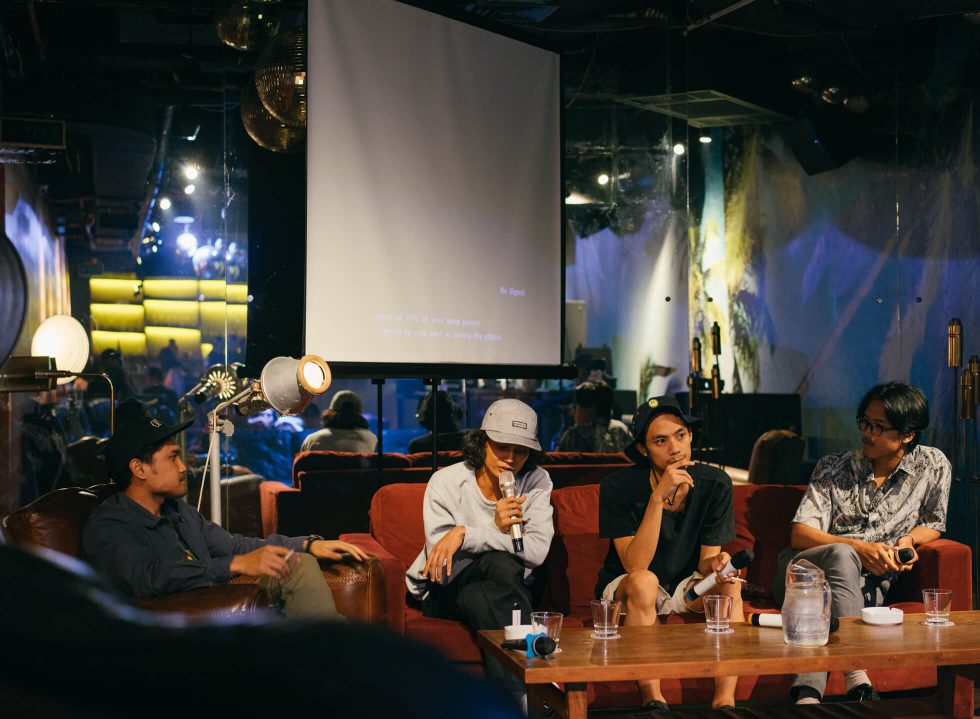 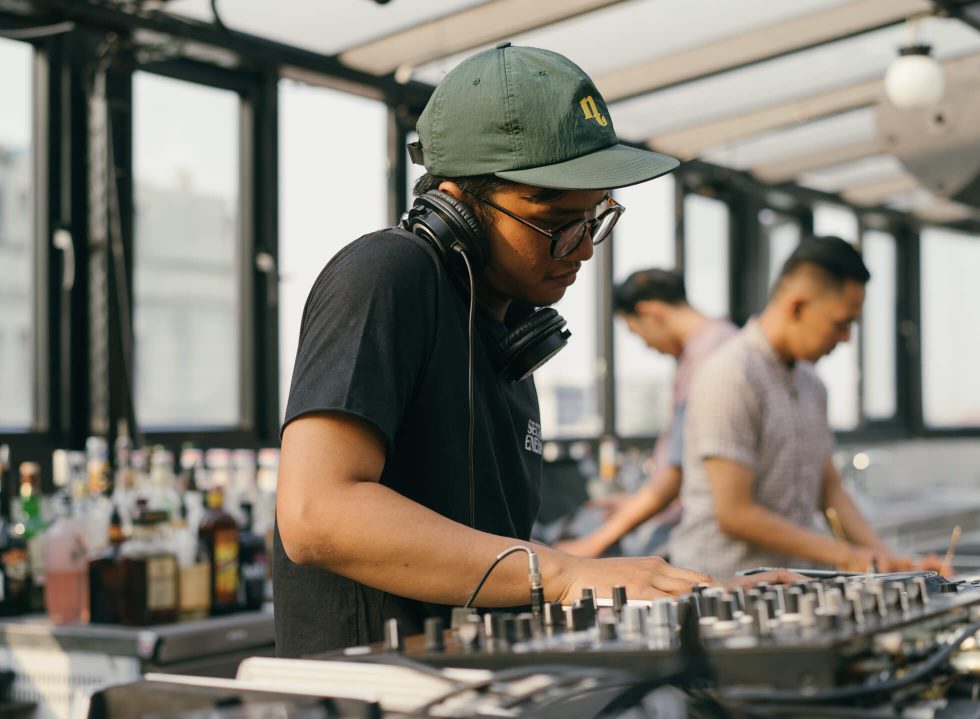 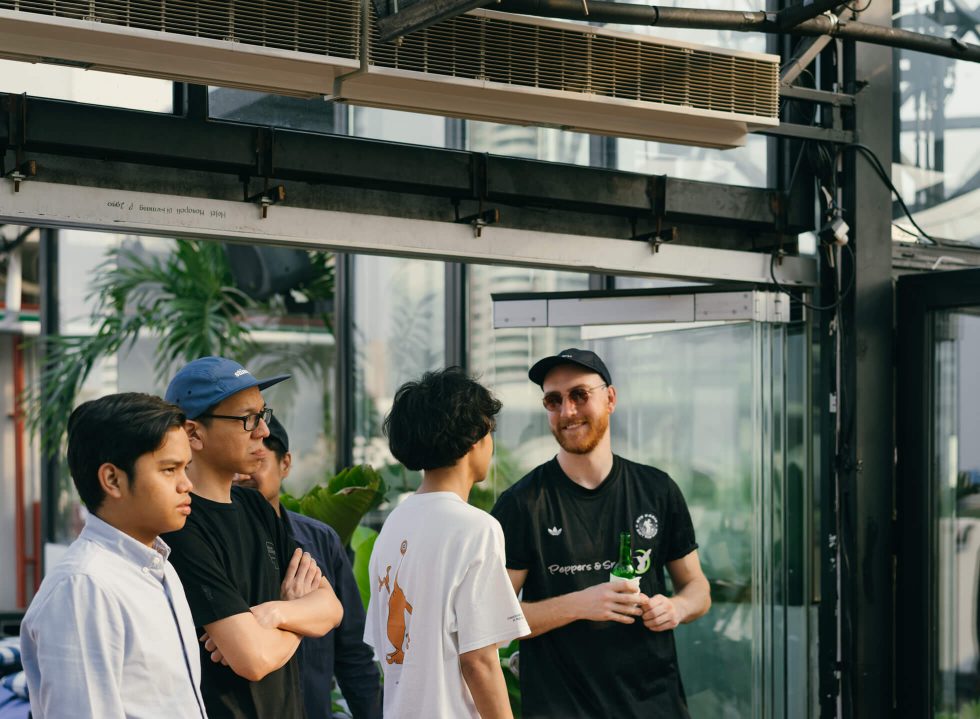 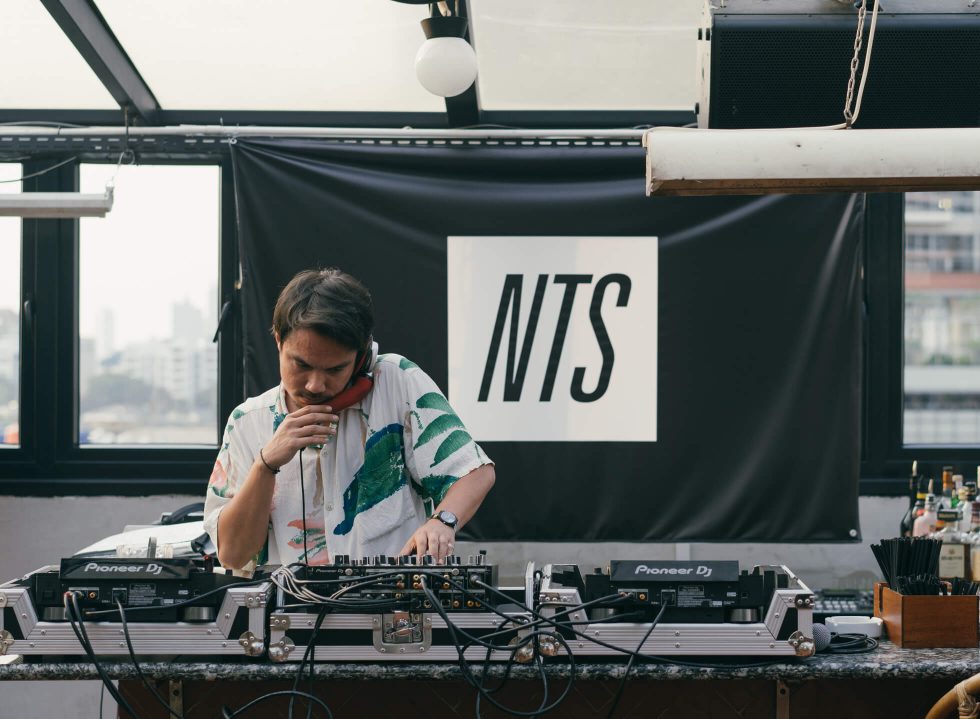 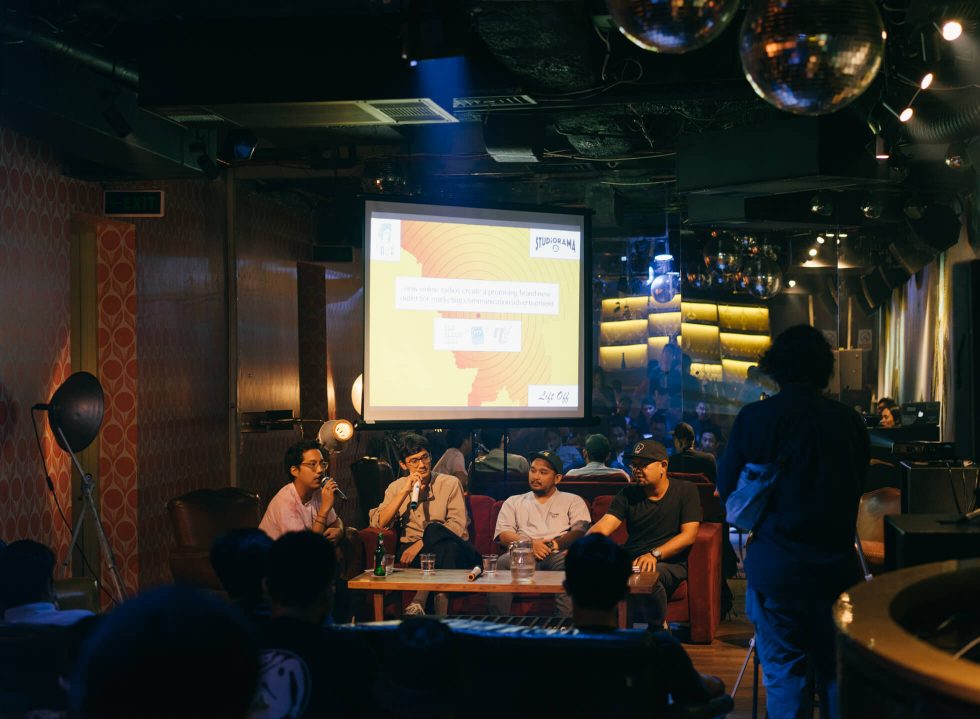 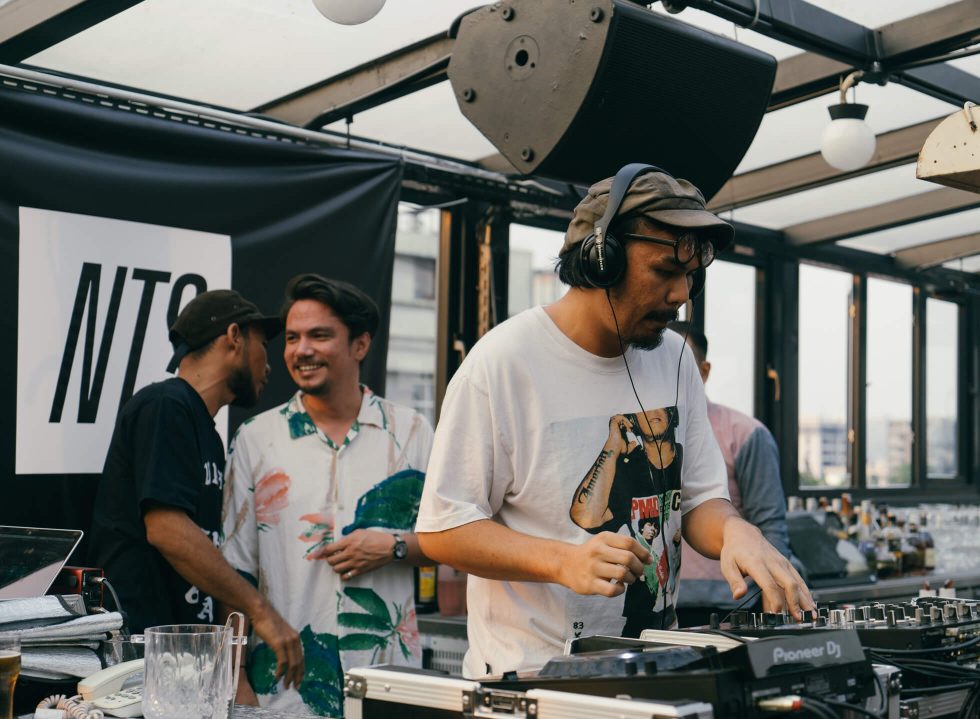 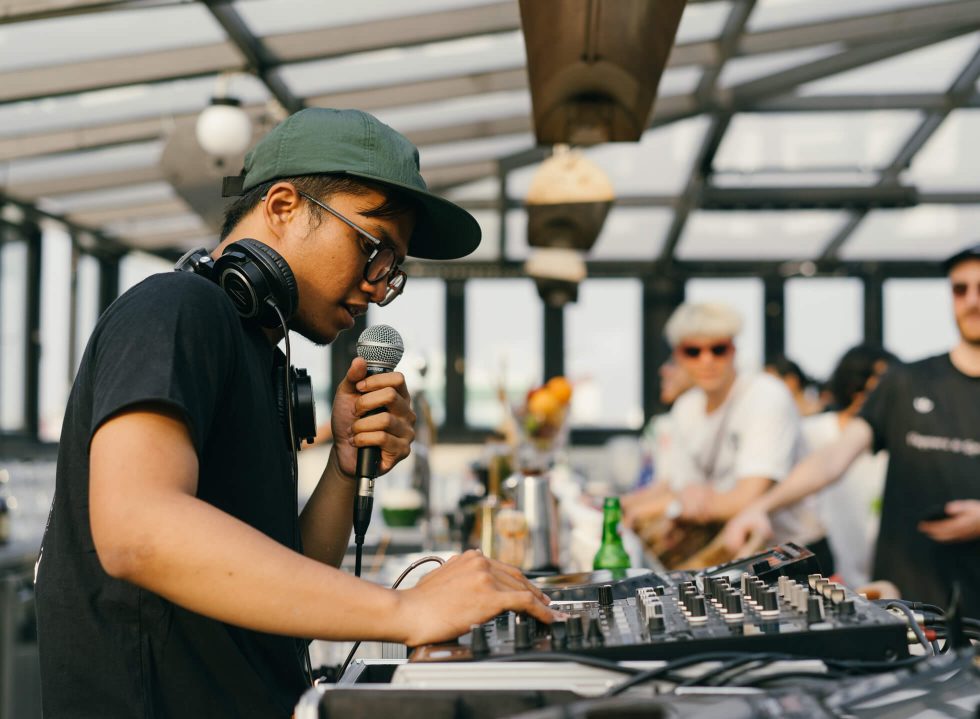 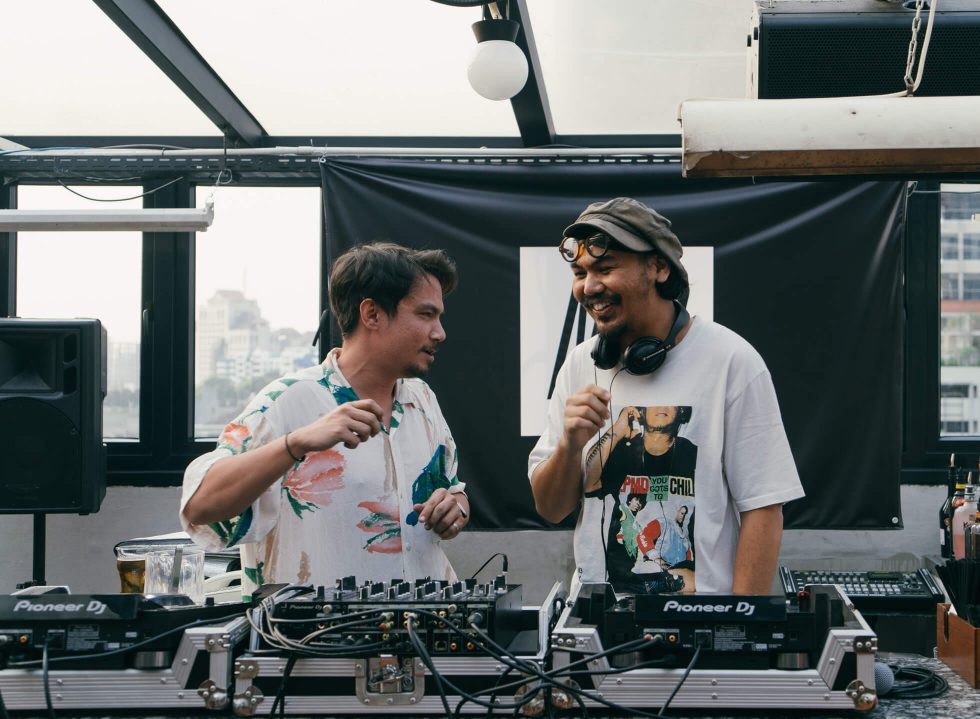 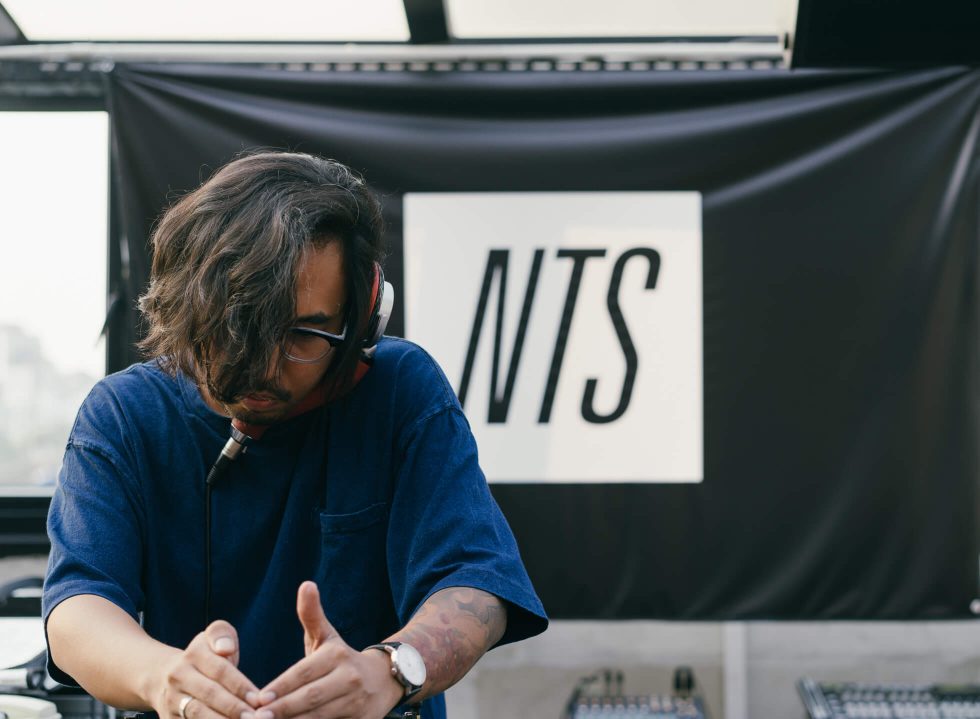 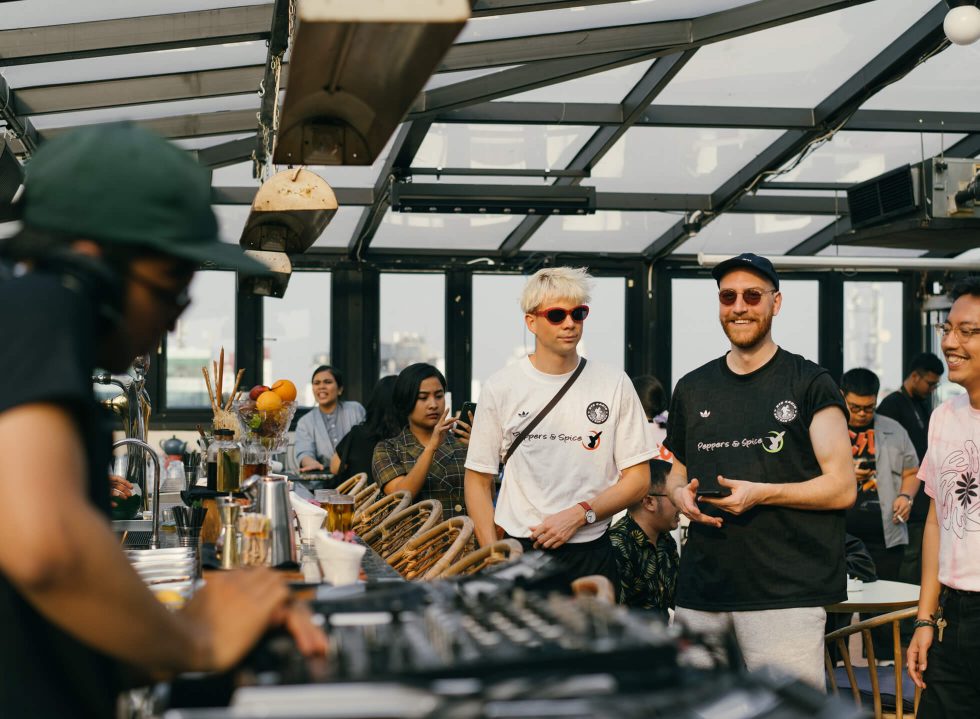 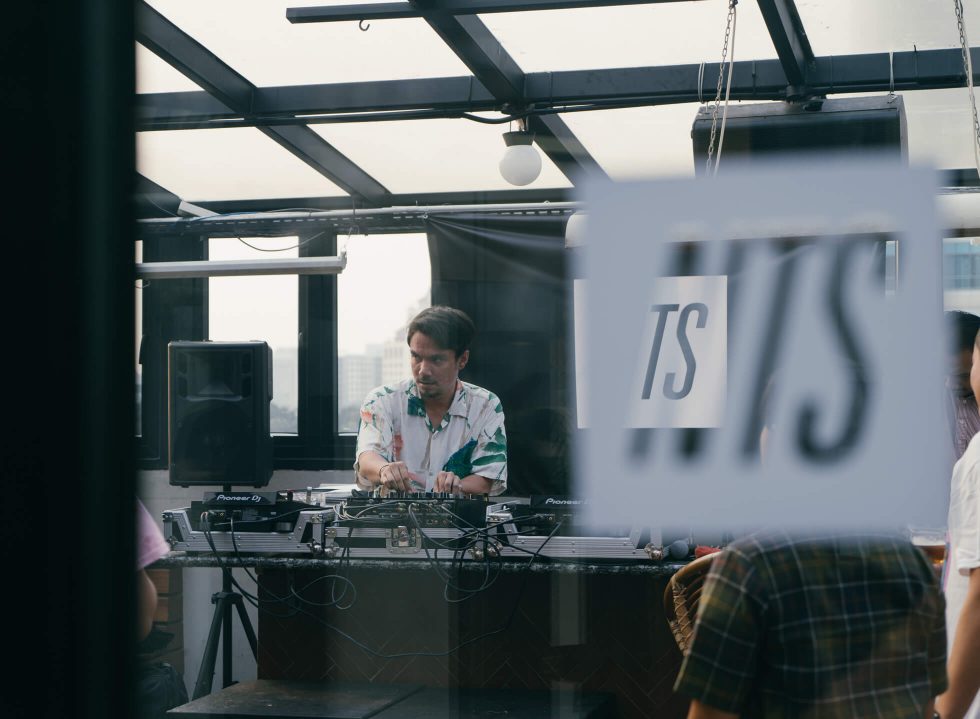 Share
Online radio is set to be the new emerging industry in Indonesia. The local collective Studiorama held LiftOff and NTS Live in collaboration with NTS Radio for the rest of the world to tune in.

It was 9am in London, 1am in Los Angeles, and 1pm in Shanghai when NTS Radio listeners from all around the globe were listening to some of Jakarta’s most happening local DJs live-broadcasting their sets from Hotel Monopoli. By the glory of technology and internet, worldwide live-broadcasting has been made possible, giving rise to the online radio industry.

London-based online radio station, NTS Radio, with quarters in those aforementioned major cities, has collaborated with local music collective Studiorama to bring NTS Live where they aired their first-ever live broadcast from Southeast Asia with our capital city as its host.

The event, LiftOff, took place in Hotel Monopoli’s The Room rooftop bar. There, the the event took off with Aliansi Online Radio, a series of talk shows with nine of Indonesia’s online radio stations, namely Ruru Radio, Junes Radio, Slits.TV, norrm and East Kemang Radio, among others.

The casual and laidback discussions gave a glimpse into the local online radio industry. Despite still being in its infancy, Indonesia’s youth is well caught up with the industry’s potential as a novel way to create engaging content that can reach far beyond local radio waves – by that, we mean global, via the internet. It was enough to convince why radio, in this age of online technology, will be among the pioneering mediums of broadcasting with its handful of boons for marketing, advertising, and communication in content-making.

Sure enough, with NTS Live following the talkshow, as it hit 3pm in Jakarta, NTS Live was officially on air. The first DJ, Danger Dope, opened his set for the rest of the world to tune in via web. As it was happening live for the guests at the rooftop of Hotel Monopoli, the audio was subsequently live for the rest of the world who tuned in to NTS Radio. And with that, five other local DJs, including Munir, Batavia Strut, Irama Nusantara, played their turns at the deck, all the way til’ 7pm local time for the live broadcast. And more into the night, but offline, for LiftOff’s afterparty.

Simple and straightforward, LiftOff served the introduction to the online radio industry for the wider masses of young Jakartans to feed on. In the age where digital content-making is the new furor, perhaps riding the fresh waves of this industry can become one’s ambition.