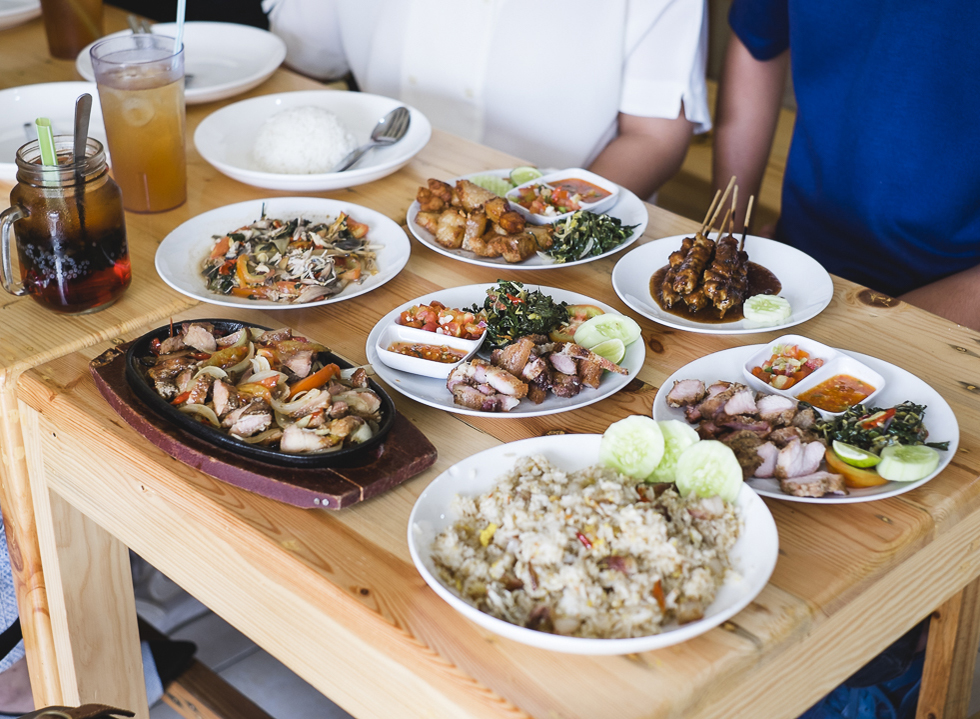 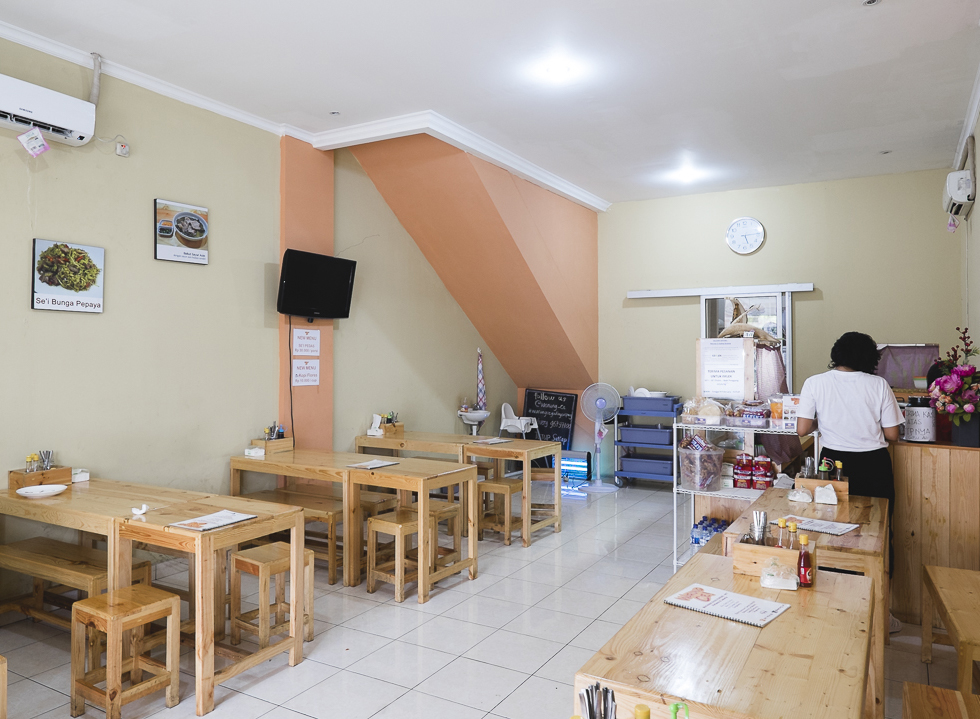 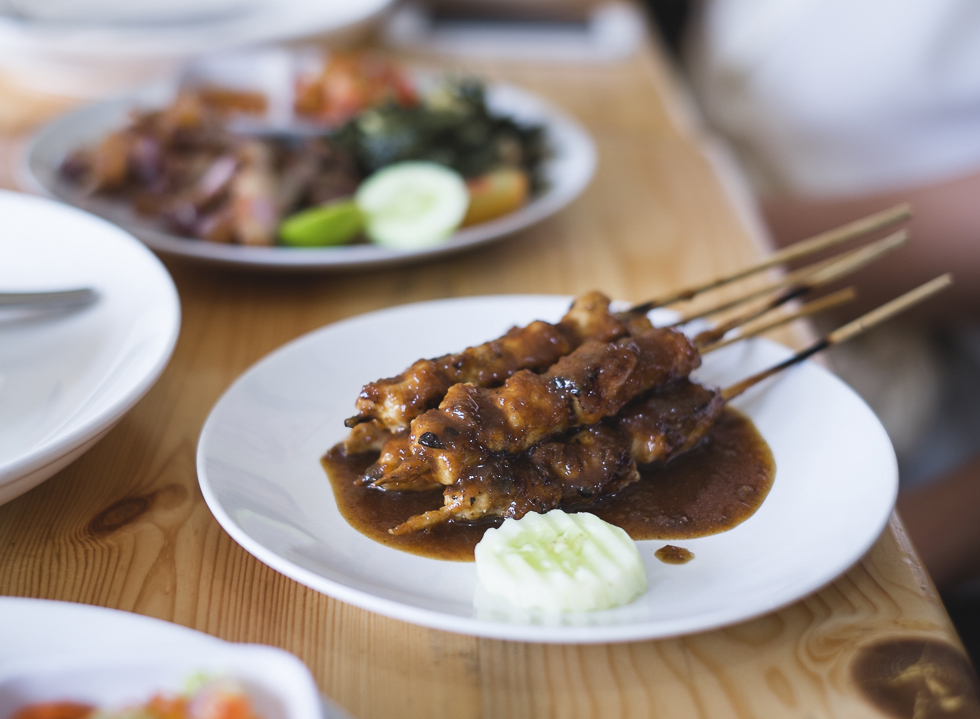 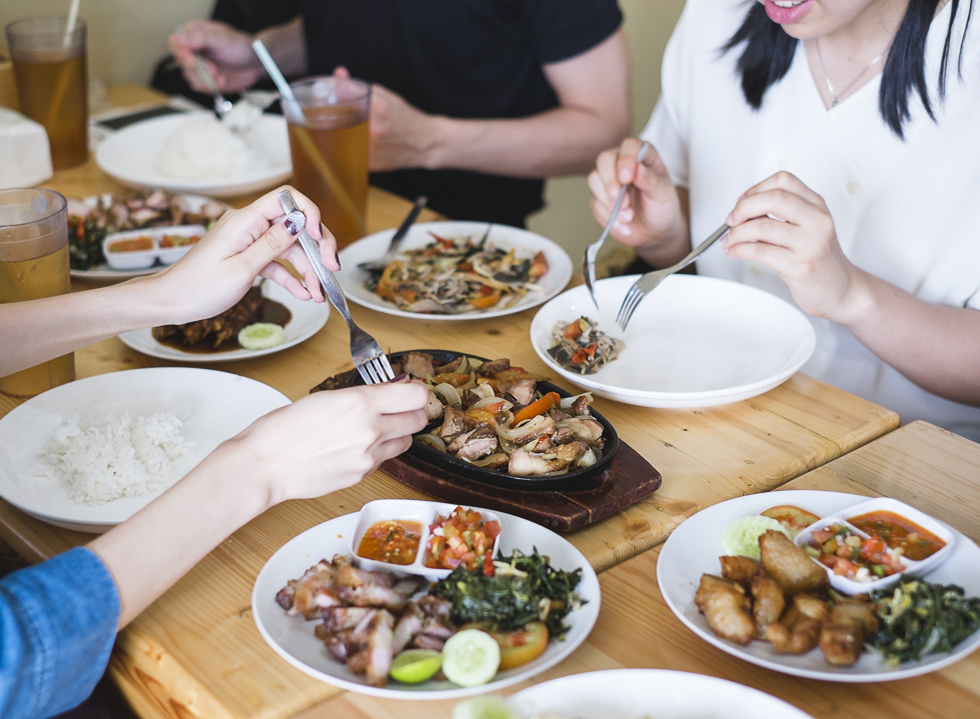 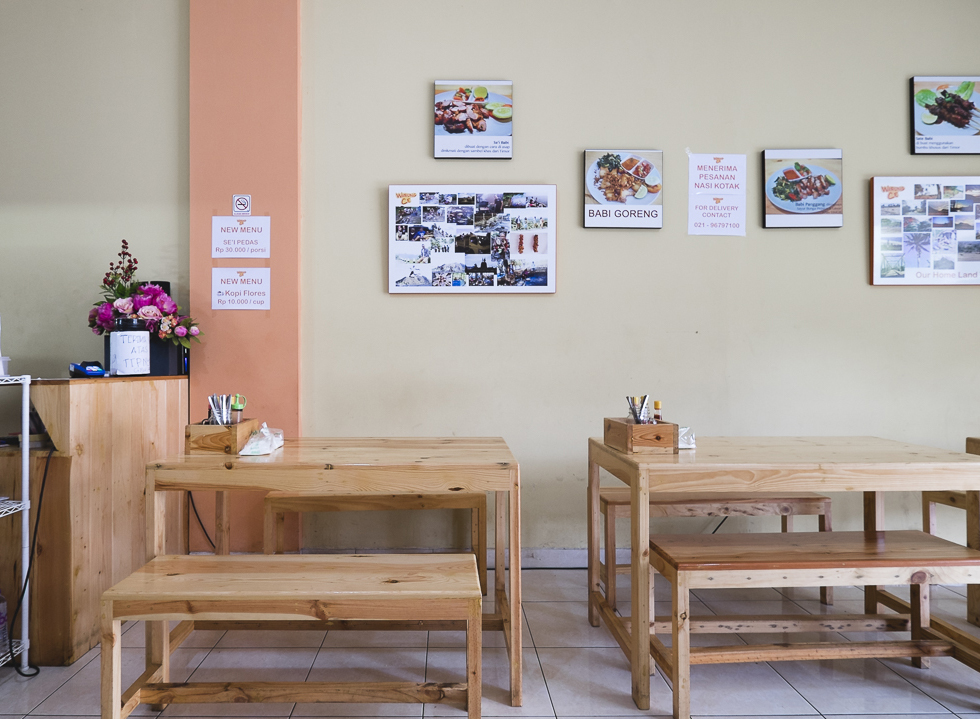 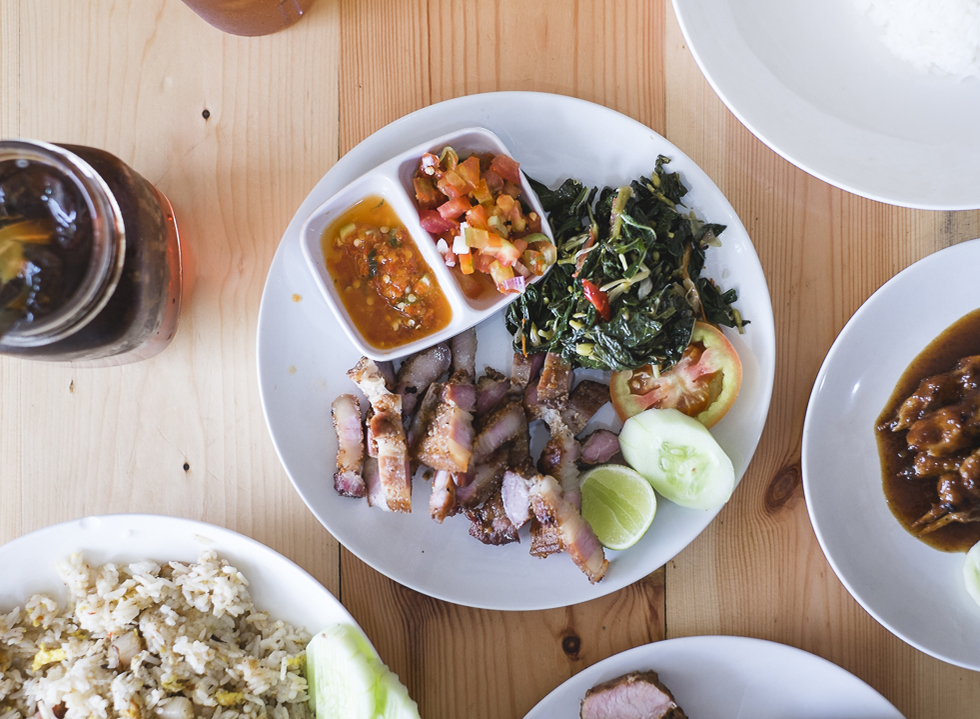 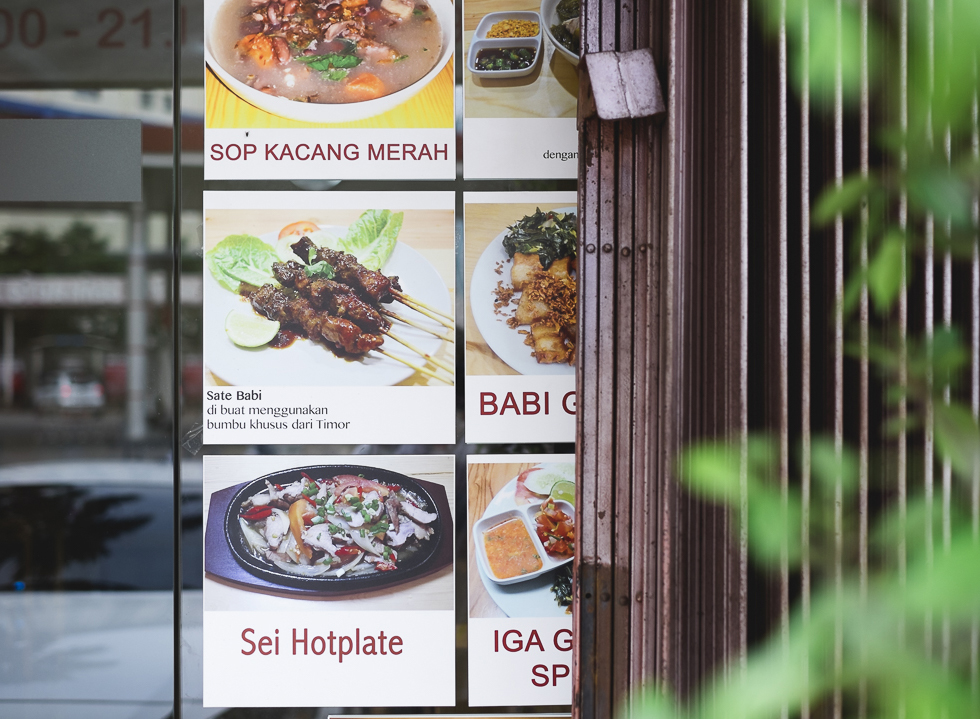 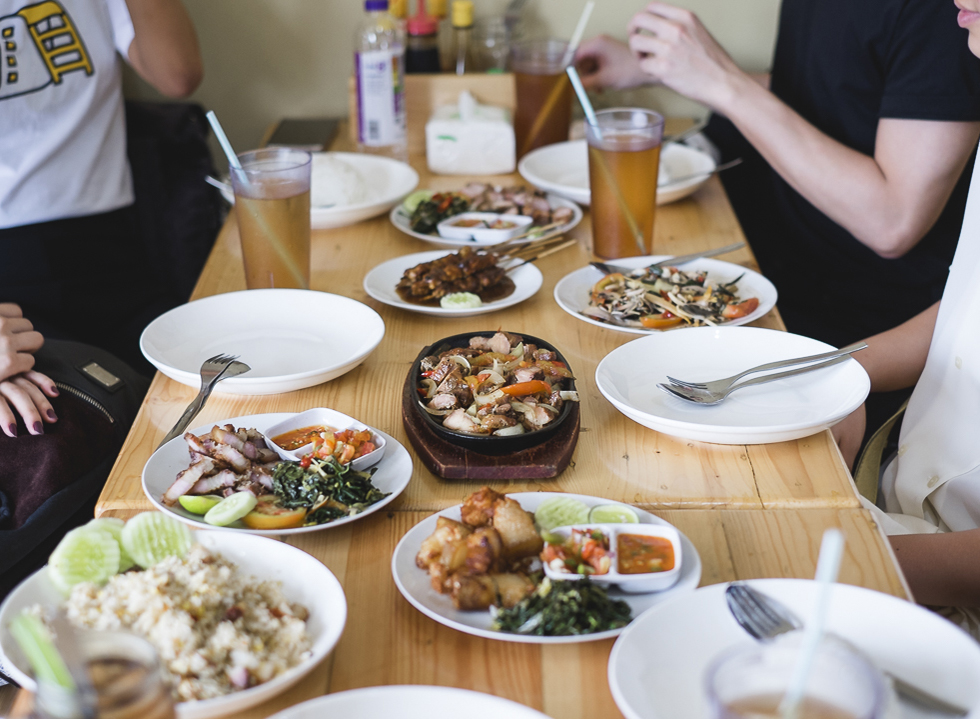 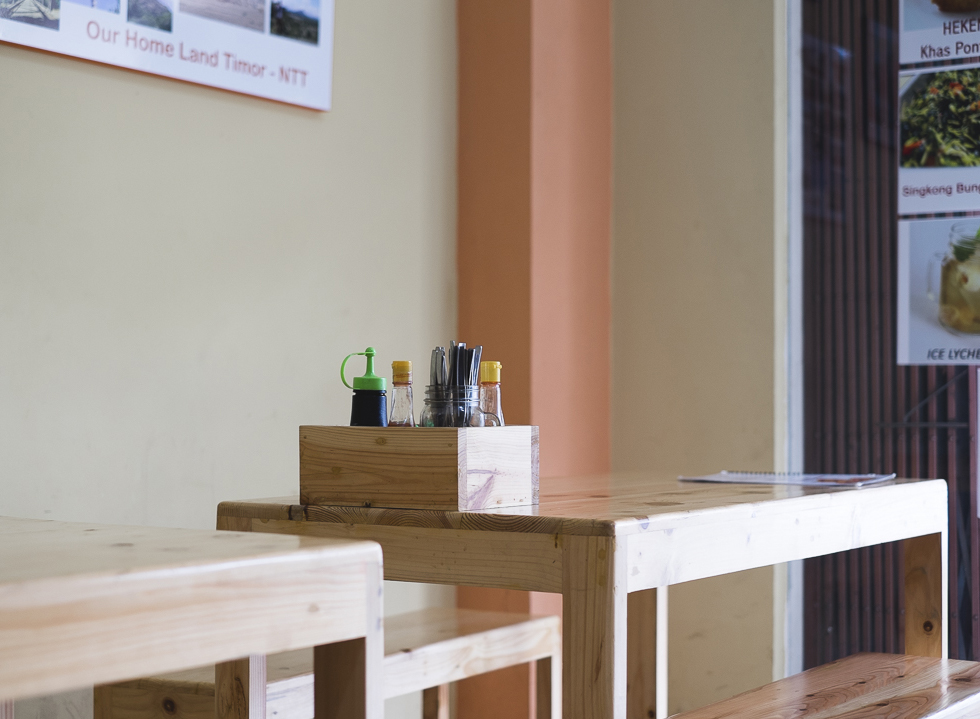 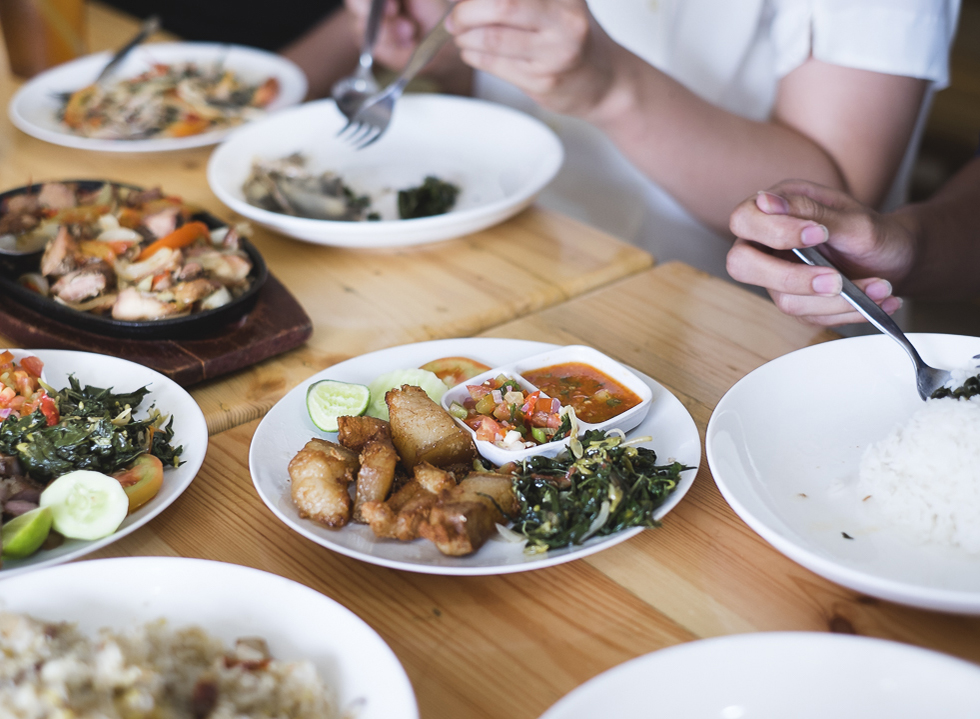 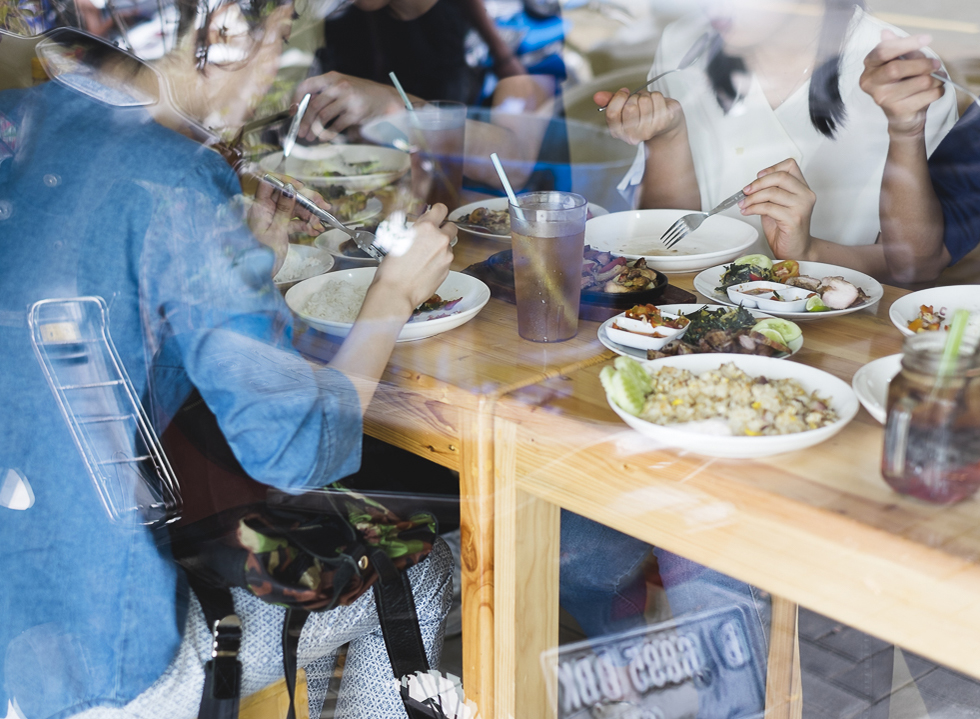 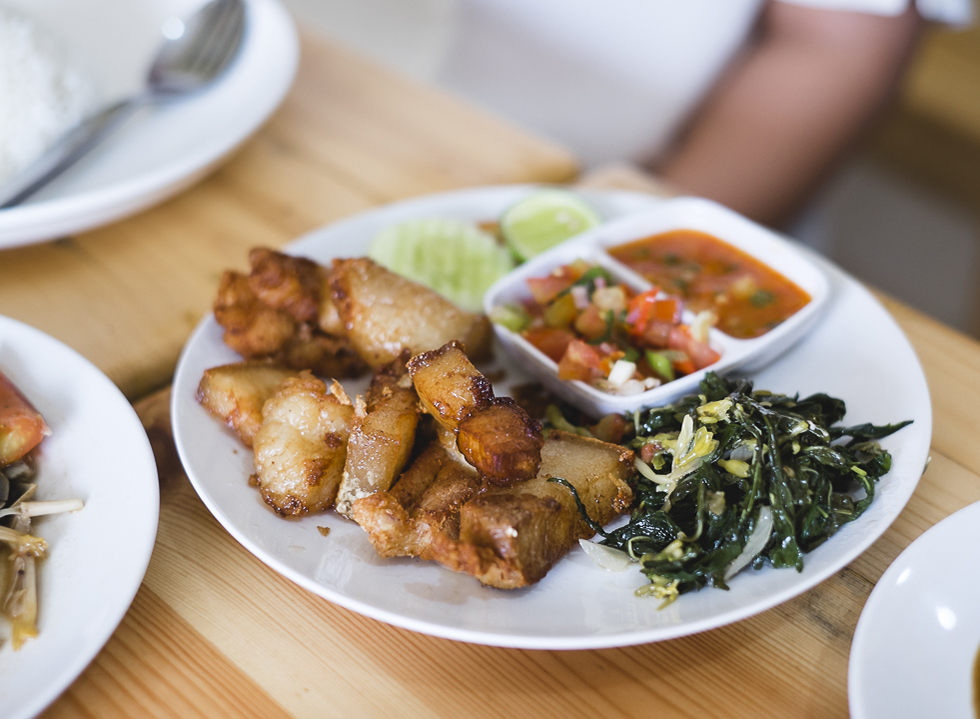 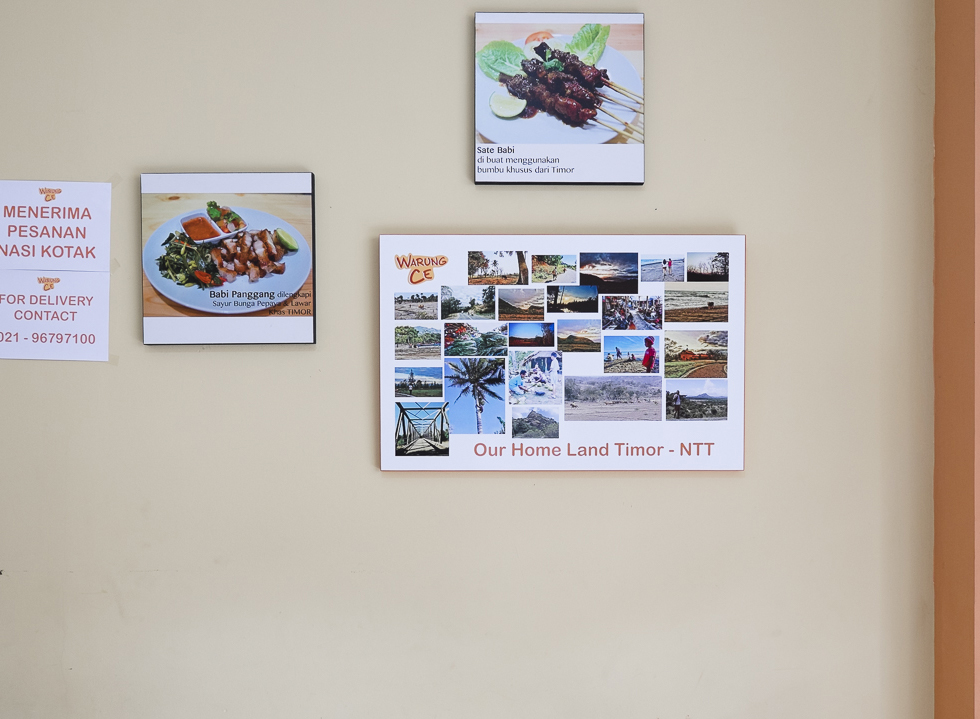 A Satisfying Taste of Kupang

Located in Gading Serpong, Warung Ce! (with the first branch located in West Jakarta) joins the growing food scene in the neighbourhood by serving a variety of pork dishes that centres on se’i, a traditional dish from Kupang, East Nusa Tenggara, which is the hometown of one the owners.

The word se’i itself means smoke in the local Kupang dialect, underlining the smoking technique they use to cook the meat. The cuisine was originally made using meat from Timorese Deer until the locals switched to pork as the deers are facing near extinction.

However, se’i is not as easy to make as it sounds. Warung Ce!’s pork se’i requires 6 hours to be smoked over low, indirect heat, in order for the pork to acquire its moist and tender texture. Flavour wise, the simple combination of salt and spices easily brings out the right burst of flavor in the pork. And for those who need an extra kick of spiciness, help yourself to their signature sambal lu’at, a traditional Kupang chili sauce made from red chilies, lemon basil and lime.

Other than pork se’i, pork satay and pork se’i hotplate are equally interesting choices in the menu. But for those looking for safer options, one could go with either fried or grilled pork belly. And to top it all off, their stir-fried banana blossom (jantung pisang) provides a refreshing and appetising companion to the pork.

All in all, whether you like it smoked, grilled, or fried, Warung Ce! got it covered for those who are fans of pork. Even though their claim of being the first eatery that offers Kupang cuisine in Jakarta might be a little too far stretch, their modest and unfussy pork dishes hit all the right spots.