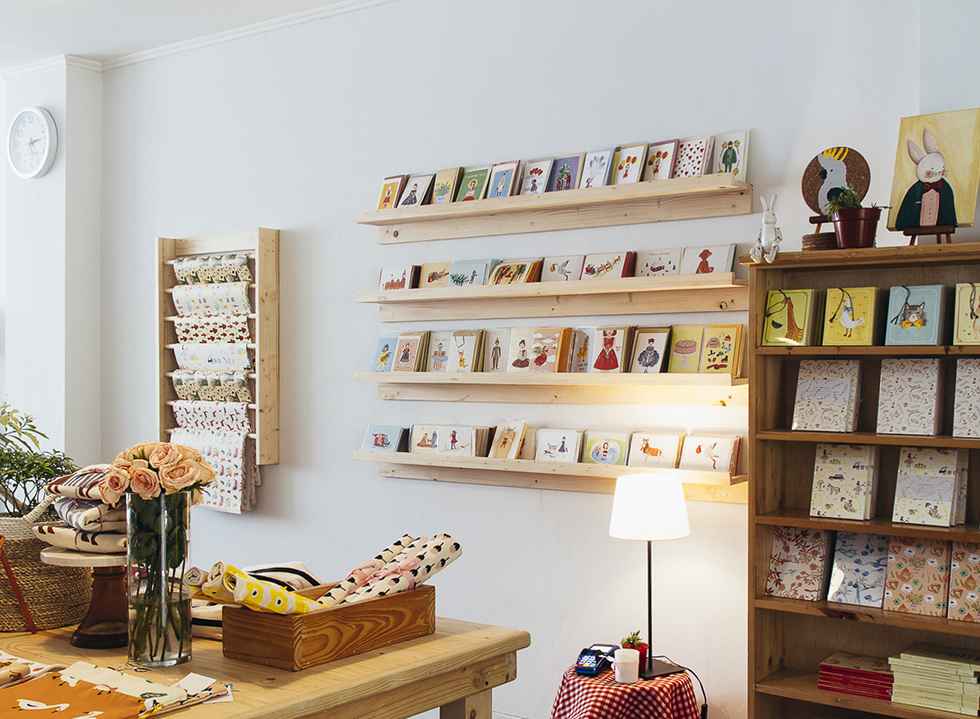 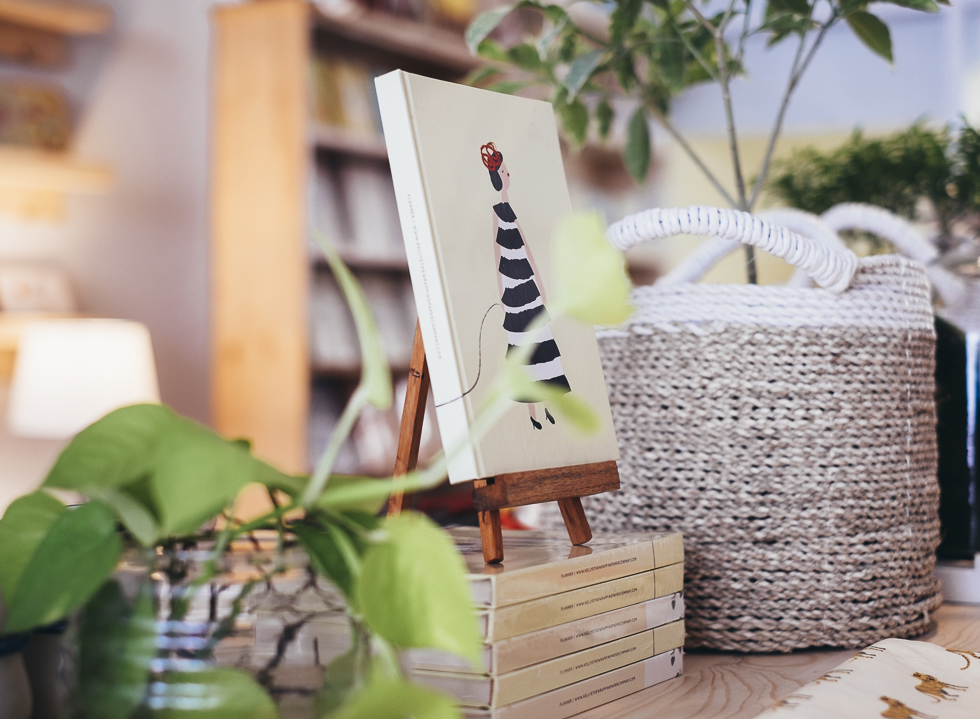 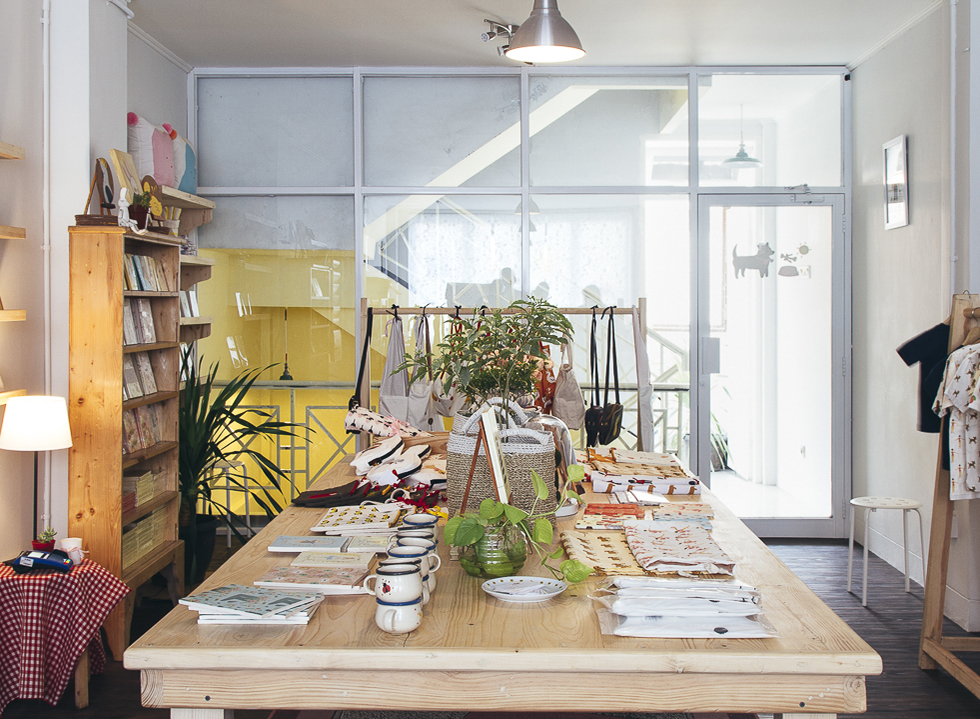 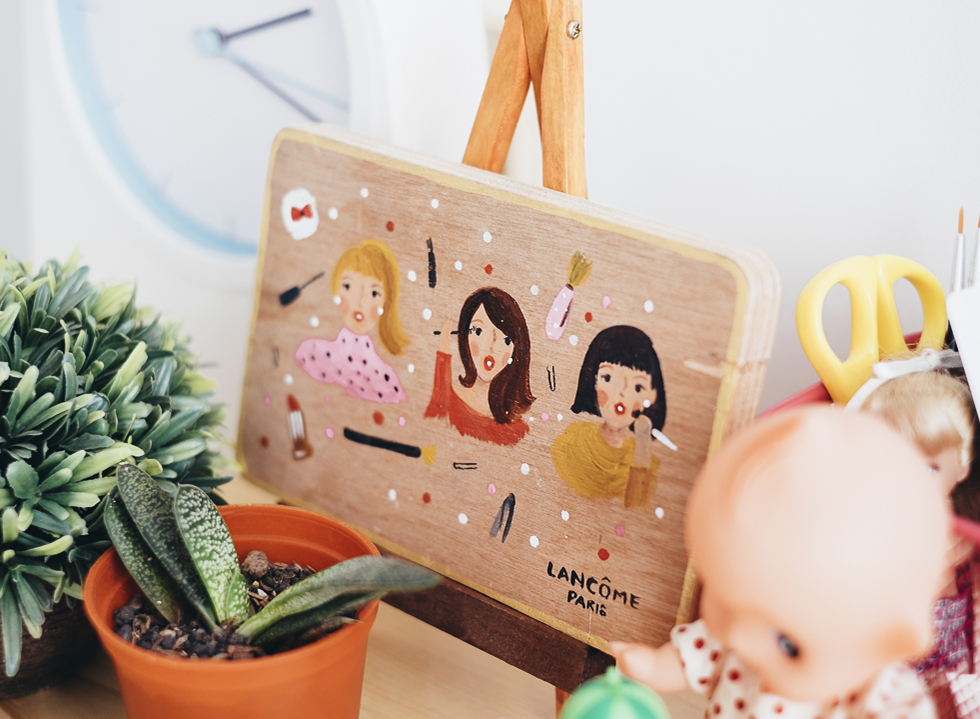 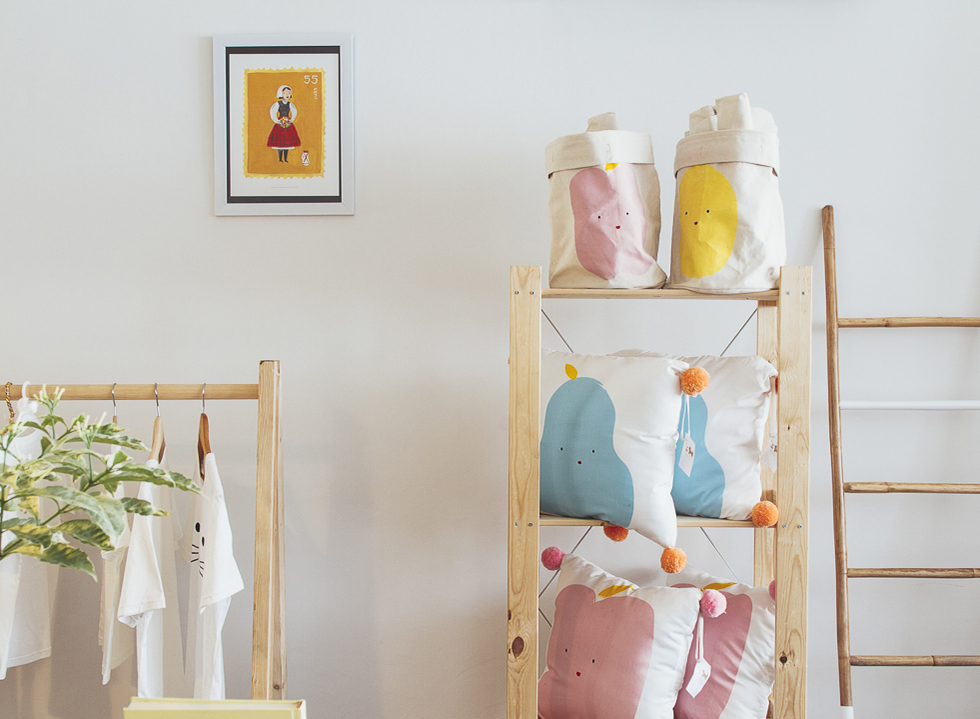 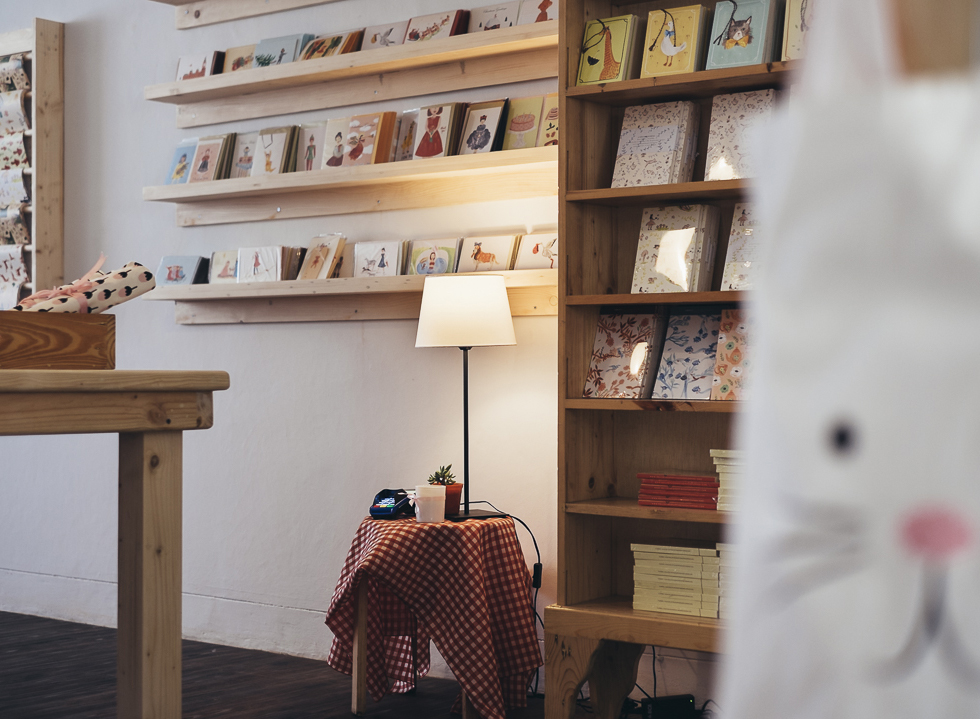 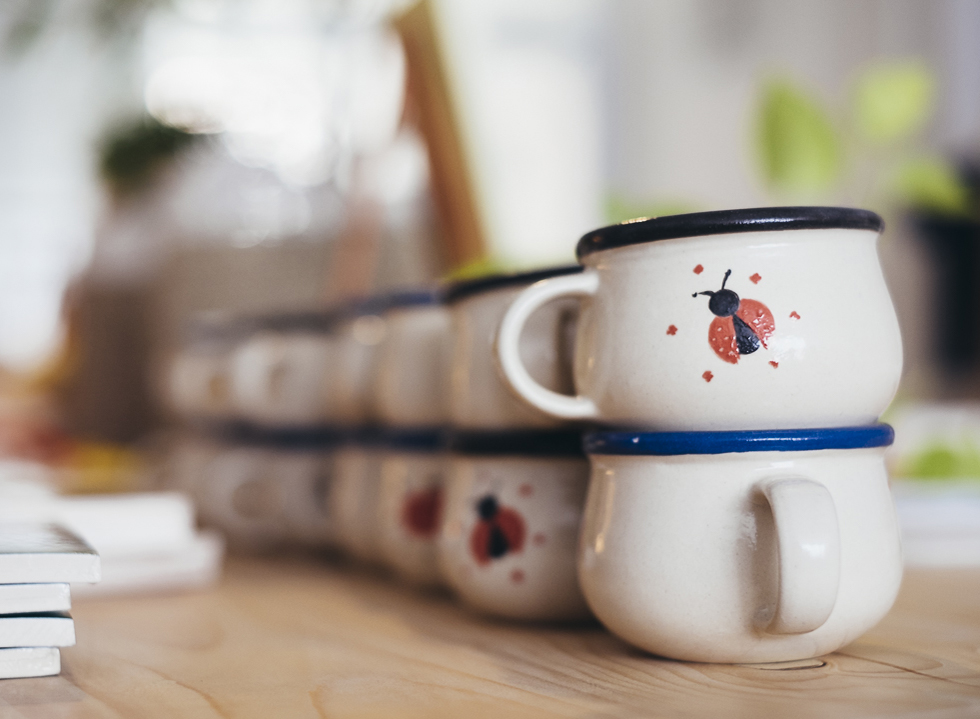 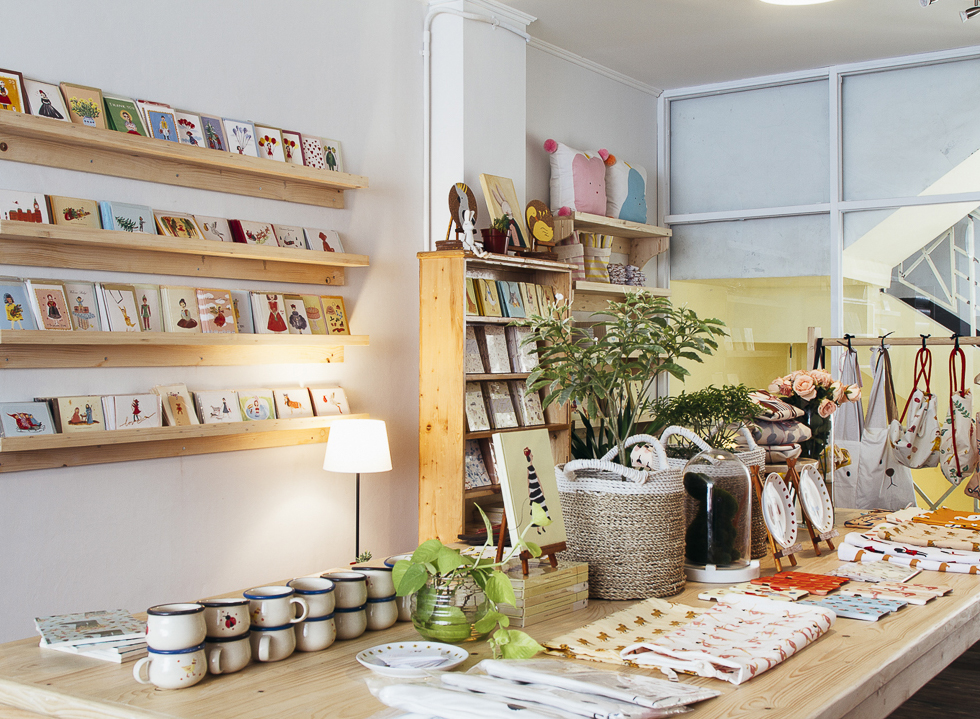 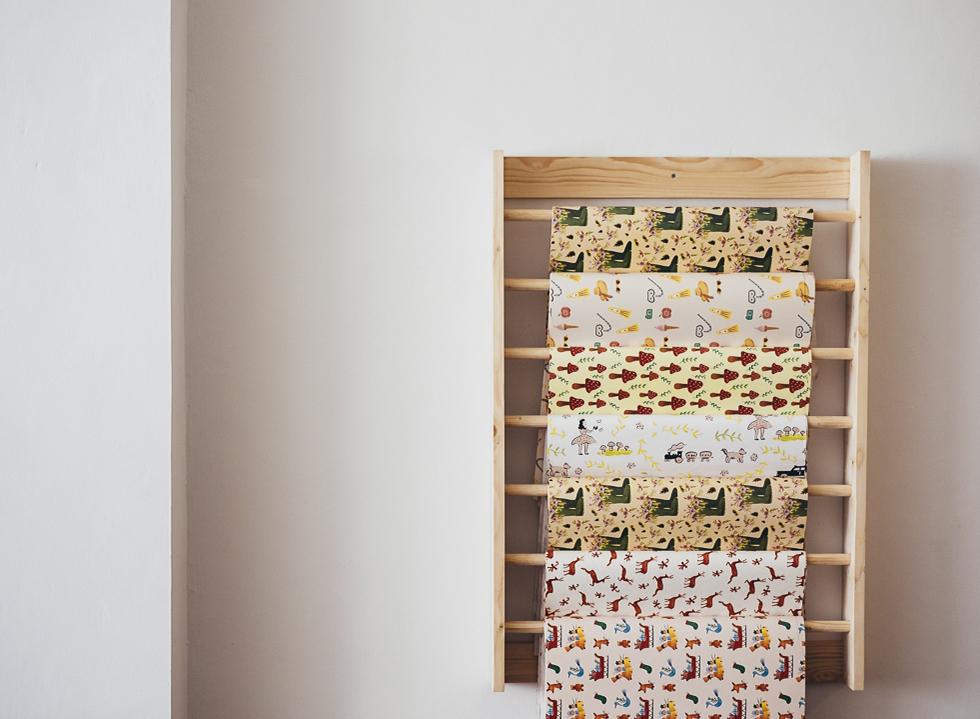 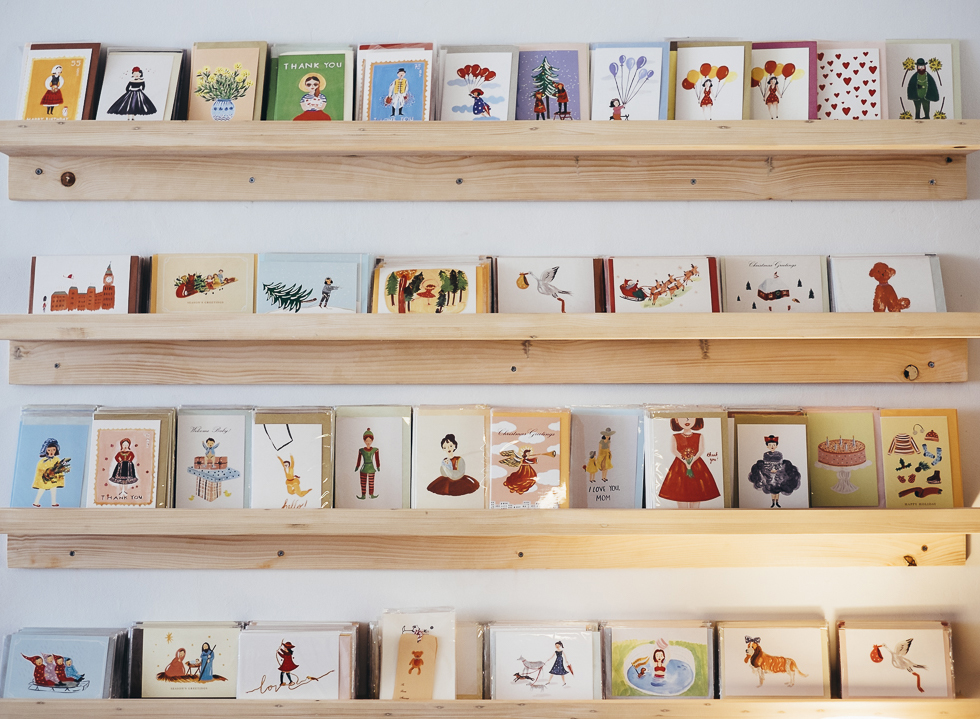 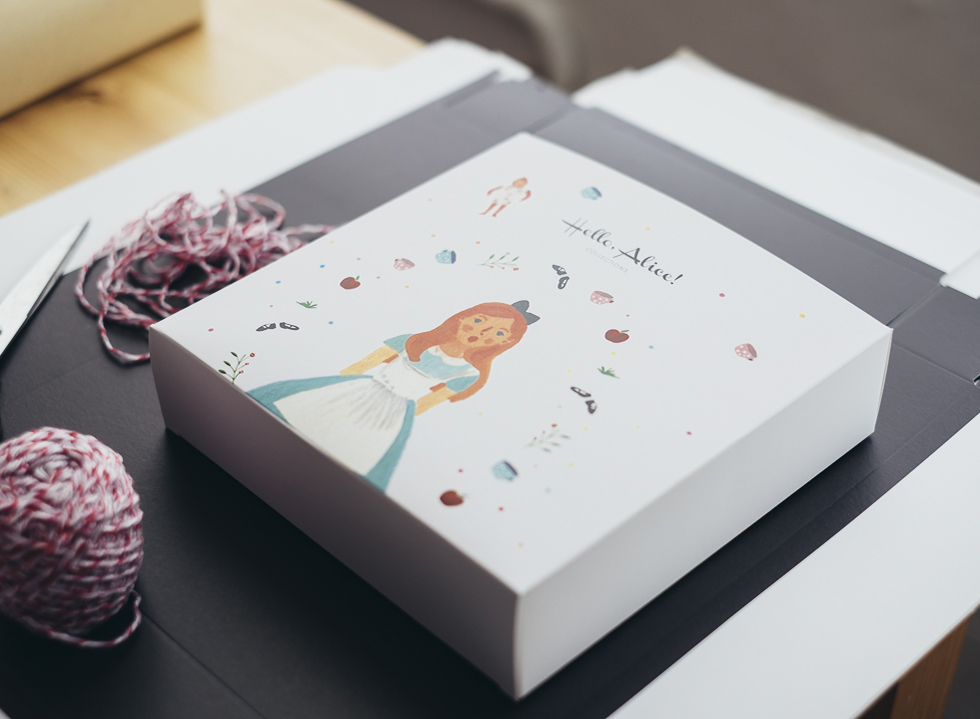 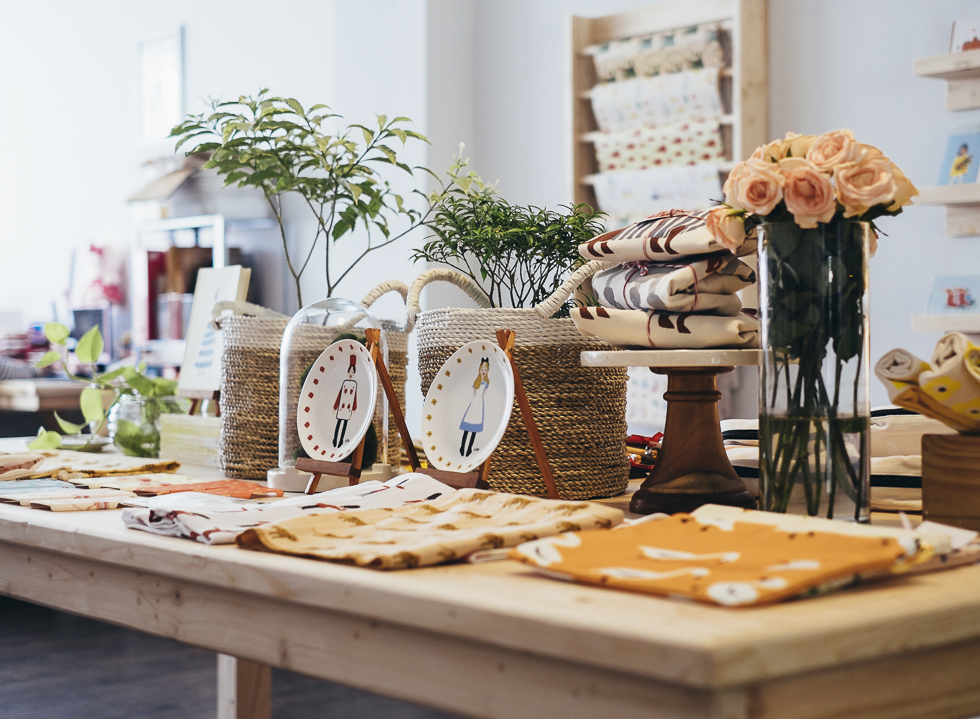 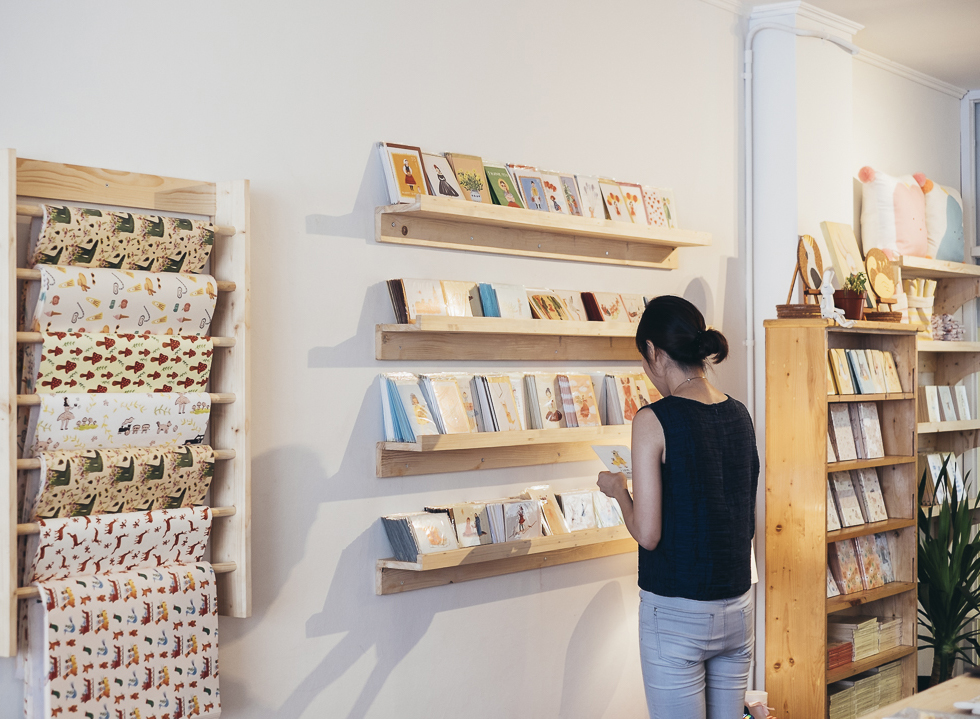 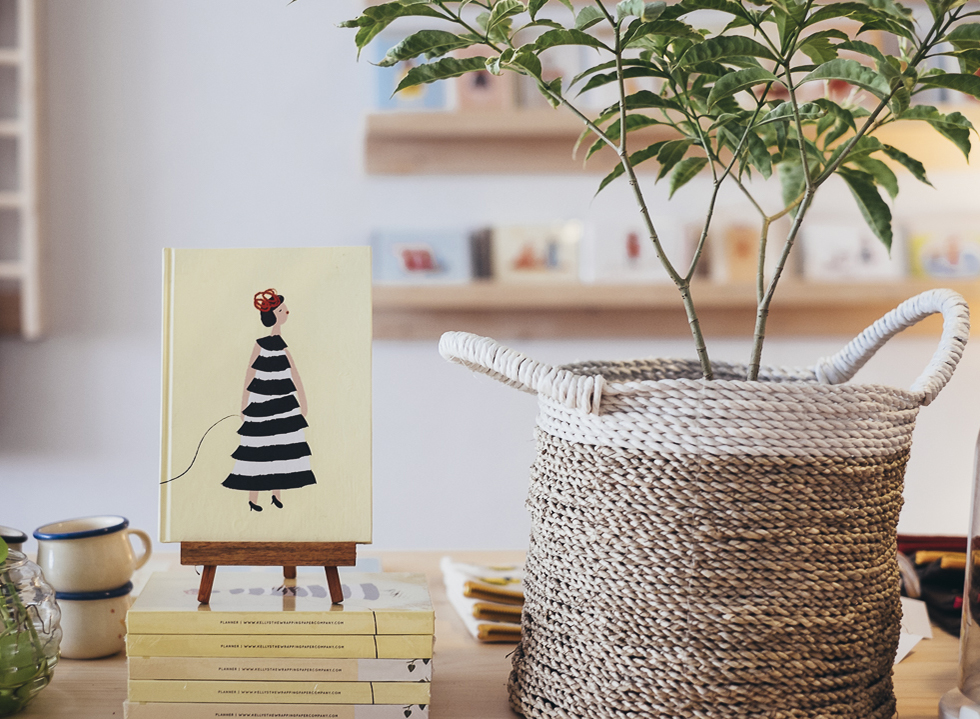 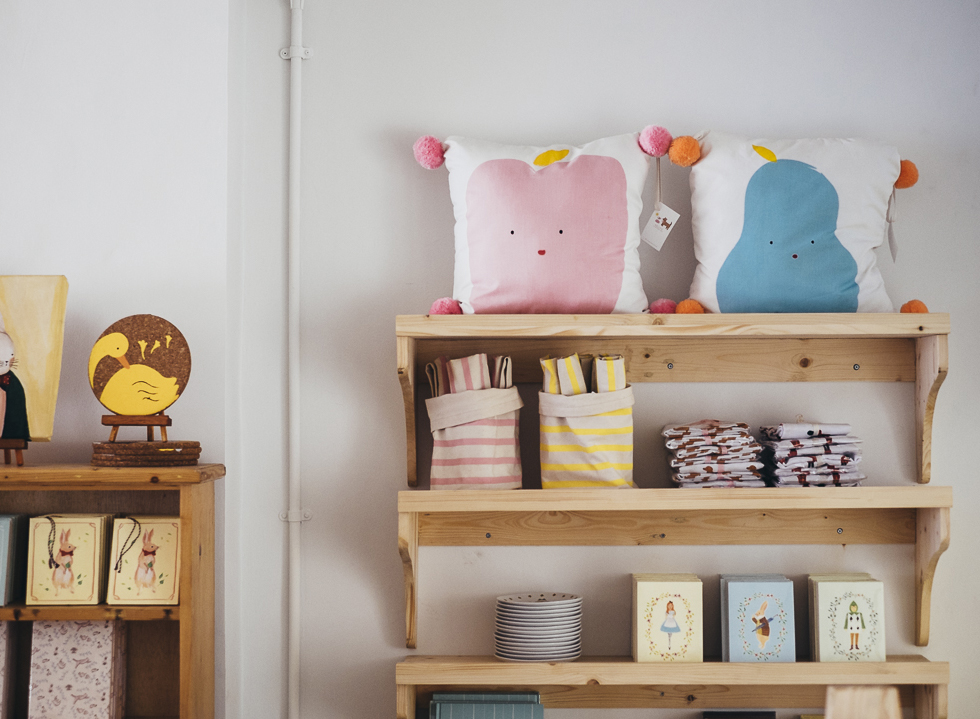 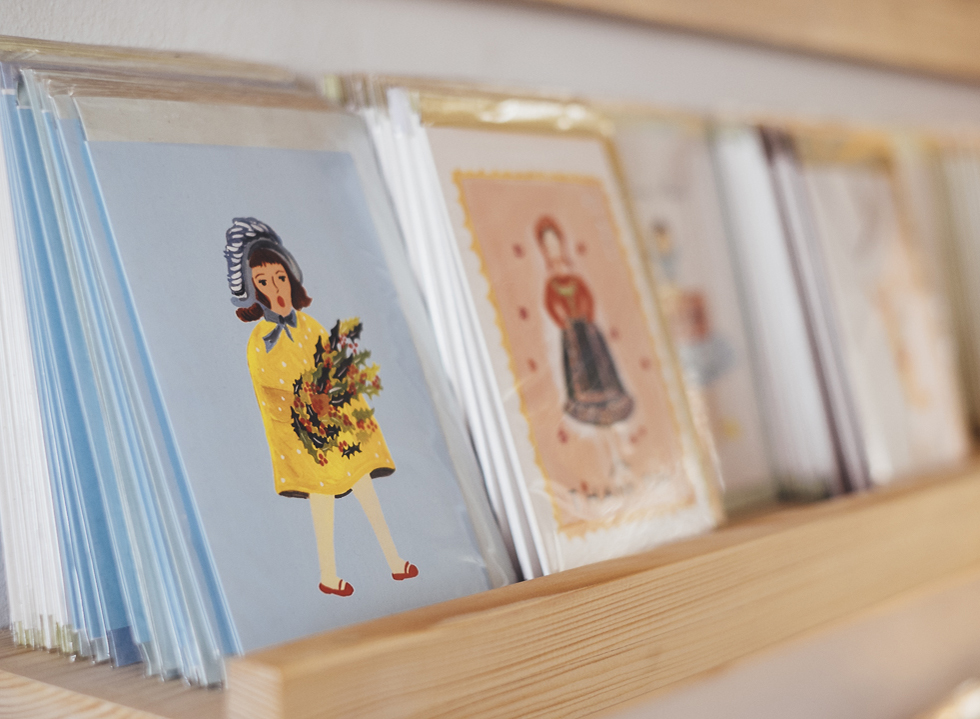 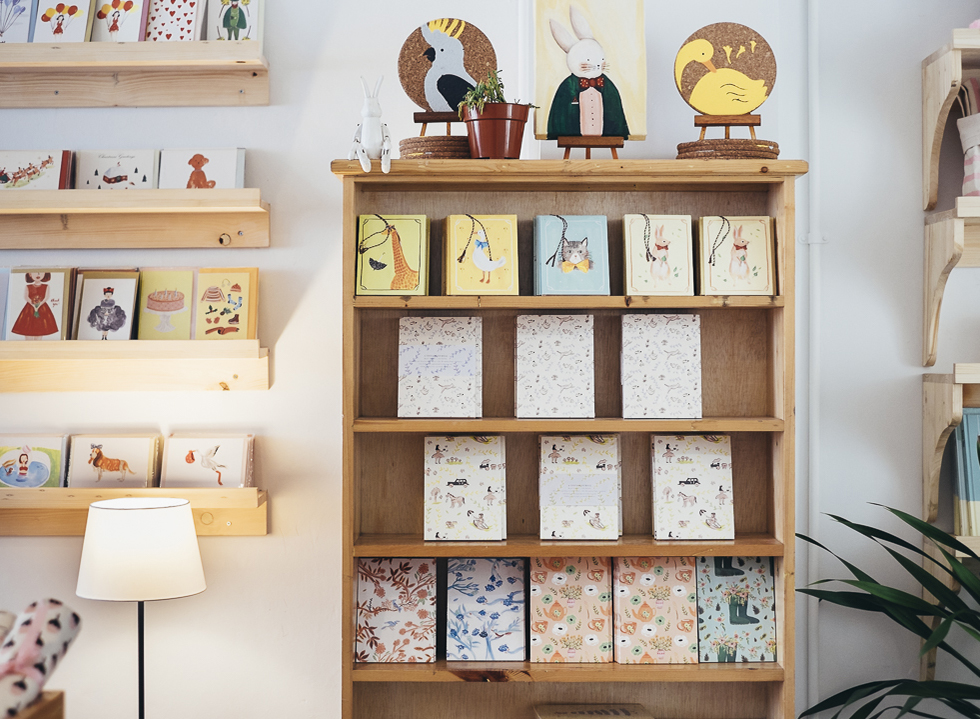 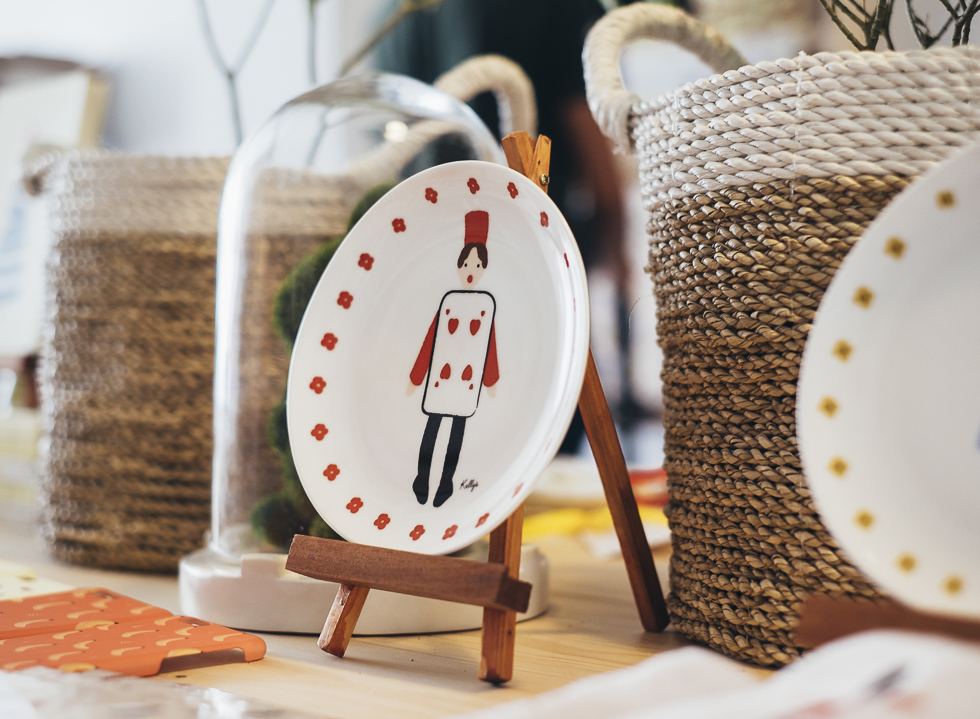 To open a physical store might be a move every online label has yearned for. While some just prefer to continue its online presence, others, like Kelly’s Co., took the big step in embracing a physical presence.

In all its tangible glory, the independent stationery label settled down its home in the unlikeliest strip of shophouses in Daan Mogot, West Jakarta, where every bit of its shop (that doubles as a studio) reflects the whimsical personality Kelly’s has been closely identified with.

The embodiment of founder Inez Tiara’s favourite things, Kelly’s has surely grown since the brand was first established nearly three years ago. Starting purely on stationery and paper products like greeting cards and wrapping papers, the studio now boasts homewares injected with Kelly’s affectionate little characters, such as tea towels with a Dachsund motif, Alice in Wonderland-themed plates and fruit-themed pillow covers. All are simply likeable to the point you couldn’t resist to nab one for your home.

Apart from stationery and homeware, Kelly’s art is now wearable too. Their best-selling printed scarves, which flaunt a number of summer-themed motifs such as a flock of flamingos and young ladies in vintage bathing suits, have won popularity among the girls. In comparison, it’s easy to imagine young mothers poring over Kelly’s kids wear selection, where tees and pram blankets are emblazoned with similarly adorable illustrations.

In so many ways, a trip to Kelly’s is a refreshing destination in an otherwise bleak neighbourhood. Even after two and a half years, there’s no doubt that Kelly’s has certainly maintained its sparkly appeal. Beware though, you will leave the store with more things than you anticipated buying.