Jakarta from the Eyes of Lomba Sihir - Manual Jakarta 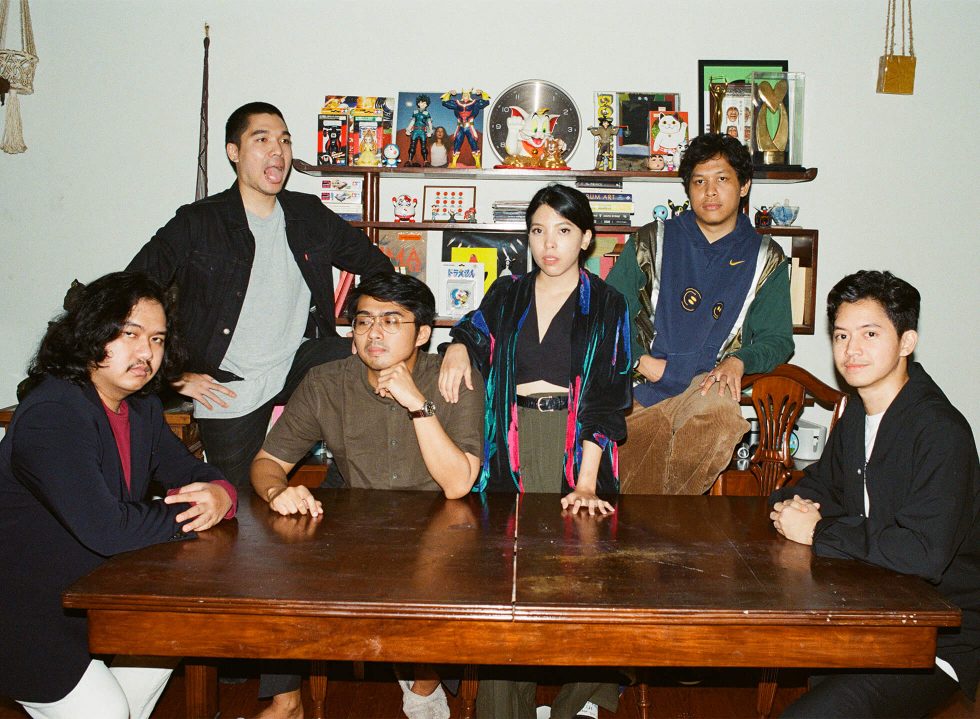 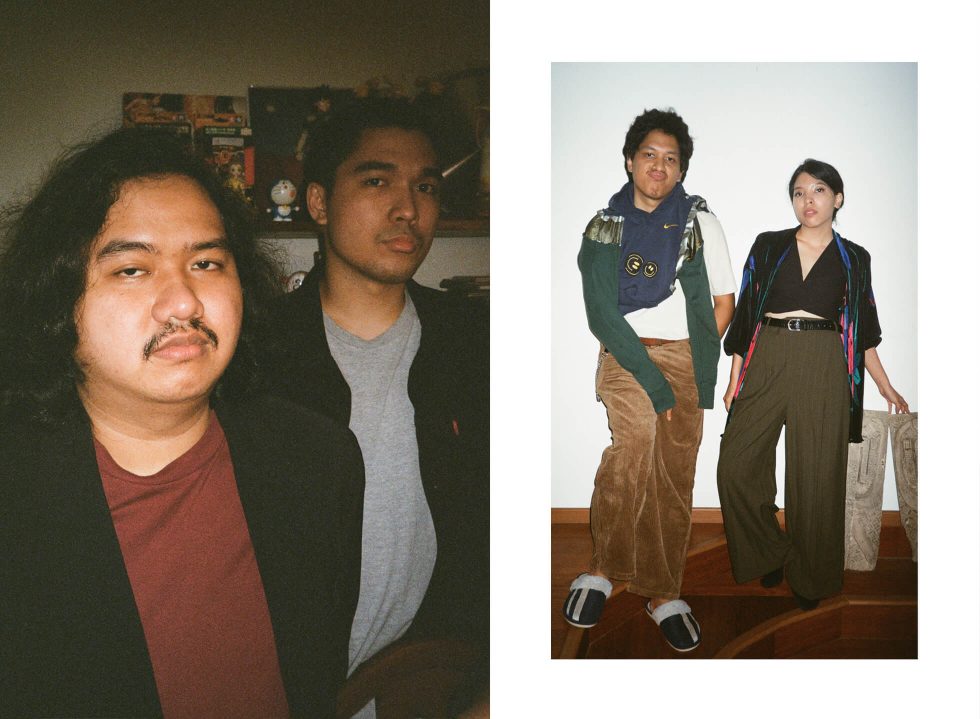 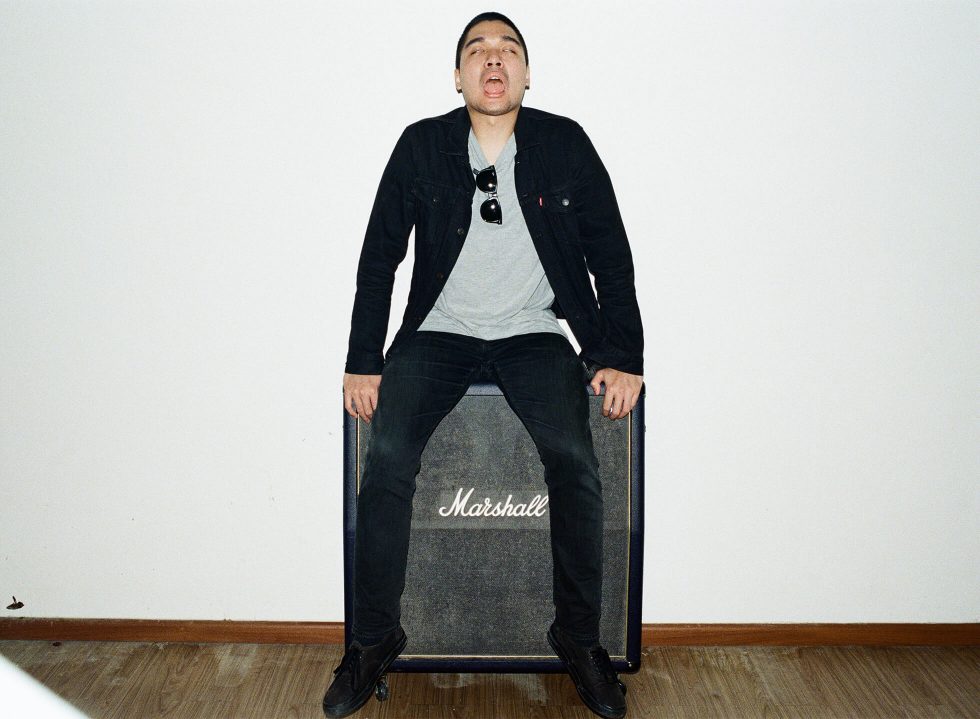 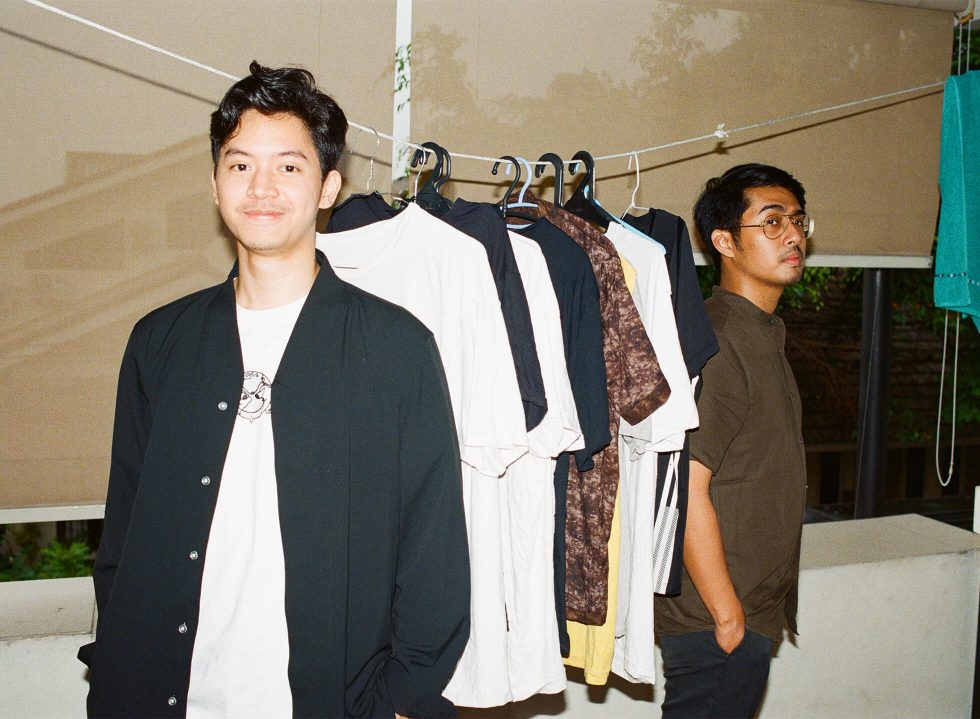 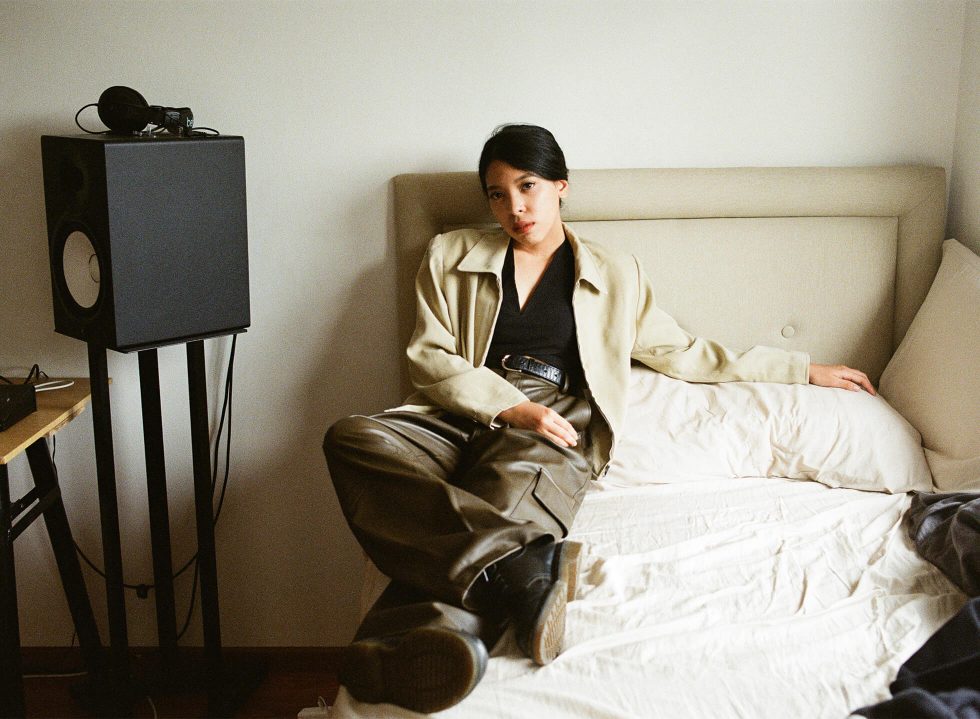 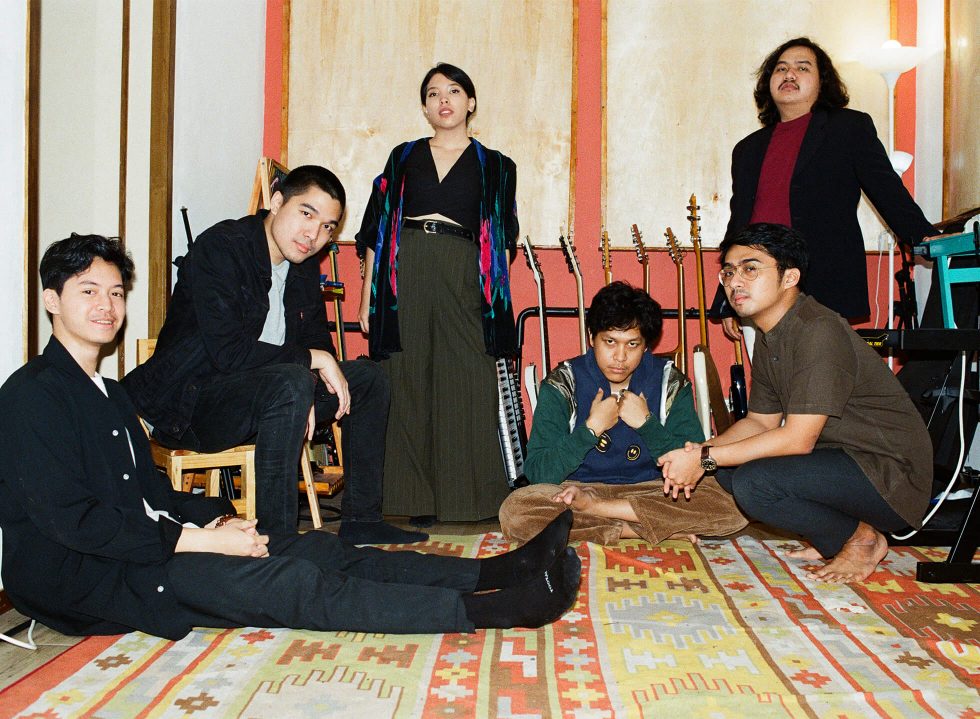 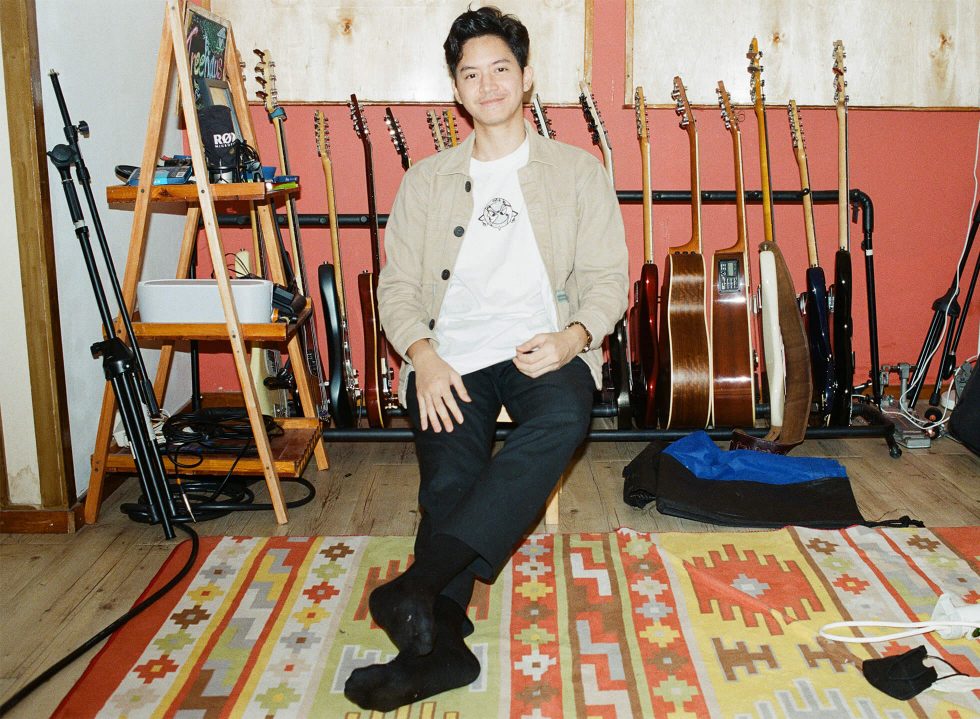 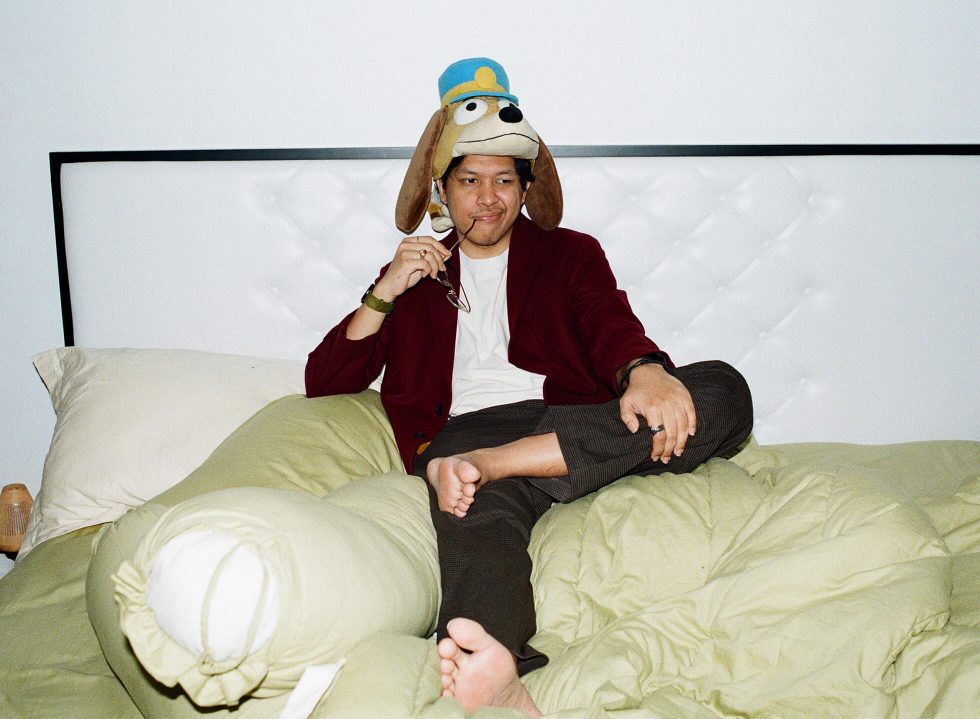 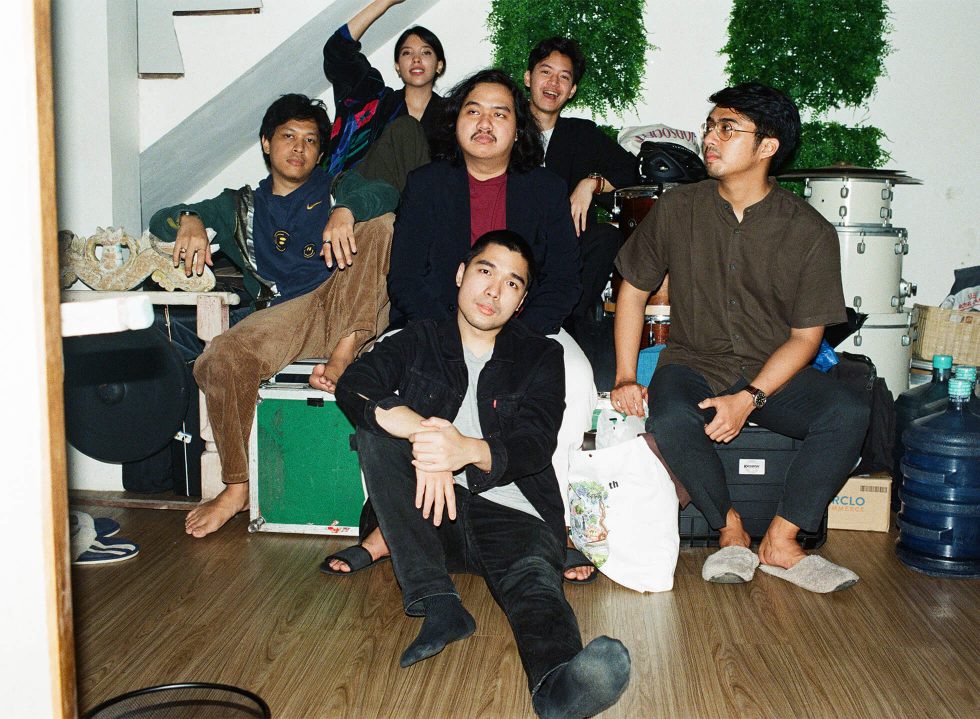 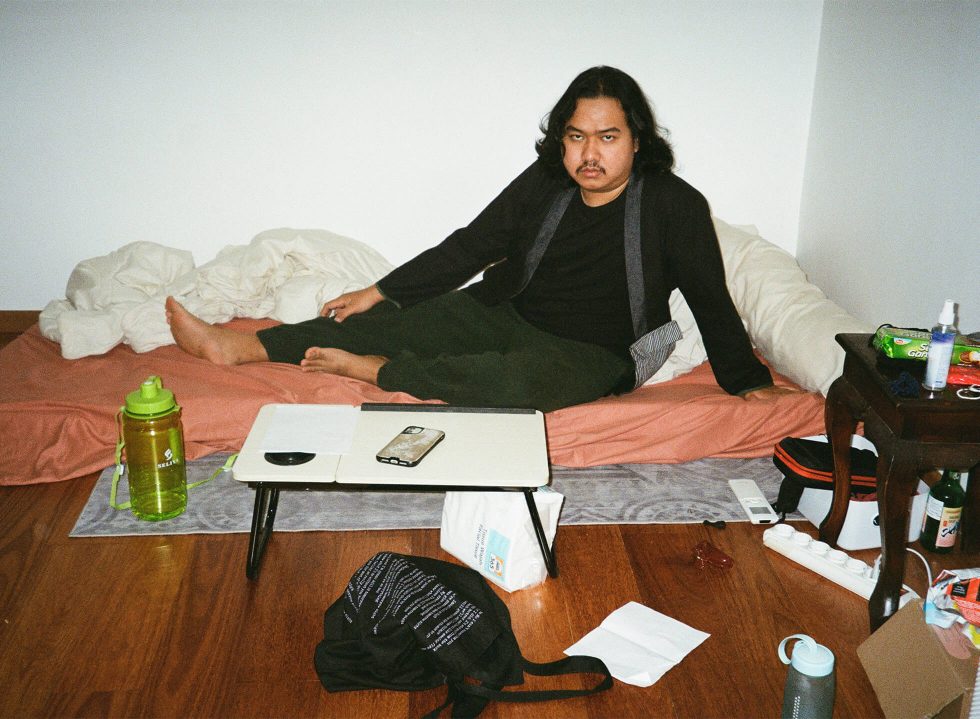 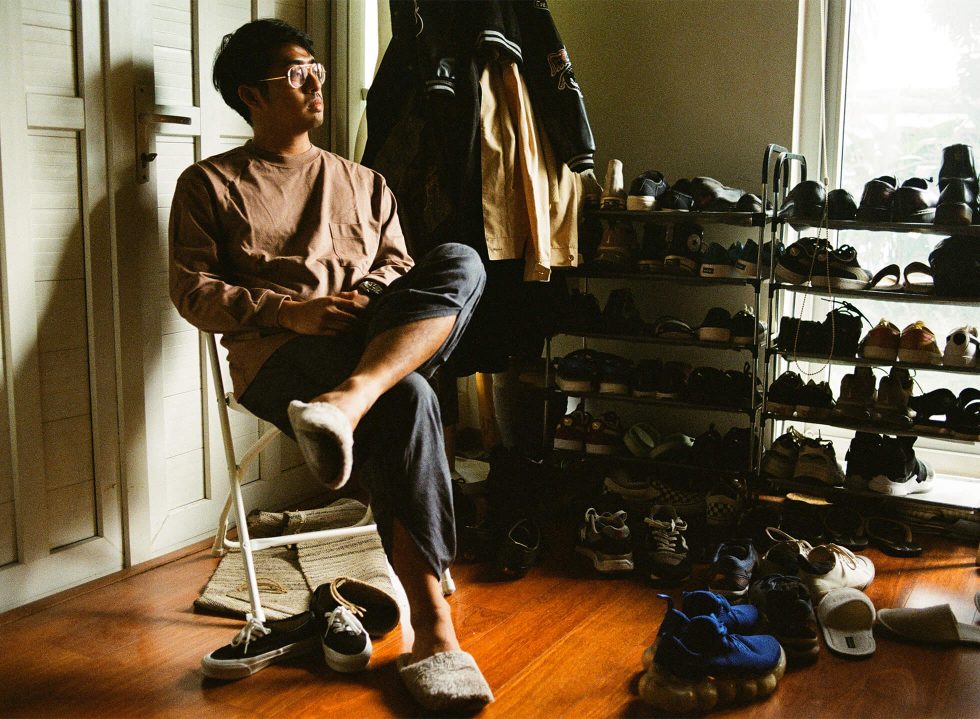 By Hana Oktavia A.
Share
Lomba Sihir, Sun Eater Coven’s ‘all-star’ musical group voices out the things they love and hate about keeping it afloat in Jakarta through their debut album, “Selamat Datang di Ujung Dunia.”

Whether it’s splurging on a nice meal after payday, reaching home early or finally finding the ‘one’ after months of obliga-swiping, there are many things to love about being young and restless in Jakarta. But add in the realities of the ultra-competitive job market and high living costs to environmental problems into the equation, and the current generation will find more things that they have come to terms with, rather than those they love.

“Welcome to Jakarta,” said Sun Eater Coven’s musical group Lomba Sihir through their 12-track debut album titled “Selamat Datang di Ujung Dunia.” The latter is a body of work that was once a ‘pandemic project’ in response to a halt in Jakarta’s creative scene.

“[Jakarta] is beautiful, it has always been. But living here feels like you’re hanging by a thin thread,” recapped Baskara Putra, also known as Hindia, and female lead/vocalist Natasha Udu, of a past conversation they had at De Hooi, a popular Jakarta bar among the youth. There, the two along with other members of the band, Rayhan Noor, Wisnu Ikhsantama, Tristan Juliano and Enrico Octaviano conversed on the decline of musical gigs caused by the pandemic.

As the night went by, the conversation unravelled into candid expressions about living in Jakarta. The situation was especially intimate for them: having spent most of their time on stage and standing before hundreds of cheering audiences, to sit down in a quiet bar on a weekend night bore a different mood with no music and no crowd to entertain.

It’s all smiles with tints of bitterness when reminiscing on our home city.

There is an understanding between those who strive to make a living in Jakarta. Besides the obvious impediments of living in the metropolis, you cannot talk about this home without praising its diverse beauty, and its beauty without delving into its lively cultural fabrics, and its cultural fabrics without realising the many underlying social and political issues of this reality. Lomba Sihir embraced this connection between the city’s convoluted sociocultural web and those who live through it.

This subject became the framework for their debut release, whose visual direction (from the album’s artwork down to the MVs) showcase a smorgasbord of everything Jakarta. The album’s perspective is narrowed down to that of the young, whose generation coincided with a major digital culture-shift.

The impact cuts deeper for the generation involved: growing up with social media permeating every aspect of life, many young workers and creatives, like members of Lomba Sihir, had to see their artistic and creative values dictated by likes and engagement scores from the onset of their professional endeavours. And this shift does not only change the way the youth forge their careers, it also changes how they lead their day-to-day life.

These anecdotes are narrated in 12 tracks of different moods and rhythms, a result of the personnel’s varying musical backgrounds. Those with a soft spot for pop will fancy the tracks written by Natasha, who is also a back-up singer for indie/alternative duo Matter Halo. “I always refer to pop divas by the likes of Ariana Grande or Dua Lipa for my inspirations, and this is the style that I would like to materialise in Lomba Sihir. A style in which I have no place to express outside of this band,” she noted.

Those with a liking for rock will find much to dig from the album too since members Rayhan and Tama from rock band Glaskaca are part of the Lomba Sihir team, and not to forget Baskara’s venture with .Feast. Tristan, from Mantra Vutura, added a dash of upbeat electronic tunes to the band’s musical character. It’s this potluck of multiple genres that makes Lomba Sihir a fresh-comer to the current music scene, and with the majority of its members working as music producers, their debut album did not take long to turn up.

“Jakarta is beautiful, it has always been. But living here feels like you’re hanging by a thin thread.”

In “Apa Ada Asmara?” written by Natasha and Tristan, the band unearths the bore-and-thrills of the modern dating scene. Lusty and reminiscent of a hectic dancefloor, the song sketches a relatable tale of love-seeking in the urban jungle.

Similar nature of colourful tones is also present in the music video of their first track, “Hati dan Paru-Paru.” Produced by host and creative director Iyas Lawrence, the video invites the spectators to hop on the back of a Vespa in pursuit of exploring every corner of the city. The music video illustrates detailed and animated sights familiar to Jakartans: from the old-school neighbourhoods, dancing Ondel-ondel to flooding. But the track’s lyrics struck a deeper chord, like a warm reminder of the city’s appeal and its power to suck every breath out of anyone who battles on its ground.

This sentiment is inescapable in all 12 songs, like a chorus running through the album.

“Selamat Datang di Ujung Dunia,” the third track of the album, is expressive of the members’ judgment that the album encapsulates on how it feels to “live at world’s end” — a cultural haven to its visitors, yet a Venus flytrap to its loyal dwellers for its mind-boggling systemic loopholes. (Give a listen to “Seragam Ketat” where the band narrates the flawed education system or the head-banging “Nirrrlaba” for evaluations on matters of the economy and injustices that circulate frequently in the media.)

Still, no matter the issues and how deeply they run, many have chosen to swallow the bitter reality while settling at a street food stall in the company of nasi uduk, in a bar in Senopati or in the car amid the unforgiving traffic jam. It’s all smiles with tints of bitterness when reminiscing on our home city. So set out your gadget and get an earful of “Selamat Datang di Ujung Dunia” for soundtracks made in honour, adoration and contempt of our beloved Jakarta.