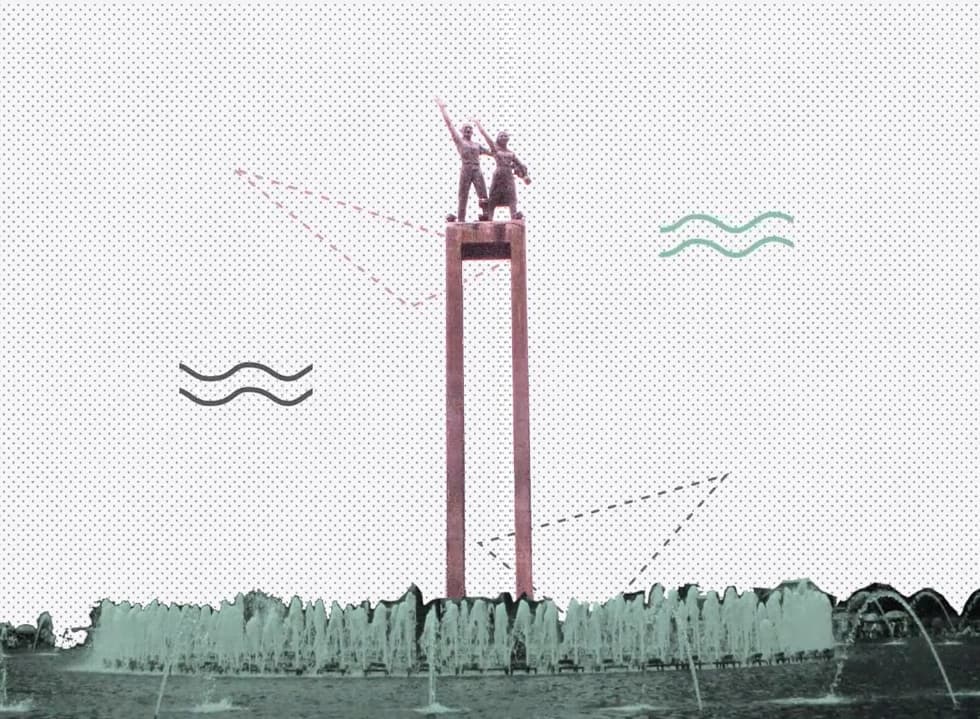 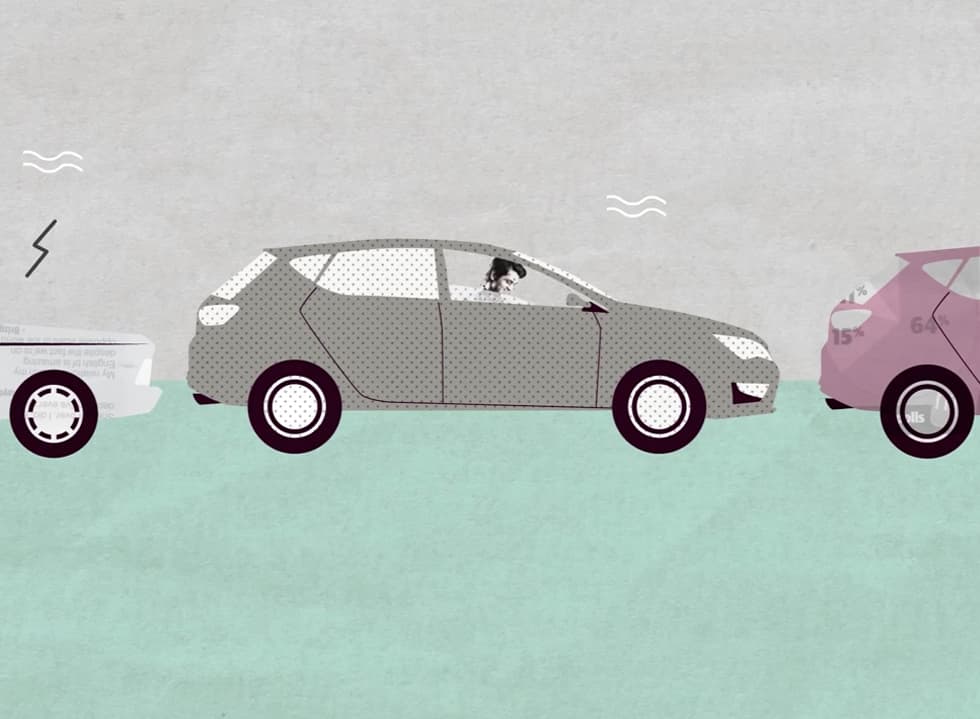 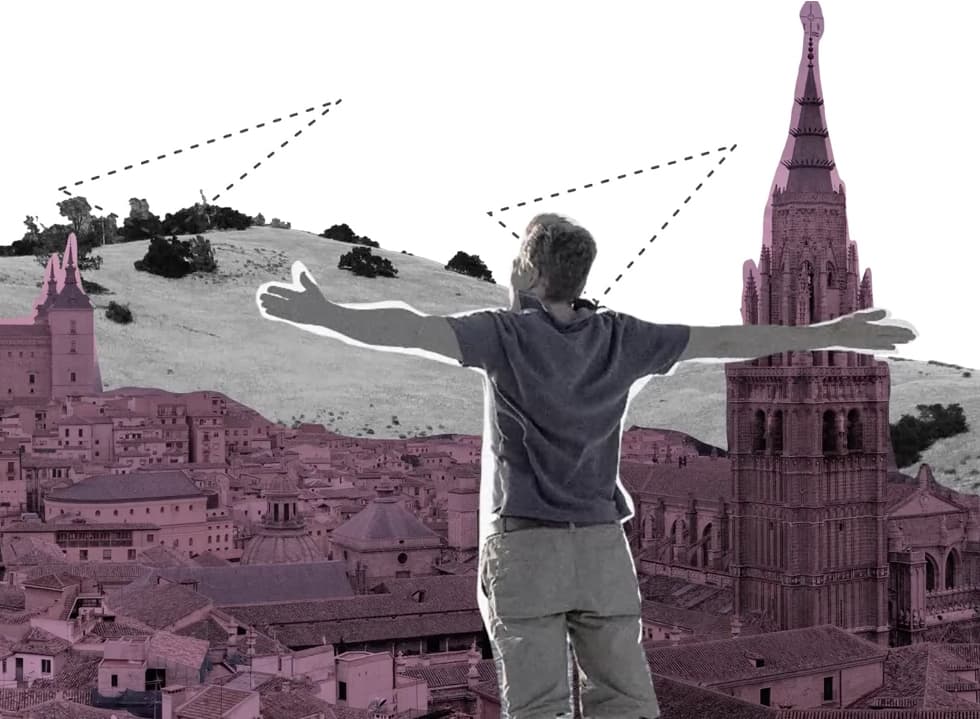 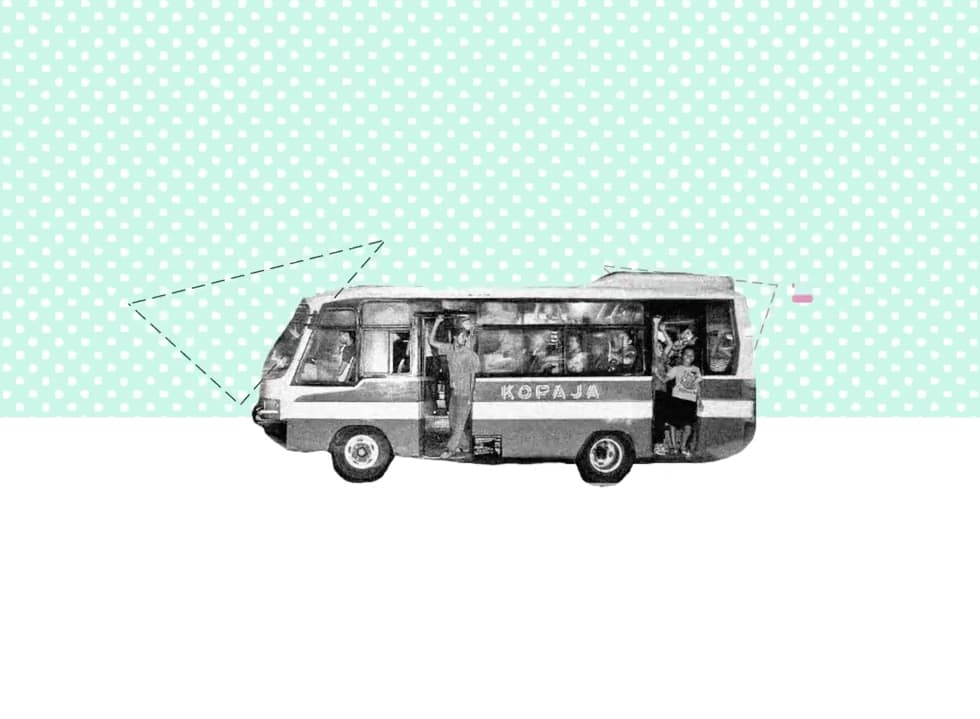 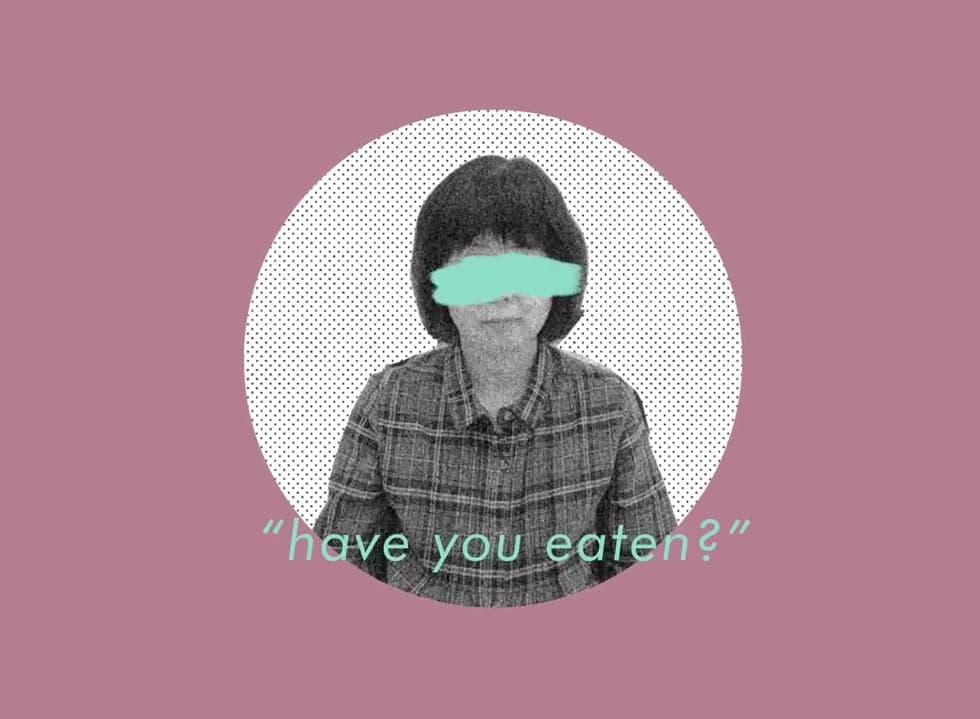 by Julius Kensan
Share
In the second instalment of our tribute to Jakarta's 488th Anniversary, we deliver you a short story from the Central part of Jakarta.

“As the Ramadan month is approaching, let us be reminded to be more patient towards the people around us”, chimes the radio deejay. Fat chance. Look at all these people, honking away like mad bulls in a traffic jam, as if it’s going to help them to move even an inch.

I’m clearly asking for it, leaving office at a time when the MH Thamrin Road is at its most congested. But I couldn’t spend one more minute dealing with my demanding boss. My phone rings. Speak of the devil, here’s the devil leaving me a message, “Bima, where are you? I need to see the report by tonight.”

What the heck? The report is not even due until next week. Well, tough luck boss. Tonight is the night where I’m not going to care.

It’s been 15 minutes now and I’m still stuck. My Range Rover is wedged between an Alphard on the left and a truck on the right. The window on the Alphard is blackened to the point that I wonder if the driver is even aware of what’s going on outside.

I turn my head to the truck. Inside, a young boy sits with his knees pulled in beside the driver who possesses thick moustache, which seems to move on its own. Well, I guess that’s all the people-watching for me.

In a distance, the towering Welcome Monument sticks out like a sore thumb amongst all the angry cars that are barking their frustrations with incessant honking. Despite this maddening scene, the grinning couple on the monument seems to press on as if saying, “Relax guys, just a little bit more to go!”

Still, if there’s anyone the couple has to blame for putting them in such a wretched position, it is our nation’s first president. Alas, he has long bid the living goodbye. Now it’s too late for the couple to turn to him and say, “Wait, we didn’t sign up for this!”

I pick up my phone and log into Instagram. That lucky bastard, Hendri, is holidaying in Spain right now. I drop a comment, “Swing by Guggenheim Museum Bilbao if you get the chance, bro. That place is dope!” Double tap. Sweet, Liana is back in Jakarta. “Let’s meet up soon. I know some great cafés to remind you of Melbourne.” Double tap.

Ah, my ex-girlfriend Jessy is already on a new date at a nearby rooftop bar. Funny. She’s the one who begs me not to leave her. And now, two weeks after telling me that, she has got herself a new man.

Wait. Why do I sound so bitter about it? Am I jealous? No. I wish her new victim has the energy to answer her neurotic calls every hour.

Thank God we’re finally moving now. I switch off my phone and throw it onto the passenger seat. There it is, the cause of the traffic jam: an old, battered kopaja has broken down on the right lane. Beside it, the kopaja driver and a policeman are engaged in a cussing battle.

As I make my way towards Surabaya Street, I slow down the car, switch off the radio and lower the window to take in the smell. It’s the only place in Jakarta that reminds me of my hometown. It doesn’t matter that almost all of the stalls are closed by now. I never care for those antiques anyway. Why anyone would care to buy something from a place that smells of tourist trap is beyond me.

Up ahead, there’s an old lady tidying up the antiques as she prepares to close the stall. I realise I haven’t talk to my mum for the past one week thanks to the new project at work. All of the sudden, I’m looking forward to her banal questions like “have you eaten?” and “when will you be coming back home?”

I pick up my phone from the passenger seat and switch it on. In an instant, five new message notifications and seven miscalls from boss bombard my phone screen.

I pause and try to find an excuse as to why I’m unreachable for so long. But before I could come up with any good one, my phone rings. And, no prize for guessing, it’s my boss.