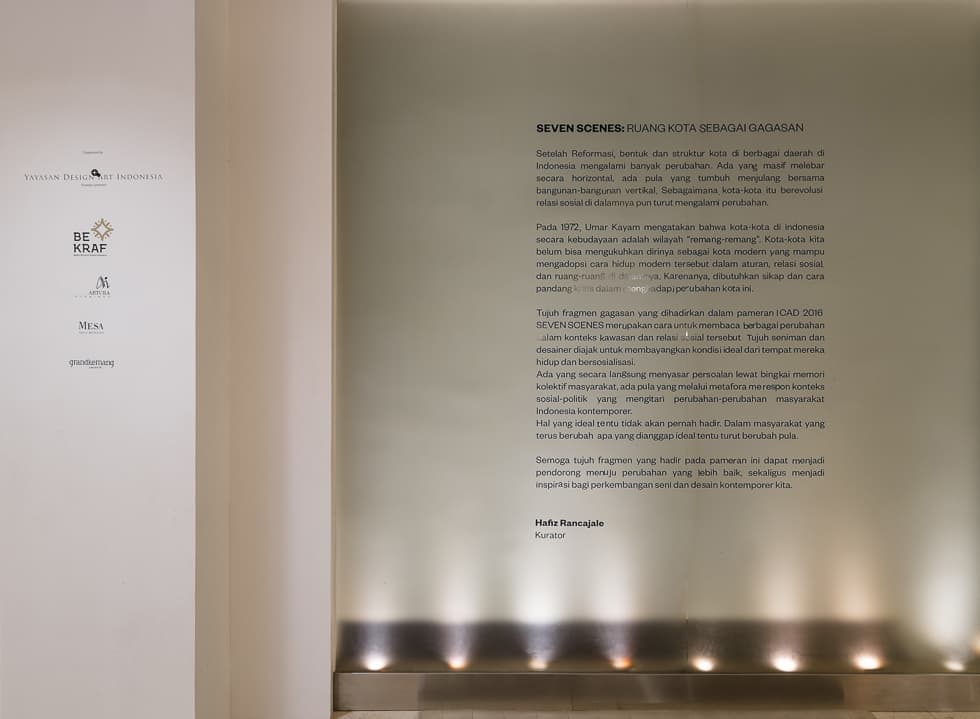 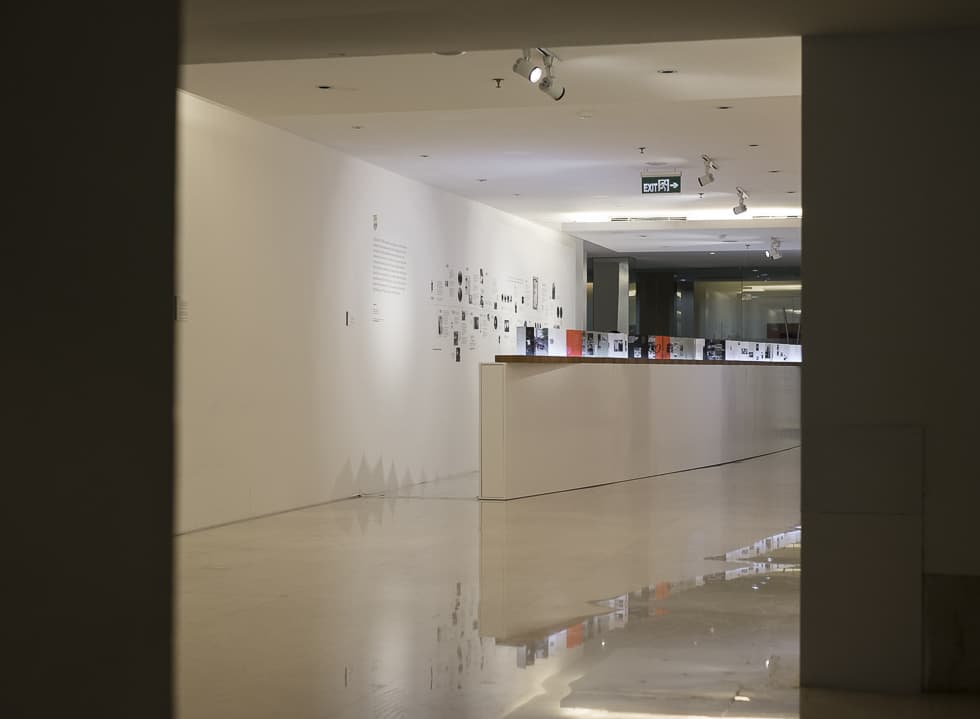 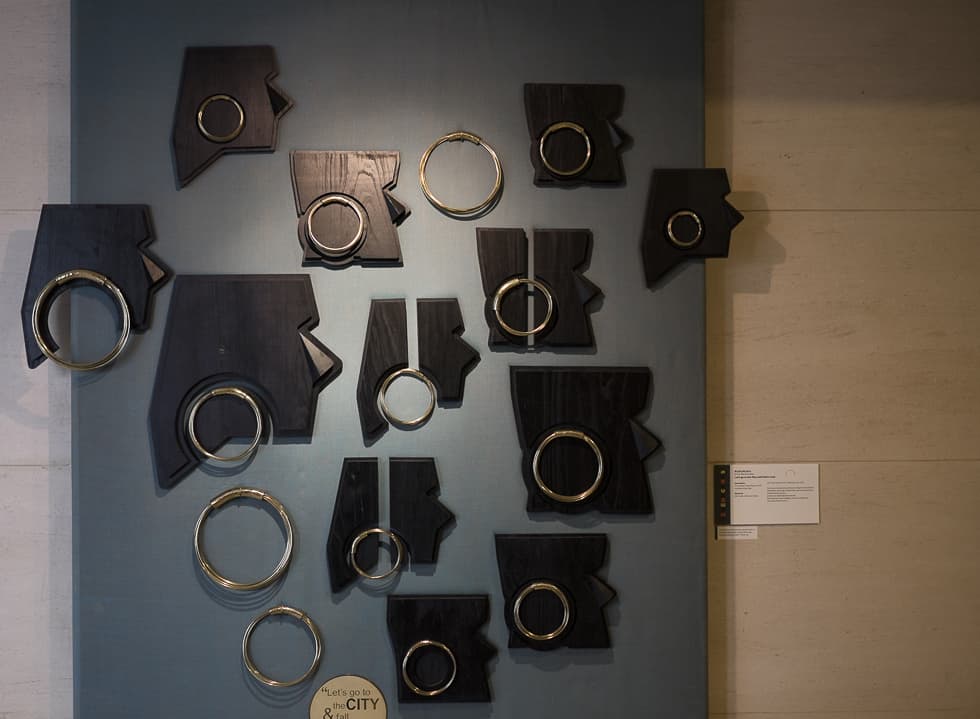 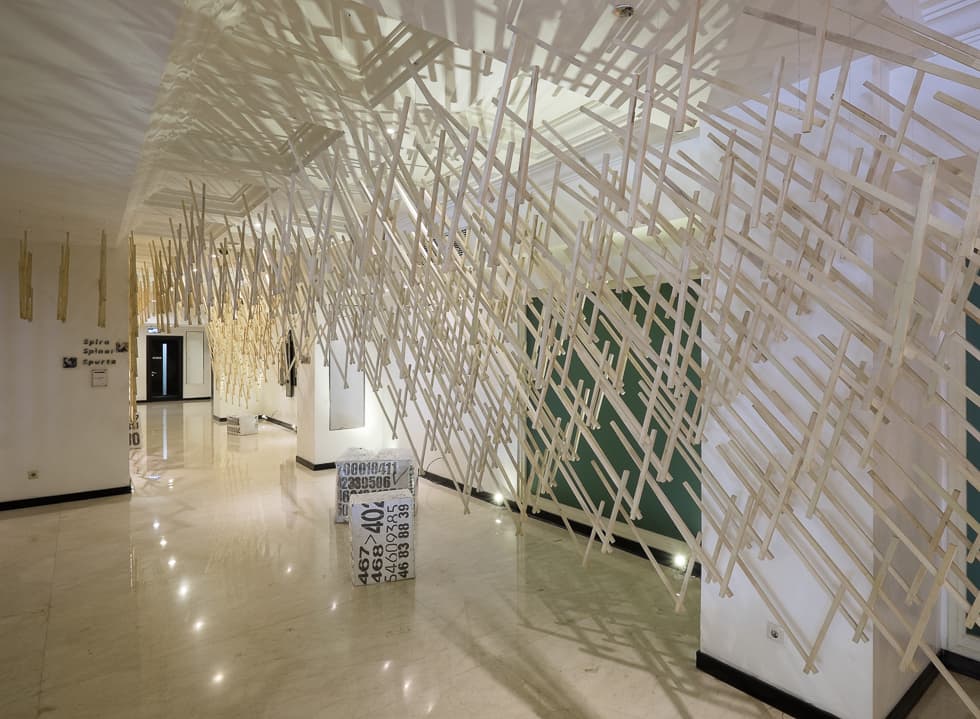 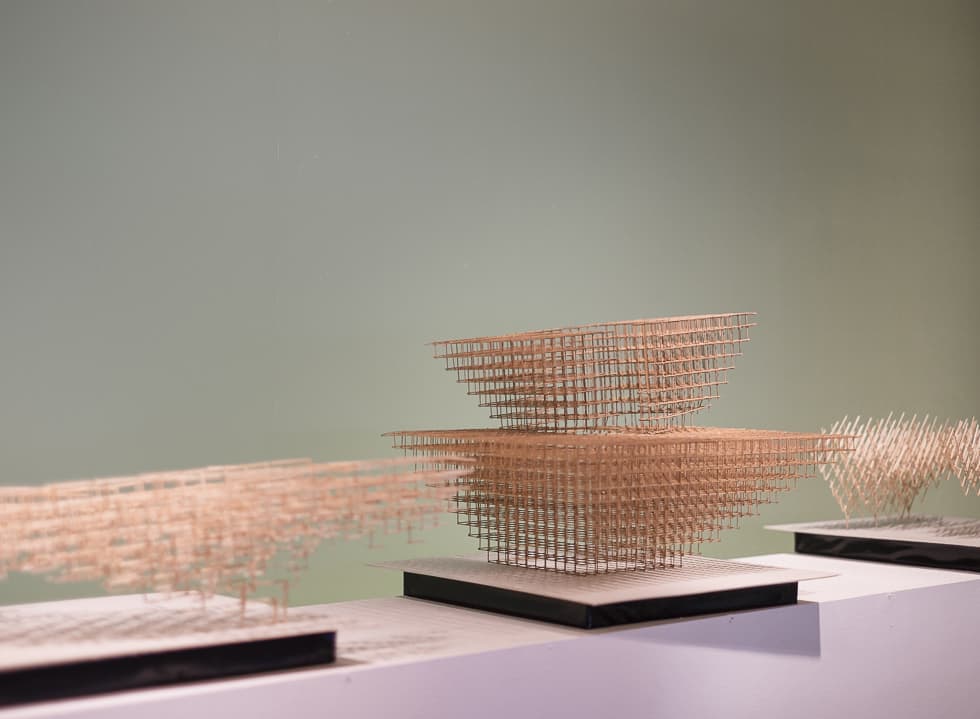 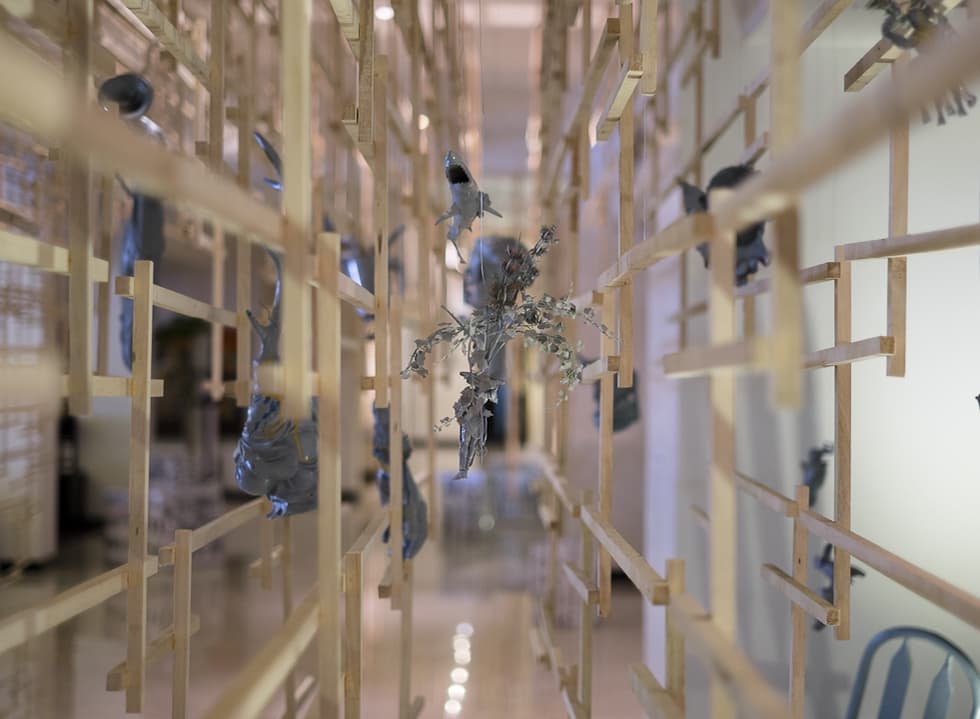 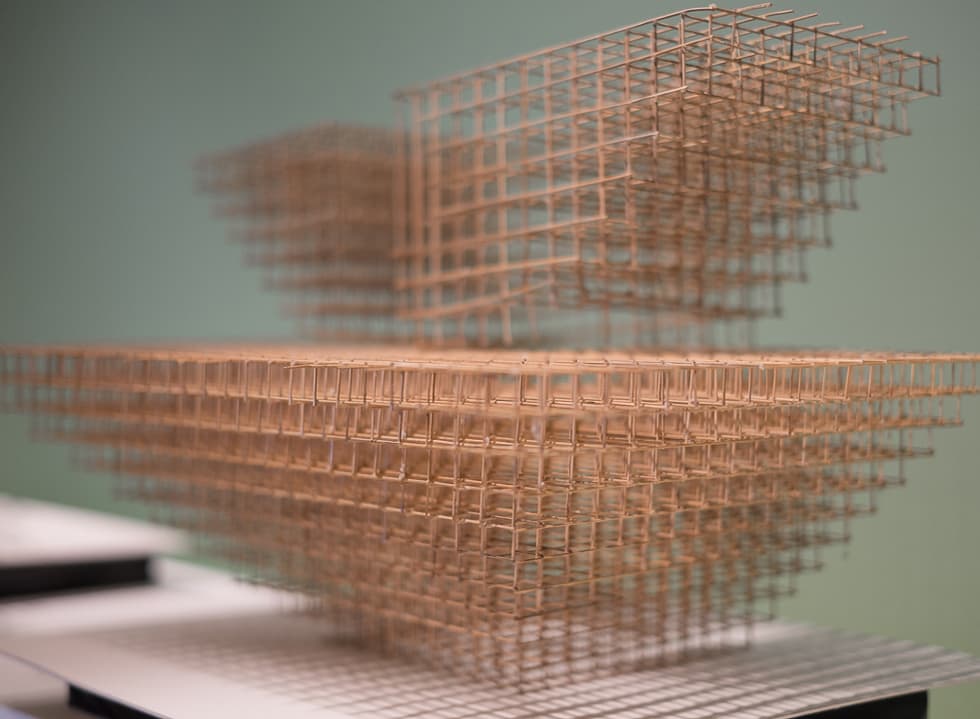 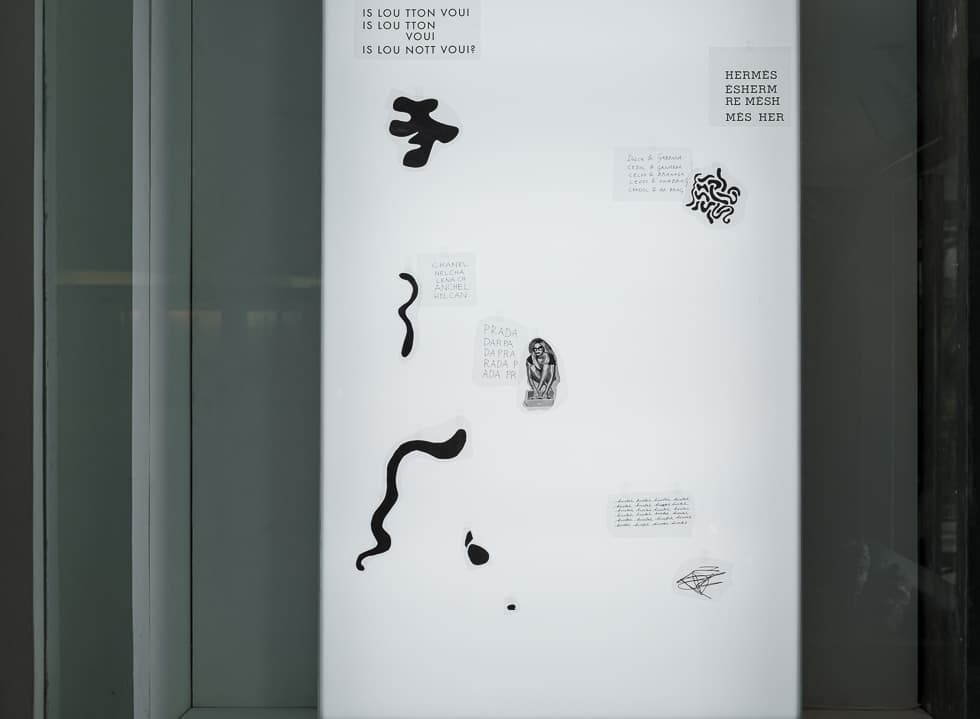 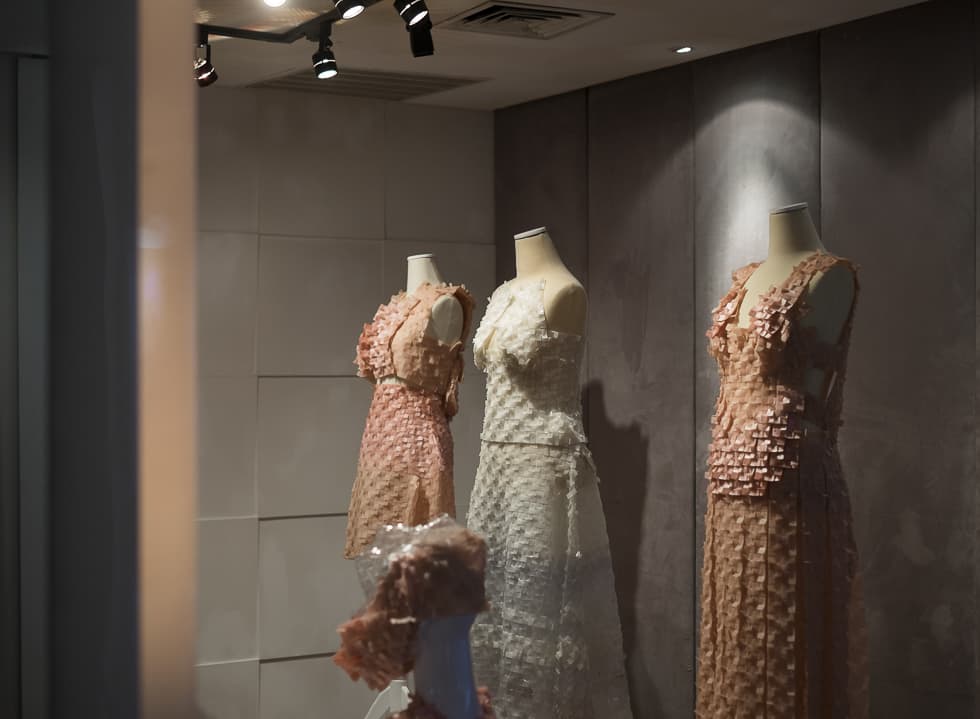 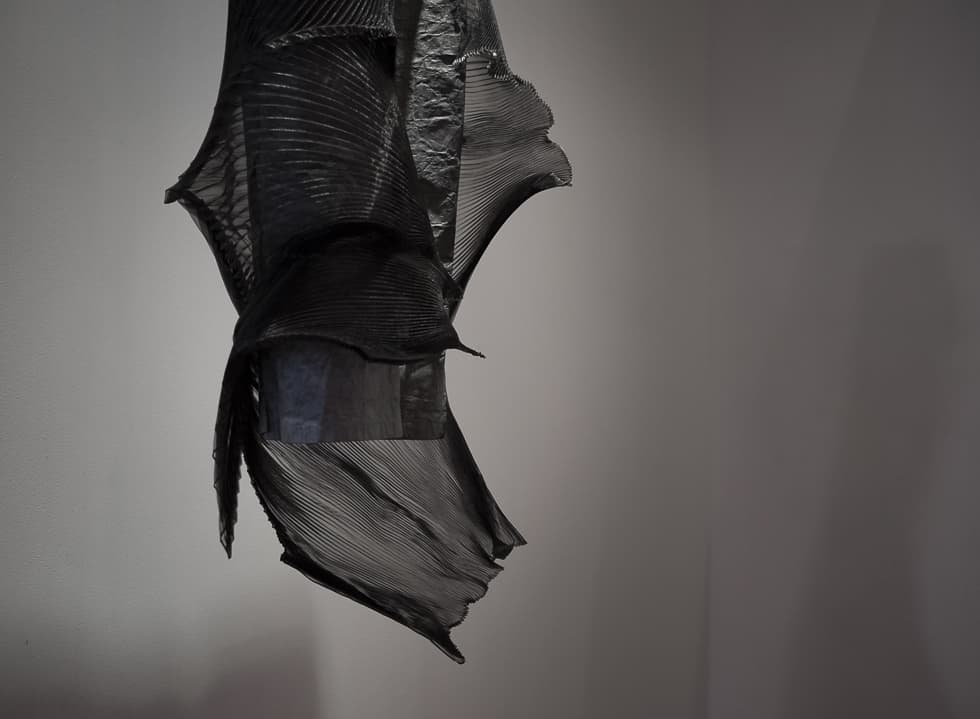 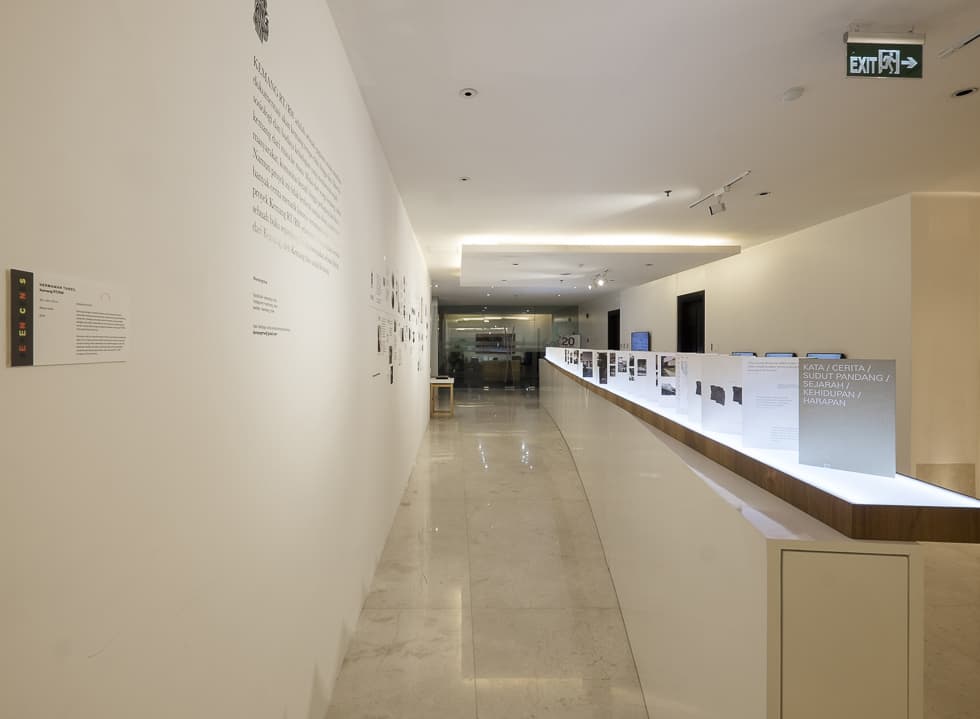 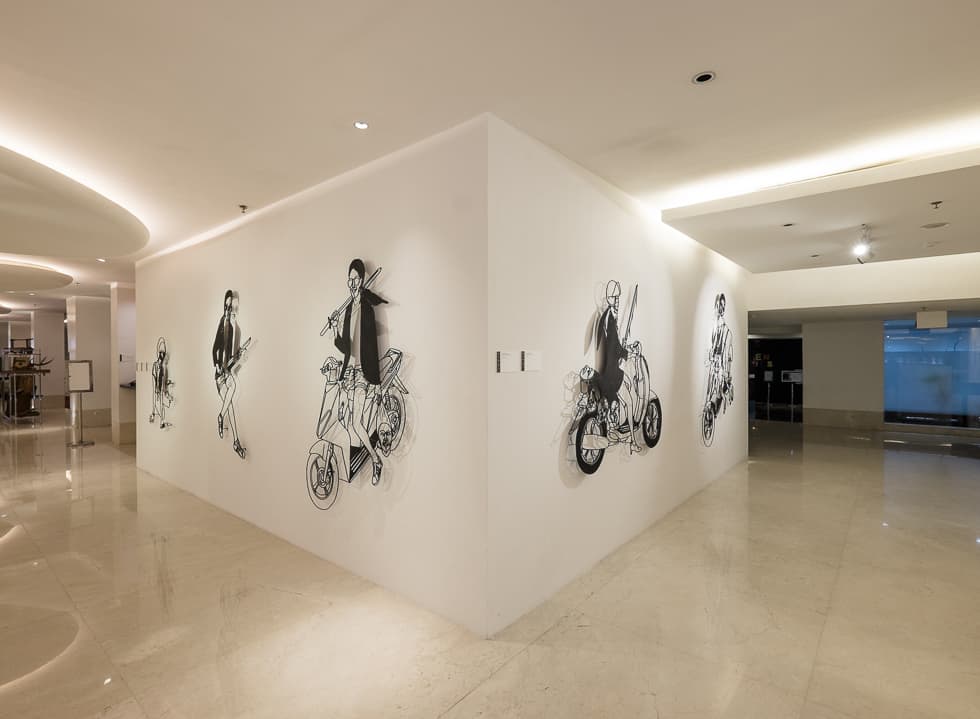 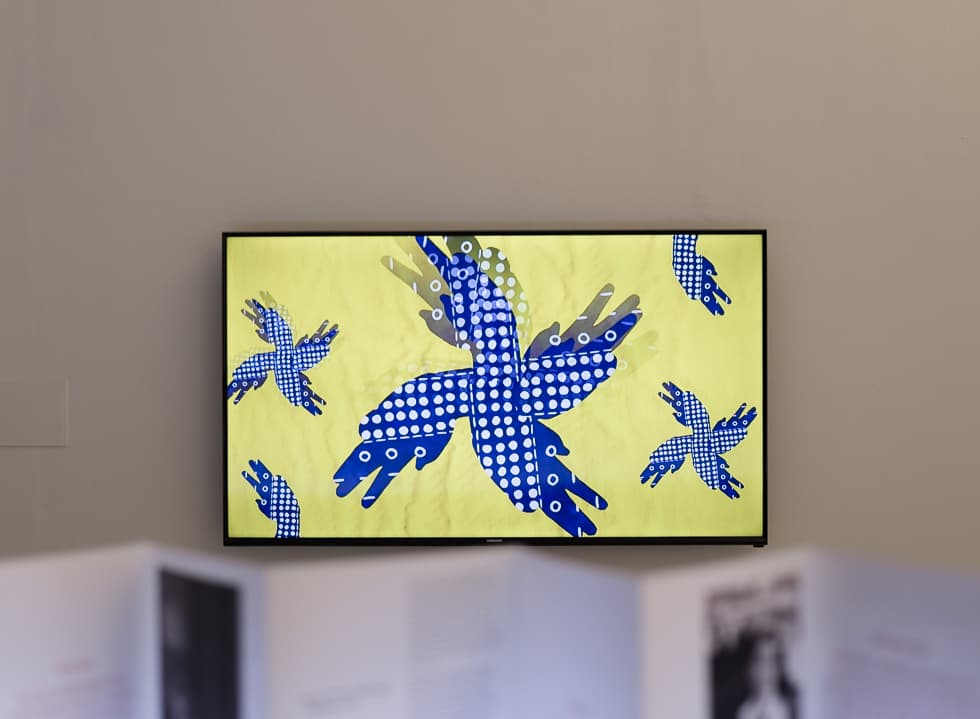 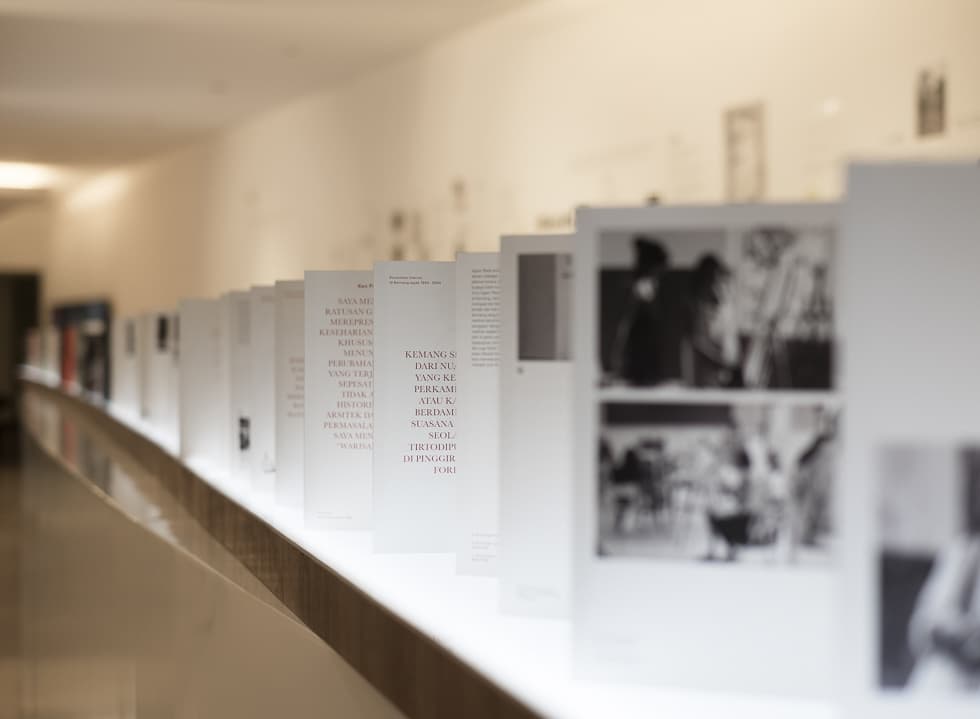 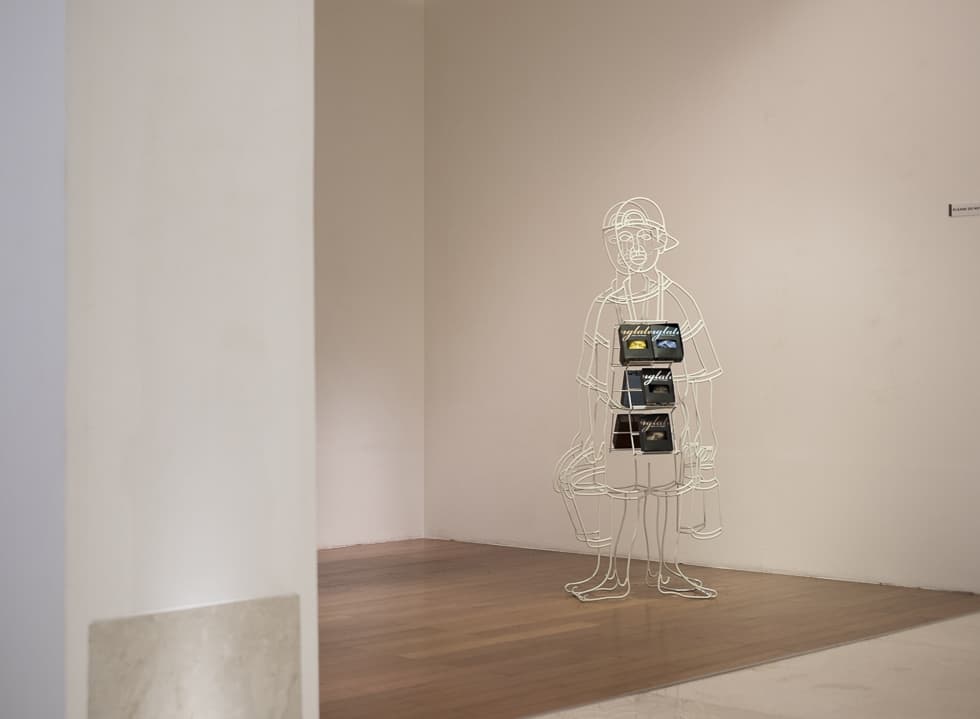 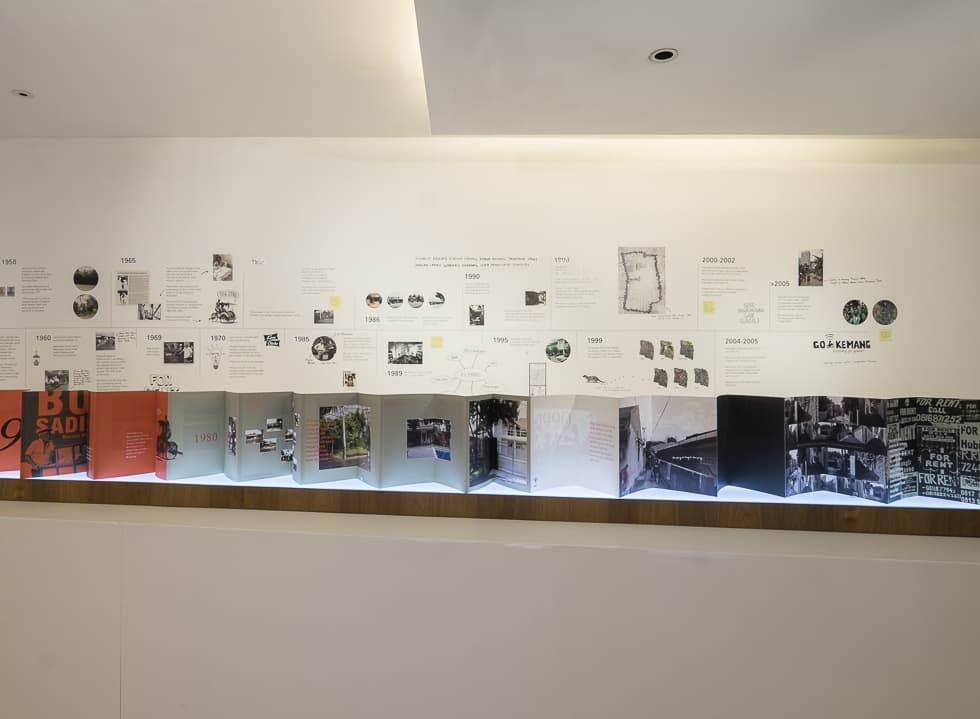 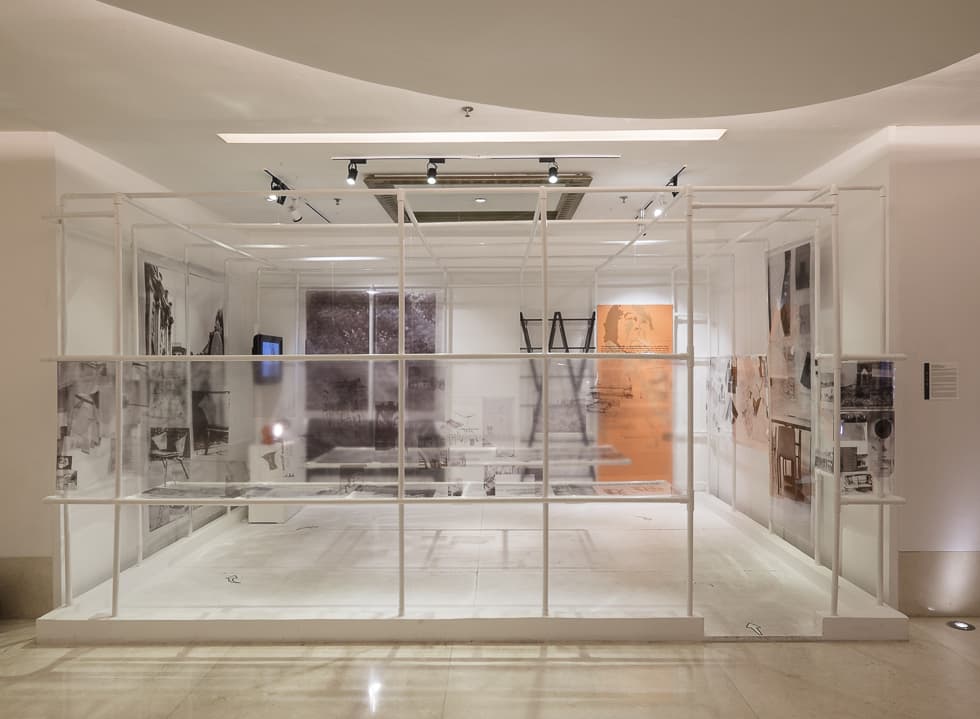 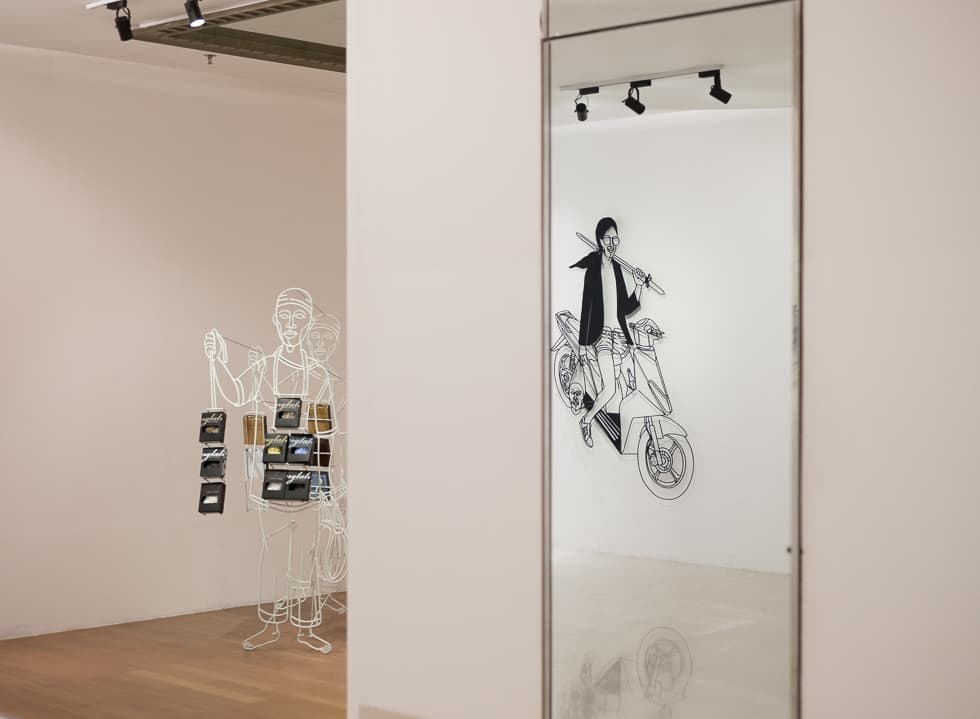 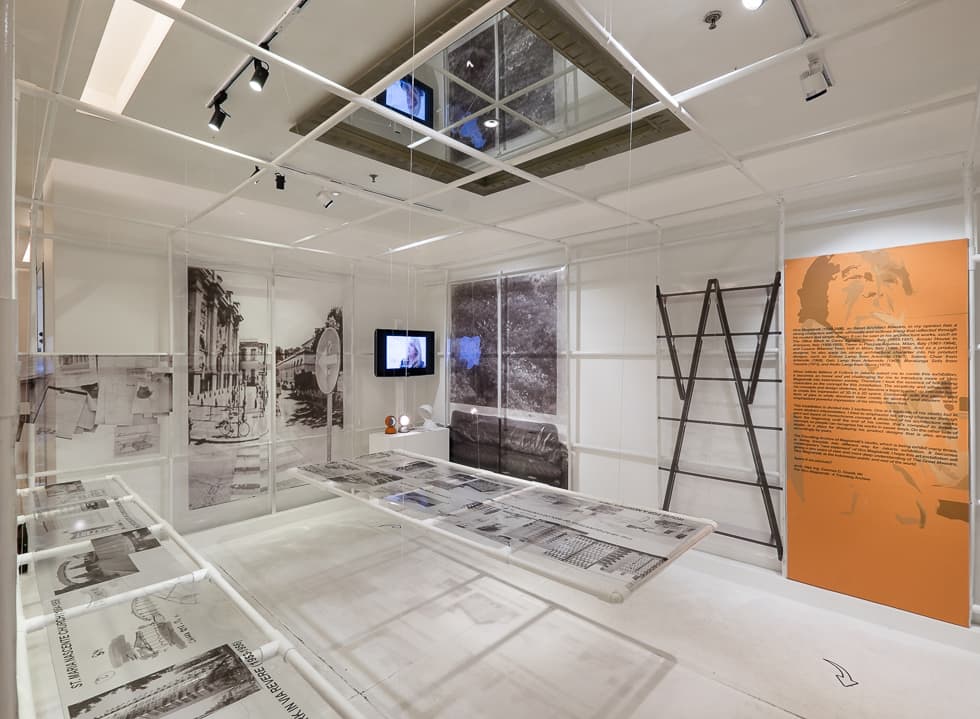 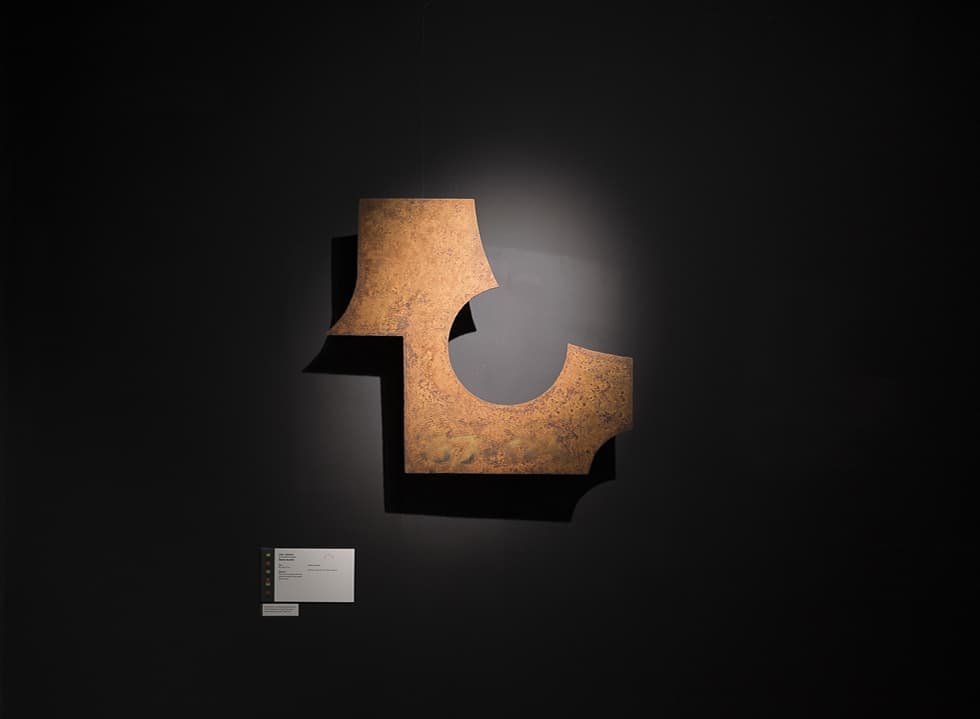 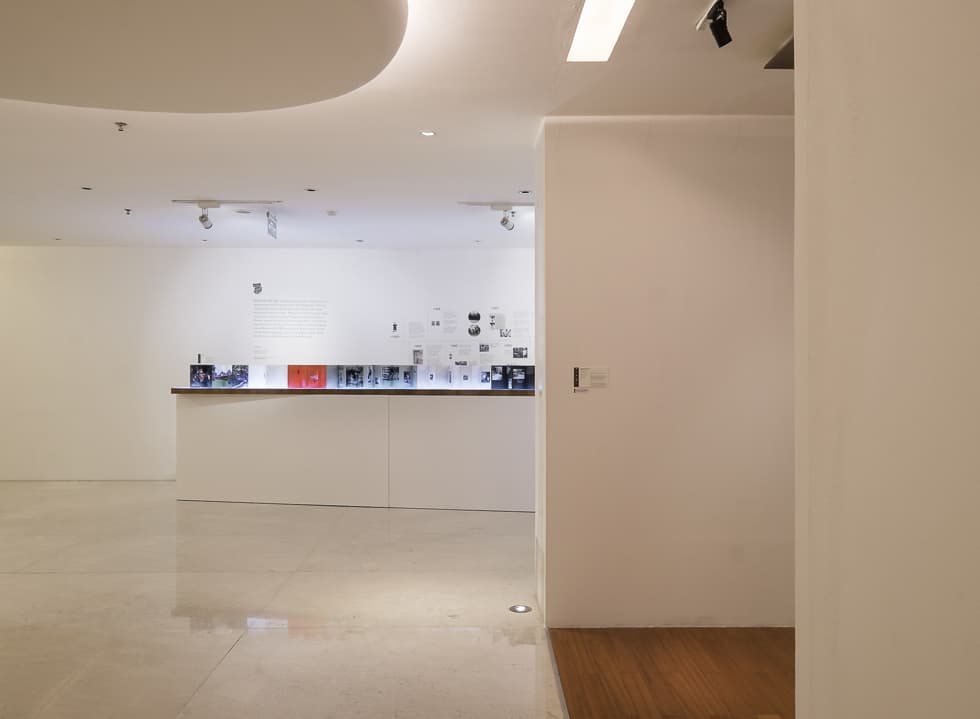 Seven Scenes compels people to observe the society we’ve been living in down to the most details that are mostly forgotten. It’s the latest brainchild of Indonesian Contemporary Art & Design, or better known as ICAD, which is said to be the first exhibition that involves creative makers in various disciplines – from interior designers, photographers, to sculptors, painters, and many more. Held for a month at Grandkemang Hotel from 7th November to 7th December, ICAD 2016: Seven Scenes provides a reflection of social space and territory, as interpreted by the participating artists.

To start with, “Kemang RT/RW” by noted Indonesian designer Hermawan Tanzil, documents the transformation of Kemang as a neighbourhood – the buildings, the residents and community that make the neighbourhood alive – through mix-media installations. Budi Pradono, an architect, developed “Kampung Vertikal” as an answer to the looming question of overpopulation, that arrives in the form of an intricate architectural “tunnel.

Aside from its large-scale exhibition, the fringe events are also worthy of note. One of the highlights from the fringe is “What U See Is Not What U Get”, a collaborative fashion installation that involves photographer Anton Ismael, designer Felicia Budi, Tommy Ambiyo of BYO and illustrator Marishka Soekarna.

Scroll through to view what you have missed from ICAD 2016: Seven Scenes.