Through the Window of Tara Kasenda - Manual Jakarta 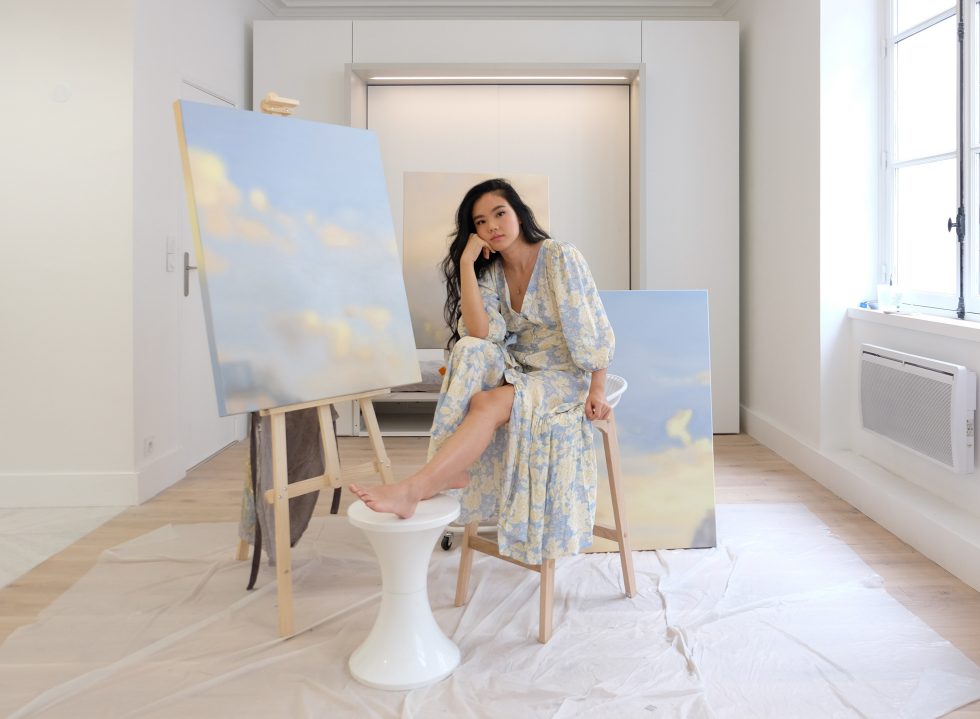 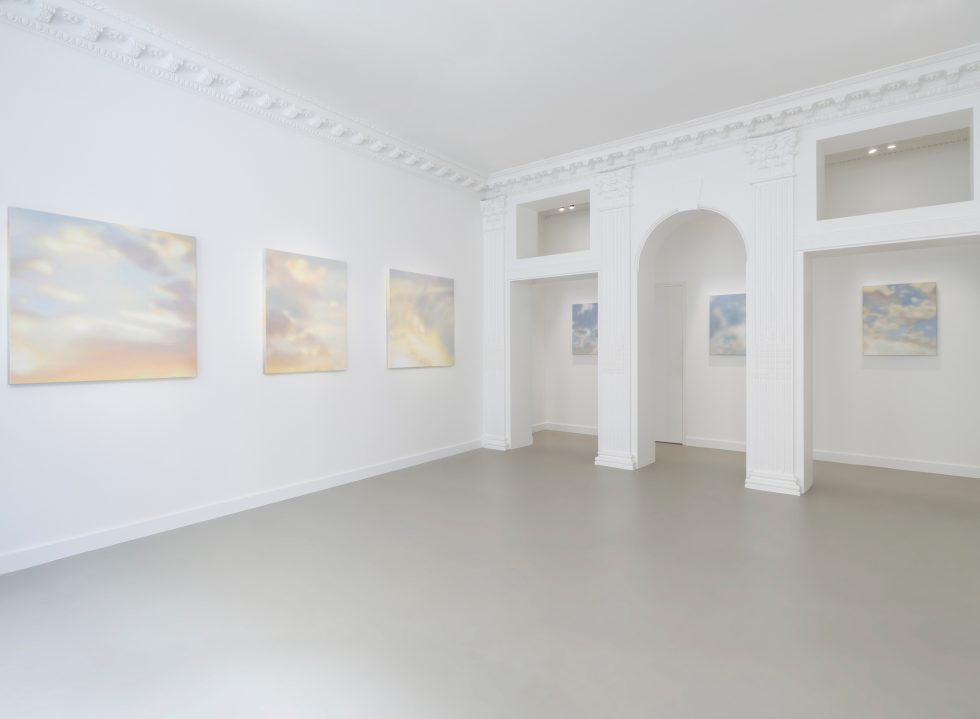 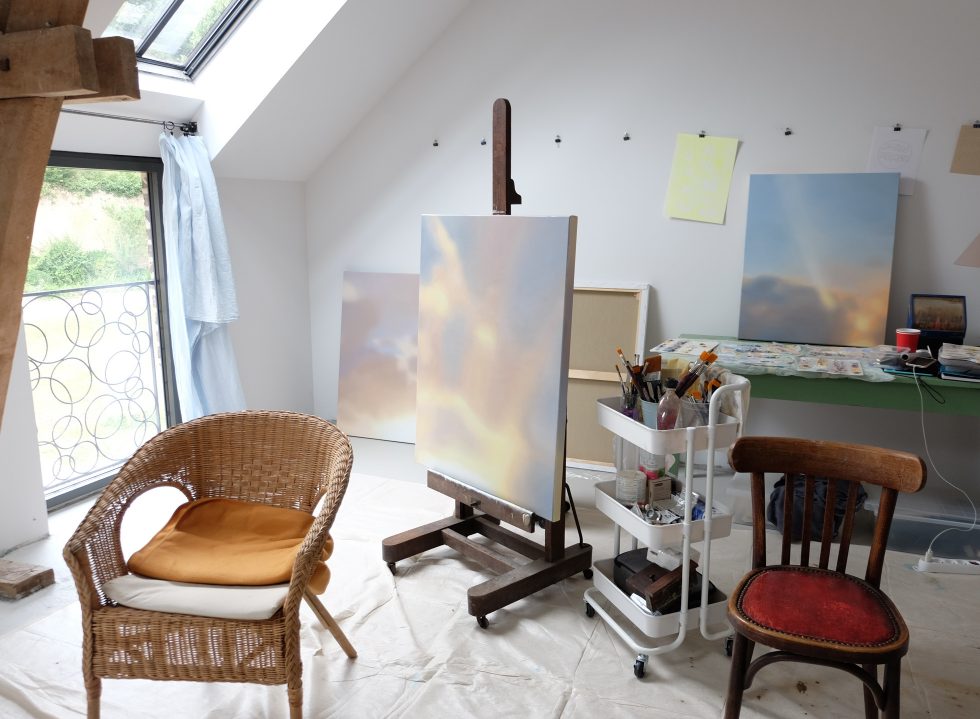 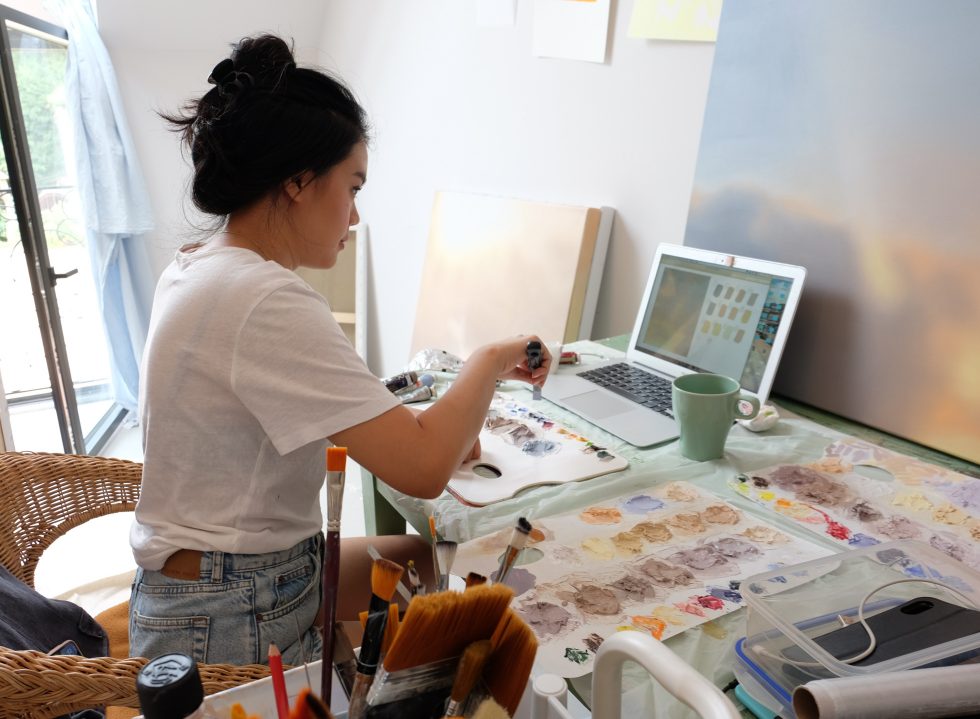 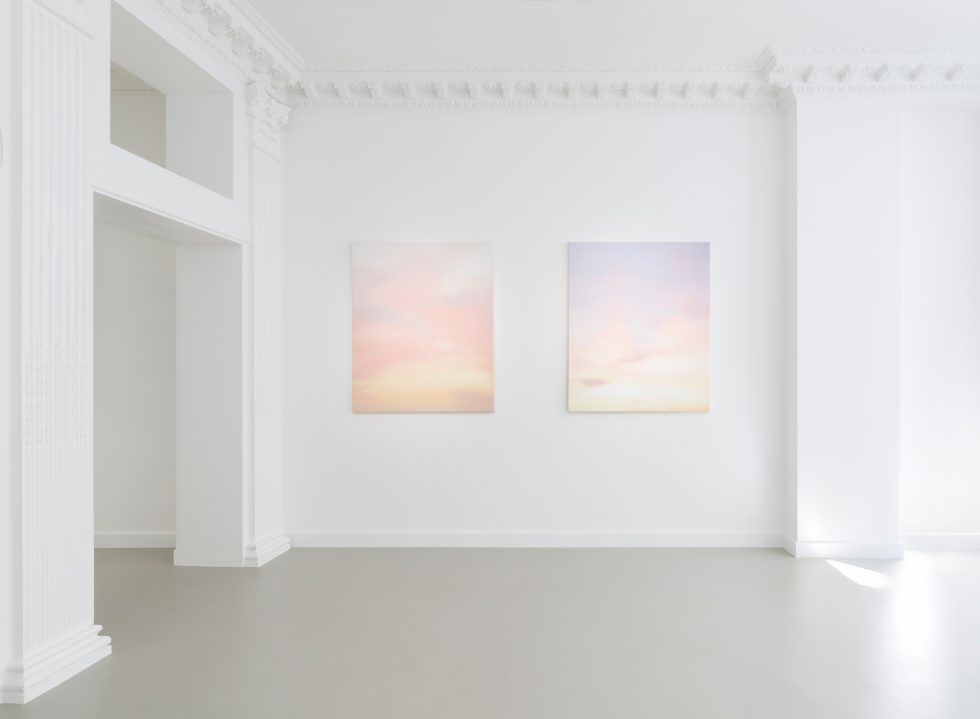 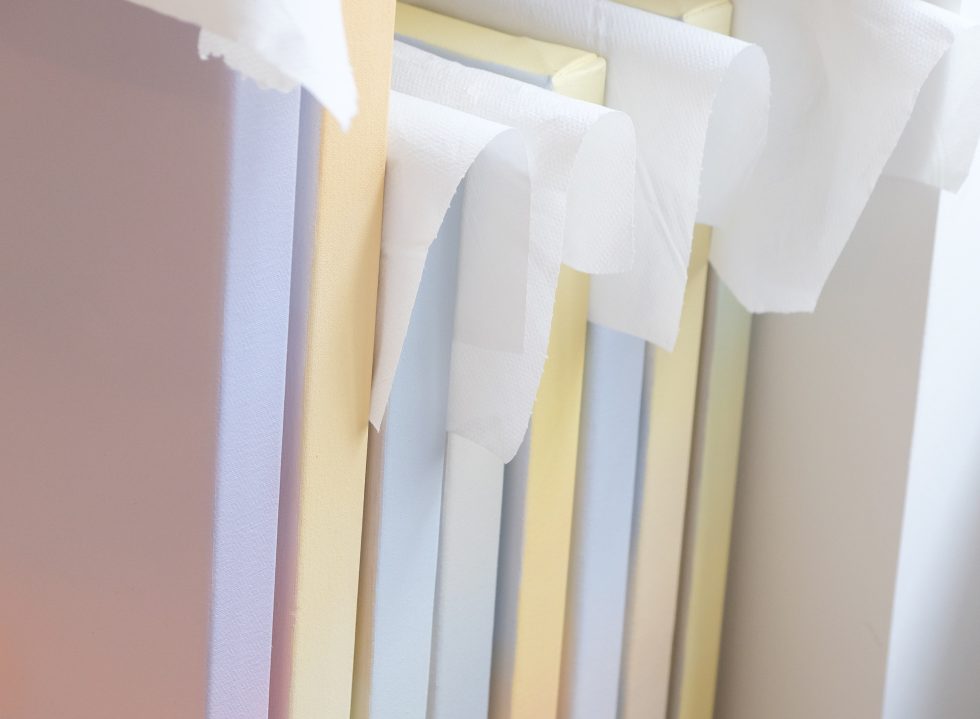 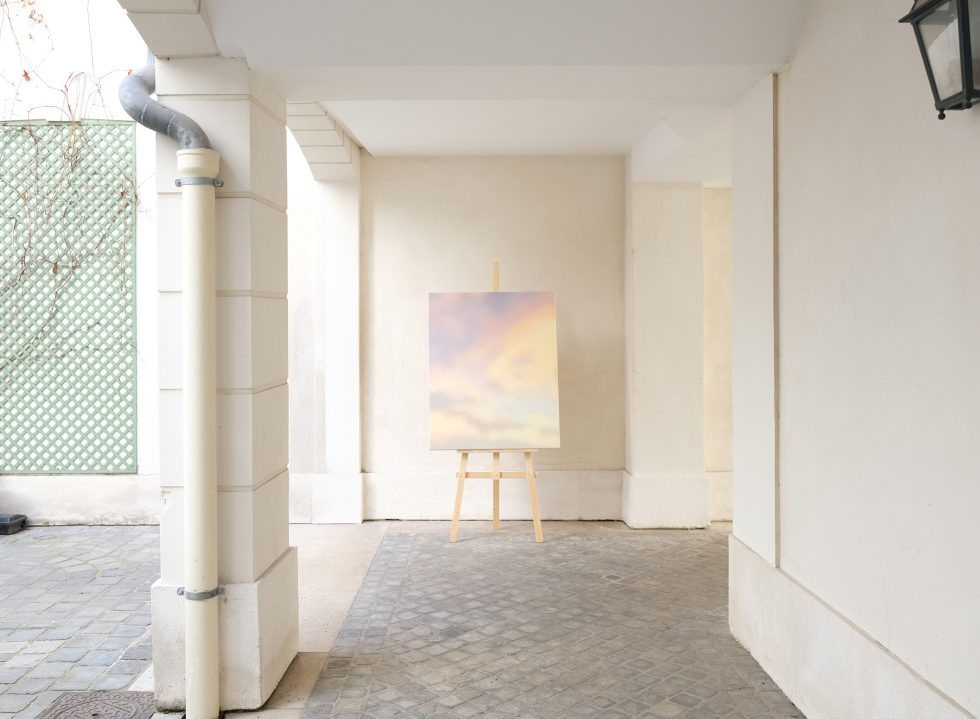 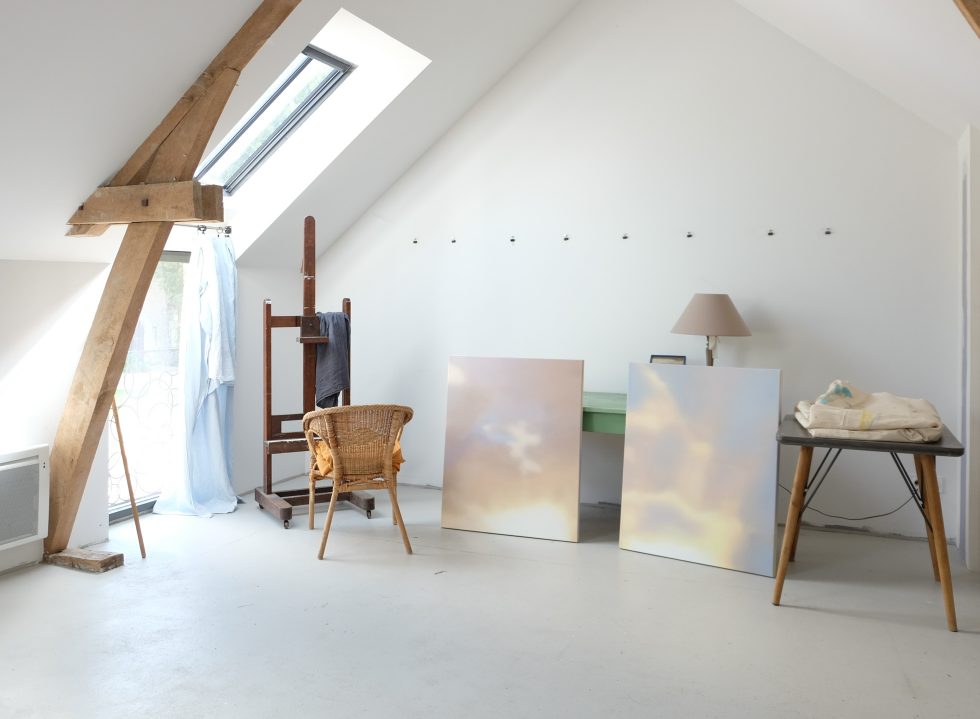 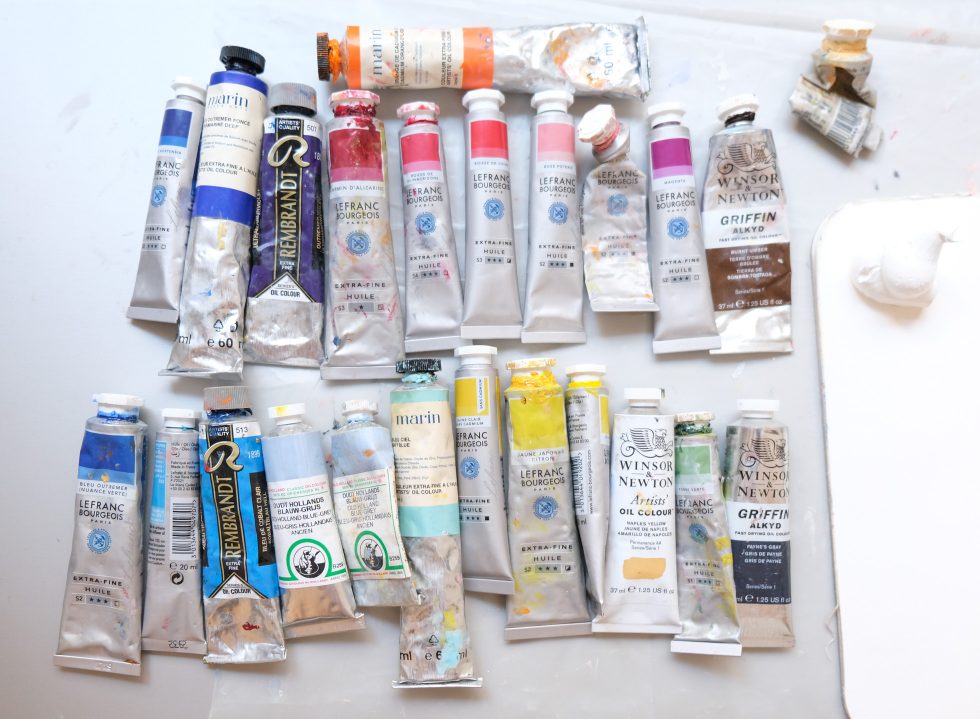 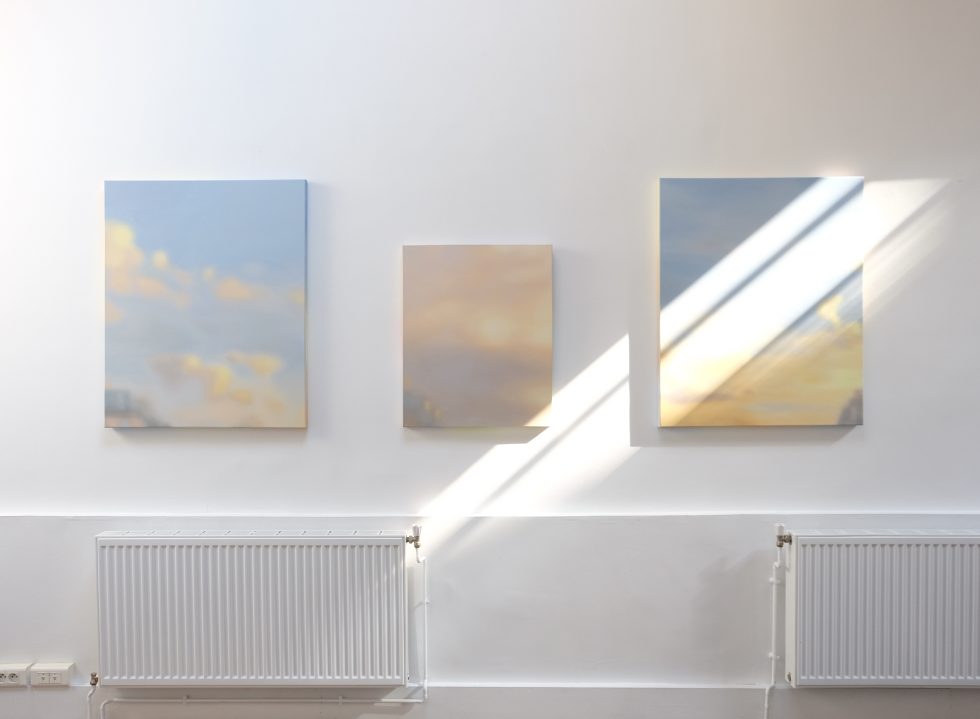 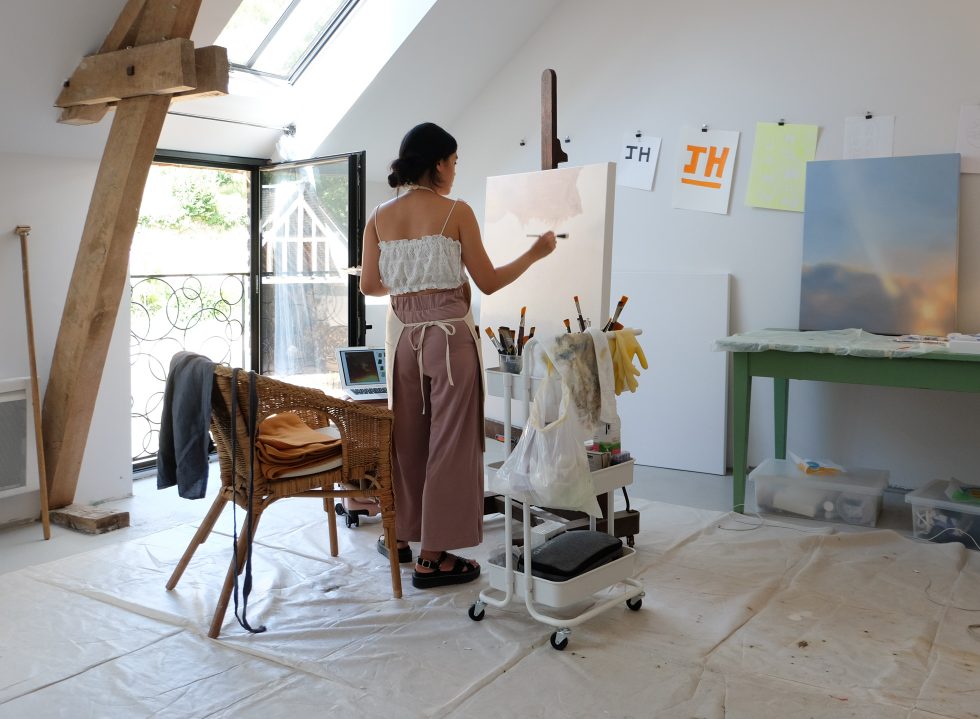 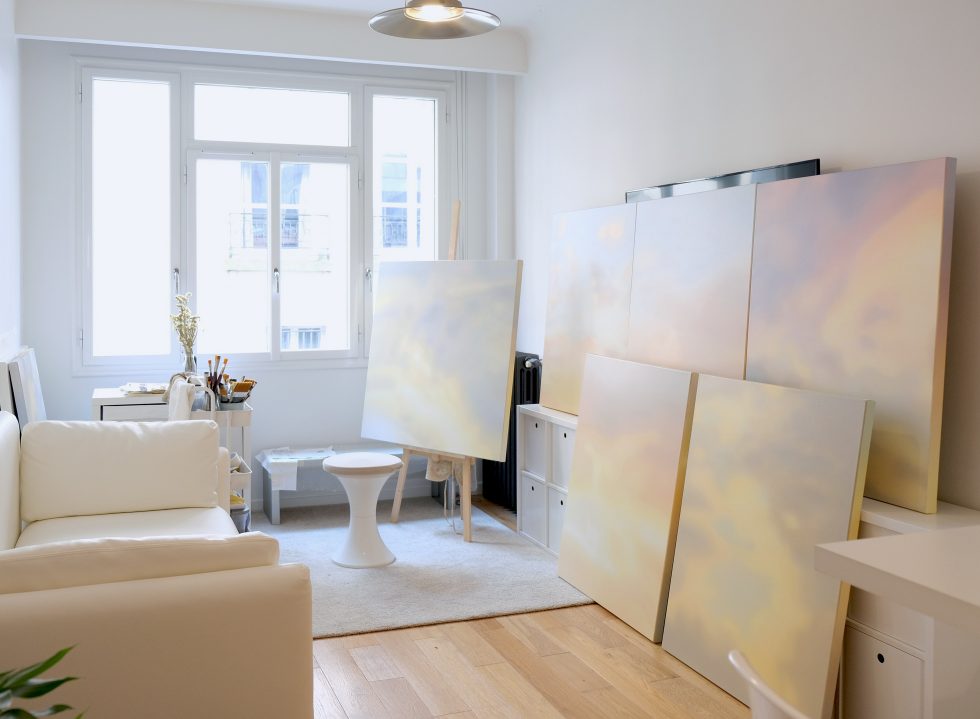 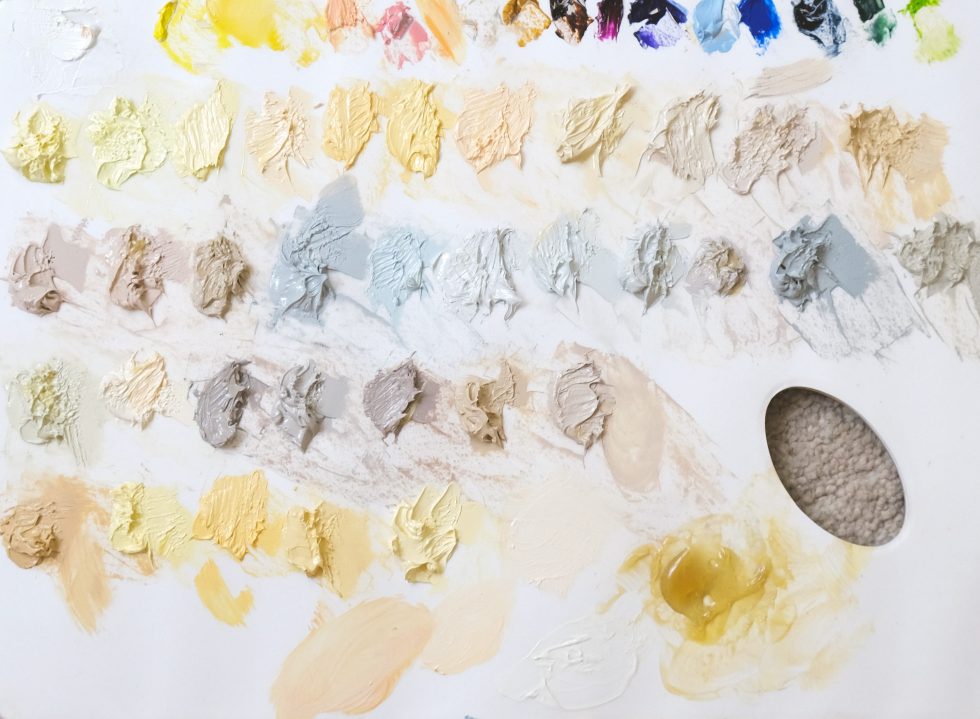 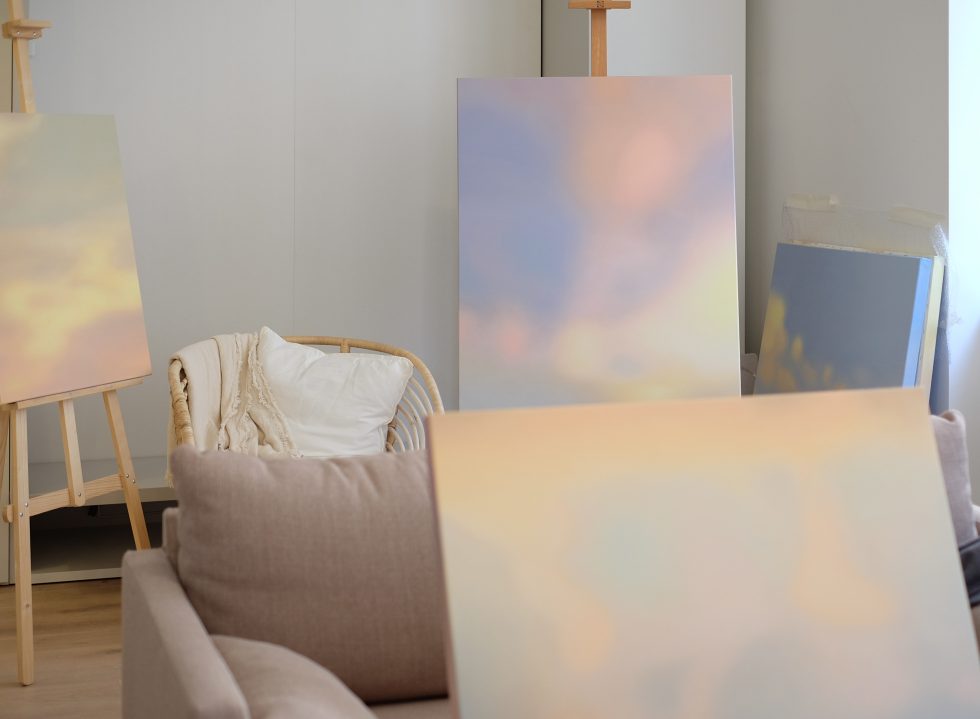 Share
Seeing the sky as something eternal yet fleeting, Tara Kasenda captures her fascination through pastel hues and blurry effects, as she employs data collection to decode the palette of the Parisian sky.

People being drawn to the clear afternoon sky or the atmospheric sunset is hardly a new fascination to Tara Kasenda, an Indonesian visual artist who lives and works in Paris. Social media heightens its impact, but “sky-gazing”, as she said it, is something that people have been doing forever.

“It’s a cultural thing in Paris. That’s why the sky is reflected in so many of their [French artists’] masterpieces,” told the 32-year-old alumna of Institut Teknologi Bandung (ITB) where she studied painting. “It’s such a natural thing to stop and look at the sky. It is something bigger than us and is also universally beautiful. It also implies something eternal because it’s not made by humans. I think that’s why people are so fascinated with it.”

The sky—the Parisian sky to be exact—has been Tara’s subject matter since she moved to France in 2018 for her master’s studies. She launched two solo exhibitions in Paris last year, Unshut Windows in August at the Galerie Achetez de l’Art, and Eternal Ephemeral in September at the Galerie Virginie Louvet.

Through oil paintings on canvas, she interpreted the sky that corresponds to different districts and streets in Paris. In her work ‘Montmartre’ from Unshut Windows, the sky is woven with shades of pink with traces of sunlight yellow. In her work ‘Rue Charlot’ from Eternal Ephemeral, the sky brings soft shades of blue and yellow with a tinge of pink. Displayed together, her paintings look like a day that moves slowly, the colours subtly shifting, the clouds delicately painted as if they were palpable to touch.

“It’s interesting that I have this strong reasoning that can be proven scientifically when it comes to picking colours.”

“Unshut Windows is basically like what it says. There are these windows opening to beauty, to reaching out to something bigger than you. It continued to the Eternal Ephemeral, after opening these windows, what are you looking for?” Tara mused. “For me, it’s to have this moment of eternity that, at the same time, is fleeting. It’s very peaceful to think about that, to paint that, and that’s what I want for my work: to be contemplated and for people to hopefully feel the same way as I do.”

Tara achieved these specific colours through data collection at the beginning of her studies in Paris, where she took around 500 pictures of the Parisian sky from August to October of 2018; she shot them from the sixth-floor balcony of her apartment-slash-studio, or during her walks around the city. Then she started picking out the colours that look consistent throughout that period, narrowed it down to 200, and catalogued them on a specific programme that extracts the RGB colour codes.

These soft pastel colours, along with her prominent use of blur effects, have become identifying traits of her dream-like paintings. But it wasn’t until her time at Paris College of Art, where she obtained her Master of Fine Arts degree in Transdisciplinary New Media, that she realised the significance of these elements to her practice.

“When I went back to school, I was taught to find out what is the most important thing to me as an artist and for me to talk about it. I realised moving to Paris has been about that—searching for my colours and the reasons why I like them. It feels like returning to the mothership, my colours have been flying here and there and now they’re going back to the source.”

It wasn’t just her colours, Tara’s subject matter also took a 180-degree turn. Growing up painting since she was eight years old, Tara used to create only portraits and later on focused her work’s theme on identity. During her time at ITB, she indulged in realism and hyper-realistic portraits. She also did abstract-style work with nature as her focus, experimenting with other mediums and materials.

“It’s such a natural thing to stop and look at the sky. It is something bigger than us and is also universally beautiful.”

Moving to Paris without her usual subjects pushed her to seek out what she can do differently. “Aside from being influenced by those from the Romanticism and Impressionism period, like Eugené Boudin, I’ve always had a huge appreciation for artists like James Turrell, Ann Veronica Jansen and Roni Horn,” Tara continued. “They all have this abstract vibe to them and centred colour as the essence of their work. I knew at some point that I wanted to make something like that.”

Today more than ever, Tara’s work is grounded in research. She collects data on colours, uses them as sort of a mathematical formula, and incorporates them into her painting. “It’s interesting that I have this strong reasoning that can be proven scientifically when it comes to picking colours, like the colour specificity of the Parisian sky. There’s a digital-ness behind every work I do now, so it’s not just a mere painting.”

Tara has exhibited her oil paintings, prints and video installation of the Parisian sky series at both local and international shows, from the National Museum Gallery of Indonesia to Yavuz Gallery in Sydney. Currently, the artist is showing her mini-series, Le Balcon, at the ISA Art & Design Gallery in Jakarta, which showcases two paintings of the sky that she saw one morning in October from her apartment balcony. She also teased about a solo exhibition next year in Paris. “It’s going to be fun, as I plan to paint inside the gallery.”

When asked about life in Paris, she admitted that she was still not fluent in the language and that she often forced herself to be in situations where she had to speak it. And the city’s romantic references in popular culture? It’s all real, at least to Tara’s experience.

“Paris is romantic. I’m sold by this imagery. The city is older than any of us and it has this old charm even as you walk down the streets. You can’t help but feel all the lives that have lived here before, all the great events, all the great artists. It all comes back to you, do you want to romanticise Paris? For me, I want to.”