In the World of NFTs, Davy Linggar Goes Back to His Roots - Manual Jakarta 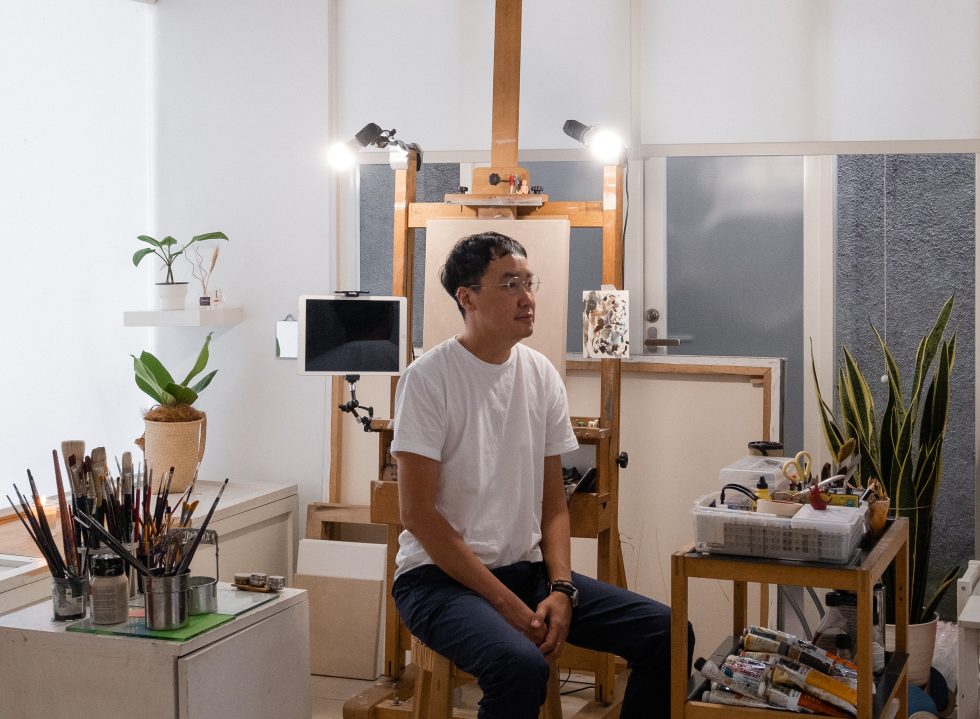 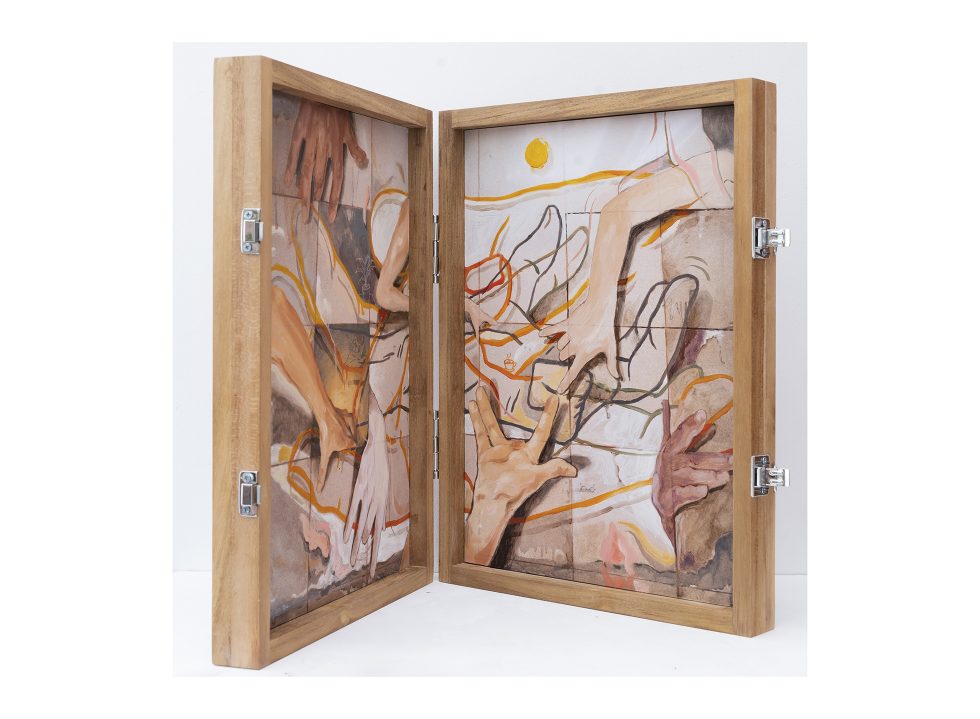 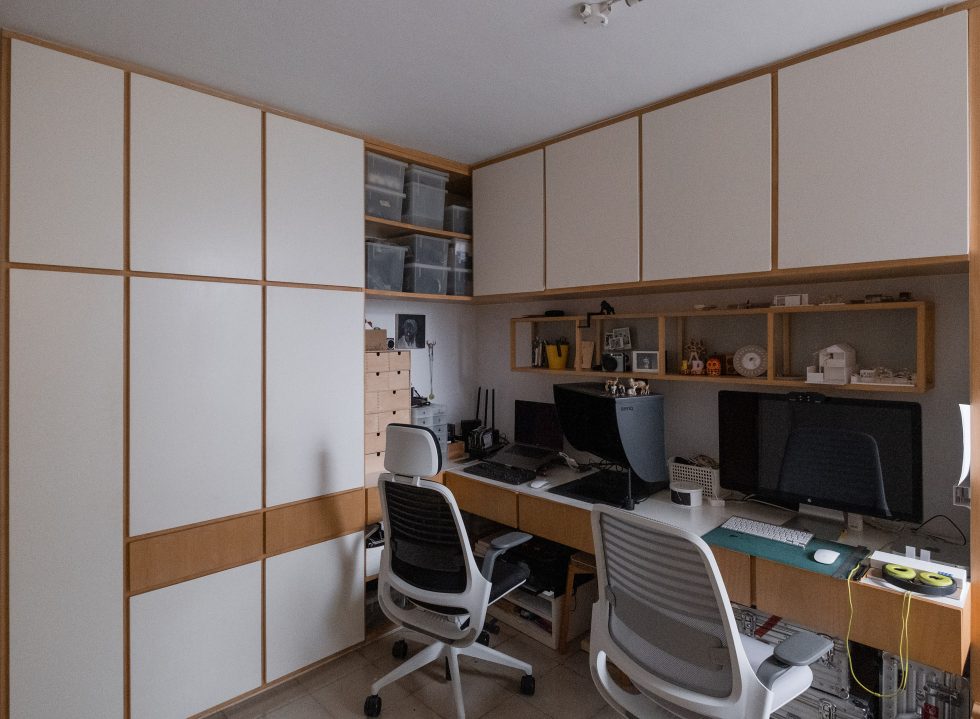 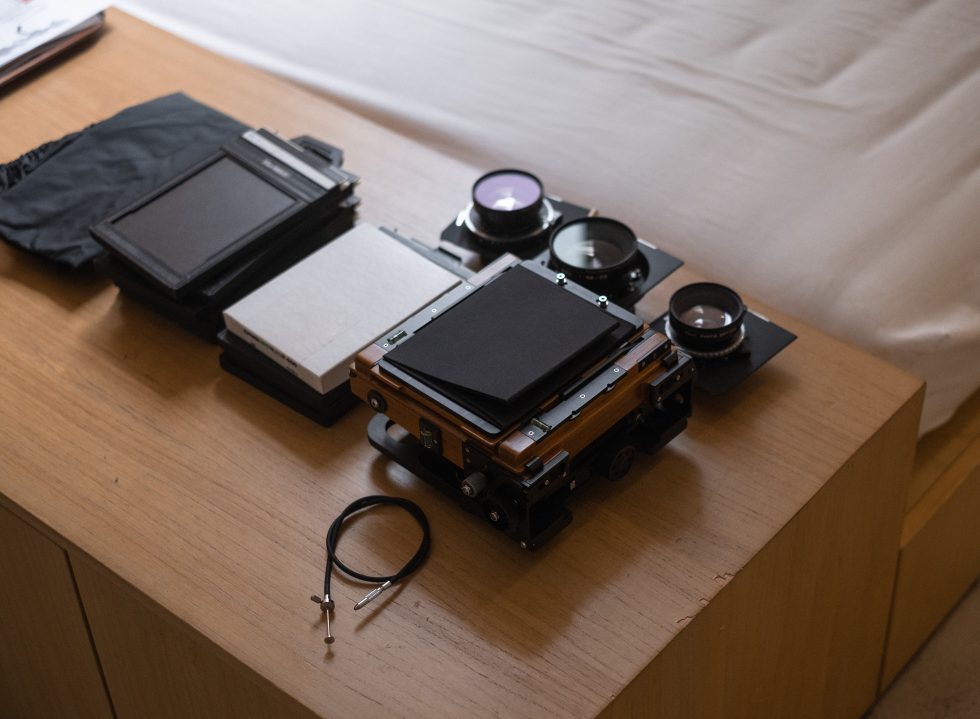 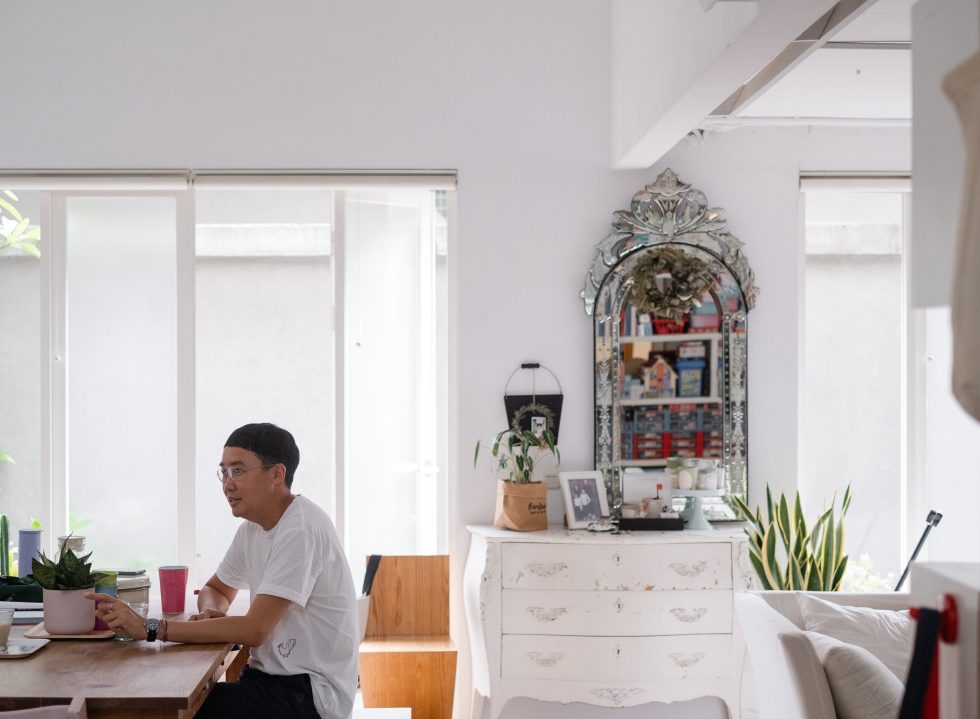 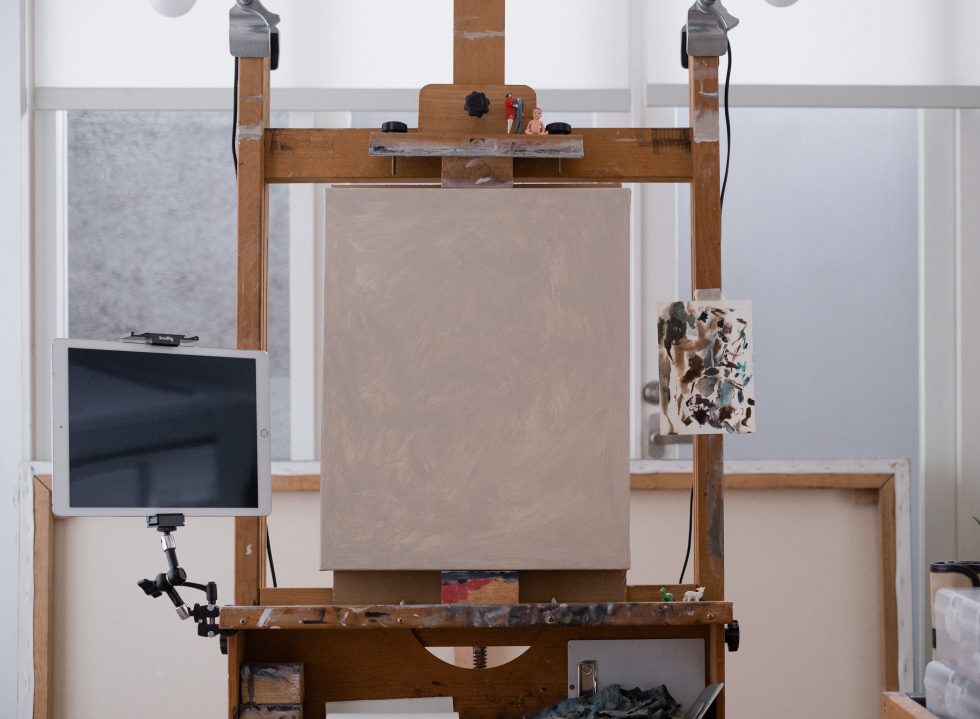 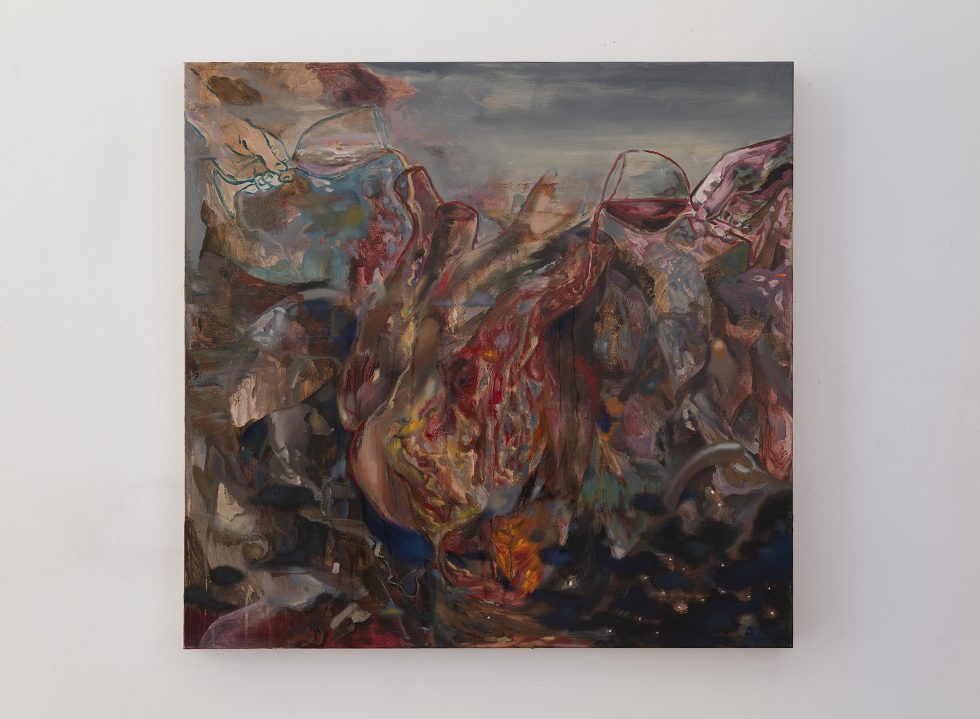 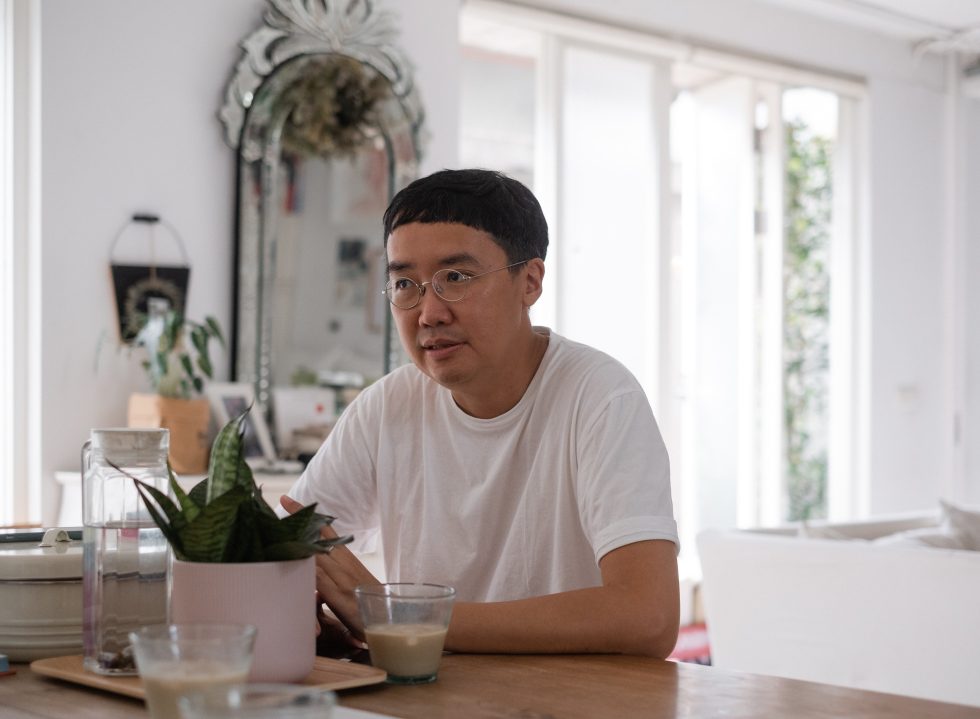 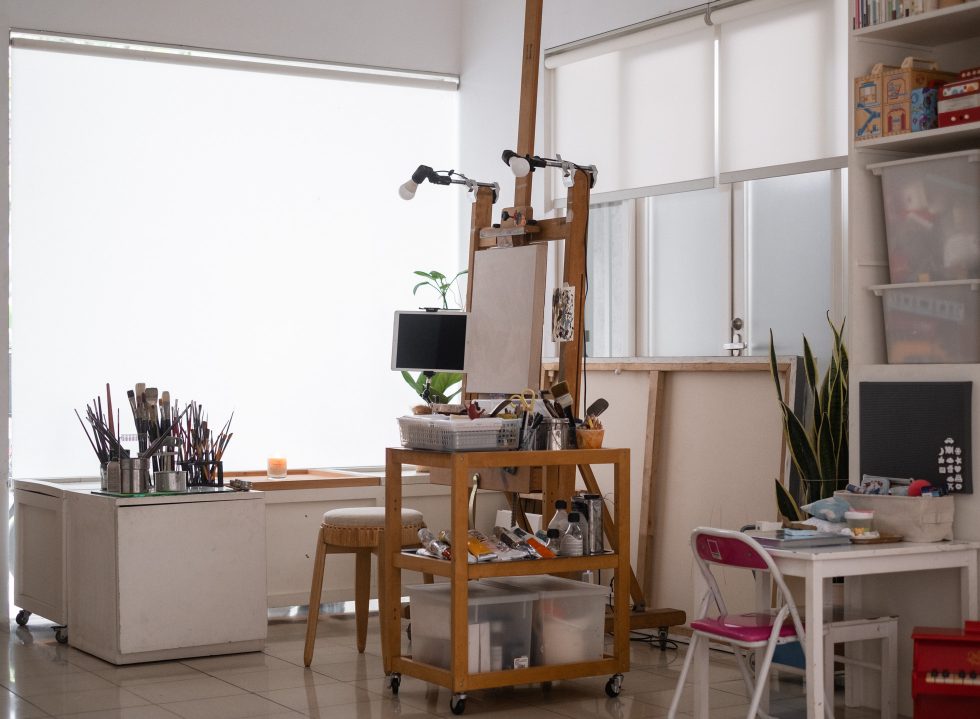 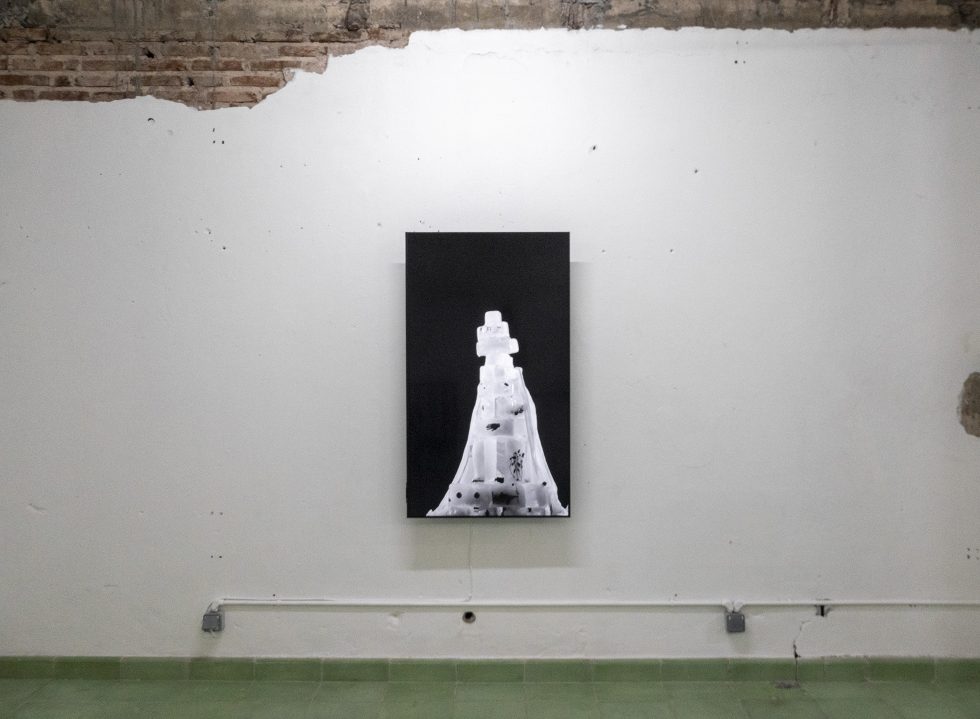 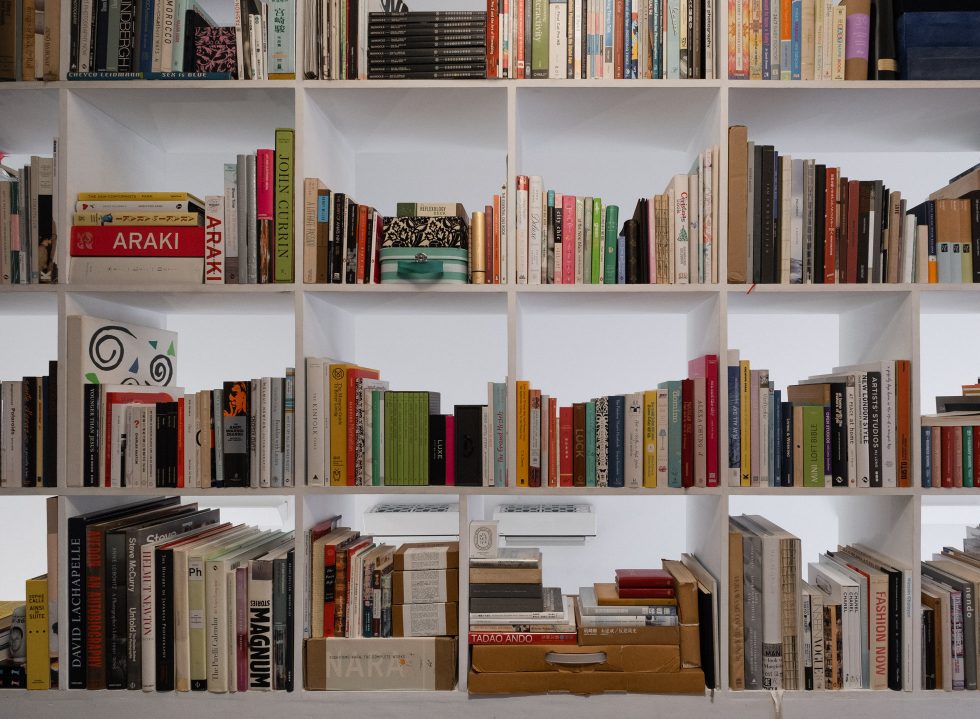 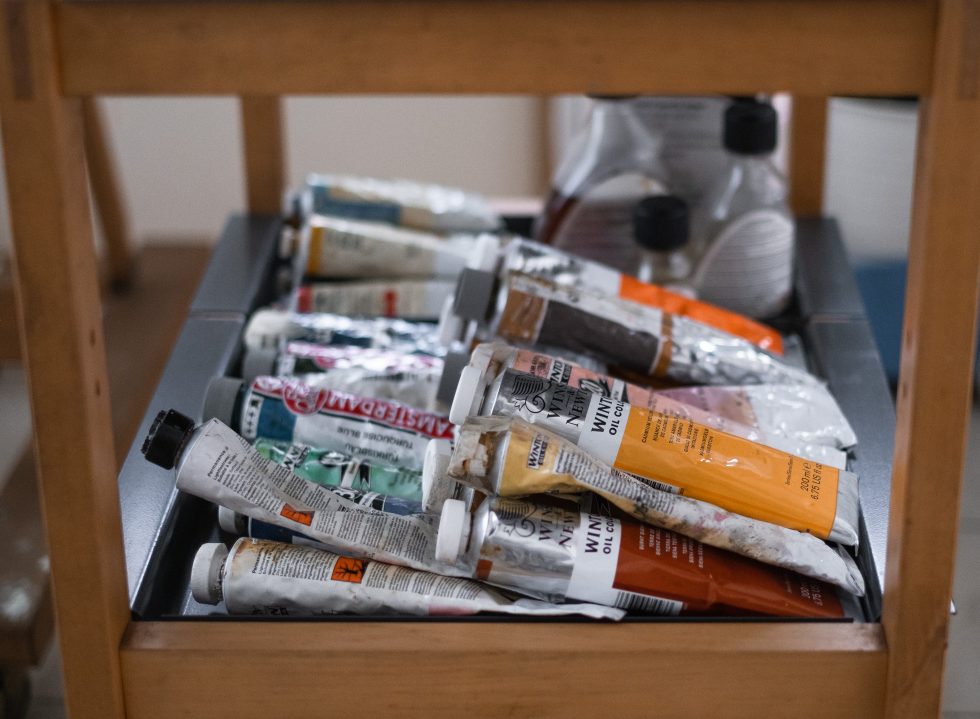 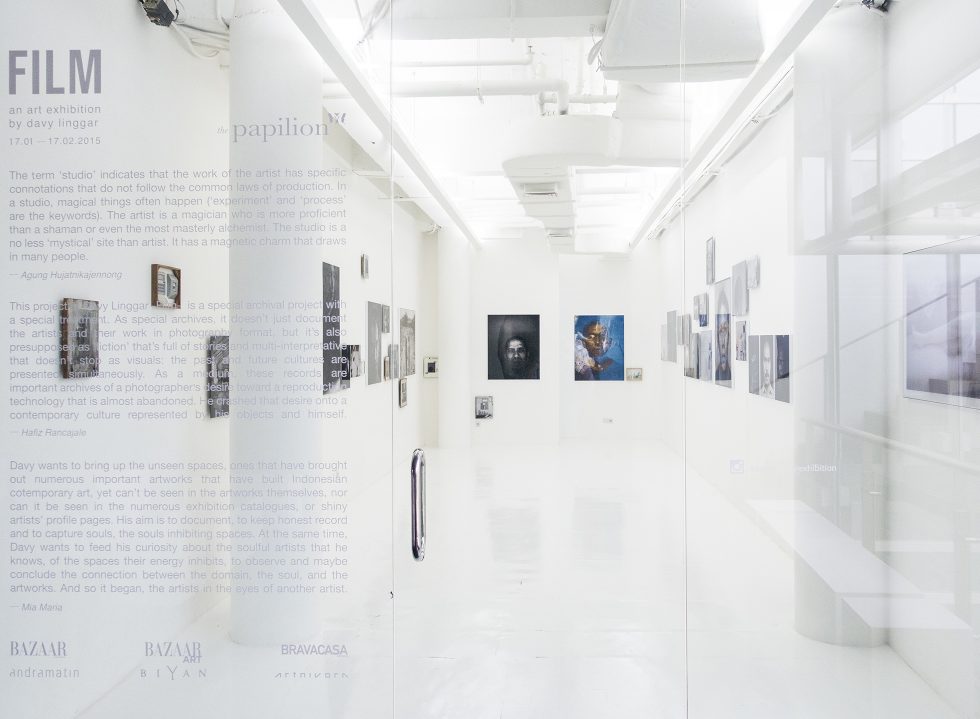 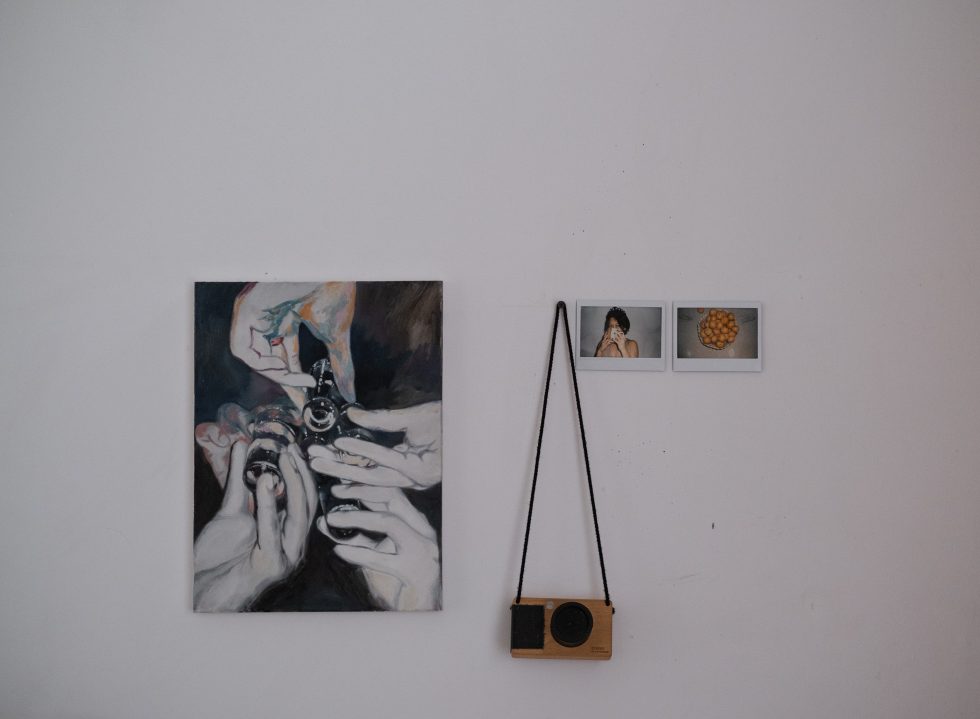 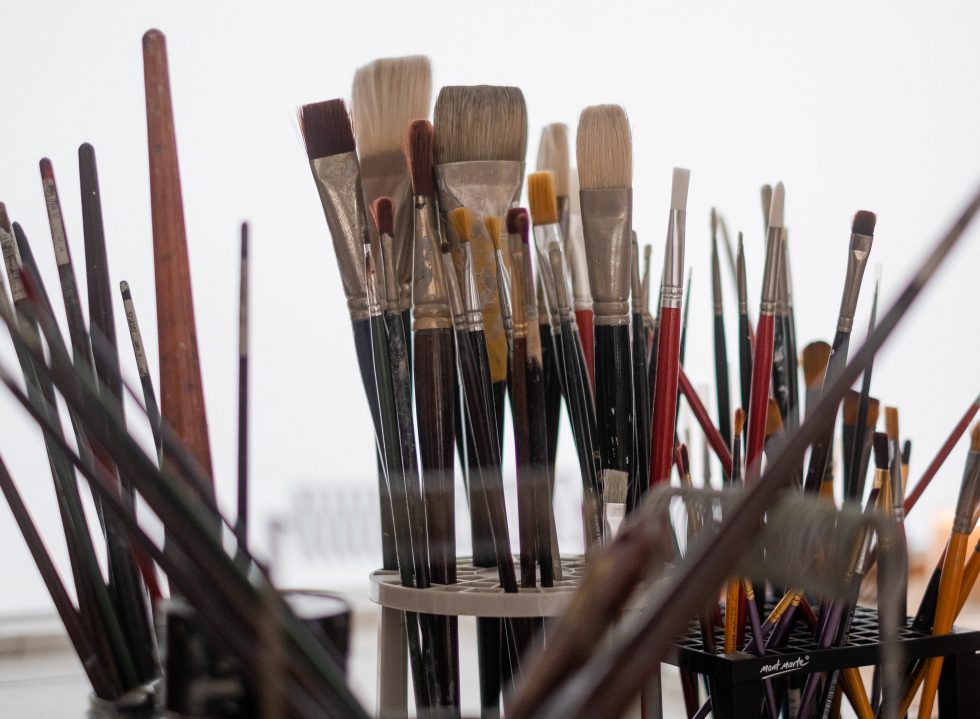 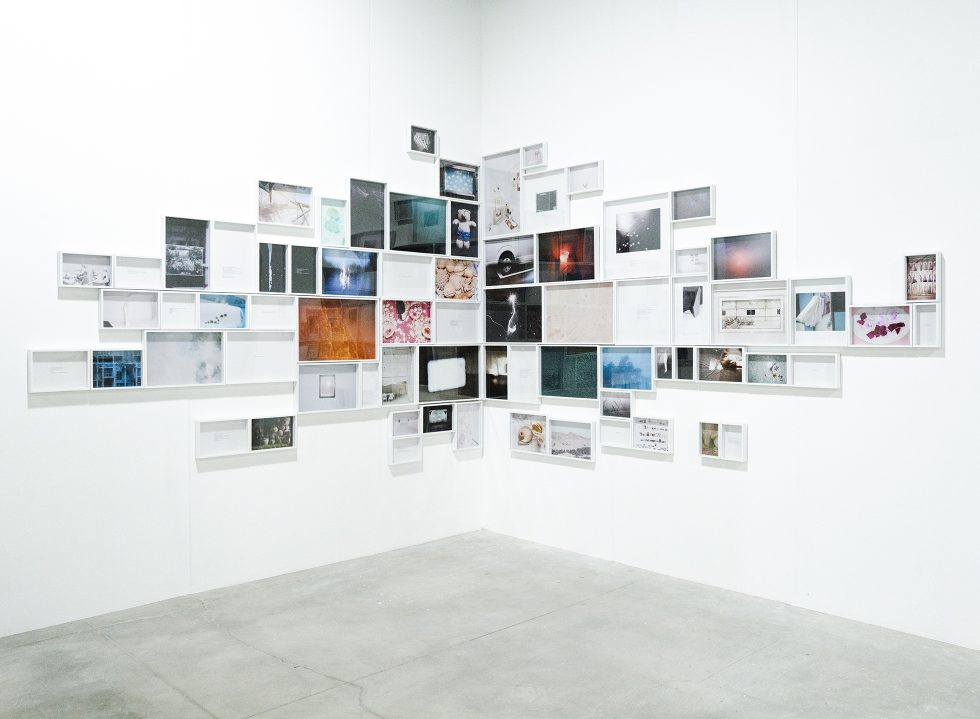 In the World of NFTs, Davy Linggar Goes Back to His Roots

Share
When many races over to virtual pursuits, artist Davy Linggar prefers to take his time, choosing to delve deeper into his craft of photography and painting to create art that is honest, simple yet strays from the ordinary.

What Davy Linggar sees may not always be caught by others, be it through his lens, canvas, or other forms of art he dabbles. For Davy, the Jakarta-based visual artist notable for his work in photography, the most important thing is that he knows inmost what he feels and thinks as he captures specific moments, for honesty in emotion is a quality he always looks for.

“I like to put a deeper aspect that is personal in all my work. I’m not saying in a literal sense, it can be small symbols that pop up in my head or spontaneous elements developed on the spot,” shared the 47-year-old on what makes a good photo, or a good visual in general. “Other people don’t need to be conscious of these things happening, as long as I feel them.”

Davy’s interaction with art started with painting first, then photography. Influenced by his father, who used to take him to exhibitions and go photo-hunting, Davy grew up in an environment that encouraged his artistic nature all the way to formal education, where he took Fine Arts at Institut Teknologi Bandung (ITB) and photography classes in Germany (he didn’t complete both).

“I remembered figuring out how to work a pocket camera that my father gifted me, and going through the trial-and-error process of shooting with film,” reminisced Davy. He remembered buying secondhand photography magazines at Pasar Senen as his learning material, eventually brushing up his skill and winning a few photography competitions along the way.

“…I do feel that my works are really meant to be experienced in a more physical way. I still believe in the strength of personal encounters.”

In 2000, after stints in a publication and film printing lab, Davy decided to become a professional photographer, where he’s been working on projects from fashion editorials, commercials and weddings to personal exhibitions, until today.

He further materialised his creative vision through collaborative projects across mediums, from the controversial installation of “Pinkswing Park” together with contemporary artist Agus Suwage in 2005, to the three-channel video “Companion” showcased at Art Basel Hong Kong last year, where he worked with Bandung’s art collective Tromarama and Manila-based conceptual artist, Gary-Ross Pastrana; the latter is a piece about connection in times of isolation, produced virtually during lockdown with the initial concept conceived in Manila, then further developed in Indonesia.

“I’ve been part of several virtual projects due to the pandemic, such as online viewing rooms for Paris Internationale, Art Basel Hong Kong and Art Jakarta Virtual. However, I do feel that my works are really meant to be experienced in a more physical way. I still believe in the strength of personal encounters.”

When talking about Davy’s photographs, be it his projects or stay-at-home candid shots that the artist likes to share, it’s only natural that followers of his work would be more astute and sensitive to what makes him distinct; for example, they would probably recognise Davy’s play of composition, shades and light as usual occurrences found in his black-and-white photographs. But when asked to describe his visual style, Davy himself cannot pin down a definitive answer.

“Getting back to painting is like learning how to ride a bike again. I have to practice every day to get the feel again.”

“I actually don’t have a specific style,” Davy turned the lens on himself. “When it comes to personal work, I like to create something near to me, with things that happen in my surroundings, so it’s constantly changing. I also don’t lean towards trends; it’s better to do things that I like and can do well.”

Davy further explained that he likes to produce things that are simple and uncomplicated, stripped off from unnecessary frills. But if there’s one thing that has guided his visual philosophy, be it in his photographs or other mediums, it is his tendency to be extreme in approach. “Back when I used to join photography competitions, I would come up with something different that strays from the theme. To create something that people don’t really think of… I think this sort of strategy has carried me until today.”

When the father-of-two is not scouting for locations, stuck in back-to-back meetings with clients or on the road, Davy can be found spending hours in front of his computer as he edits his work at home. He seems unhurried in jumping into the looming phenomenon of NFT, even as the pandemic’s restrictions have turned many to virtual pursuits. Instead, Davy found his way back to the canvas, a pastime he had to abandon from time to time due to his busy schedule. “Currently, I am focused on my photography and painting practice, and the way the two mediums intersect between each other.”

“But if you ask me to choose, I would prefer to paint than take pictures,” Davy laughed. “Getting back to painting is like learning how to ride a bike again. I have to practice every day to get the feel again.” He further teased about a solo exhibition, but for ideas on concepts and forms of medium, “that’s still up in the air.”