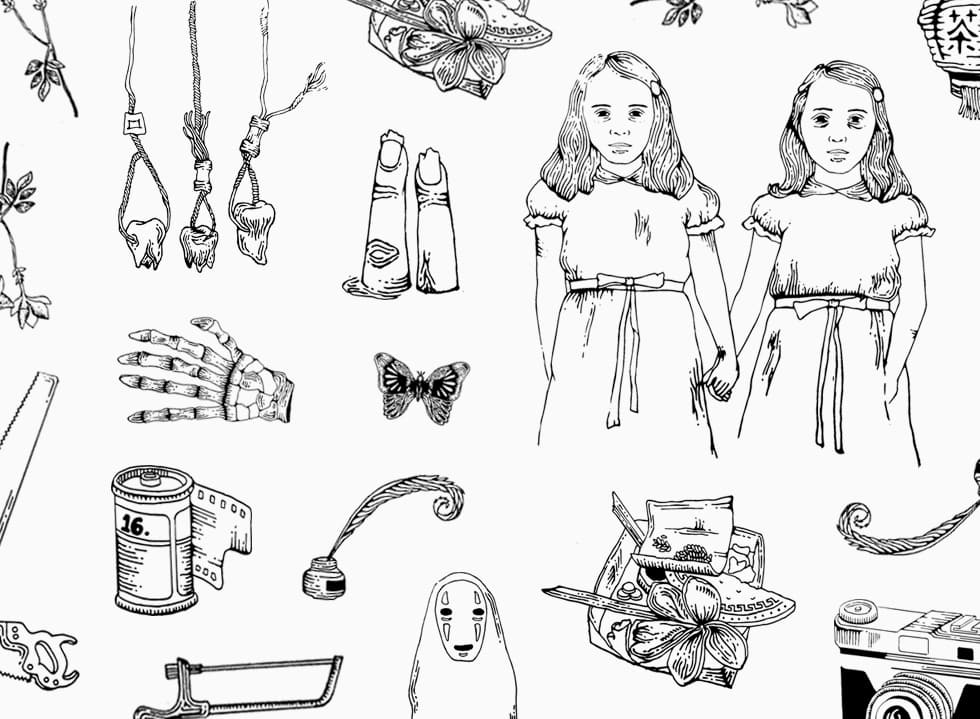 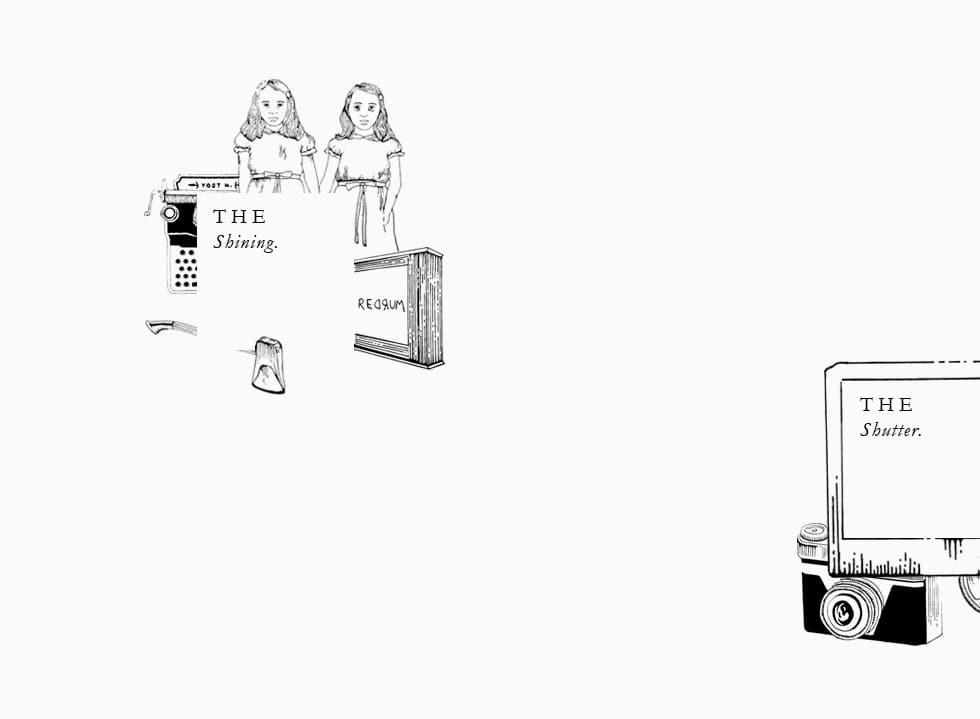 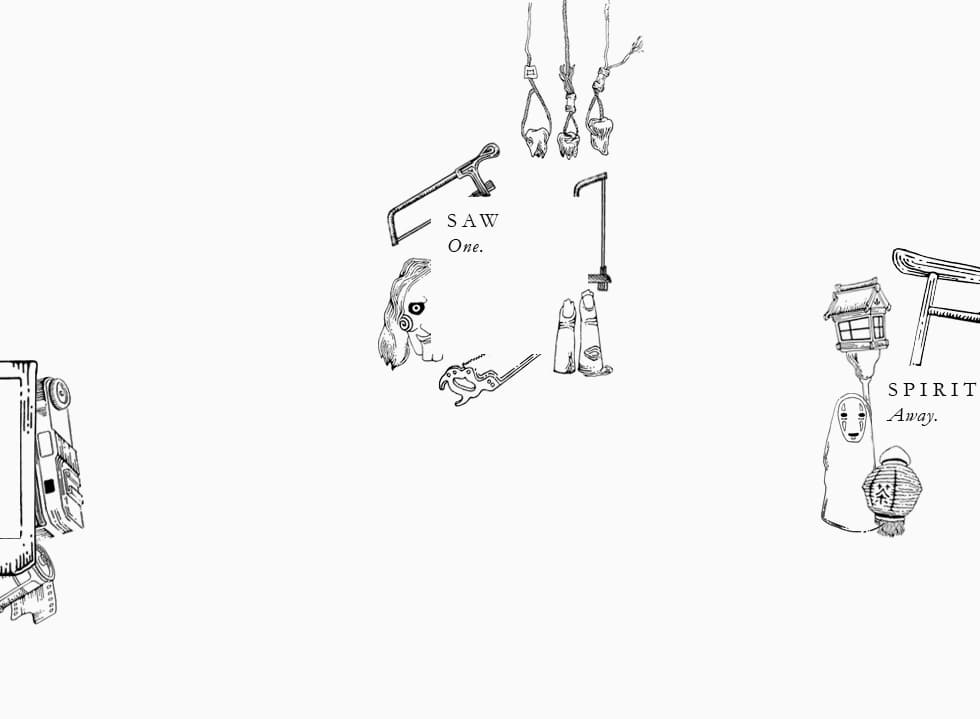 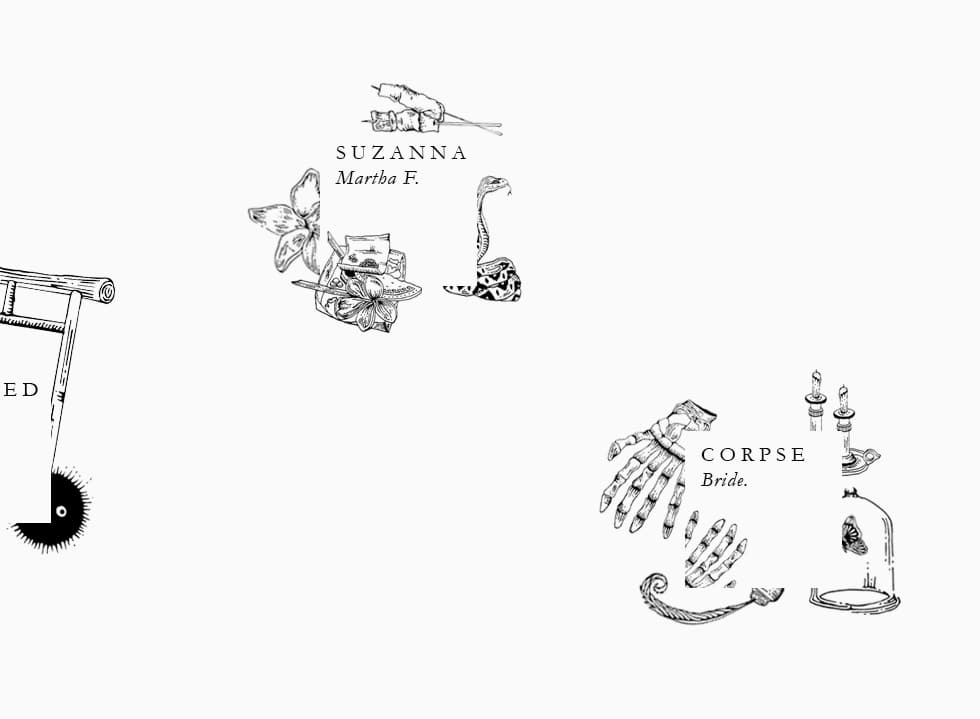 by Julius Kensan
Share
From The Shining to Spirited Away, we have selected 6 movies to help you get into the spirit of Halloween this year.

It is finally that time of the year, where monsters and spirits roam the street and you wouldn’t even give a hoot about it. While in the west, Halloween comes in the tradition of “Trick or Treat”, the fabulous creatures in Jakarta will just have to get by without it.

That’s why we have selected six movies for you to get into the spirit of Halloween. These movies are also perfect if your idea of Halloween is close to that of a house or slumber party.

Based on Stephen King’s novel of the same name, The Shining is directed by famous film director, Stanley Kubrick, with equally famous actor, Jack Nicholson (Jack Torrance), as the main cast. Jack, along with his wife and son, moved into a huge hotel after he took the job as its caretaker during the hotel’s off-season in winter. Under the influence of supernatural presence, Jack soon descends into madness and attempts to murder his wife and son.

When it comes to scary movie, the Thais know just how to serve up the “horror” in a horror film. The movie revolves around Tun, a photographer, and Jane where they experience supernatural events after running a girl over with their car. Tun soon discovers disturbing image in his developed pictures and, as the movie progresses, the truth behind the dead girl is eventually uncovered. Shutter is scary not because of what was in the film but the paranoia of being “watched” in the following week(s).

If violence and gore is your thing, then Saw will no doubt get you going. Adam and Lawrence found themselves chained in a dingy bathroom and were given instruction through a cassette recorder by the jigsaw killer on how to escape. Safe to say, it wasn’t the escape those two had in mind. If it still doesn’t satisfy your thirst for blood and gore, don’t worry because this successful movie is only one chapter of the seven-part franchise

Written and directed by the acclaimed Hayao Miyazaki, Spirited Away spins a heartwarming tale of a ten-year old girl, Chihiro Ogino, who wanders into the strange and bizarre world of spirits. After witch Yubaba turned her parents into pigs, Chihiro has to work in her Japanese bathhouse and find a way to free her parents and return to where she came from. The movie is awash with beautiful details and offbeat characters that make it a total joy to watch. You might just find your next Halloween costume inspiration from it.

Suzanna is no doubt a household name for those who grew up watching the famous “Horror Queen of Indonesian Cinema”, Suzanna Martha Frederika van Osch. Among ten horror films under her belt, Sundel Bolong is, perhaps, the most famous one. The movie may not scare you as much as it did before but for something different this Halloween, why not take a trip down memory lane with horror films straight from your own Mother Land?

You know you’re in for a good time when you have Tim Burton directing a stop-motion-animated film with Johnny Depp and Helena Bonham Carter lending their voice for the main casts. Victor Van Dort (Johnny) is set to marry Victoria Everglot in an arranged marriage. However, he is spirited away into the Land of the Dead when he accidentally placed his wedding ring on an upturned tree root, which turns out to be the finger of Emily (Helena). The ending is a beautiful conclusion to what it really means to love someone selflessly.