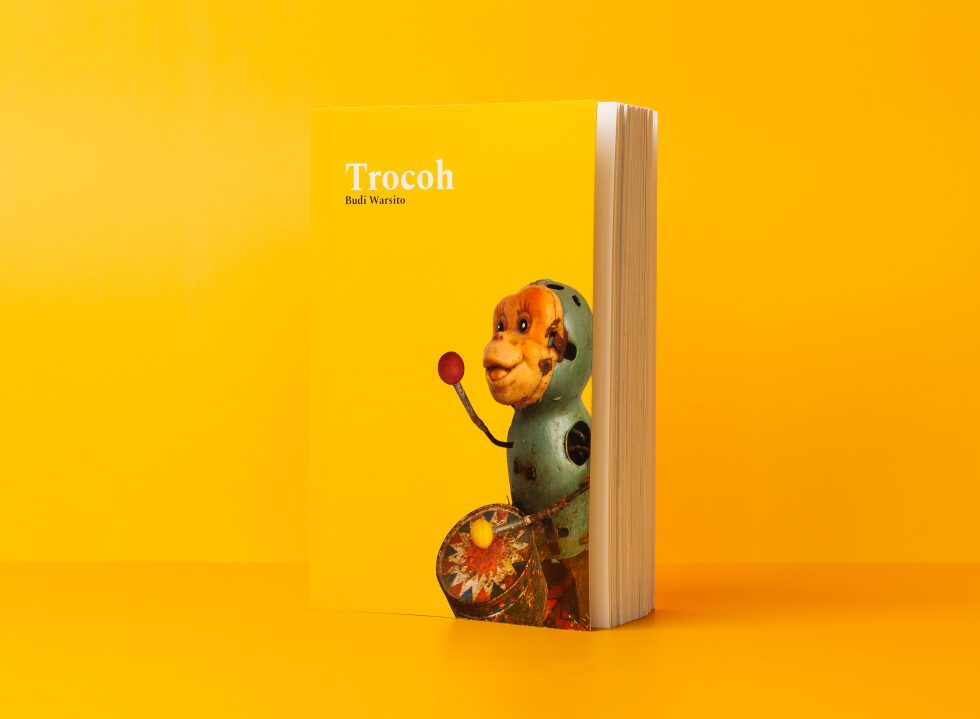 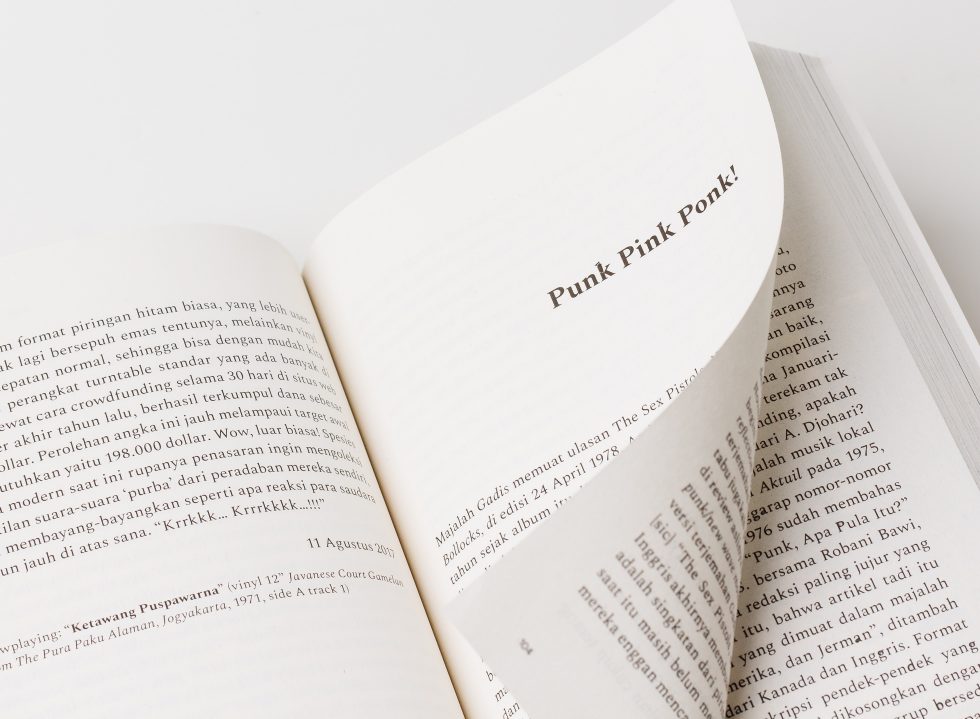 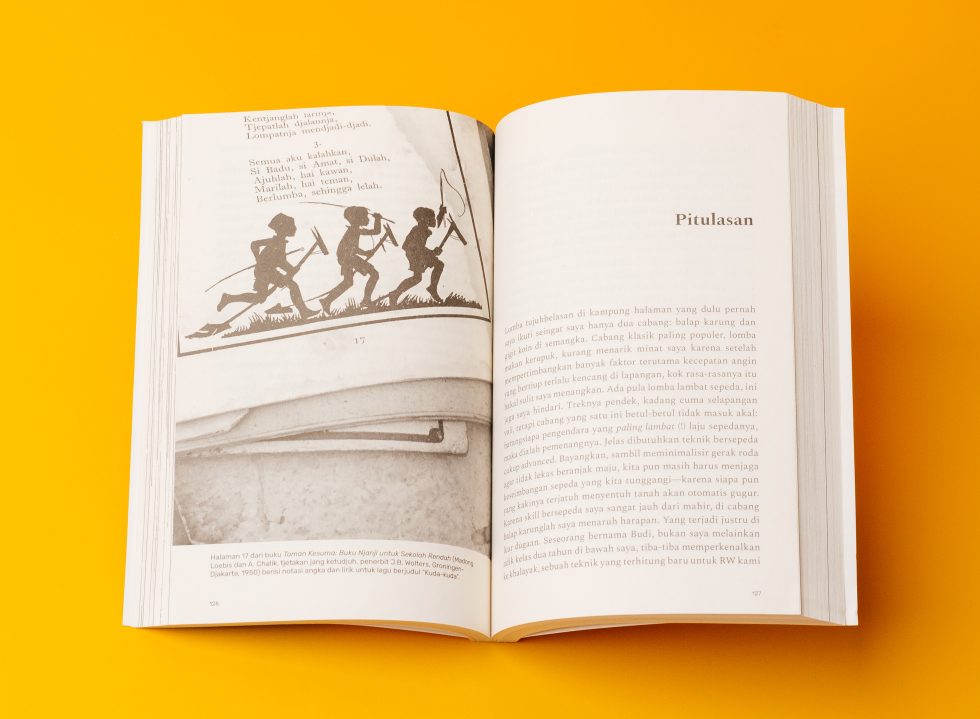 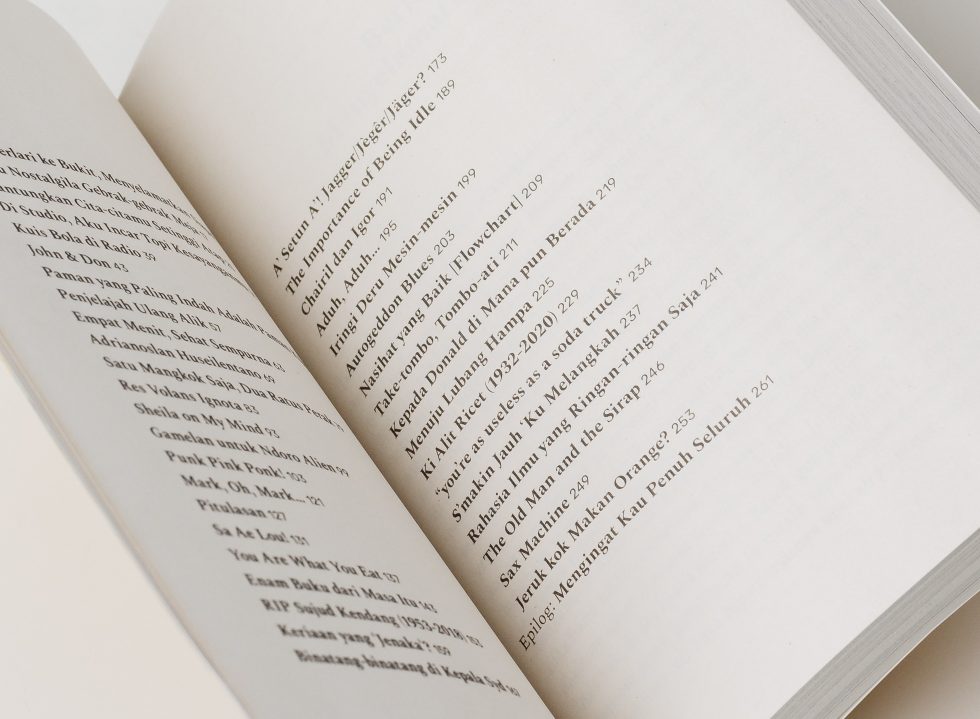 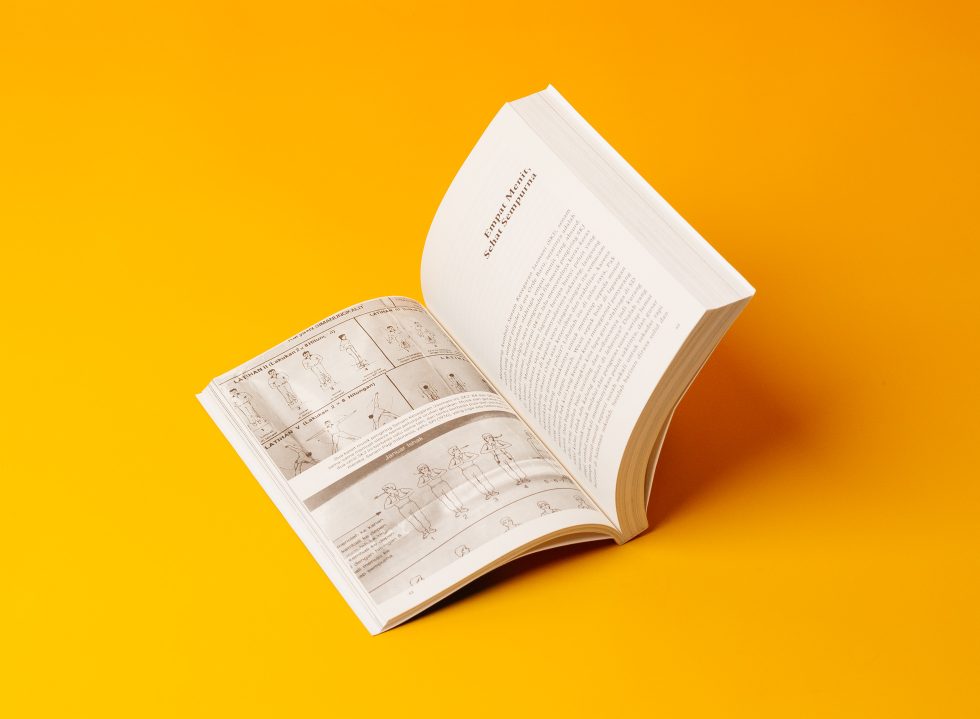 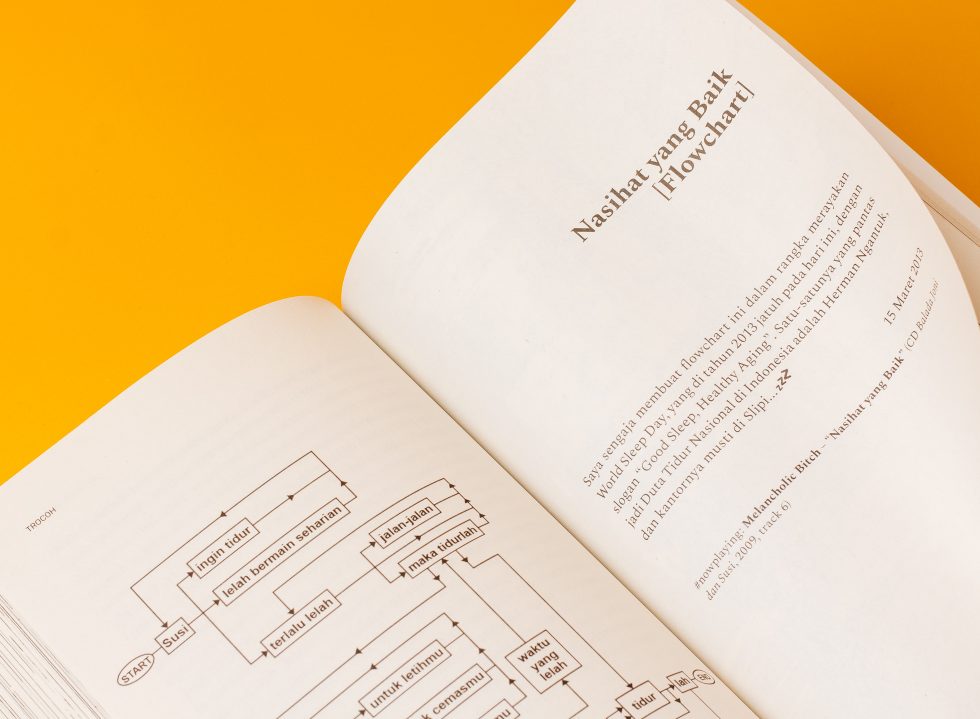 Share
Trocoh, author Budi Warsito's writing debut, narrates his personal memories and observations of growing up in the analogue era. Published during the height of the pandemic in 2021, the collection of short stories invites readers to revisit Indonesian pop culture and rethink the memorabilia of our ordinary surroundings.

Trocoh, which translates to ‘leaking roof’ in Javanese, is author Budi Warsito’s literary debut. Befitting its title, the book offers a trickle of Warsito’s thoughts, observations and interests, poured and packed into 41 chapters. Compiled and completed during the height of the pandemic in 2021, Trocoh features a collection of writings from the author’s blog—which he’s kept active since the early ‘00s—combined with new materials, all revolving around themes of childhood memories and defining moments in pop culture.

Reading Trocoh prompts readers to question the nature of memory and nostalgia. Though not explicitly mentioned in his writings, it gets one curious nonetheless: what is nostalgia? Is it a longing for something that we have lost? Or a longing for the comfort of the familiar past? Exactly how much do we remember and how much of our minds play tricks on these memories?

Through his writings—supplied by personal experience, references and examples—readers are reintroduced to Indonesian pop culture not limited to the ‘80s and ’90s, but also other eras that are pivotal to the development of the country’s pop music: from describing his experience of watching Mike Tyson’s boxing match on national TV, and the popularity of Buku Pintar in the ‘90s, to Kurt Cobain’s death.

Yet in some cases, I failed to understand the significance of these moments or their connection to the contemporary world we live in today. Instead of linking how each of these memories shapes Warsito’s upbringing, he simply describes them in detail. Some of his references also seemed to be dedicated to a specific audience in mind, without connecting them to a bigger theme for a wider audience to understand; a case in point is when he describes a character from Keluarga Cemara, a slightly didactic hit TV drama from the ’90s—a reference which may be lost on those who are not familiar with the show or its particular appeal in its era.

In the epilogue, Warsito concludes his intention behind Trocoh: to leave behind his legacy through stories and memories. Perhaps this book will serve as a recollection of a bygone era, a record of Indonesian pop culture, but its biggest hurdle is to make the personal narrative appealing to a variety of readers without losing the sentimental touch of nostalgia. For Trocoh to be a proper legacy on pop culture, it has to build on a connecting thread to capture a collective nostalgia.

Descriptions alone seem insufficient to illustrate the significance. It needs to elaborate more on why we selectively remember certain memories and celebrate them, why what we remember matters, and what these memories tell us about ourselves as humans.

Like Warsito, I will end with a song to contemplate my own legacy.

#nowplaying: The Rolling Stones – ‘Time is on my side’

Flipping Pages is a series where we muse on notable literary works that are worth adding to your reading list.