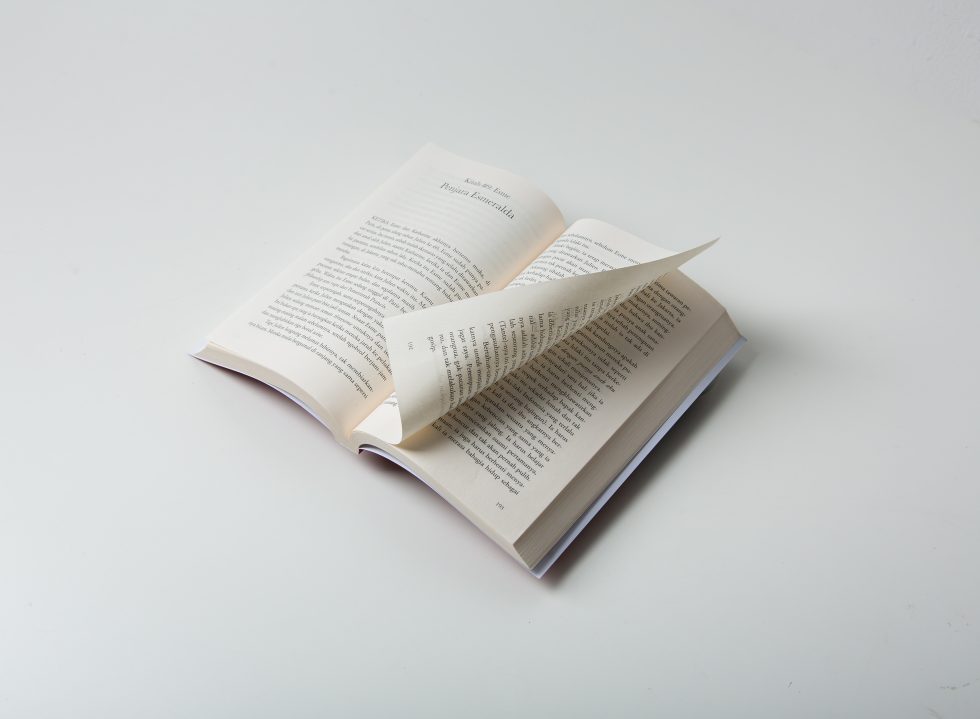 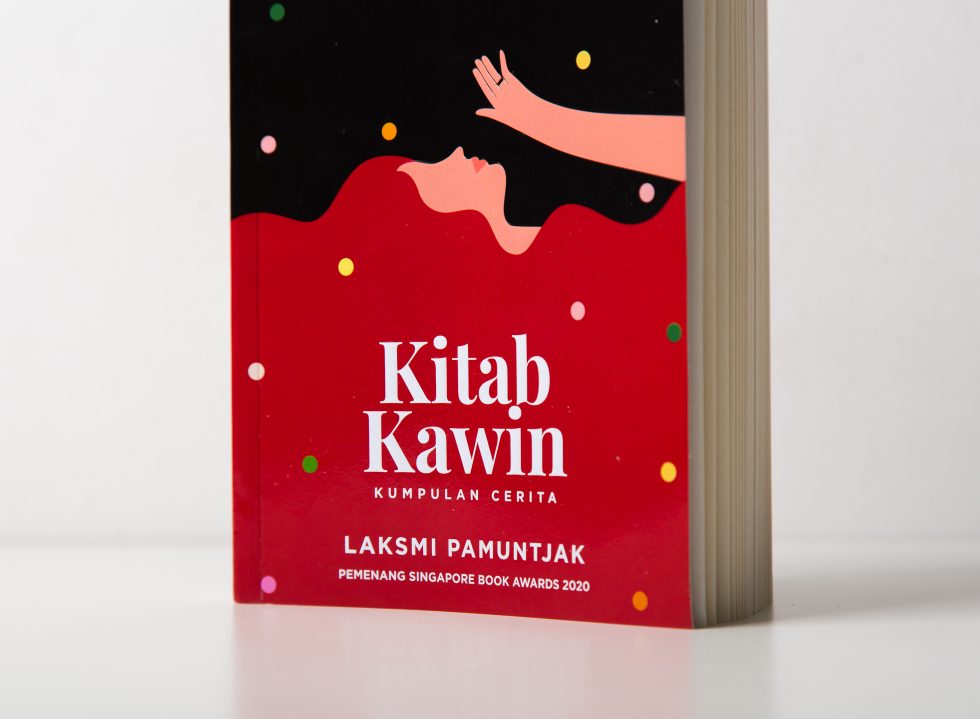 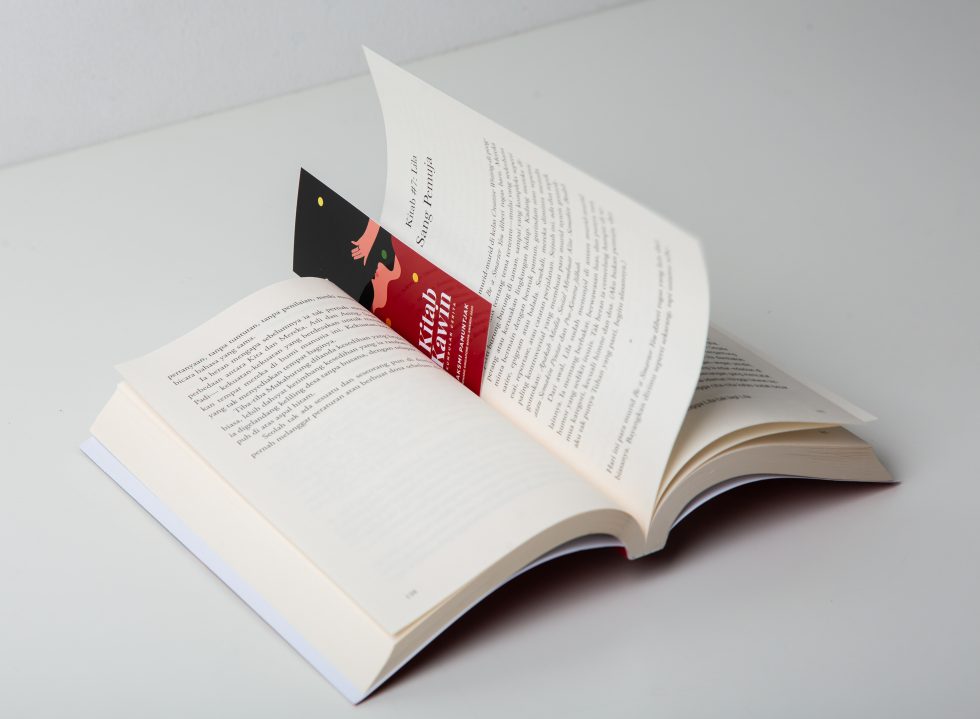 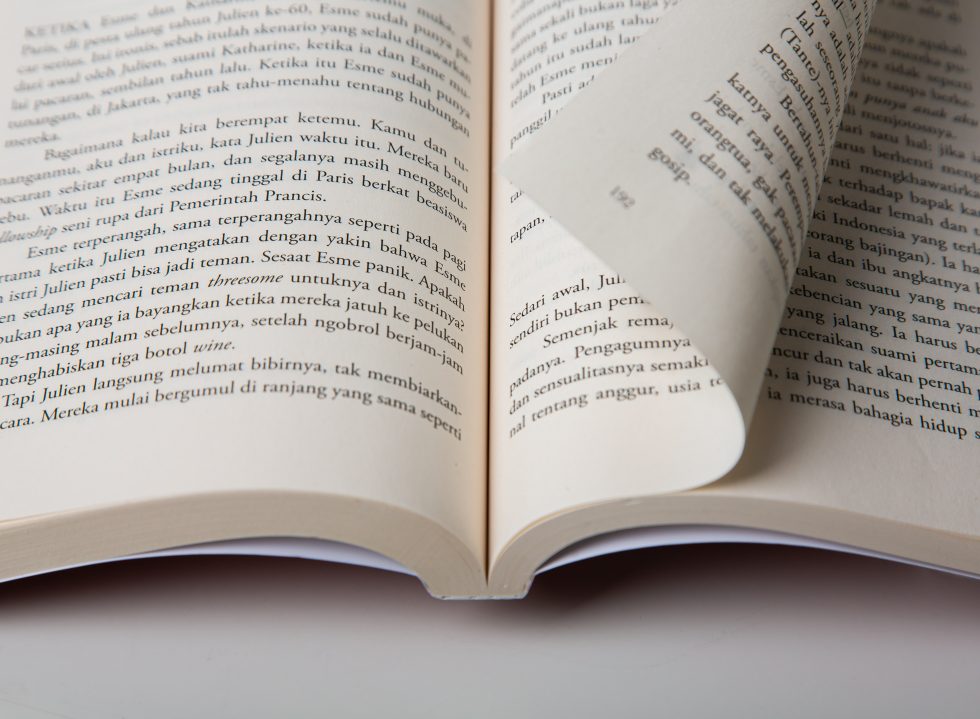 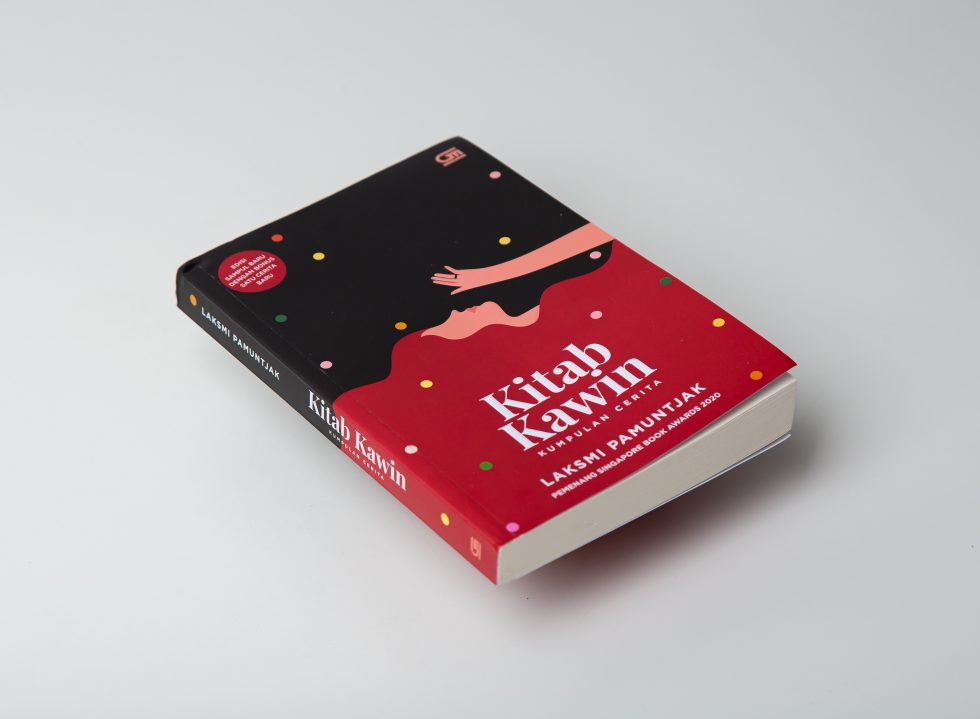 Share
In Laksmi Pamuntjak’s Kitab Kawin, the author maintains her distinct, unreserved approach to telling stories about women and their journey in reclaiming their bodies, identities and freedom.

Kitab Kawin (The Book of Marriage, 2021) is a collection of short stories on women, their relationships and internal struggles, written by poet, novelist, and food writer Laksmi Pamuntjak, who is well known for her work in the best-selling and award-winning The Jakarta Food Guide. Throughout the book’s twelve short stories, Pamuntjak has a rather ambitious goal to represent as many narratives as possible. Set against different backdrops, the stories work as examples of how women struggle to reclaim their identities, independence, and their bodies, with some of them becoming martyrs in the fight against patriarchy and society’s impossible-to-reach expectations.

Alongside other women authors such as Dee Lestari and Ayu Utami, Pamuntjak represents a body of Indonesian literature dubbed as ‘sastra wangi’ (fragrant literature), which emerged in the late ‘90s after the fall of the Indonesian New Order Regime. Arising after a time of great repression and disorder, works that fall under the umbrella can often be characterised by the exploration of controversial topics: politics, religion, and sexuality amongst some of them—as it is in the case of Pamuntjak.

Her debut novel, Amba (2012), whose translated version The Question of Red (2016) won Germany’s Liberaturprise 2016, is set in 1960s Java amidst mass killings and political turmoil. While her second, Aruna dan Lidahnya (2014), brings a more contemporary setting with issues of corruption in Indonesian bureaucracy during the avian flu pandemic.

In Kitab Kawin, she practises the same unreserved approach. Although not directly pronounced or labelled, consent is the underlying theme of the book, where we are introduced to victims of sexual abuse, marital rape, and child brides—forms of unbroken patterns that define the politics of bodies and struggles for autonomy. On one hand, sex is strongly linked to trauma and abuse, but on the other, Pamuntjak also reintroduces sex, or rather, the negation towards sex as a gateway out of the patriarchal cage, even as a method of revenge.

One story that stands out is the story of Mukaburung, a native Buru islander who desires a man outside her clan and outside her marriage—a breath of fresh air amongst the collection of metropolis narratives in the book. Pamuntjak illustrates well the contrasting cultures between Buru natives and political prisoners sent to the island, from the food they eat to the way they resolve conflicts. But despite these differences, Pamuntjak underlines the notion that this sense of alienation that Mukaburung felt, being trapped in an unhappy relationship, is a form of universal sadness.

Through her characters, Pamuntjak intentionally breaks down the traditional, social constructs of the ‘ideal’ woman; submissive, faithful, soft–spoken, and motherly. Instead, she introduces women with lust, who are unapologetically ambitious and often slightly manipulative, unafraid to assert force in reclaiming freedom against patriarchal dominance. These acts of defiance against male hegemony are sometimes subtle, sometimes extreme.

Though not all end with tragedy, there is a lingering sense of defeat in many of the narratives. In navigating the boundaries of morality and personal desires, these characters are often left confused in their attempts to reconcile the two. Issues like sex before marriage and family expectations are often mentioned, along with the clash of individual goals and desires. It’s as if Pamuntjak probes readers to ask, “how much do we have to compromise in order to balance the two?”

Some of the other stories end on a more positive note, showing us glimpses into the lives of these unhappy women; that even with their complex past, they are able to reinvent a new future for themselves. An unfaithful wife later rekindles her romance with her husband; a child bride who ran away from home eventually gains independence; a sister is able to let go of her love and resentments for her brother’s wife.

Through the twists and turns of the book, Pamuntjak turns the tide in favour of some of her characters, giving them the agency to rewrite their own paths and reclaim their independence; it is a reaffirmation of a more hopeful and less hostile future where women are in total control of their own narratives.

Flipping Pages is a series where we muse on notable literary works that’s worth adding to your reading list.