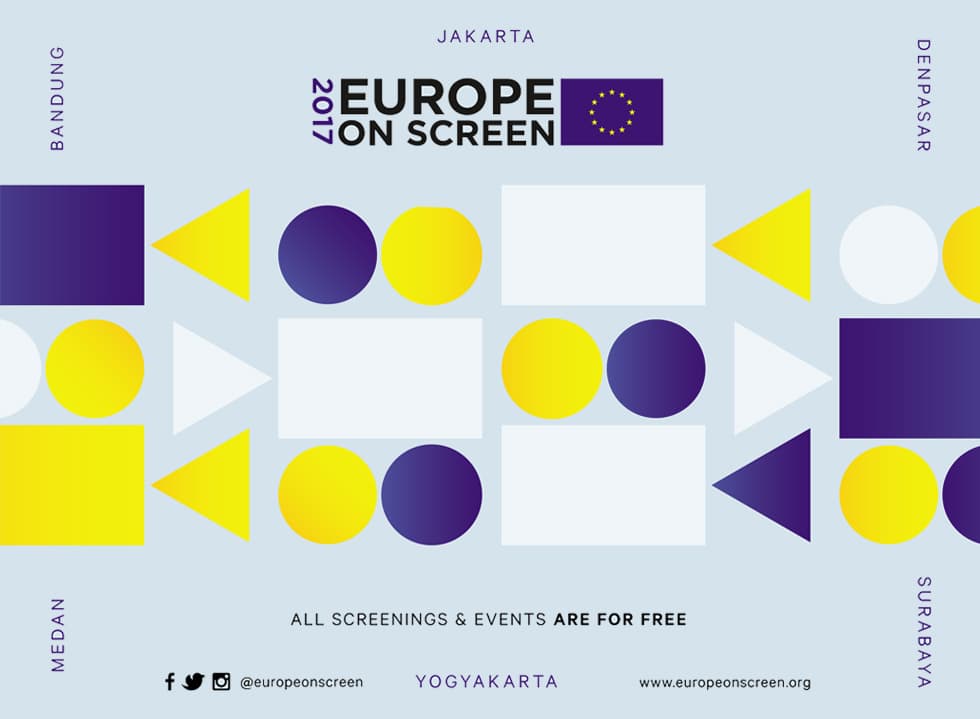 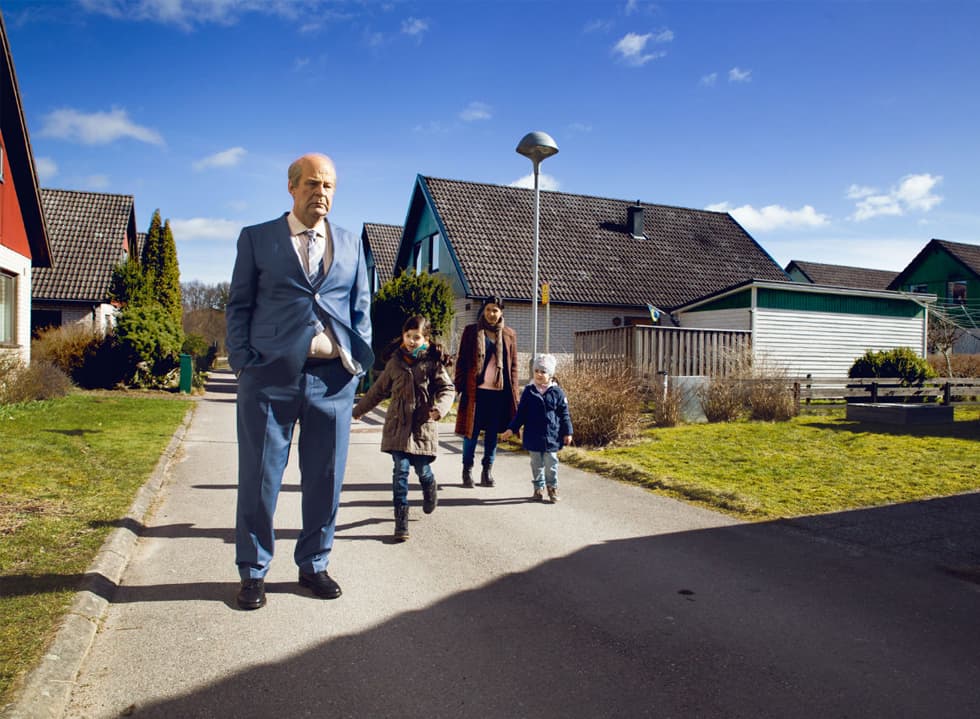 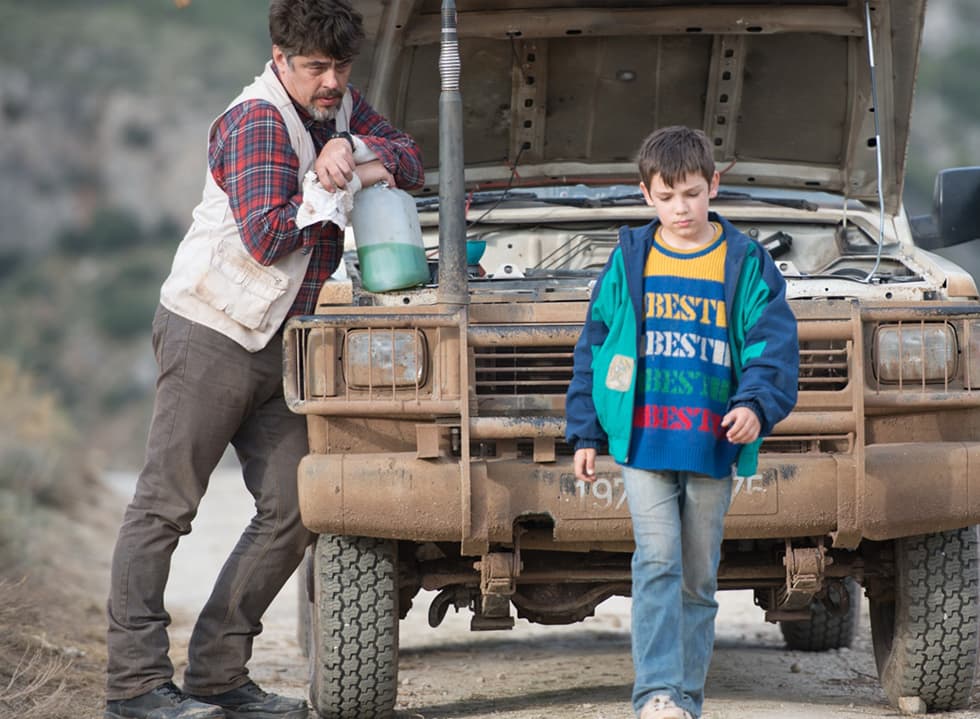 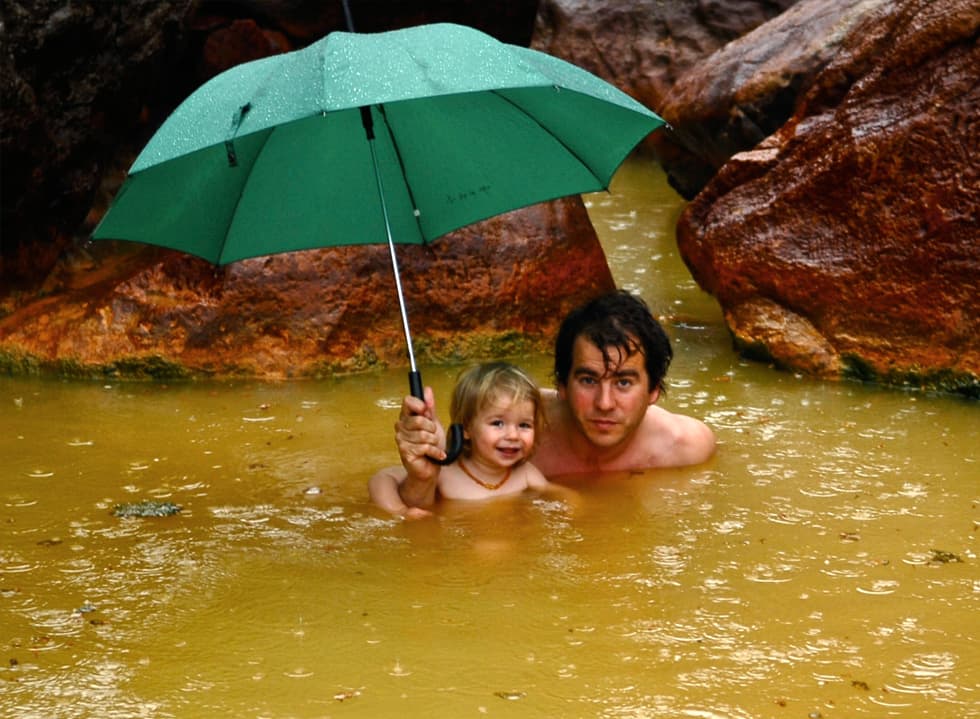 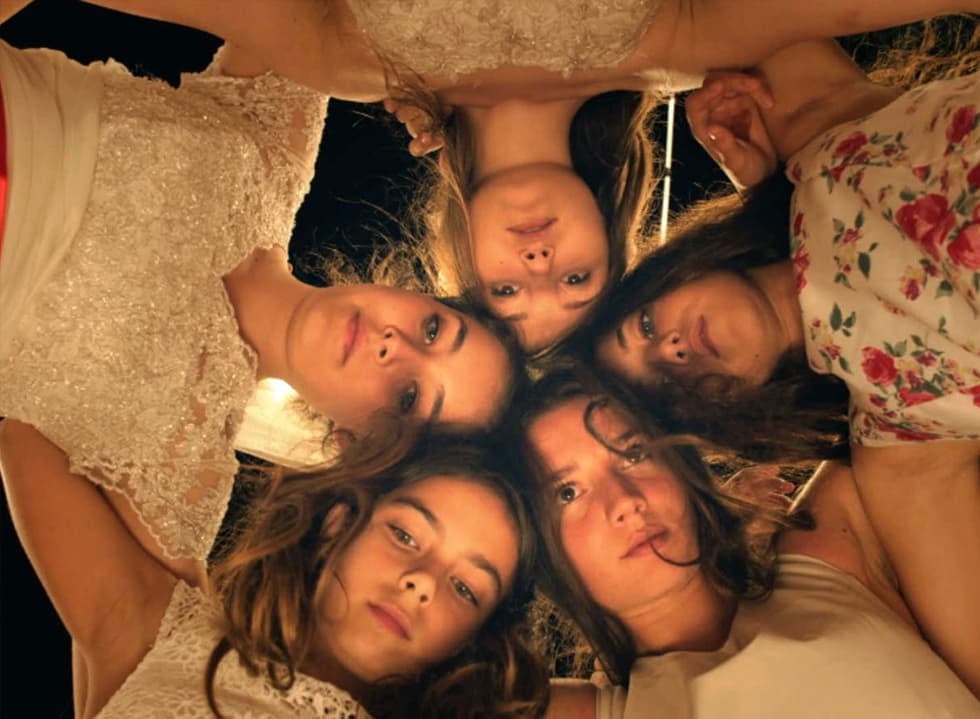 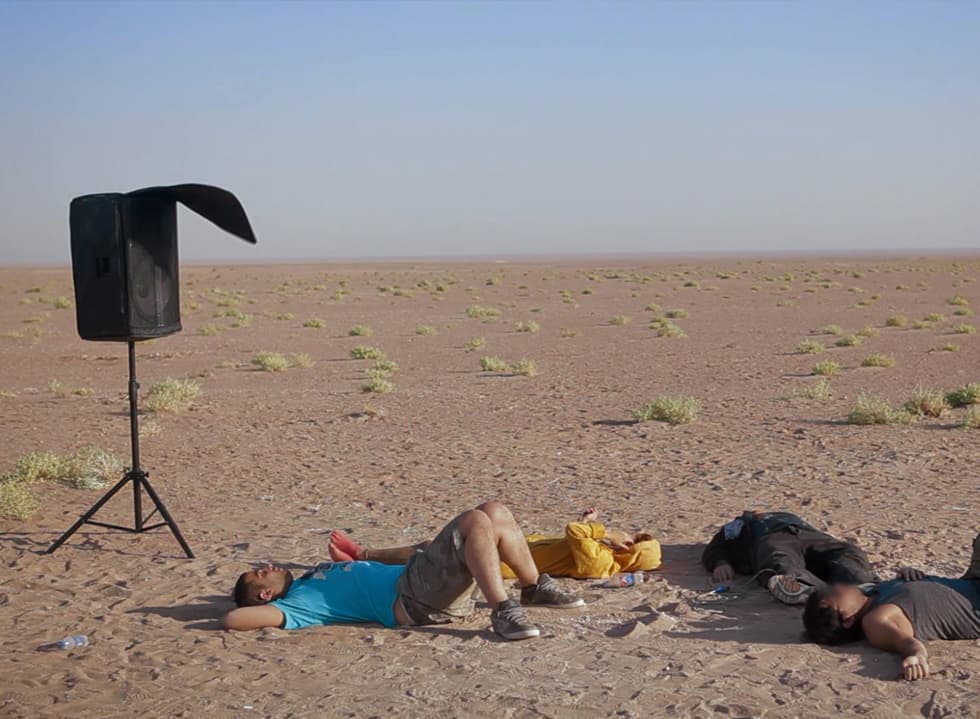 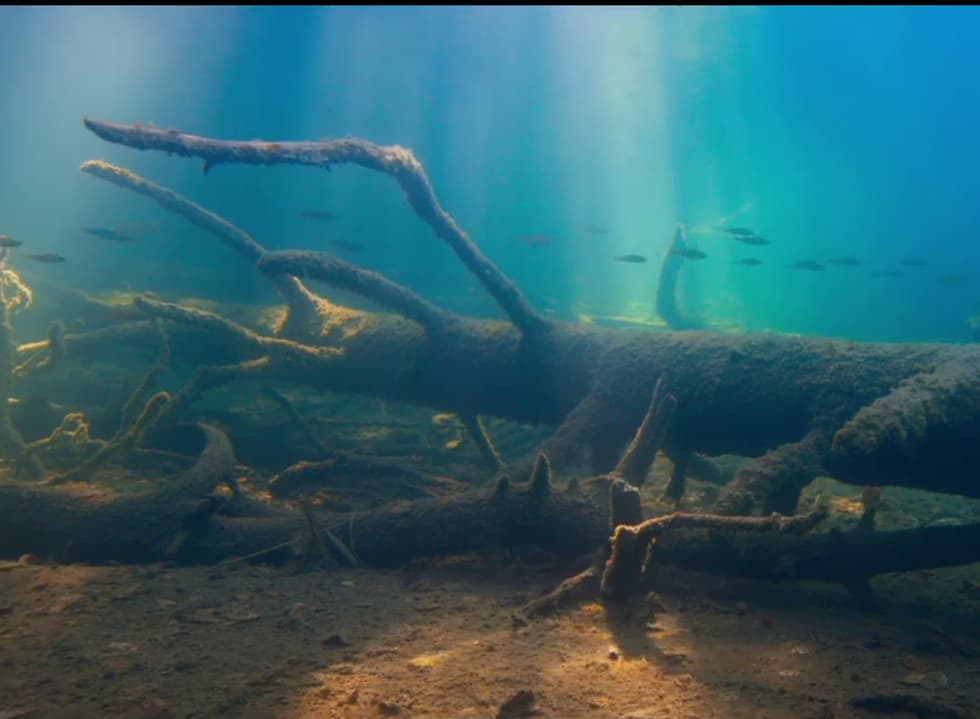 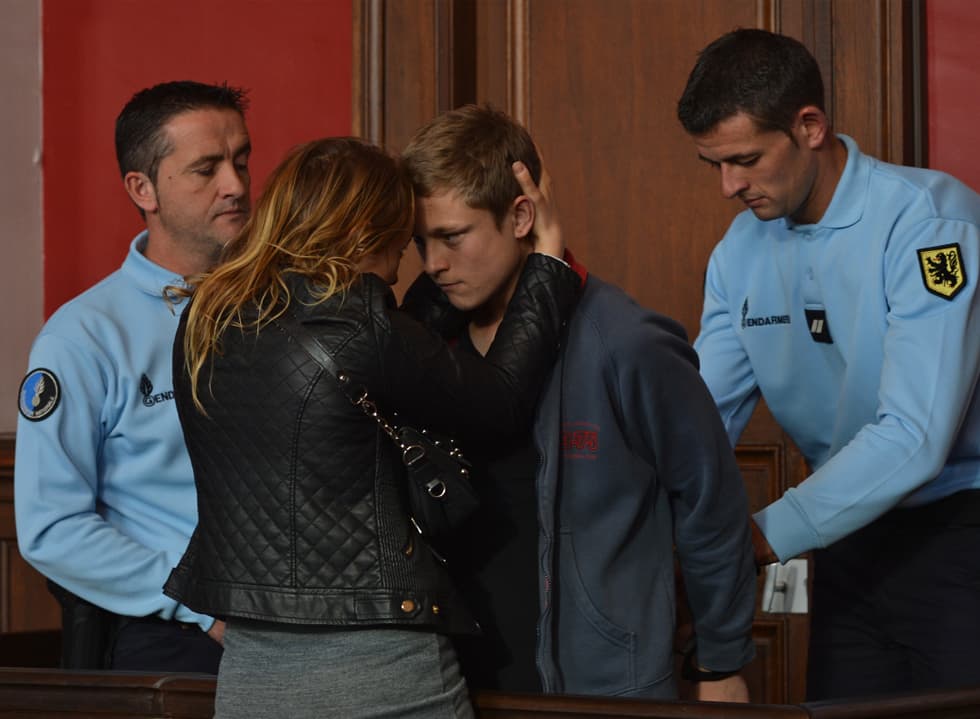 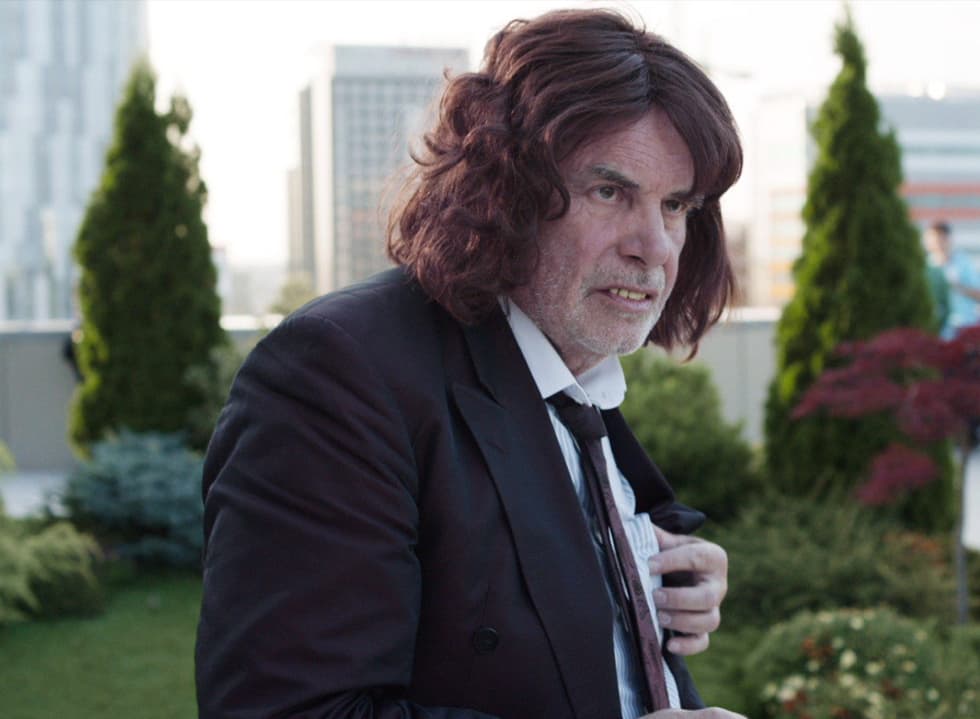 by Sandy Indahsari
Share
Europe On Screen is back again this year, featuring a total of 74 films by acclaimed directors from Europe.

Europe On Screen (EOS) is back for their 17th year, screening a smattering 74 films from 21 European countries from highly acclaimed European filmmakers. With generous contributions from the European Union, this year, the film festival will be held in various cities including Jakarta, Denpasar, Medan and Surabaya.

“Films are an integral part of European culture, which we are happy to project to a wide Indonesian audience during this festival. It is also a key asset of Europe’s economy,” said Charles-Michel Geurts, the delegate of European Union (EU) to Indonesia. As European Union has one of the world’s largest and most diverse productions in the film industry, the festival aims to build connection and entertain the Indonesian audience in intriguing and entertaining ways.

The festival has been divided into six sections. The three main ones include Xtra, Discovery and Docu. Xtra section shows European box office and/or award winning films. Discovery section features a range of unique films from emerging directors. While Docu section brings assortment of documentaries from European filmmakers focusing on matters inside and outside of Europe.

Orlow Seunke, EOS 2017 Festival director summed it up as, “74 quality films. We show the winner of the Berlin Film Festival, we have an Oscar winning film, a Golden Globe winner and the Best European Film of 2016. And many other prize winning films. All entertaining. All for free.”

Other sections include Retro, where it boasts films from the legendary directors like Alfred Hitchcock and Luis Buñuel, plus Film Meetings, in which workshops, talks and lectures will be conducted with selected film directors, producers and actor.

Located mainly over cultural centers like Erasmus Huis, the GoetheHaus, and British Council in Jakarta, Europe on Screen is cumulating more spectators each year with their stretched selection of films. Whether the film stars an award-winning actress, Helen Mirren, or from a forthcoming director, the festival has plethora of films worthy to be seen.

Europe on Screen will run from May 6th until May 14th from midday onwards for free. For more information on schedule of the programs and venues, visit www.europeonscreen.org

For Manual Jakarta’s daily selection of recommended films from the festival, stay tuned to our Instagram stories by following us at @manualjakarta.