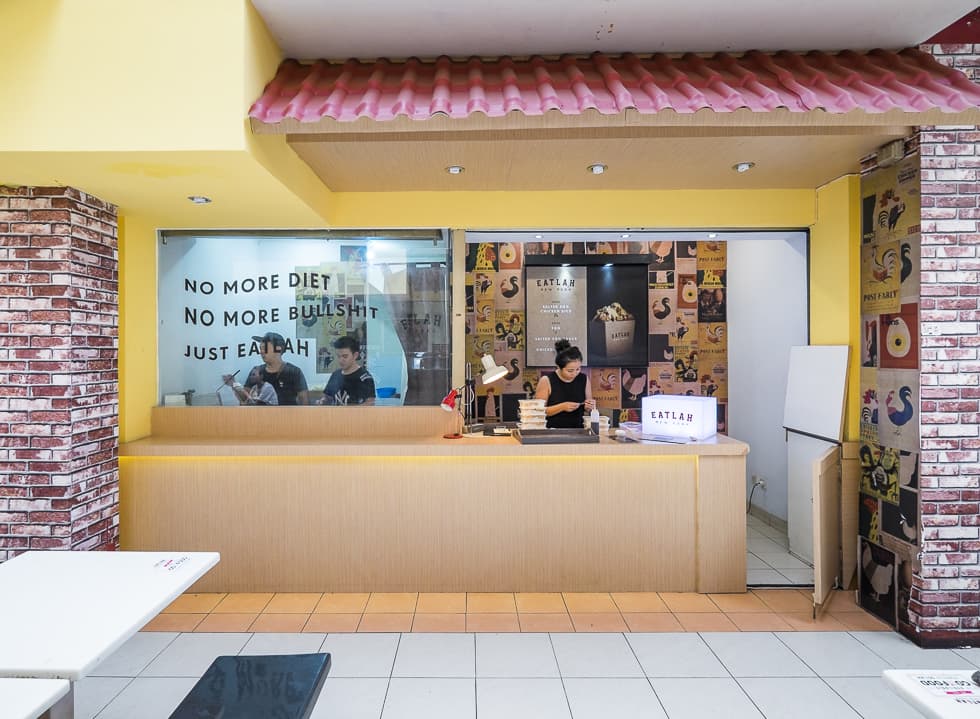 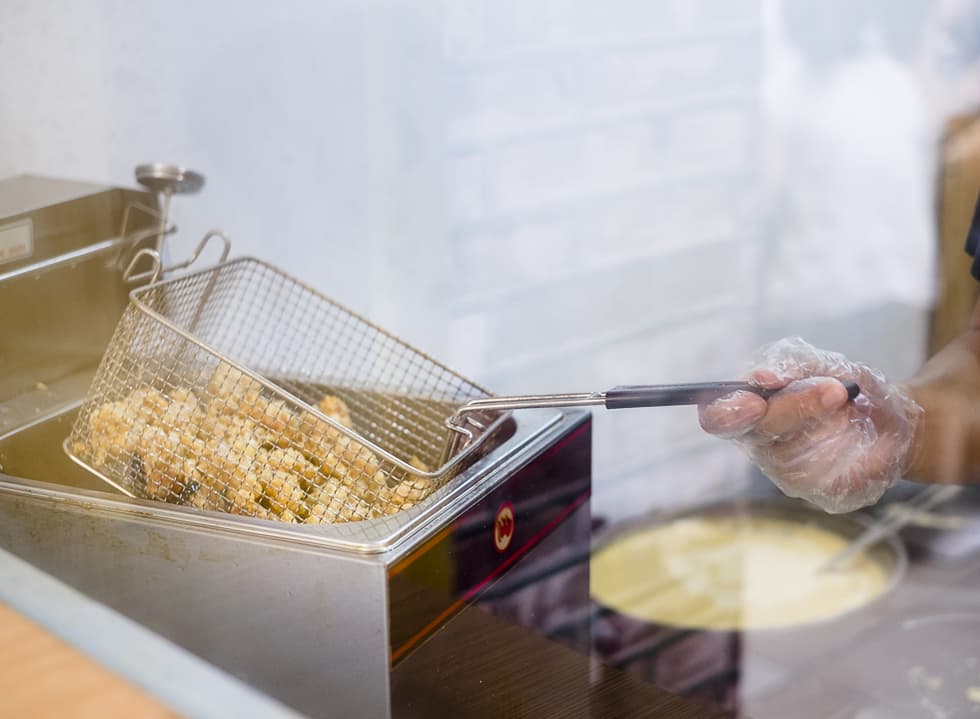 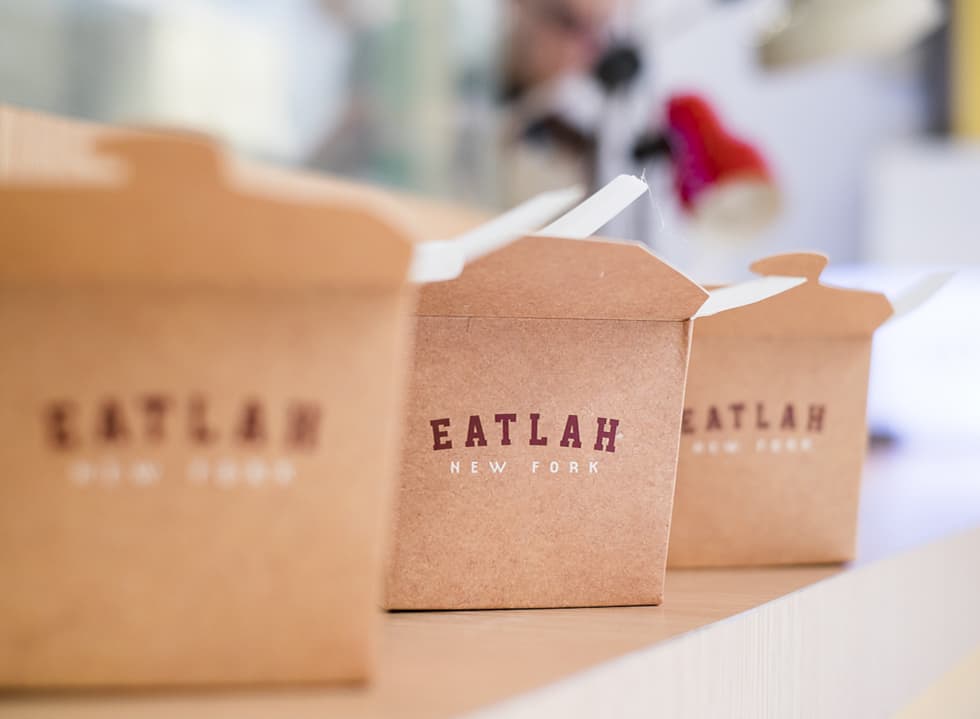 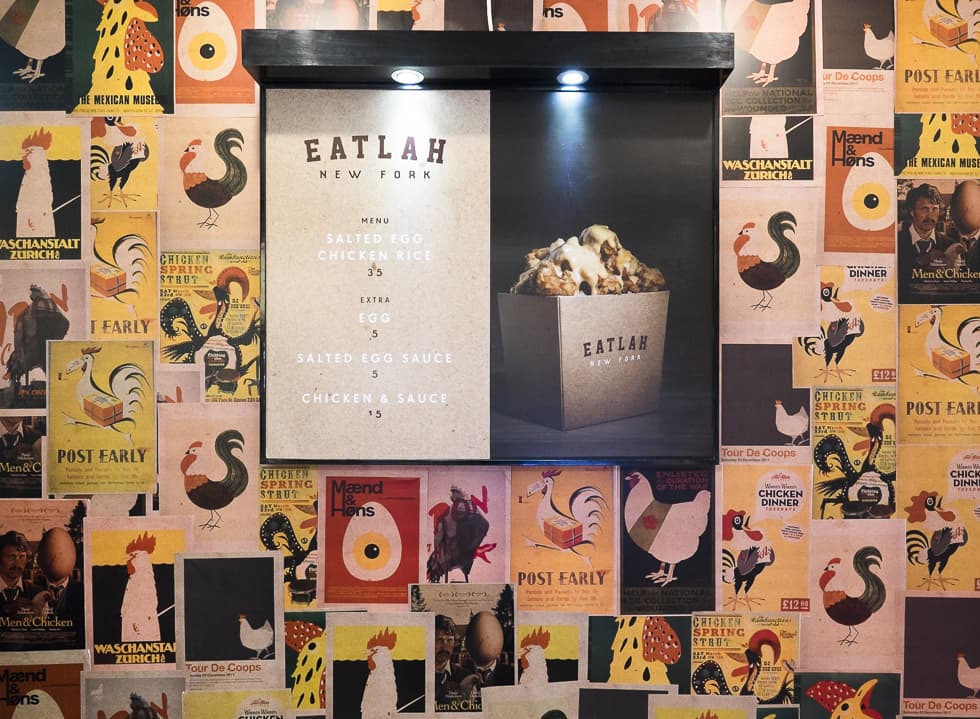 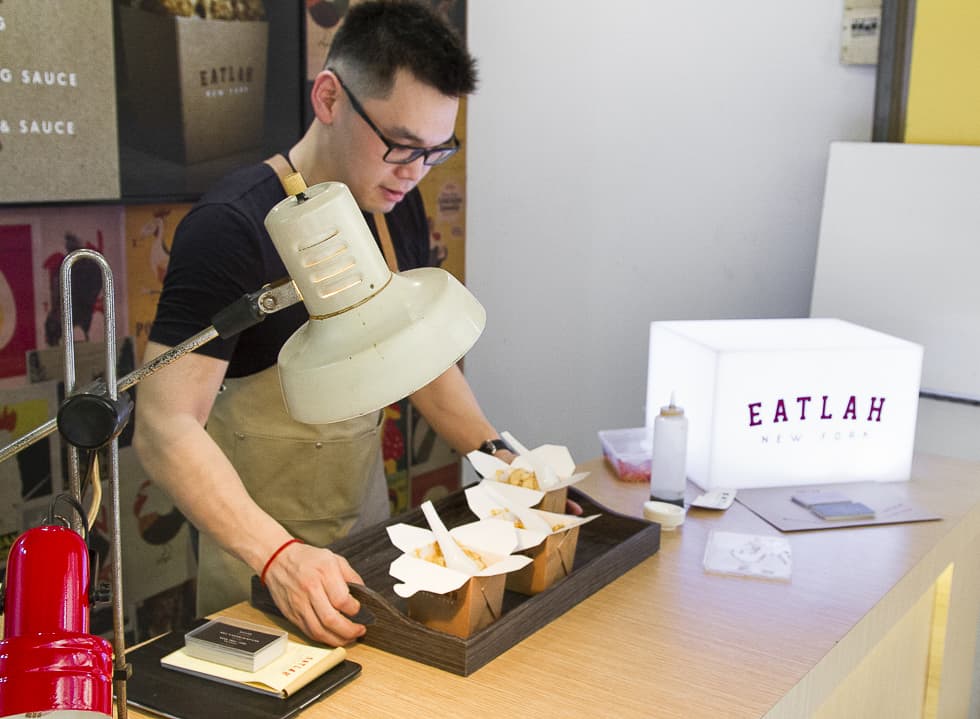 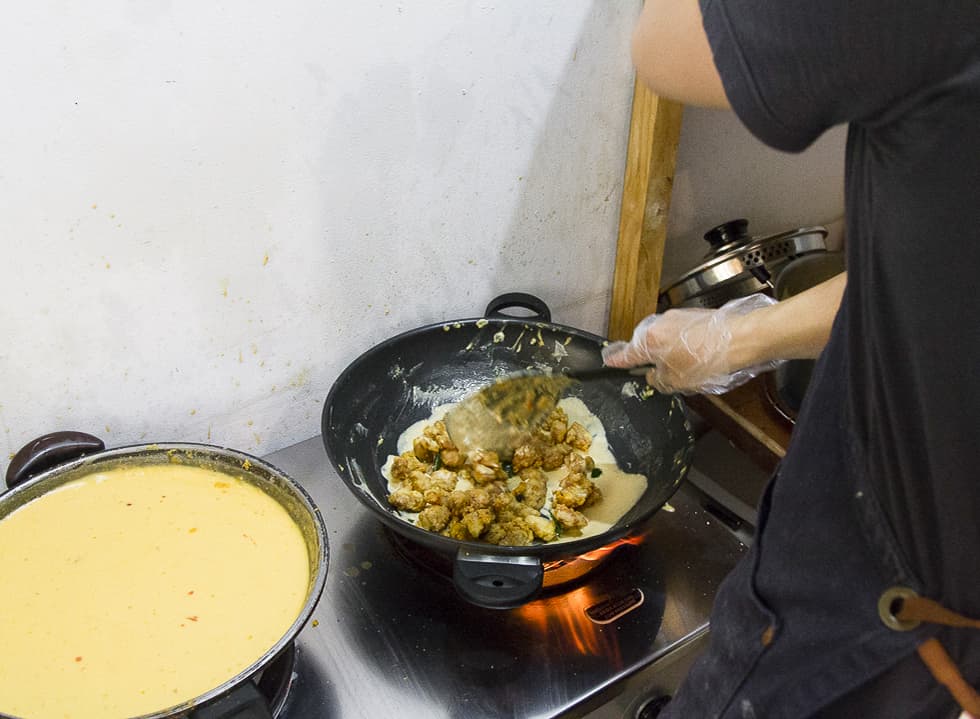 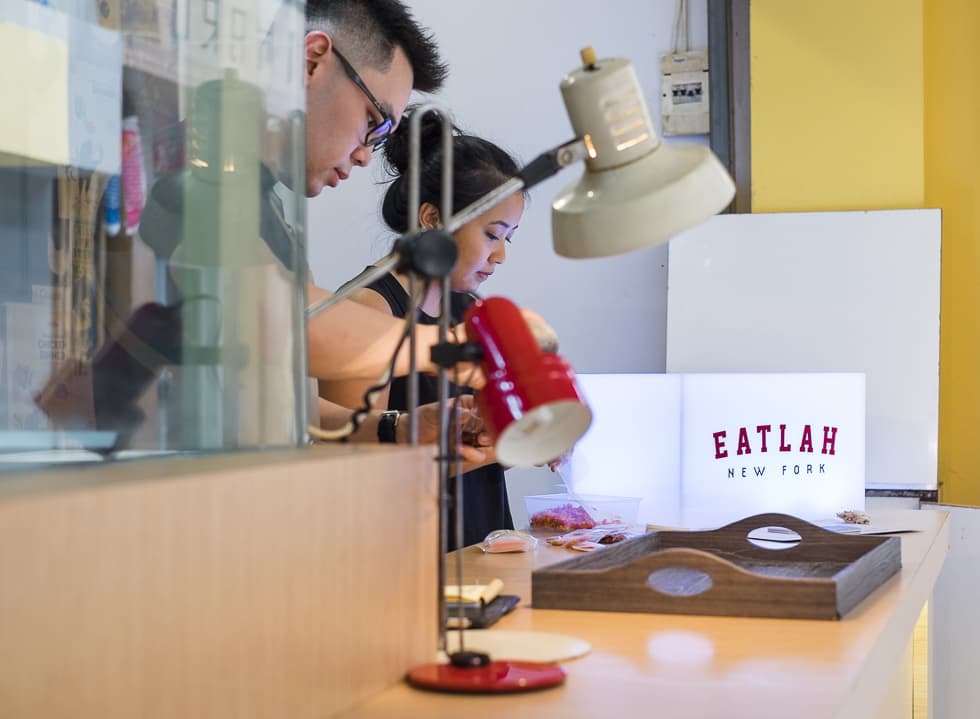 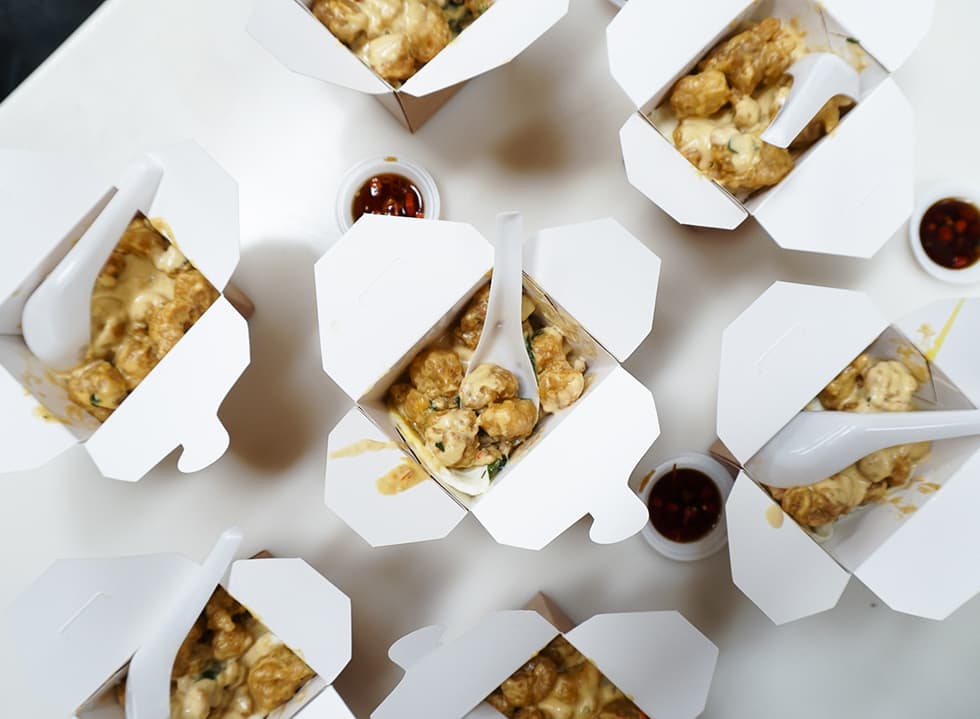 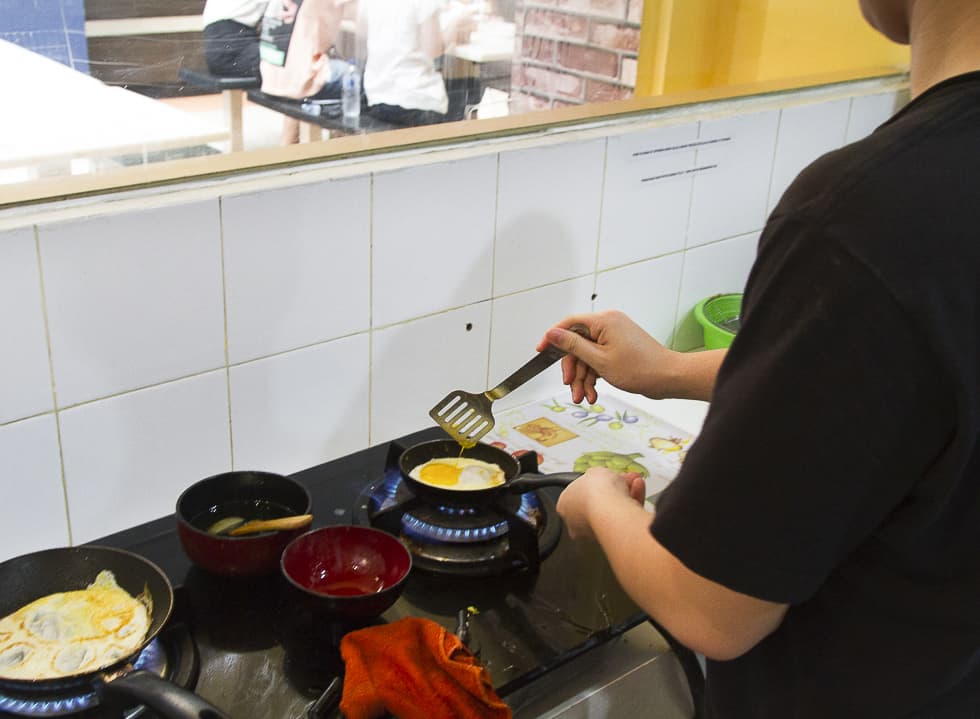 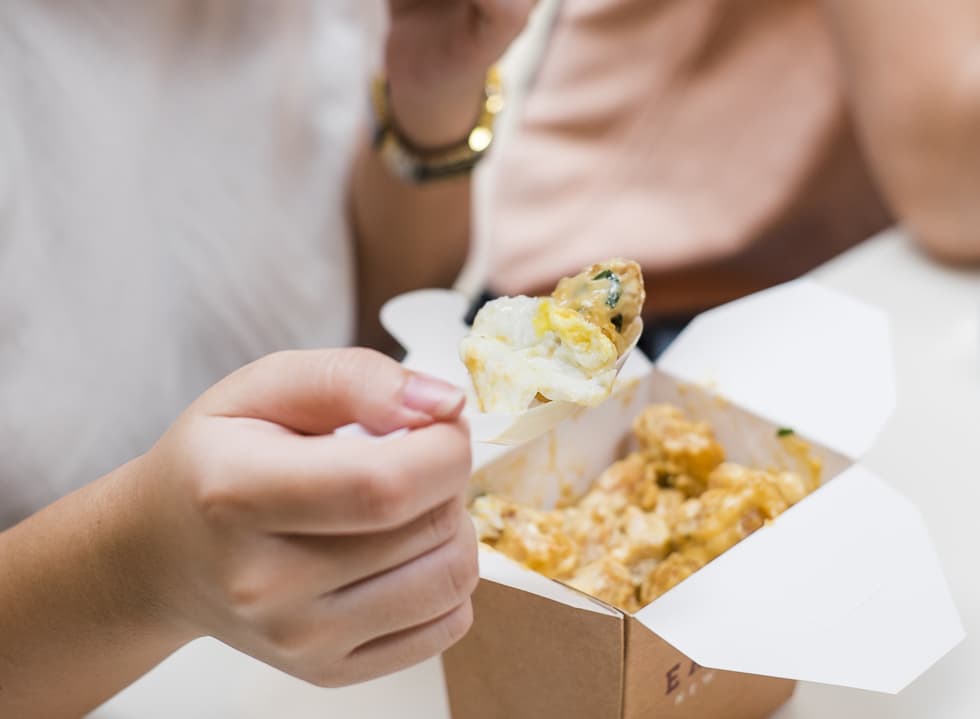 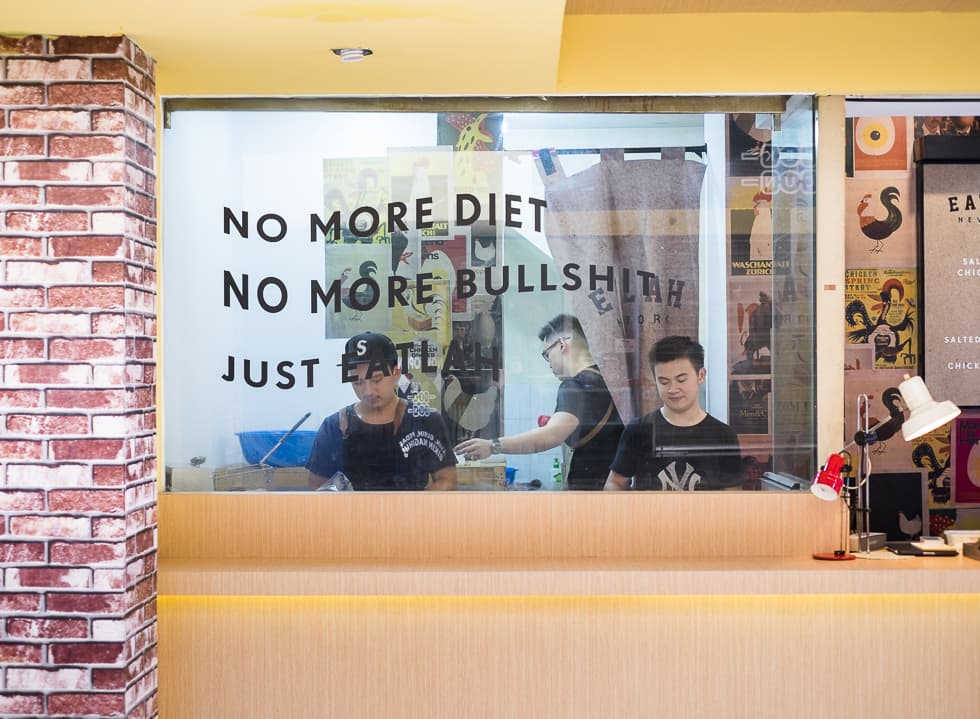 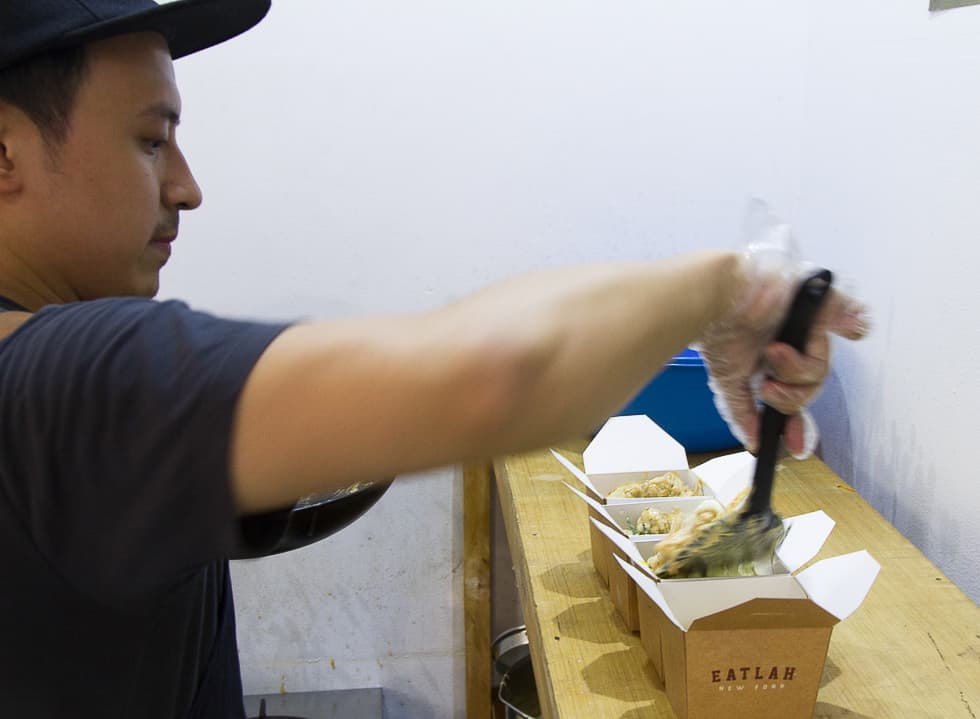 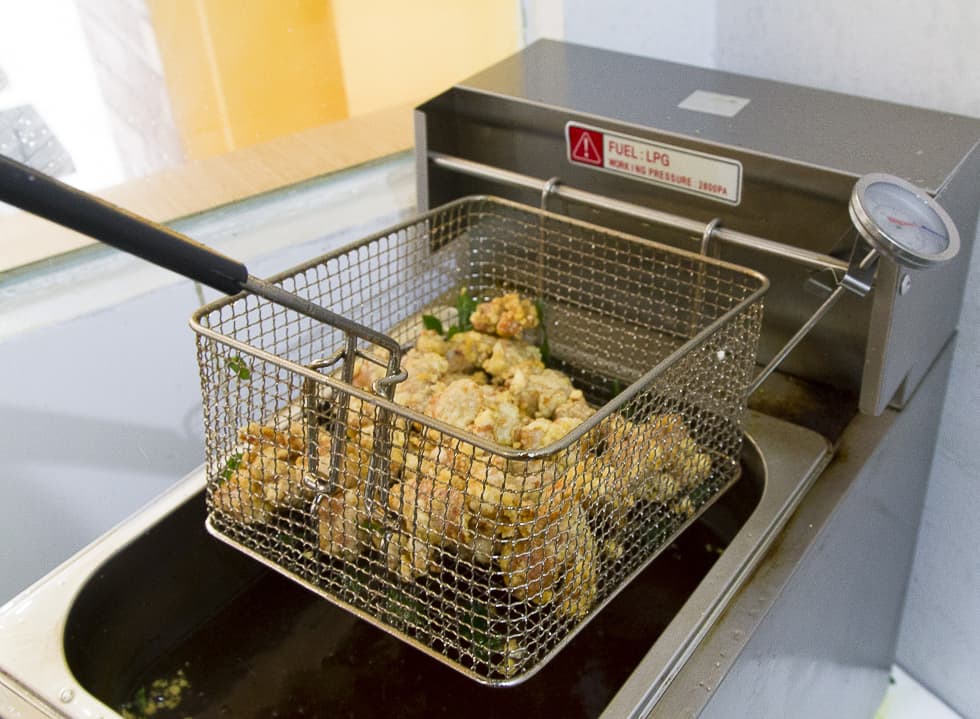 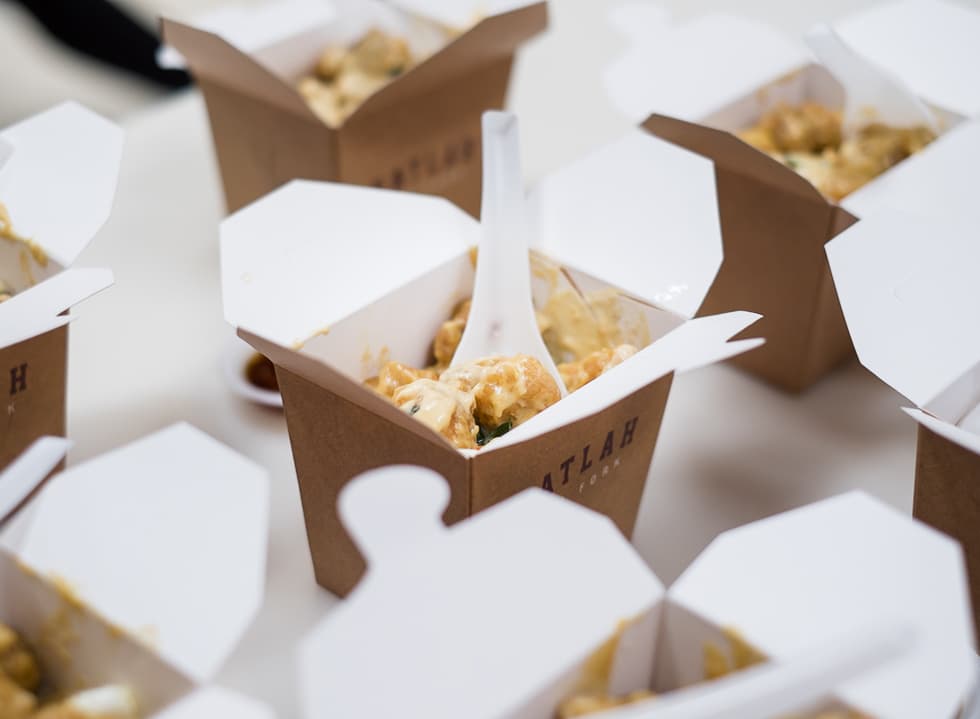 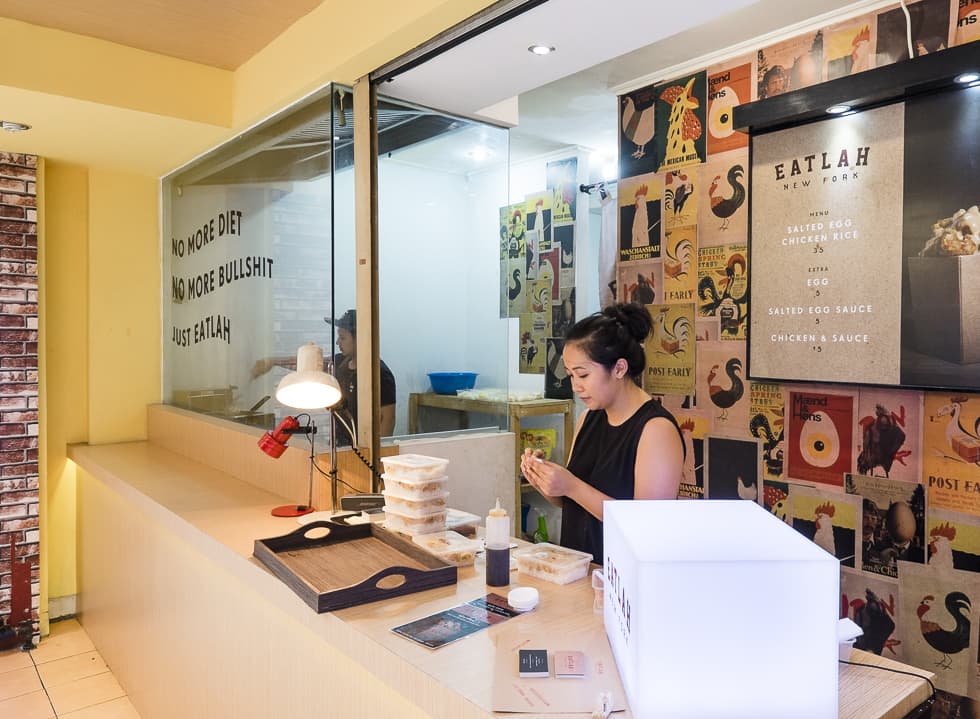 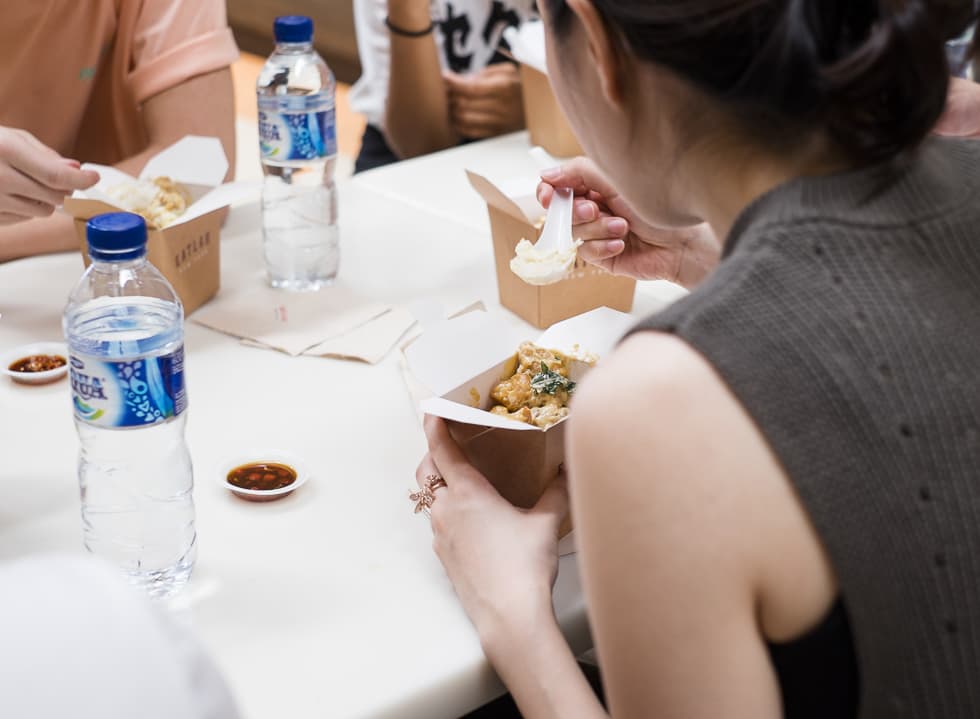 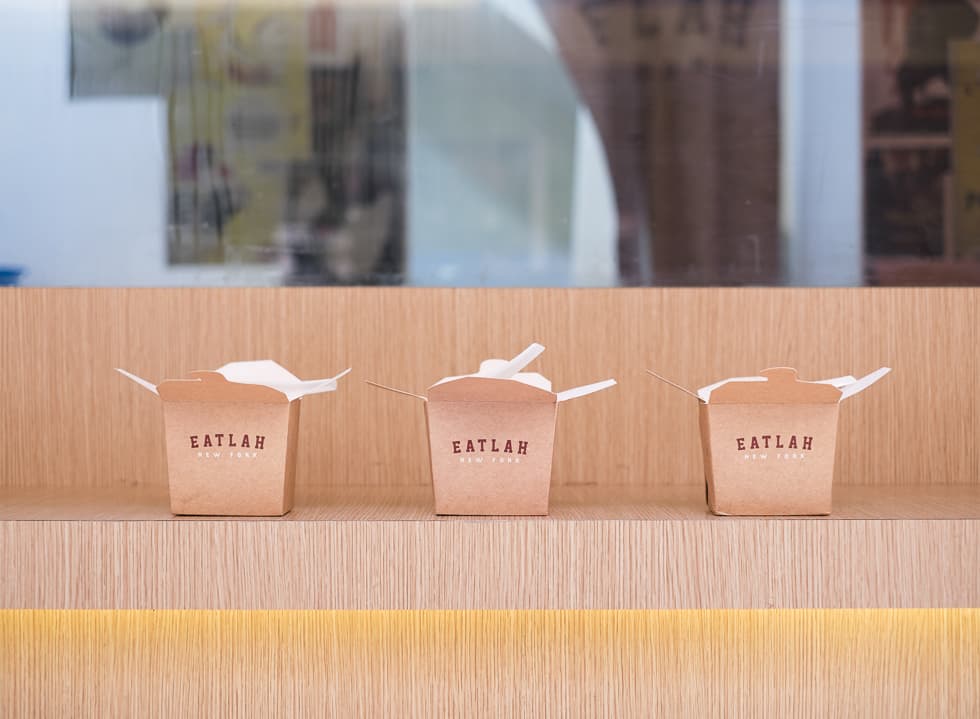 Eatlah is a street food stall, but it is more fitting to be dubbed as a refuge for salted egg chicken enthusiasts. Set within Food Plaza, a food court establishment in Pantai Indah Kapuk, Eatlah serves smashing salted egg chicken with rice – the only menu they have – and plenty of nostalgia to share.

After living for nearly a decade in Singapore and Malaysia, the dish had become the primary refuge for the trio behind Eatlah (Charina Prinandita, Riesky Vernandes and Michael Chrisyanto) when it comes to quick and easy meal during their student days. After moving back to Indonesia for good, they hankered to bring the authentic taste of Singaporean salted egg chicken to Jakarta, which led them to learn more about the recipe of the dish from their favourite salted egg chicken stall in Singapore.

The trio started off as a catering business and was soon swamped with demands that resulted in Eatlah’s first bricks and mortar stall.

So what is it about Eatlah that keeps people coming back? The answer is of course its salted egg chicken delivered in an uncomplicated style. Lying on a bed of steaming rice and a fried sunny side-up egg is a few good chunks of fried chicken, doused in the house’s salted egg sauce, that altogether packs a punch and is surprisingly filling (although it’s not rare some would order up more than two packs).

Apart from its eye-catching stall, it’s their commitment in delivering one good dish and doing it well that makes Eatlah stand out amongst the list of other tenants in the Food Plaza. Don’t be surprised to see this modest dish invading Jakarta soon.