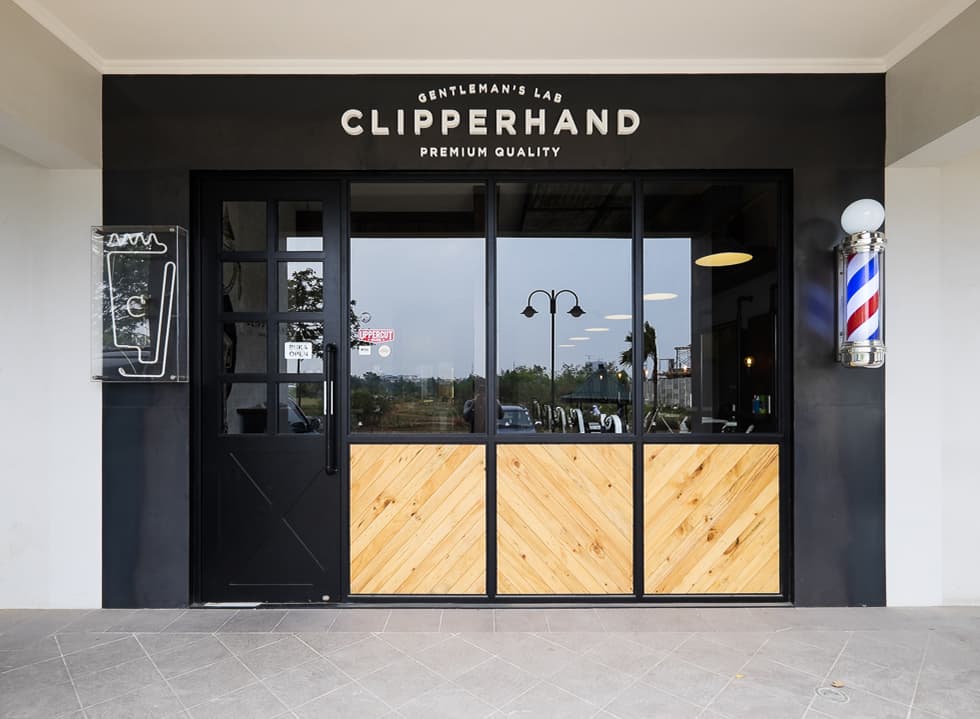 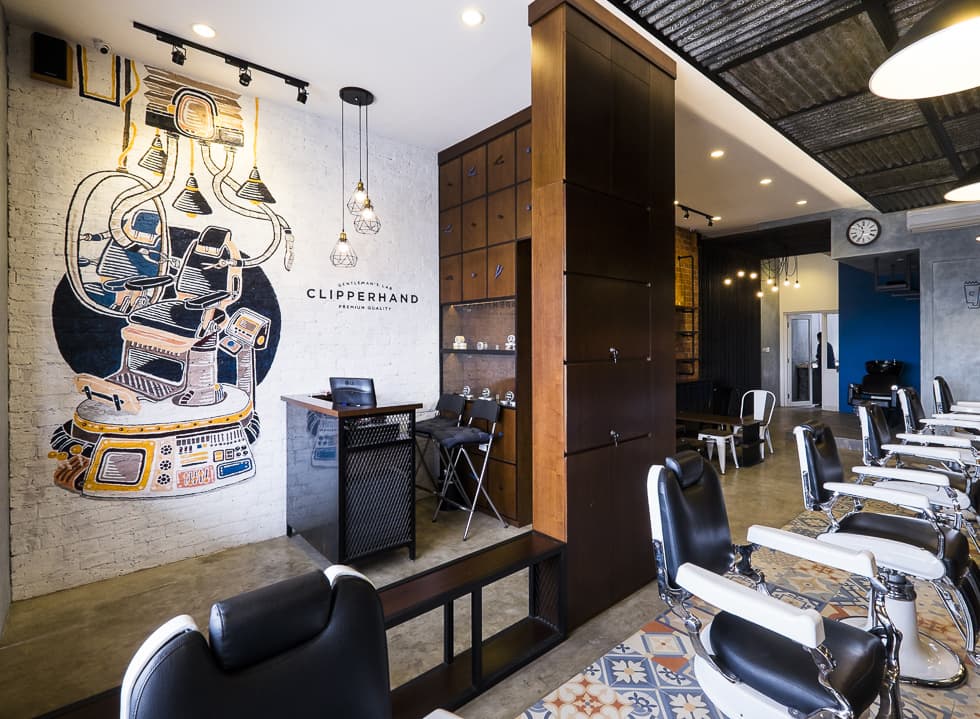 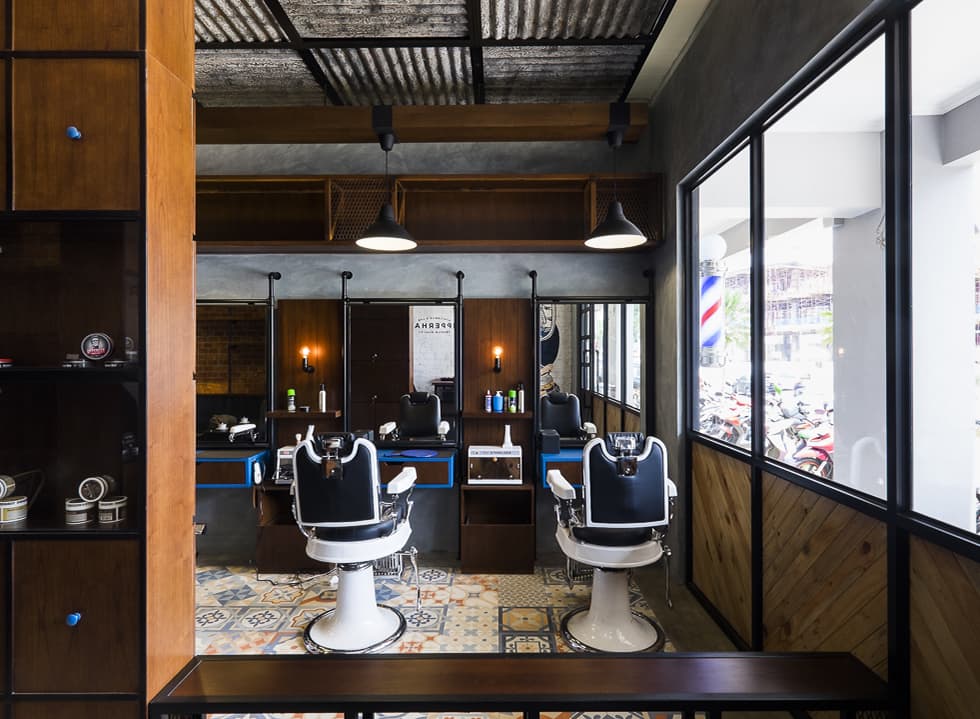 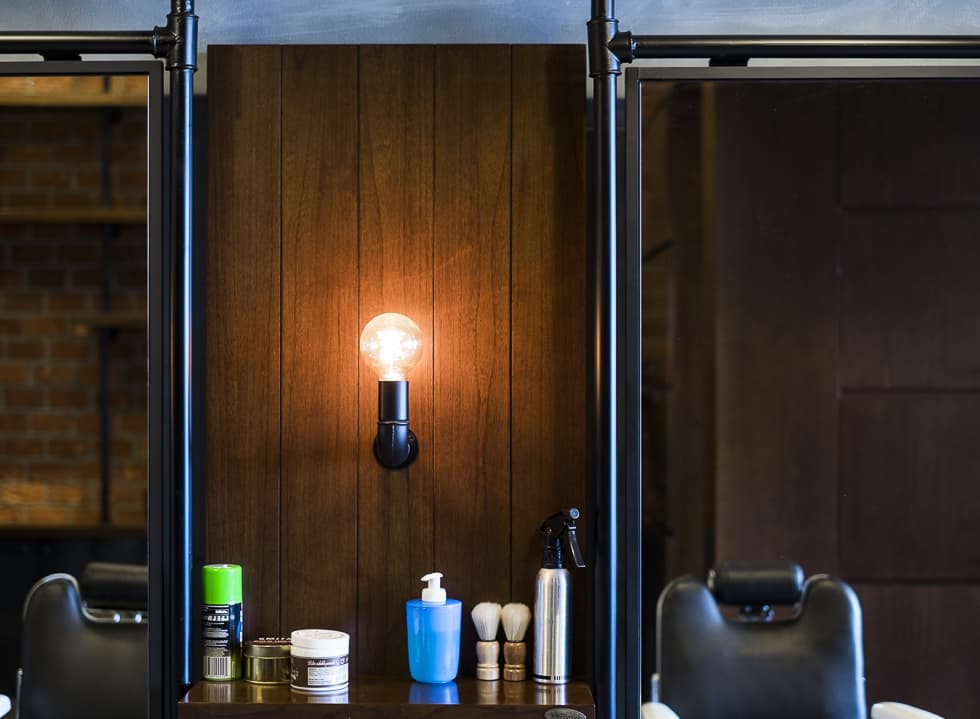 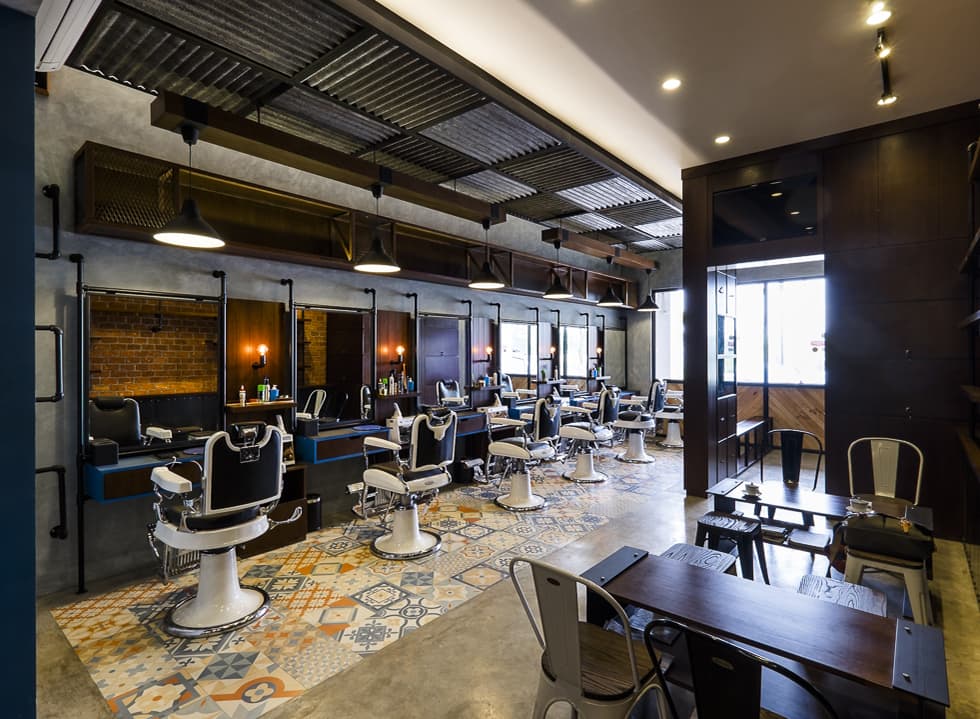 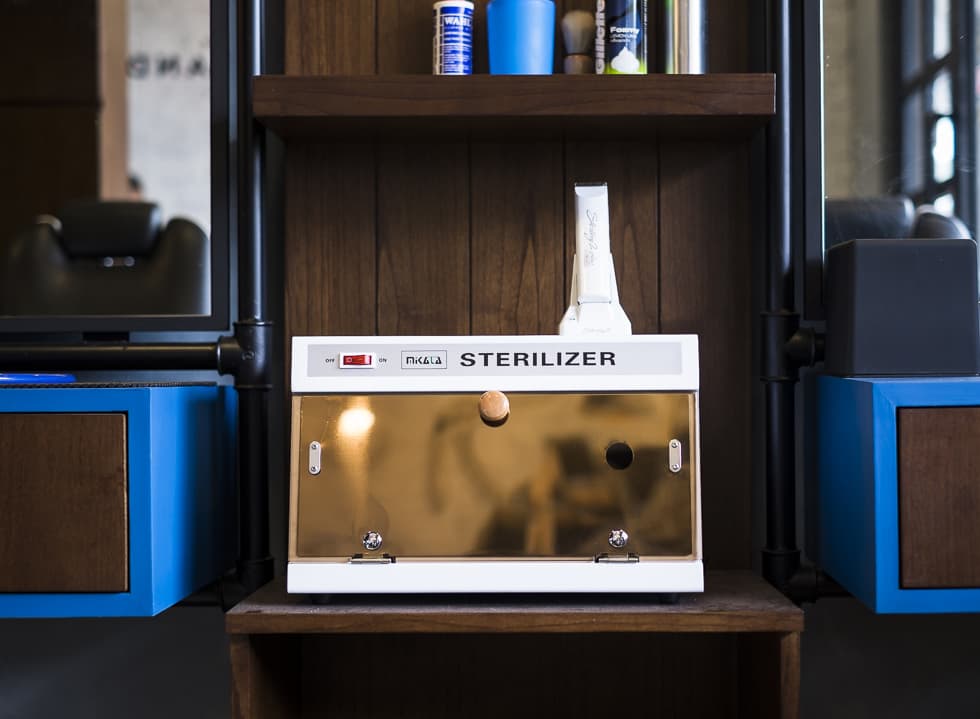 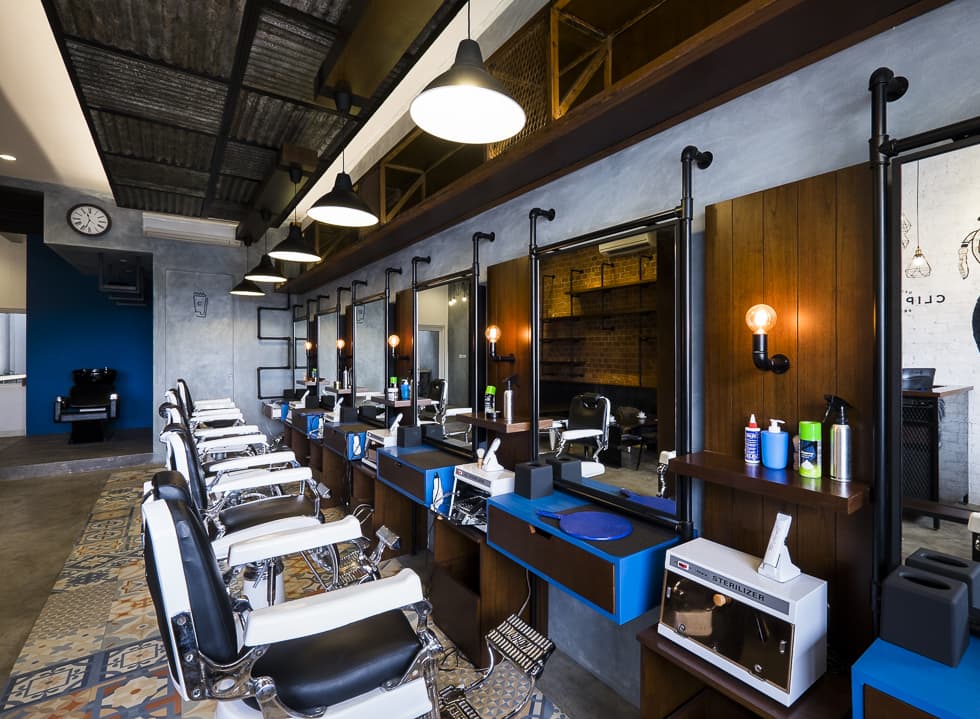 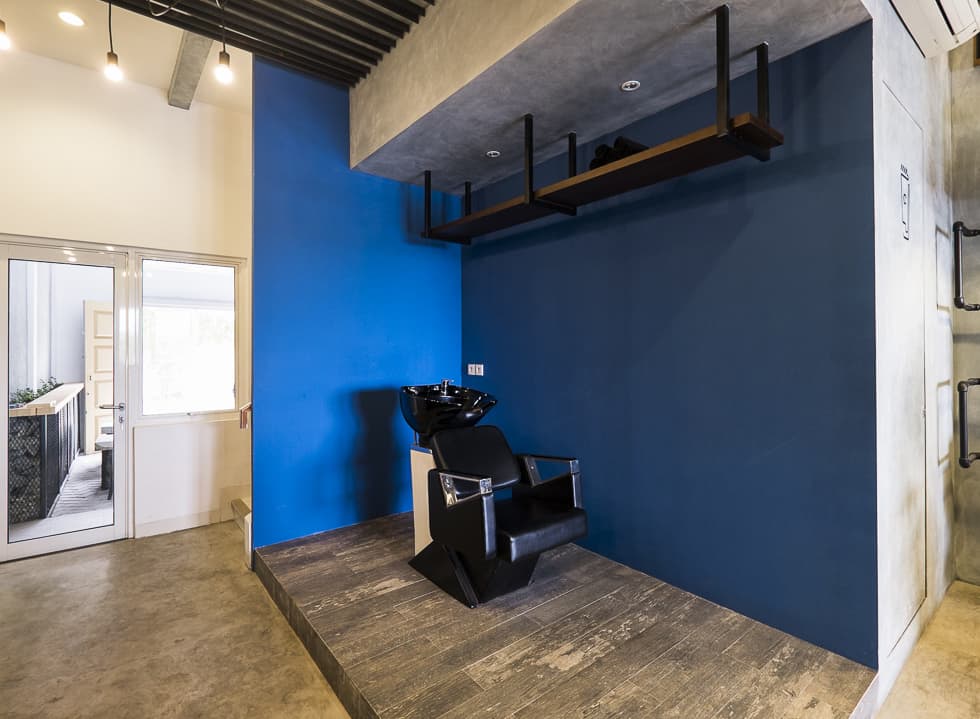 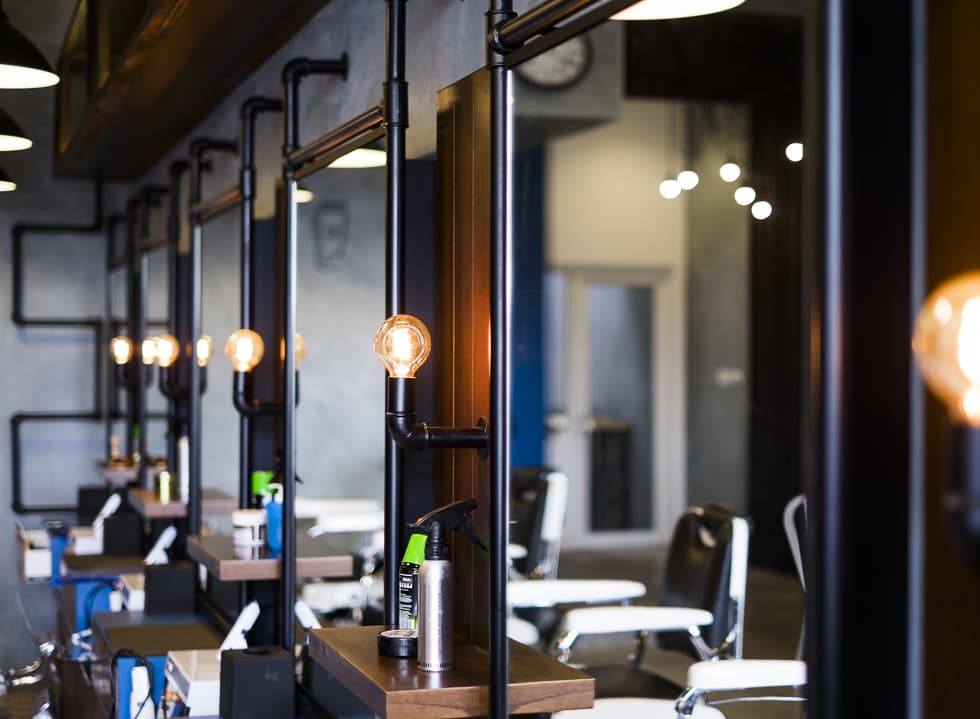 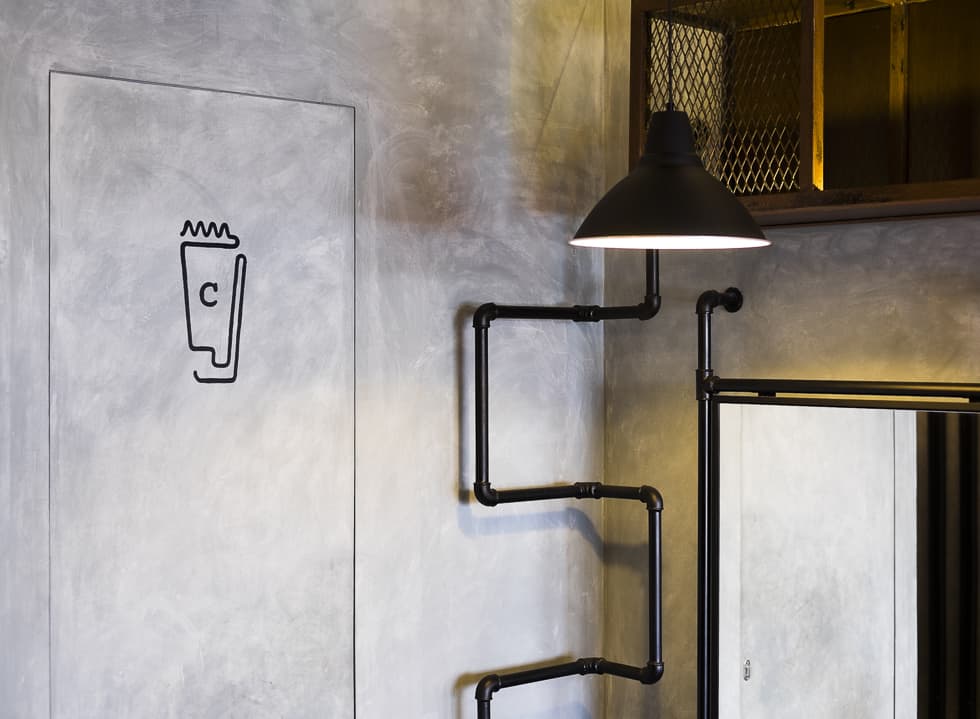 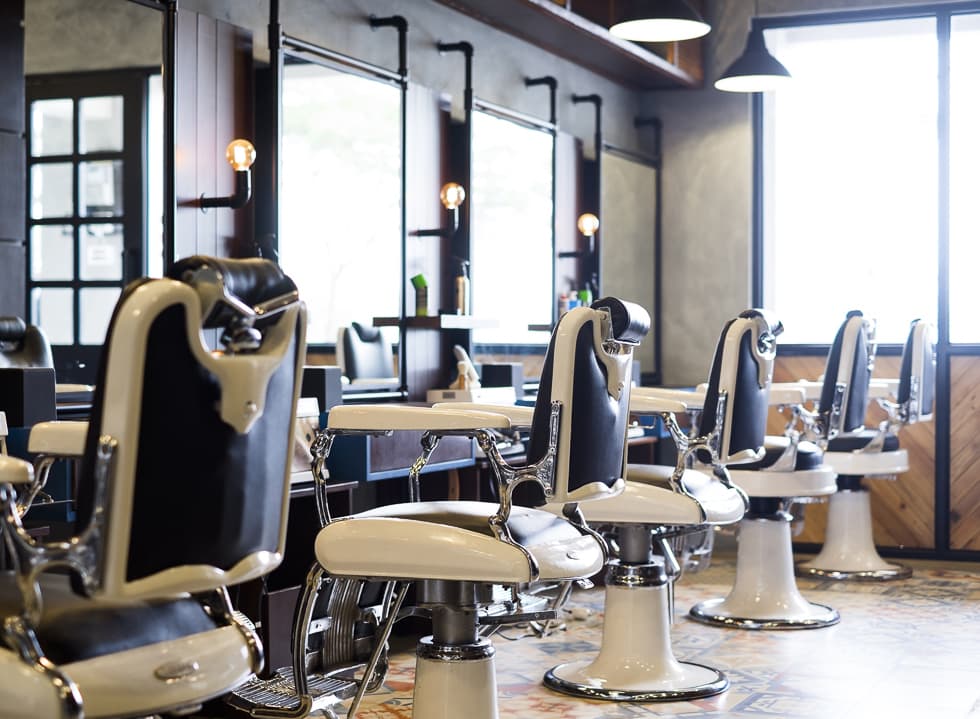 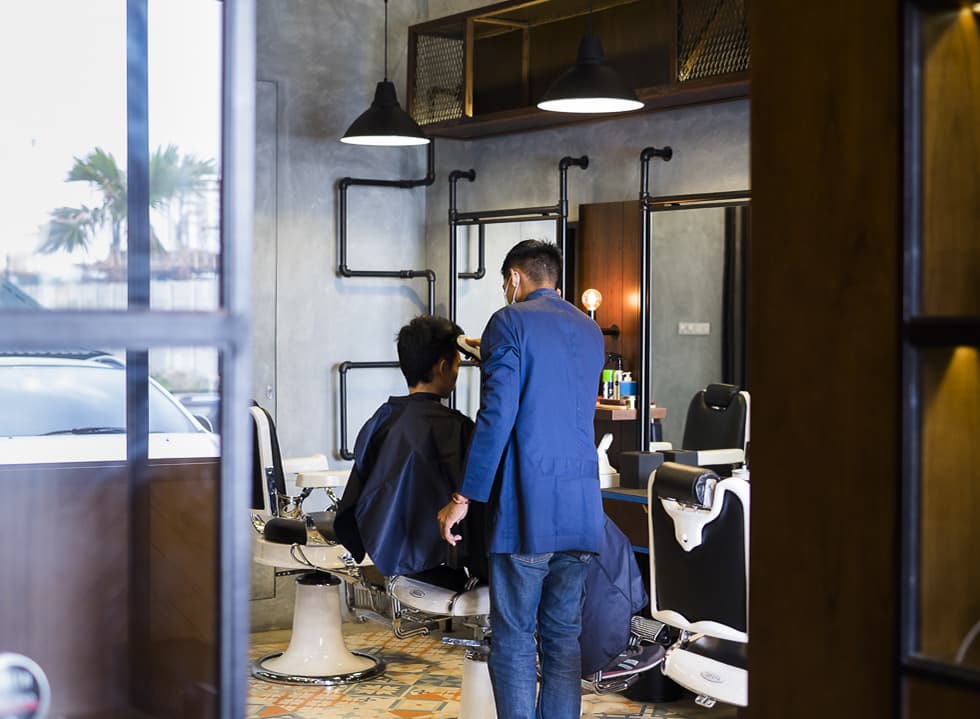 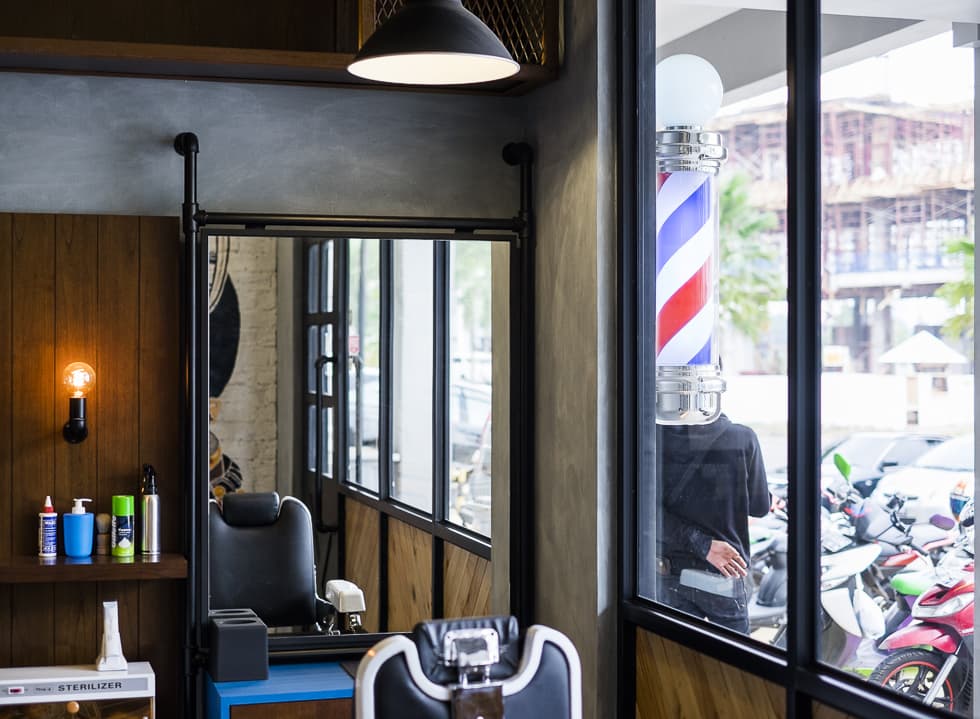 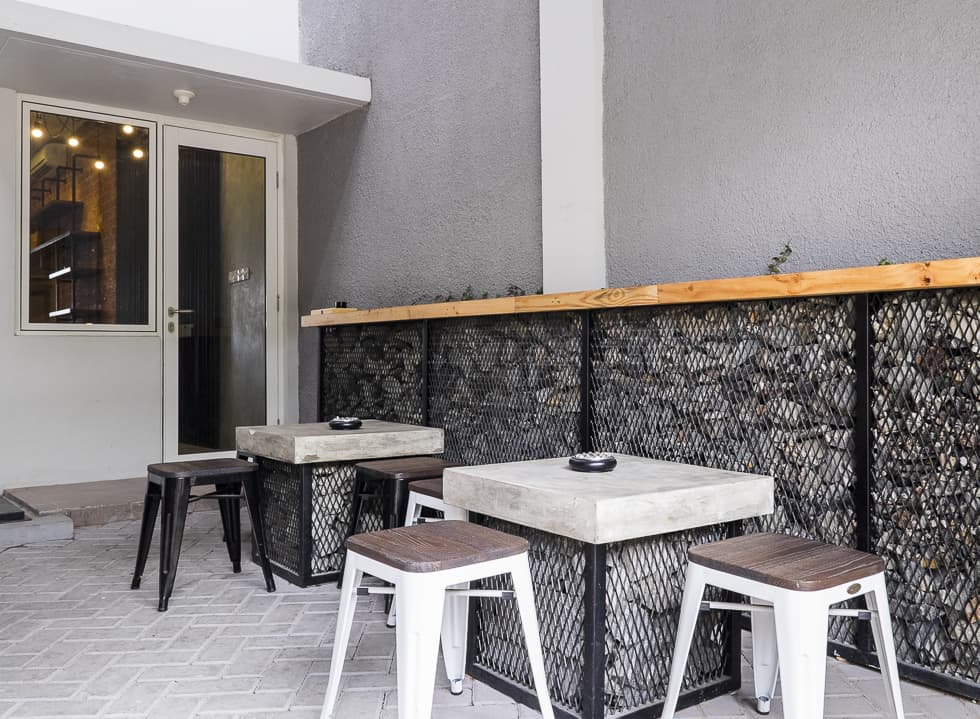 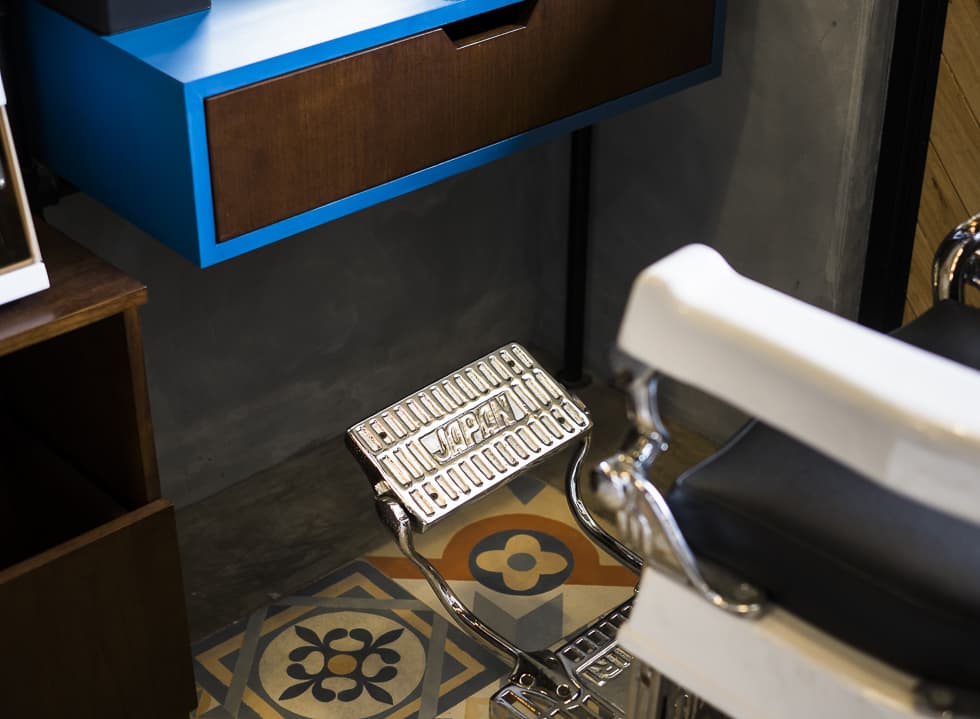 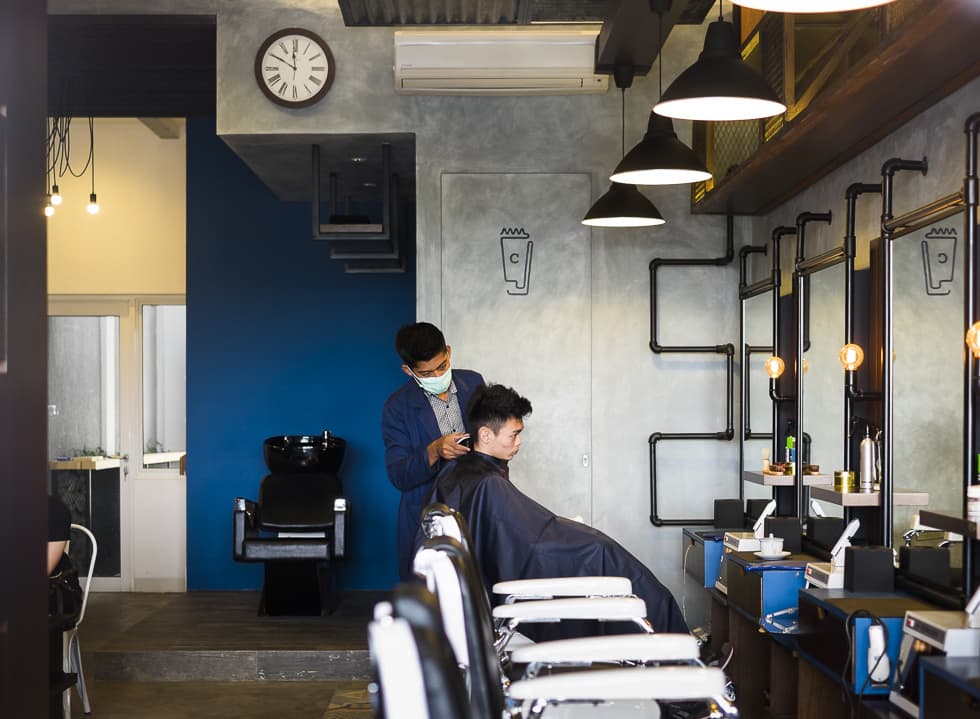 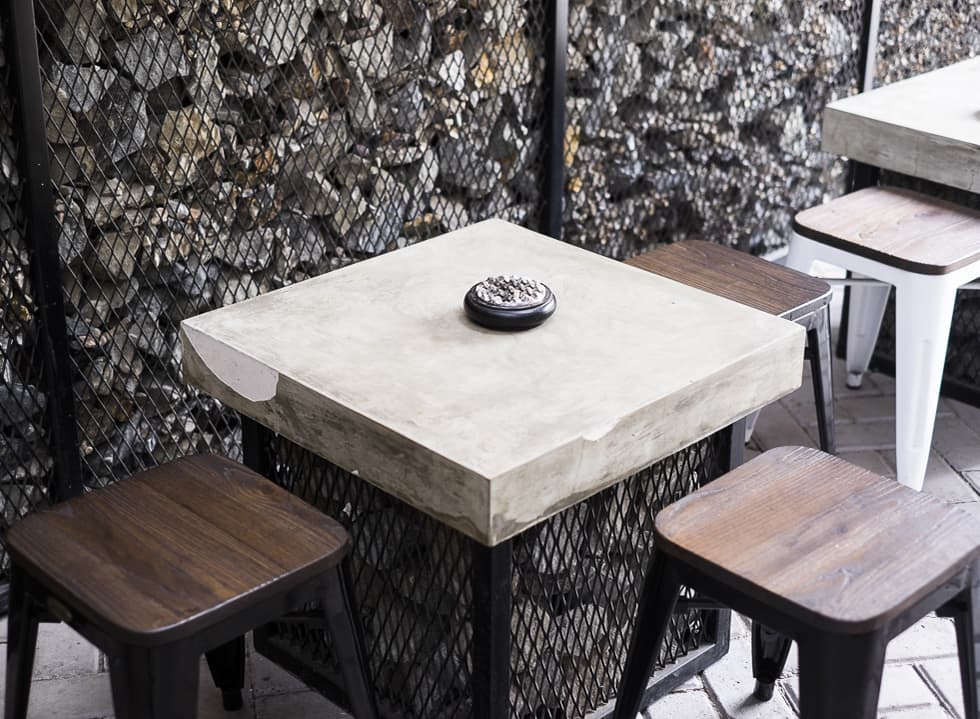 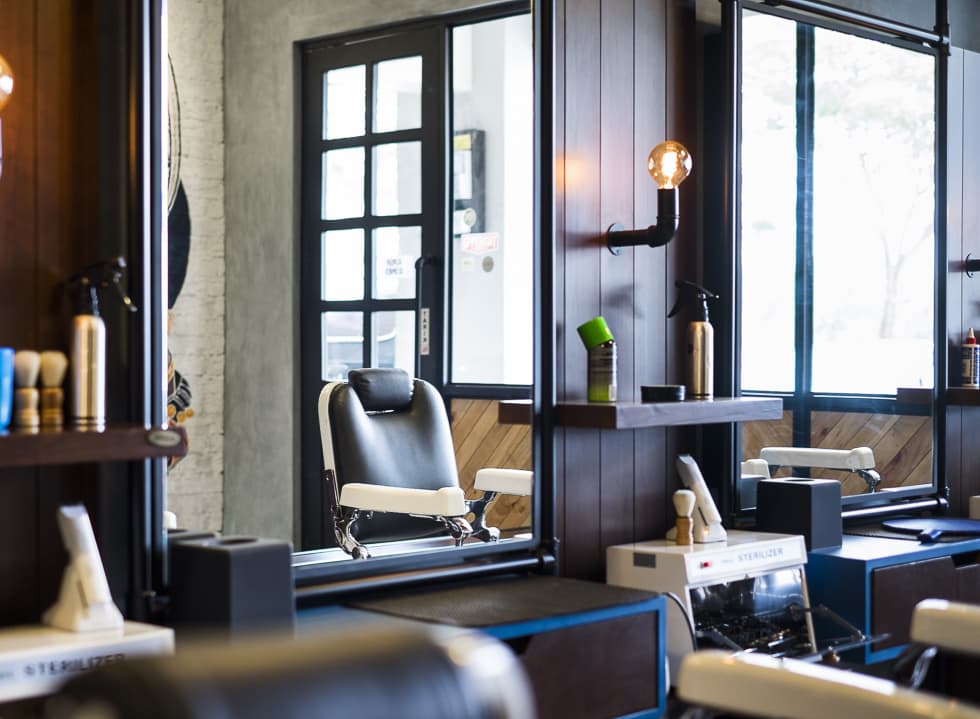 The proverb “a woman’s hair is her crowning glory” probably hasn’t done enough justice for men. How often do we see salons that boast female-models-with-glowing-hair advertisements? What about men?

Perhaps this is the reason why gentlemen’s barbershop has mushroomed lately, catching up with the number of salons that are more often than not, emphasise their services for women. But unlike other barbershops, Clipperhand Barbershop sets itself apart from the scissors-bearing crowds since the beginning, calling itself a “Gentlemen’s Lab”.

Starting from the interior, as an example, that merges industrial era fit-outs like pipes and Edison bulbs with Scandinavian simplistic approach on its furniture and white brick walls. Moving on to its self-proclaimed “Gentleman’s Lab” title, which means that it is the place for men to experiment with their looks, with the help of Clipperhand’s forthcoming barbers who don navy blue lab coats uniform.

You know how sometimes waiting time in barbershop is akin to a prolonged waiting time for doctor’s appointment? Clipperhand eases the agony of waiting with a dartboard, chess set and domino cards, which can take place in their backyard, and perhaps, with the company of Turning Point’s takeaway cappuccino.

Maybe men are used to the generalisation that they are devil-may-care beings when it comes to hairstyle. But such sweeping statement would soon become obsolete, especially after the arrival of a barbershop that specialises itself as a laboratory for gentlemen.