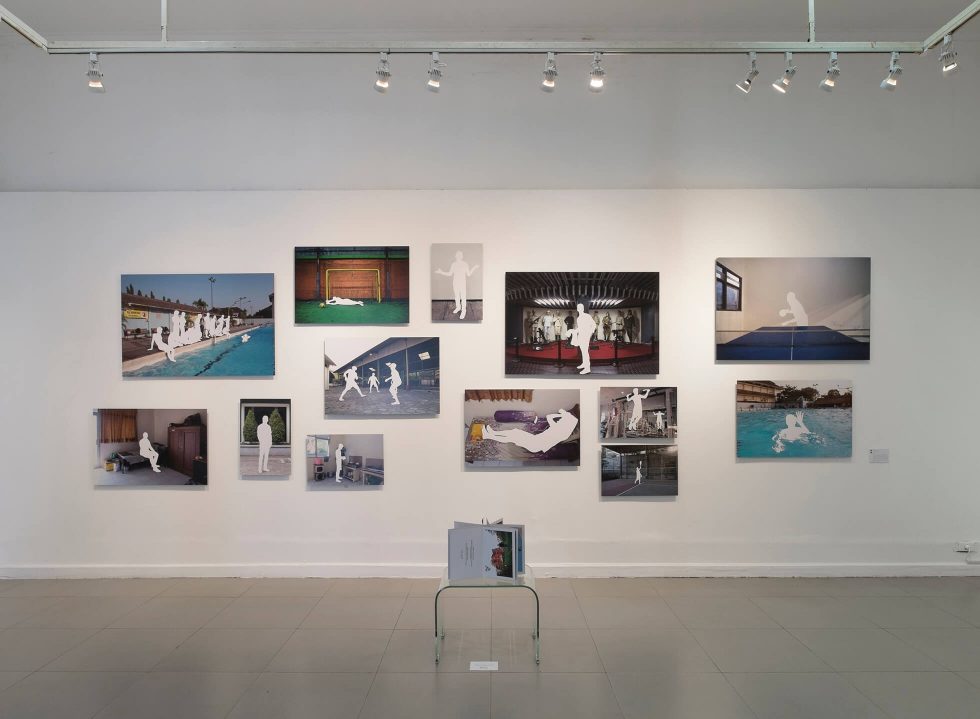 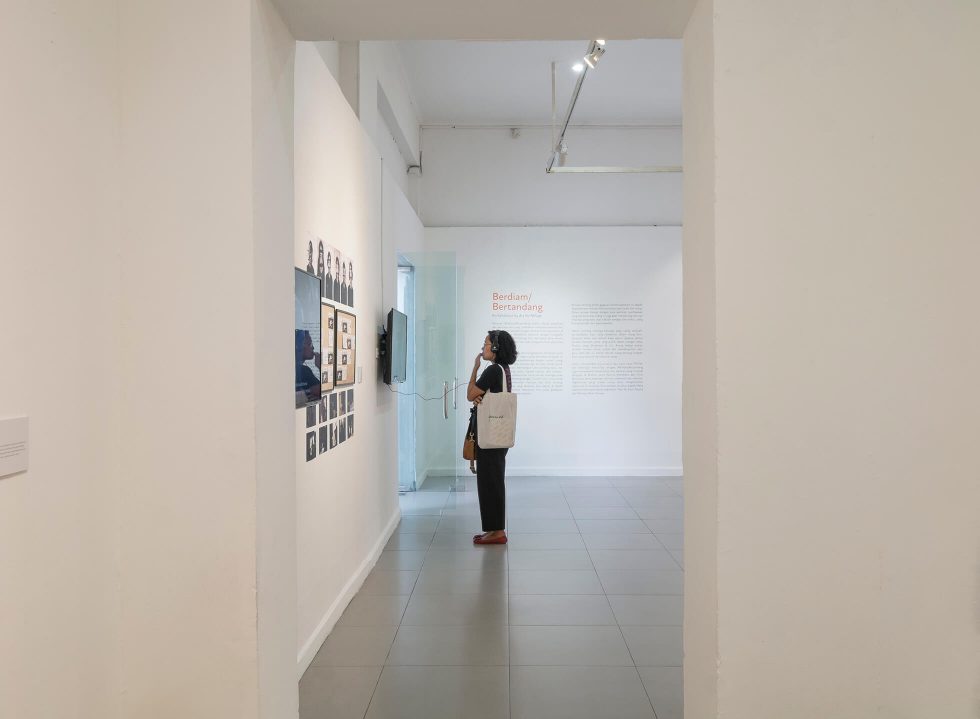 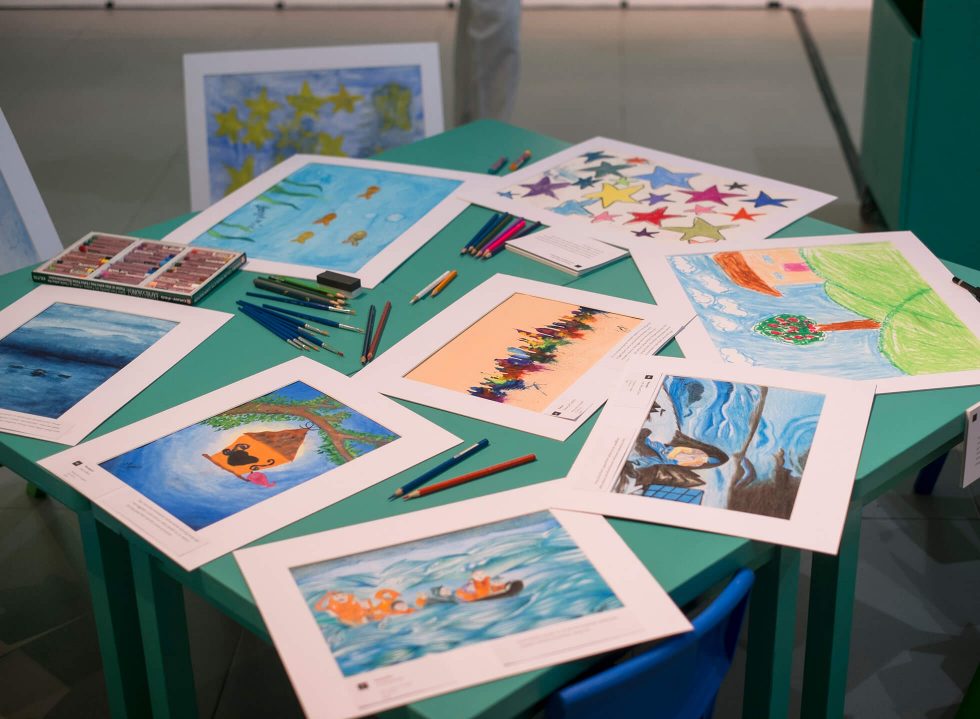 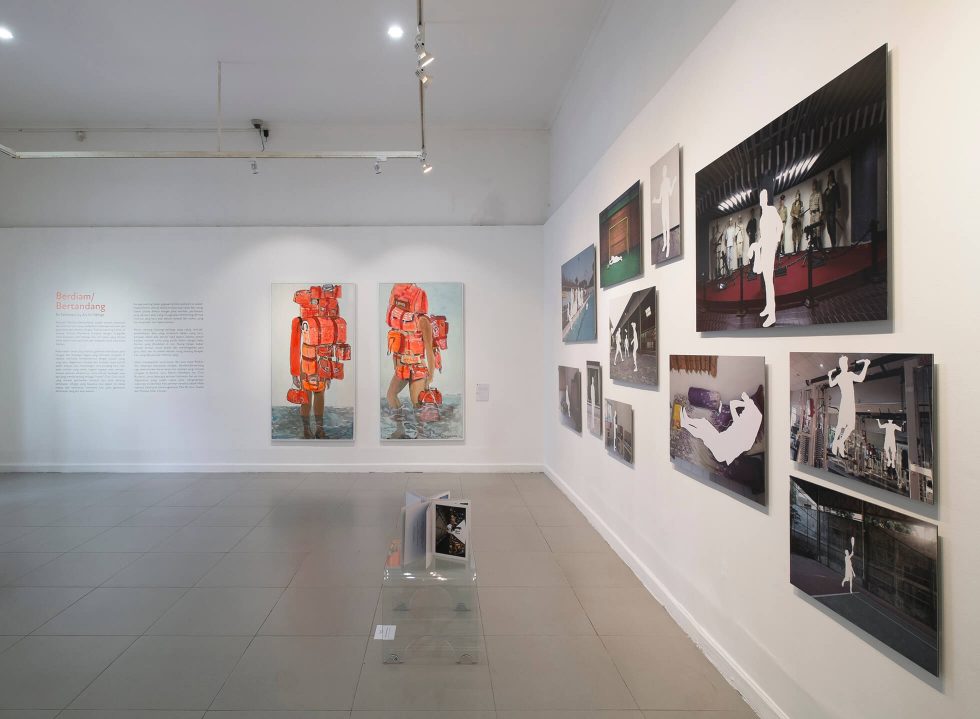 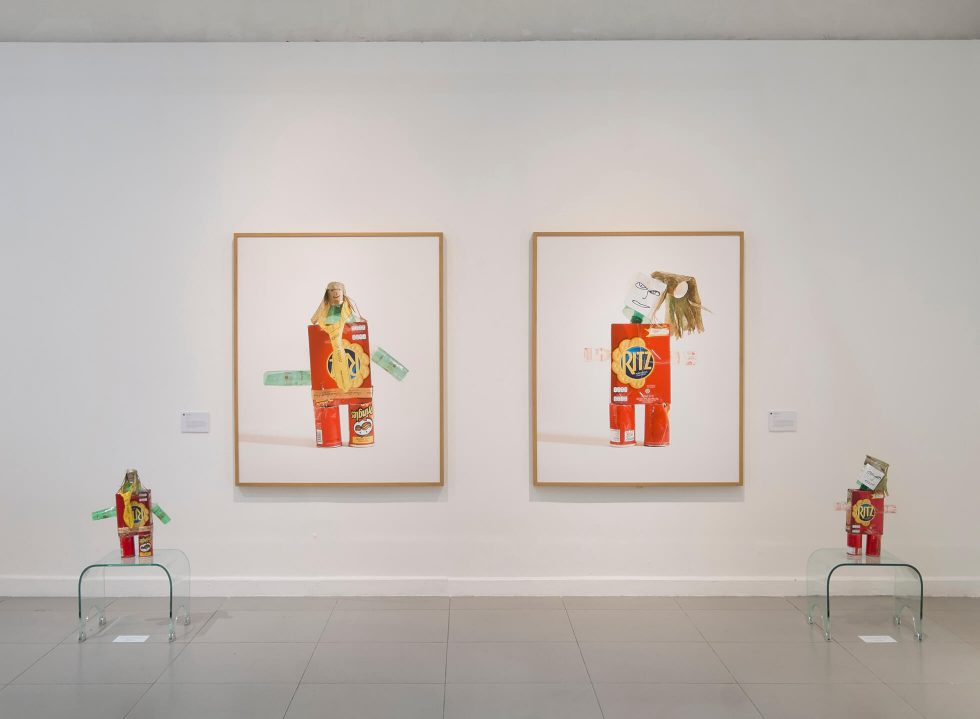 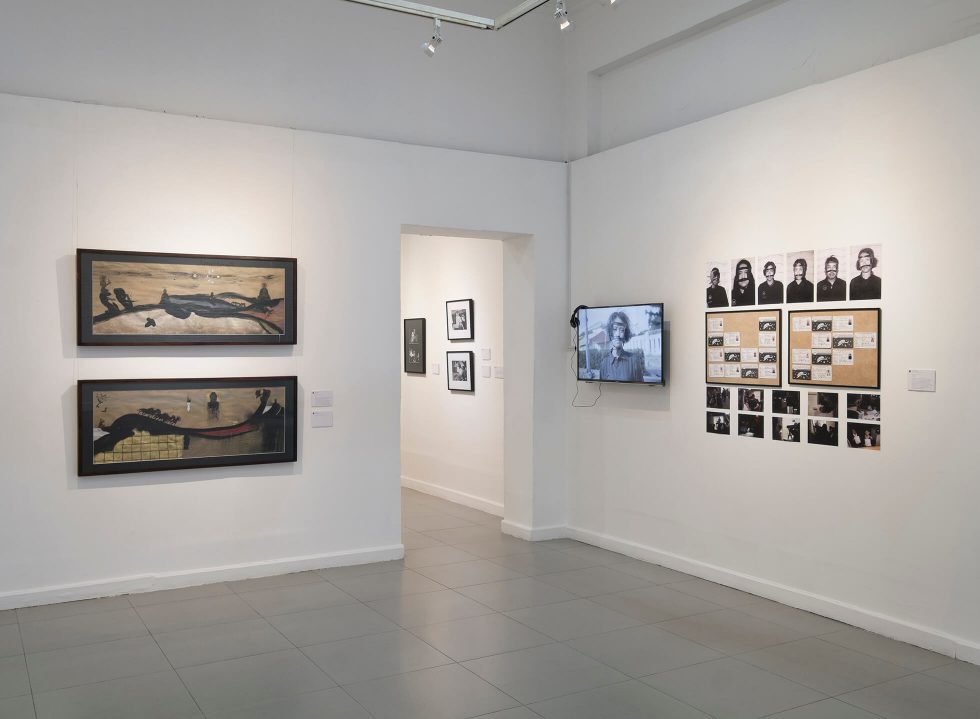 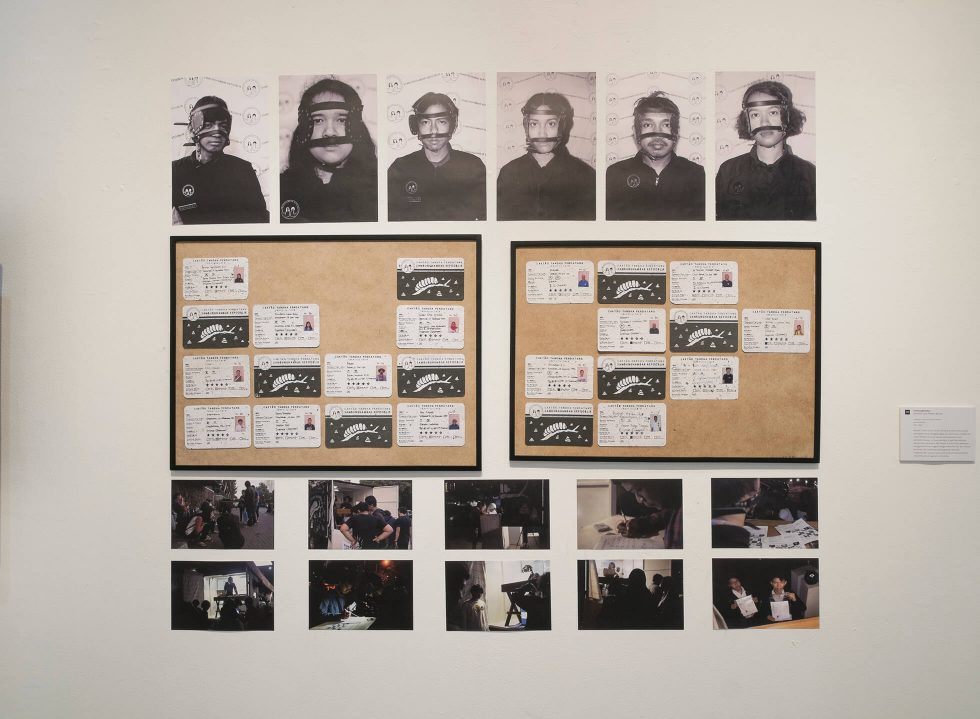 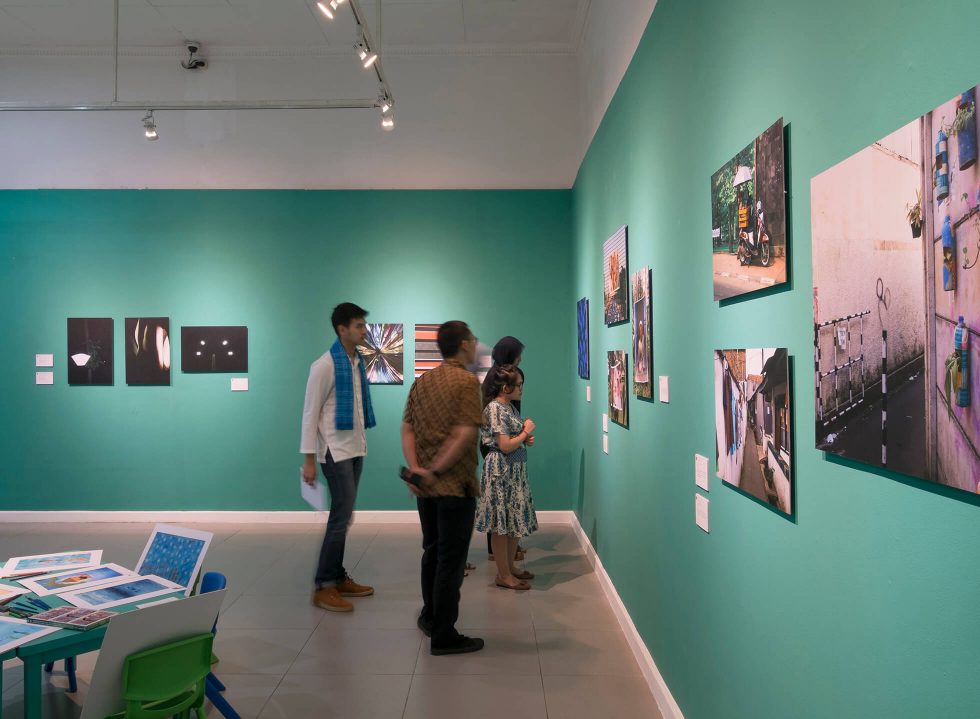 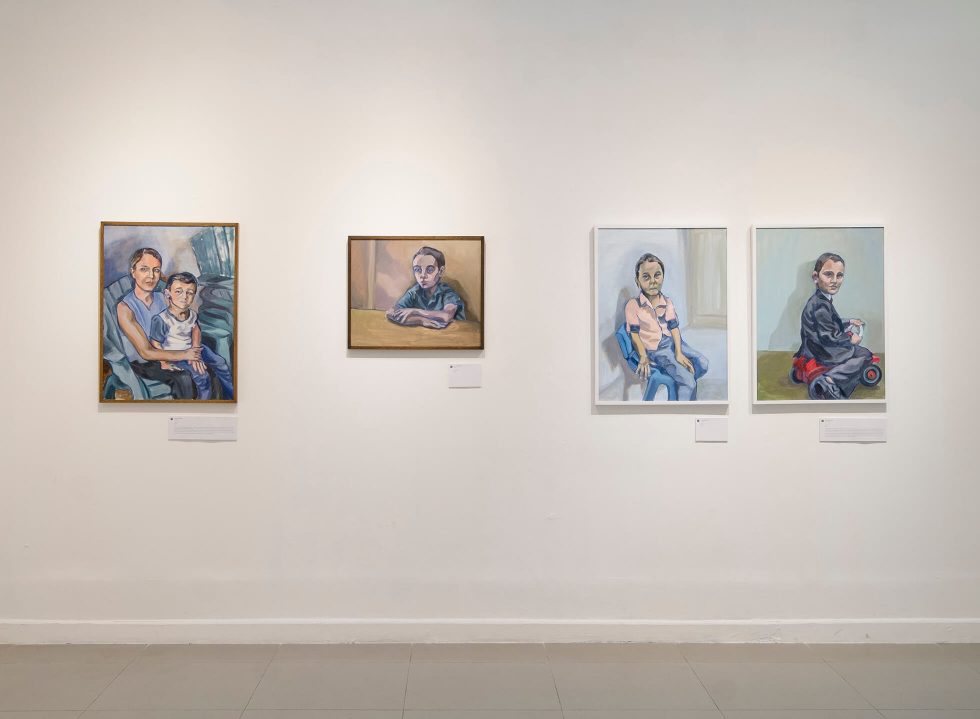 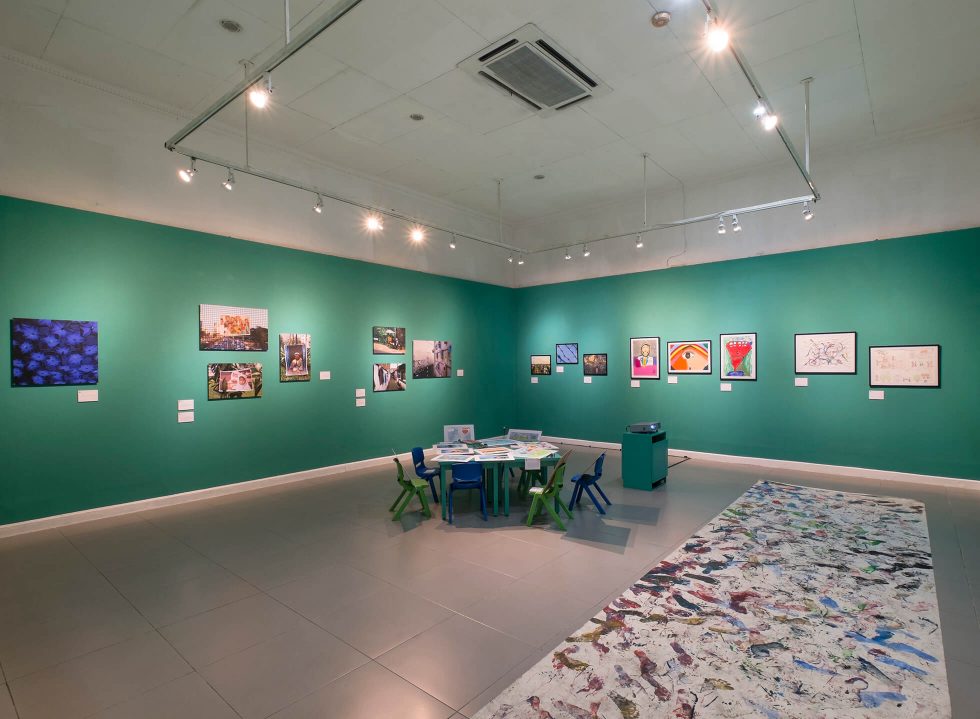 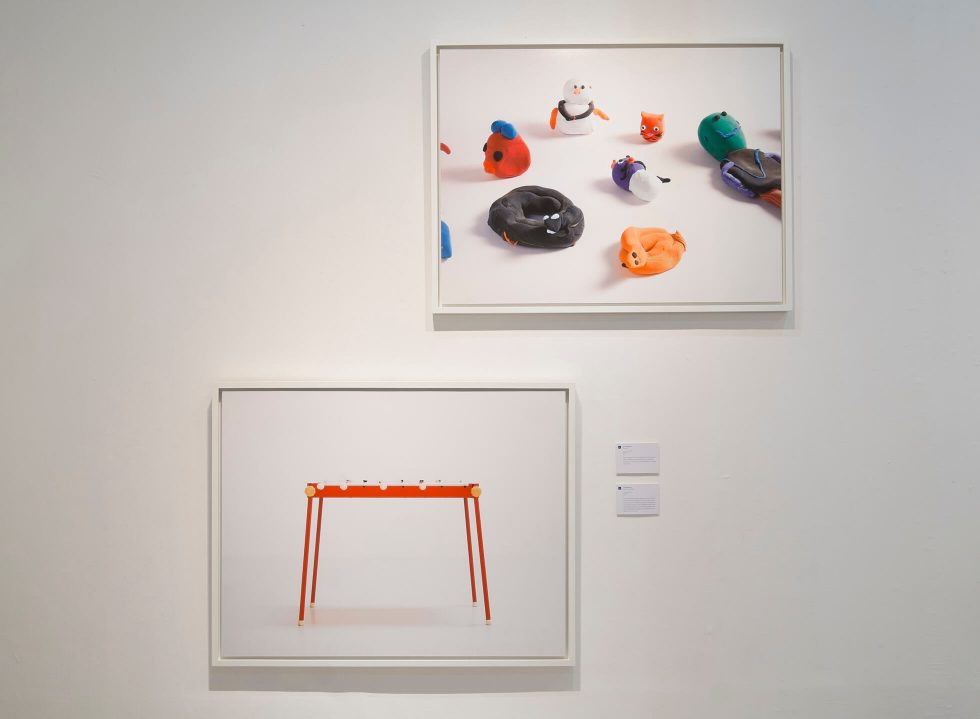 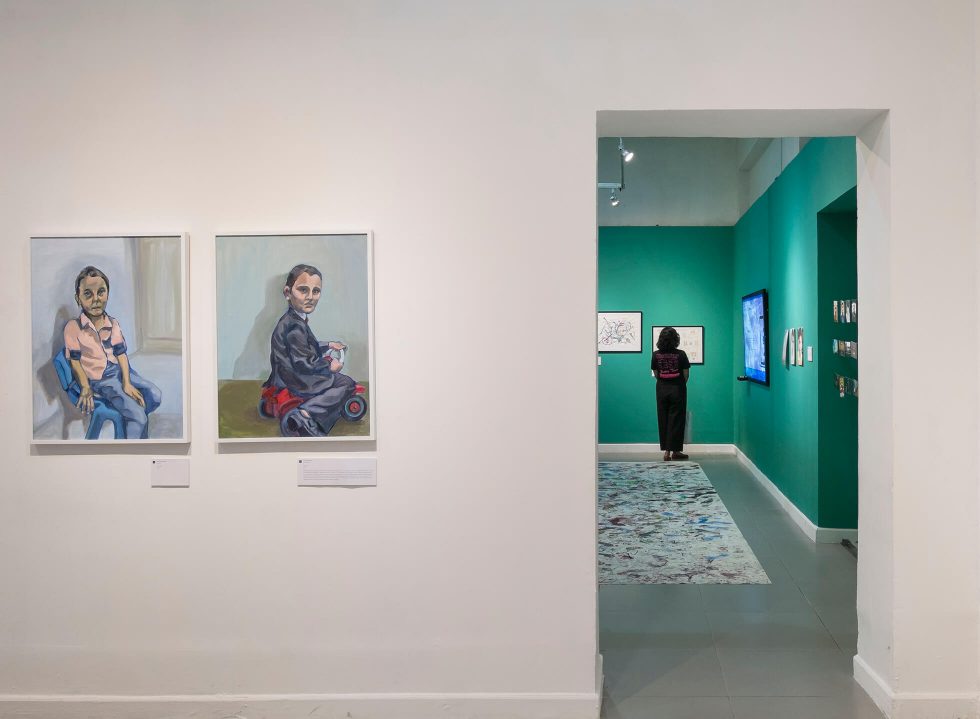 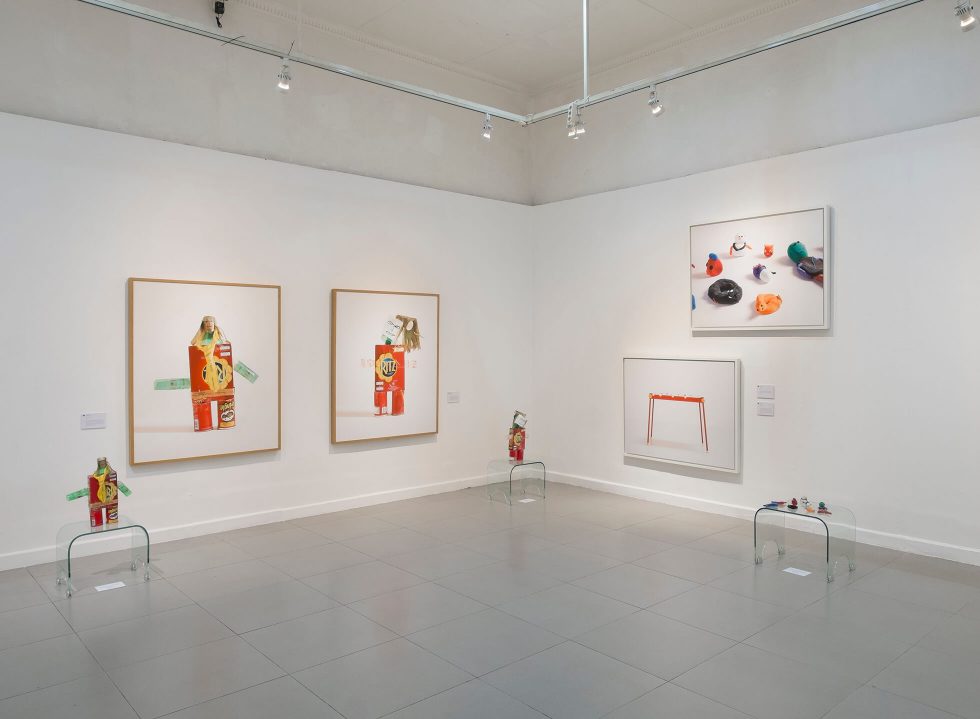 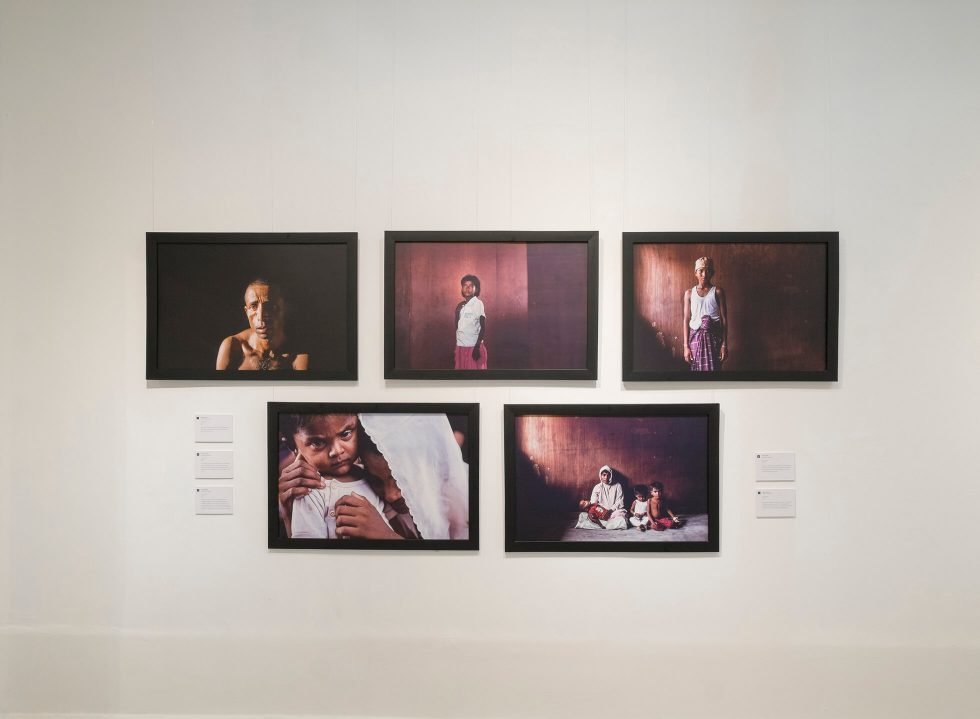 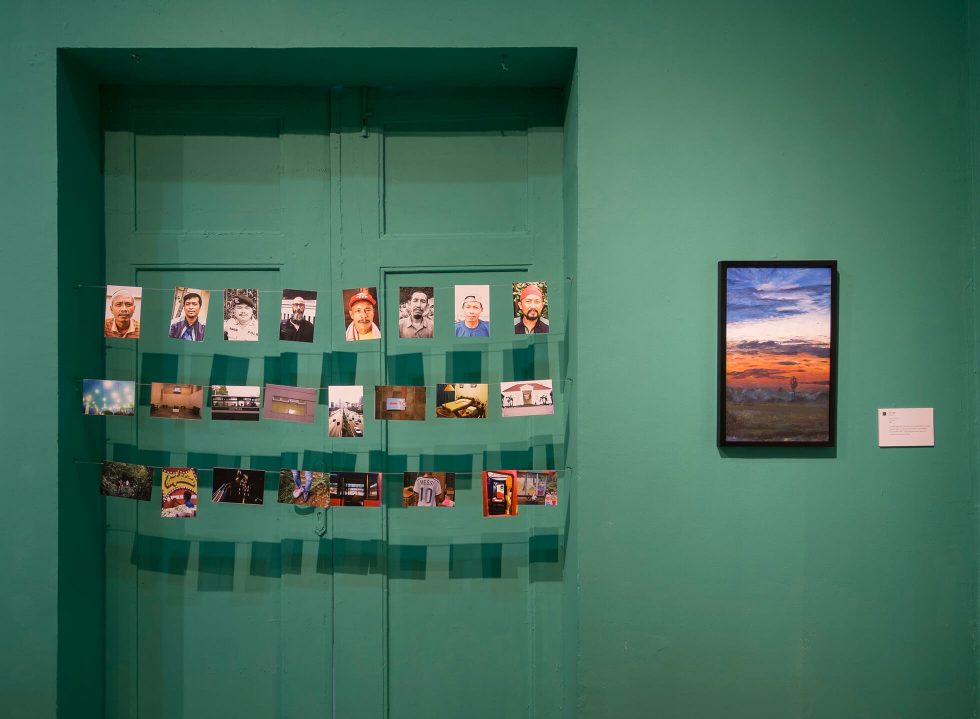 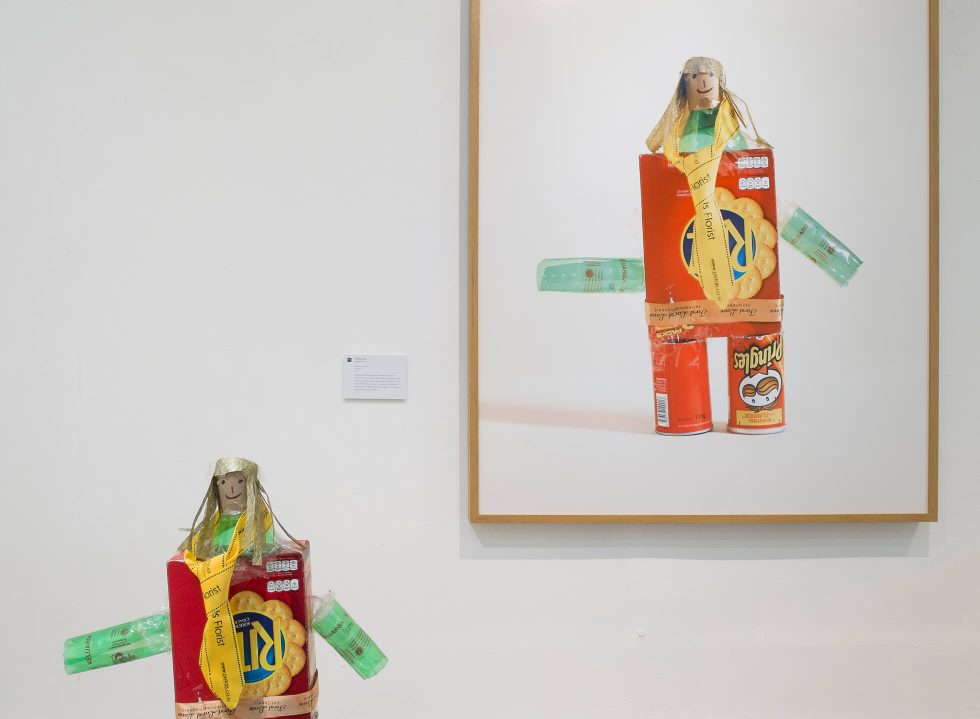 Share
An exhibition by Art for Refuge, "Berdiam/Bertandang" is now showing at the National Gallery of Indonesia, an exhibition that highlights the plight, hopes and dreams of refugees in Indonesia.

“Berdiam/Bertandang” is presented by Art for Refuge, a social initiative that empowers refugee children and youth through art. Founded by Katrina Wardhana, it is through this initiative that refugee kids are guided to express their imagination through the practice of art, be it through painting, crafts and photography.

“Berdiam/Bertandang” exhibition is categorised into two components. First and foremost, it’s a showcase of the works of these refugee kids that are produced over the course of their art classes, under the tutelage of Katrina Wardhana who teaches painting and photographer Chris Bunjamin who teaches photography.

These two words — berdiam, which means to stay, and bertandang, which means to visit — perfectly encapsulate the crux of a refugee’s hardship; of displacement and lingering in the uncertainties, that can be observed from the exhibited artworks here. A colourful drawing of a refugee boat floating on the rough seas. A drawing depicting what happens back home — people dodging bombs — and next to it, another drawing that conveys the hopes of the artist: her family reunited and living peacefully in Australia.

On the other side of the room, various photography works of Bunjamin’s students occupy the wall, each accompanied with contemplative poems and notes.

The second and larger component of the exhibition is a portrayal of the refugees from the eyes of Indonesian artists, among them Wardhana and Bunjamin, as well as Indonesia-based Afghan artists.

In “A Story Written on Their Faces”, Bunjamin close-up snaps of refugee kids invites patrons to scrutinise these kids’ emotions by looking at the details across their countenance. “Berdiam” and “Bertandang”, two paintings by Wardhana, shows a refugee girl who sits in waiting and a boy riding a toy car; both a symbol for an ambiguous state that these refugees have to endure.

Running for a week at the National Gallery of Indonesia, “Berdiam/Bertandang” challenges the public’s view towards the controversies surrounding refugees. Here, all are eventually invited to look at refugees in the new light, and not just through statistics and numbers as how they are often portrayed in the media.

“Berdiam/Bertandang” is running at the National Gallery of Indonesia from 21st until 27th of September 2018, every day from 10am to 7pm.