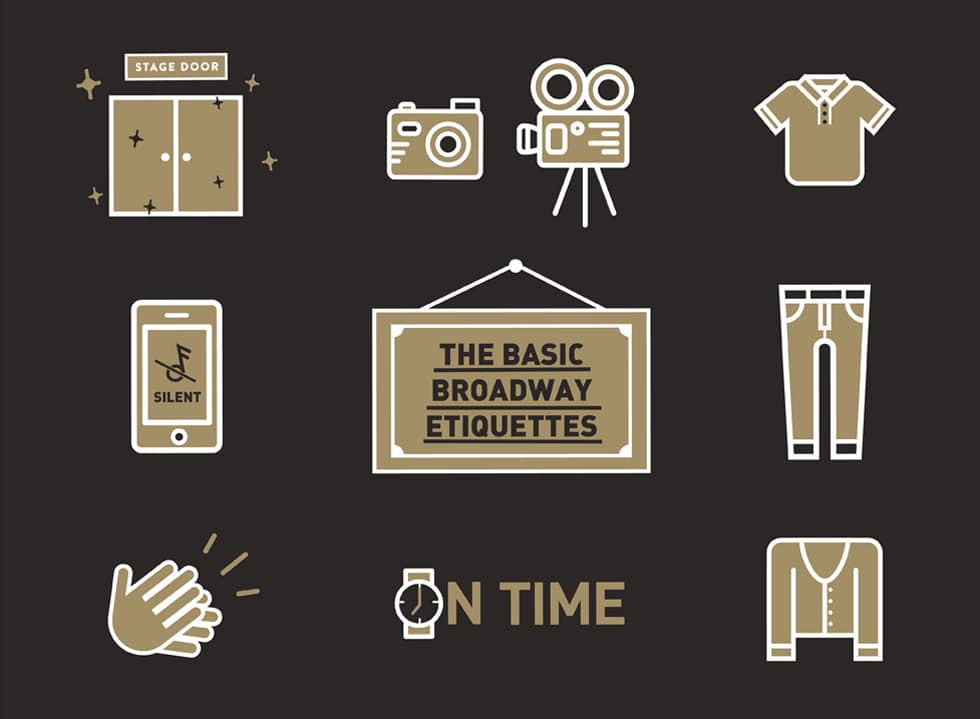 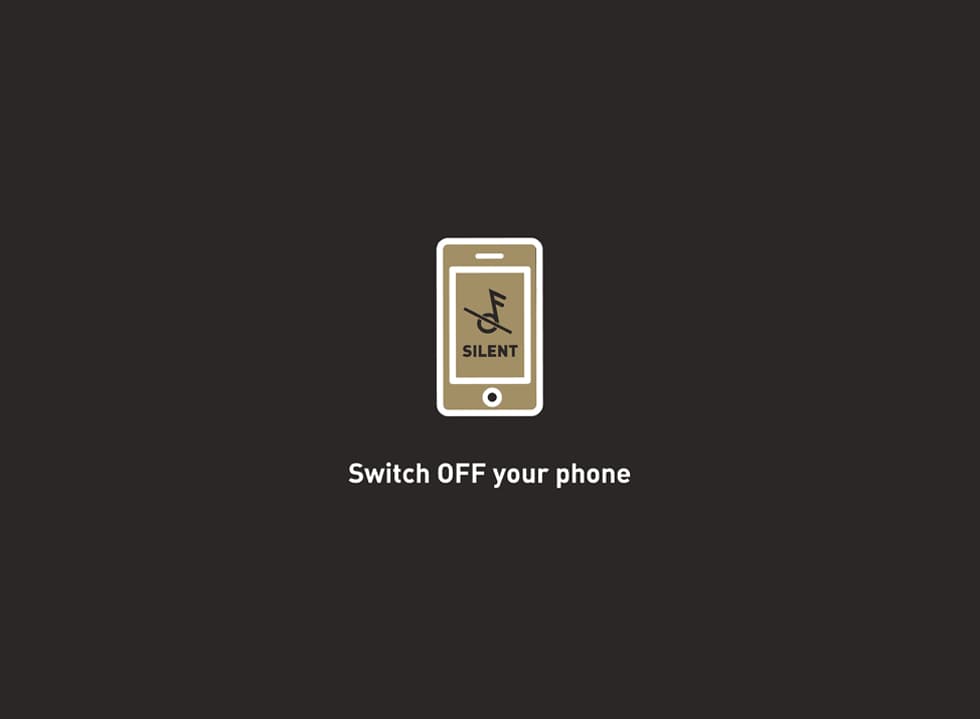 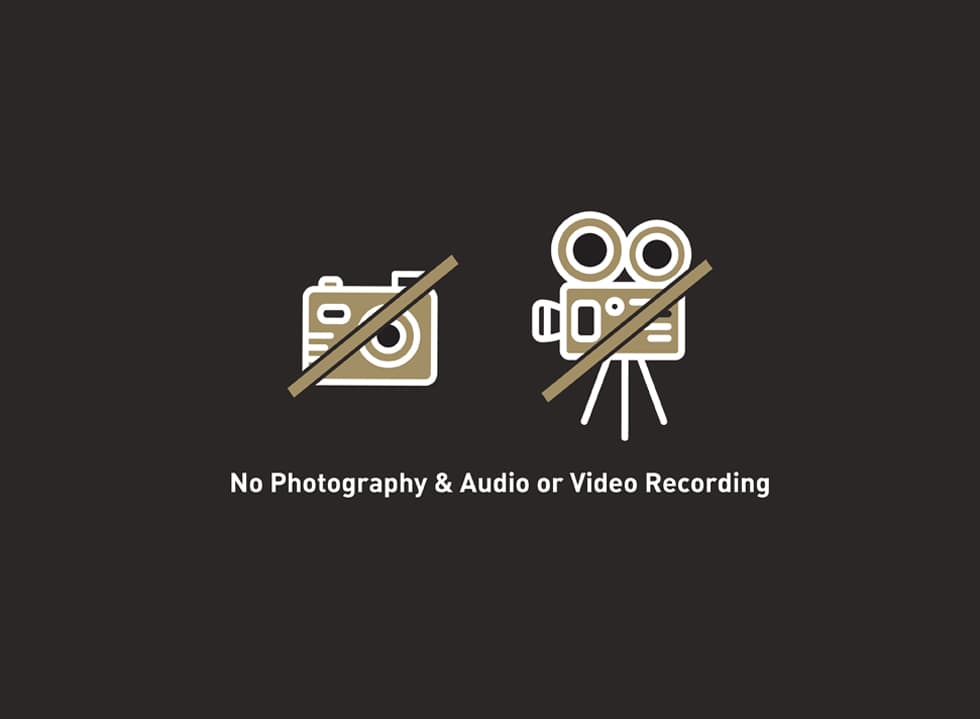 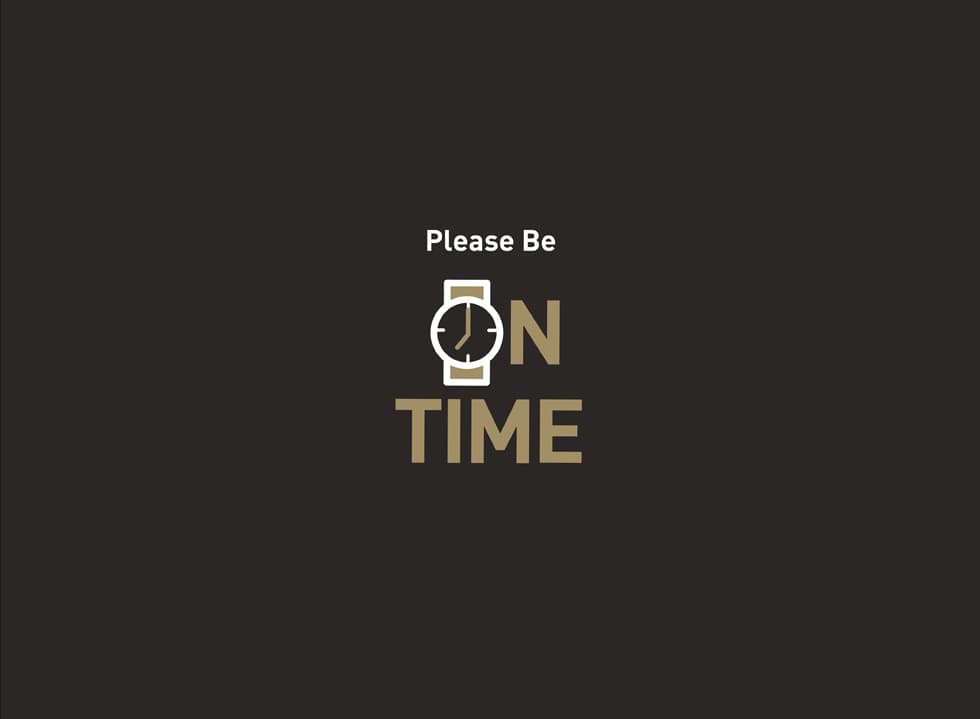 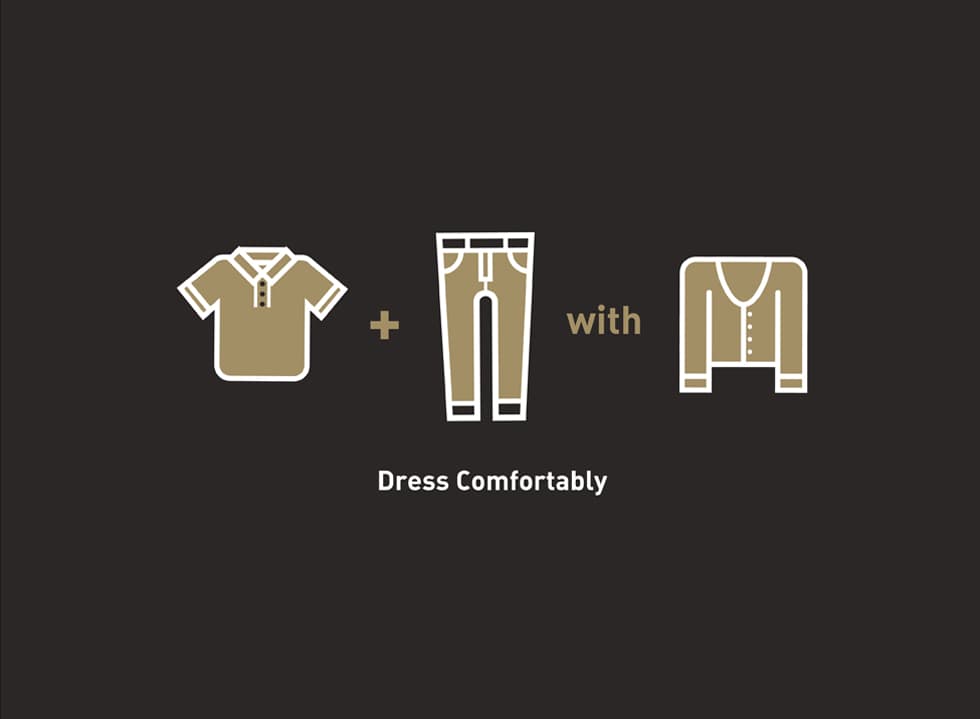 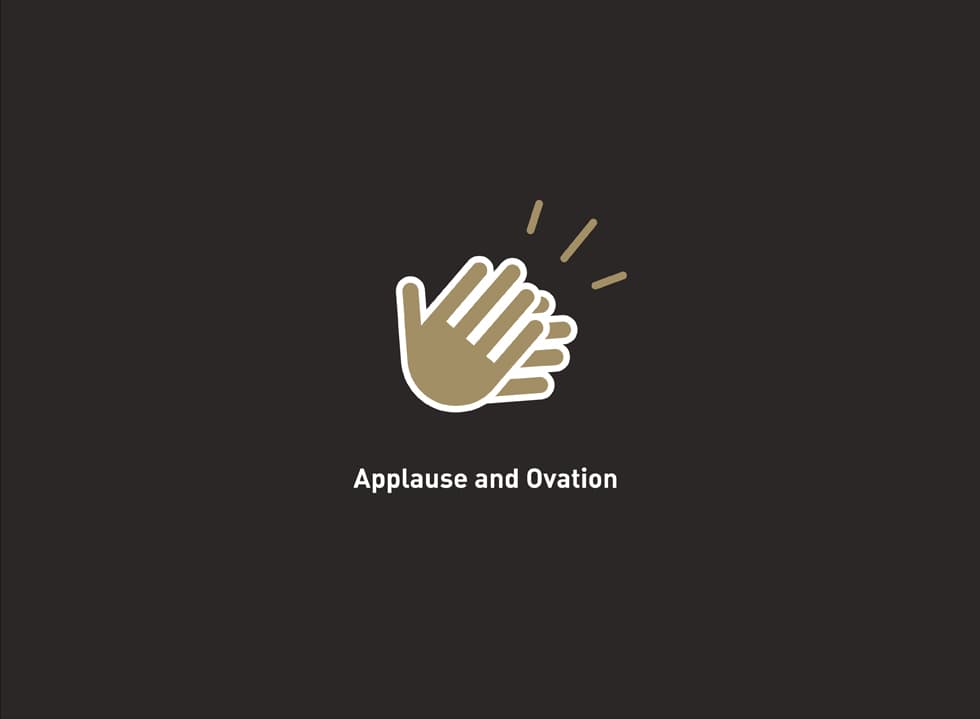 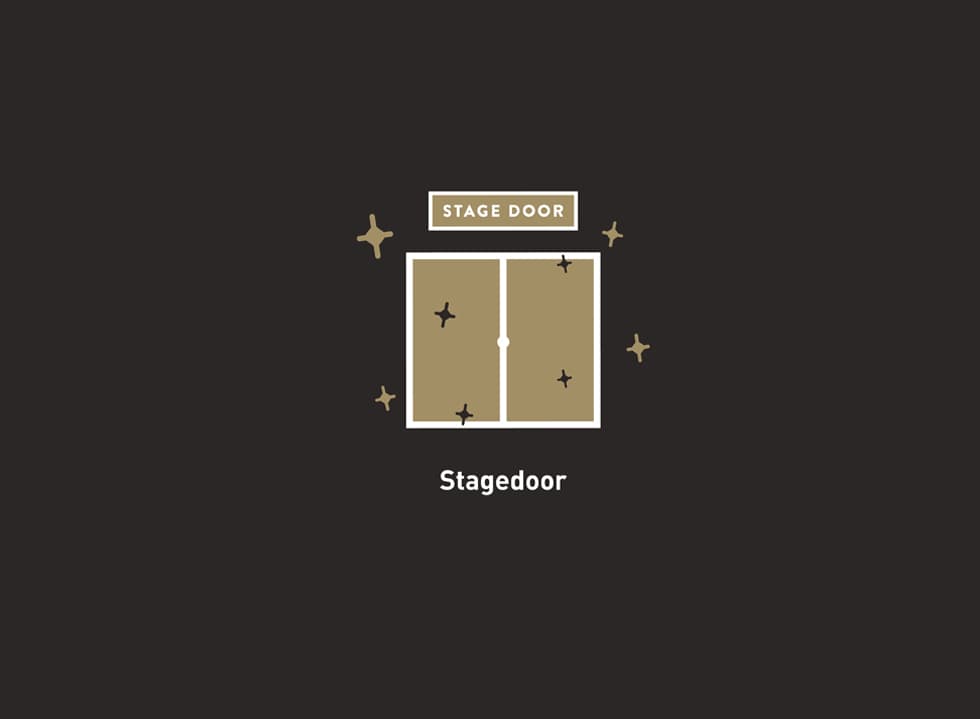 by Adithya Pratama
Share
With Broadway's Beauty and The Beast inching closer, we've compiled a list of important things to take note to make sure everyone will be able to enjoy this rare treat to the fullest!

After spending millions of Rupiah on airfare, accommodation, shopping, dining and other side excursion to see a Broadway show overseas, we Jakartans are finally presented with the opportunity to enjoy a world-class performance of Broadway’s Beauty and The Beast this June at the comfort of our very own city. The limited 16 shows engagement will be performed at the brand new Ciputra Artpreneur Theater from 26 May to 7 June 2015.

As the first ever Broadway production in Indonesia, Beauty and The Beast is currently observed by the Broadway community as a trial run for a new market in Asia Pacific for other Broadway shows. From the audience response to the promoter’s capability to fulfill the Broadway standard requirements, all will be taken as an account for the future of Broadway tour production in Jakarta.

So how to be on your best behaviour in a Broadway show? How do we make sure that this will not be our first and last Broadway production in Jakarta? How to be a well-mannered Broadway audience and not be chased out by the usher in the middle of the show?

Switch Off Your Phone!

It is against federal law to use your mobile phone and other communication devices during a performance in a Broadway theater. Not only that it disturbed the other audience, but also the light emitted from your phone screen is distracting to the actors. On Broadway, you could get fined for doing so and kicked out of the theater for using your phone in the middle of the show.

Case in point, Madonna had recently been denied a backstage access after the performance by the creator of the musical Hamilton, Lin-Manuel Miranda, for using her phone in the second act of his show.

In two-act performances (including ‘Beauty and The Beast’), there are 15-minutes intermissions. This is the appropriate time to look at your friend’s whatsapp or comment about the show on your Path. Just think about it: a musical theater is the time when you can submerge and transport yourself to another world and dimension, why would you want to be on your phone all the time during this precious moment?

No Photo/Video Taking At All

After forking out a huge sum of money, one naturally tends to fish out their phone in order to capture the memory and bring it back home.

However, The producers of the show spend millions of dollars to put together a show that includes a copyright for many aspects of the performances. Therefore, any photo taking or video recording activities are illegal and subjected to copyrights law. Some shows even take it further by copyrighting their stage design, so even taking photo of the stage before the performance starts is prohibited.

Remember that you can always purchase the program book or the original Broadway cast CD to take the experience home with you.

If you’re late once the door is closed and the curtain is drawn, you will be hold at the holding area until appropriate scene cuts to be seated. In some shows, you may not even be allowed to enter at all. So be 15 to 30 minutes early and plan your time right. The traffic condition in Jakarta is not helping but you can always hang around in Lotte Shopping Avenue few hours before the show starts.

This policy is established for the safety of the performers and the pleasure of other audience. It is really a bummer for audience to have to give way to the latecomers in the middle of an exciting opening number.

There is no particular dress code for Broadway theaters (and performances), but casual jeans (not ripped) and a buttoned up shirt will do just fine. Also refrain from wearing slippers or sandals. Do not wear elaborative headpiece or fashion your hair into a skyscraper for the show. It helps to bring along a light cardigan or a sweater, as many theaters can get pretty chilly sometimes.

Broadway performers live for the applause (just like Lady Gaga) and it is always nice to give a great appreciation after the amazing performance they had just delivered. But don’t over do it. Here’s when to give your appreciation during the show:

b)   After a musical number ends.

Some people like to clap in between scenes but it is not necessary and can be annoying. There are some people who like to applause during the big star’s entrance (when Idina Menzel said her first line: “Hey, it’s me!”, at the recent Broadway production of If/Then, the whole theatre roared). Spectate on that.

In Broadway theatre, after performances, the casts will leave the theatre via stage door. This is the perfect opportunity to get to meet the actors closer, show them your appreciation and get your program book to be signed by them. Most of the Broadway actors are very friendly and will be more than happy to indulge in a selfie or two with you.