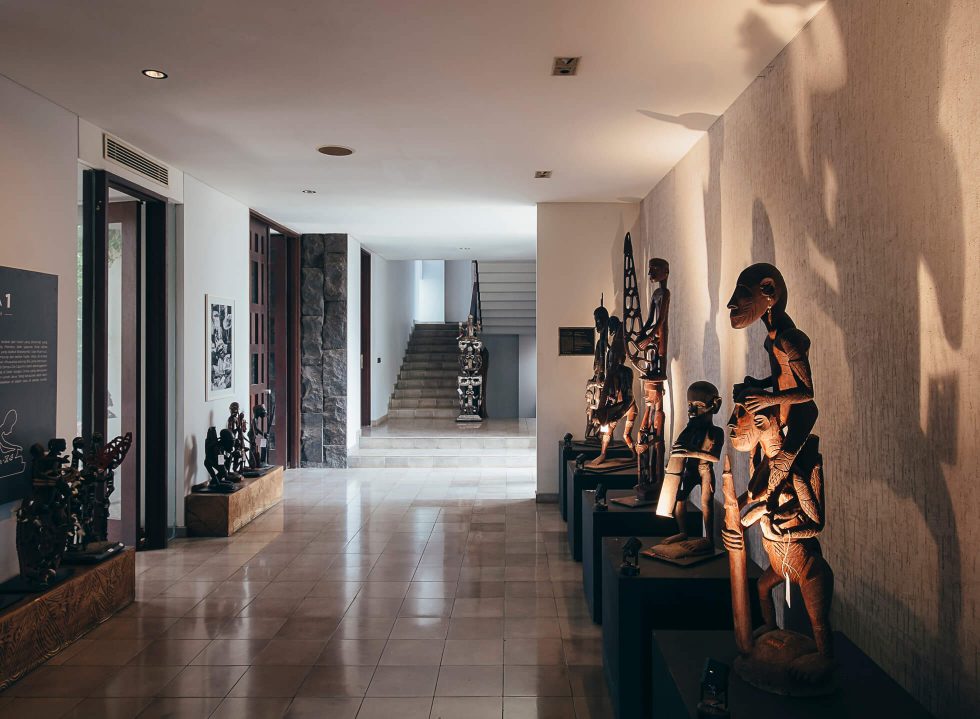 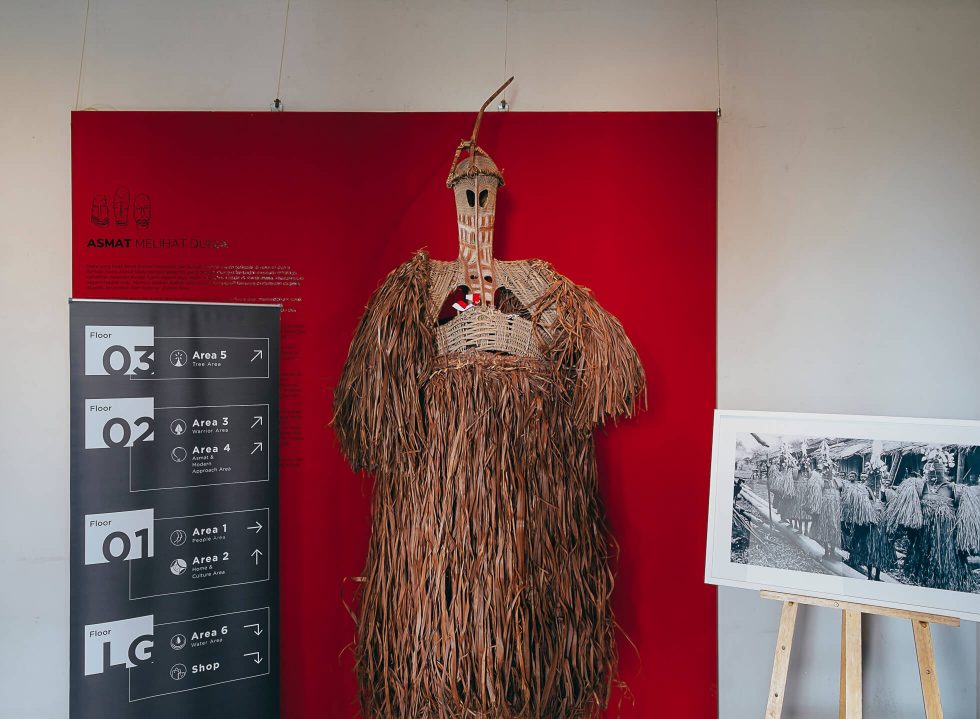 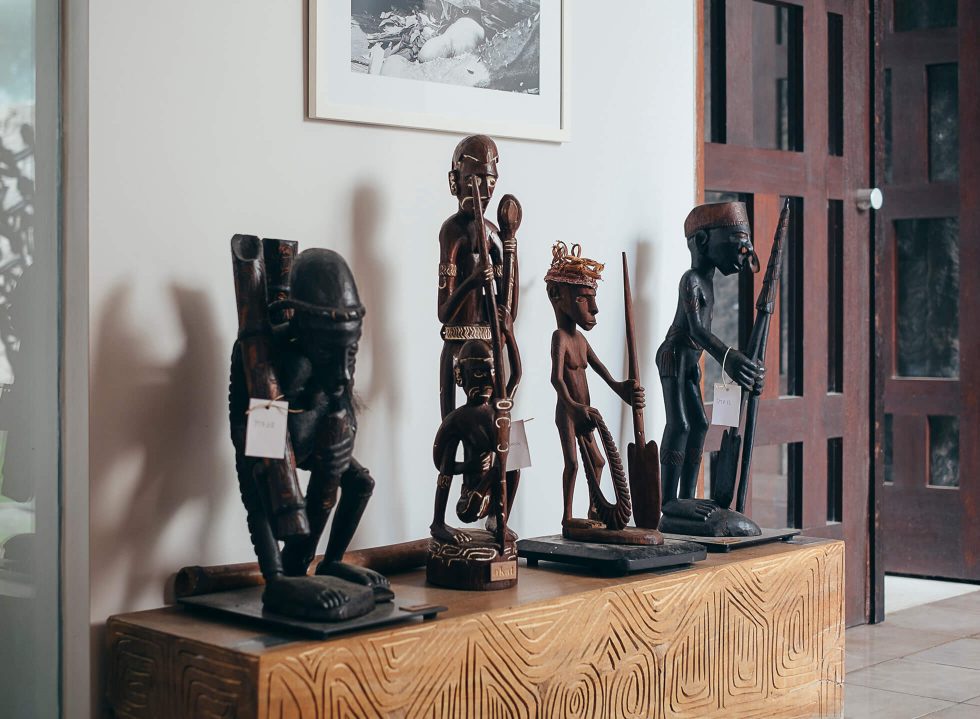 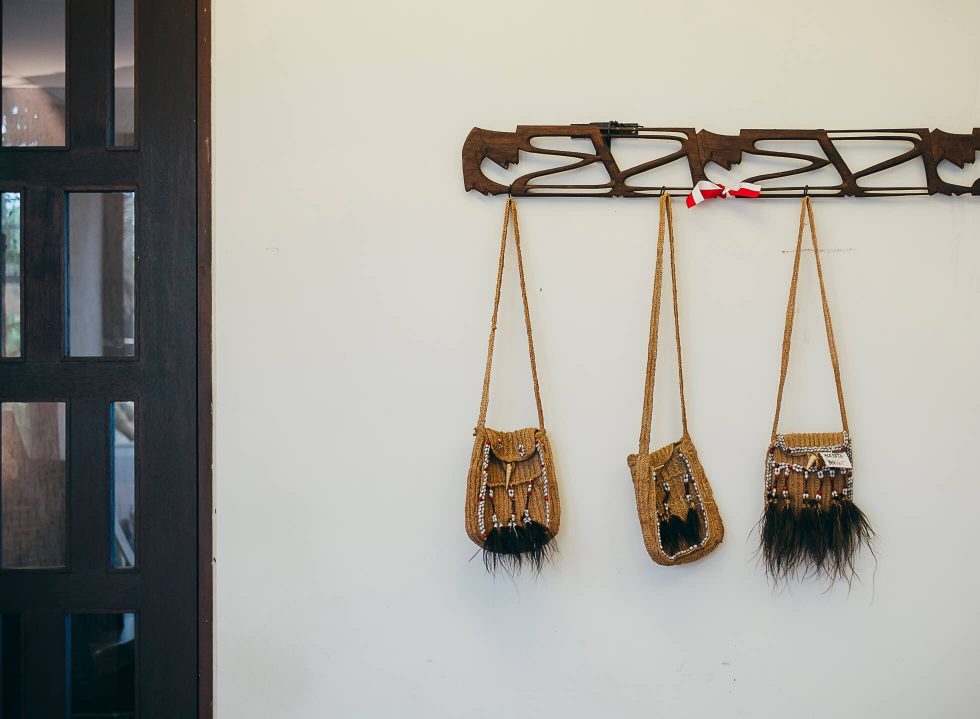 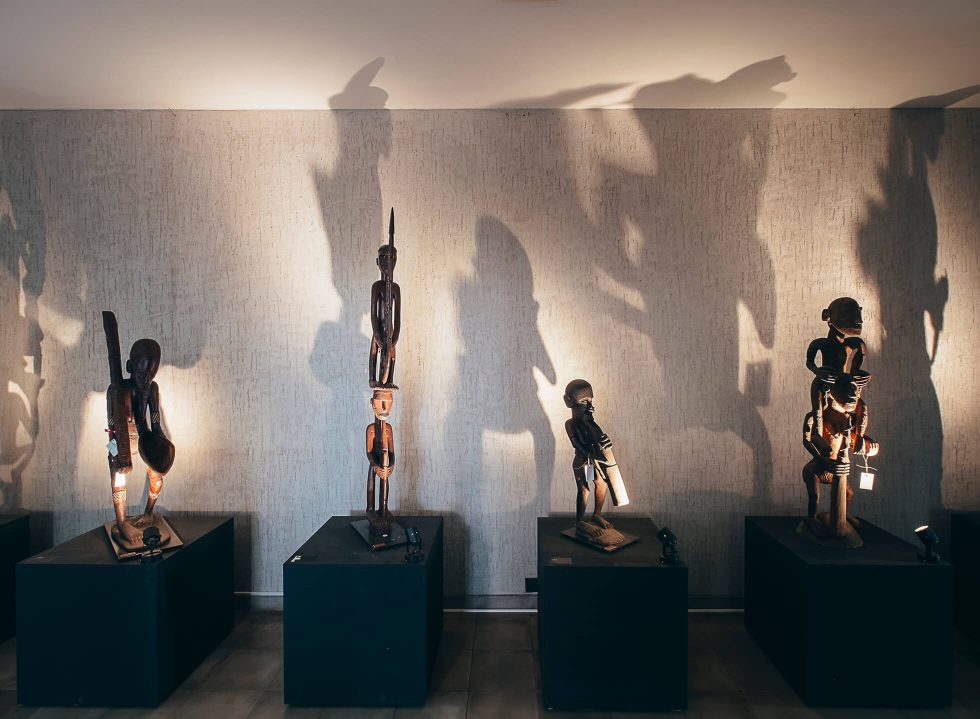 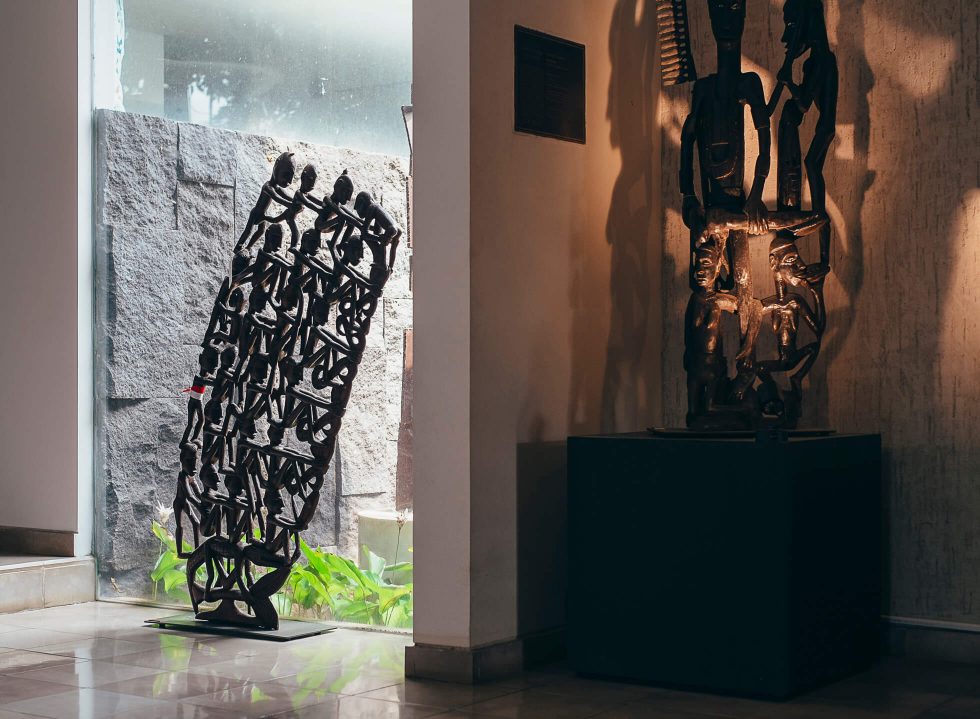 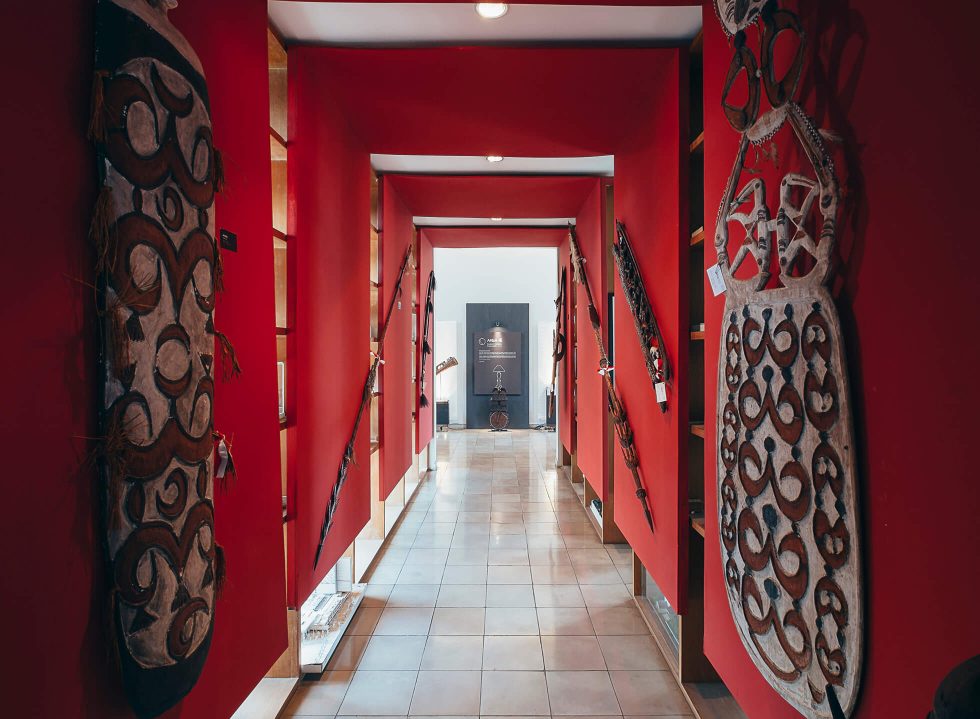 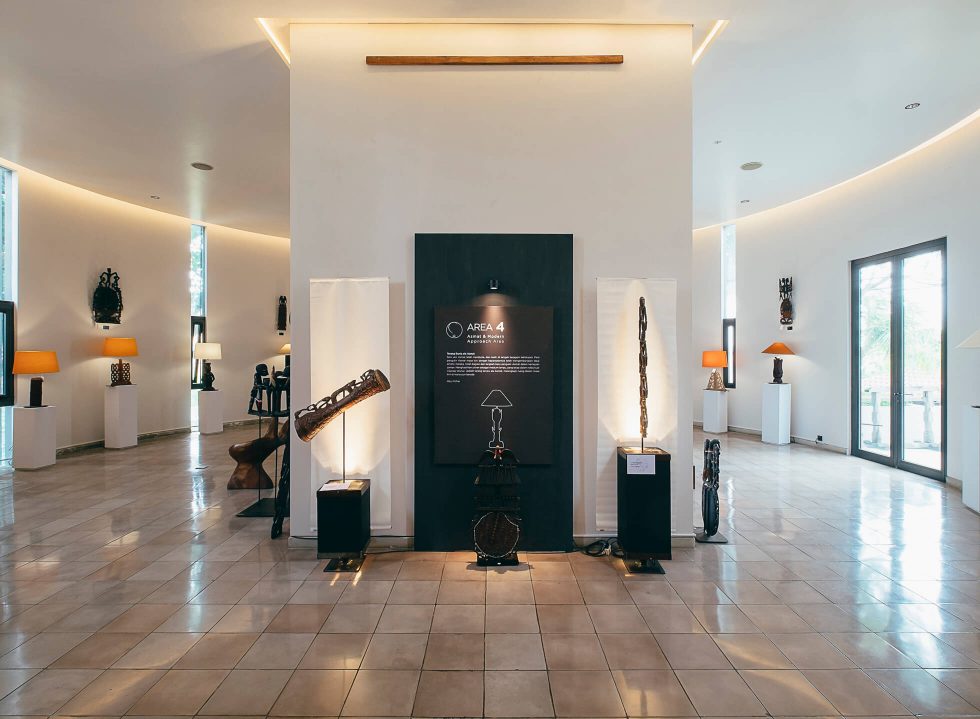 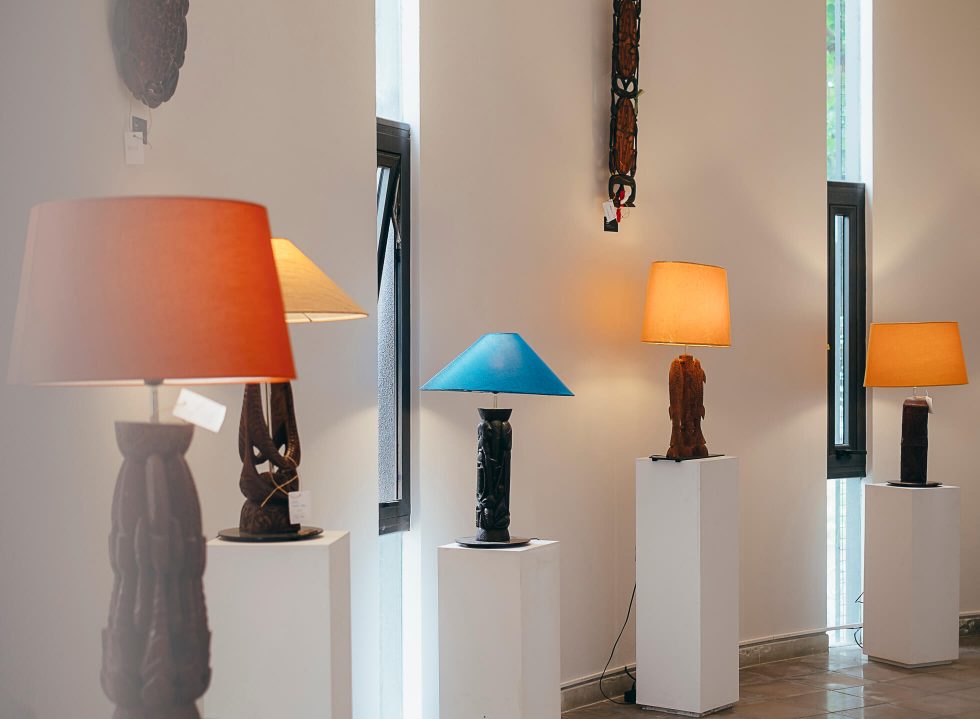 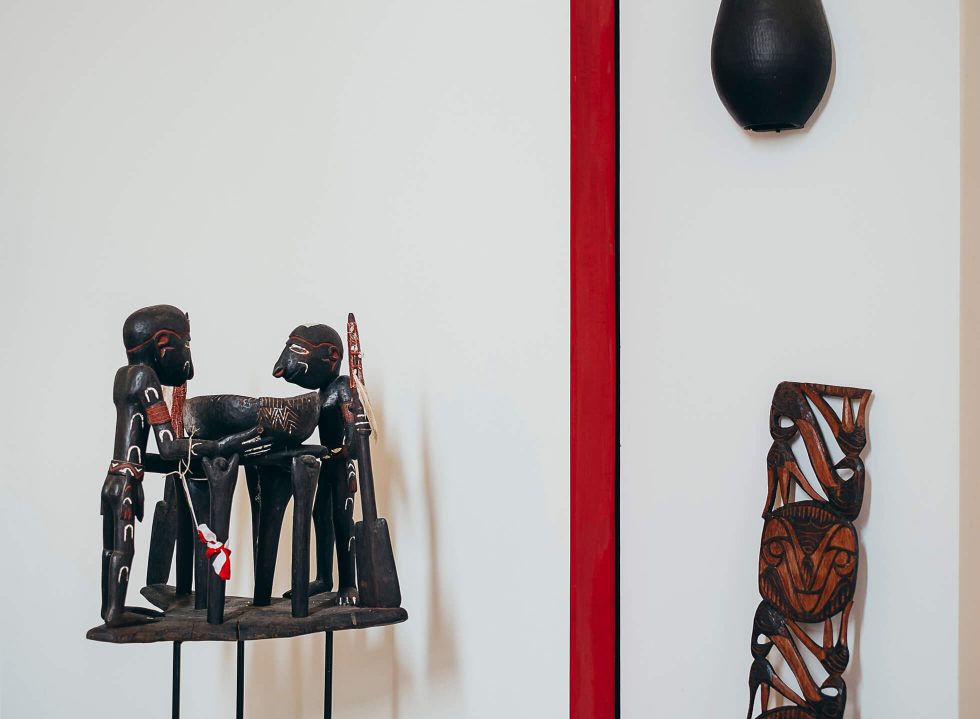 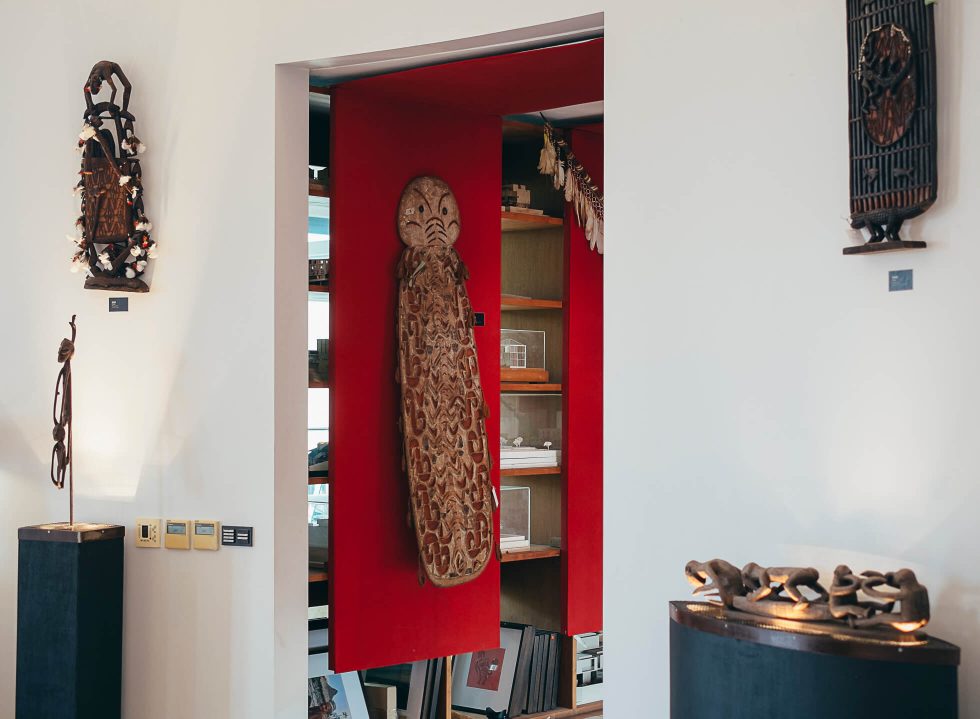 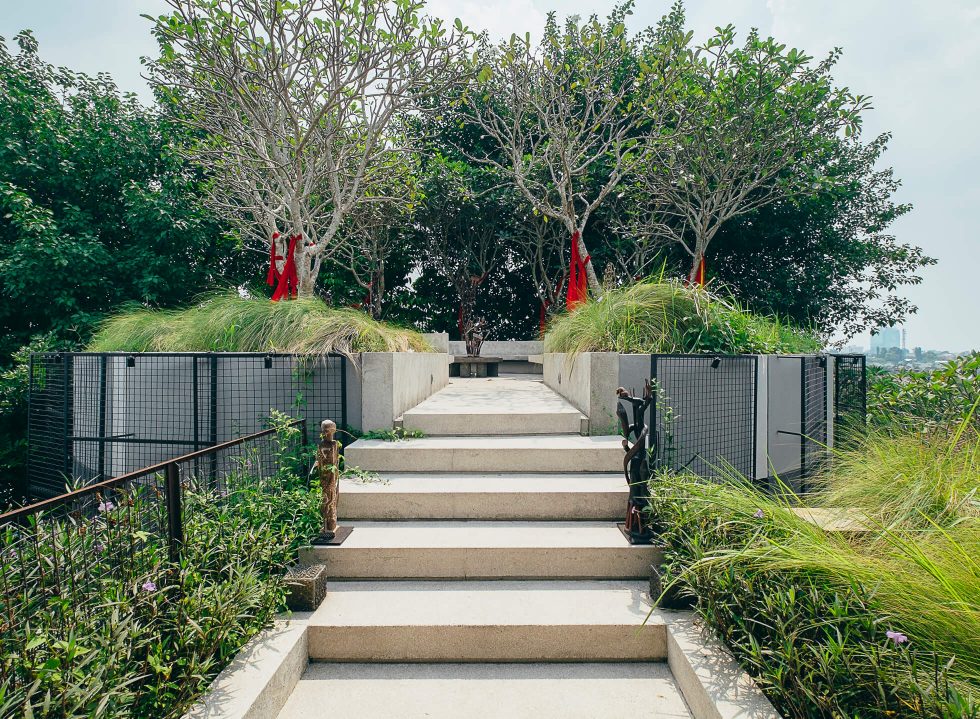 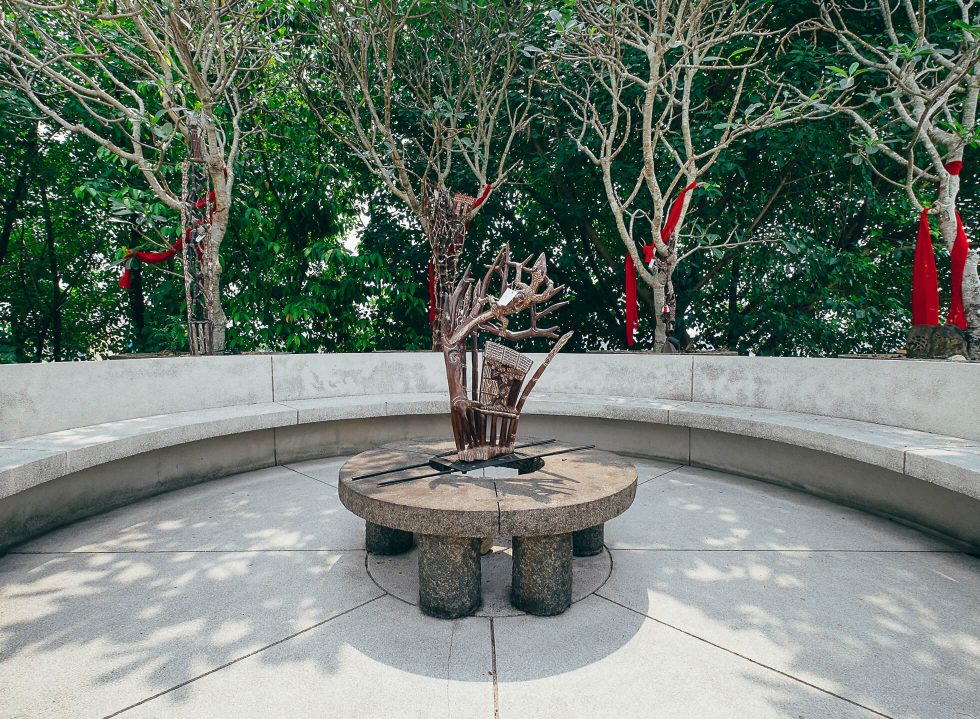 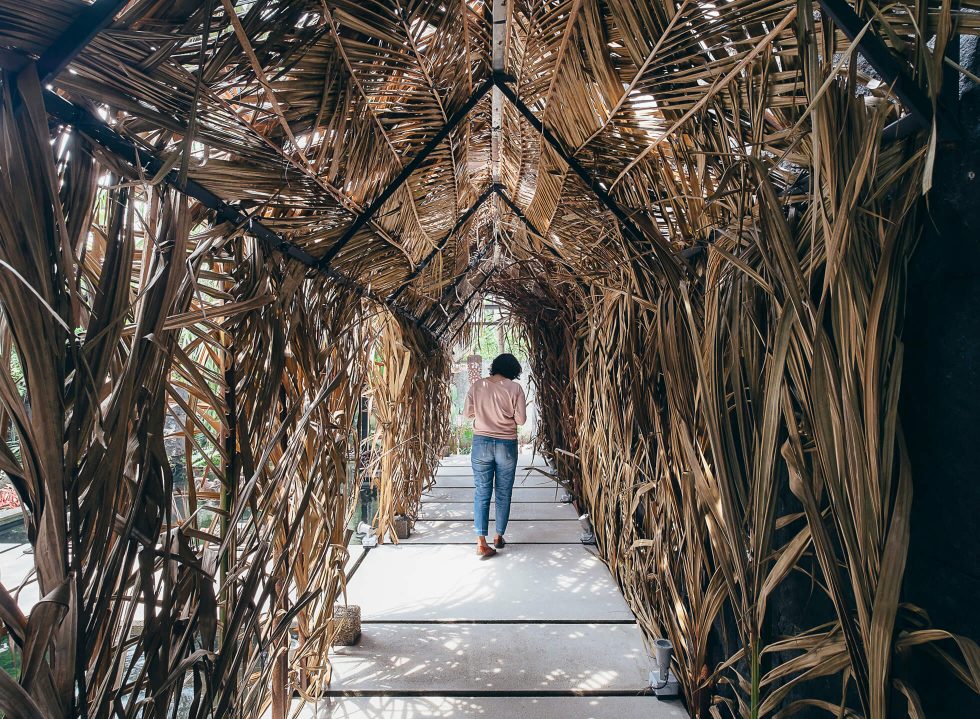 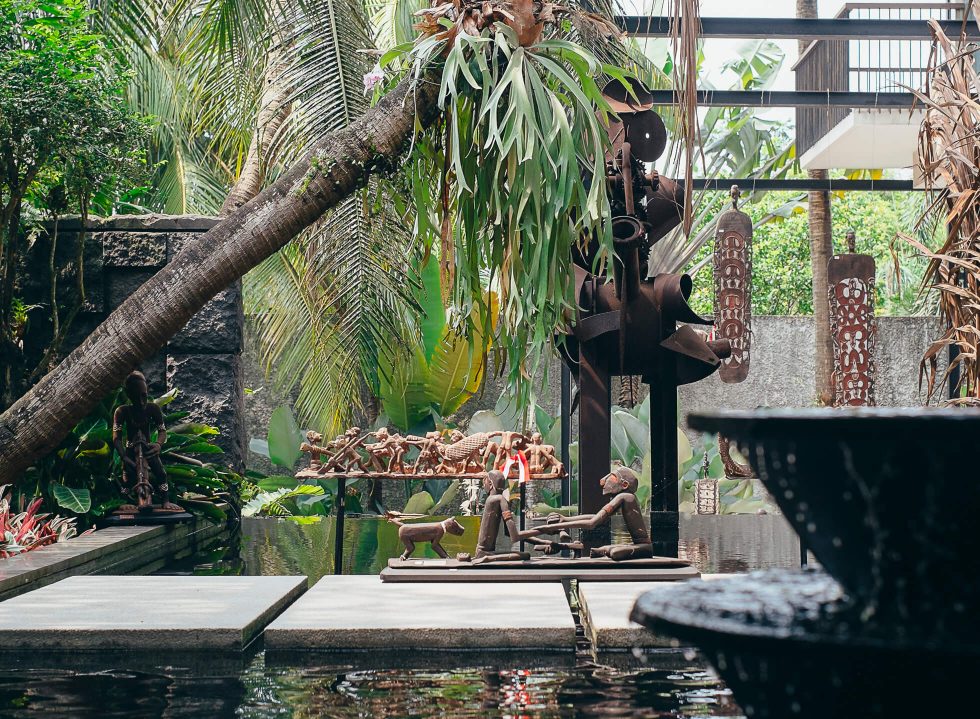 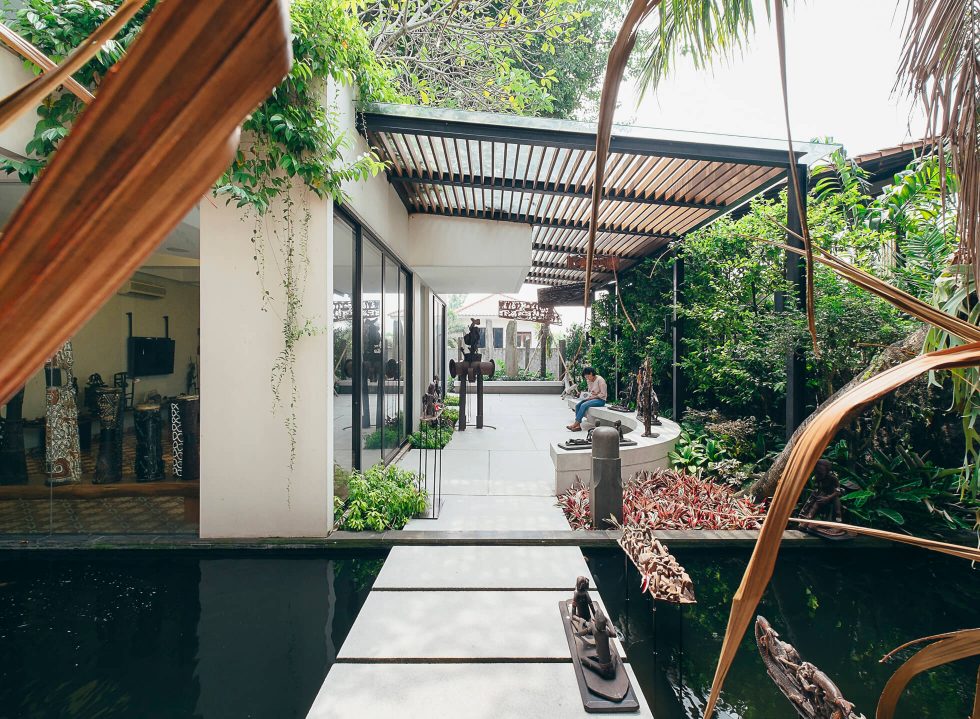 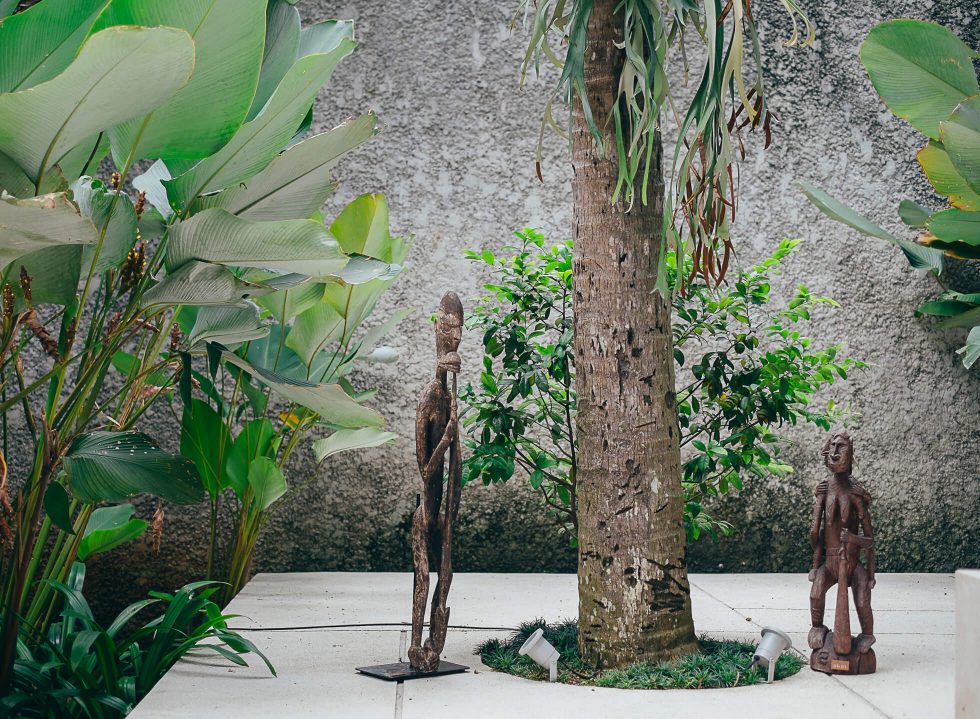 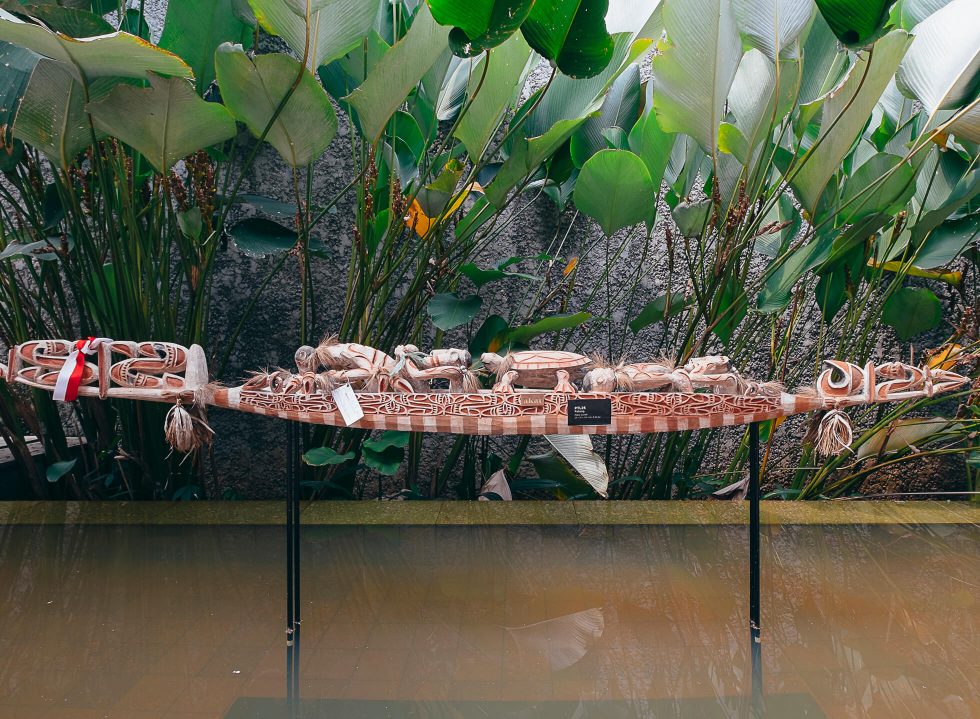 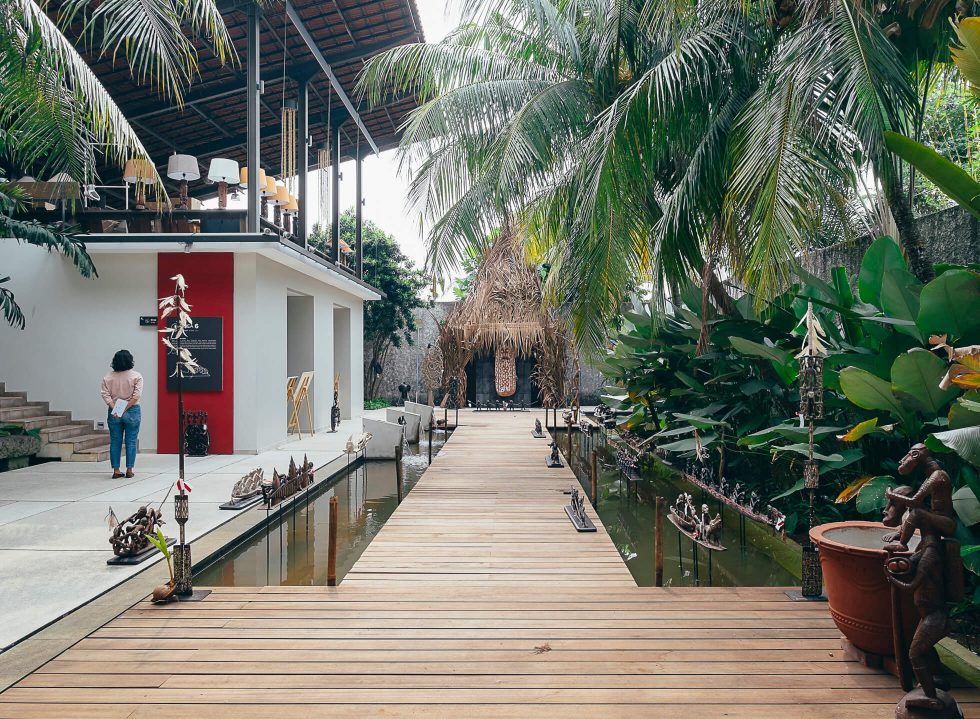 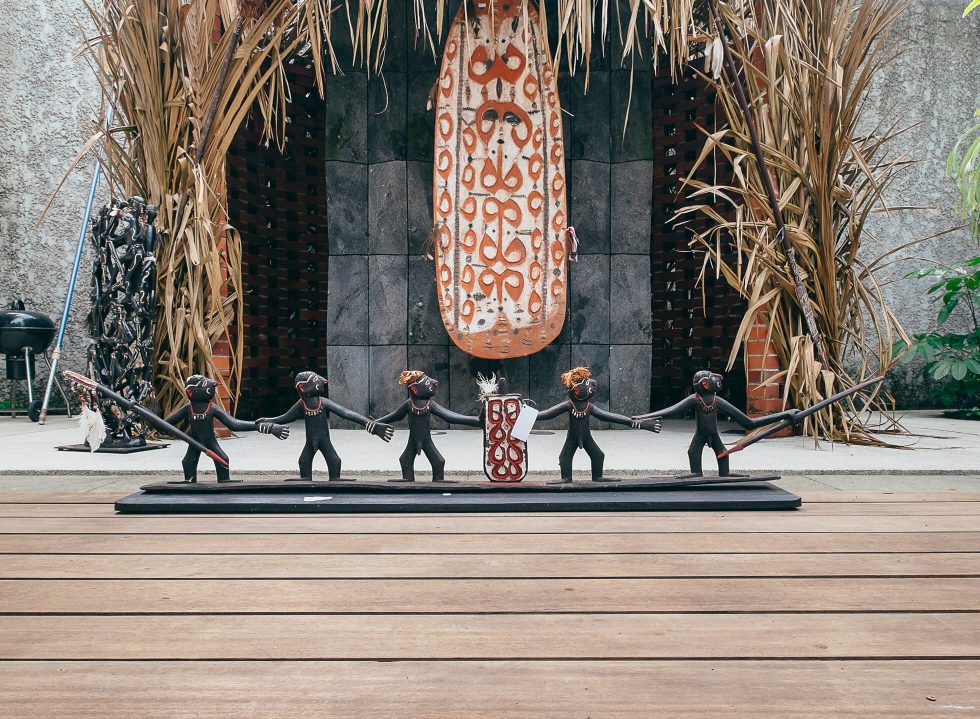 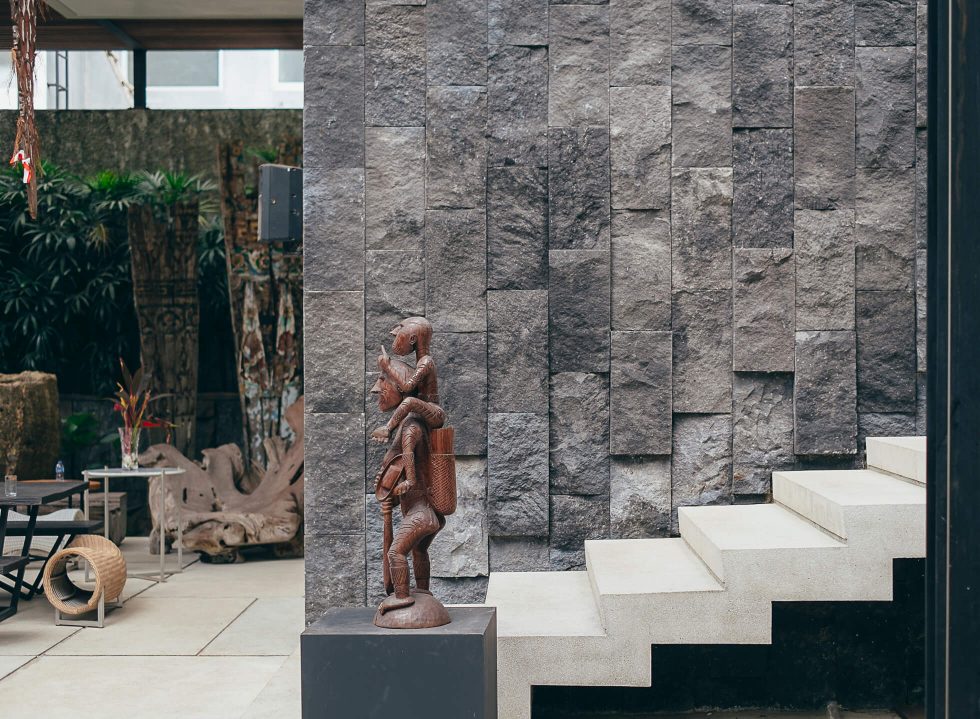 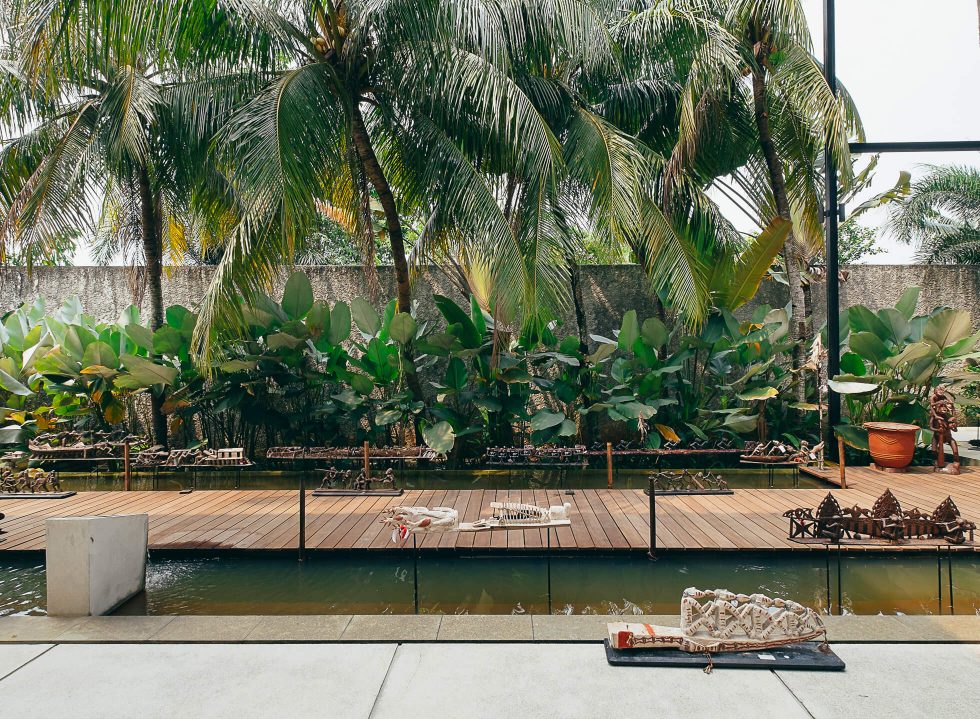 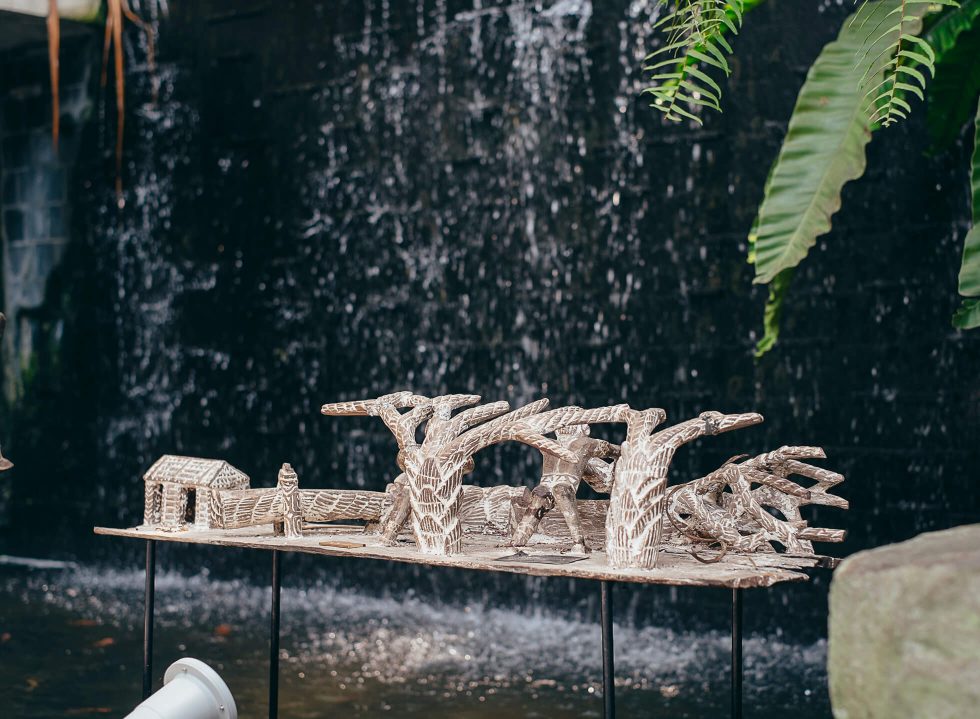 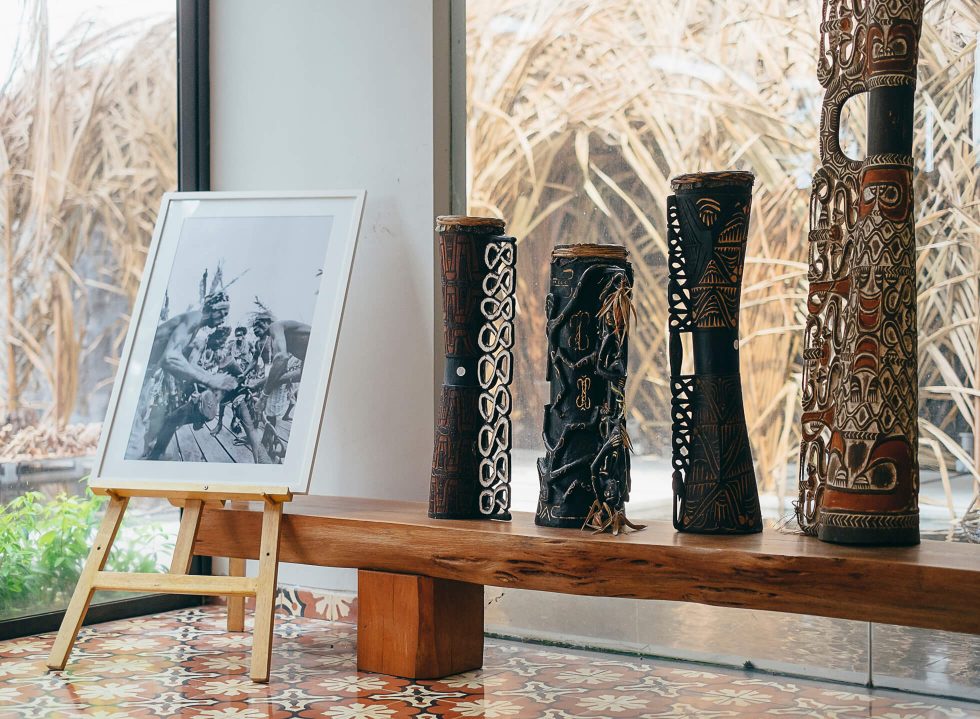 Share
“Asmat Melihat Dunia” tells the story of the frequently overlooked Asmat people by spotlighting on their famous woodcrafts that are rich in tradition and mythologies.

Asmat people of the Papua province is known the world over for their culture and tradition. Unfortunately, the same couldn’t be said in their own country where they have long suffered marginalisation.

“Asmat Melihat Dunia” draws back the curtain on Asmat tribe’s culture as presented through their crafts. The exhibition is a result of collaboration between Yayasan Widya Cahaya Nusantara (YWCA) and Rumah Asuh, both are independent organisations that strive for the betterment of the country by preserving local wisdom in underdeveloped regions. The spotlight of the exhibition falls on the wood carving arts of Asmat people, the largest tribe in Papua. This event offers a chance for fellow visitors to observe Asmat’s intricate woodcrafts and understand better their oft-overlooked culture.

The exhibition is spread across four floors of the building (Han Awal & Partners Architecture’s office) that is divided into several areas according to the type of artworks. Each of the areas that is highlighted comes with a fascinating background story, which contains the Asmat’s deep-seated mythologies and folklore.

For example, right next to the entrance to the building is the “People Area” with wood statues that depict Asmat people in a variety of body shapes. These statues are made to honour their ancestors or respected individuals, which then would be taken to a purification ritual and subsequently displayed deep in the forest and in front of villages. Meanwhile, a floor above in the “Warrior Area”, one would discover a variety of Asmat’s weapons – spears, bows and arrows – that serve as integral tools for defence as well as hunting for food.

But perhaps, the most prominent section is “Water Area” at the outdoor patio. Across the area, visitors may walk down the boardwalk that is flanked by a stretch of pool from which a variety of boat woodcrafts jut out from the pool surface. In Asmat’s mythology, boats are considered as Wuramon, meaning a vehicle for ancestors who are bound for Safar or heaven.

More than just bringing Asmat’s craft to the city, this exhibition is also used as an opportunity to introduce the revitalisation plan of Asmat Museum. Located in Agats in Asmat Regency, Papua, the existing Asmat Museum is in a worrying state where the Asmat’s artworks aren’t displayed properly. The plan, initiated by YWCA and Rumah Asuh, aims to renew and develop the building that would further bolster the maintenance of the almost endangered Asmat’s crafts.

Running until early June, “Asmat Melihat Dunia” plays a fundamental role in telling the story of the frequently overlooked Asmat people. It allows visitors, especially the locals, to be acquainted with their fellow countrymen and even better; to gain actual insights about them and not stereotypical tall tales.

“Asmat Melihat Dunia” is open for public and is currently running until 8th June 2018. The exhibition is located at Han Awal & Partners, Jl. Palem Puri No. 7, Bintaro Sektor IX, Tangerang, and opens every day from 10am-8pm.