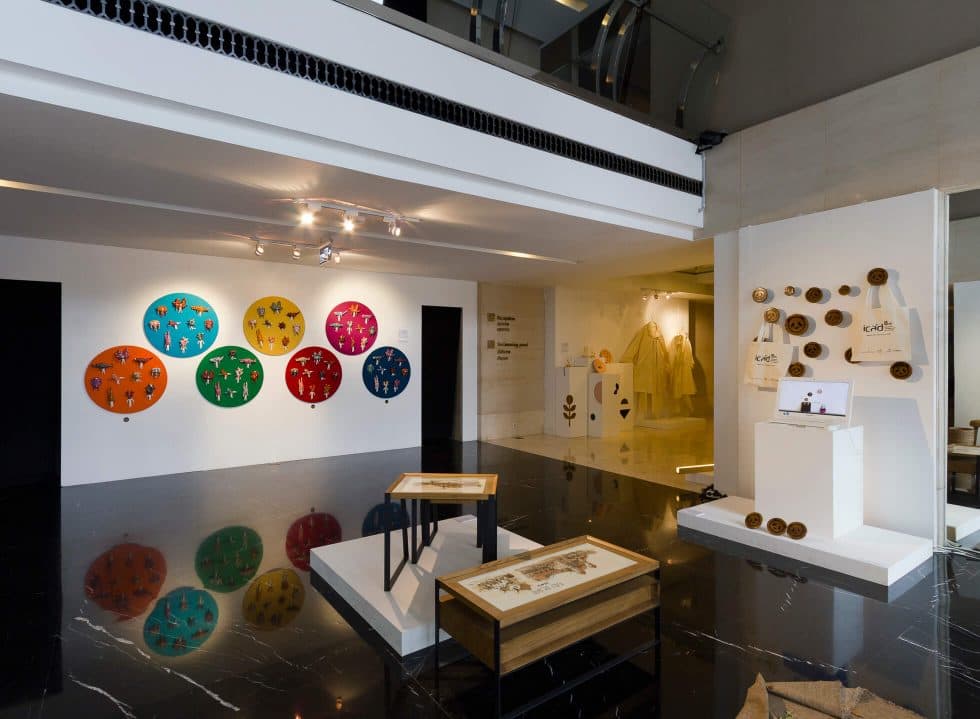 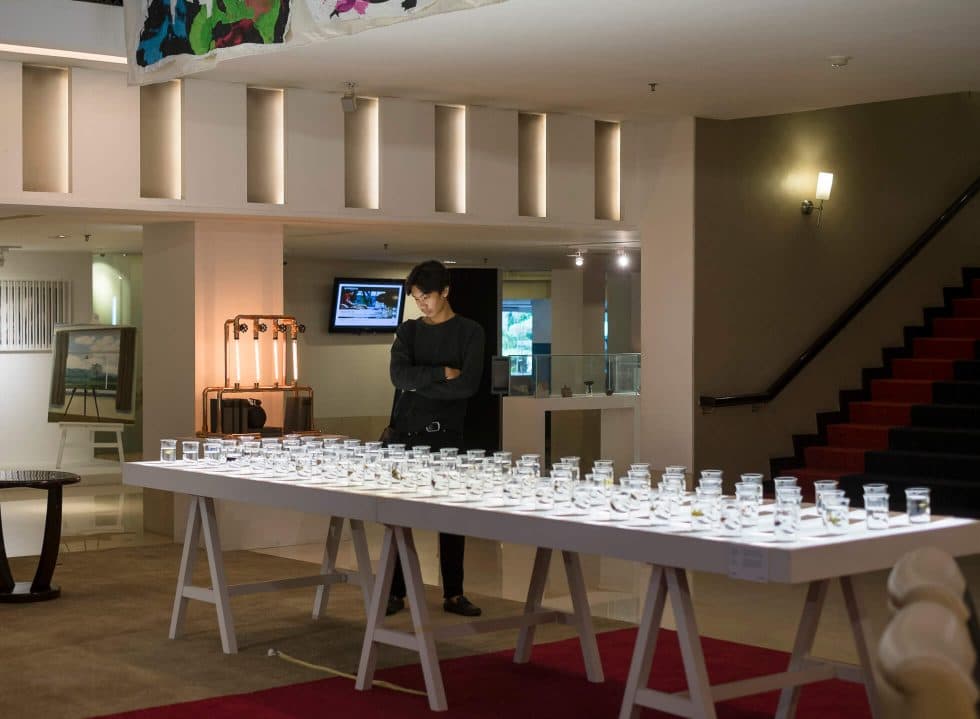 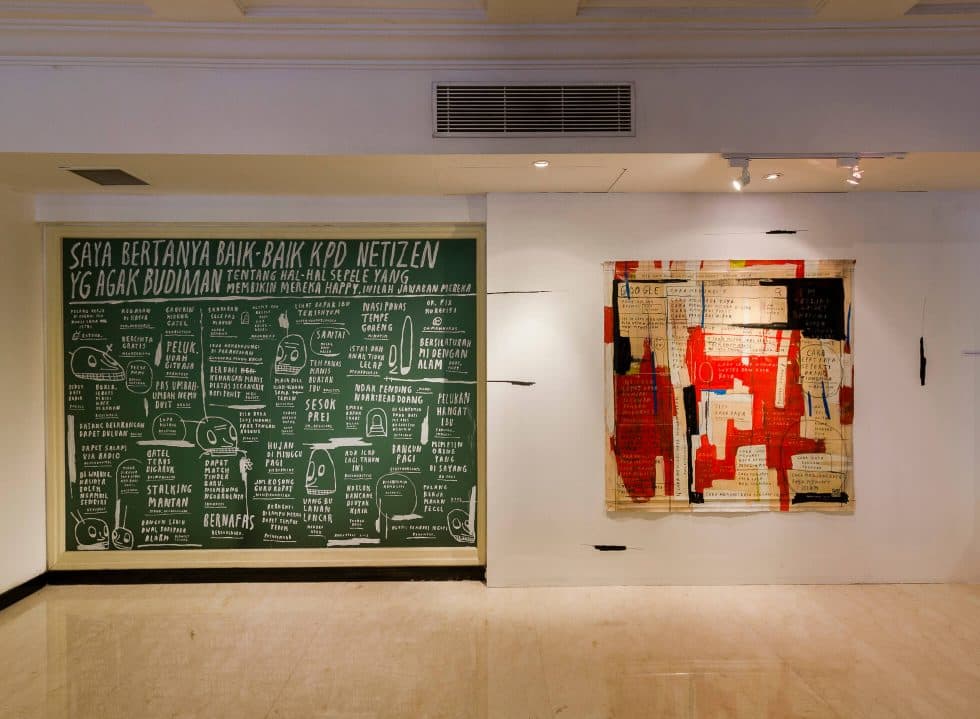 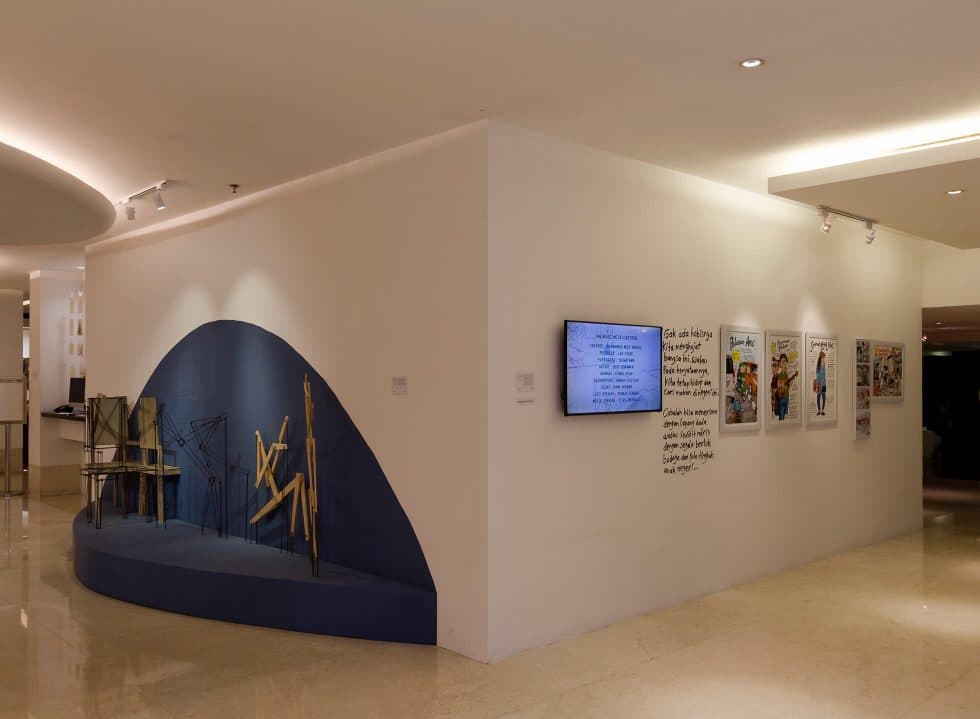 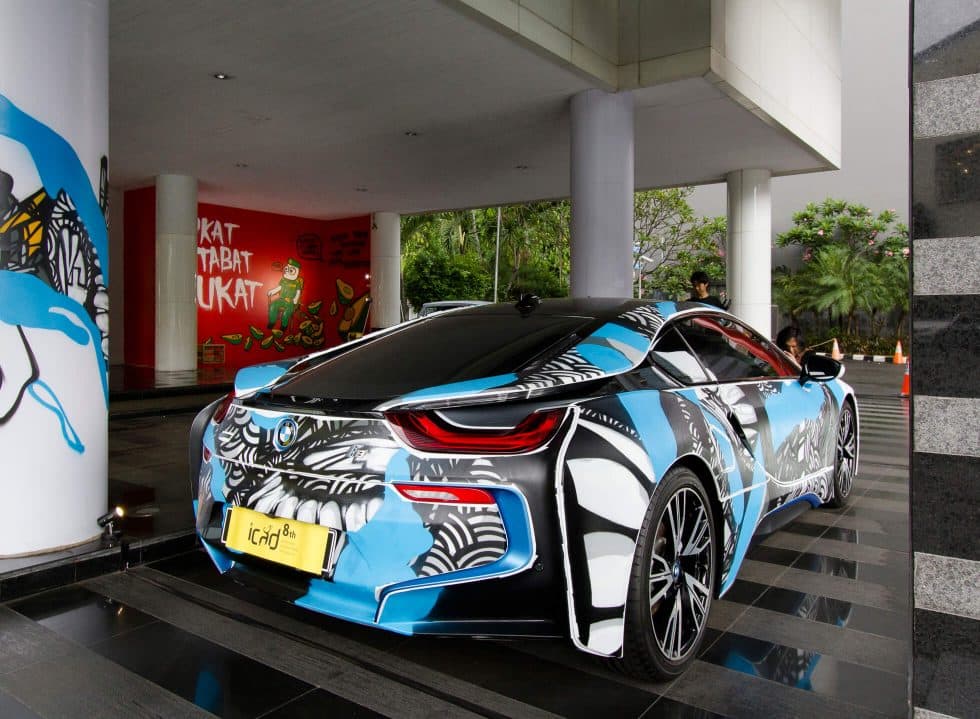 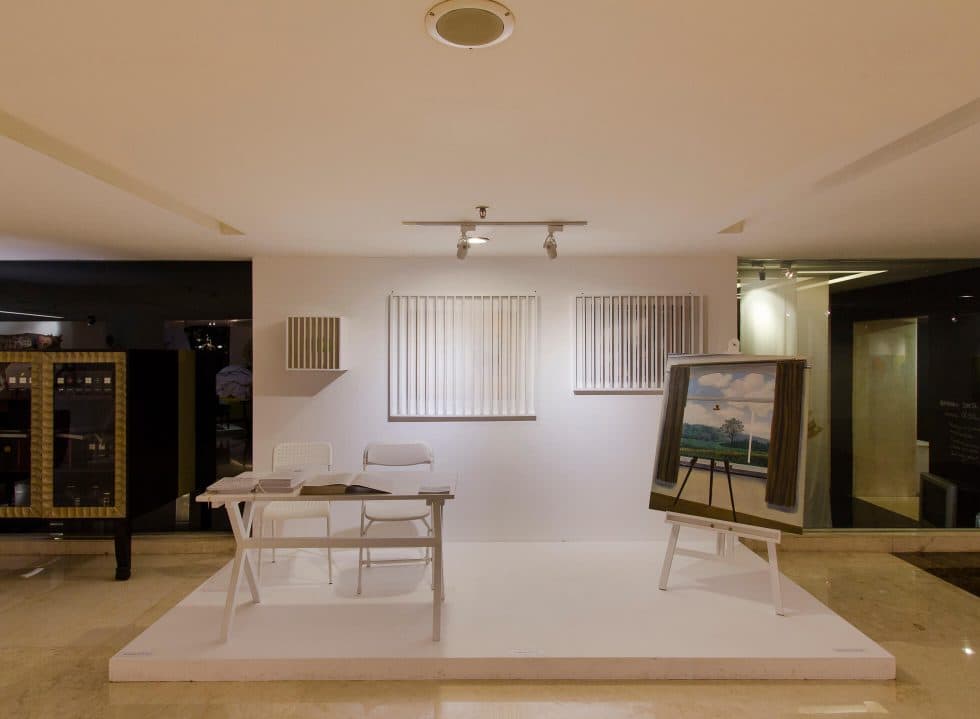 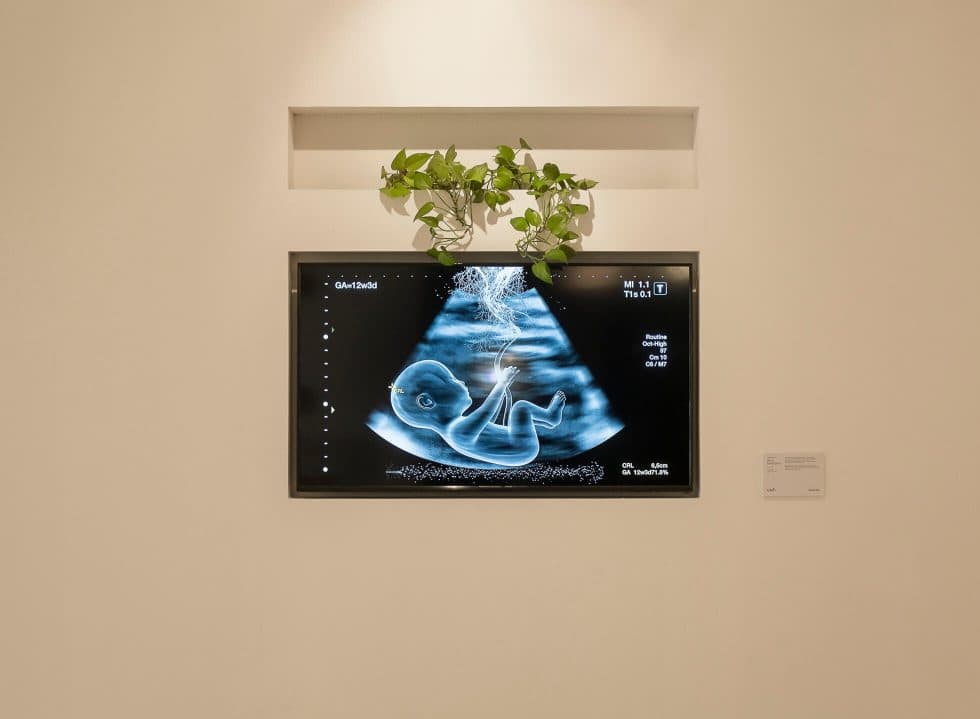 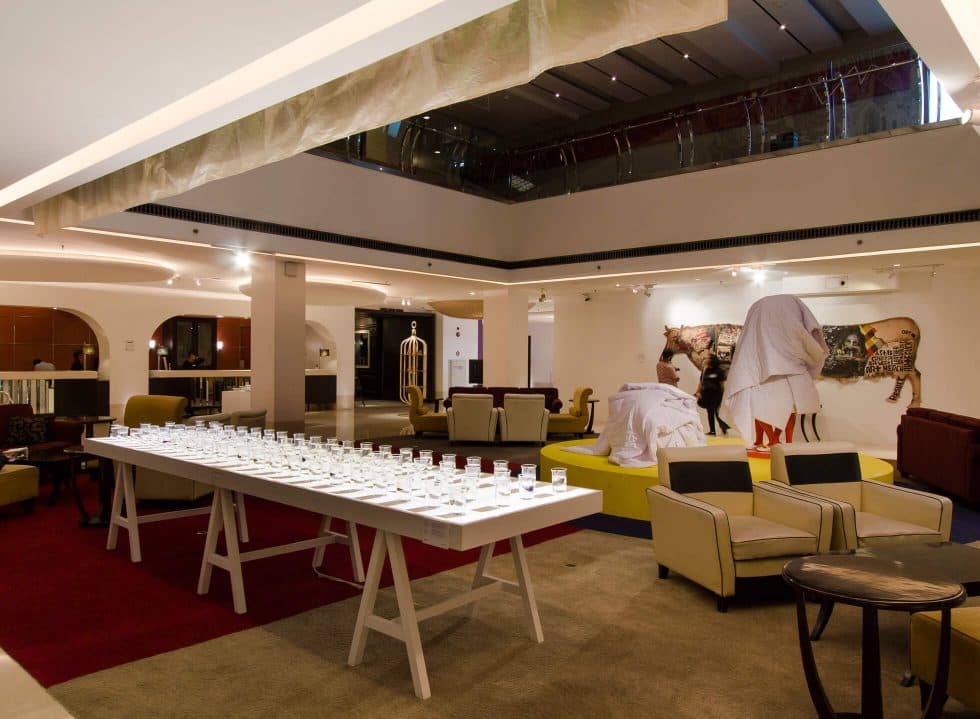 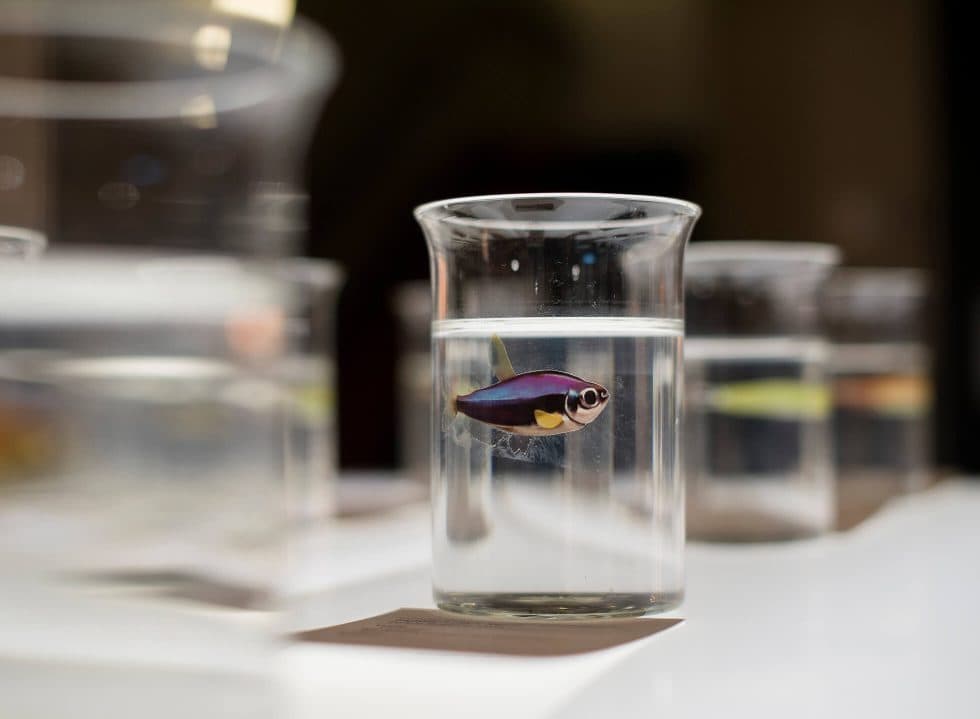 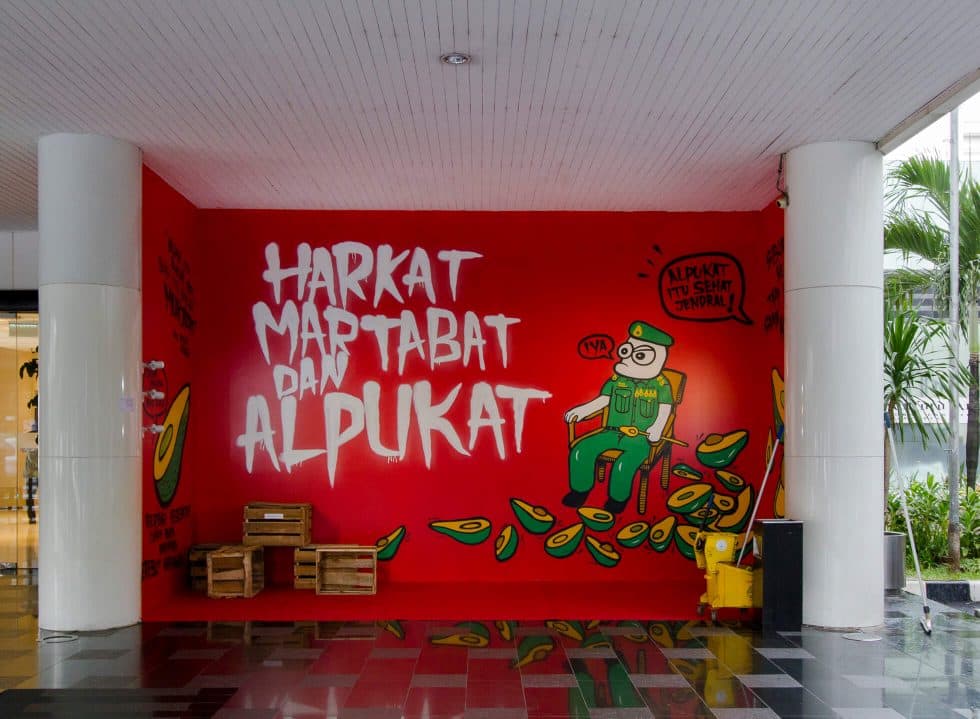 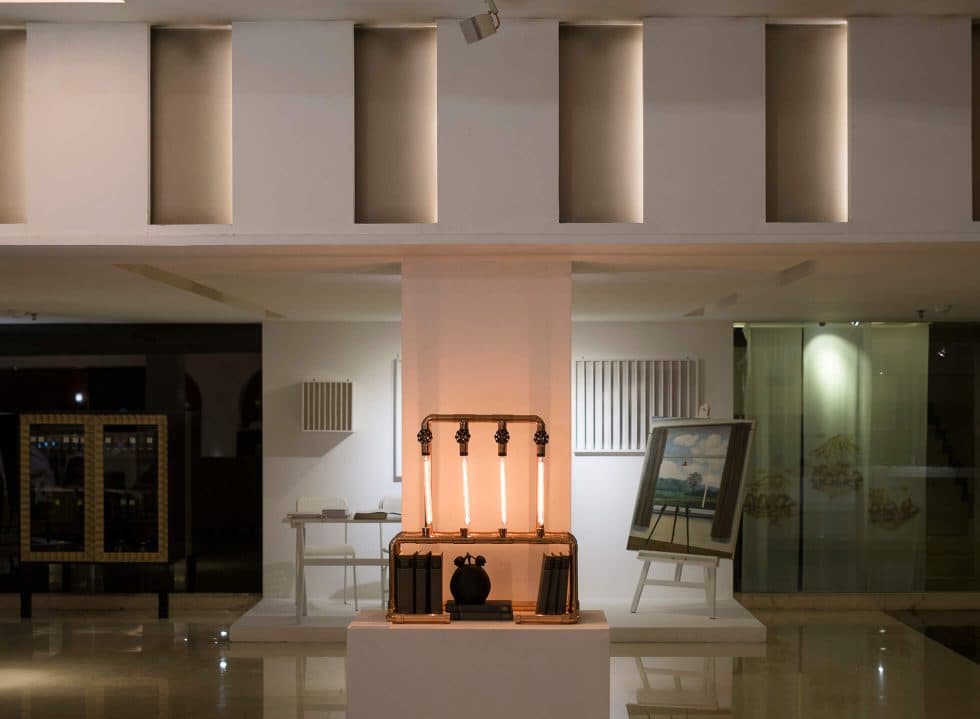 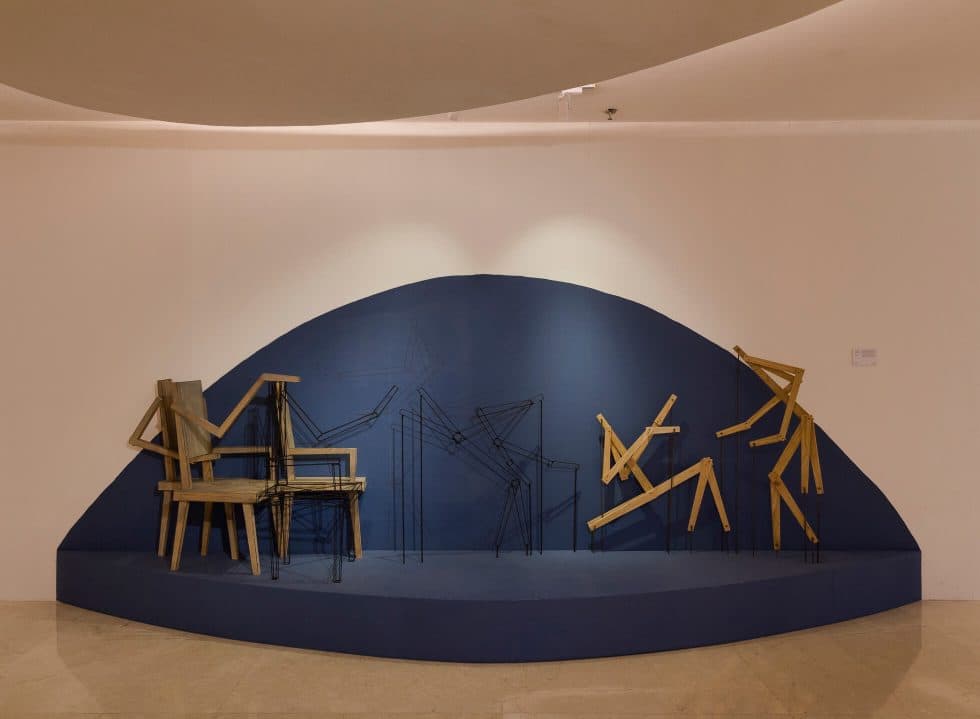 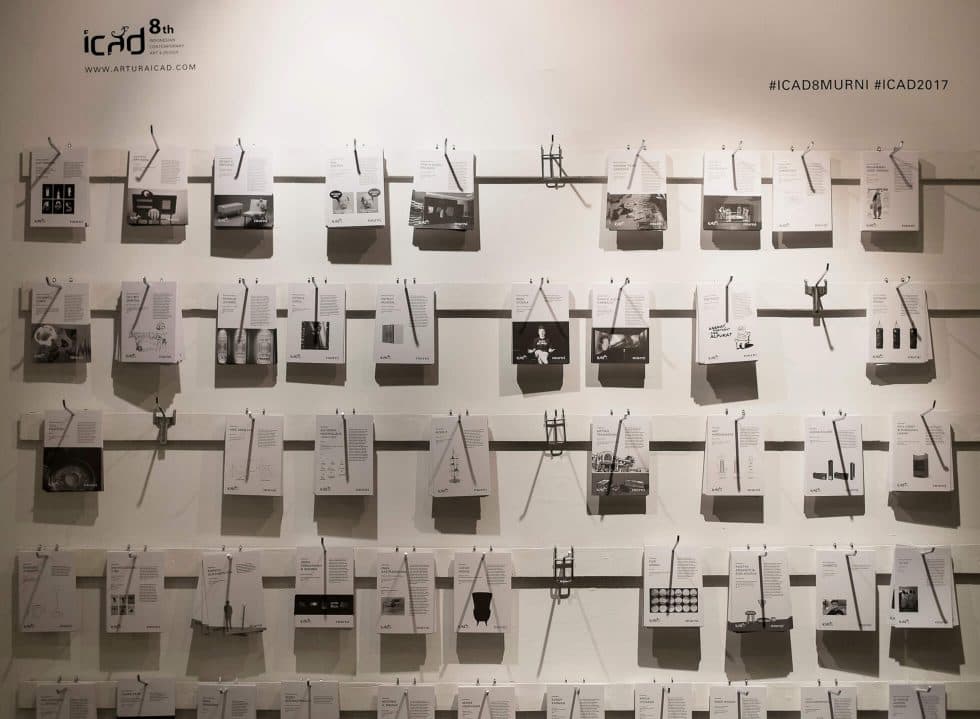 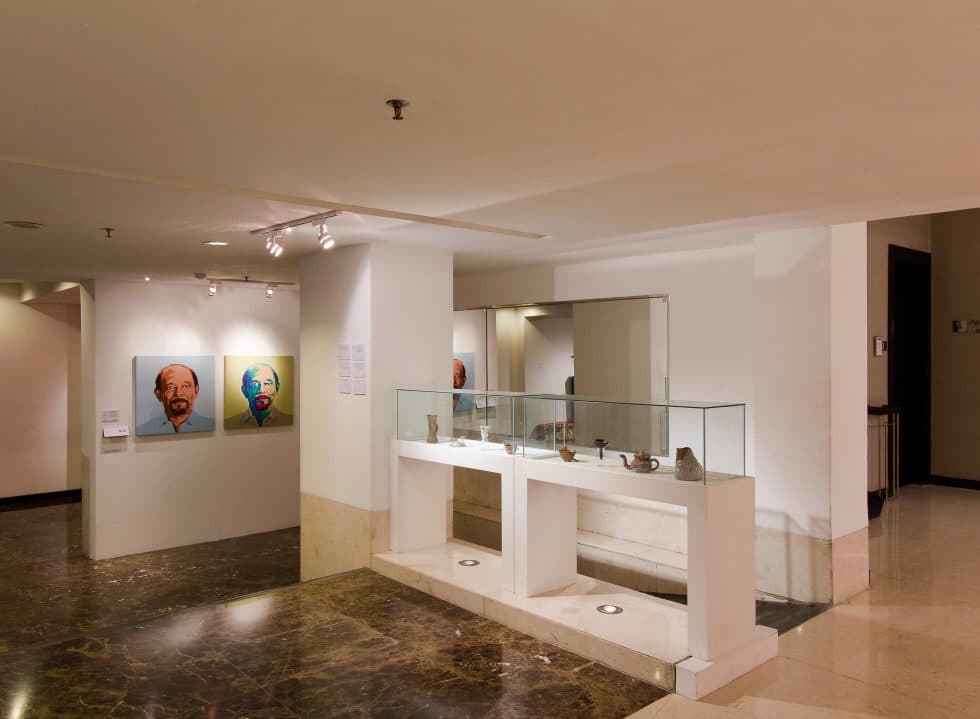 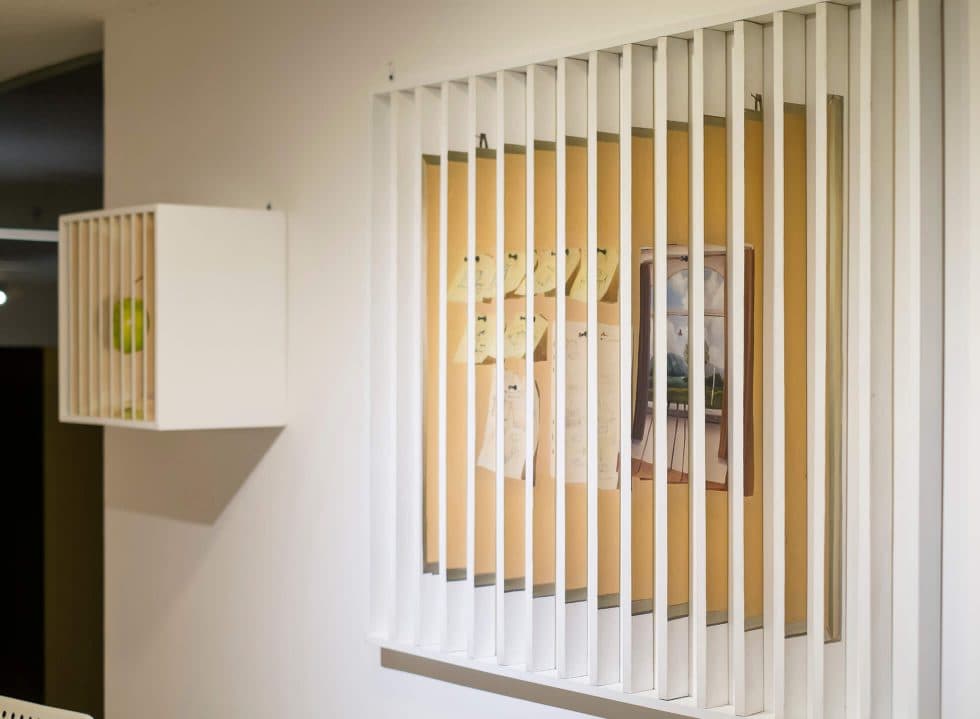 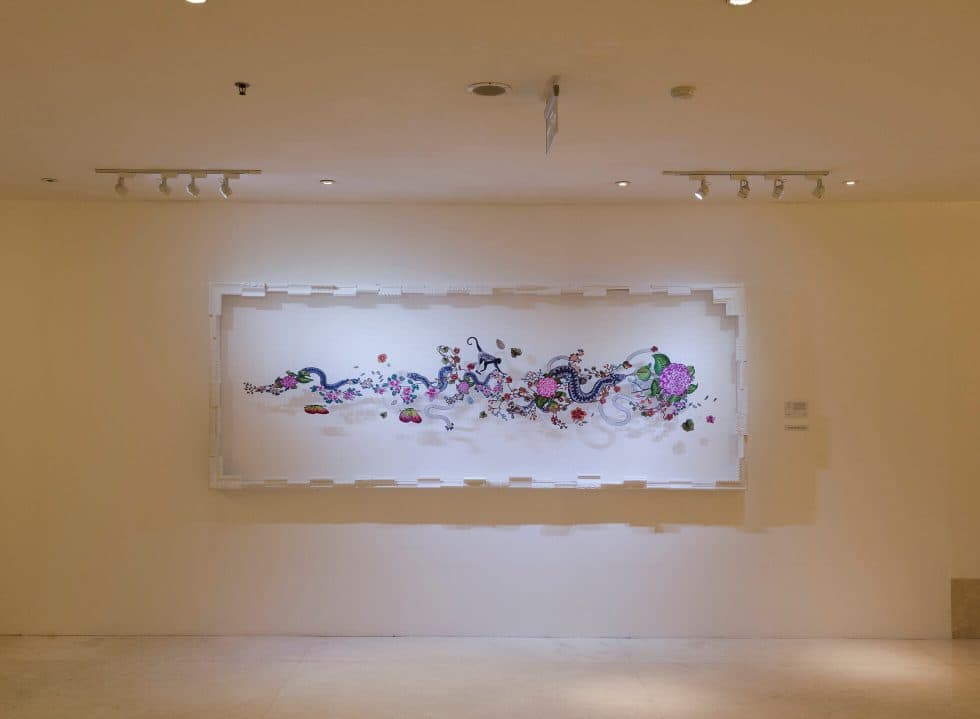 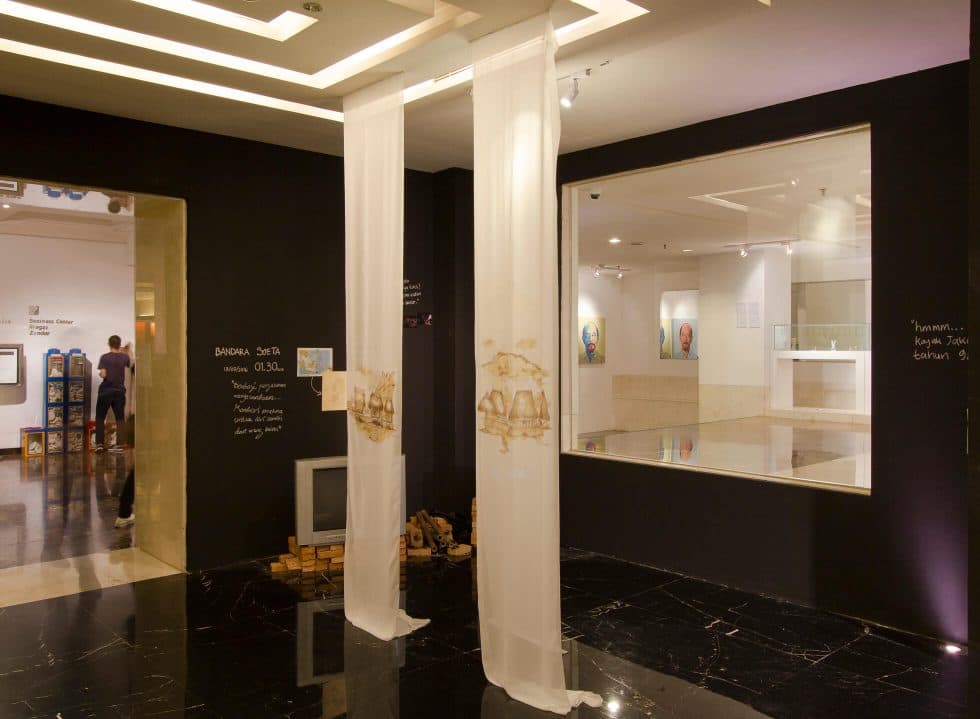 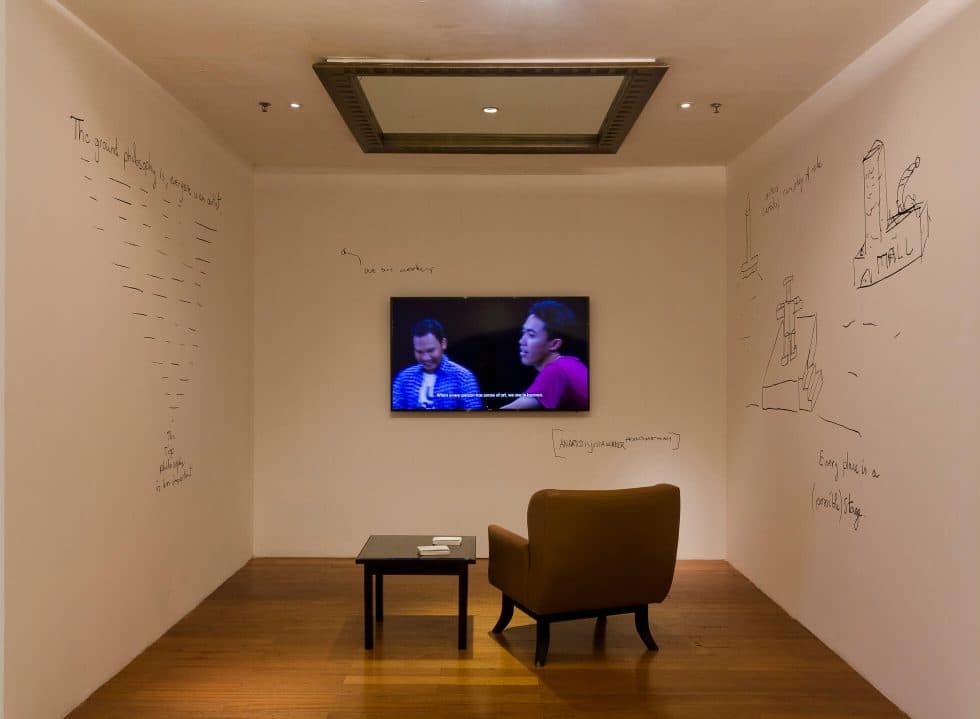 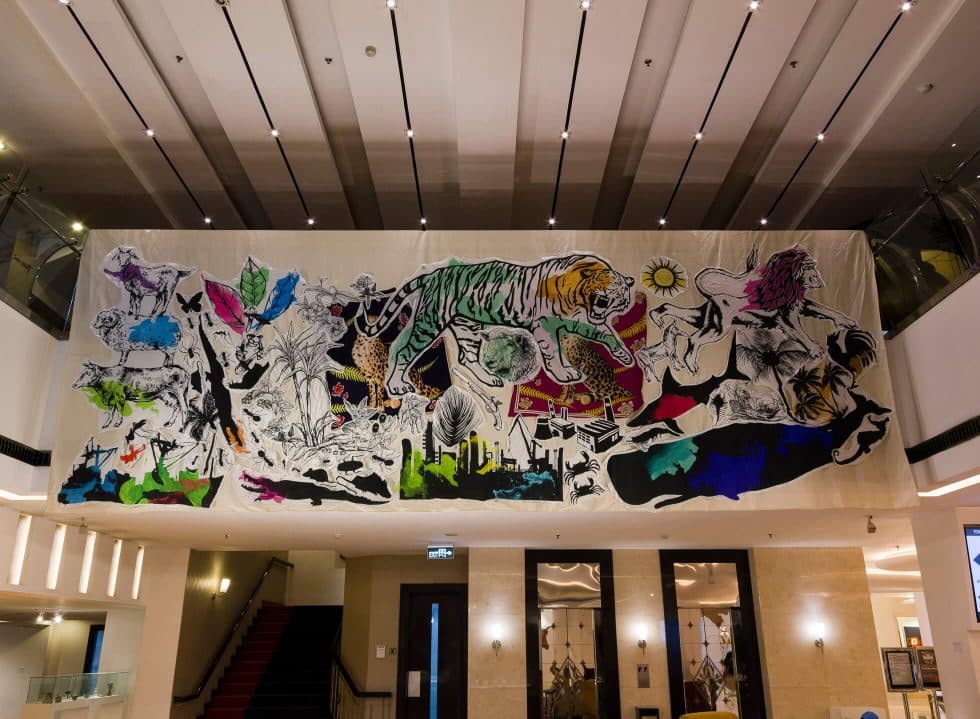 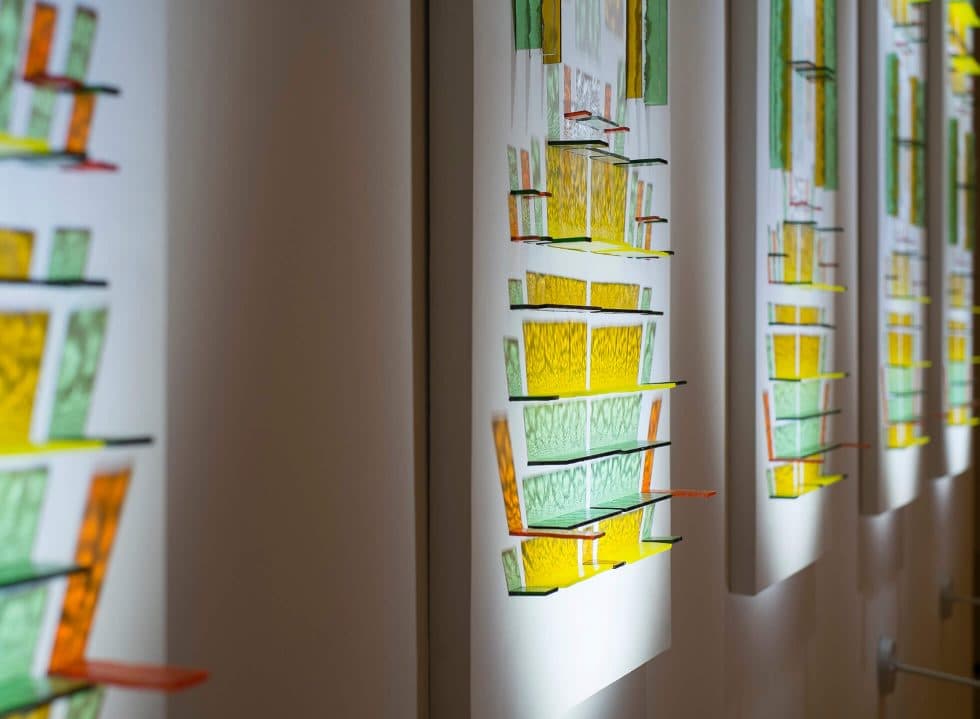 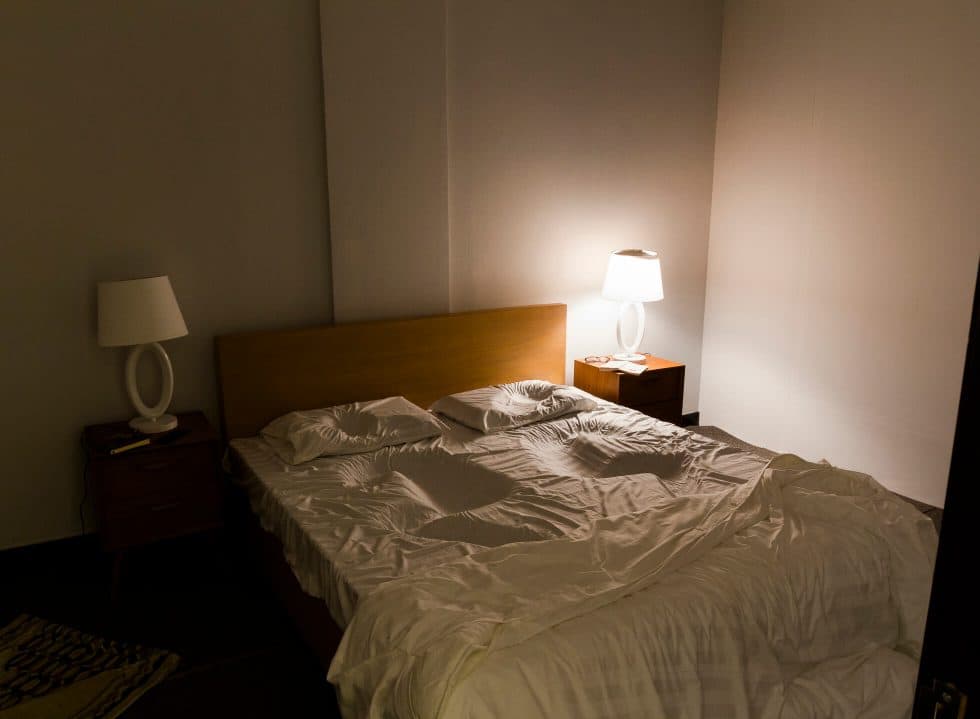 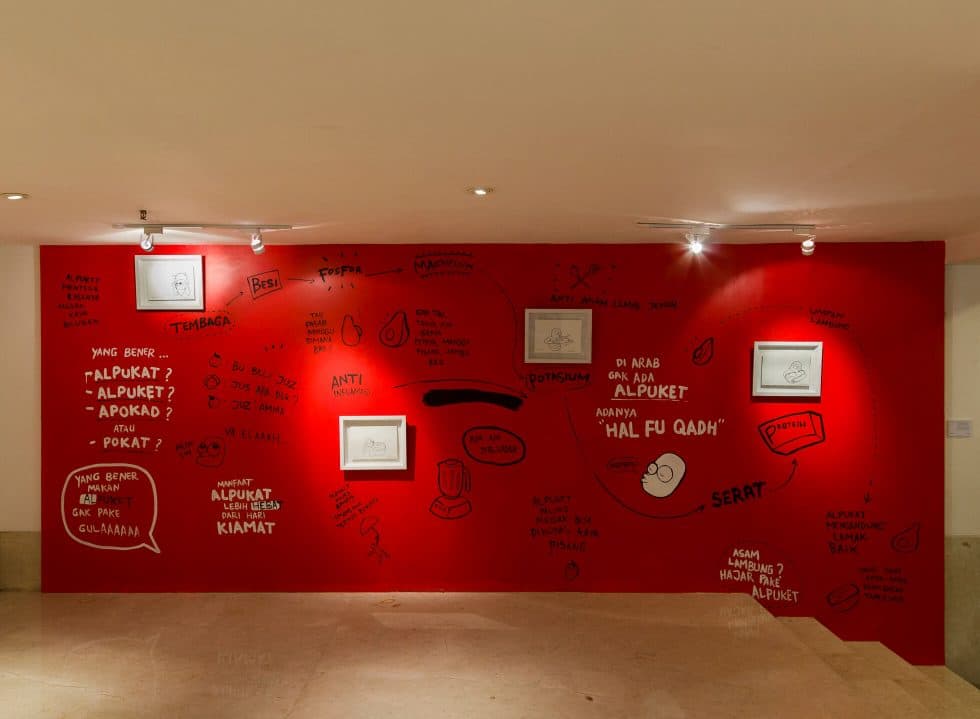 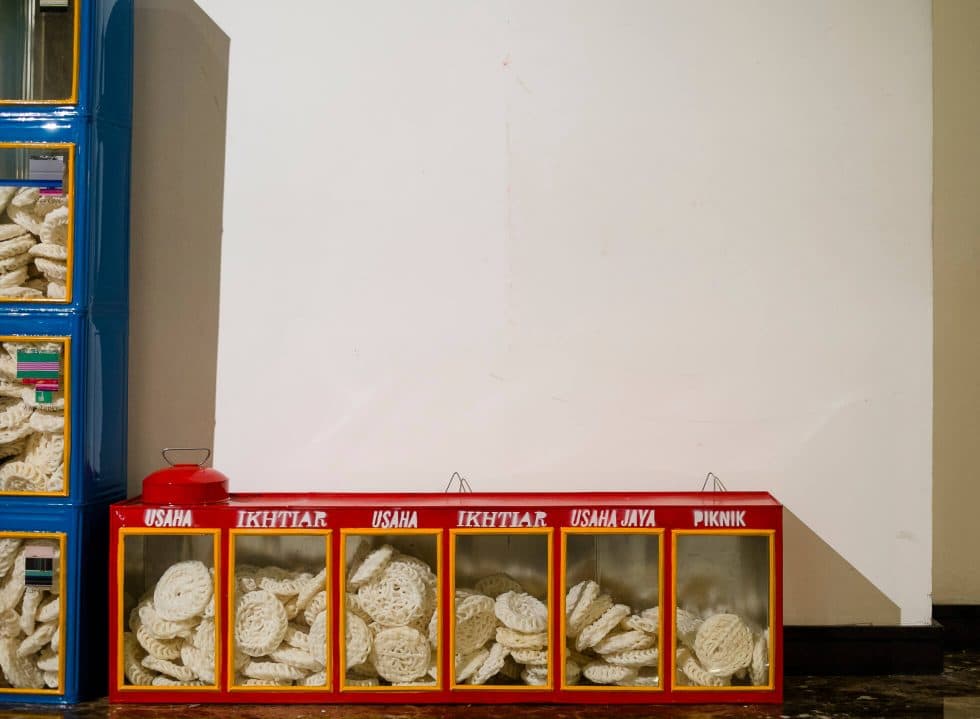 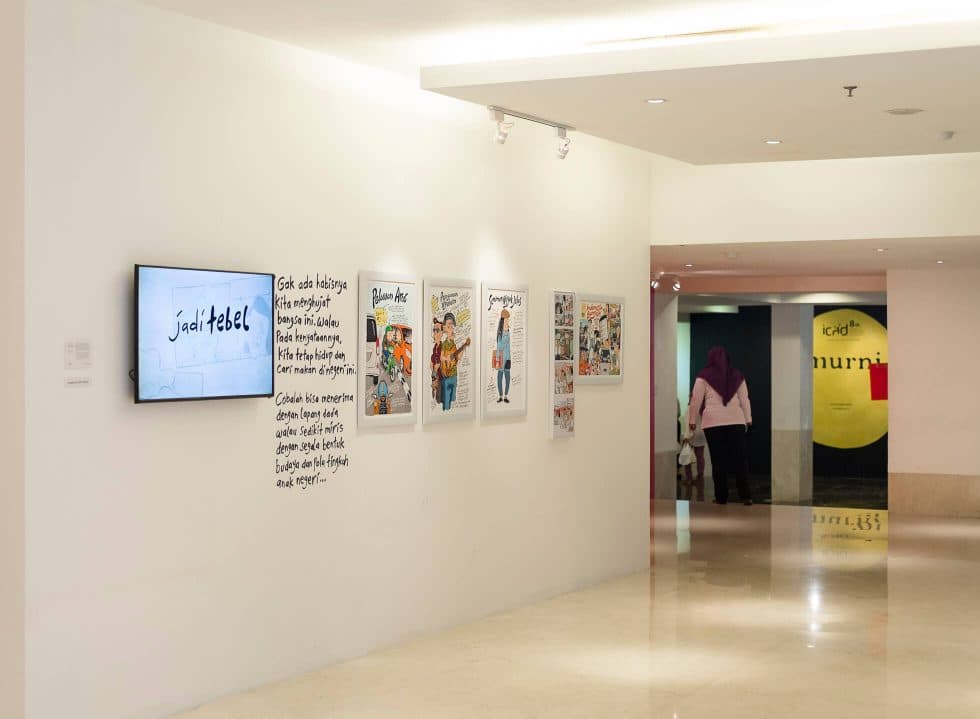 by Caranissa Djatmiko
Share
The eighth annual contemporary art exhibition Indonesian Contemporary Art & Design (ICAD) is back to offer visitors alternative ways of seeing the world around them over at grandkemang Hotel.

Indonesian prolific artist Sapto Djoko Damono once said that ‘murni’ refers to a means of producing artworks that are different from the rest. One way to do it is to extensively assess various kinds of texts and figure out how people can come up with an artwork that is able to reflect them as an artist. These days, however, the nature of art has significantly changed. The practices of remaking, copying and imitations are rather commonplace, causing some to believe that contemporary art does not believe in the value of originality.

From October 4 to November 15, 2017, the Indonesian Contemporary Art and Design (ICAD) is on a quest to feature contemporary artworks that still celebrate authenticity. More than 50 artists, designers and creative professionals have been invited to take part in the exhibition at the grandkemang Hotel. Organisers believe that the event is also a great way for the audience to participate and to critically evaluate what is being presented to them.

Aside from observing the art exhibition, visitors also have the opportunity to learn more about some of the greatest issues within the local creative sector by visiting a series of conventions. The topics discussed during these conventions ranged from ‘Mainstreaming Culture in Indonesia’ to ‘Growing the Audience for Your Film’. During these conventions, ICAD also collaborated with local art organisations such as Koalisi Seni Indonesia, APROFI and MPA; and foreign embassies such as the Embassy of Finland and Institut Francais Indonesia.

ICAD was first organised in 2009 as Indonesia’s first contemporary design exhibition. The major art event was an initiative developed by Yayasan Design+Art Indonesia, a local foundation that is comprised of talented designers and focuses on fostering the Indonesian cultural and creative scene. It is clear that this year’s exhibition allows patrons to rethink the problems faced within contemporary art practice today and how you can possibly bring back depth and lasting power in its works.

ICAD 2017: Murni? will run until November 15, 2017 at grandkemang Hotel Jakarta from 10am-8pm. For more info about the exhibition head over to www.arturaicad.com.

In this installment of Manual Excursion, we walk down the halls of the Museum of Fine Arts and Ceramics in downtown Kota Tua, where archives of historical paintings and ancient ceramic works commemorate the country’s bygone years.

Life in The Slow

It has not been long since the new normal took place, and Jakarta has already made its blaring comeback. Meanwhile, in Surakarta, things are a little quieter, and the sights—captured by Surakarta-based photographers Angga Baktif and Asy Shahid—narrate a slow life. With a string of unrest happening around the world, many wish to make do the anguish with a moment of repose.

It has been a rollercoaster ride for e-commerce businesses amidst the pandemic. While increased demands and engagements may look like silver linings, there are also setbacks that further shape the new normal for e-commerce. We take a look at online businesses, from market leaders to independent brands, in how they’re readjusting the nature of their work under the shadow of the pandemic.

REMOTELY: The Peak of Content-Making amidst Coronavirus

As businesses opt for ways to adapt while staying true to their ethos, we seek insights from local brands and creative individuals, who are switching gears to the virtual world with interactive contents and collaborative campaigns as their game plan.

Museum MACAN launched its first-ever Arisan Karya, an art auction programme to support local artists where buyers did not simply purchase the artwork they covet—it was done by random raffle. From the pool of 103 artists involved in this first edition, we talked to four artists: Agan Harahap, Anton Ismael, duo Irfan Hendrian and Rega Rahman and Dina Angeliana Pane to reveal the intrigues of their artworks.

For a city as busy as Jakarta, how has living one metre apart affected its people? From bringing families together again to learning how some fare in times of uncertainty, physical distancing has taught us the importance of taking care of oneself, mentally and physically in the constant presence of housemates and family during a lockdown.