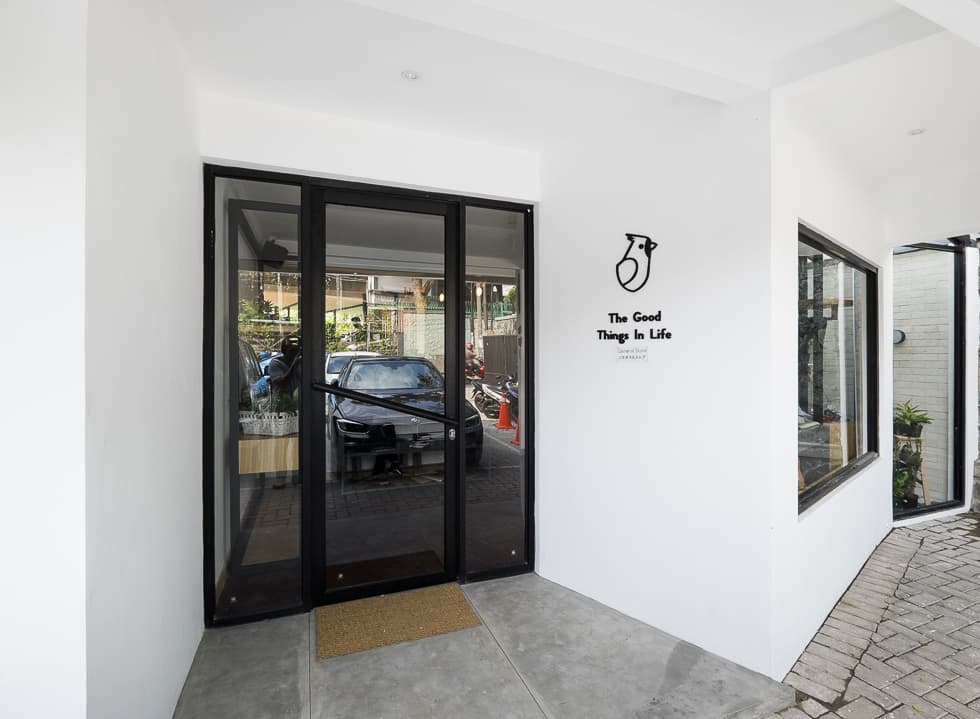 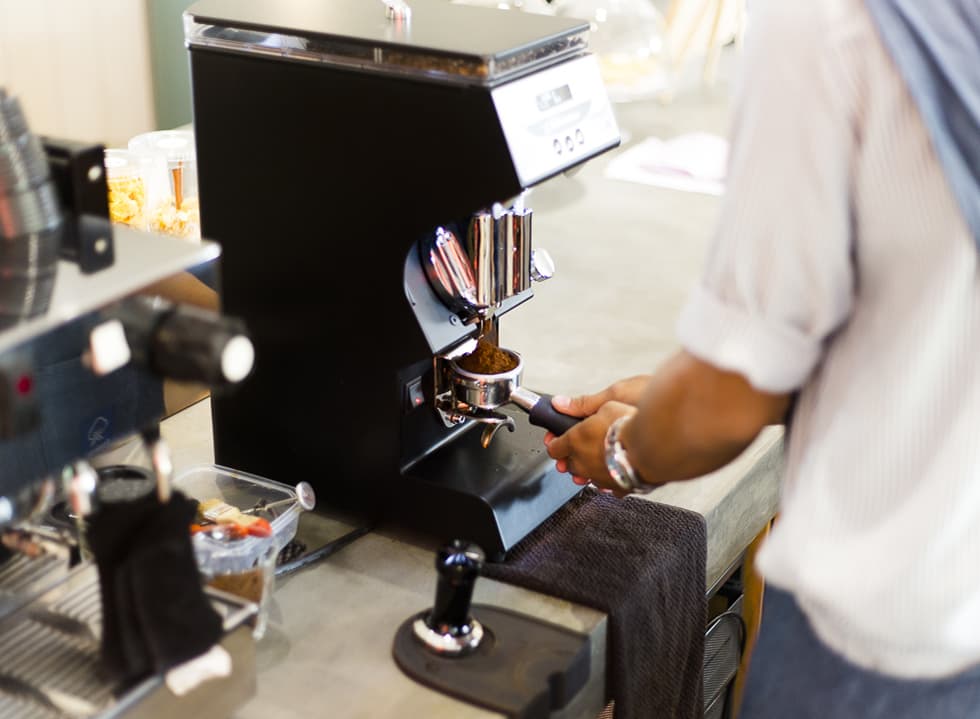 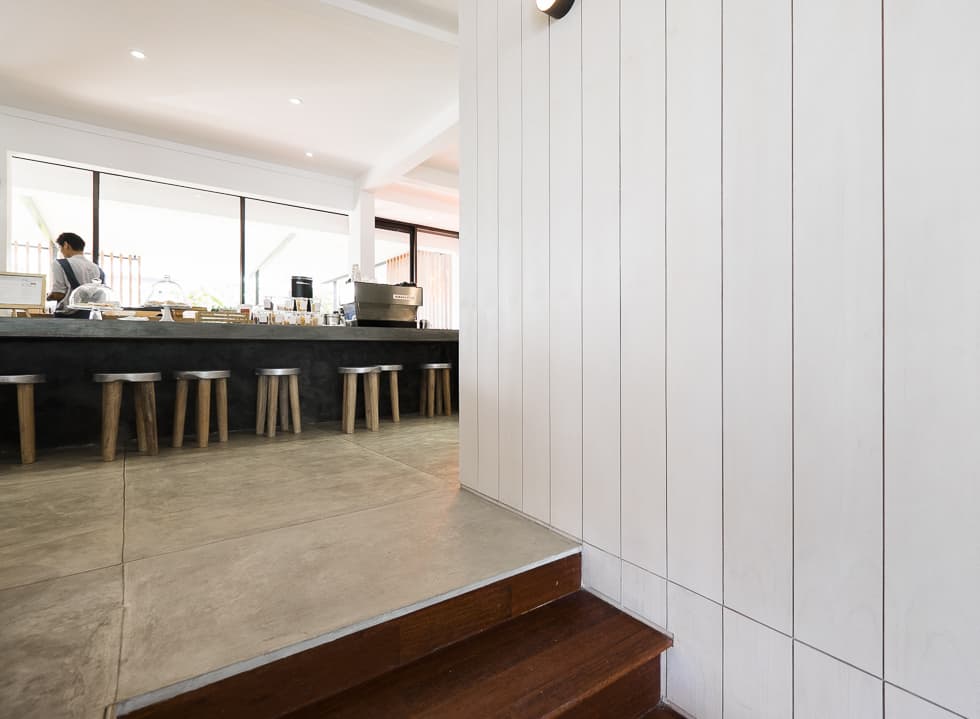 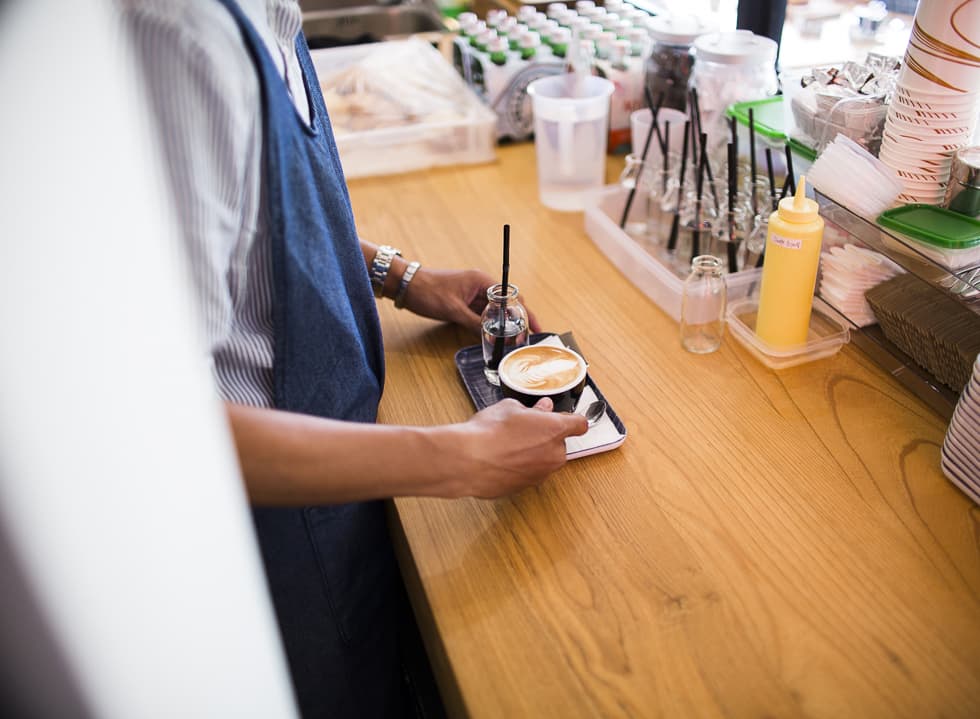 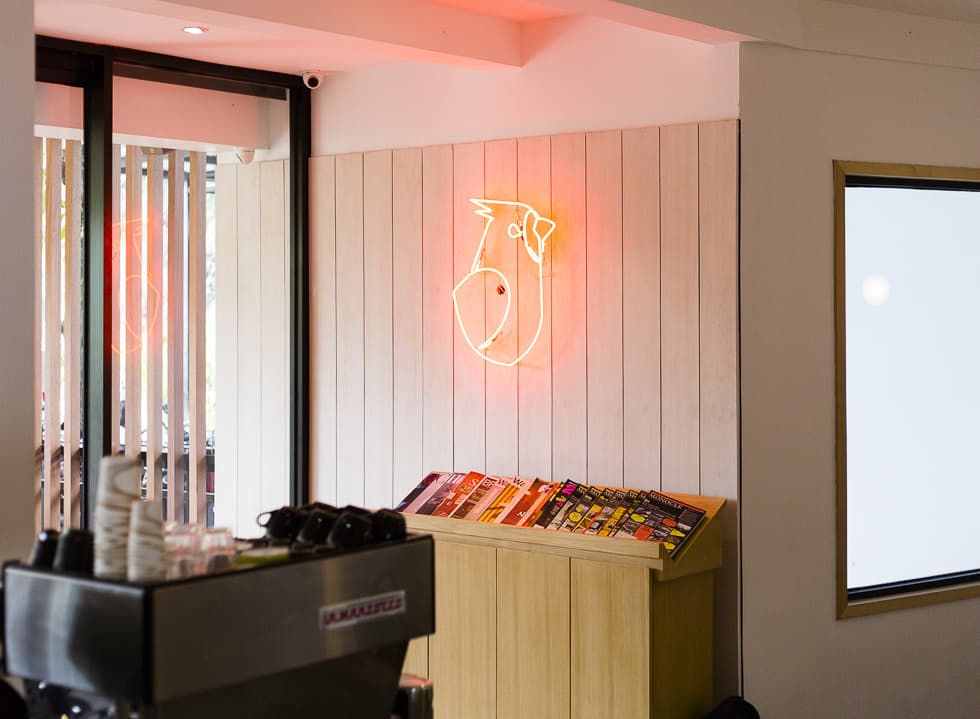 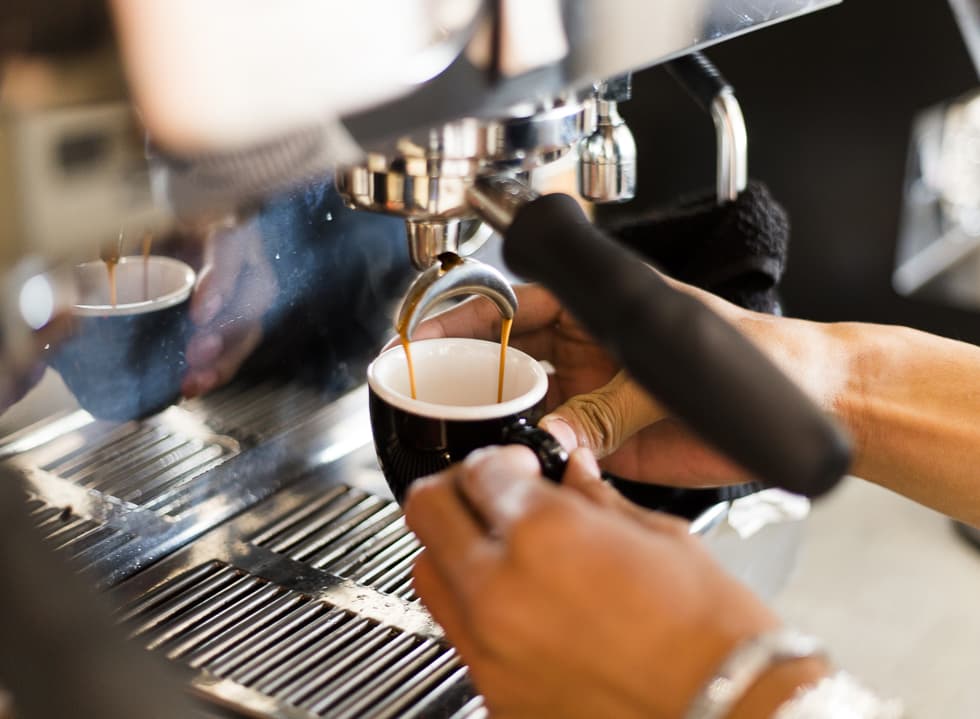 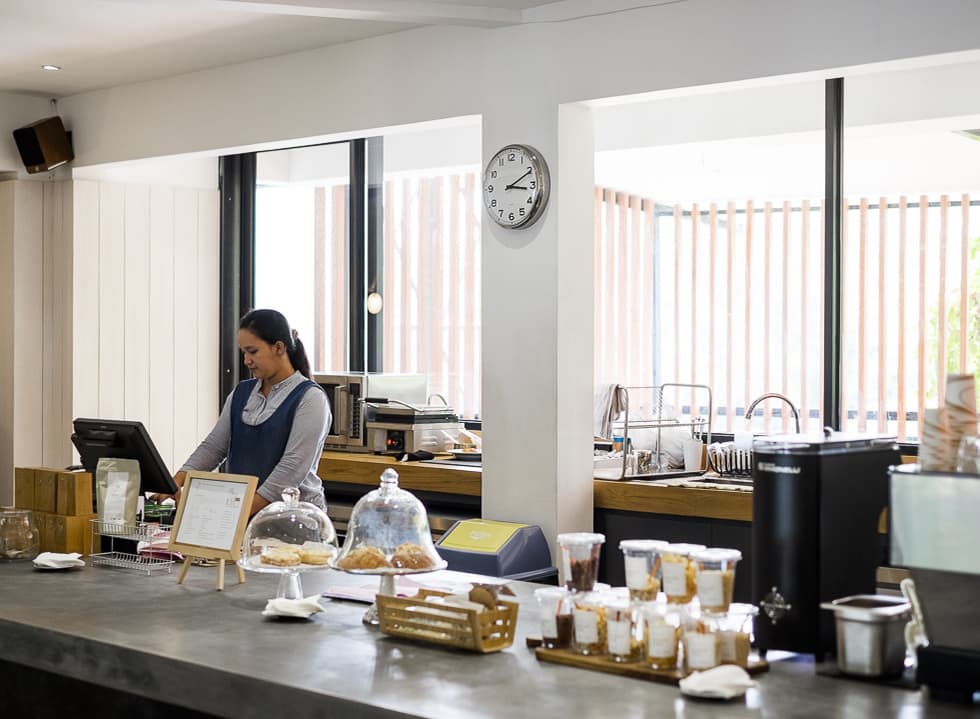 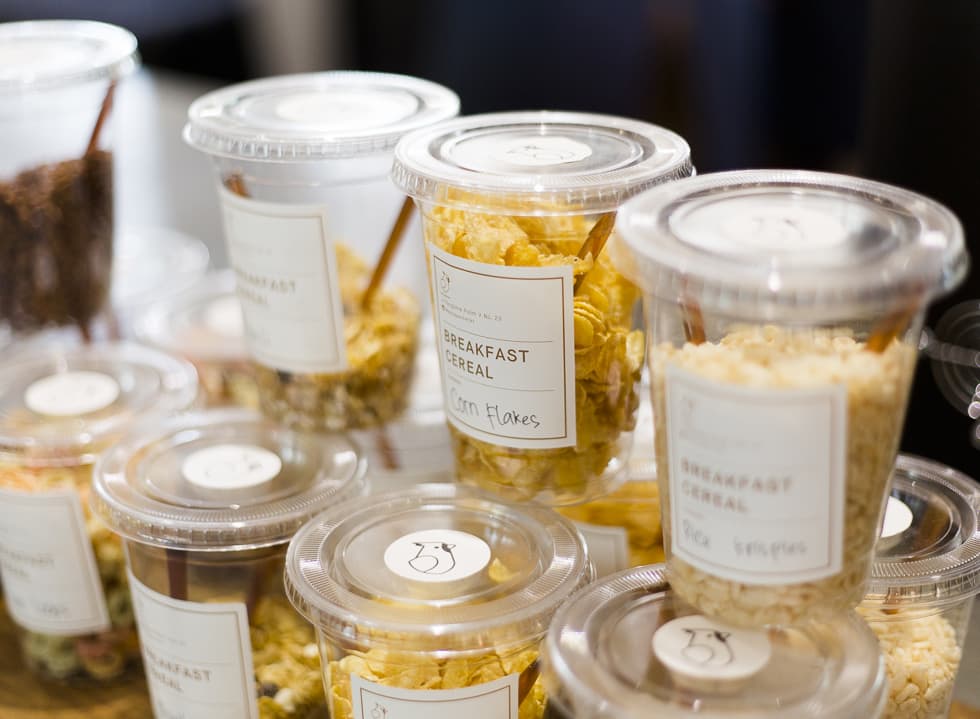 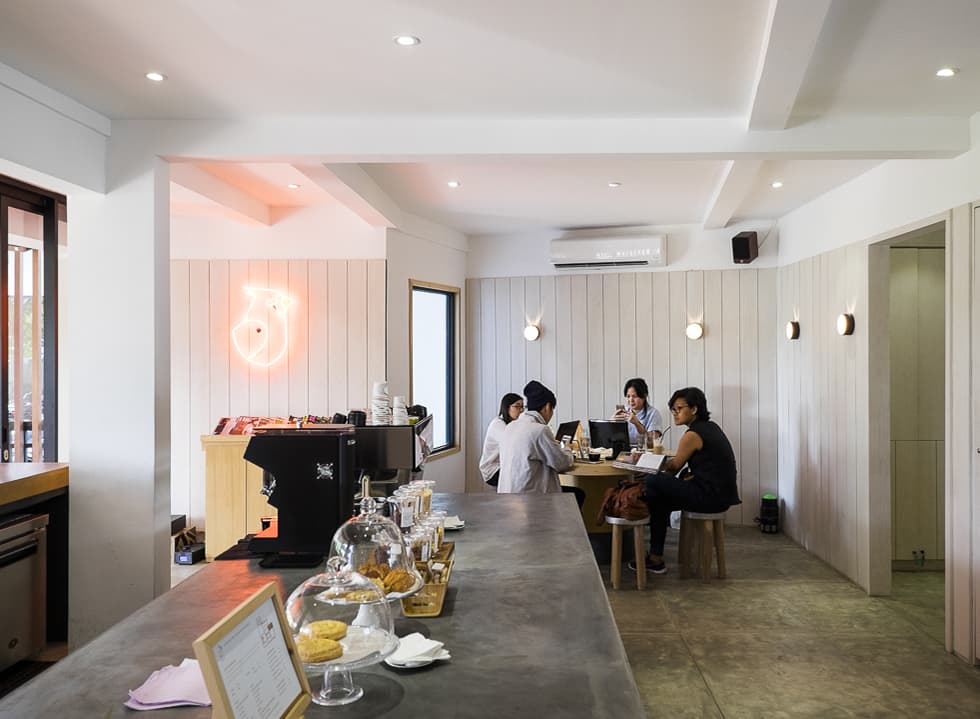 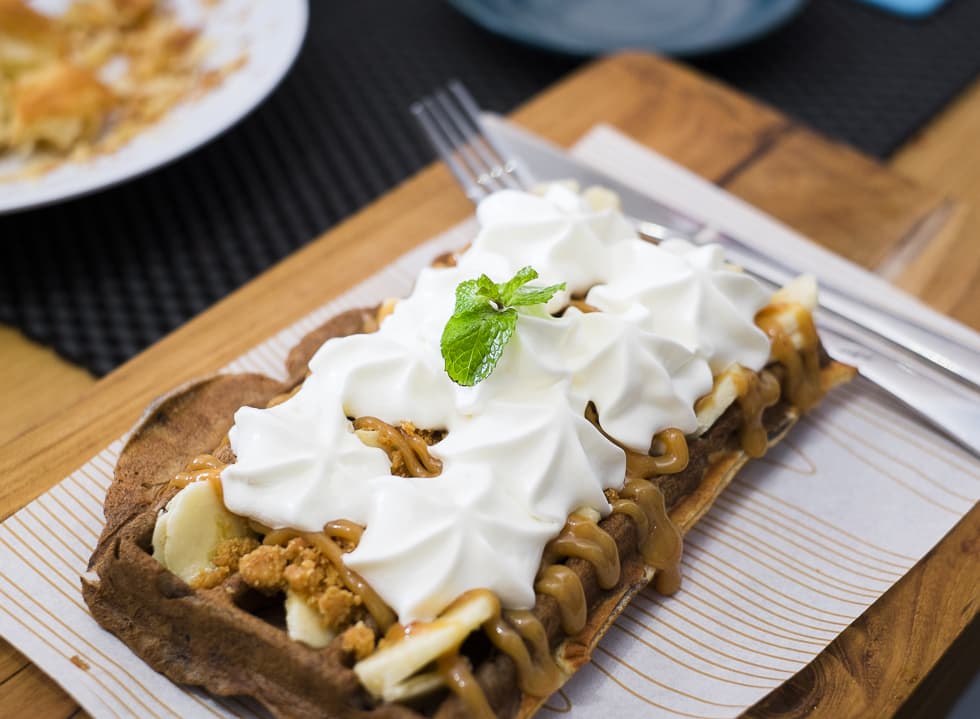 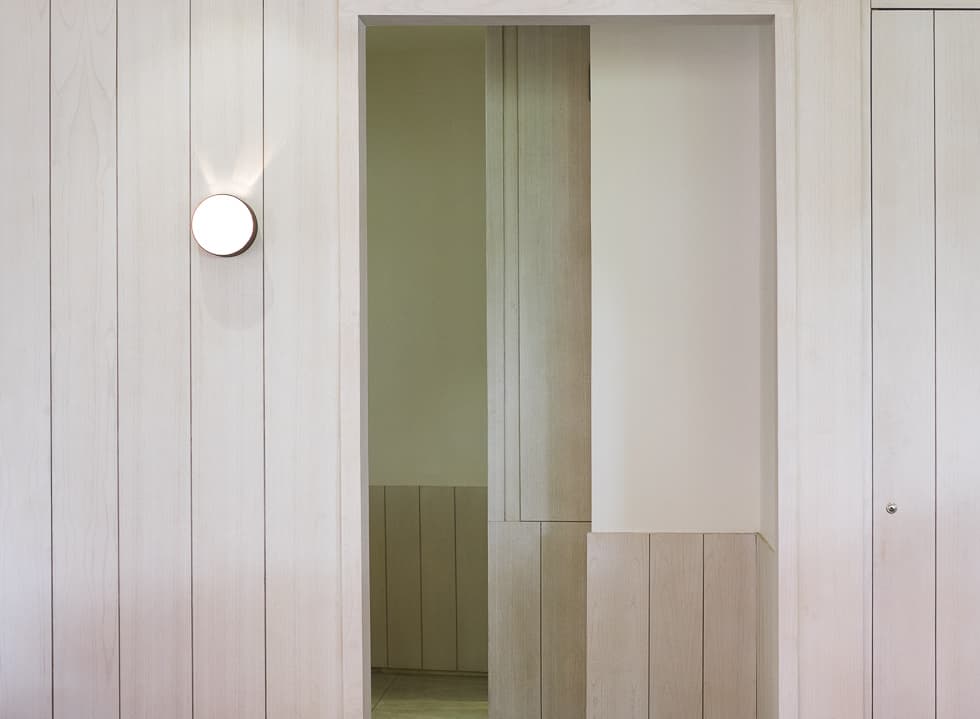 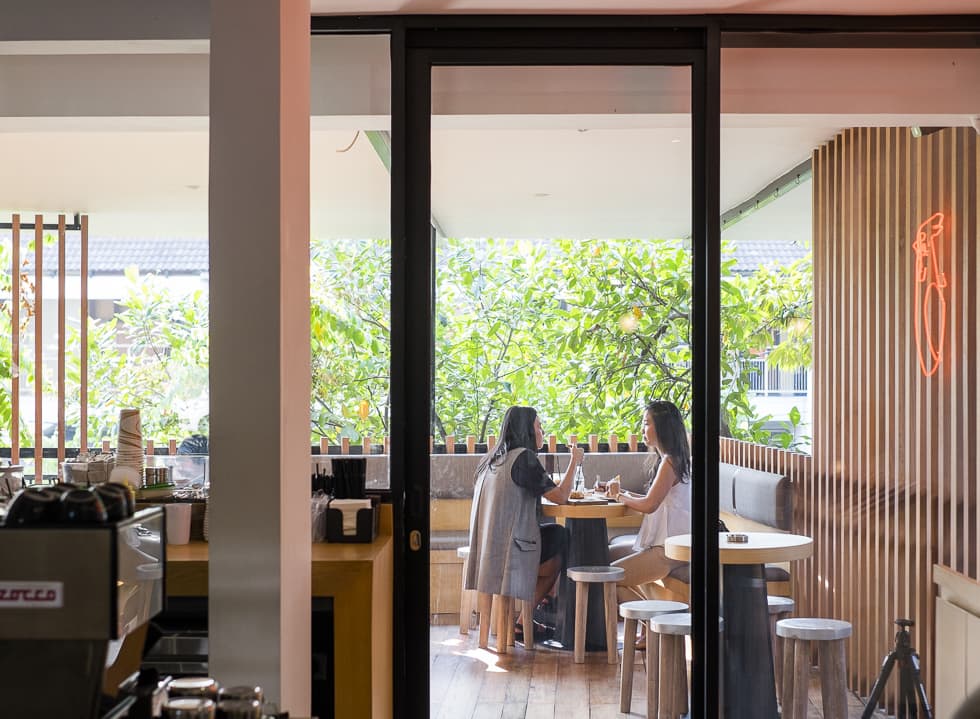 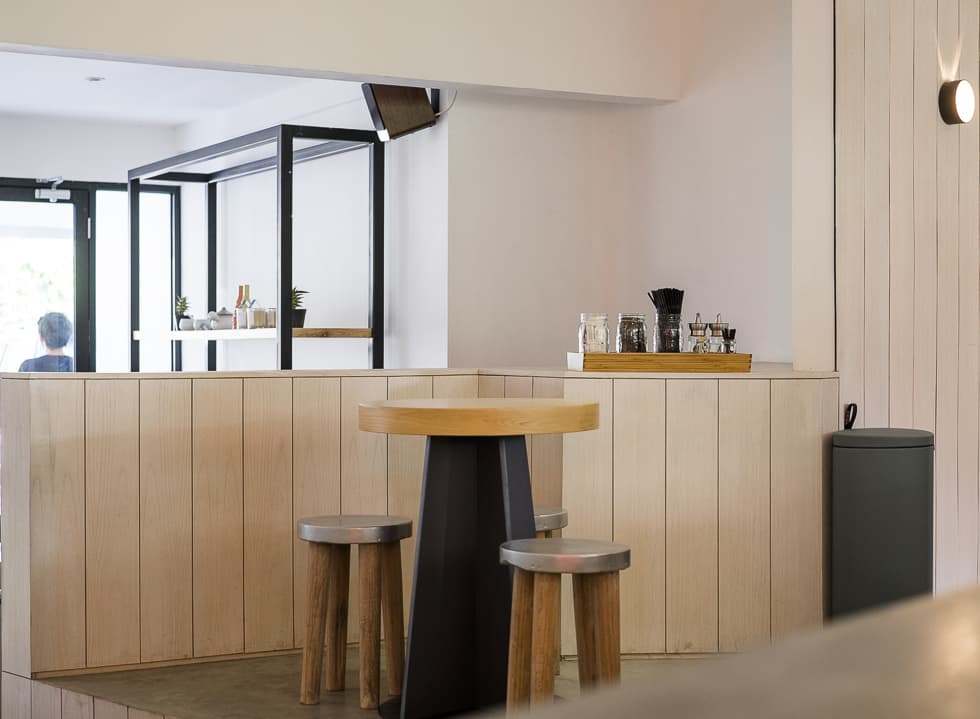 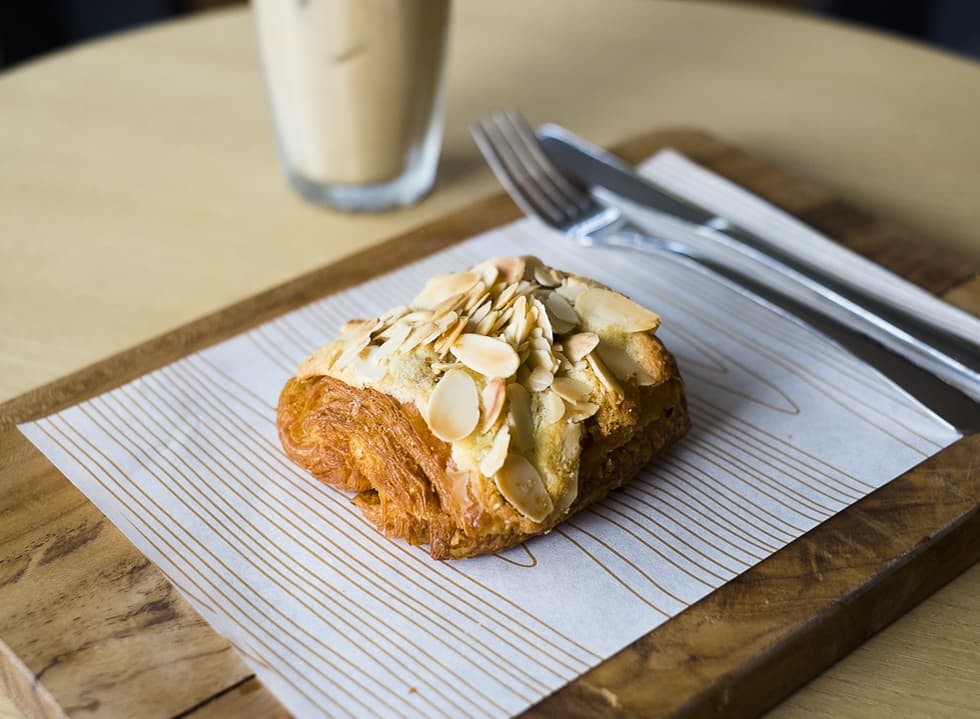 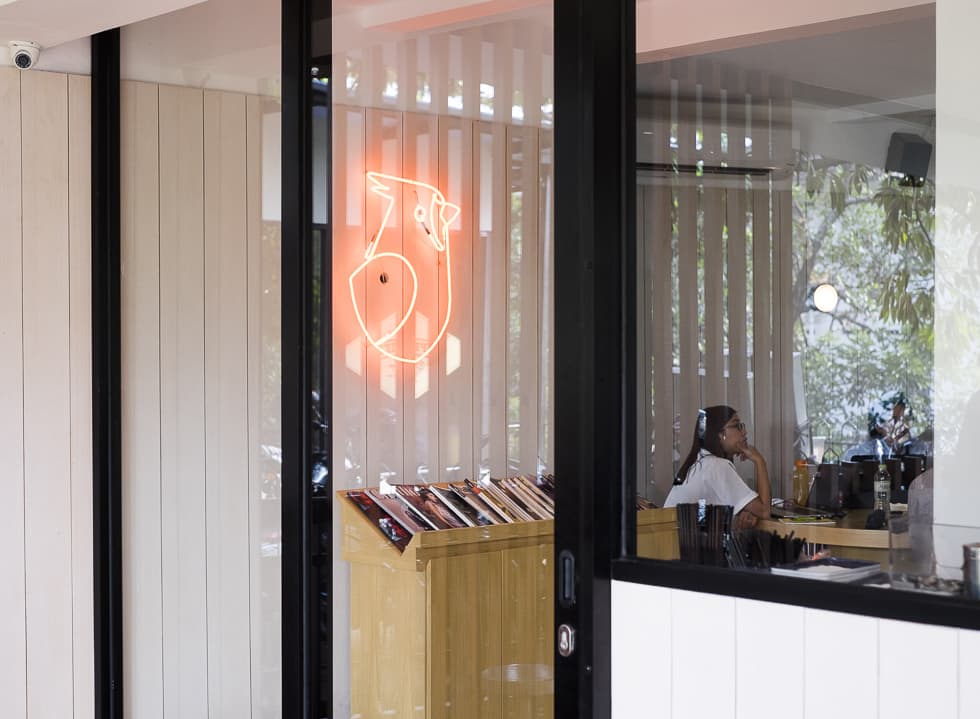 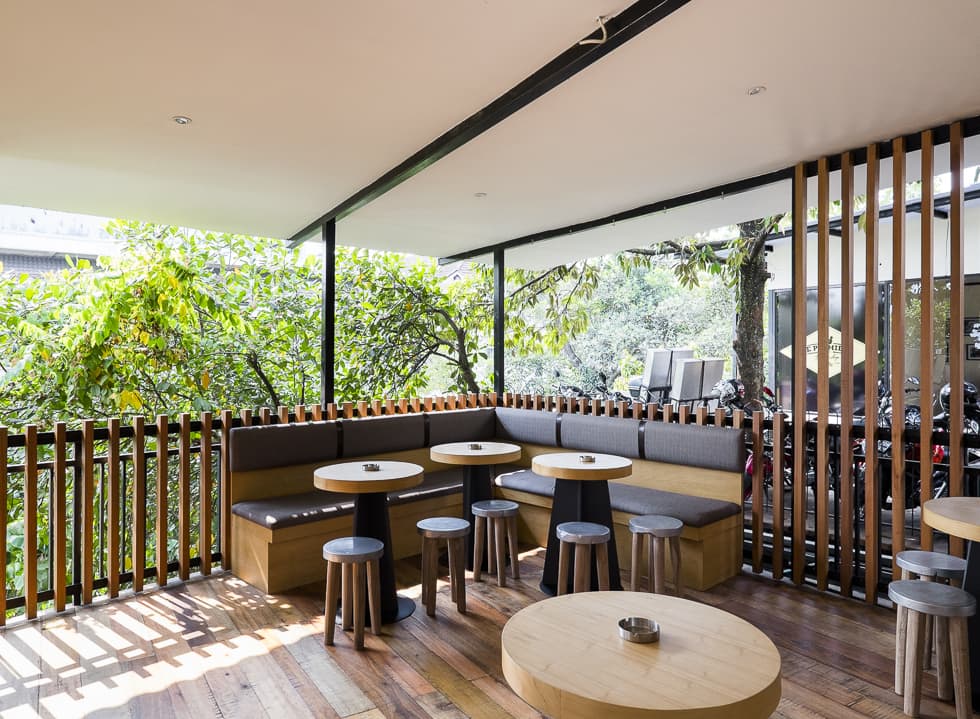 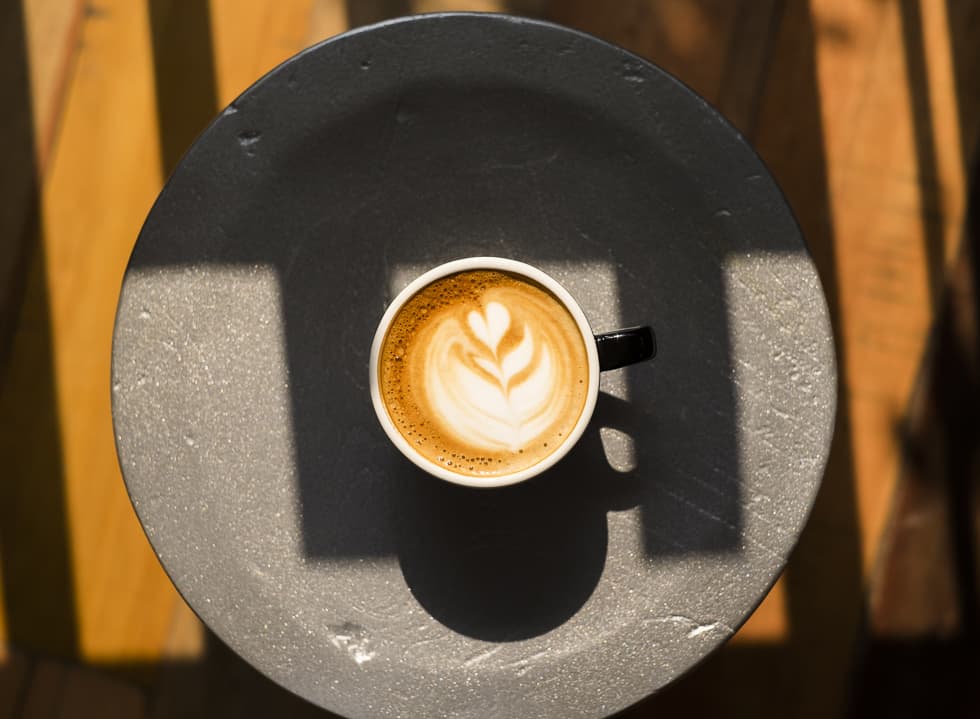 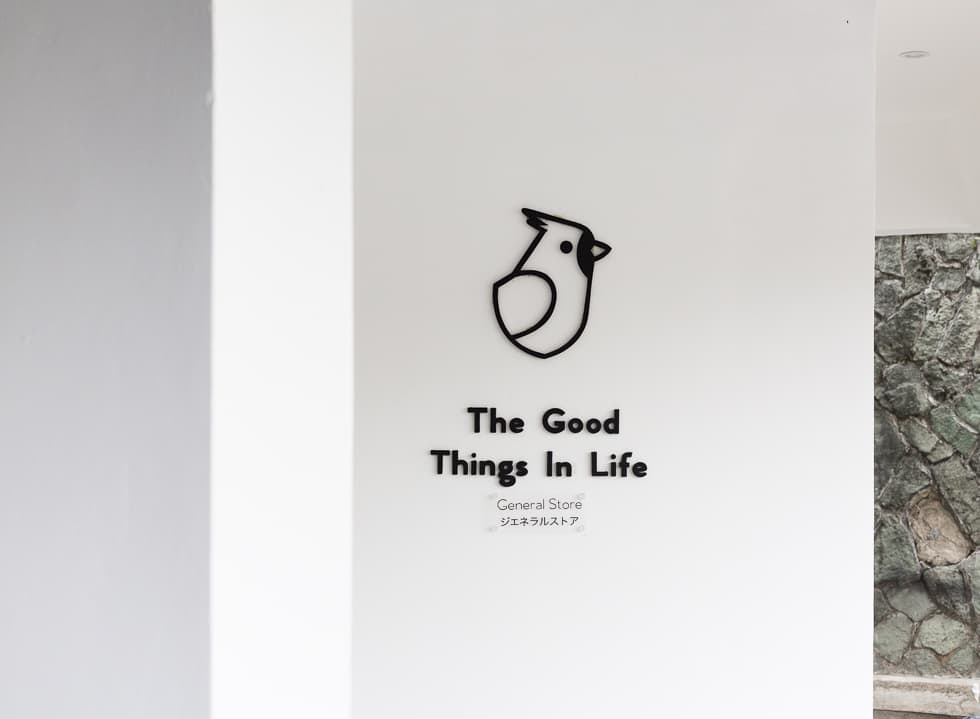 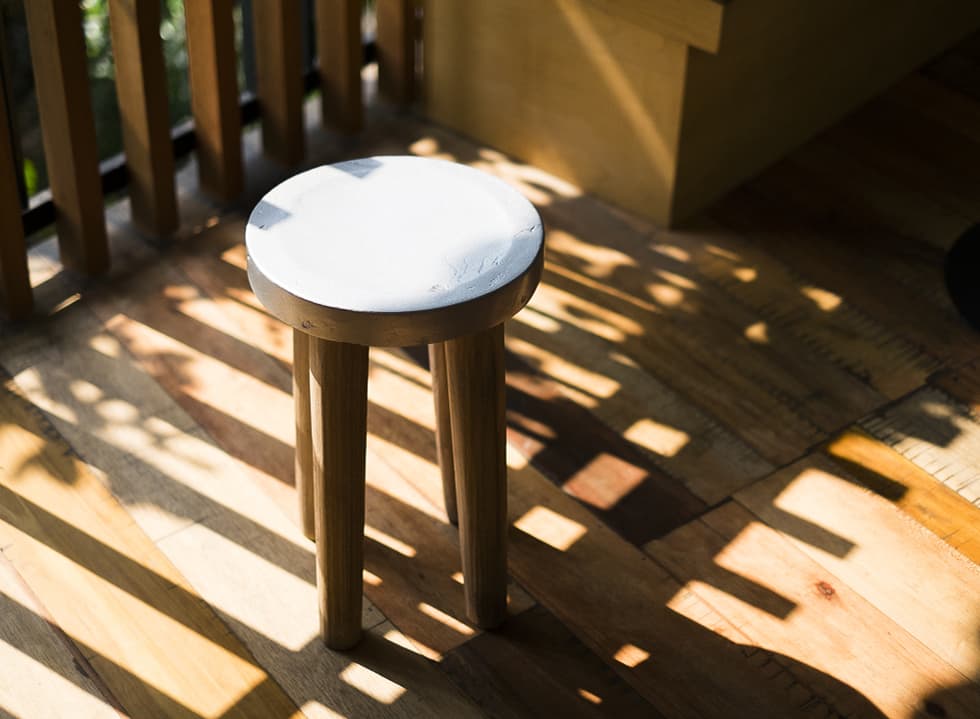 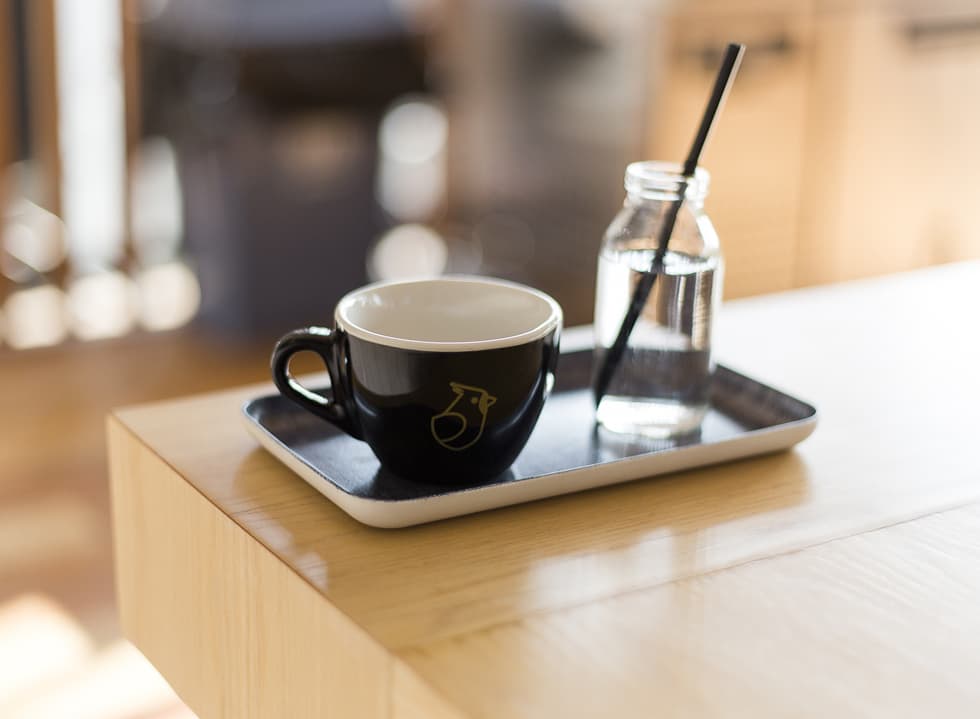 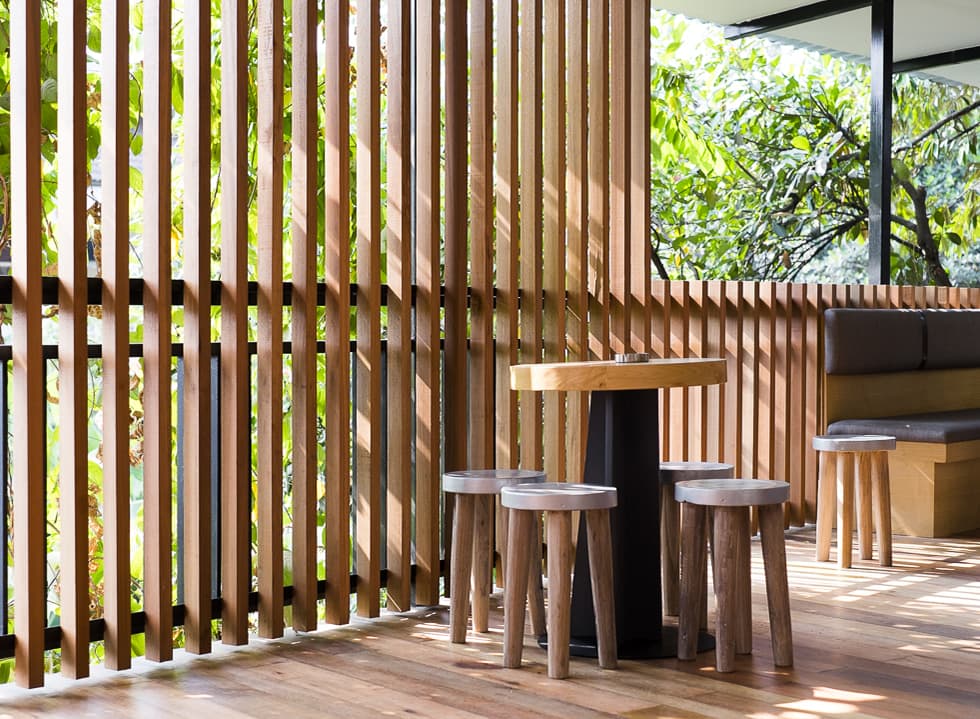 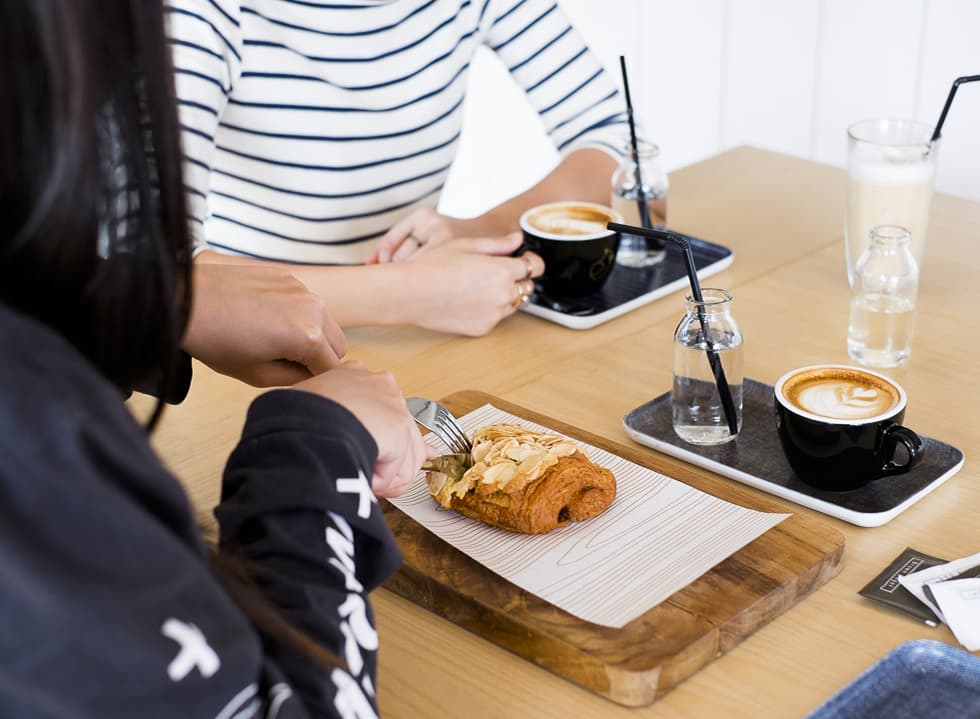 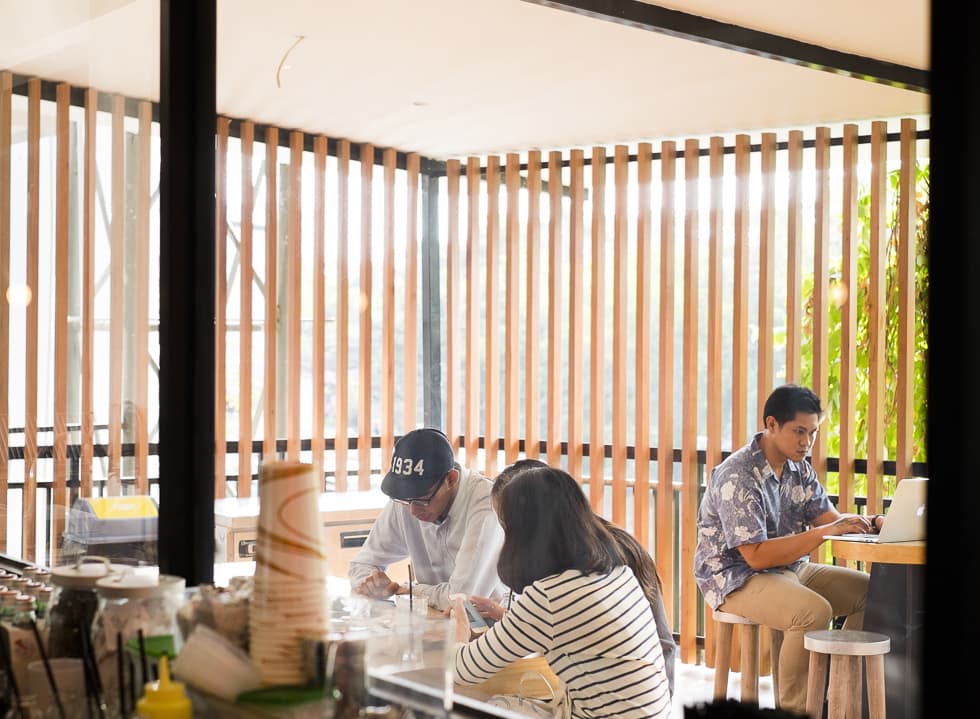 Share
Woodpecker is now roosting in Terogong Street where it is not only twice the size of its predecessor, but also boasts a delightful lifestyle store, aptly named The Good Things In Life.

Another Woodpecker has hatched and found its new nest in Terogong Street. And the Woodpecker in question is undoubtedly the popular coffee shop in Panglima Polim, which has been establishing itself as one of the best coffee shops in Jakarta.

For those who have grown accustomed to the look and feel of its predecessor, don’t fret. The style and design of the new Woodpecker still adhere closely to its “parent” – a big block of polished concrete sets itself permanently as the counter in the middle of the café and wood wall panels that also doubles up as a strangely Zen-like minimalist décor all around the café.

But the new Woodpecker earned an extra point with its spacious al fresco seating at the back. With wooden partition and solid wood flooring, the area feels like a laidback backyard. More than just a smoking area, it is for those who don’t mind a little tropical heat on their skin as they sip on their coffee.

Of course, things remain the same when it comes to the coffee. But, given the calming and soothing effect that the minimalist interior emits, it feels appropriate to lean towards choices like Ice Latte or Flat White.

Non-coffee drinkers can find delight in cold-pressed juice that the café offers. Those who are feeling peckish between breakfast and lunch could dig into their waffles or cereals to stave off the hunger.

With limited parking space, it’s clear that the new Woodpecker is aiming towards expat residents around the area. But, it will not be a surprise that people from the neighbouring districts will soon flock into this new cosy nest in no time.