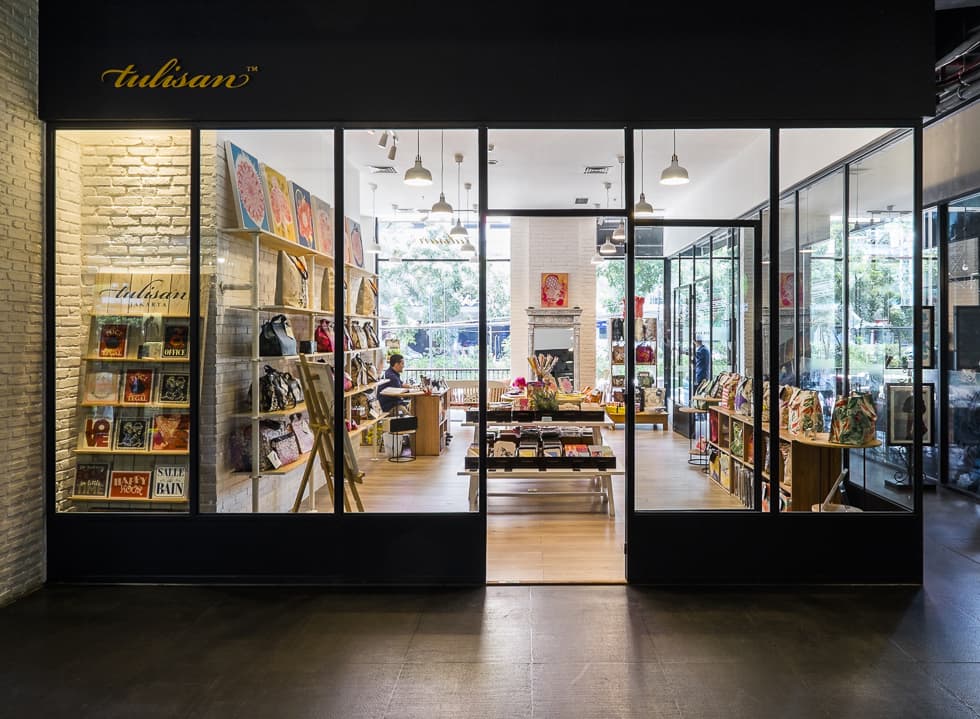 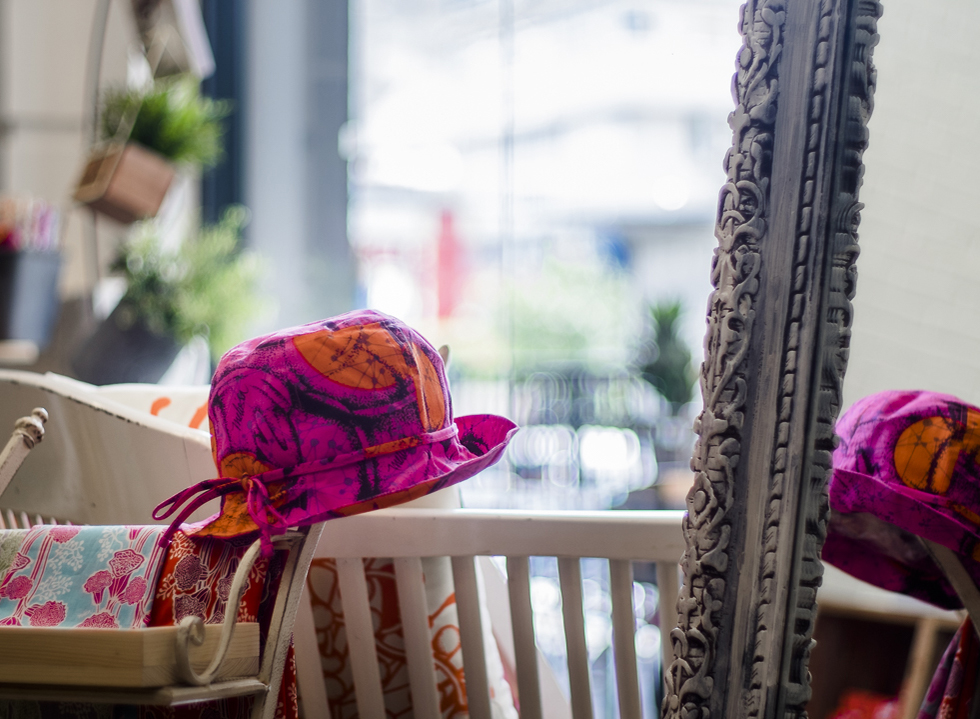 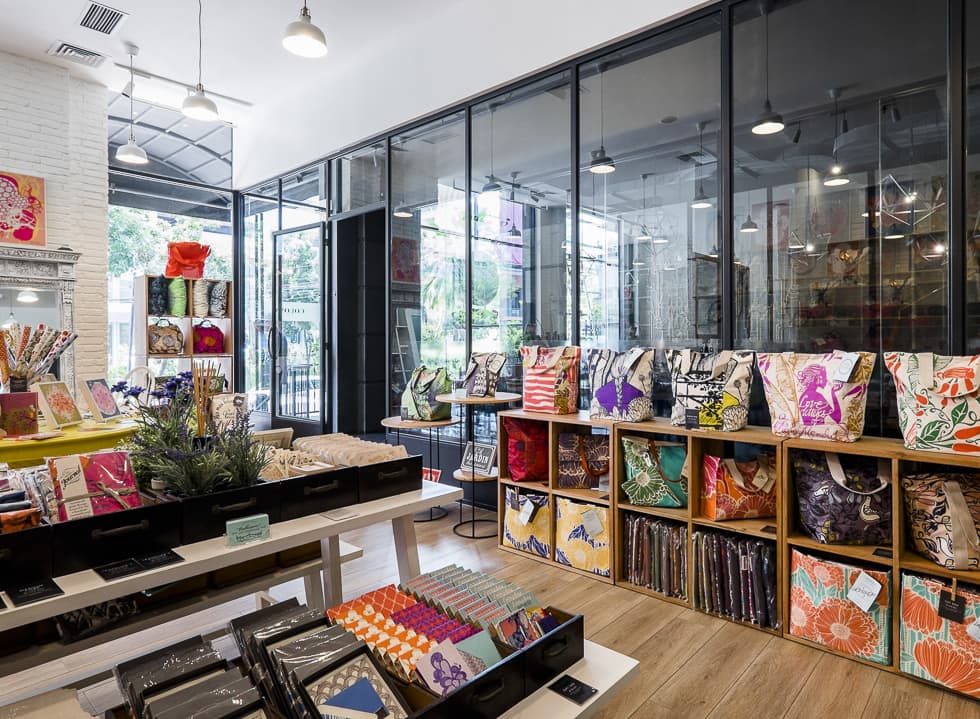 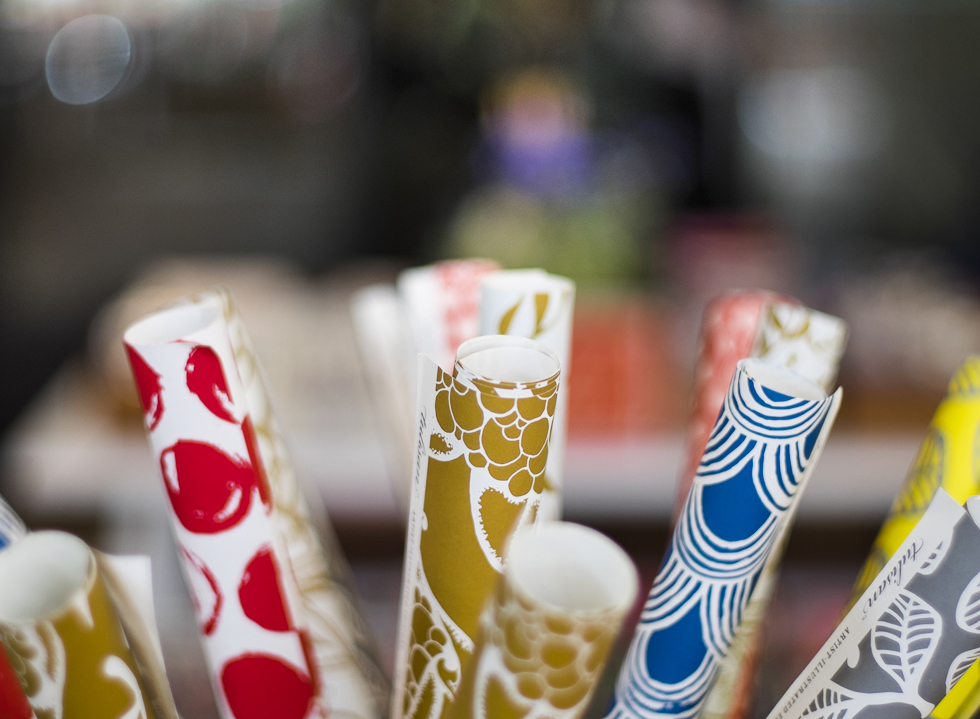 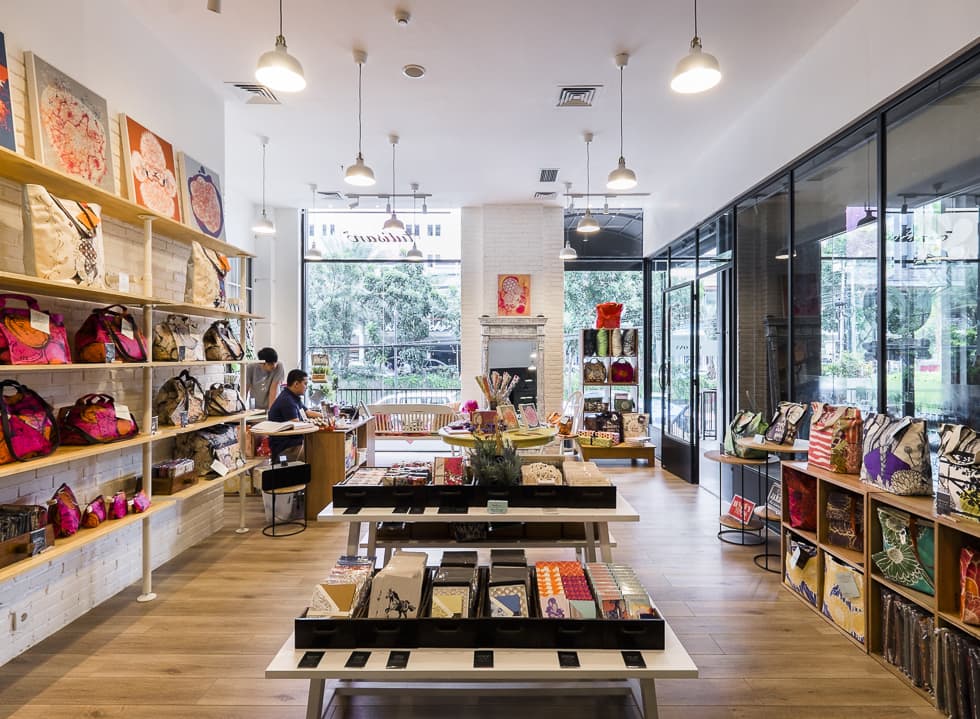 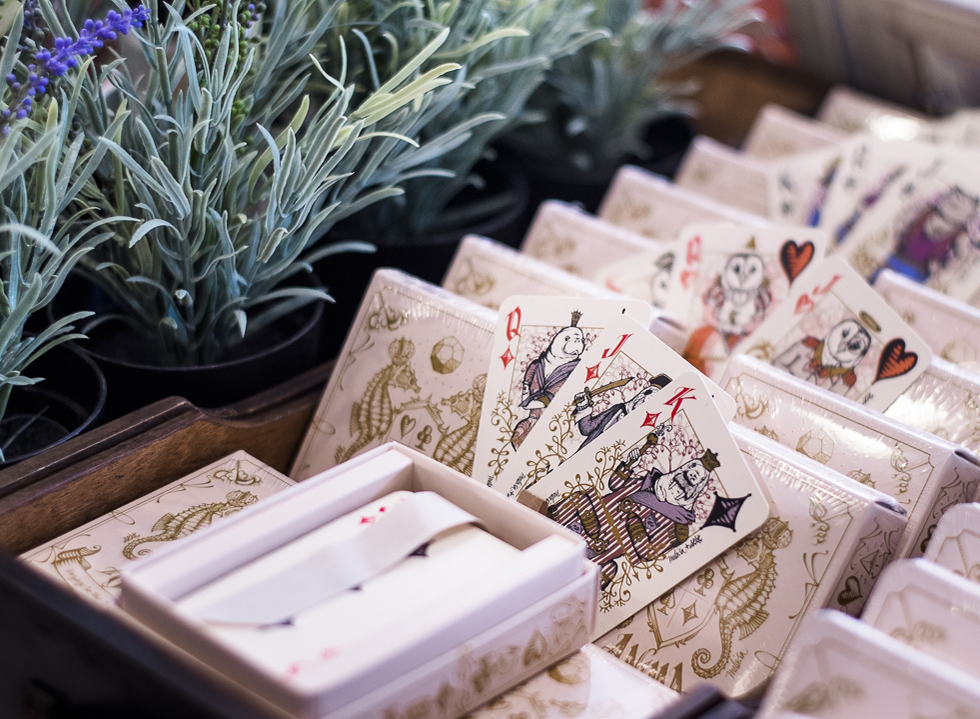 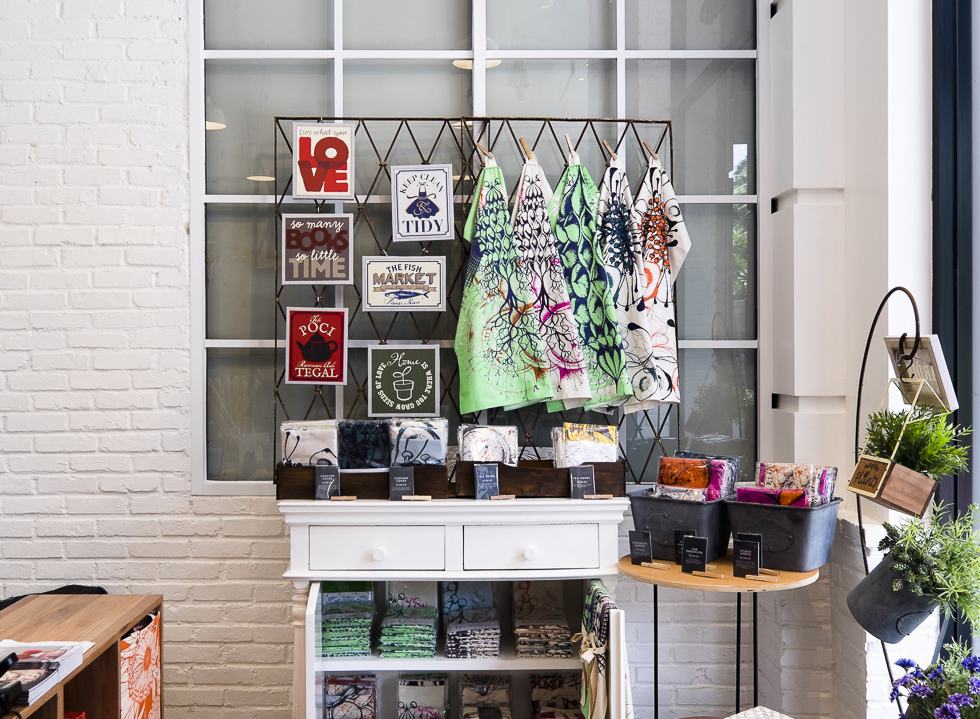 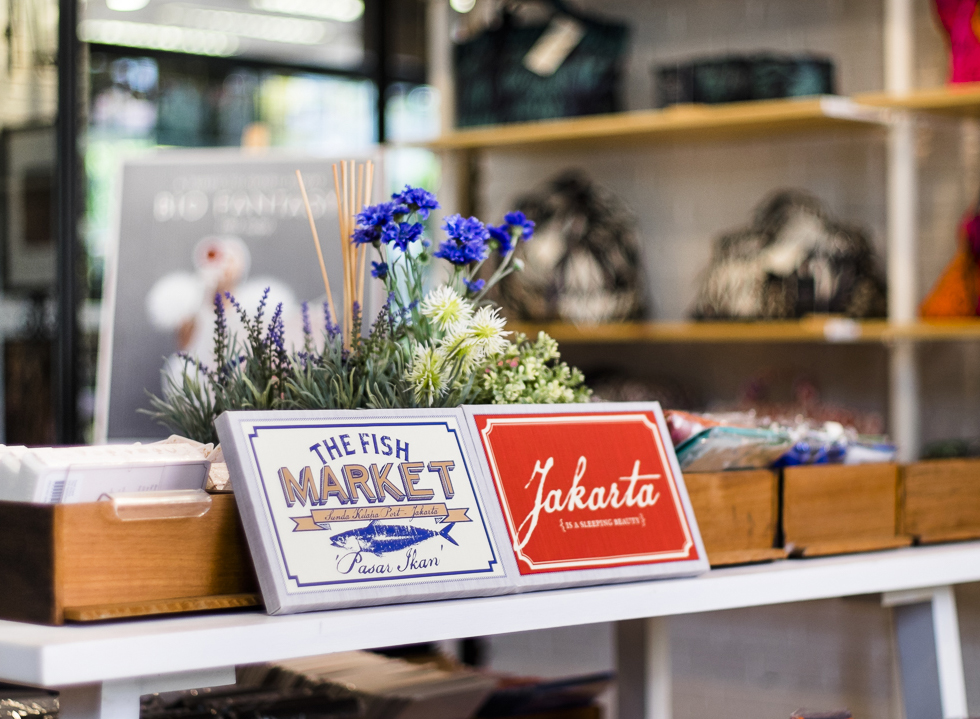 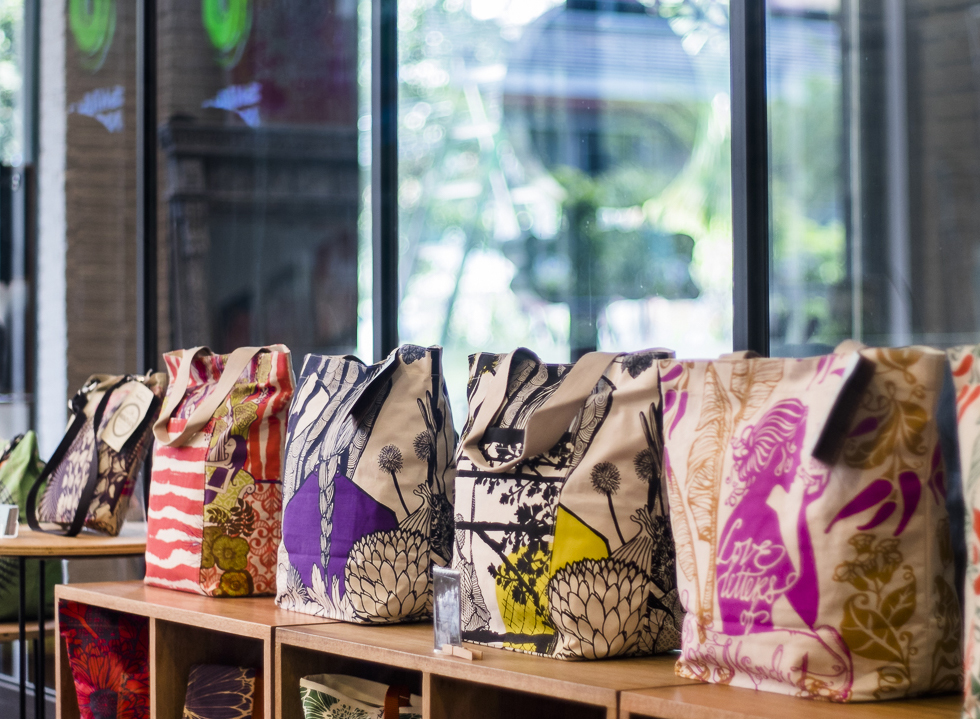 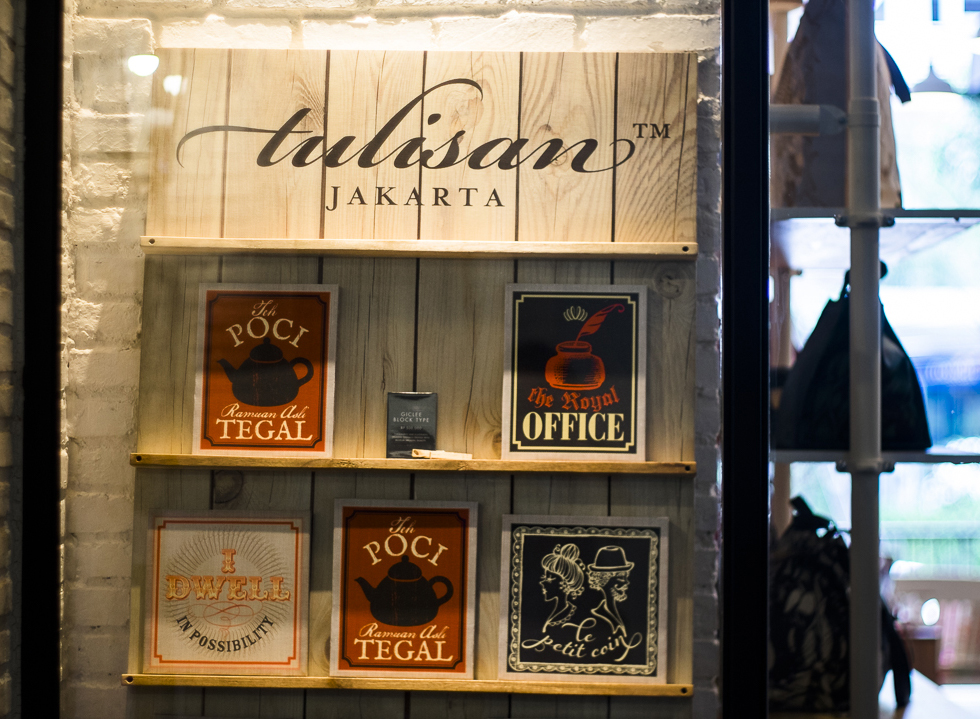 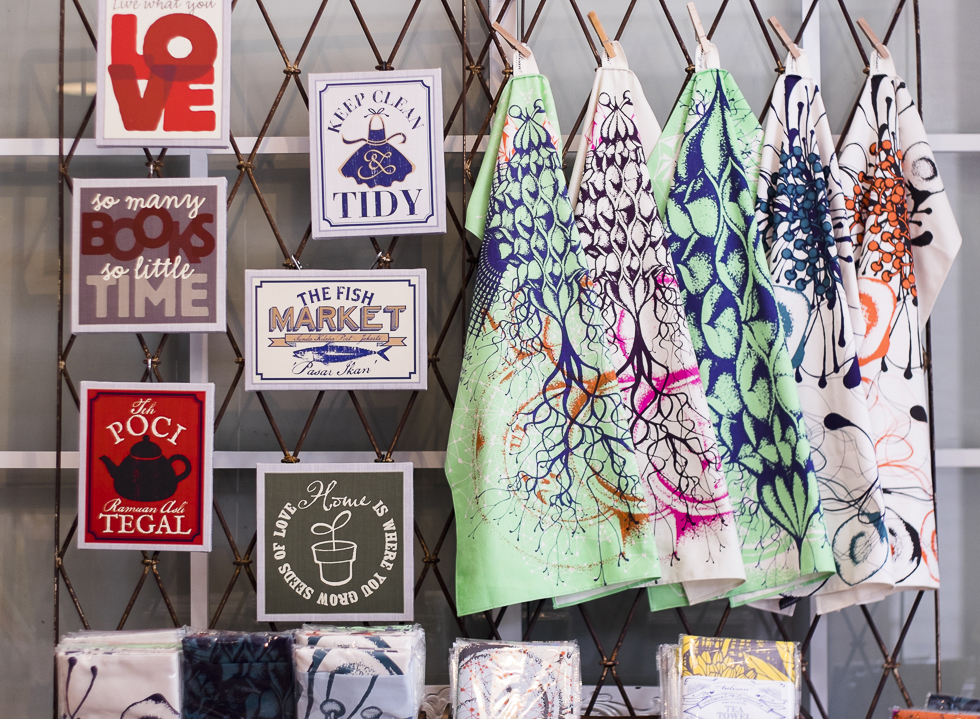 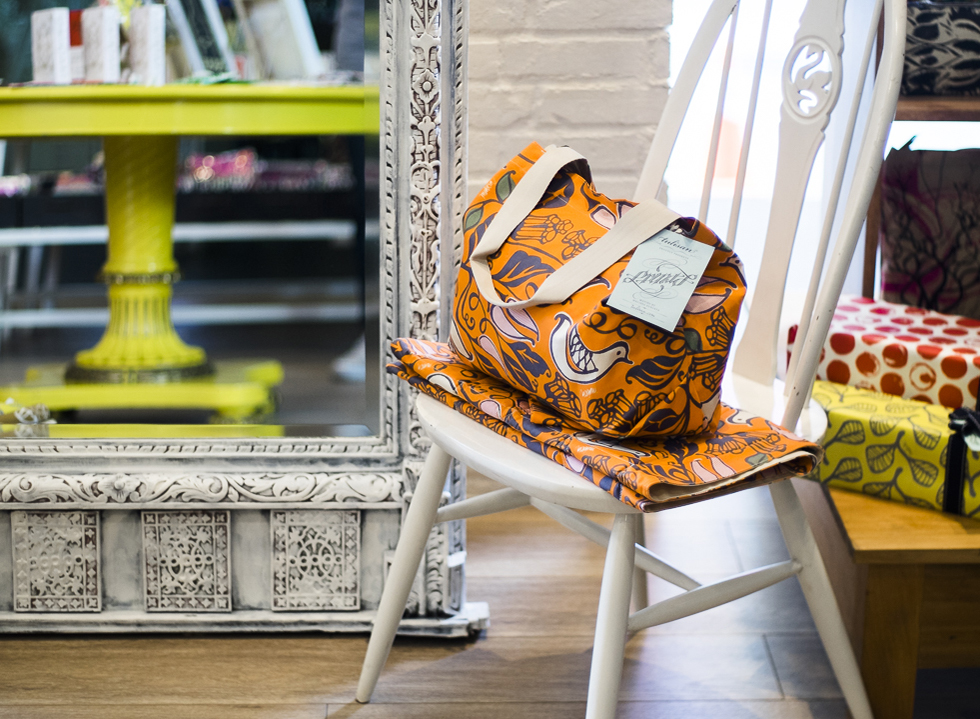 Tulisan’s latest store at Colony Kemang is the latest venture by Melissa Sunjaya that continues to feature hand-drawn illustrations printed on lifestyle products such as canvas bags, cooking aprons and cushion covers, to name a few.

For those who aren’t yet acquainted with Tulisan, all of its past collections are inspired by stories, from traditional Indonesian folklores of “Bawang Merah and Bawang Putih”, “The Secret garden of Admiral Kasarung“ to “Bio Fantasy“, which feature illustrations of imaginary microscopic cells, as a tribute to the literary mastermind Chairil Anwar, whose poetries have been incorporated into a science fiction story penned by Melissa.

With such intriguing stories as the backbone of Tulisan’s products, perusing the shop alongside vintage furniture handed down from Melissa’s mother (window railings, white cupboard and yellow centerpiece as displays for her creations) easily evoke a sense of nostalgia.

This endearing character that the shop exudes has rightly garnered an almost cult-like following both locally and overseas. As such, its expansion to a third outlet at Colony Kemang not only speaks volumes of its popularity, but also proves it is time to do so.