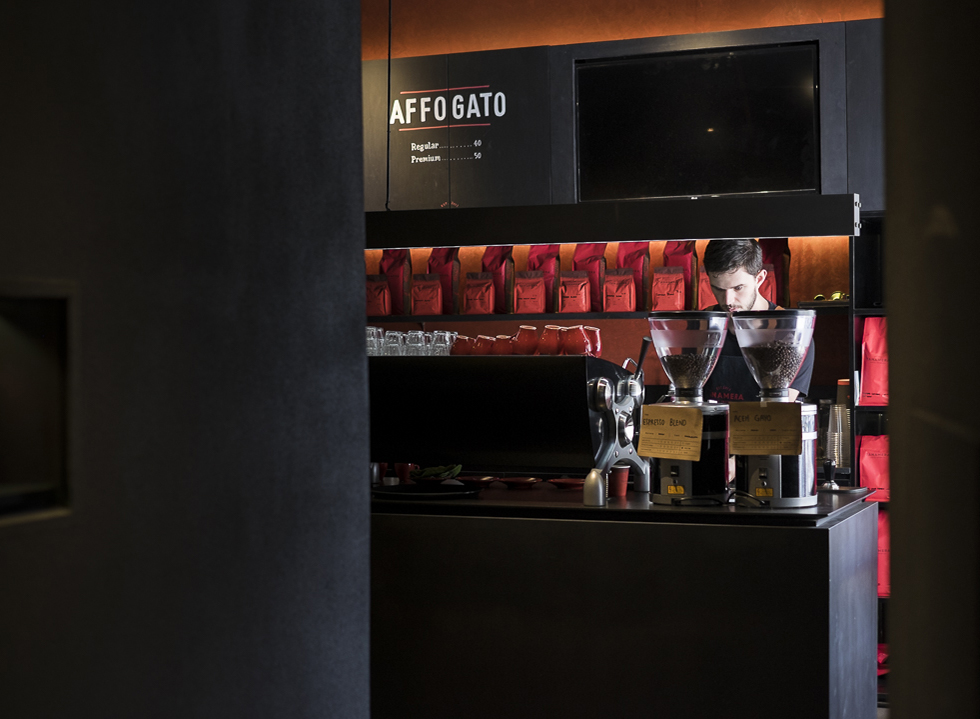 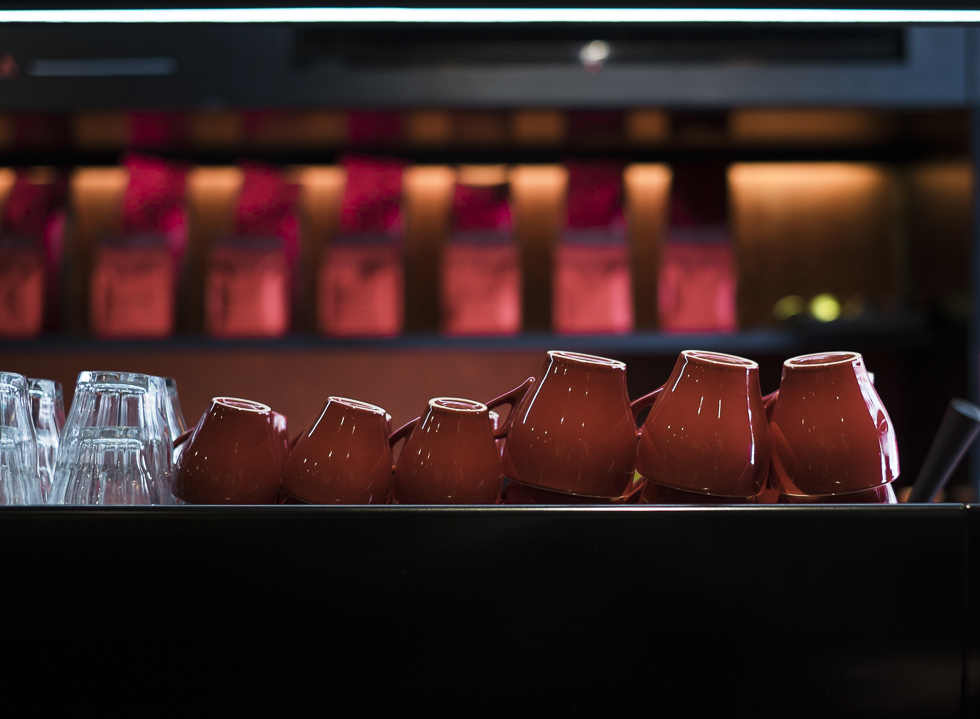 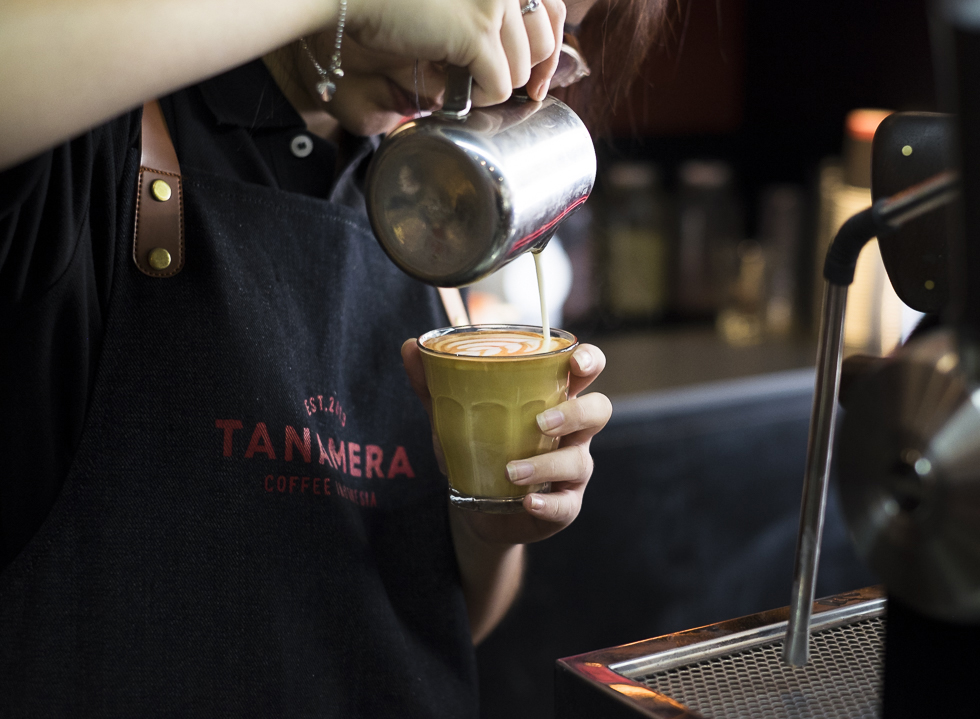 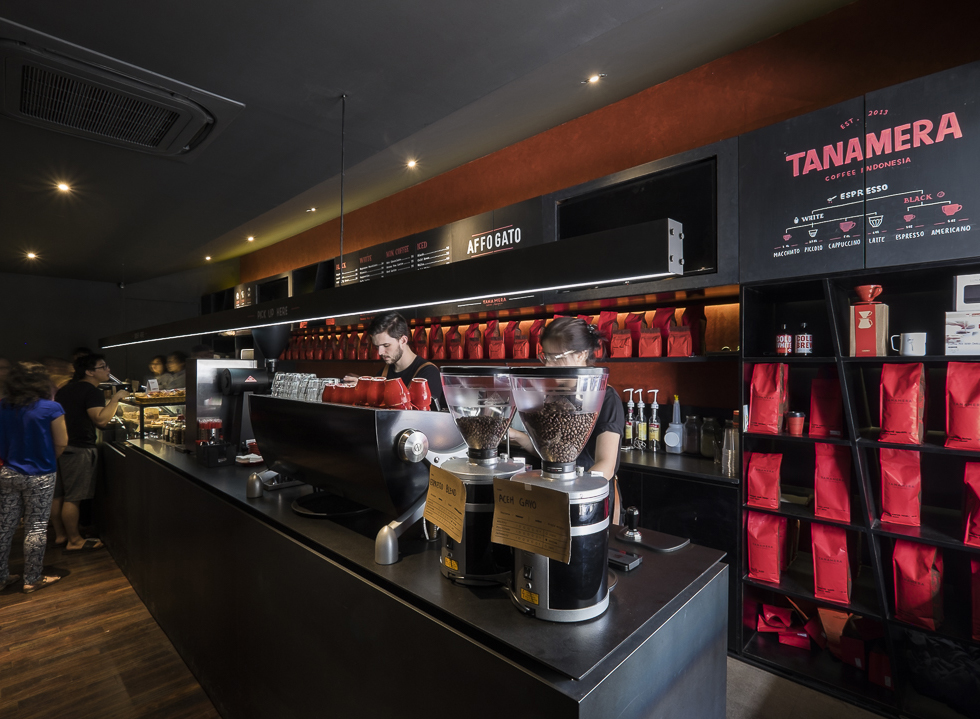 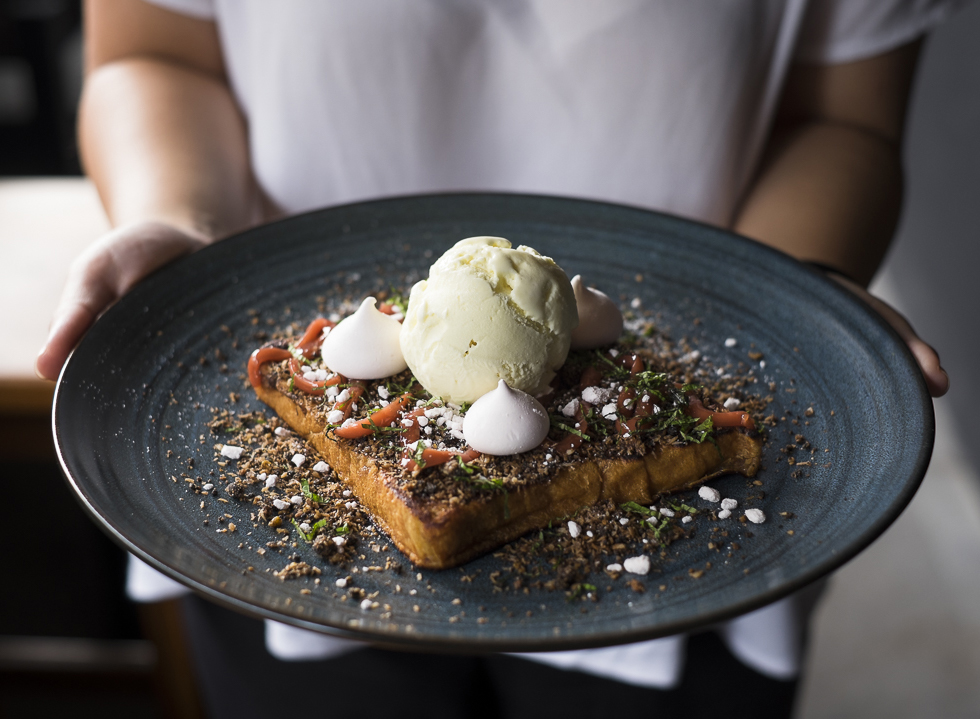 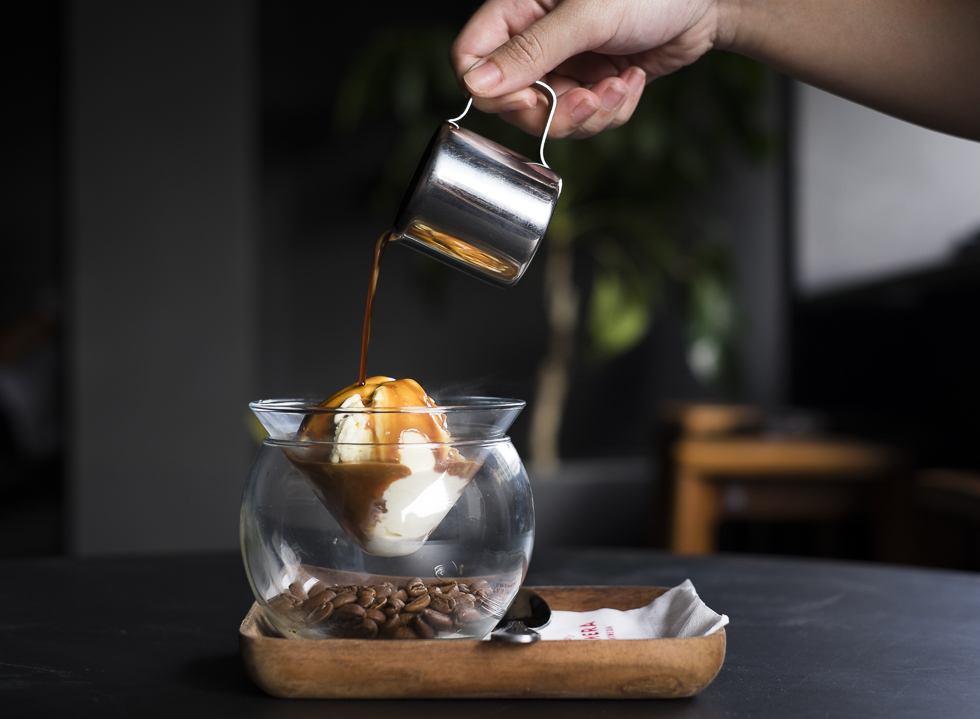 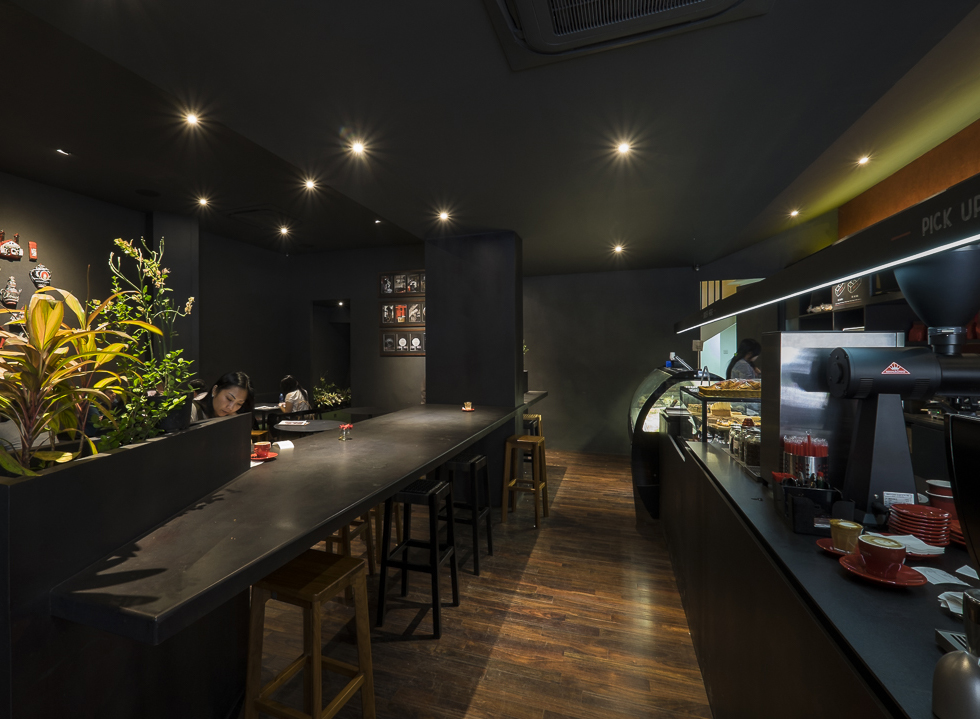 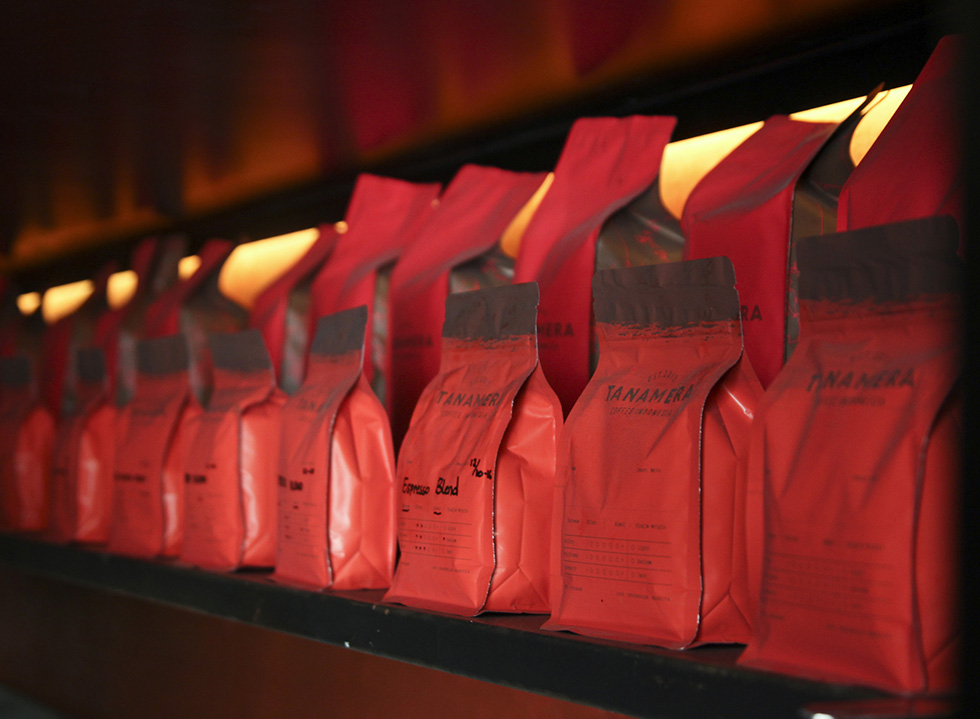 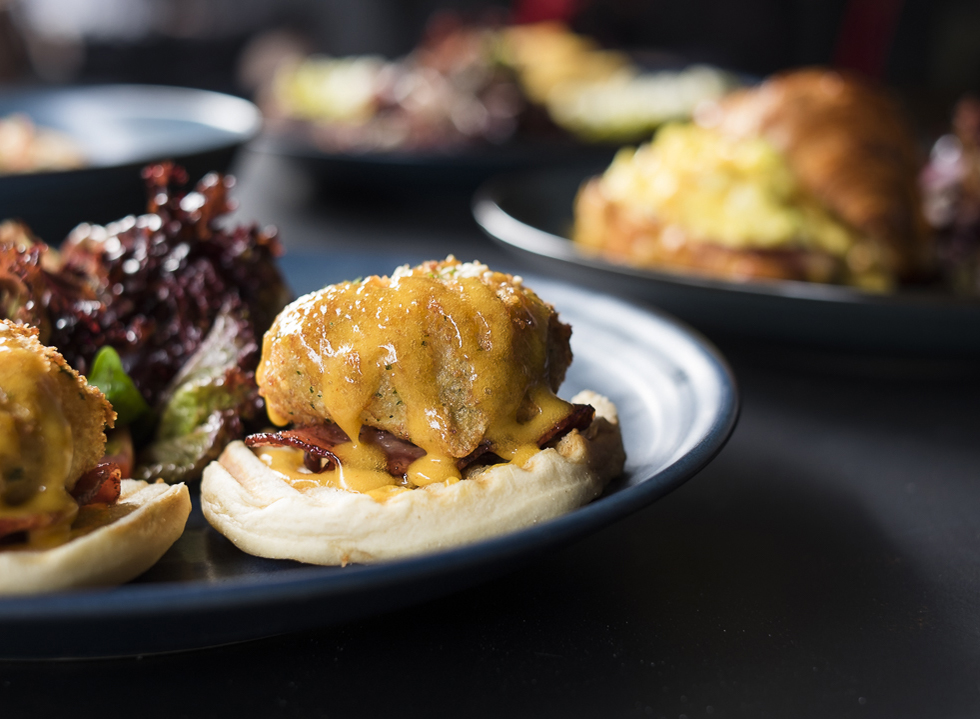 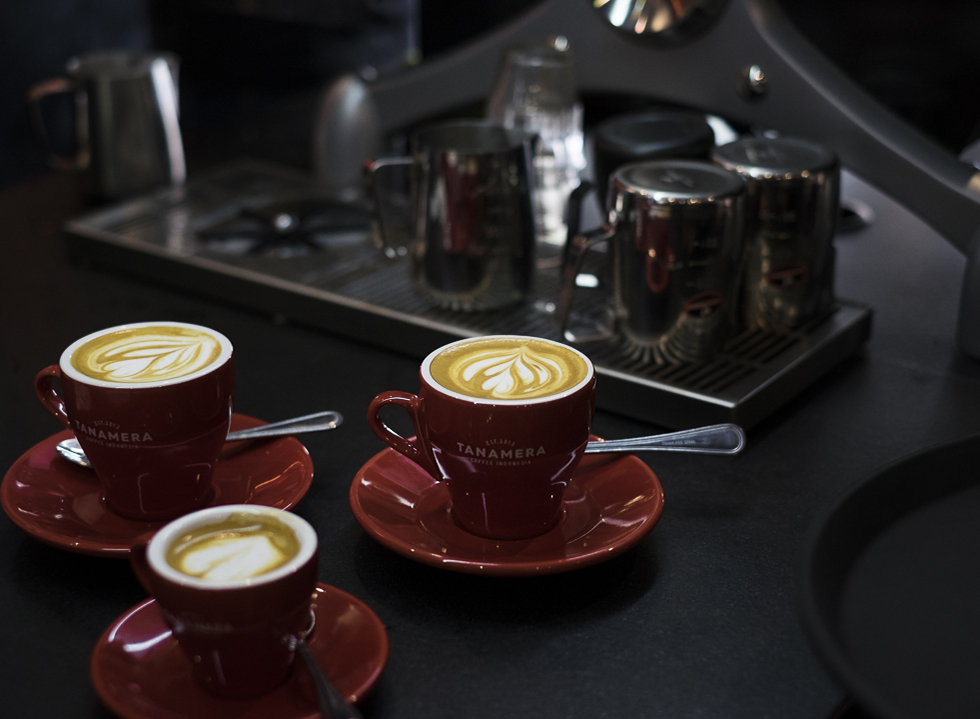 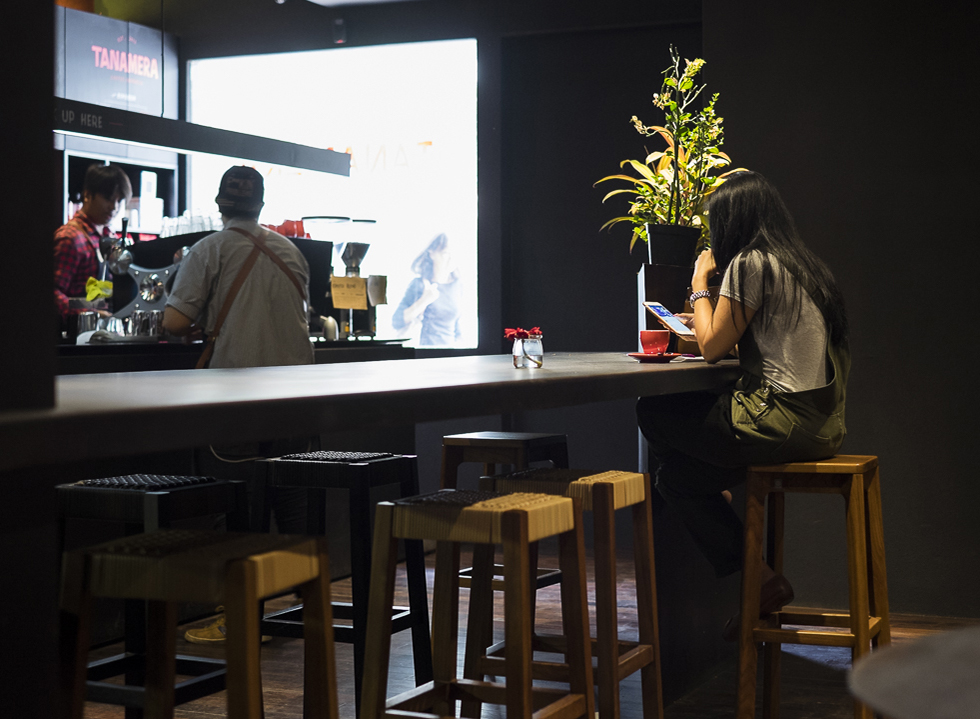 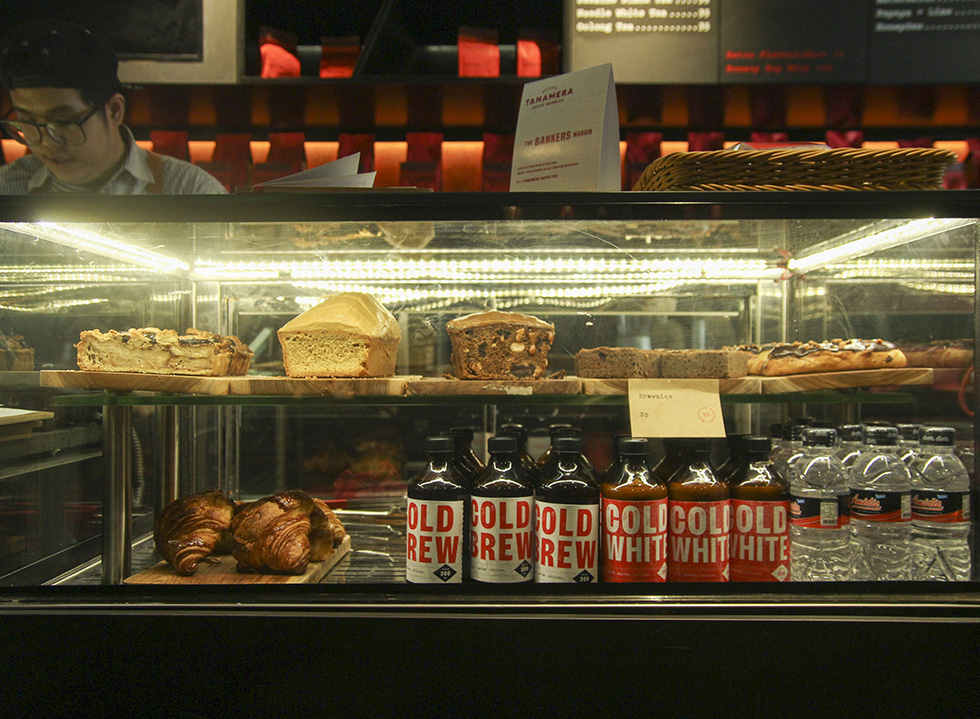 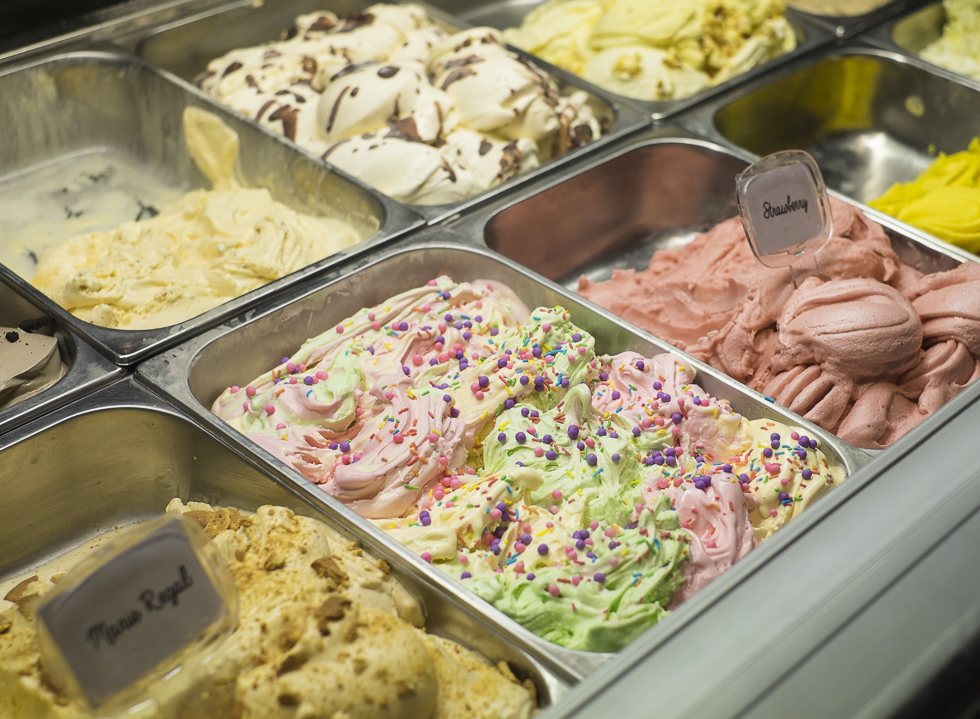 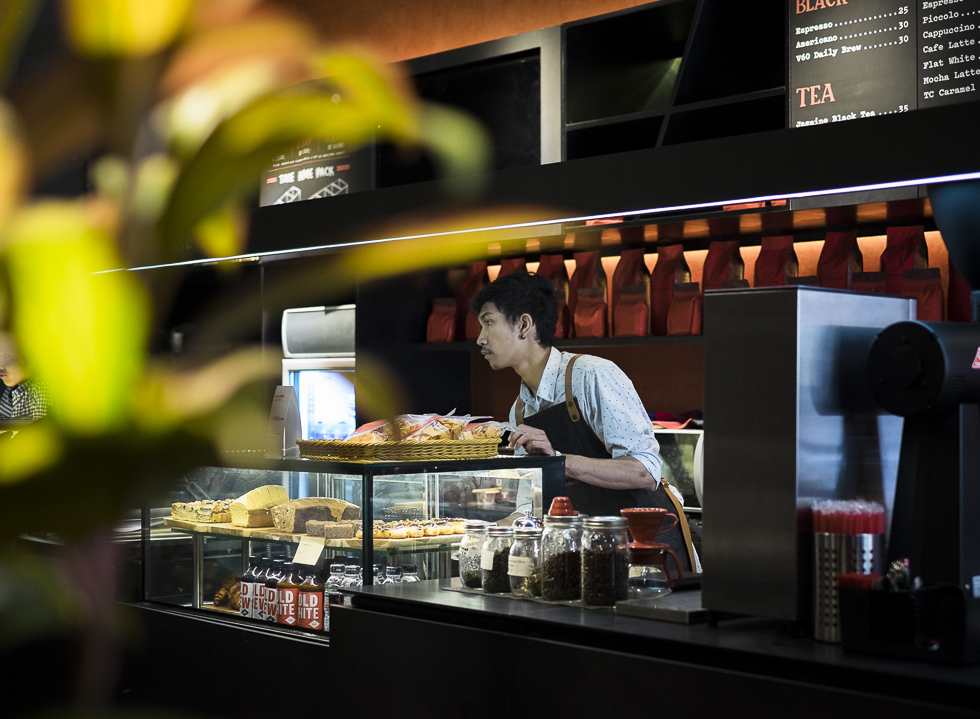 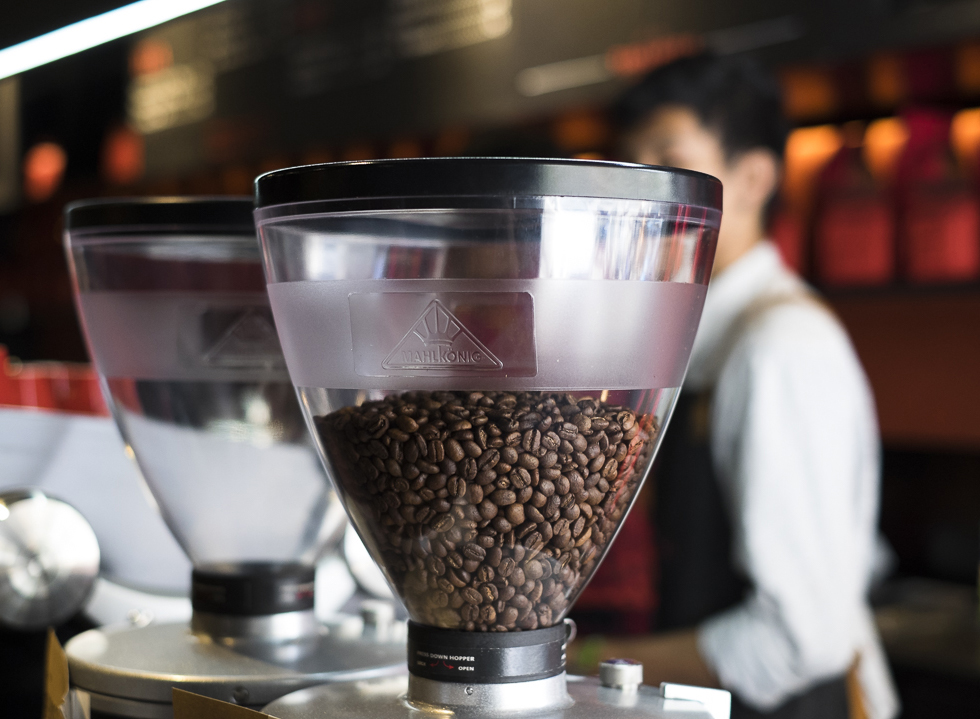 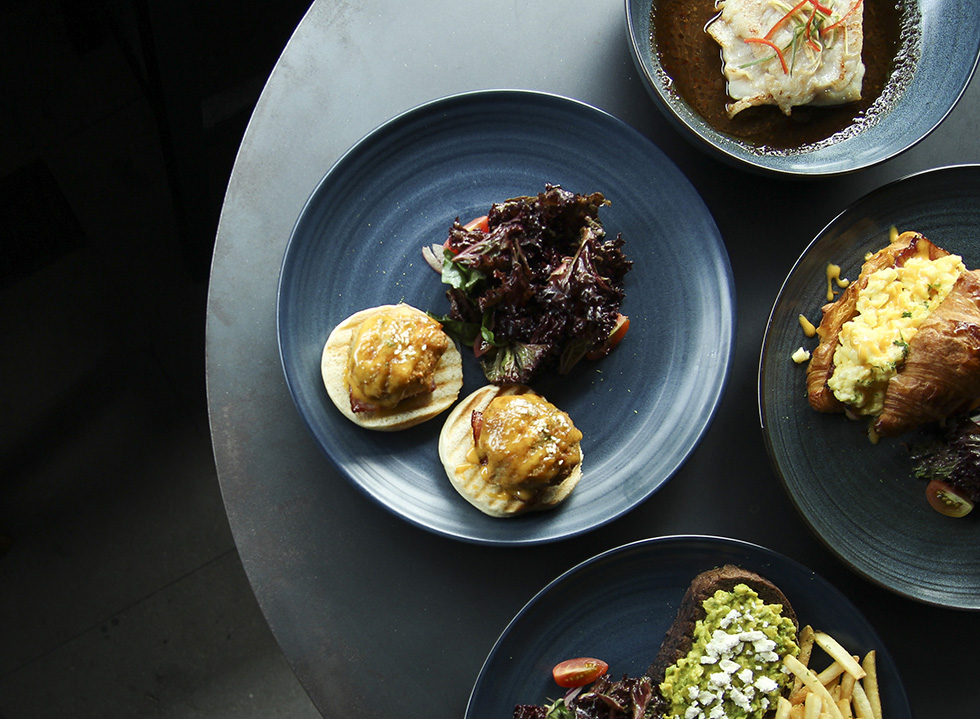 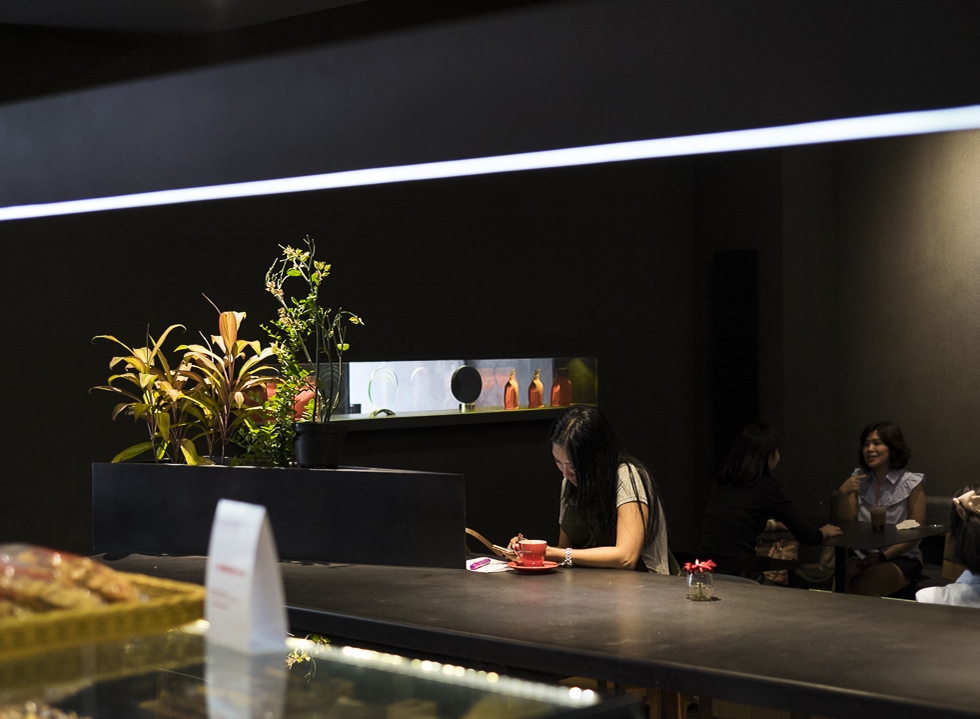 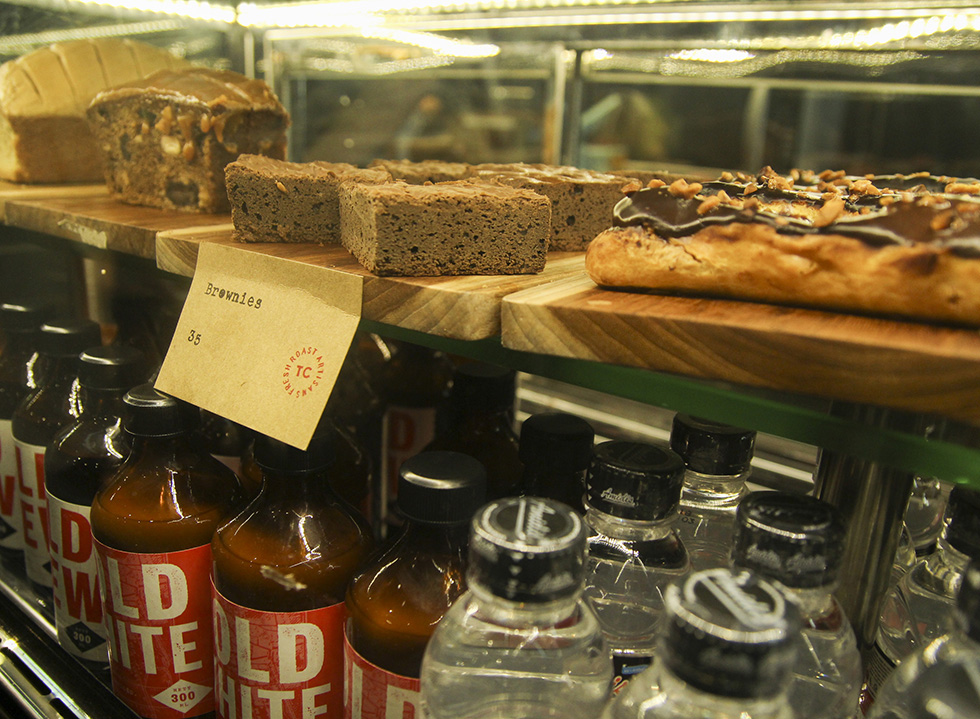 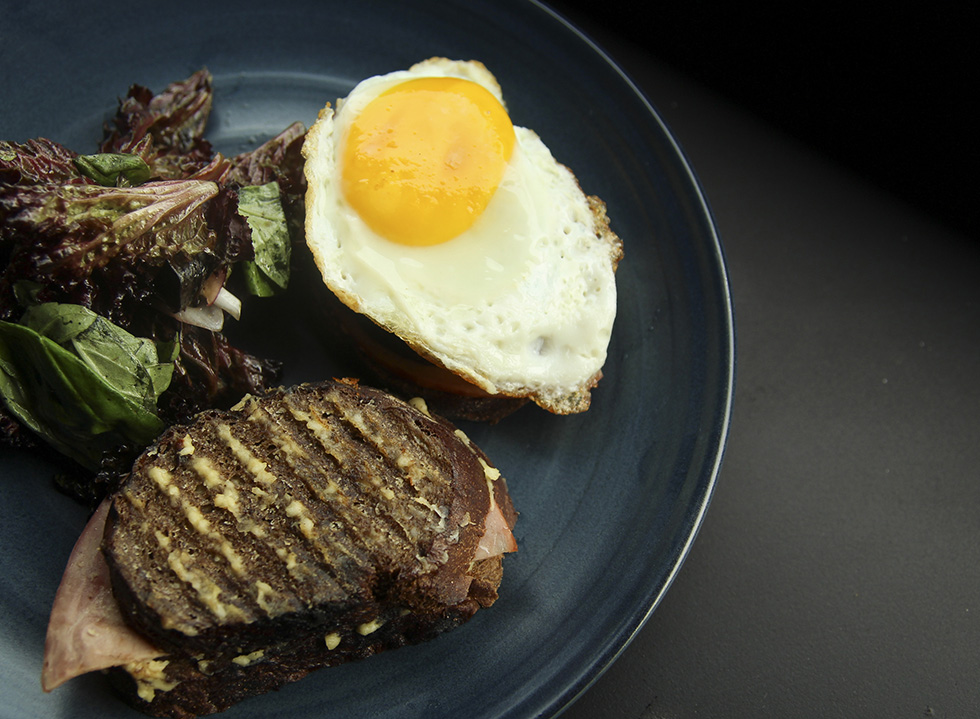 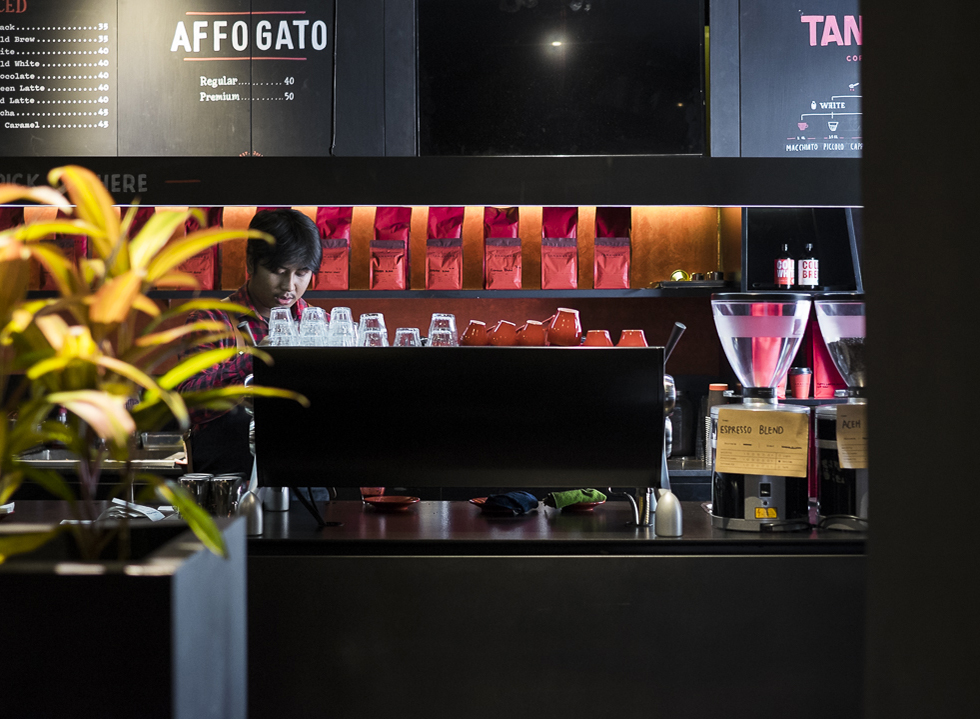 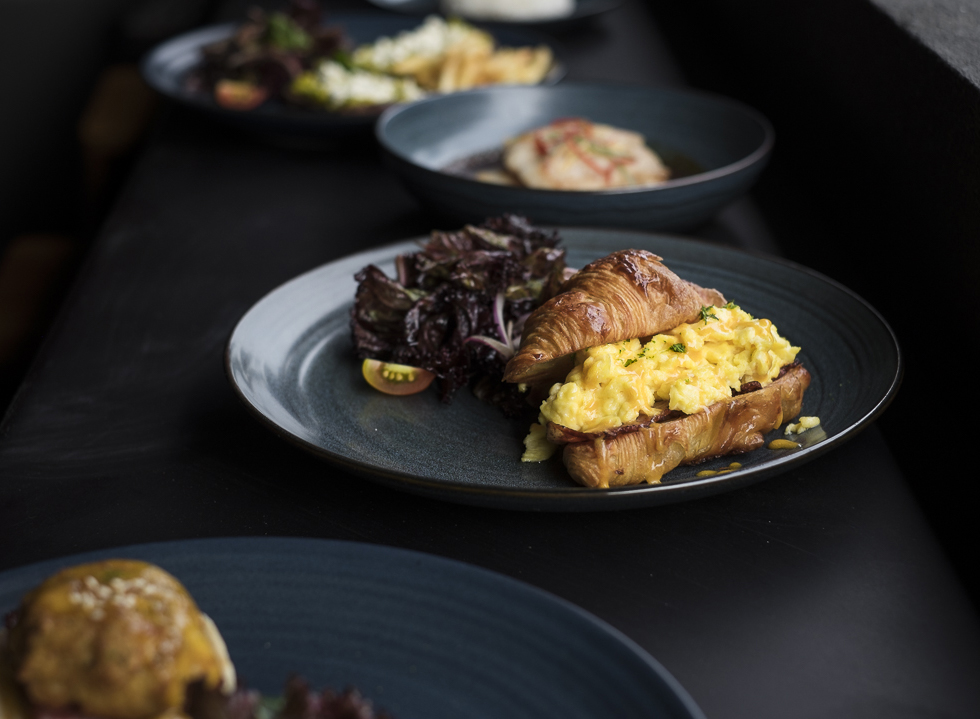 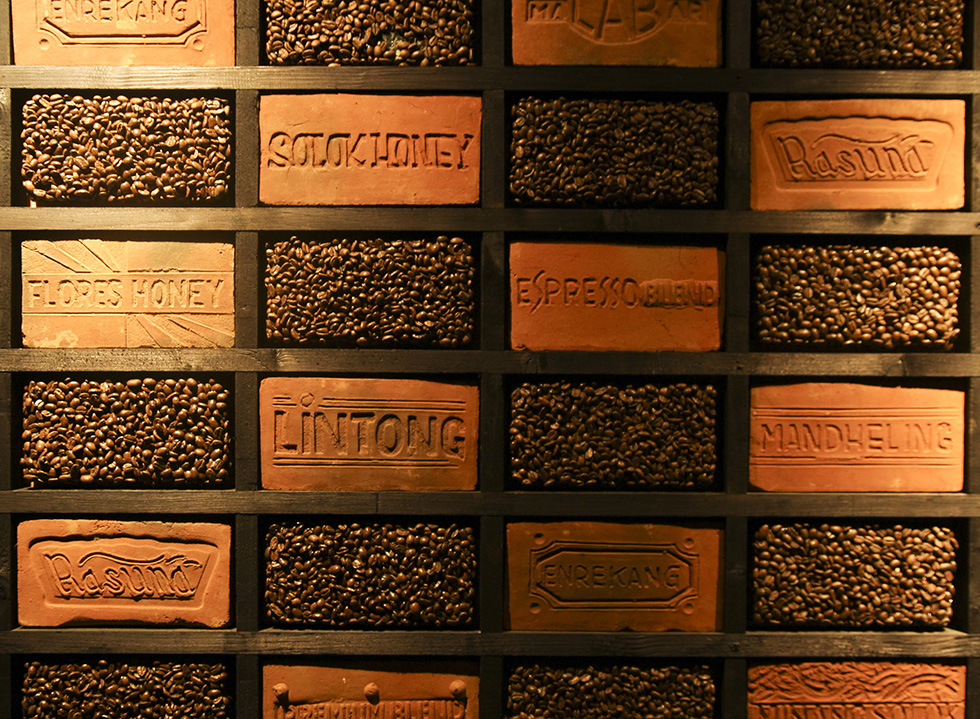 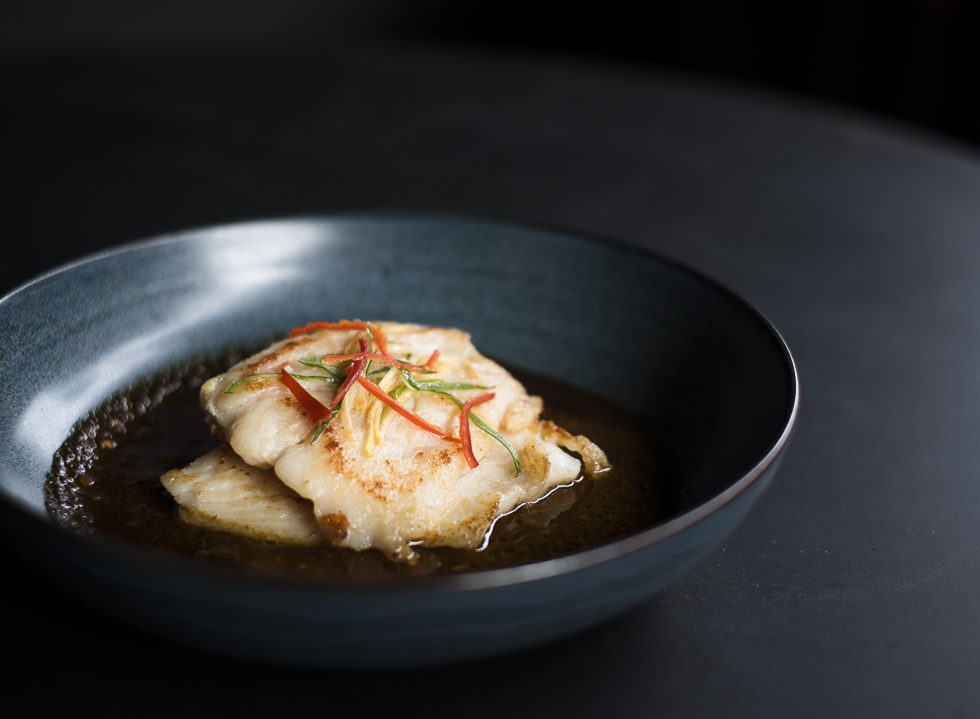 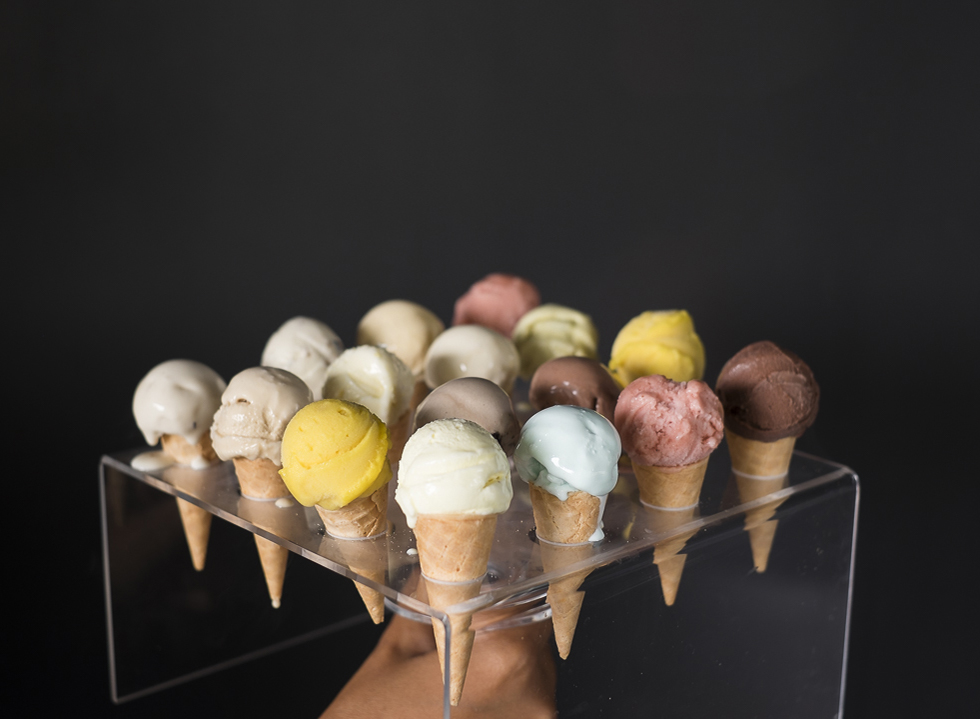 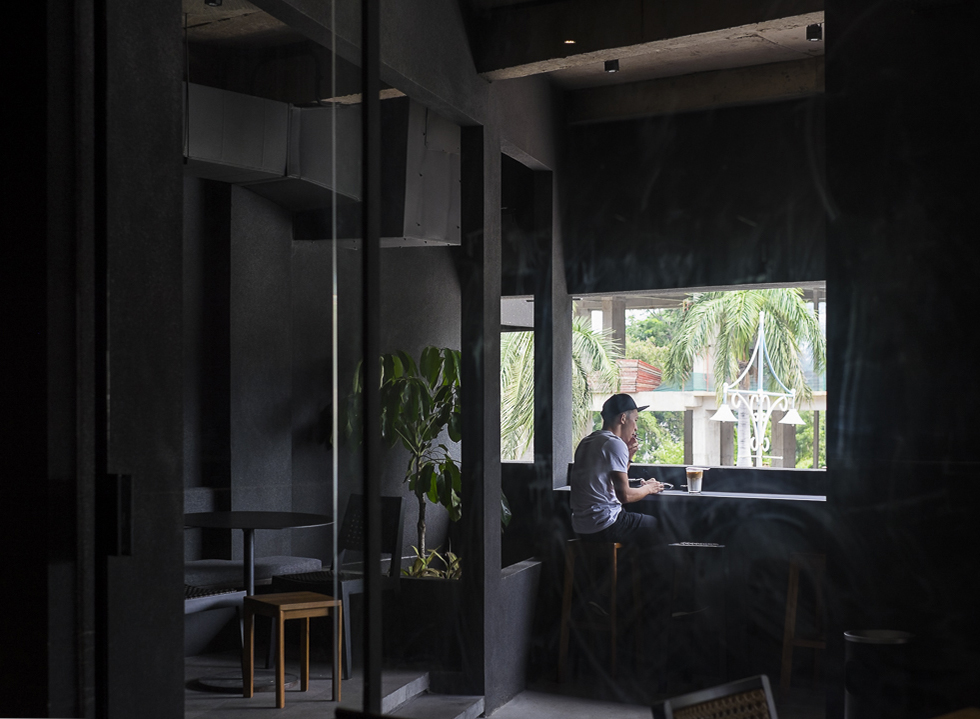 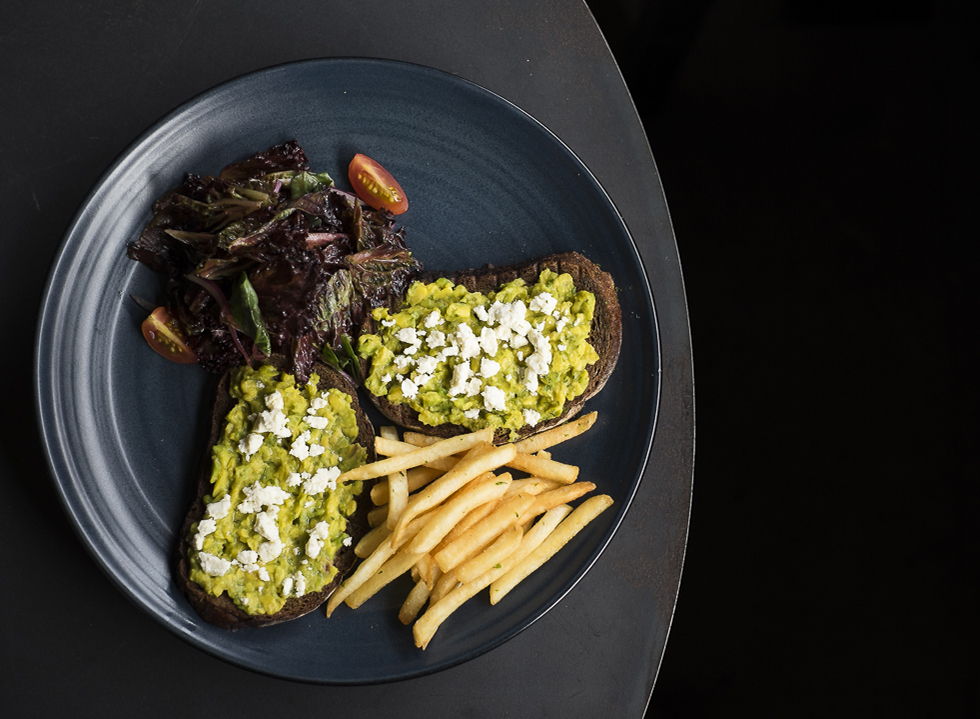 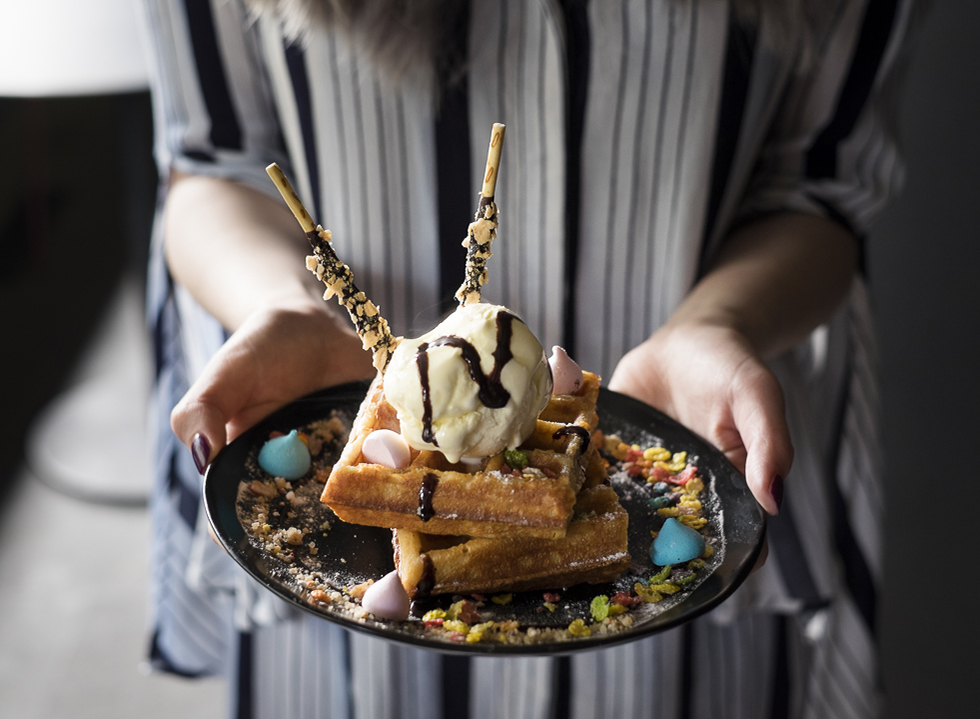 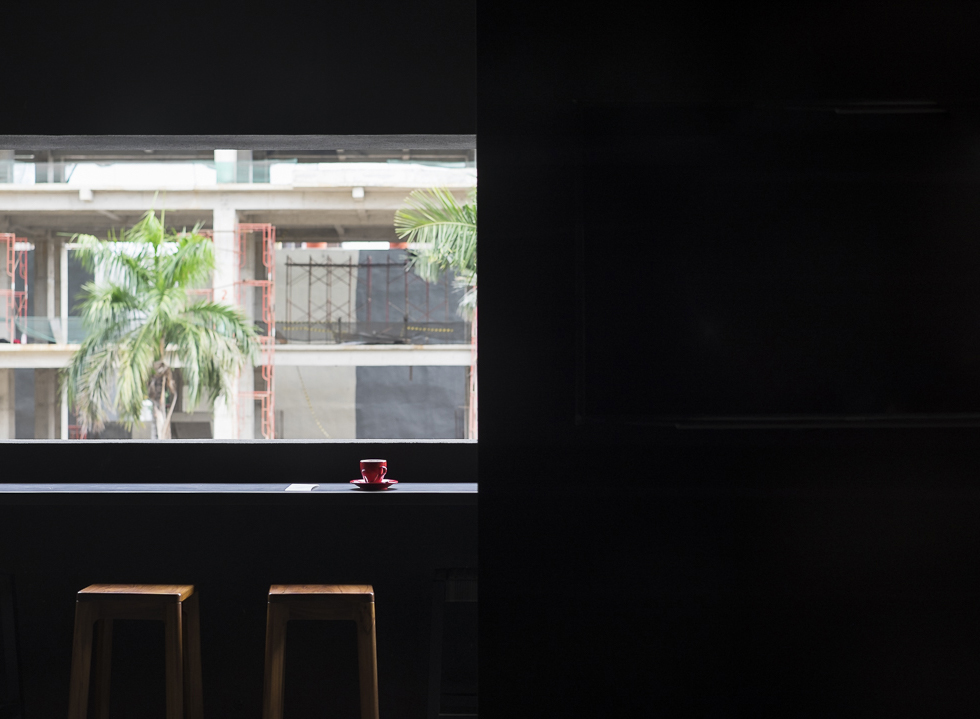 In recent years, the Pantai Indah Kapuk (PIK) area in North Jakarta has been demonstrating a growing taste for coffee. And that’s why, it’s only a matter of time before one of the biggest players in the coffee scene, in this case Tanamera, makes an appearance in the neck of the woods.

Smacked in the midst of the ever-bustling strip of ruko (shophouses), this branch of Tanamera easily attracts attention from the outside with its signature dark exterior and glowing red signage. But what really draws people to this place is, of course, the coffee joint’s fine selection of locally-sourced coffee beans, which Tanamera takes pride in.

The fifth Tanamera branch is not coming short in delivering new twist for the PIK crowd. Partnering up with Milkbar, homemade gelato brand that boasts various flavours from Earl Grey to sea salt, this collaboration means Tanamera’s affogatto comes with the options of premium flavours, such as Bailey’s, pistachio and rum raisin, to counter the sweltering heat outside.

While Tanamera is still very much focused on delivering quality coffee, for the PIK branch, they are also putting plenty of thoughts into its food menu. Backed by Sydney-trained Chef Samuel Tanudjaja, the establishment is expanding its pork-based options specially for the diners at its fifth outpost. In particular, Braised Pork Ribs is already a hit among customers, contending other favourites like the Fried Egg Benedict and Ginger and Shallot Style Dory Fish.

The decision to place extra attention to their food selection is not without reason. Tanamera PIK is serving to a slightly different crowd compared to its first joint in Thamrin, Central Jakarta, which is usually filled with workers from the high-rise buildings nearby. Over here, it is not uncommon to see families with children hanging around for a quick brunch on Sunday. Meanwhile, during weekdays, the place is packed with youngsters looking for a catch-up with friends.

The tables are filling up quickly at Tanamera PIK, a clear sign that the old-time player is making its mark among the third-wave coffee shops sprouting up around the area. Because, when it comes to coffee, this is the place that won’t disappoint time and again.