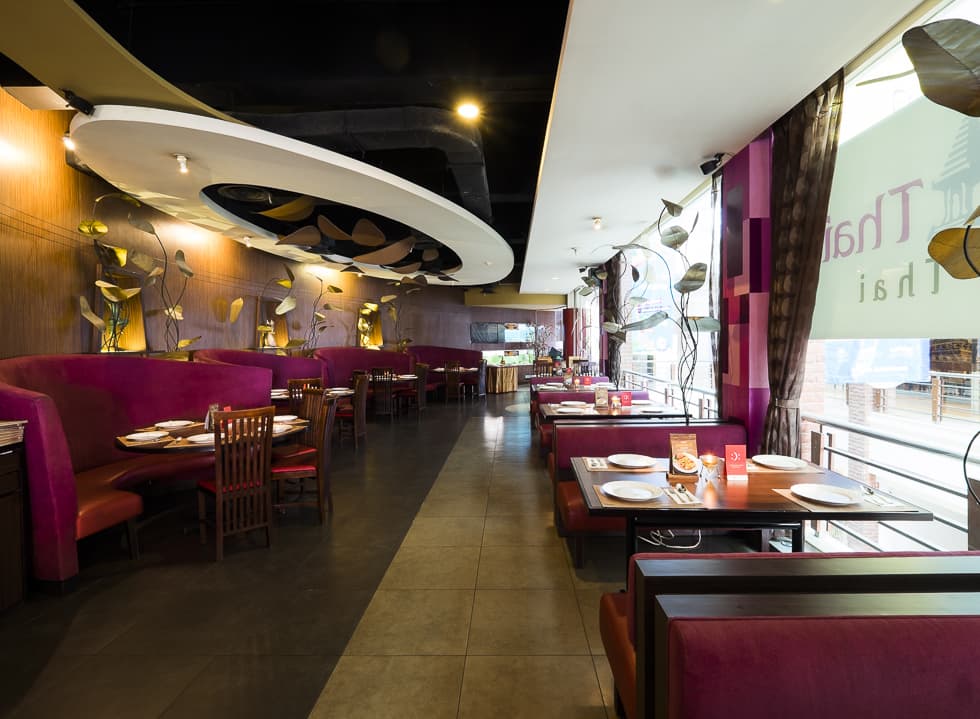 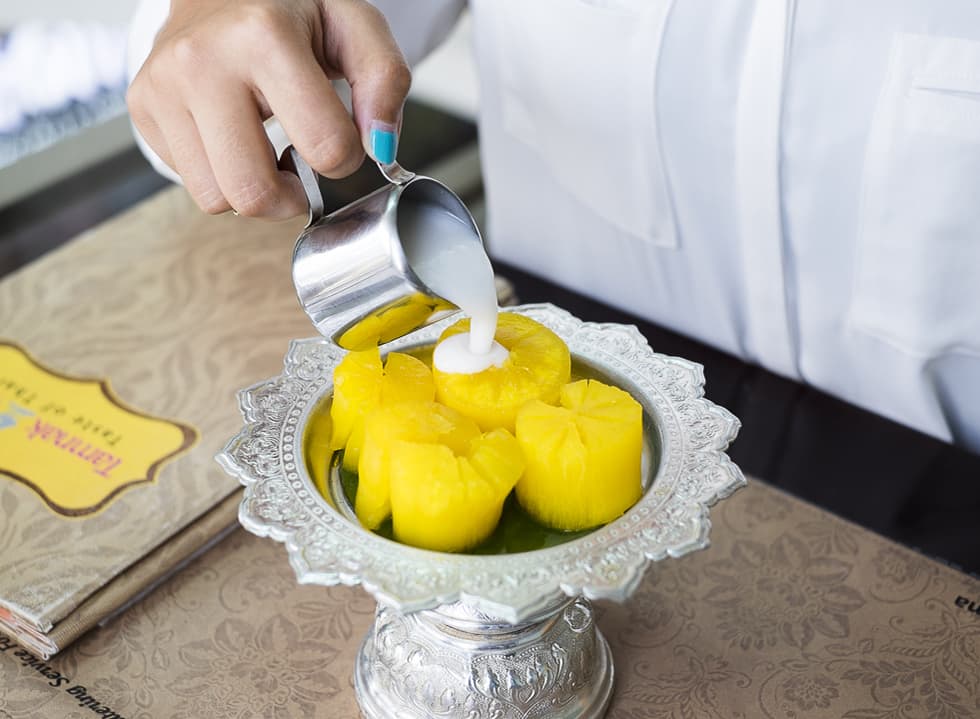 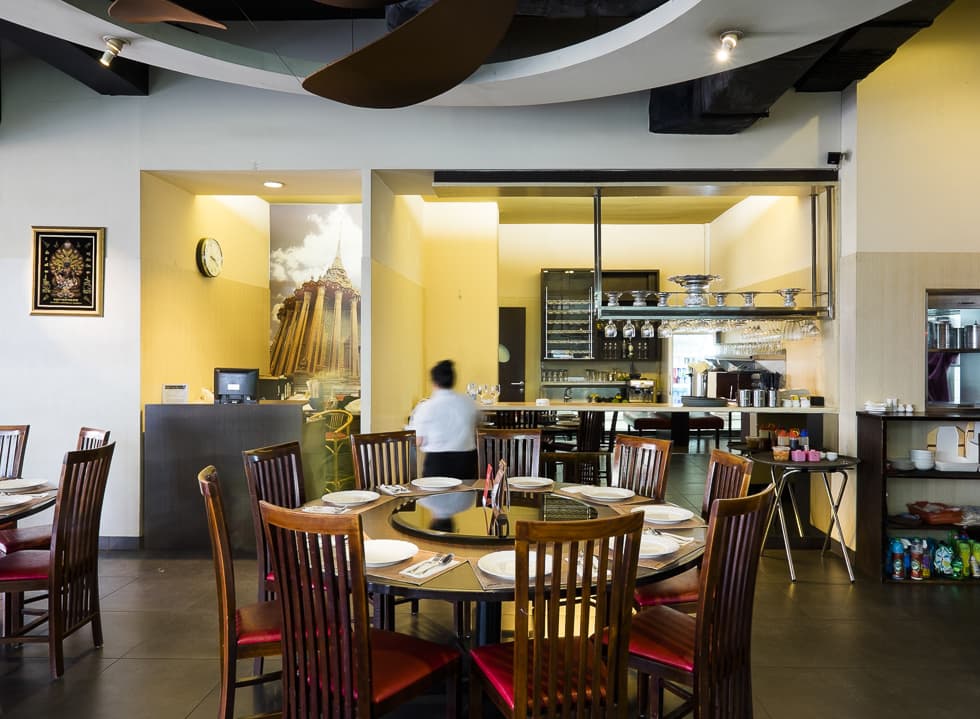 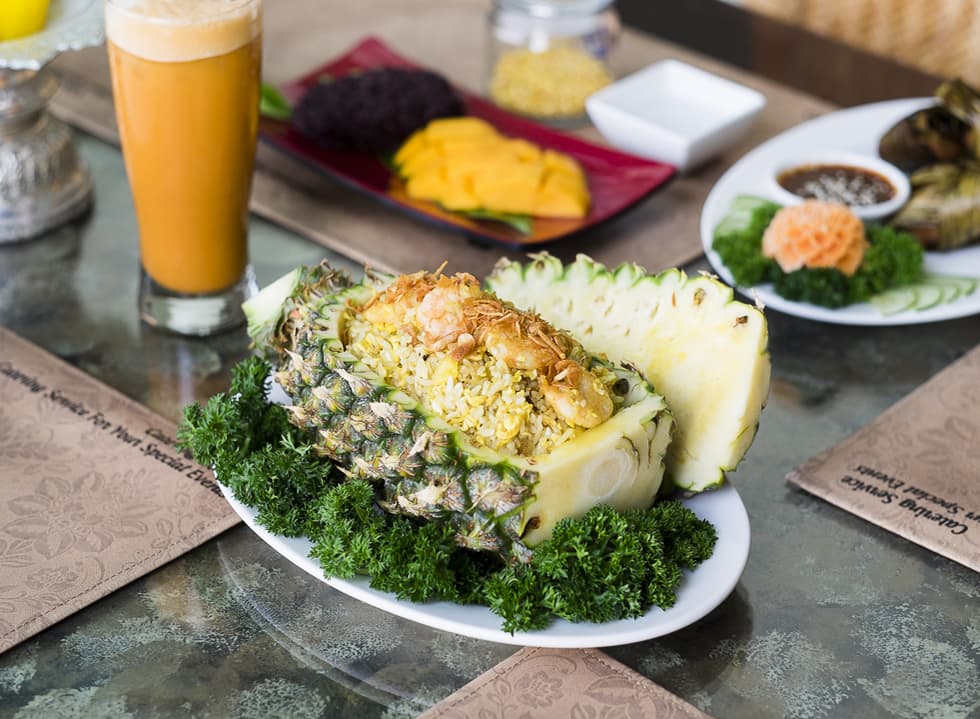 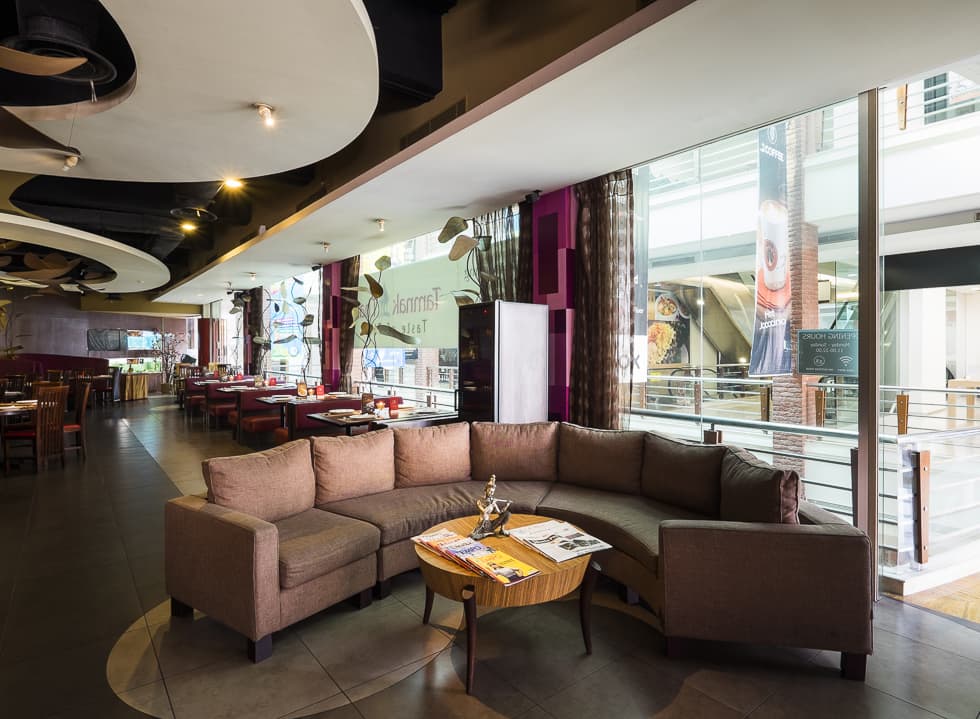 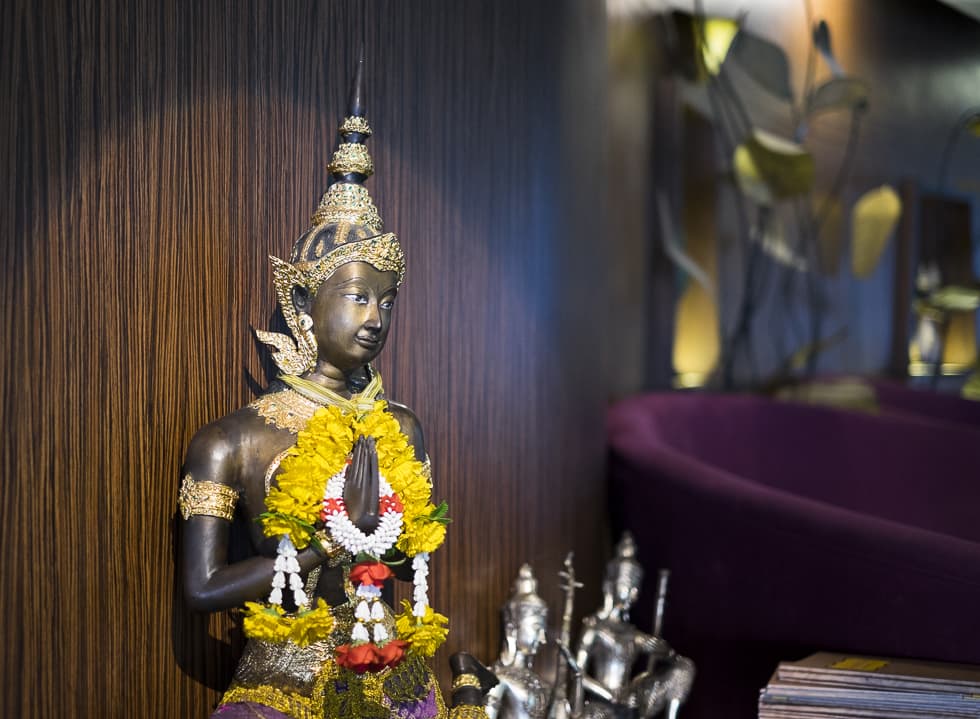 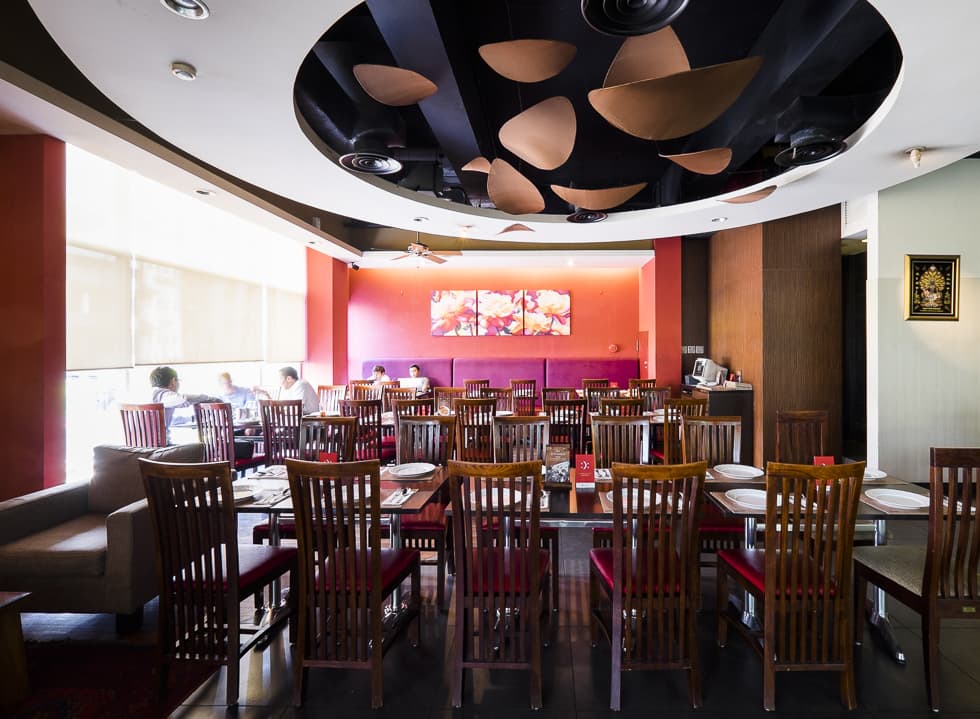 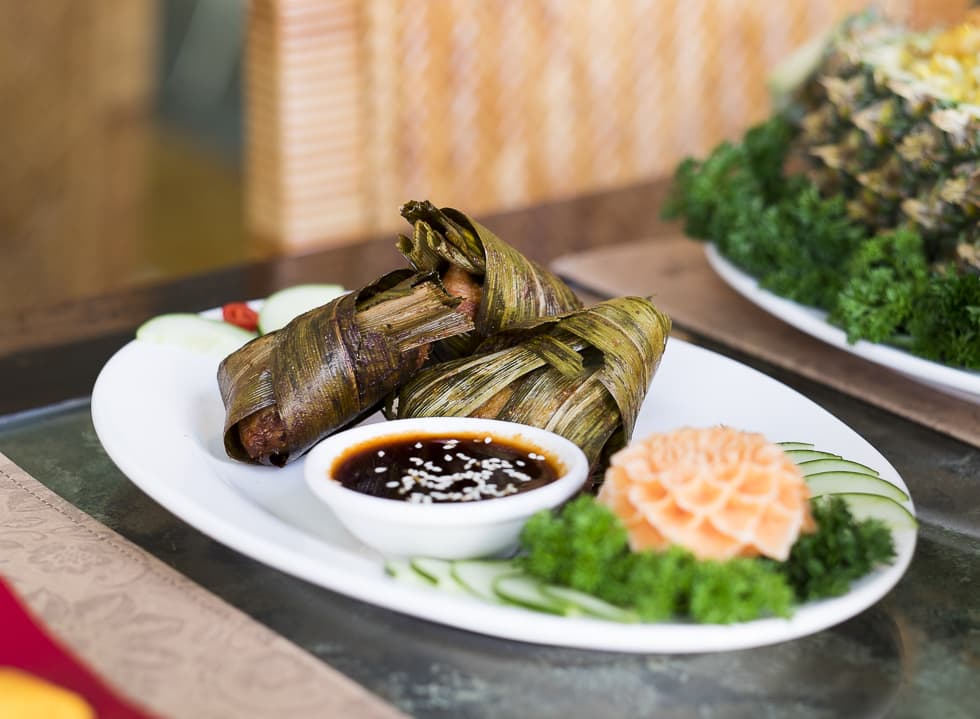 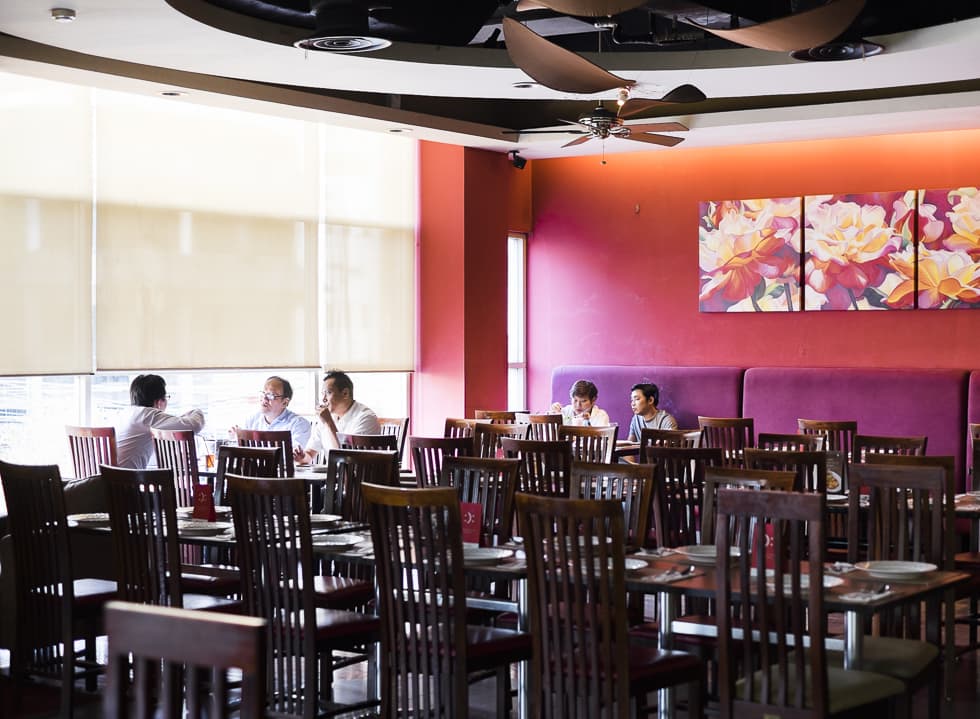 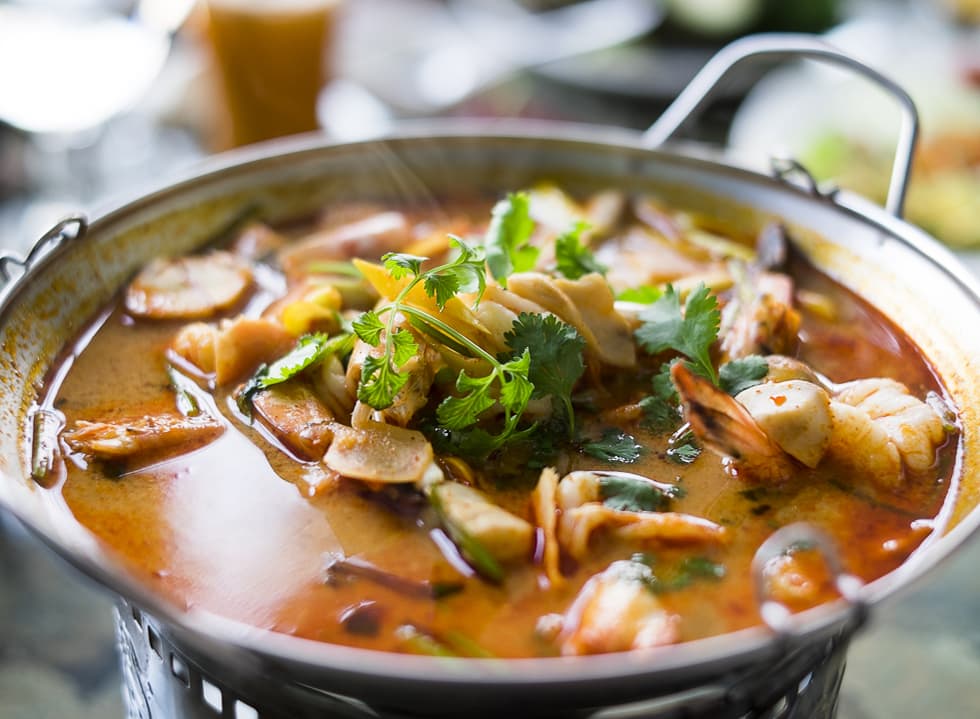 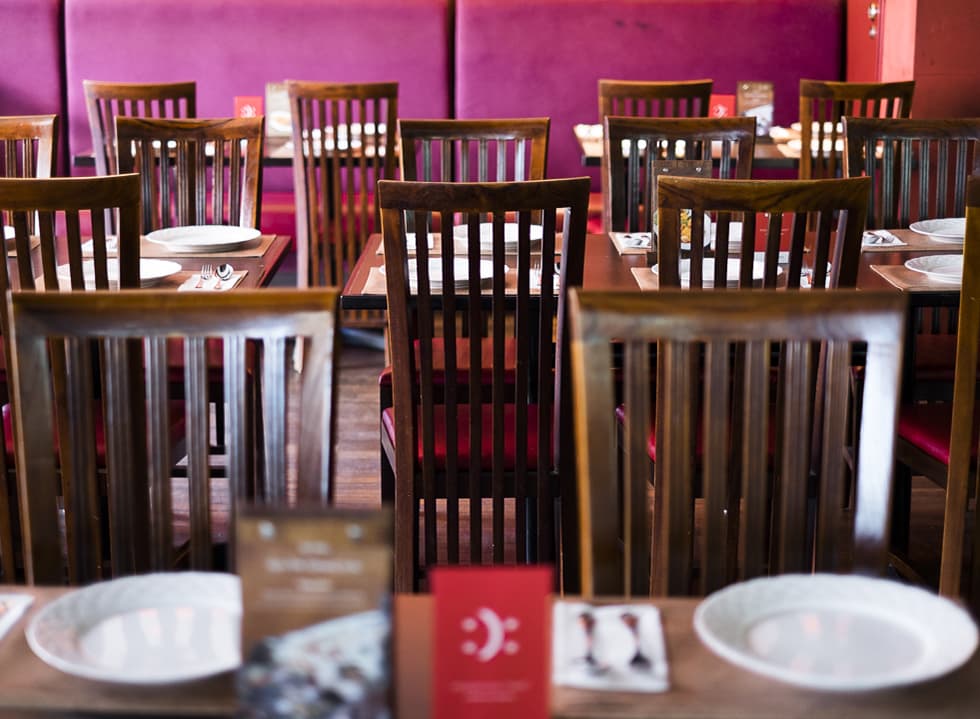 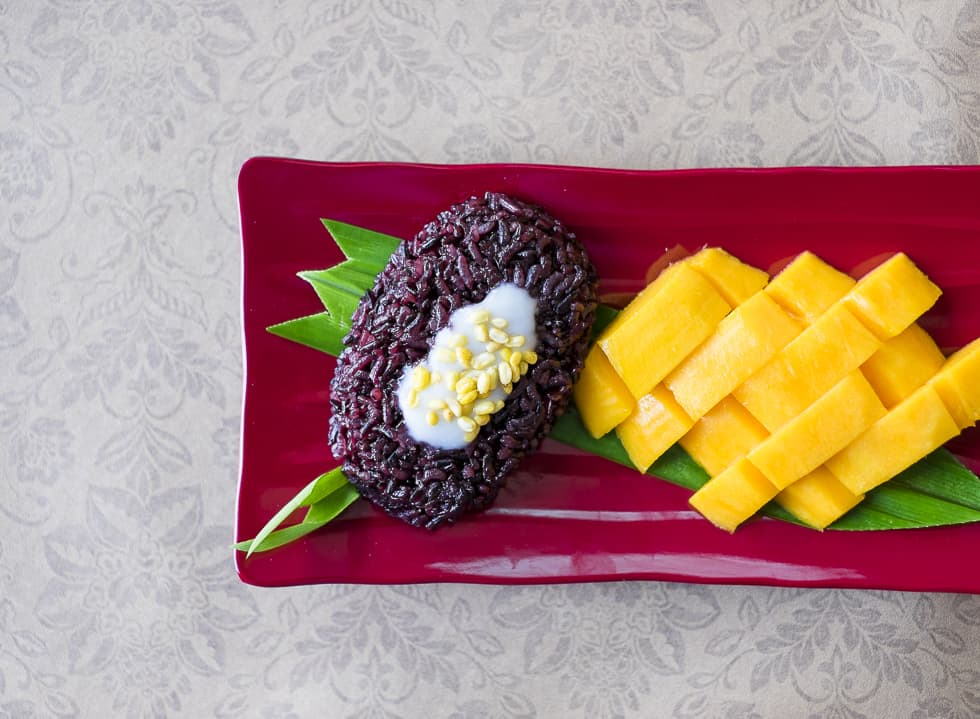 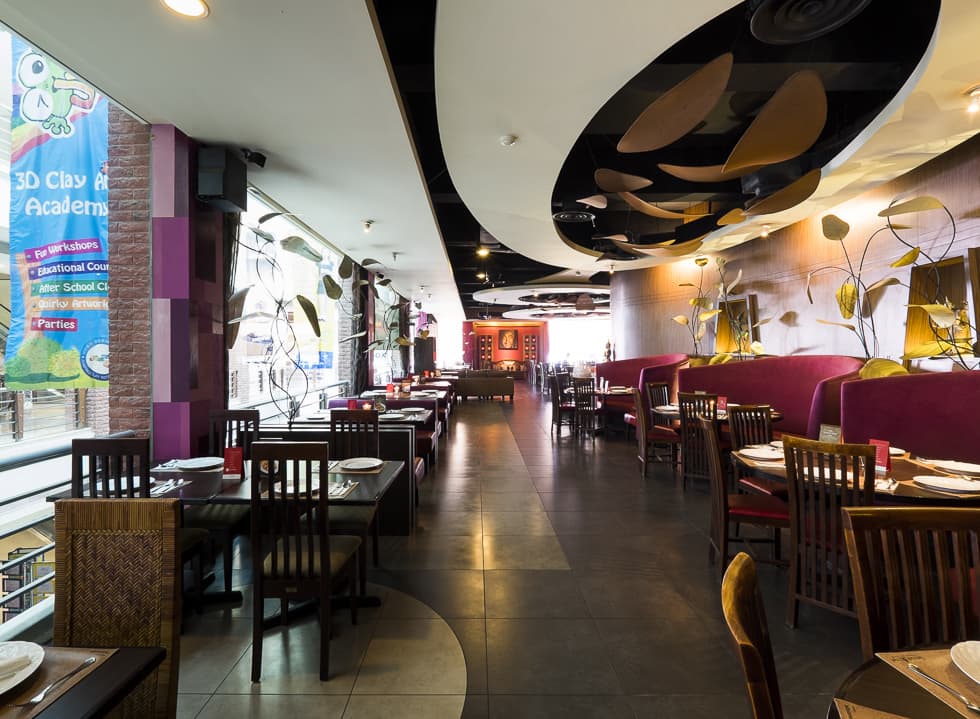 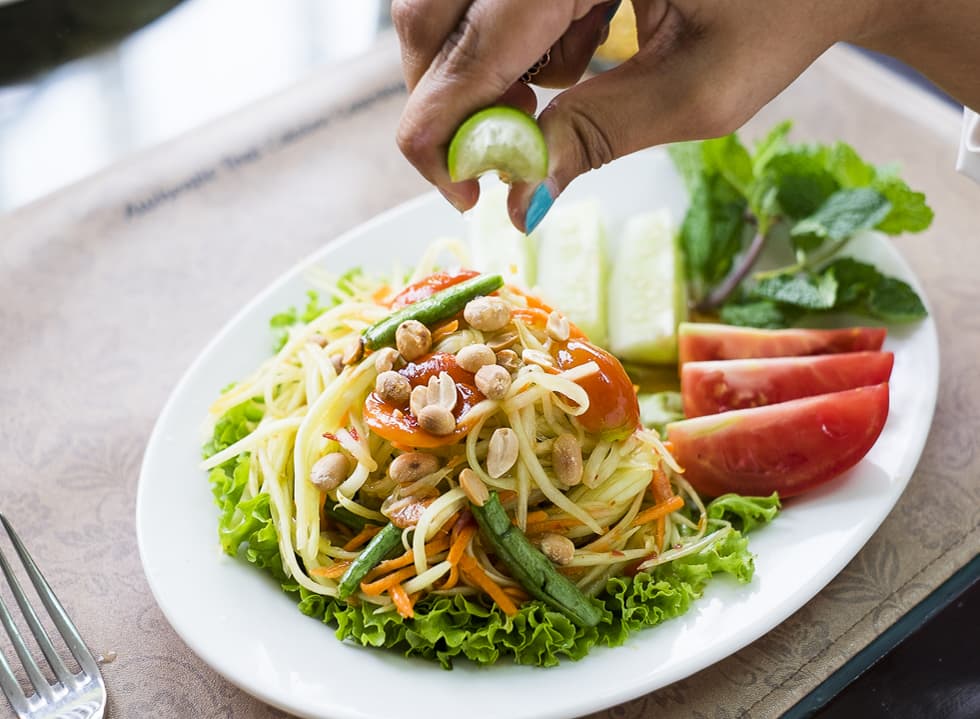 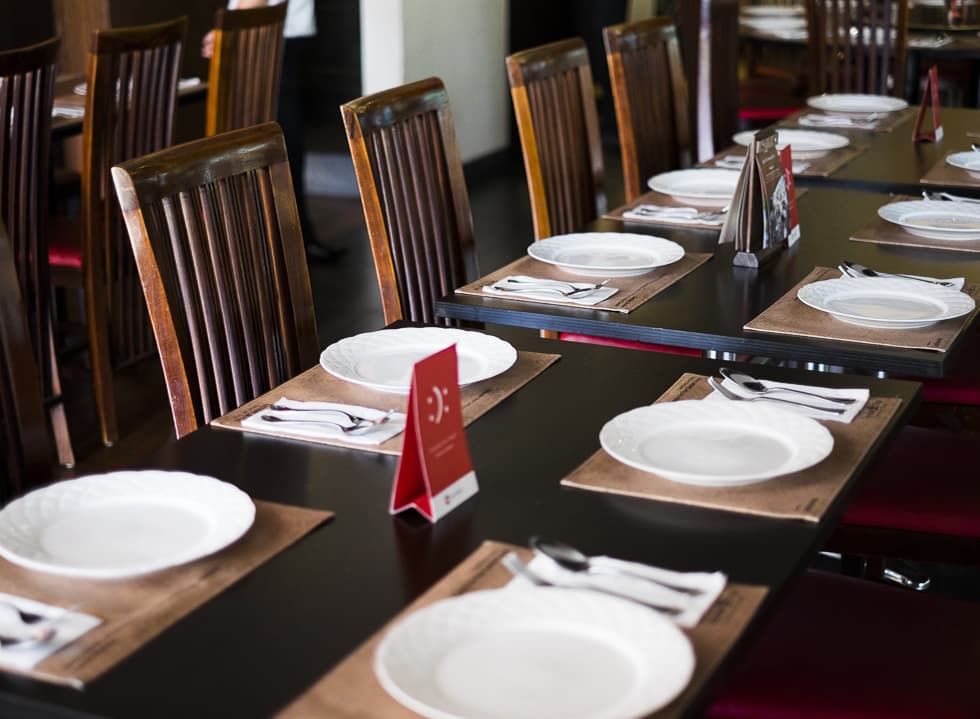 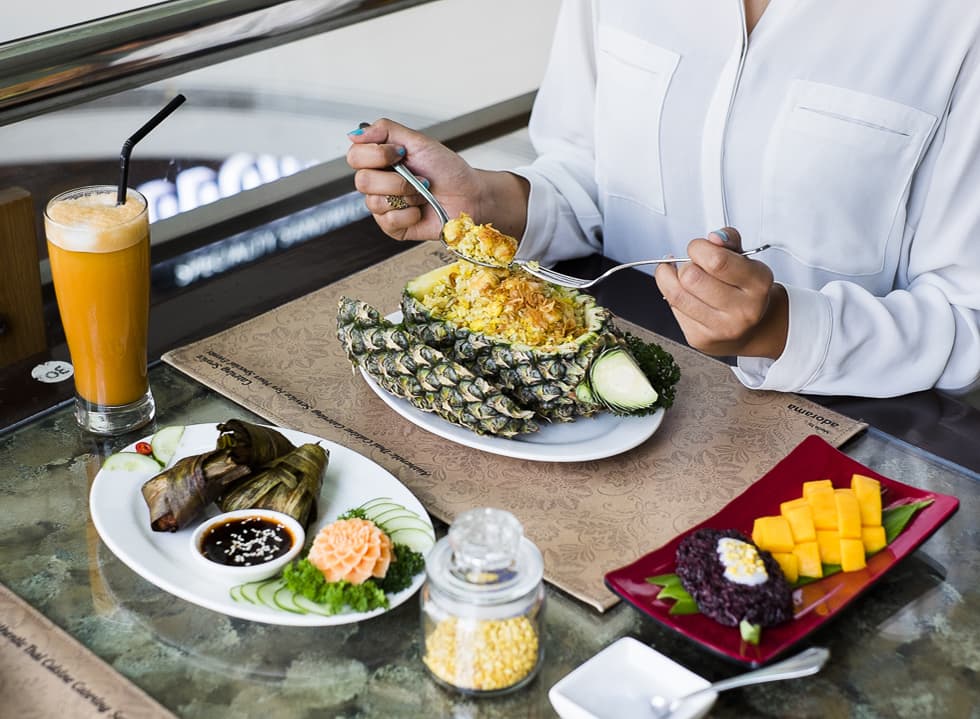 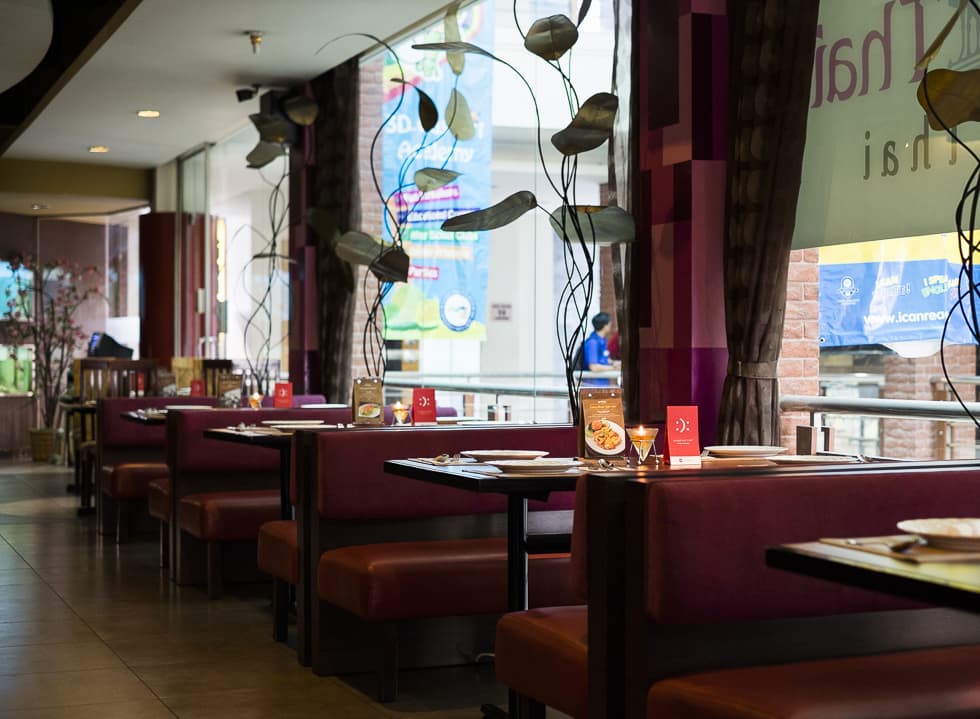 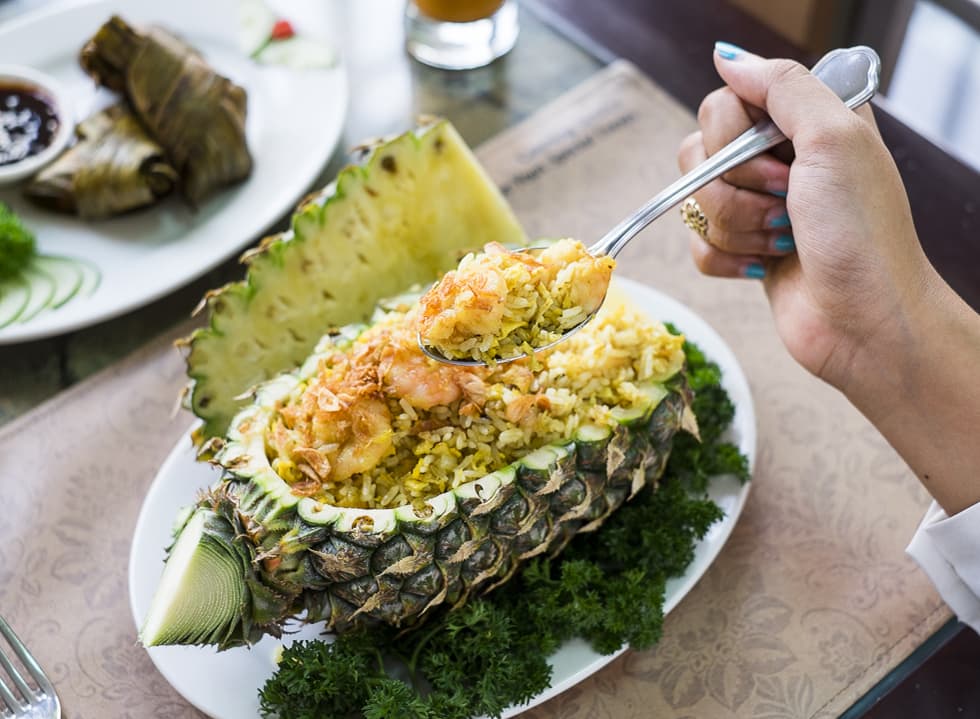 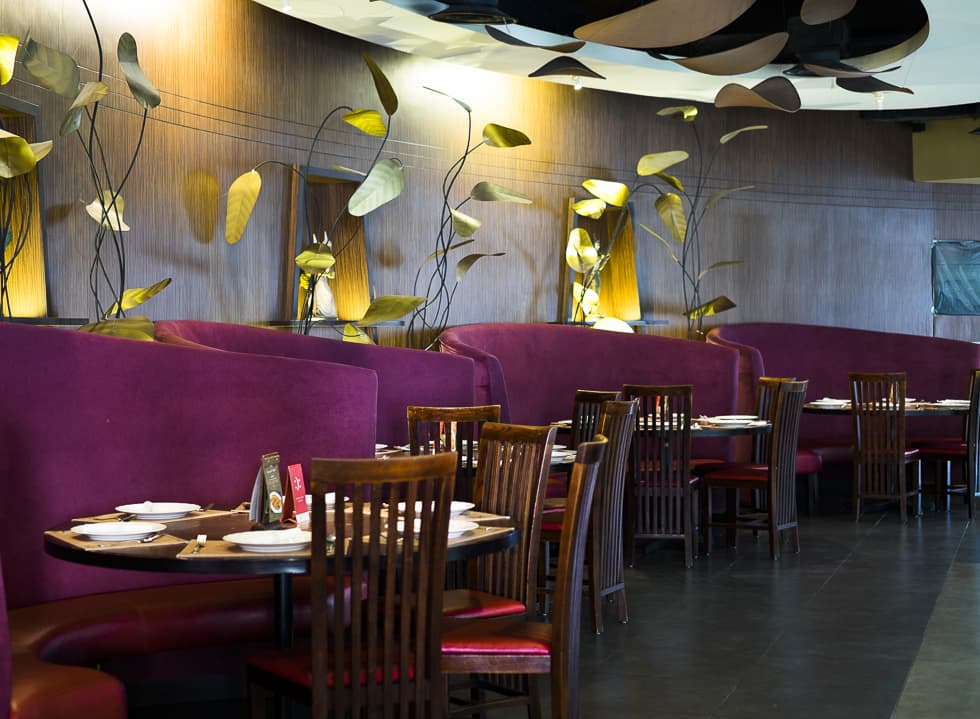 The honorific title “Kitchen of the World” wasn’t granted for nothing to Thailand. Other than acting as the world’s principal rice exporter, there’s no need to ensure one about the goodness and richness of Thai cuisine. Thai food craze may have recently heightened in Jakarta, but apparently, there are some places that have longer tenure than most recent Thai restaurants in the city.

Started since 1991, Tamnak Thai has served discerning crowds in Kemang long enough before the area is jam-packed with new arrivals. Not long after, the restaurant opened its second branch in Menteng Central, a restaurant arcade just across Taman Menteng. Owing to its position that is nearby Sudirman and Kuningan business area, customers of Tamnak Thai are usually white-collar workers who attend the place for a lunch break or dine-meeting.

The name Tamnak Thai means “Thai Palace” in English, and it embodies the varying choices of Thai food the place features, just like how it is in a Thai palace. Thai cuisine fans will find plenty to love in this place, from the crowd pleaser Tom Yam Goong to the lesser known – but equally good – Thai smoked duck curry.

Their Tom Yam Goong is an aromatic broth with generous portions of big freshwater prawns and mushrooms. It’s also easy to gravitate towards Som Tam Nua (papaya salad), a pleasant union of taste and texture between the crunchy papaya, mushy cherry tomatoes and roasted peanut; soaked in piquant lime juice and fish sauce. As for dessert, black sticky rice with mango is a terrific option to cool down your burning mouth after a bowl of spicy Tom Yam.