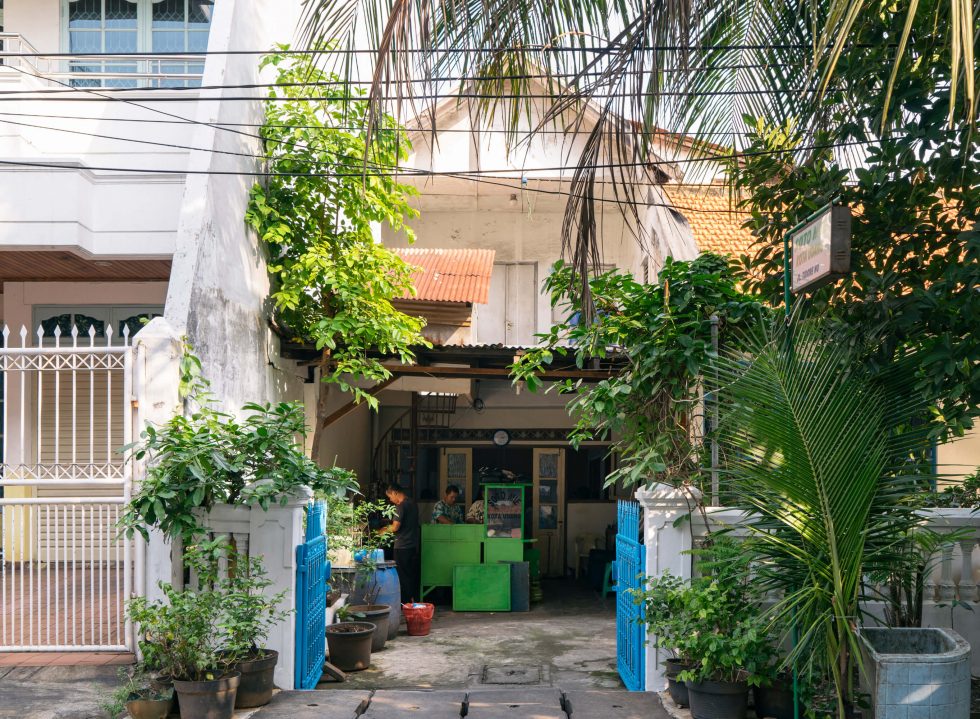 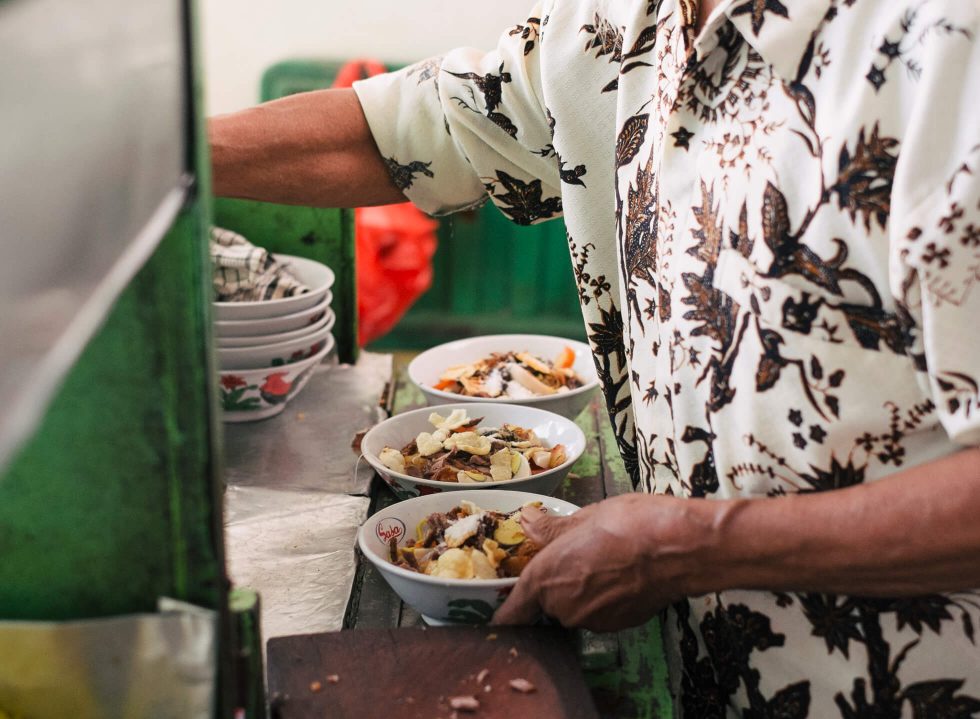 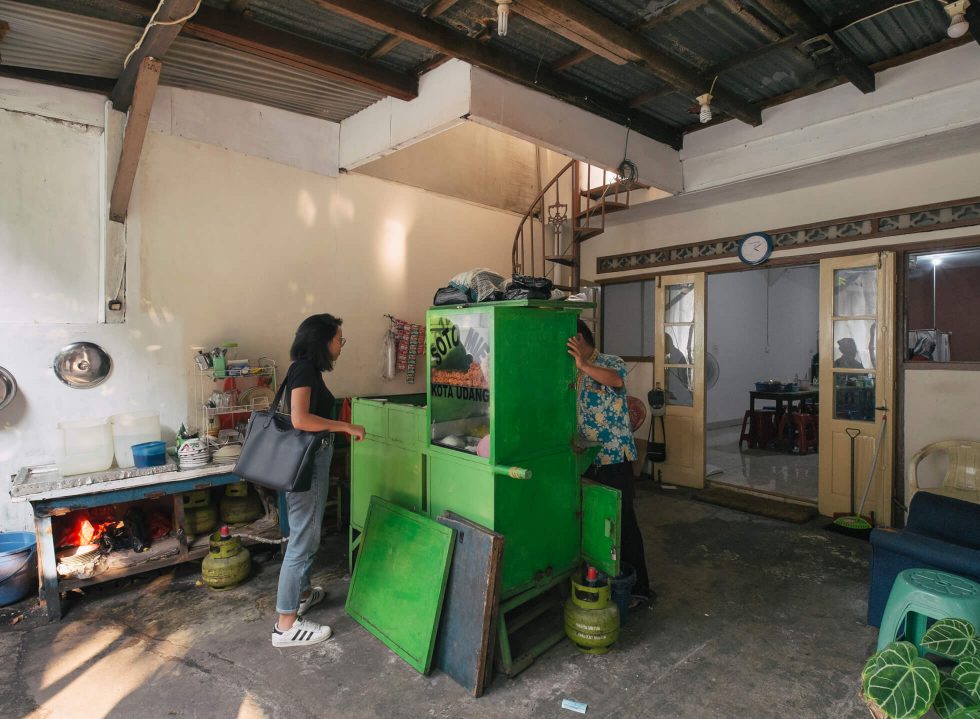 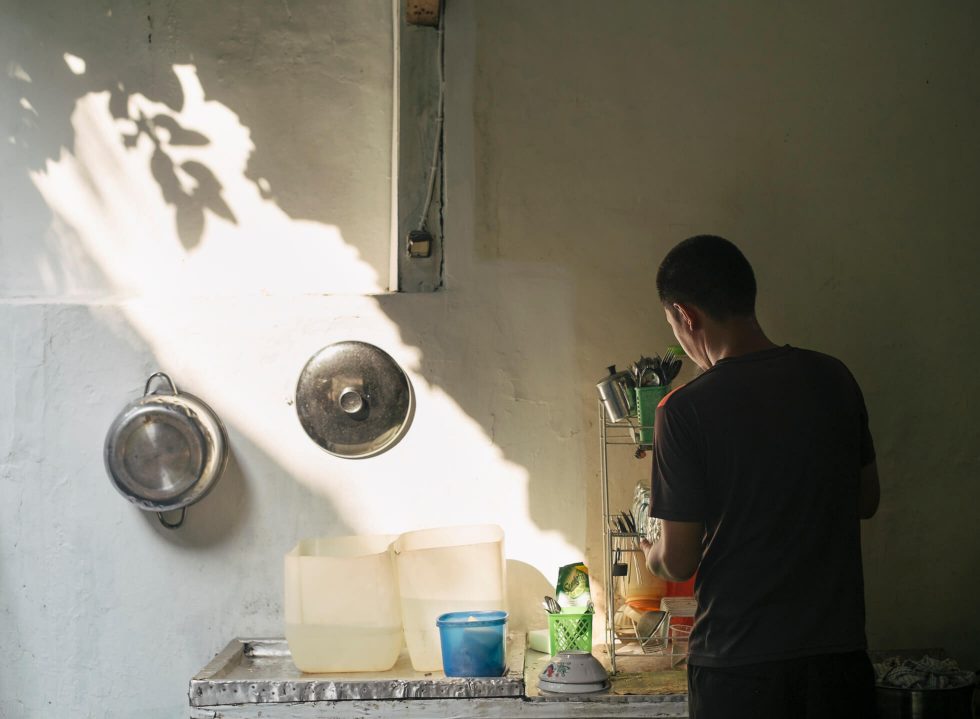 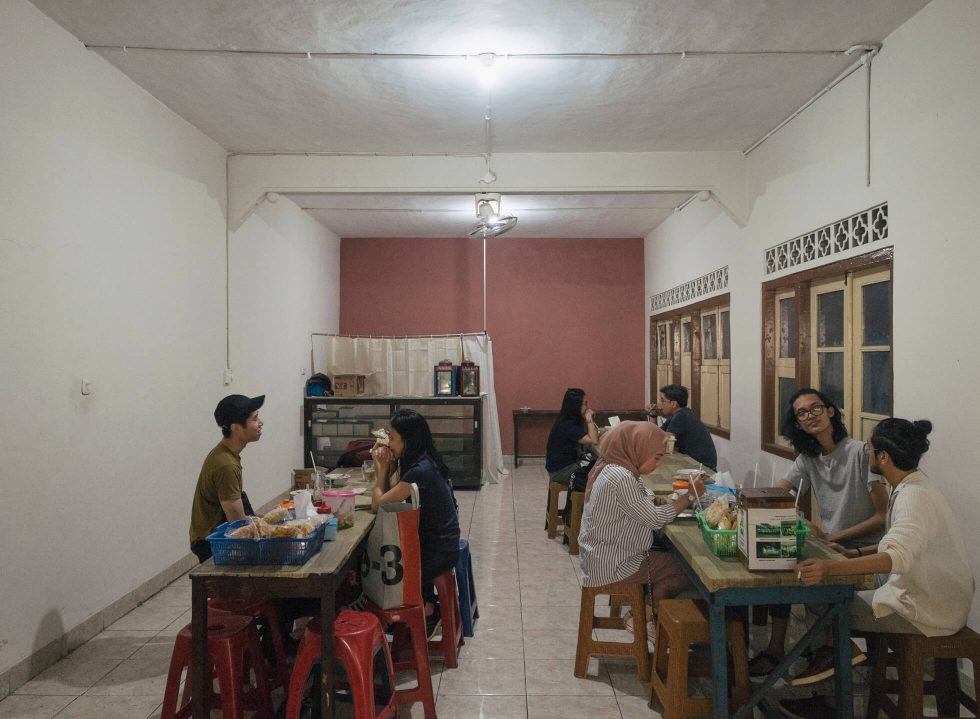 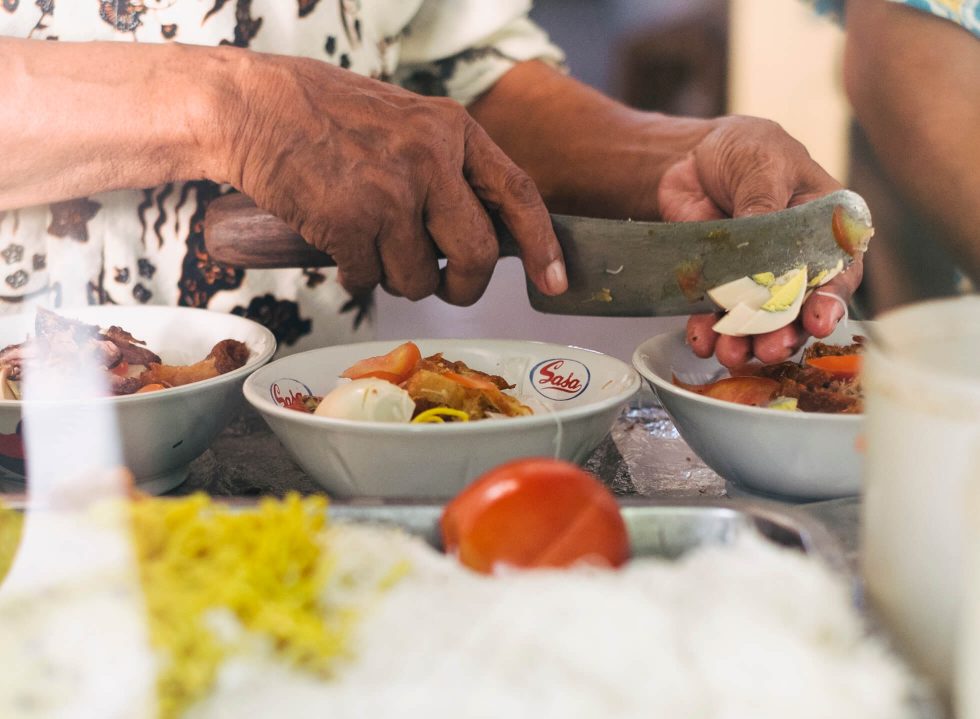 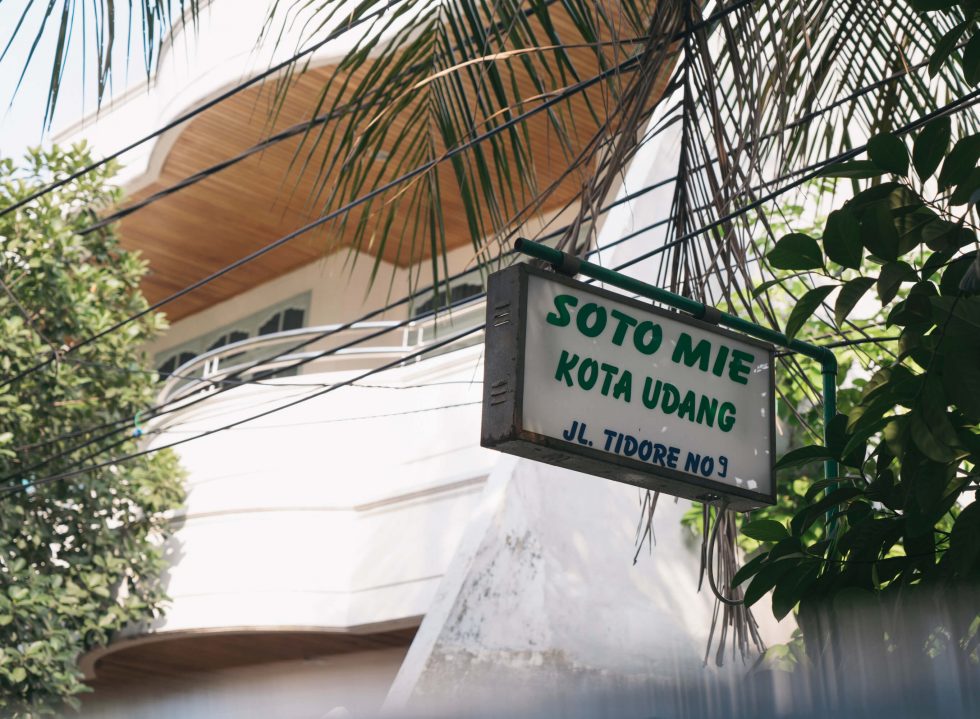 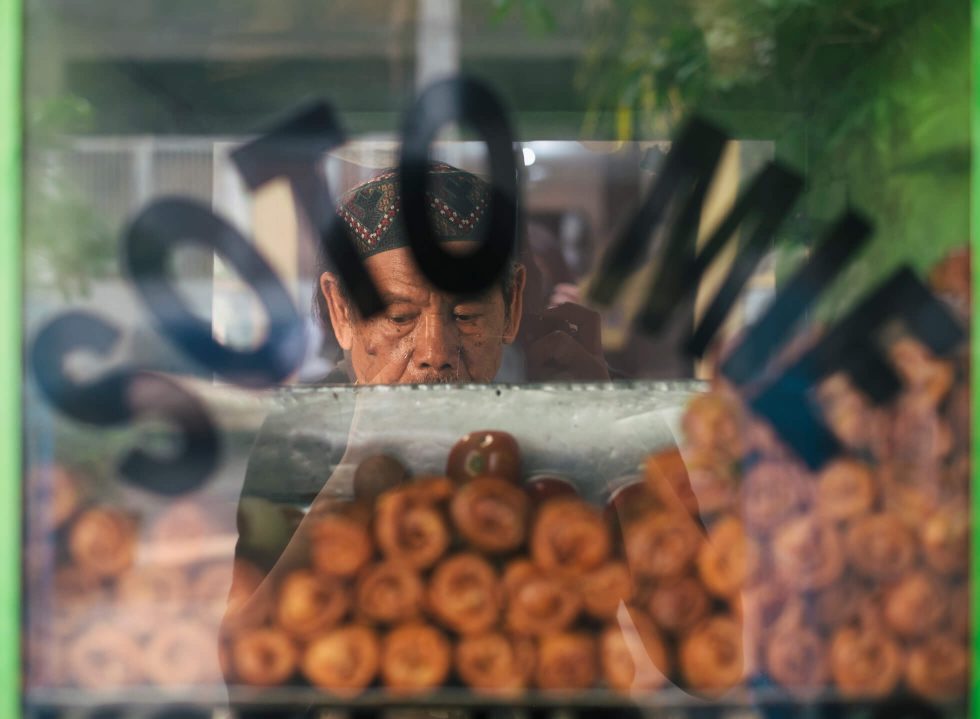 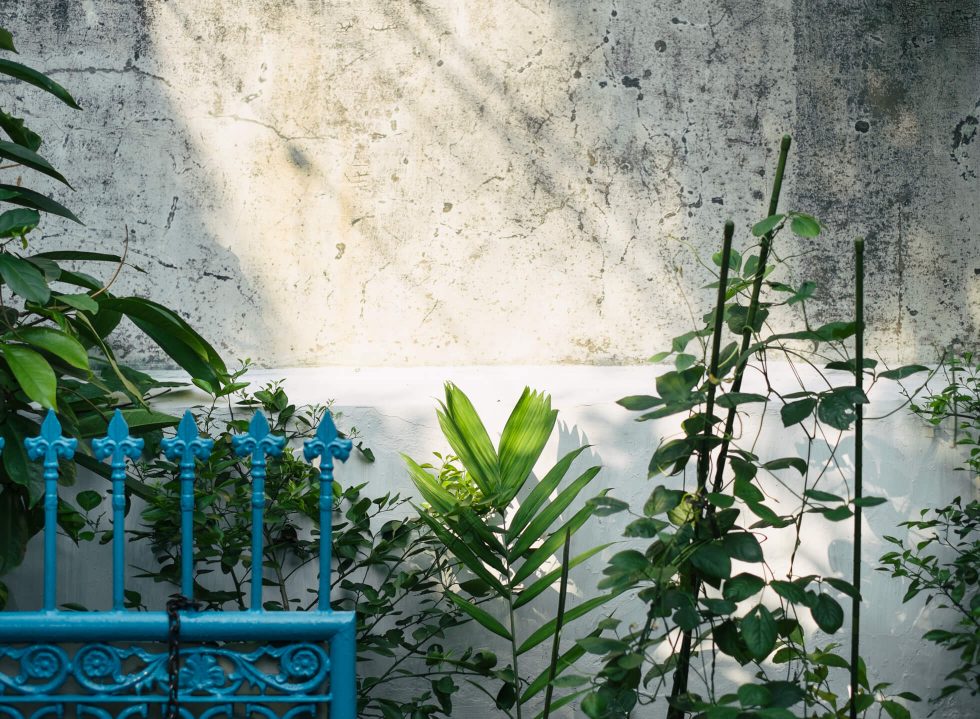 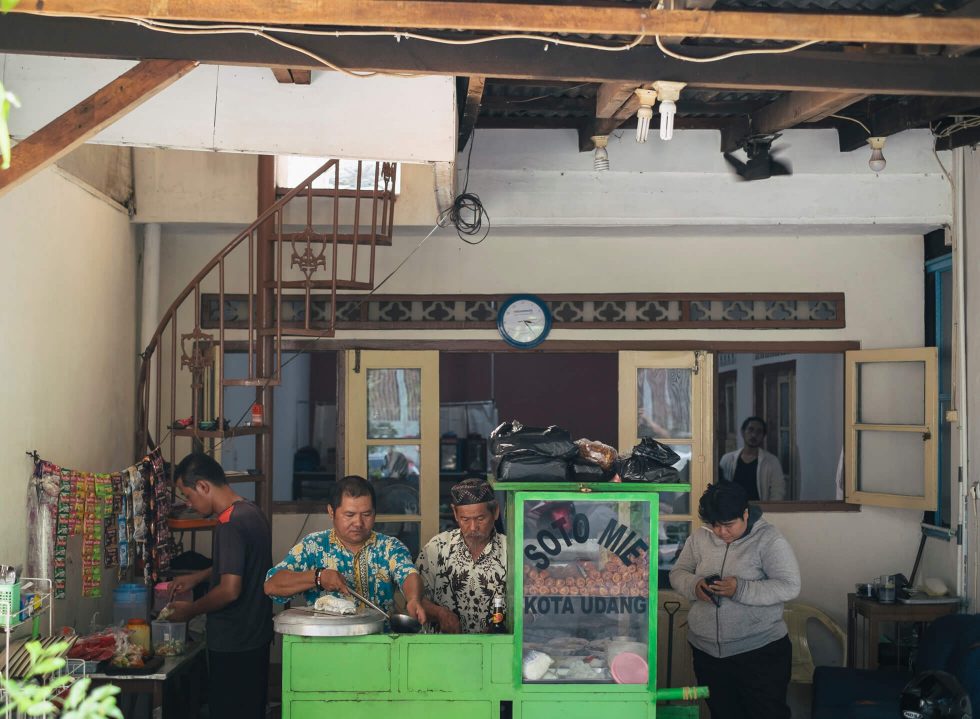 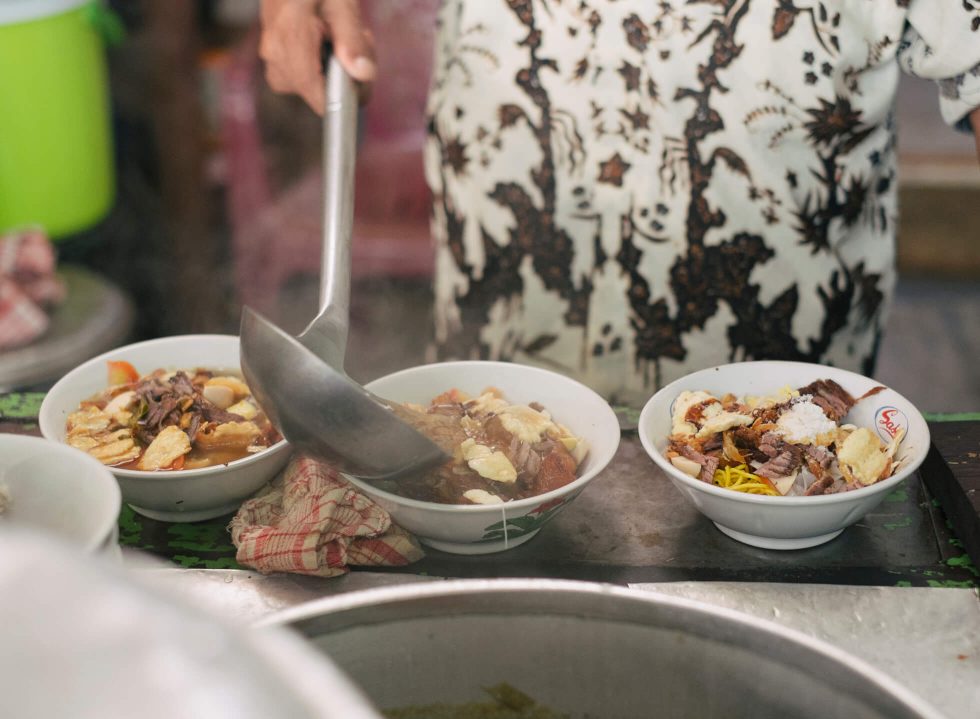 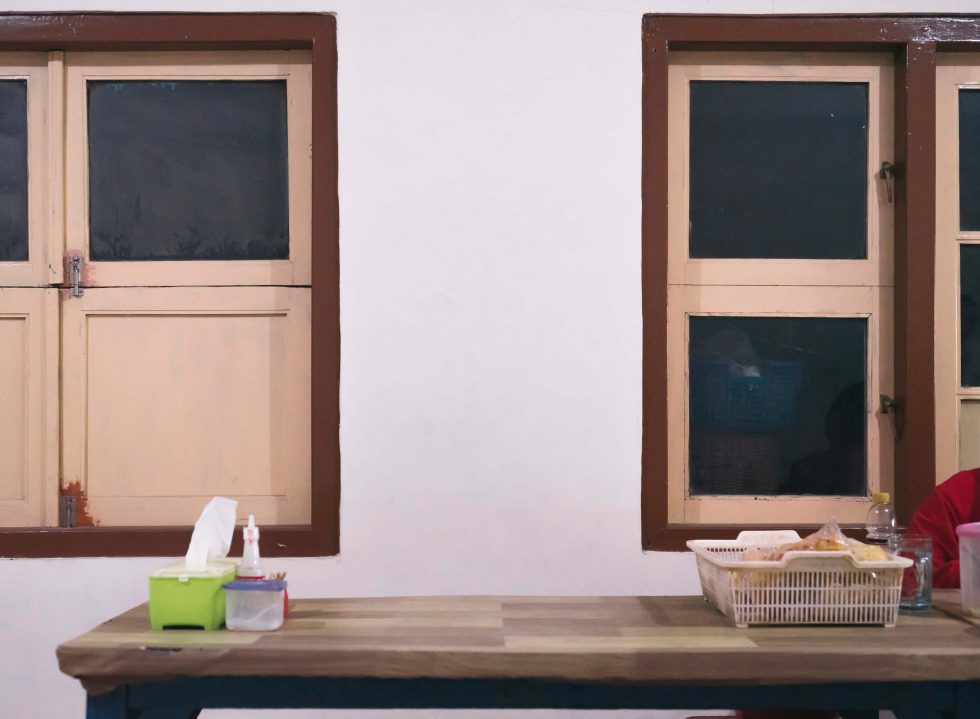 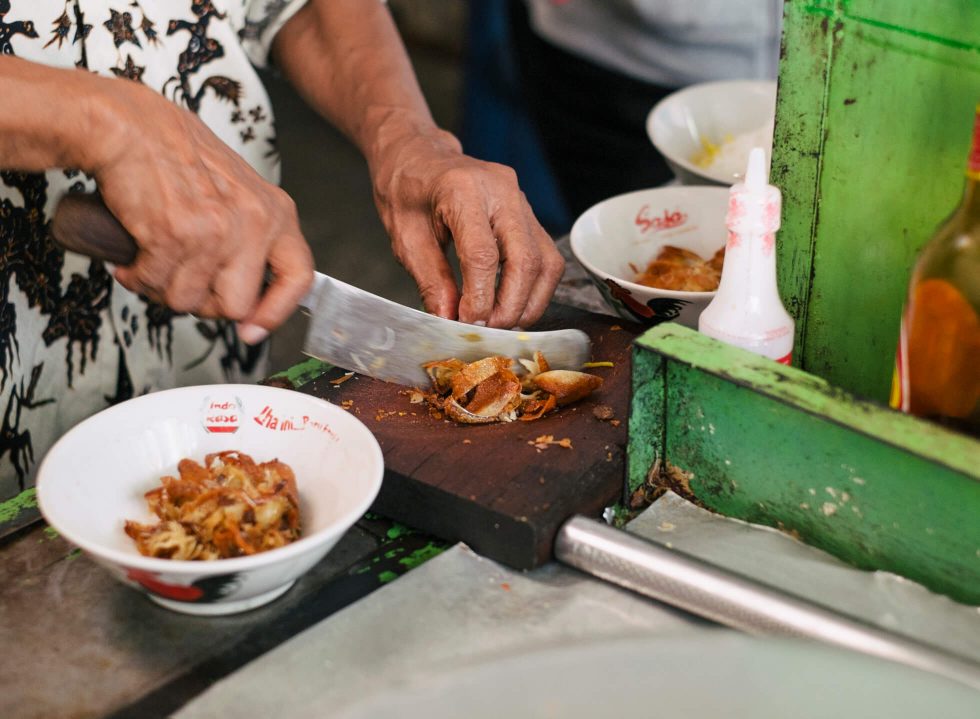 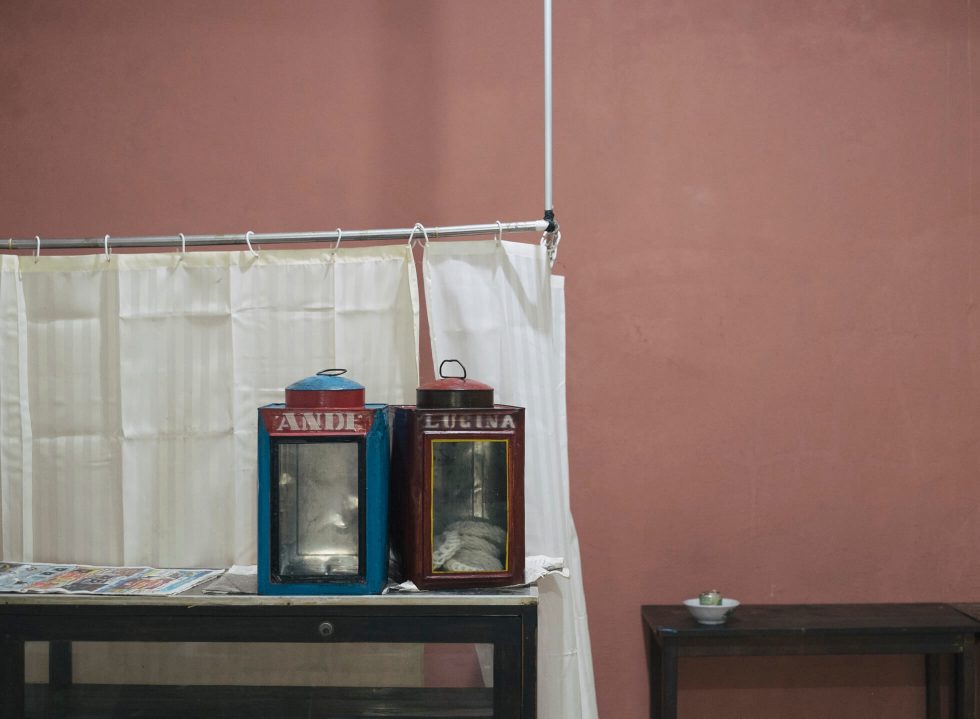 West Jakarta used to be Jakarta’s most bustling city. With its numerous points of interest like Kota Tua and Glodok Market, and the busy Roxy district bordering Central Jakarta, the west used to be Jakarta’s heartbeat since colonial era. As the capital city expands outward, the landscape changes whereby its points of business shifts and multiplies along.

It is not to say that West Jakarta has slowed down its hustle and bustle. Instead, its history as the centre of business explains how many of Jakarta’s legendary street food resides here, just like Soto Mie Kota Udang in Roxy that has been in business since 1965.

Its current location has been their home for the past three years. Before that, Pak Rasta, the humble owner, operated from street side tents in Roxy. And before that, he carried his soto mie business on a pikulan as he walked the far stretches of the neighbourhood to sell his signature soto mie. With those days far behind him, foodies can now find Pak Rasta crafting bowls of soto mie in a repurposed home garage in Jalan Tidore that’s located on the very edge of Central Jakarta.

Originated from Bogor, Soto mie is another variant of Indonesian soto, yet distinct in identity, with a flavourful broth  drowning vermicelli rice noodles, curly noodles, springrolls (risol) and diced beef and trotters, all in one bowl. It’s with years of experience that Pak Rasta has been able to perfect a soto mie that has earned the loyalty of many. Among the secrets, it’s a thicker, punchier broth, as well as frying the beef to a crisp that has set his soto mie apart from the rest.

Soto Mie Kota Udang hasn’t branched out beyond its one and only eatery. As it has survived all these years with a single branch, Soto Mie Kota Udang is effectively a timeless piece of West Jakarta that’s well worth the trip. As to those of you who are curious about the name “Kota Udang”, Pak Rasta was born in Cirebon, a city that’s well known for its abundance of shrimps in its waters.