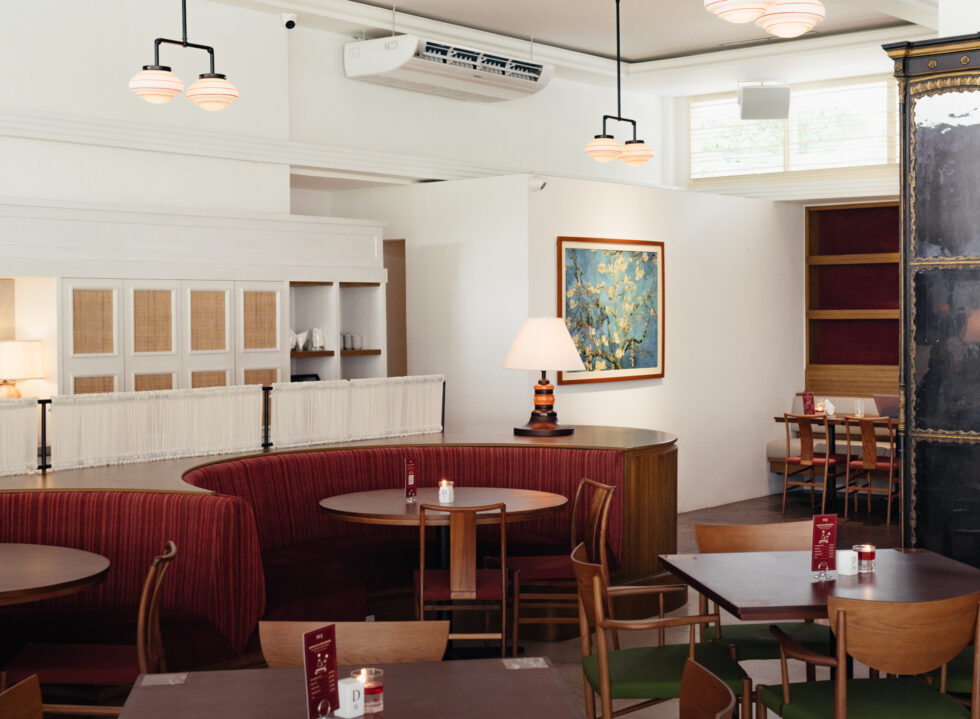 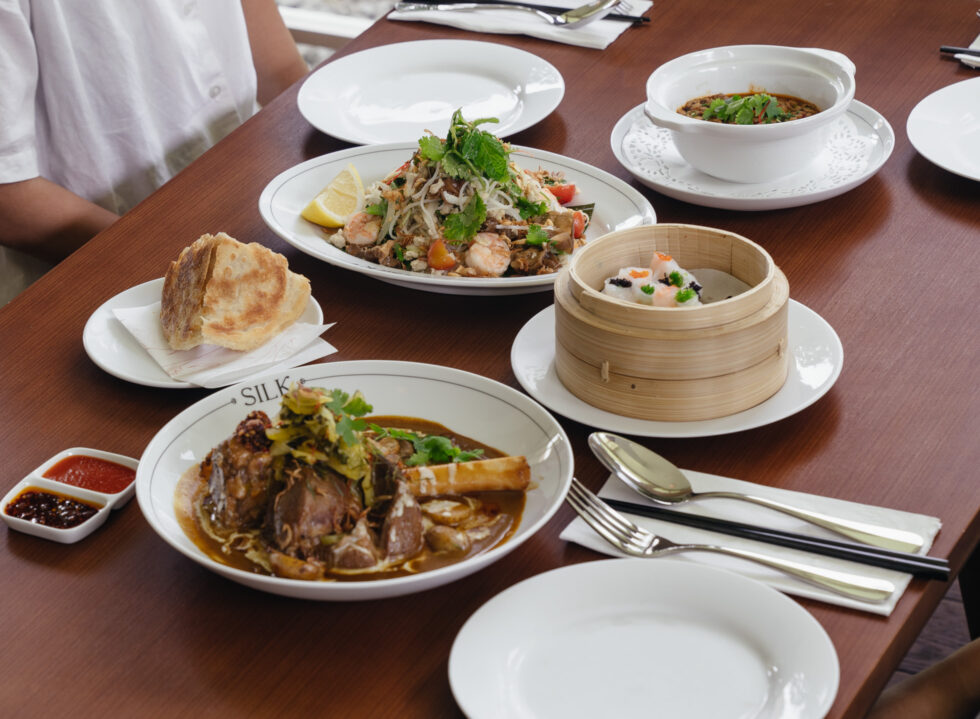 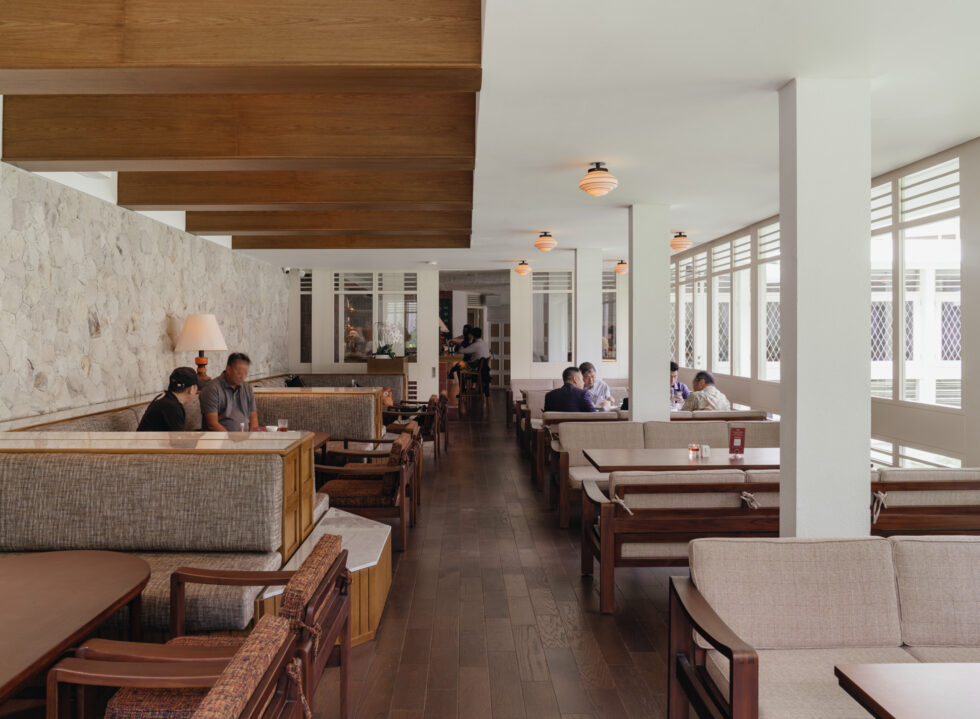 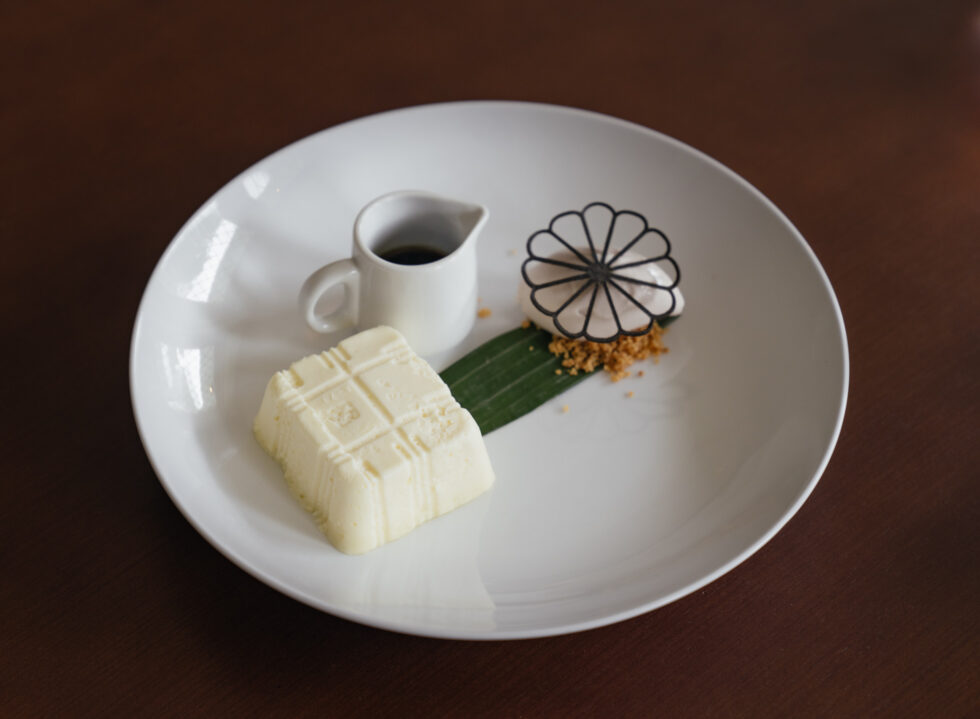 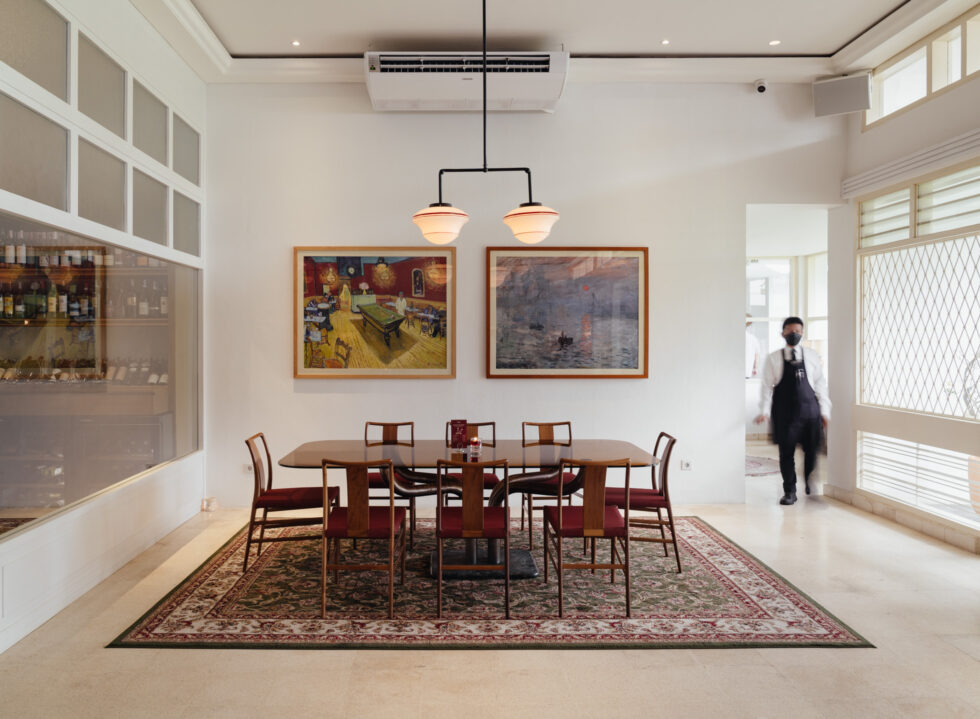 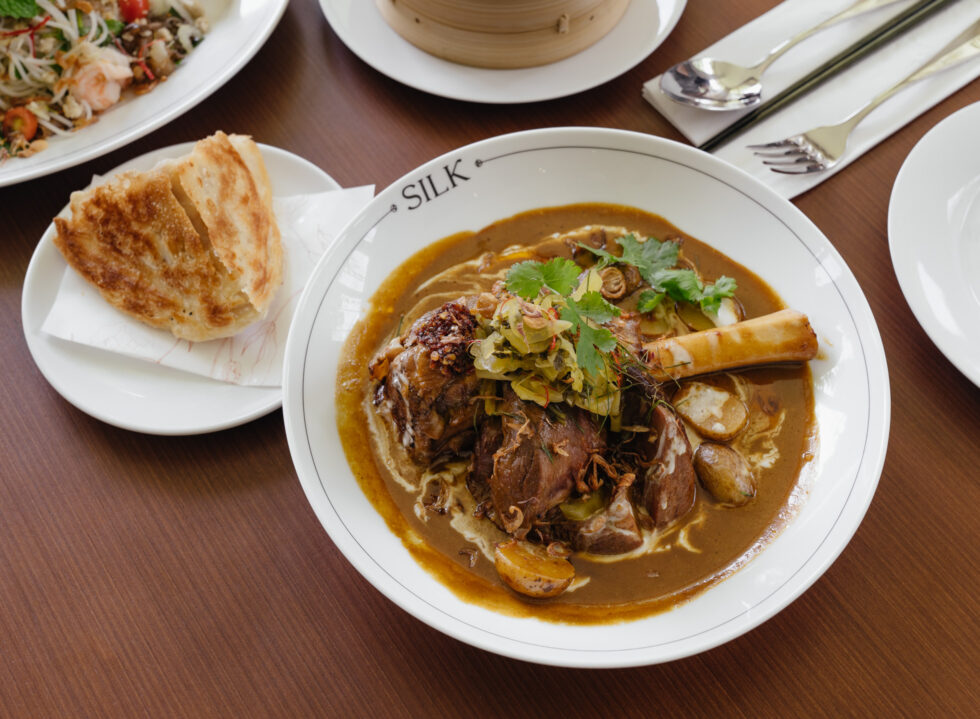 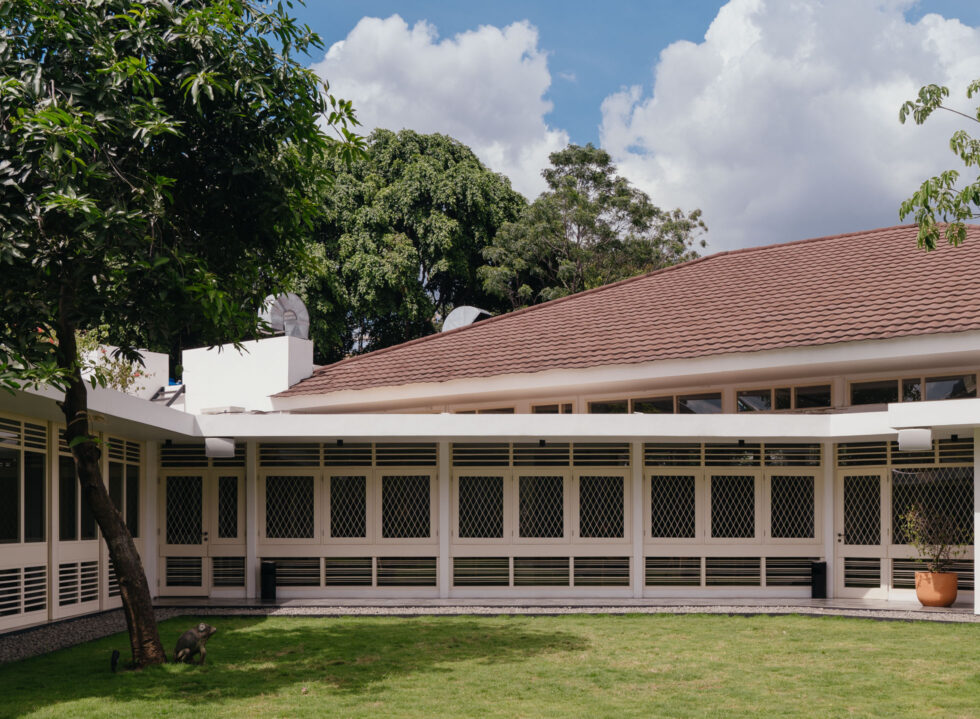 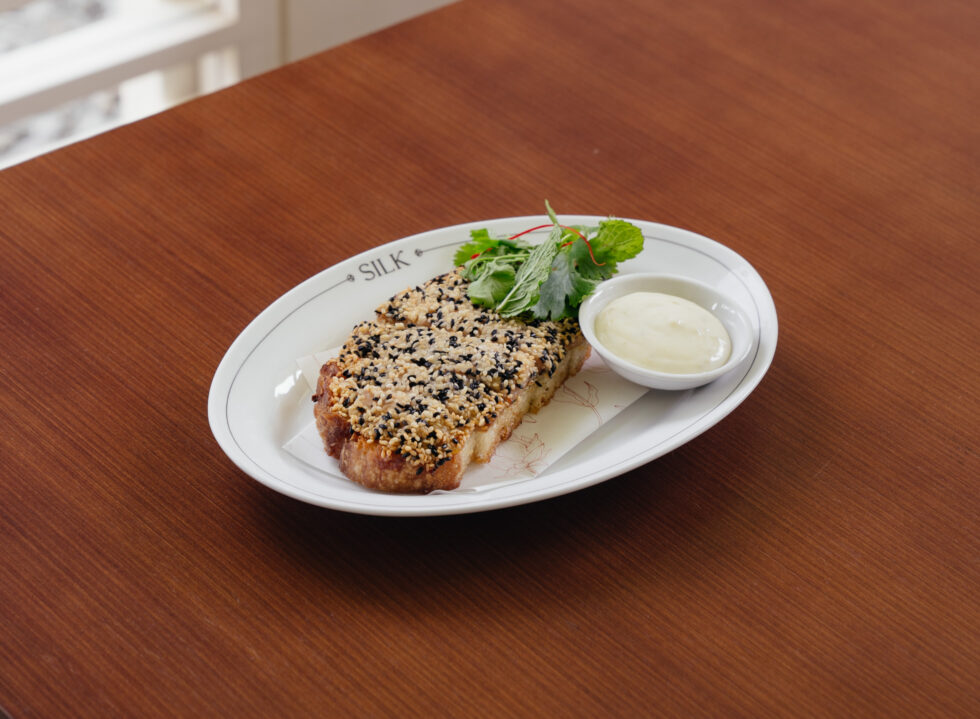 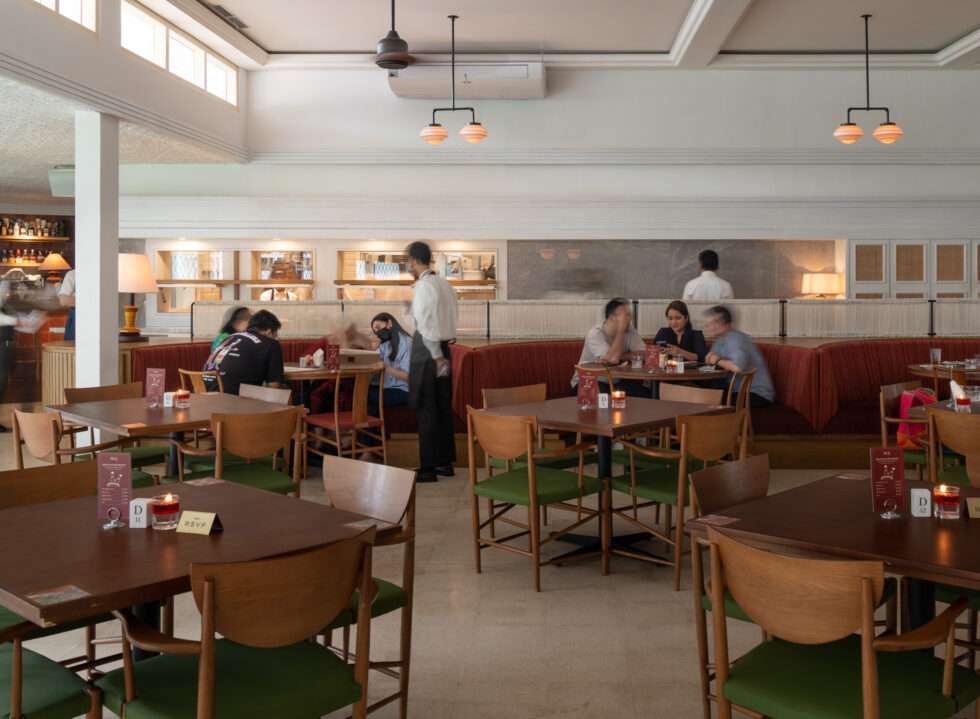 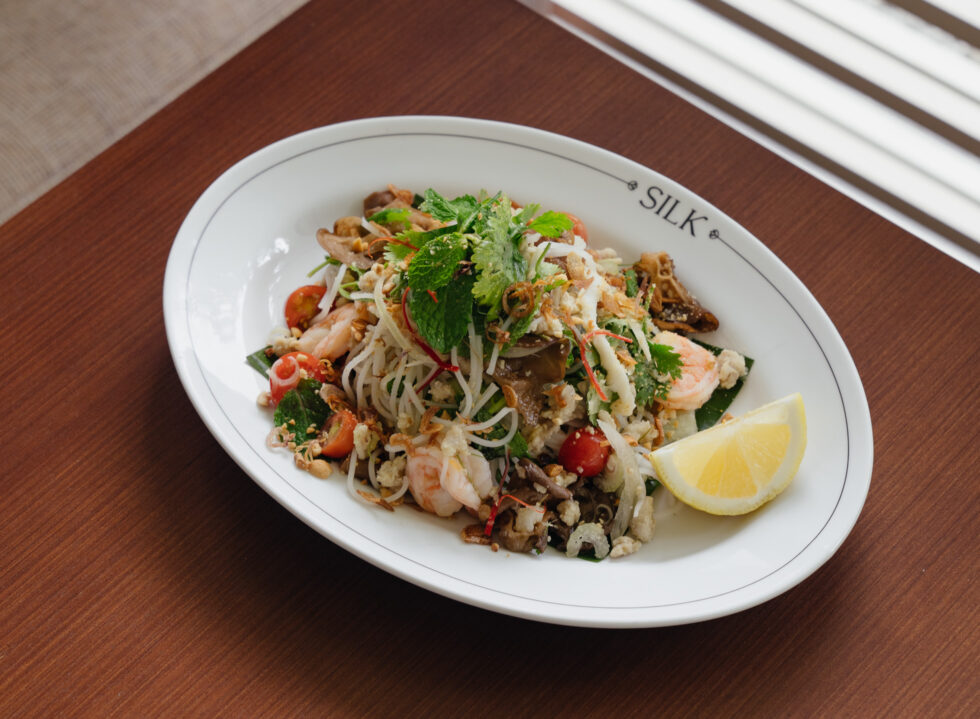 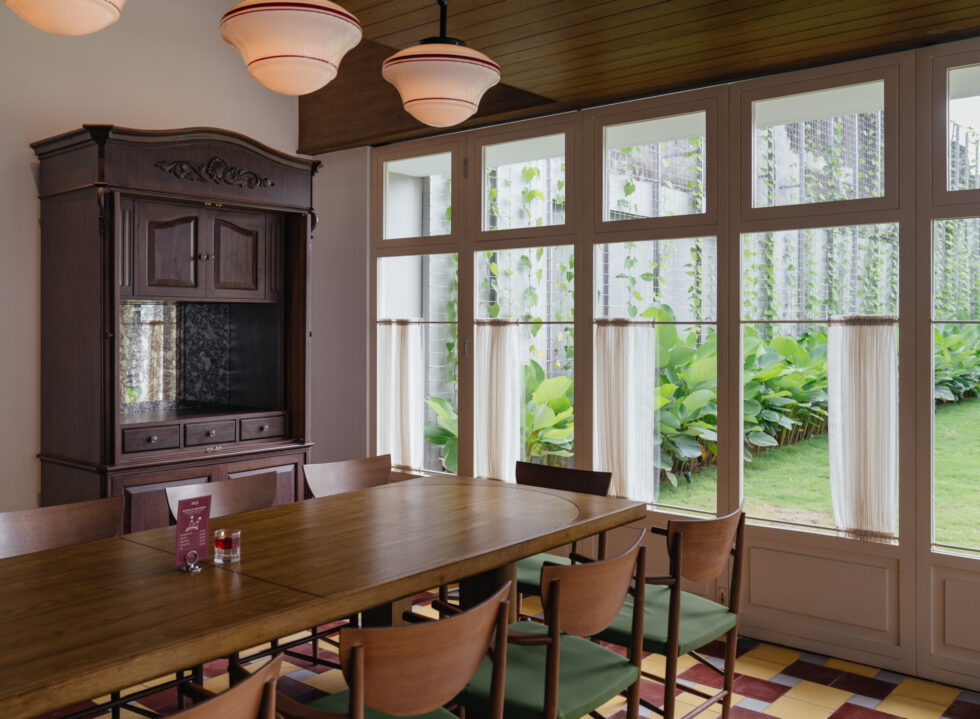 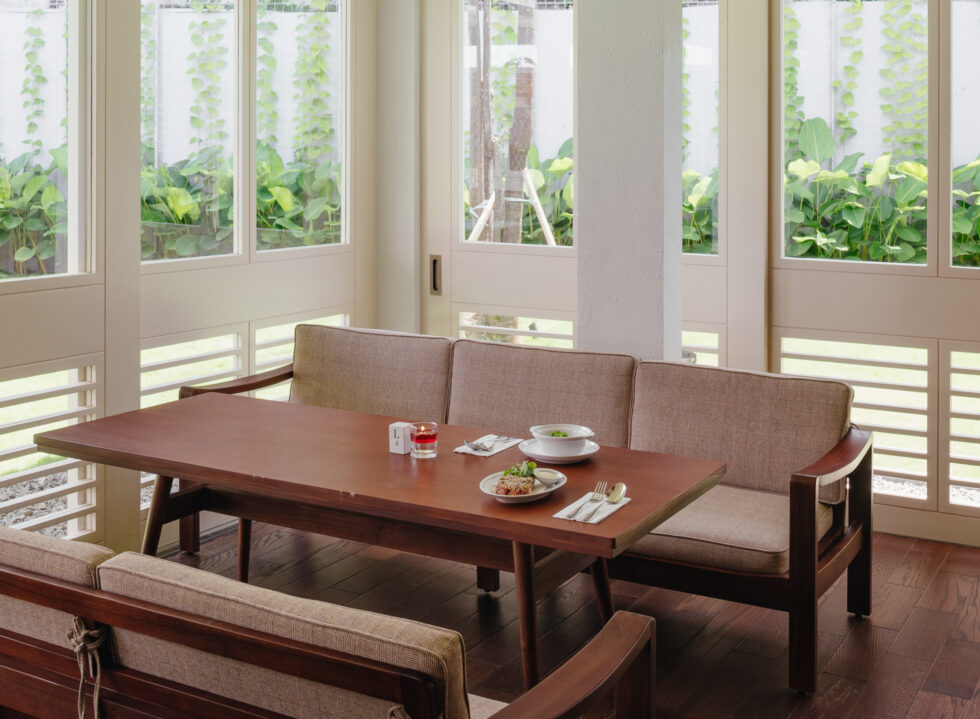 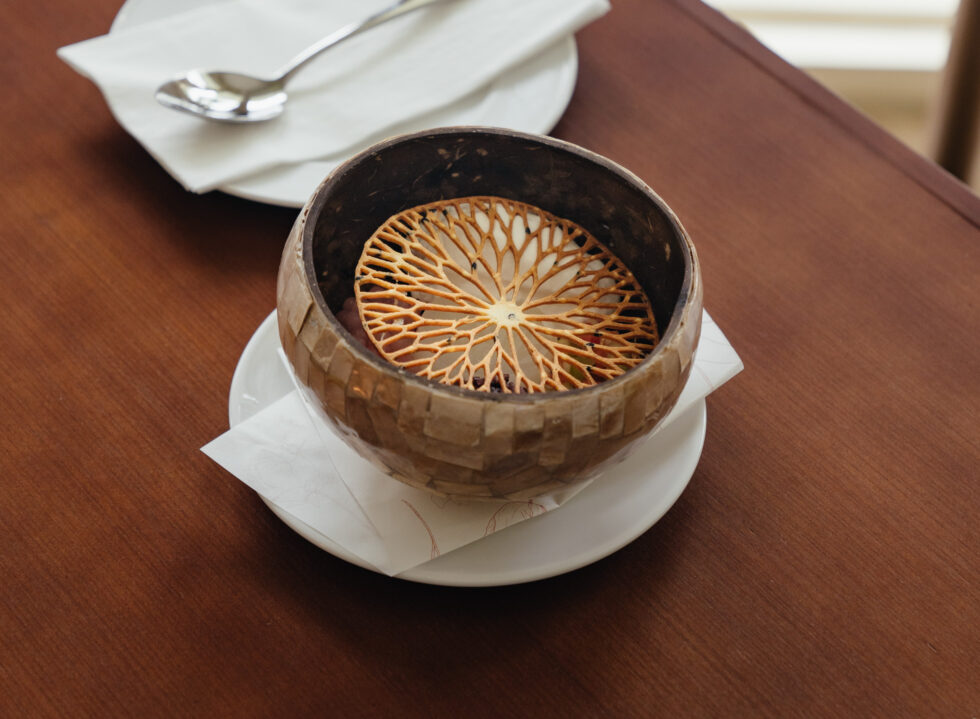 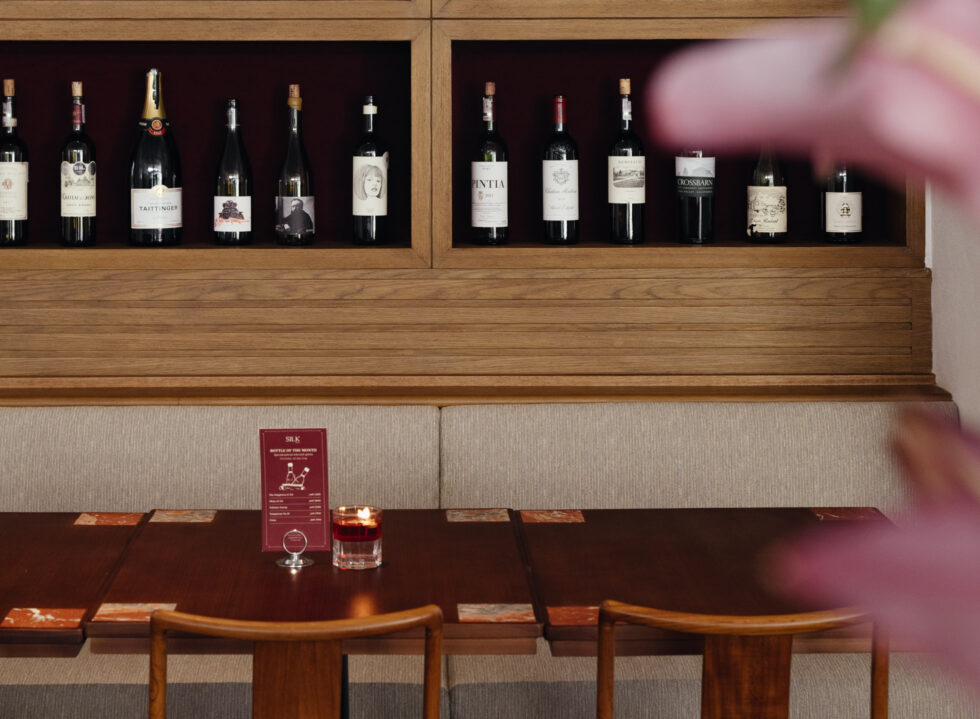 Entering Silk Bistro in Menteng calls to mind fond memories of visiting the grandparents, where a spread of home-cooked meals seems to magically appear on the table just at the right time. Crisp with white wooden features, the heritage building still holds much of its original structure as a former general’s residence that had been abandoned since 1995. But instead of a doting grandma shoving plates of food to eat, they have the warm presence of head chef Freddie Salim.

At a glance, the spectrum of dishes on the menu may appear a little confusing as it jumps across regions such as Thai, Japanese and Chinese. But this is the pattern that the chef has followed, who spent 12 years sharpening his culinary skills in some of Sydney’s distinguished Asian establishments like Long Grain and Sokyo, to opening his own fusion restaurant Nu Bambu.

By design, the dishes at Biko Group’s latest establishment encourage family-style sharing, from the Prawn Toast which snugly folds prawn mousse in crispy sesame seed-covered sourdough, served with a spiced yuzu kosho mayo dip to the range of dim sum made in-house.

“The dishes here are nothing glamorous, it’s just comfort food that we would eat every day and not get bored of. We wanted the flavours to be familiar but modern by introducing new ingredients. For starters, our wood-fired grill steaks offer rare cuts like the grain-fed rump camp, served with a choice of frites or ssam (Korean lettuce wrap),” shared Chef Freddie.

His personal riffs also show up in dishes like the Yellow Curry Lamb Shank, where the mild curry broth is offset with bursts of spice from the chilli oil and sayur asin (pickled mustard greens). For something lighter, there’s the nutty Yum Woon Sen, a spicy and sour vermicelli dish with chicken, prawn and wood ear mushrooms tossed with coriander and mint that brings out the crispness of the chilli lime dressing.

The spark of nostalgia also rolls over to desserts like the Tofu Cheesecake, best enjoyed with a drizzle of caramelised palm sugar sauce and ginger cacao sorbet that conjures the warmth of the traditional Javanese dessert kembang tahu.

The communal tables and sharing menu might come across as intimidating to lone diners, but the bar seats overlooking the kitchen also invite those there on their own to sample a taste of Chef Freddie’s comfort dishes, chat with the chef and pack up the rest to go, just as one would a grandmother’s cooking.