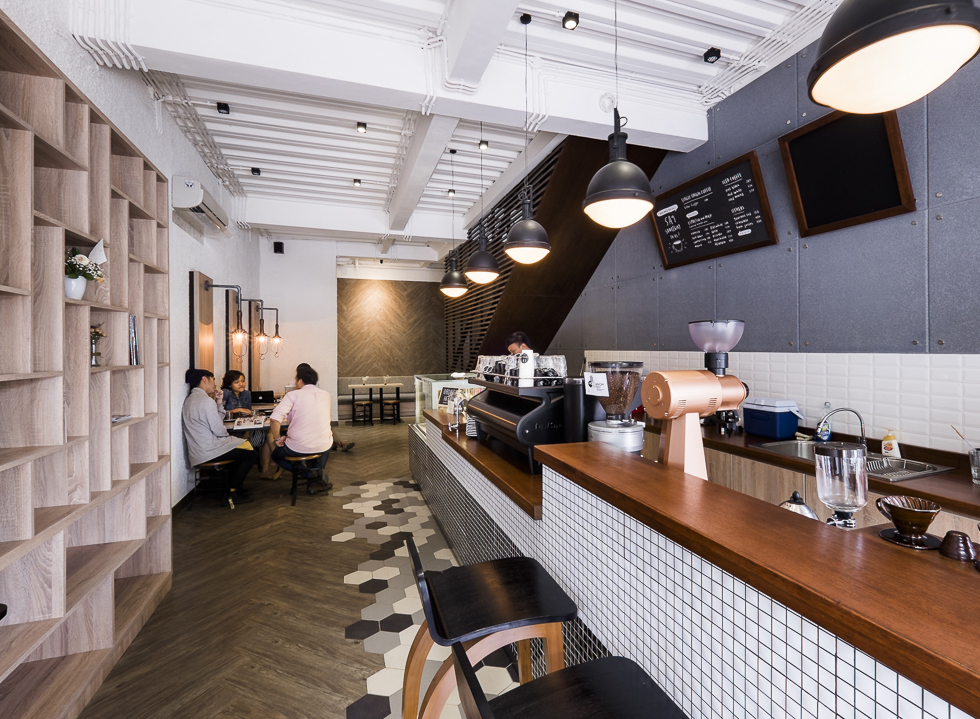 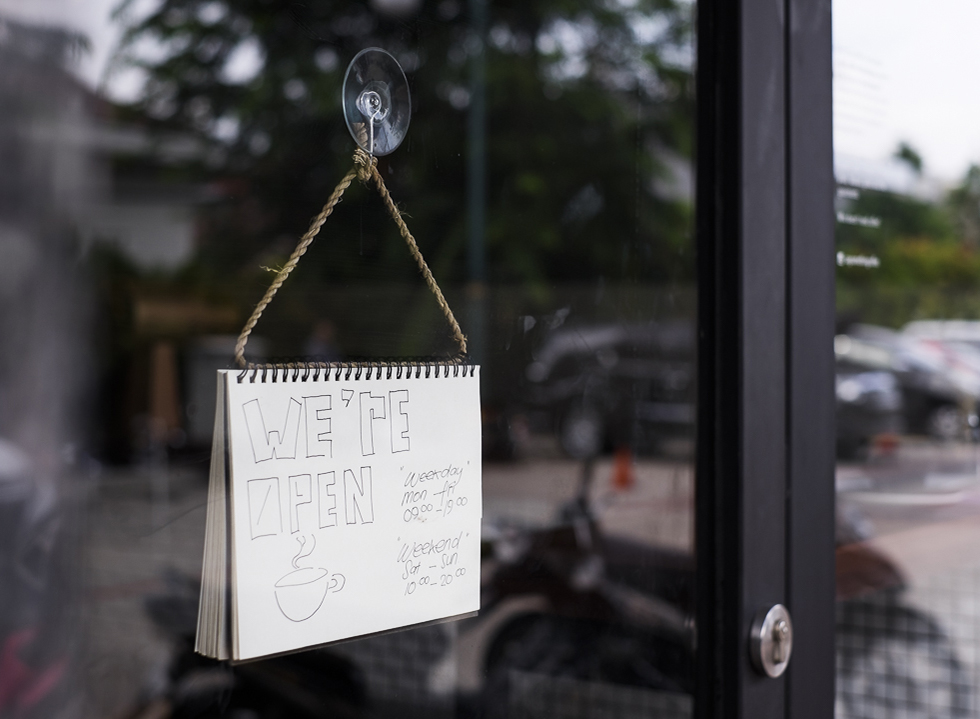 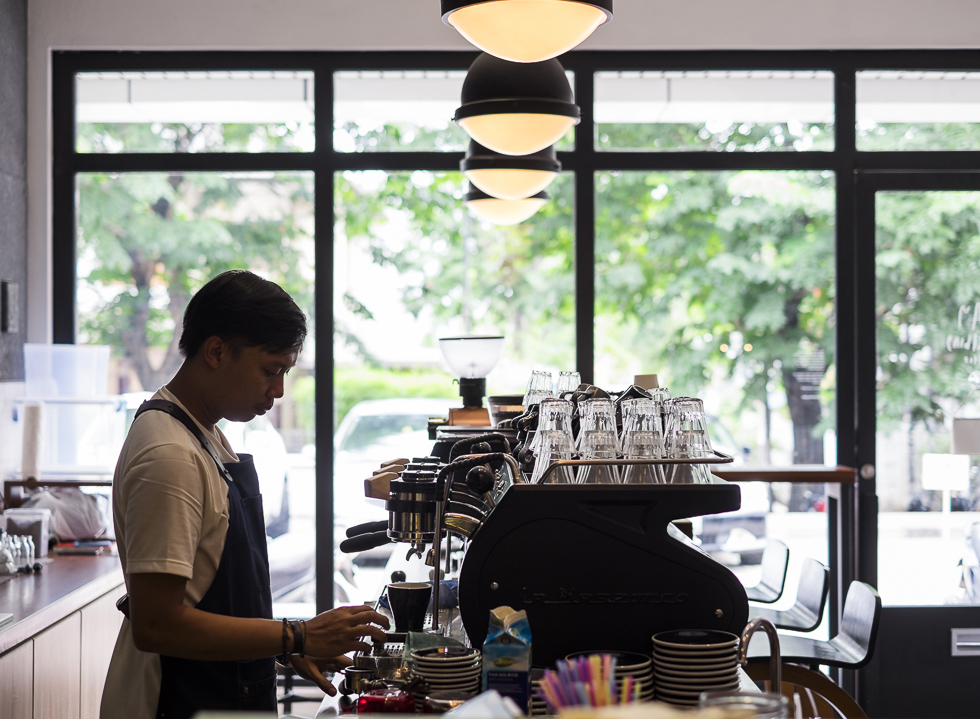 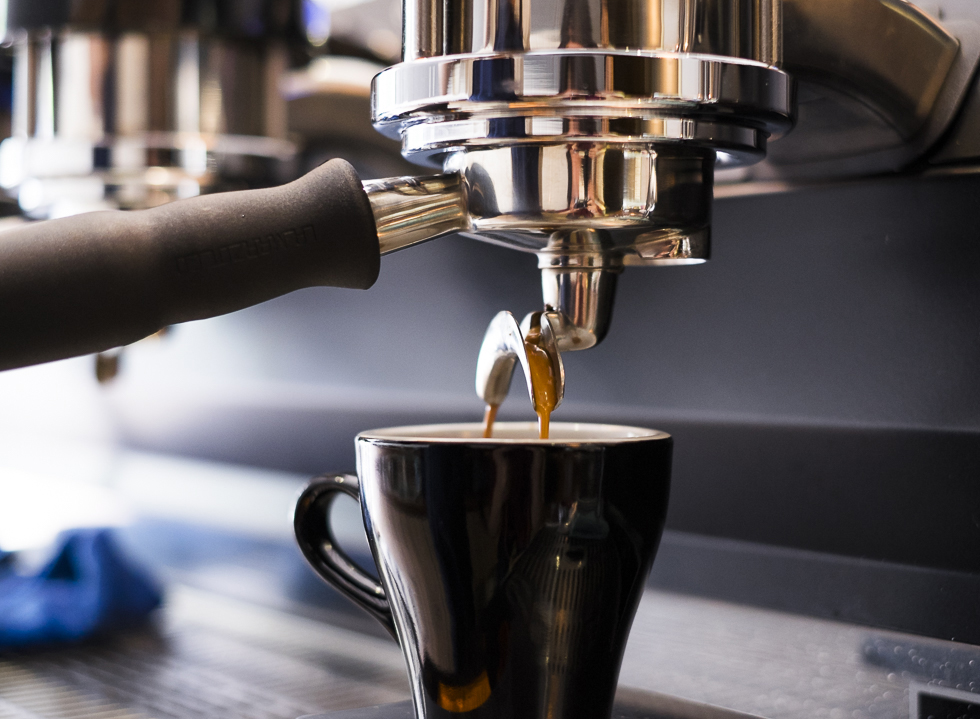 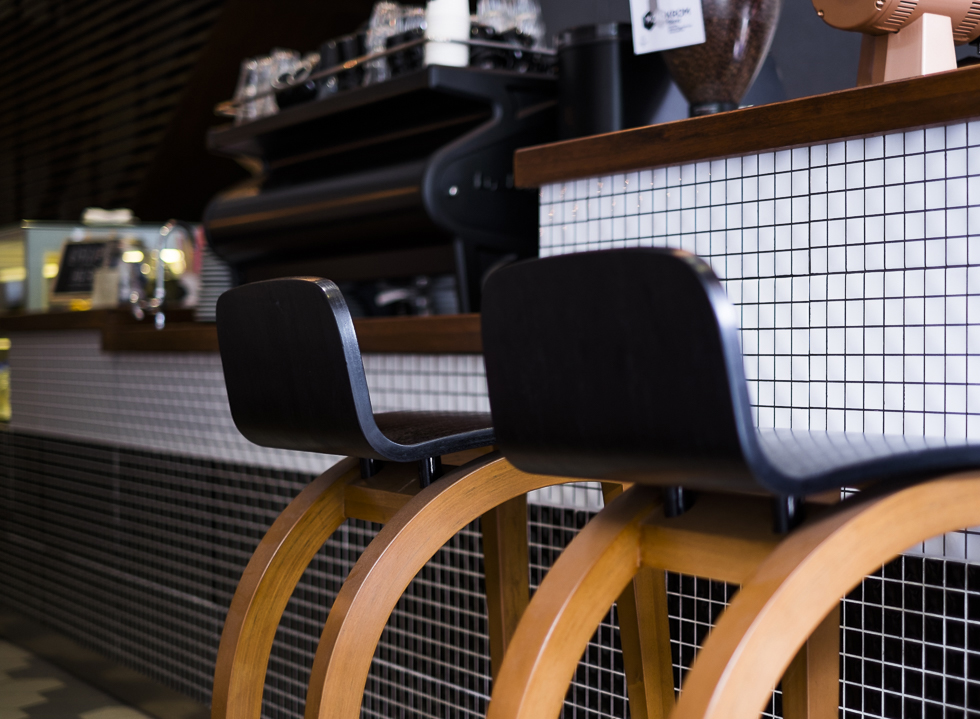 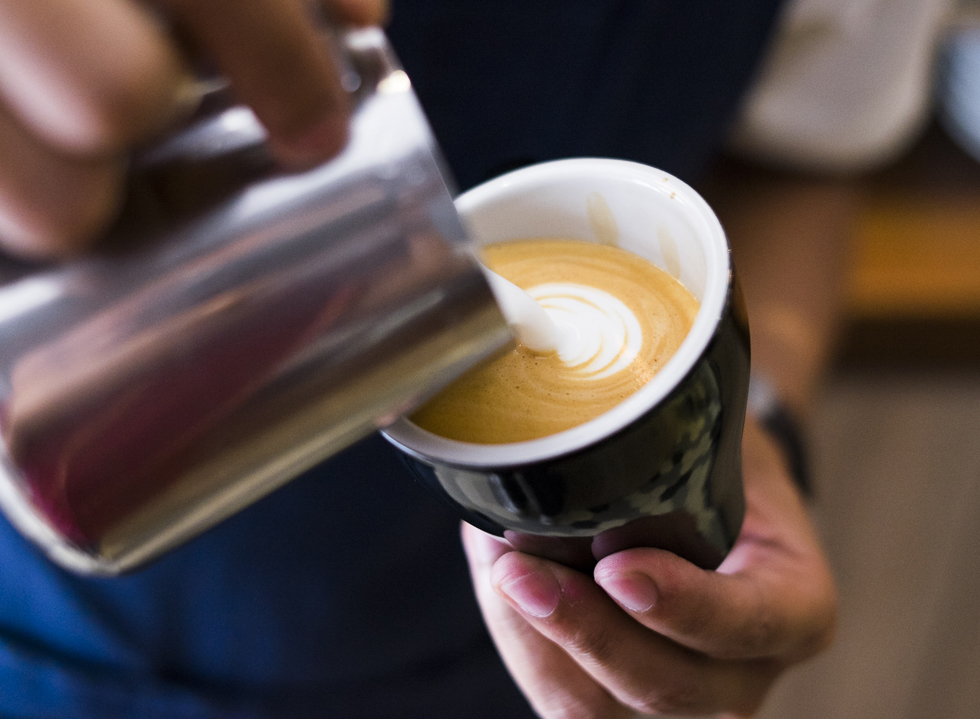 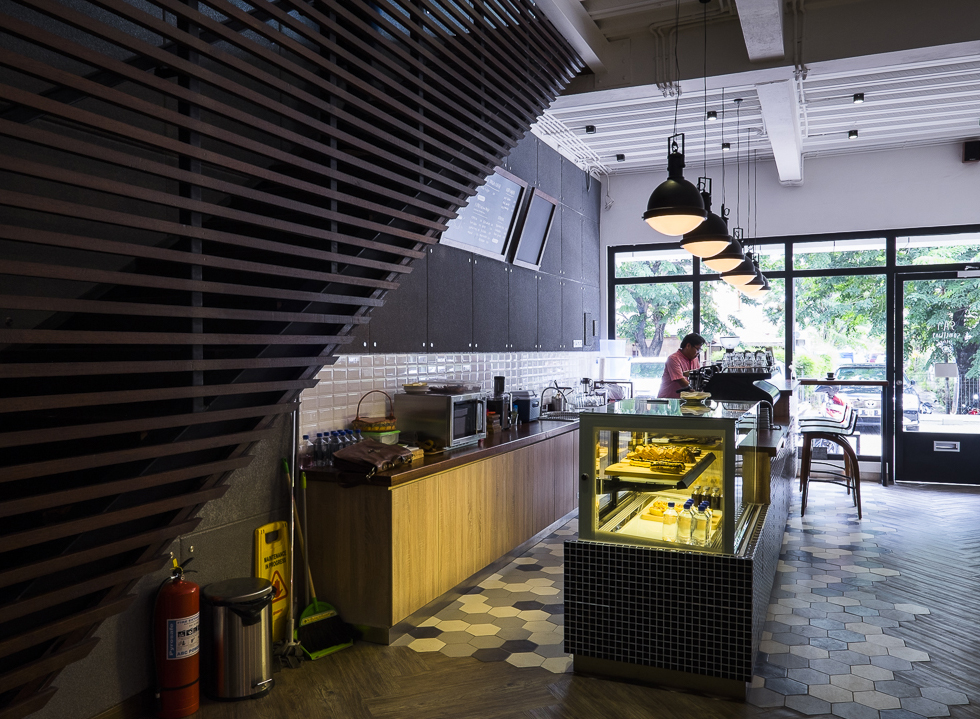 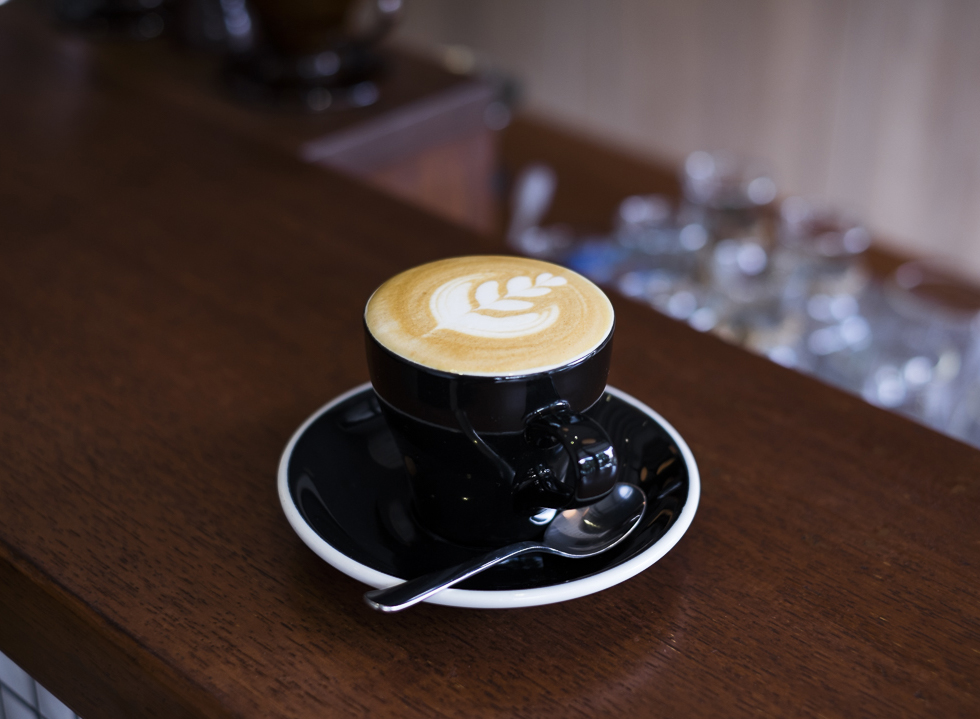 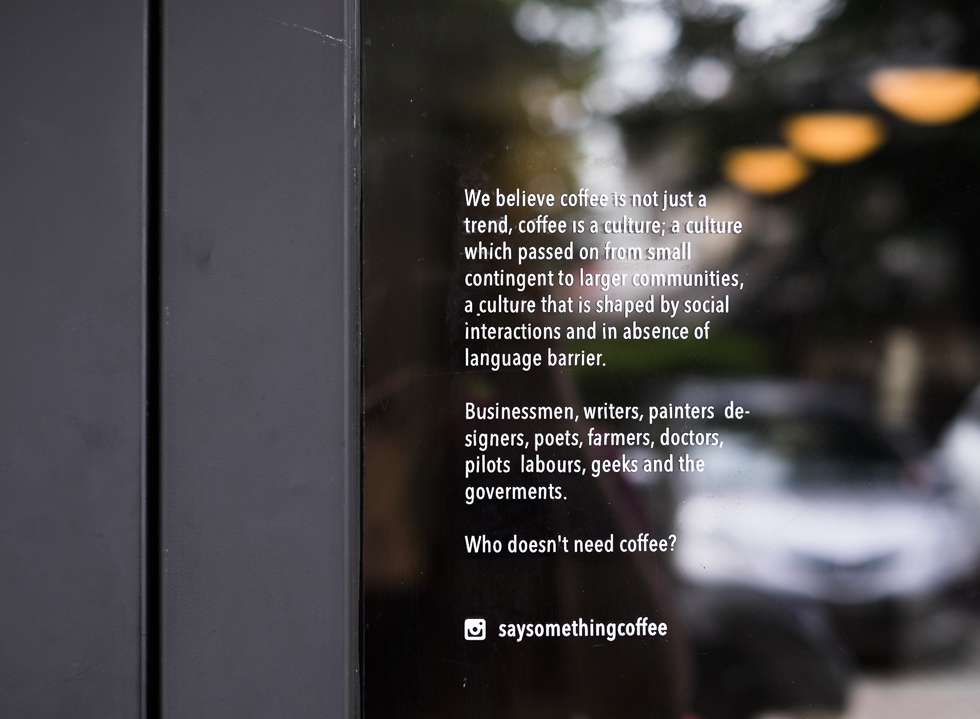 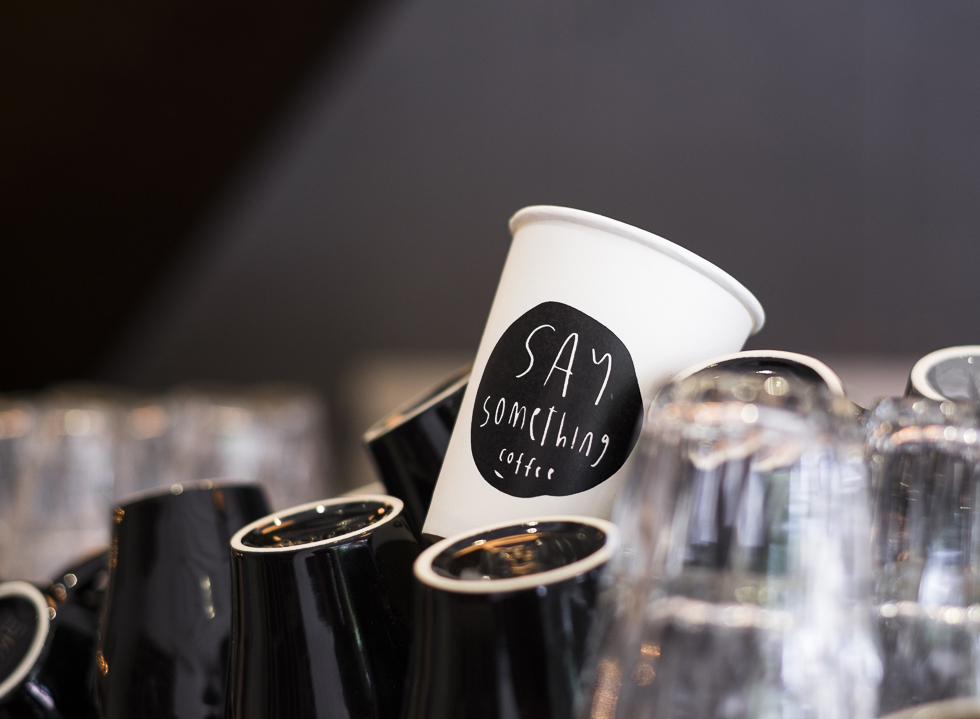 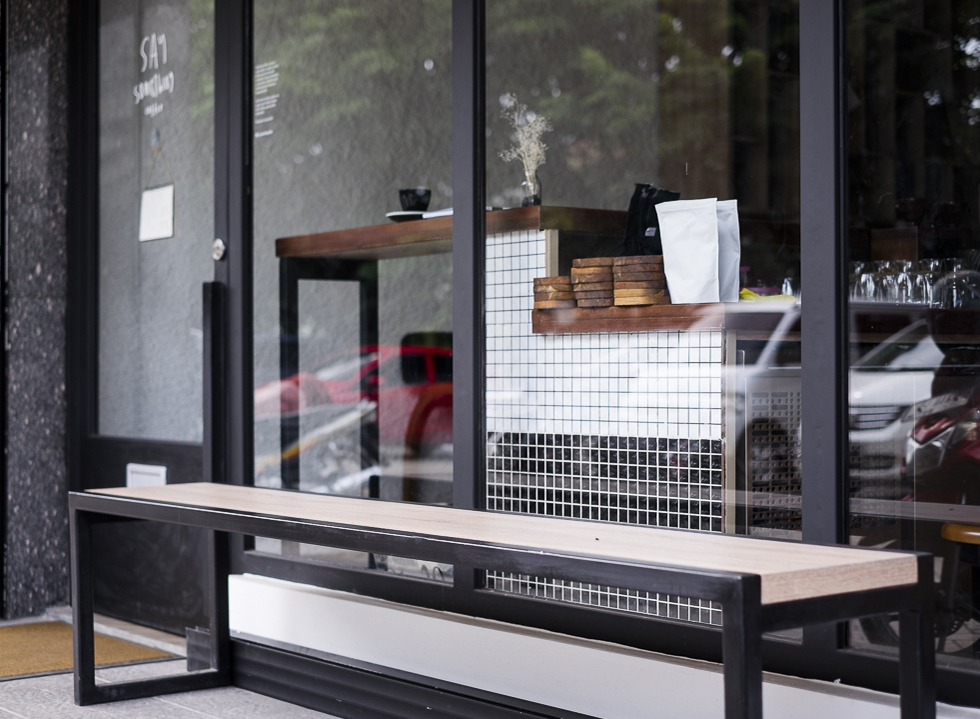 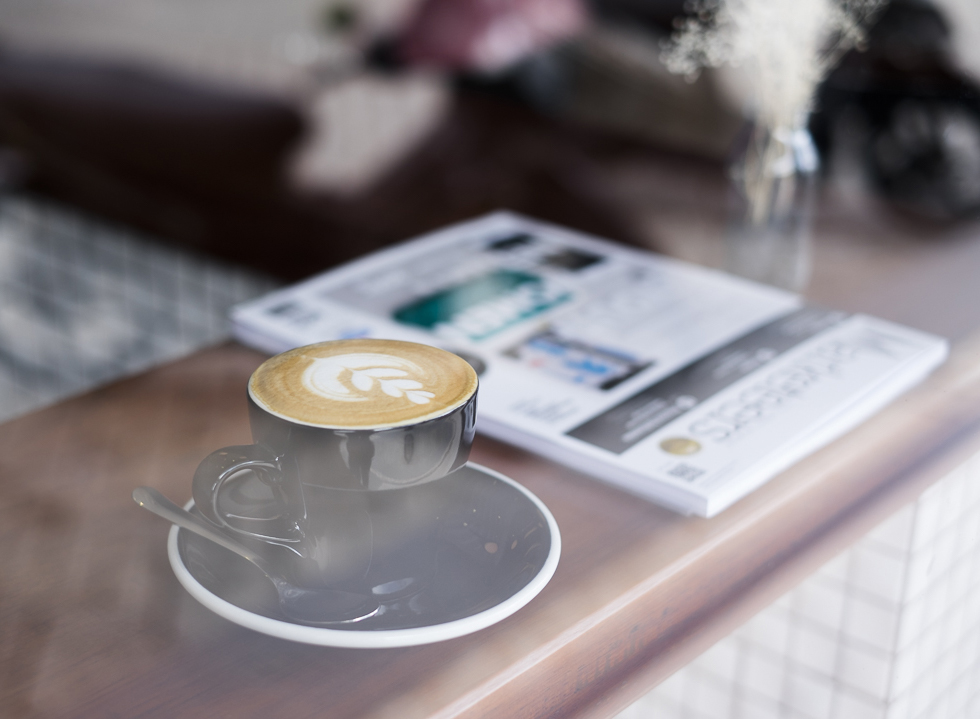 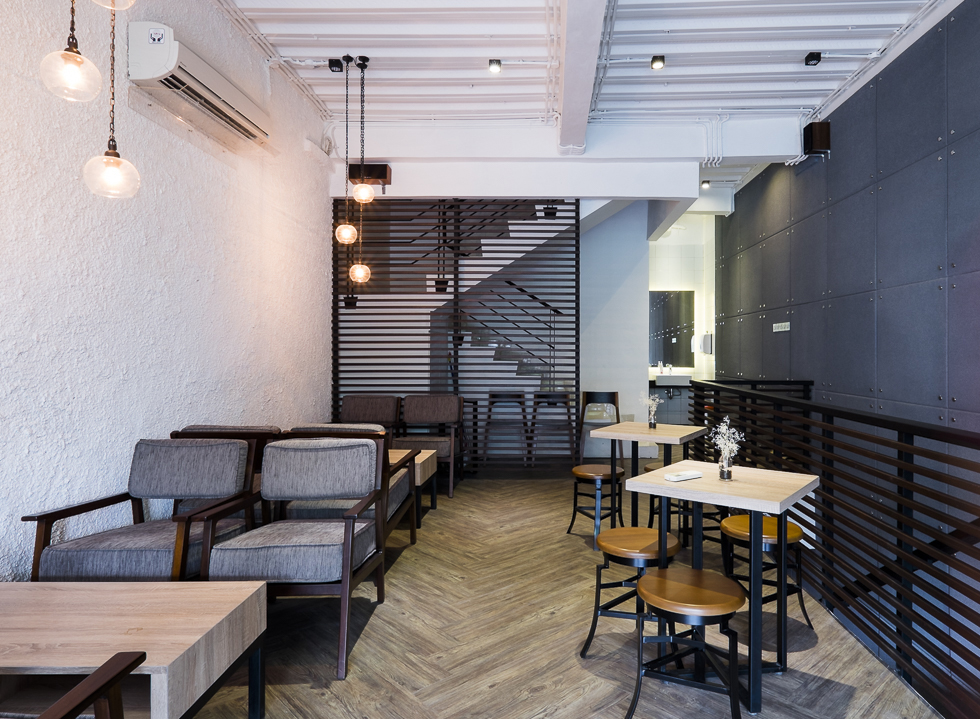 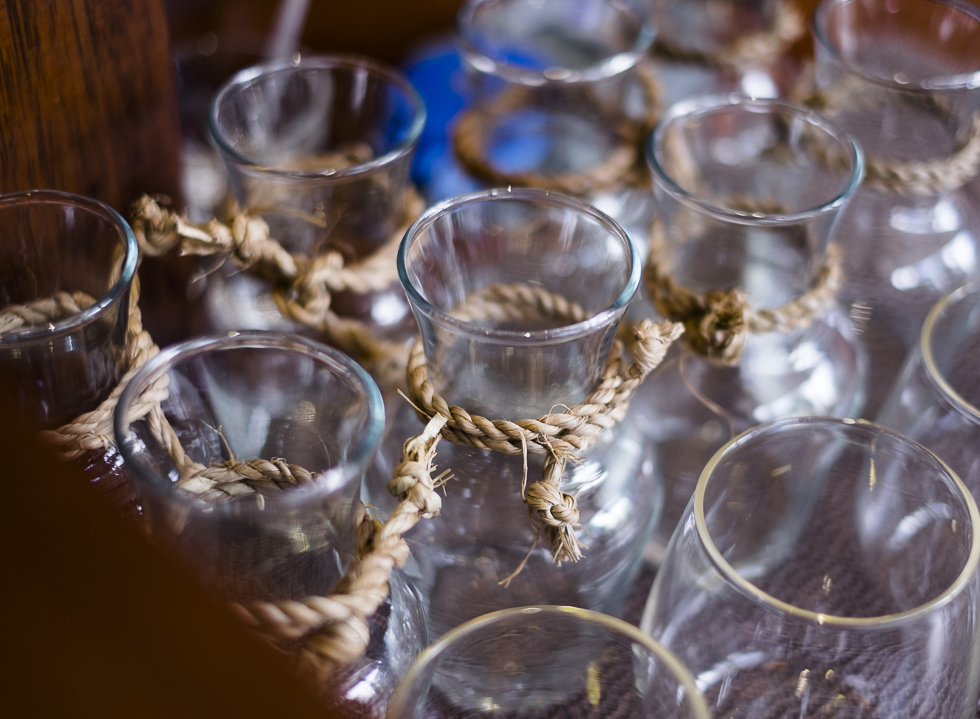 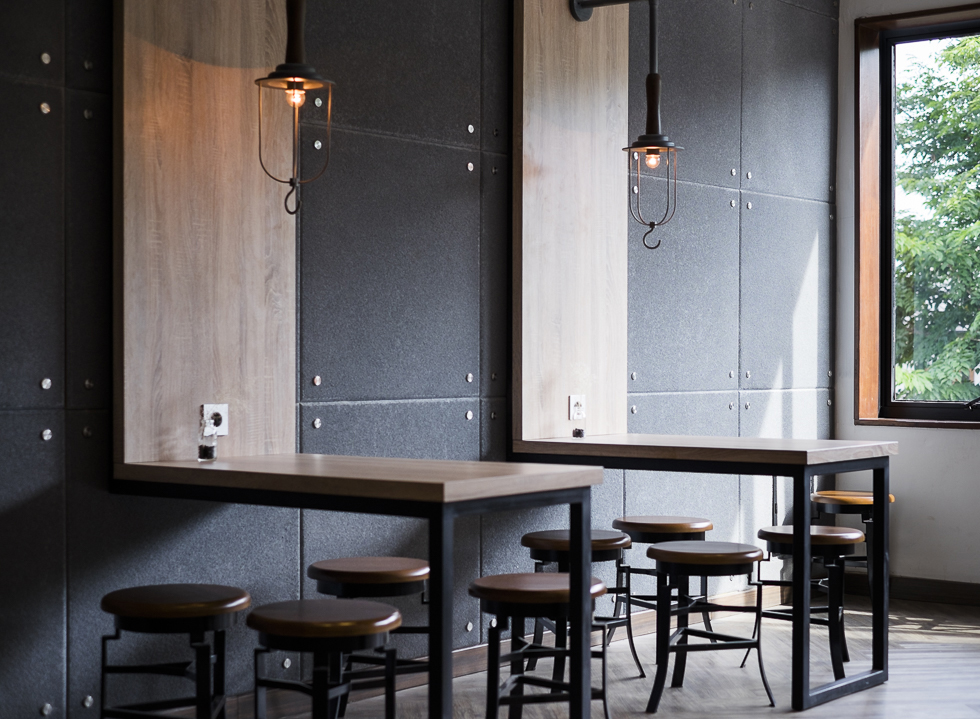 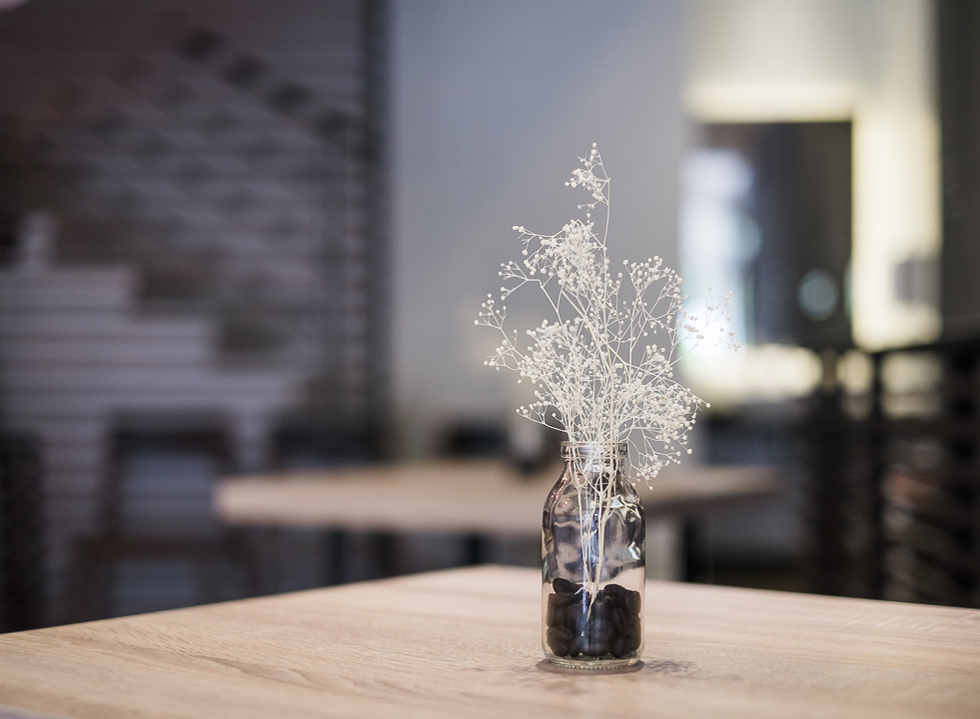 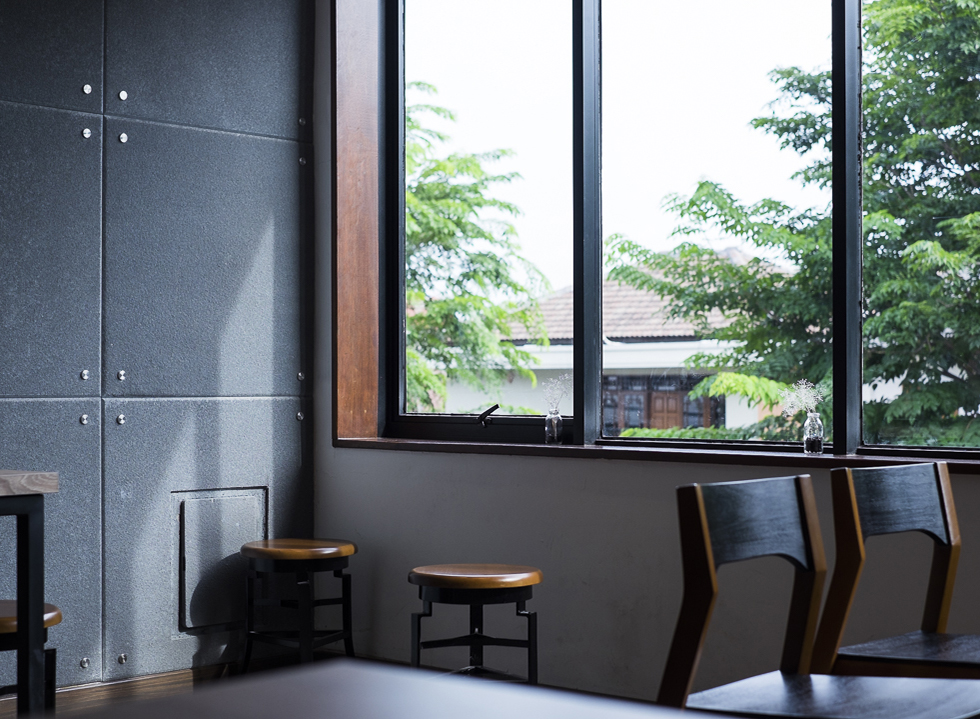 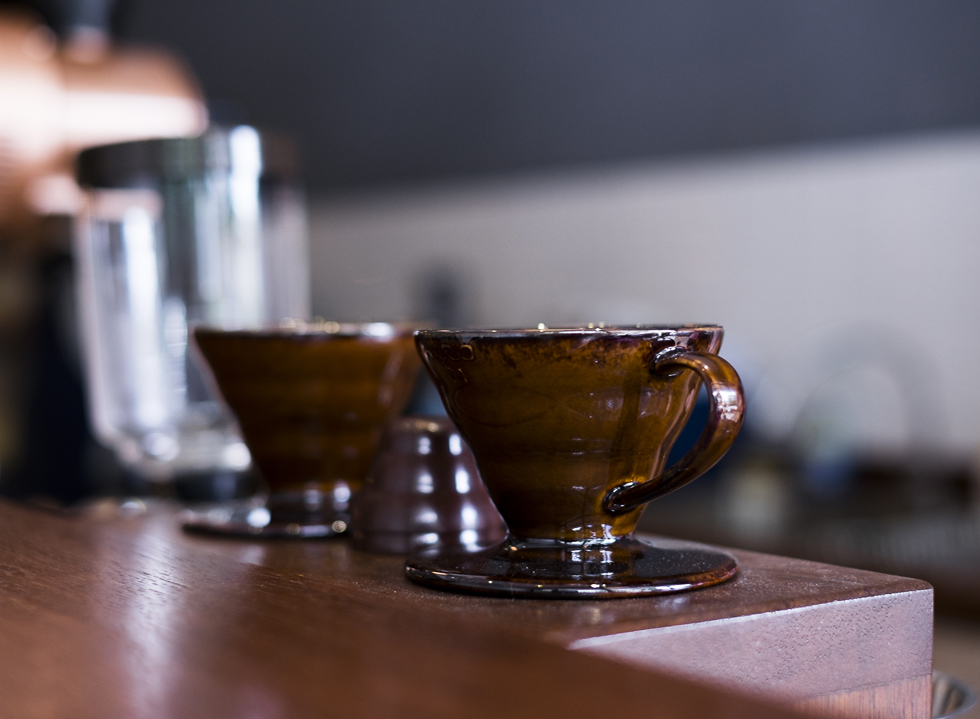 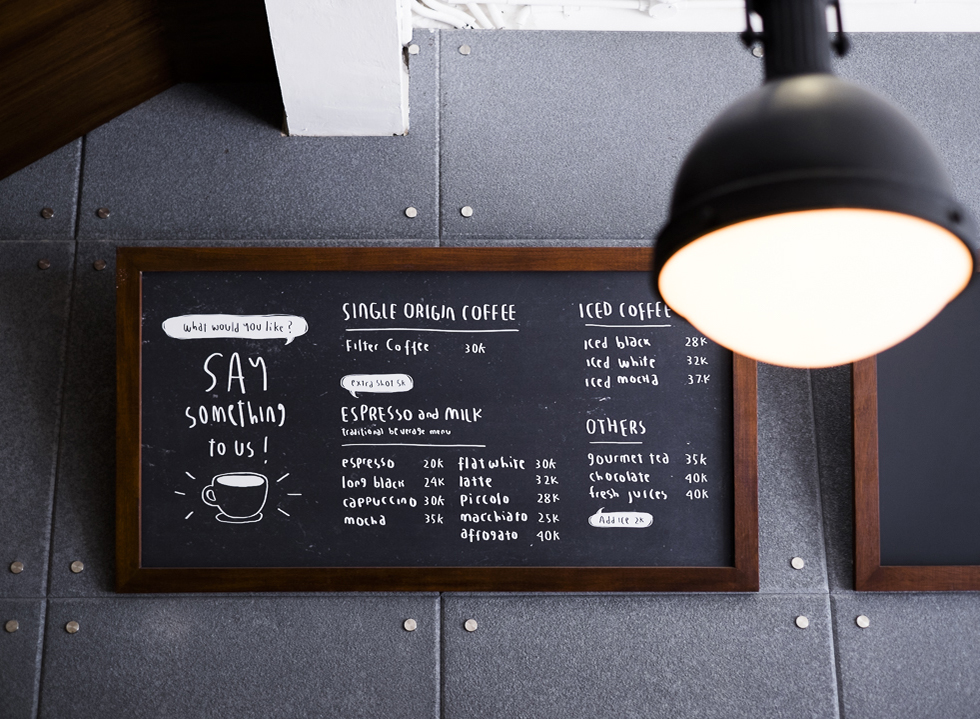 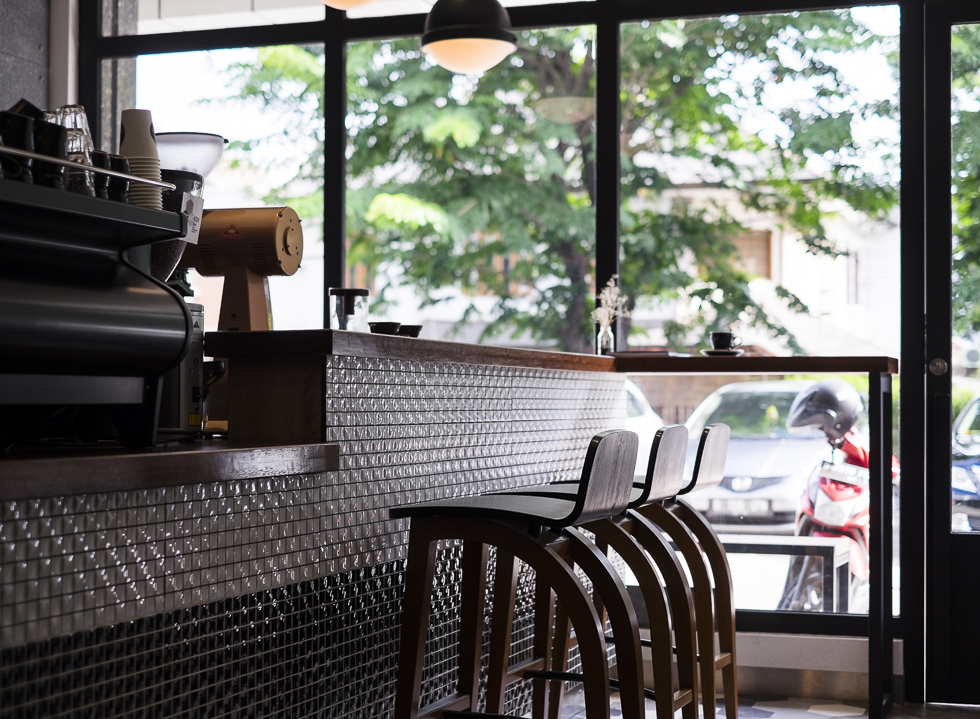 With the steady rise of third wave coffee culture in Jakarta, the low number of specialty coffee shops in West Jakarta is a peculiar state of affairs. But that fact also contributed to the excitement whenever there is a newly arrived coffee shop in the area.

Say Something is lodged between a row of quiet shophouses, though that didn’t dissuade coffee enthusiasts from “sniffing them out”. Indeed, Say Something oozes an air of casualness that it makes for a great place for, say, catching up with old friends or simply whiling the lazy day away.

White-collar workers nearby frequent the establishment to jolt themselves up from the sleepy afternoon. As such, it feels appropriate to indulge yourself in strong caffeinated choices like espresso or piccolo. Their house blend, which consisted of Red Cherry Ethiopia Yirgacheffe and Kenya Asali, is formulated by local micro-roastery, Smoking Barrels. The subtle balance between bitterness and sweetness after taste is well suited for those who are looking for an entry point into specialty coffee.

The two-storey establishment provides plenty of secluded space, even the seat by the counter feels like a safe territory established between the baristas and regulars. Even the banal scene of the carpark and private housing outside seems strangely foreign when viewed from the tall glass windows on second floor. With the presence of Say Something, coffee aficionados in the West should feel so very lucky indeed.